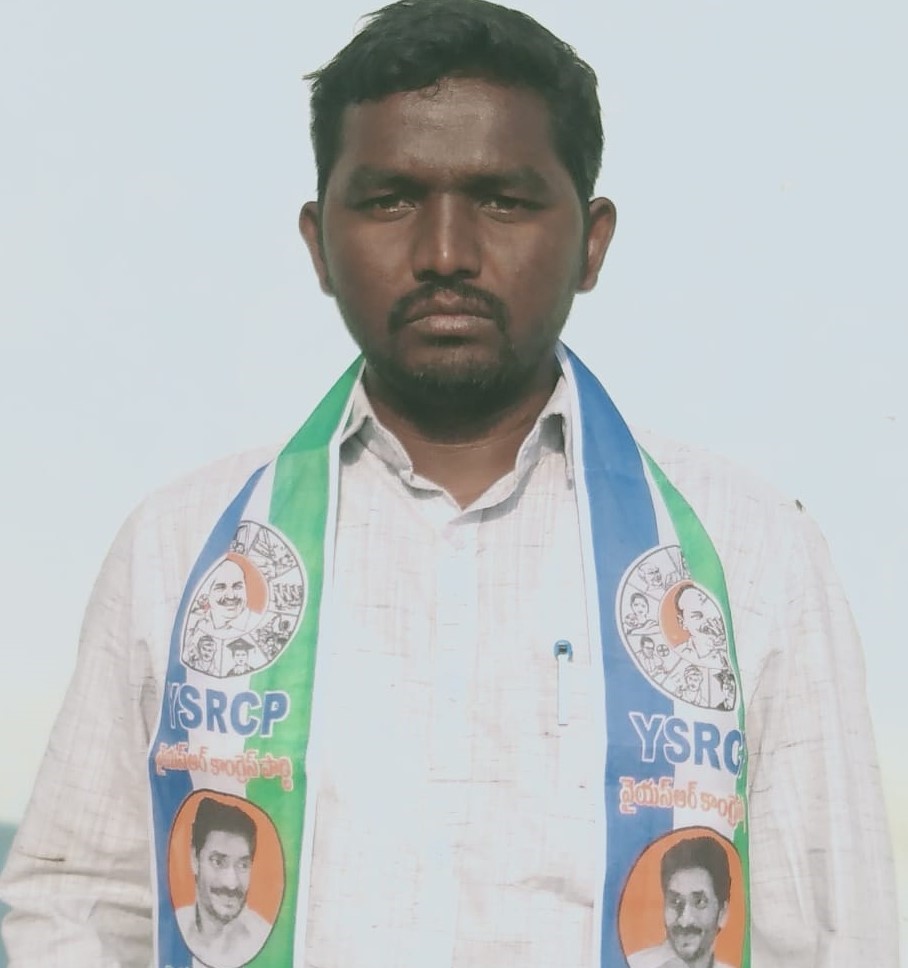 He was born on 22-05-1991 to Pusalapati Katanna & Anjanamma in Chinthalapeta Village. In the year 2006, Surya Chandrudu Studied his Secondary Board of Education from Sri Kanyaka Parameshwari (S.K.P) High School, Dhone. He has completed his Intermediate from Govt. Junior College in 2008 at Dhone.

In 2014, He attained his Graduation from Dr.B.R.Ambedkar Open University, Dhone. In 2016, He has completed the Telugu Pandits Training Course(TPT) from TPT College in Veldurthi, Andhra Pradesh.

In the Year 2009, Surya Chandrudu Started his Political Career by entering into the Indian National Congress Party (INC). He was an Active Member of the Congress party.

In 2021, Surya Chandrudu nominated for the position of Sarpanch from YSRCP and elected as a Sarpanch with a majority of 133 votes from Chintalapeta Village of Dhone Mandal, Kurnool, Andhra Pradesh. 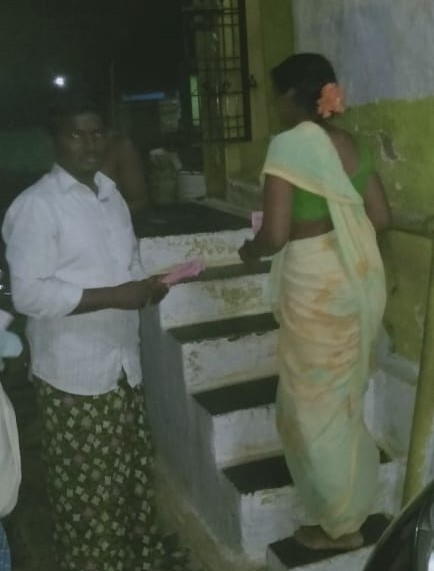 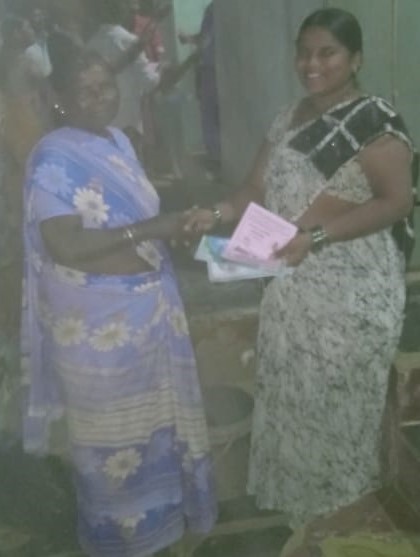 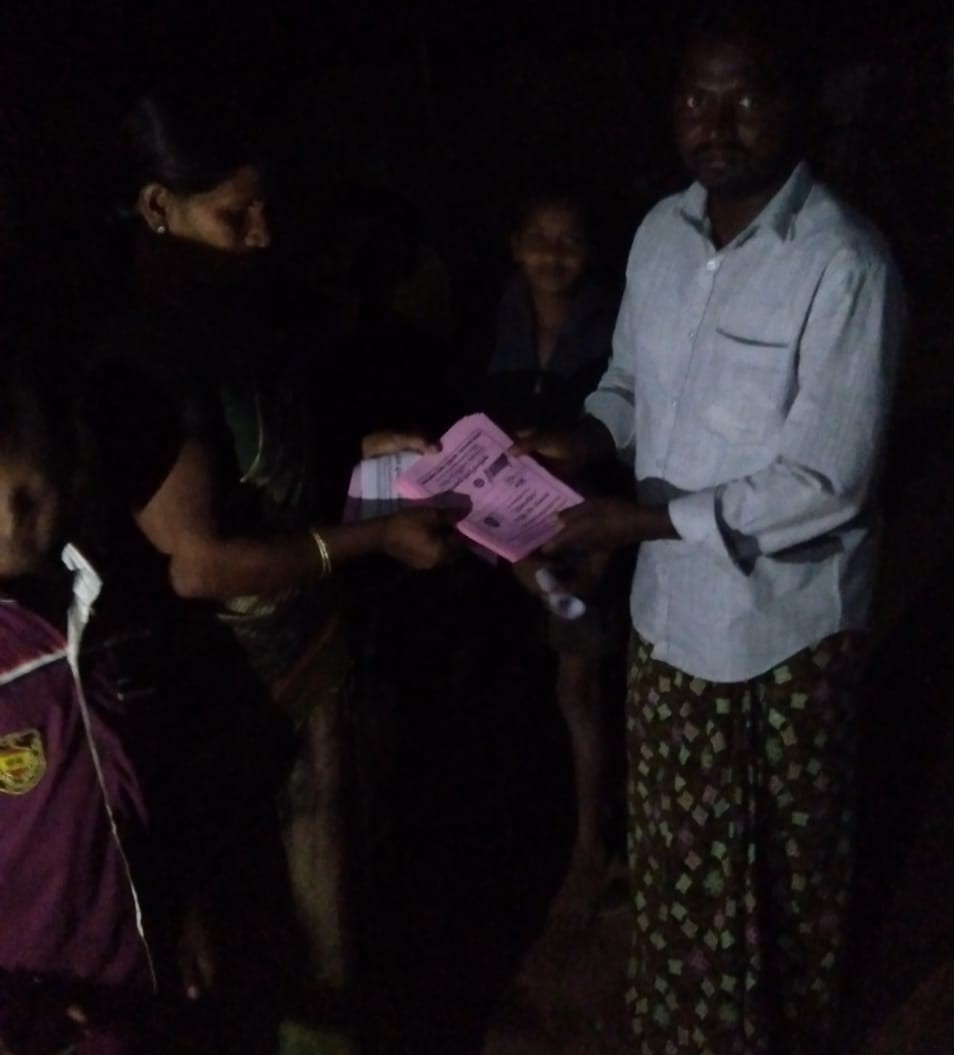 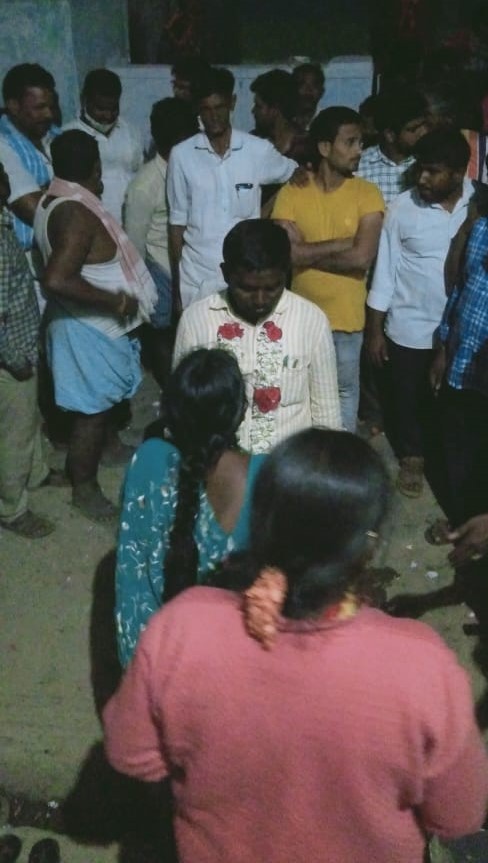 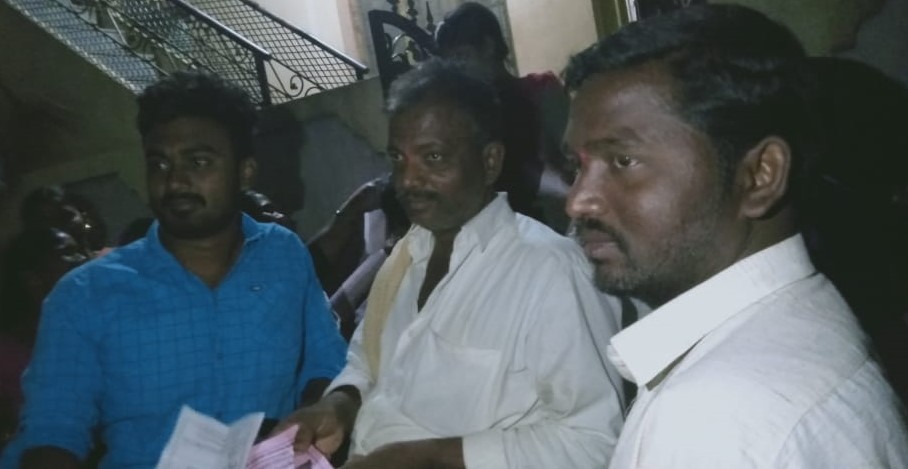