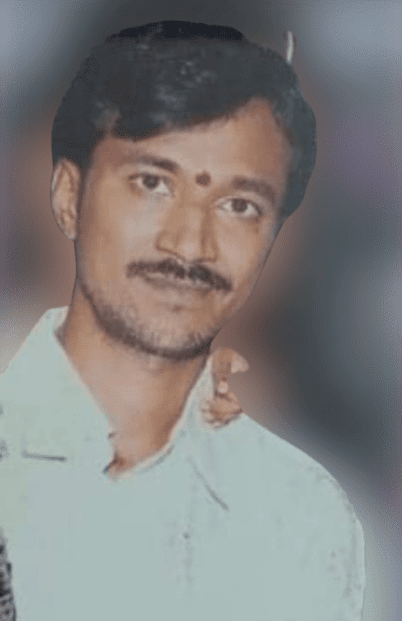 Punya Kumar(Raju) is an Indian Politician of BJP and Party Activist of Devarakonda Village & Mandal, Nalgonda District in the Indian State of Telangana.

On 09th May 1979, Punya Kumar(Raju) was born to the couple of Mr: Burugu Muralidhar and Mrs: Burugu Indira Devi in the Devarakonda Village & Mandal, Nalgonda District in the Indian State of Telangana.

Punya Kumar(Raju) completed his Post Graduation(LLB) from Dr. B.R.Ambedkar University at Hyderabad in the year 2000.

In the year 1995, Punya Kumar(Raju) joined in Bharatiya Janata Party(BJP) and turned into a politician to attain the political requirements of the people while also providing a specific service.

Punya Kumar(Raju) takes a genuine interest in the Party and participates proactively in every activity as a Party Activist, executing his responsibilities following a code of conduct and for the benefit of the party’s public exposure.

Upon his return after donating blood as part of his service, he was injured in a head-on accident and died instantly on July 2022. TheLeadersPage paid homage to the warrior who sacrificed his life for his nation.