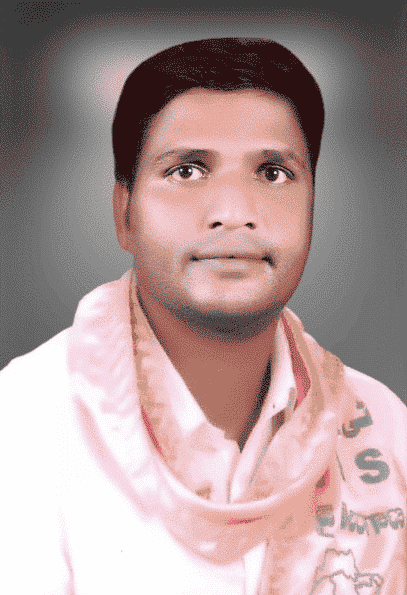 Pulugu Gopal is an Indian politician belonging to the Telangana Rashtra Samiti(TRS) party. He is a prominent TRS leader with plenty of experience in the Political field. Gopal is currently serving as the Andole Municipality 15th Ward Councilor from Sangareddy, Telangana.

He was born on 06th June 1980 to the couple Kistaiah and Lakshmi Bai. He was raised in Jogipet.

In 1995, Gopal completed his Board of Secondary Education at Chaitanya Mahavidhyalayam located at Jogipet. He earned an Intermediate at Neha junior college. He acquired his Graduation(Degree) from Nehru Memorial degree college. Gopal gets into his higher education with his Post Graduation. He attained his PG from Annarhulum PG college, situated in Hyderabad.

Prior to getting involved with politics, Gopal ran a Business. He is a Businessman by his Profession.

Due to his active involvement in the ABVP, the authorities promoted him to the designation of Constituency President of Andole, Sangareddy district with the hope that he would continue his services.

Gopal formally entered politics in 2015 by joining the Telangana Rashtra Samiti (TRS) party. He participated in every event and made a substantial contribution to the Party’s growth. Party officials recognized his abilities to assist people in any manner possible at any moment as a social worker and party worker, and they elected him an Active Leader.

Residents of Jogipet elected him to the 15th Ward Councilor of Andole Municipality in recognition of his pure effort and constant dedication. On the occasion of his election as Ward Councilor, Gopal said that he would strive to the best of his capacity for the TRS party to triumph and pledged that he would go ahead with the party’s welfare in mind. He expressed his heartfelt gratitude to the people for electing him.

Gopal’s Effort During the Pandemic Covid-19:

Leadership in the political framework requires a focus on the long-term good of a country, above and ahead of any personal short-term gains. Good political leadership requires a combination of charisma and integrity, as well as the ability to assess a situation and make a decision based on what would be best for the greatest number of people!! 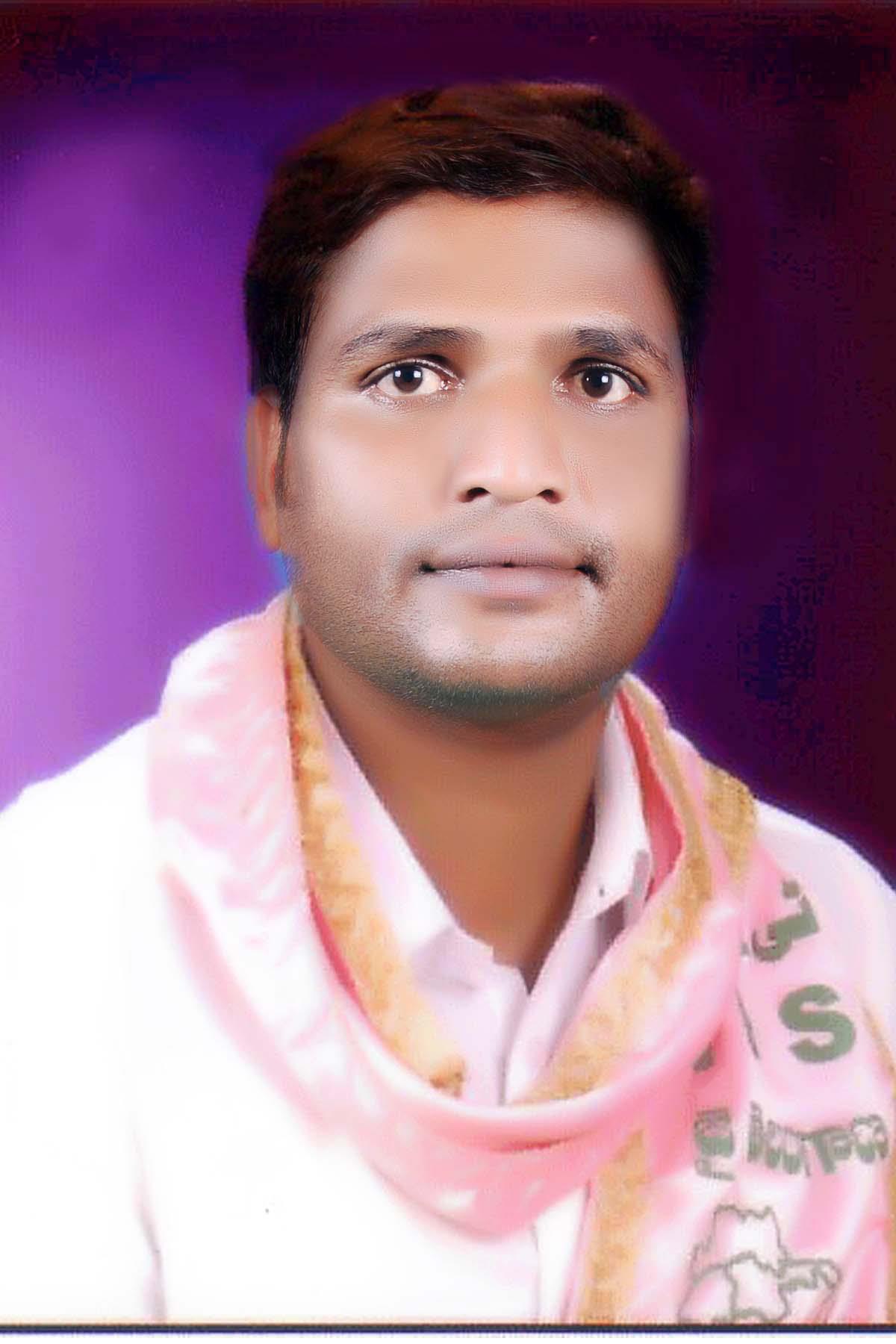 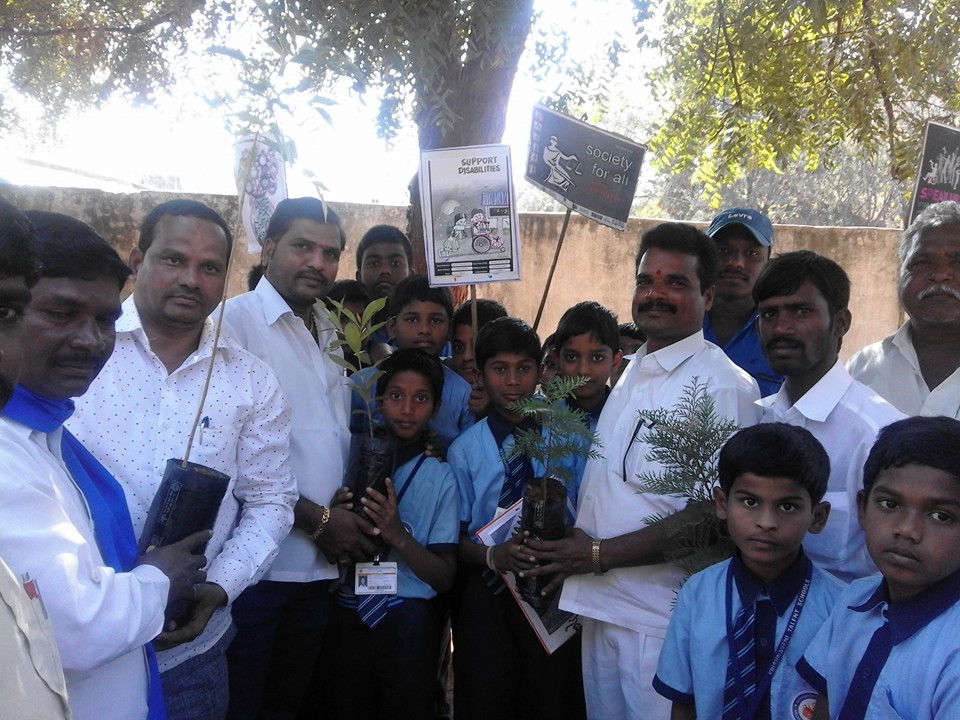 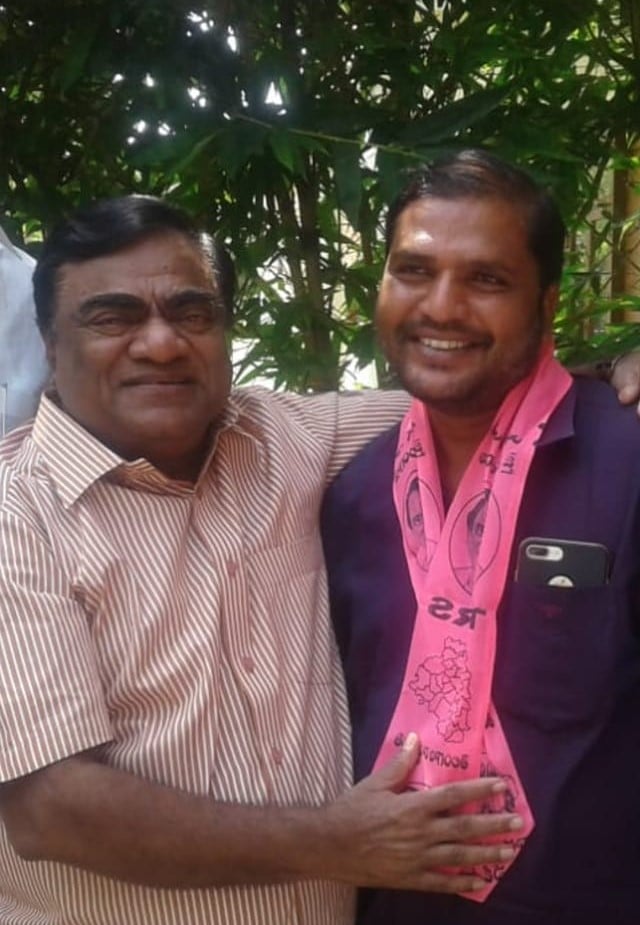 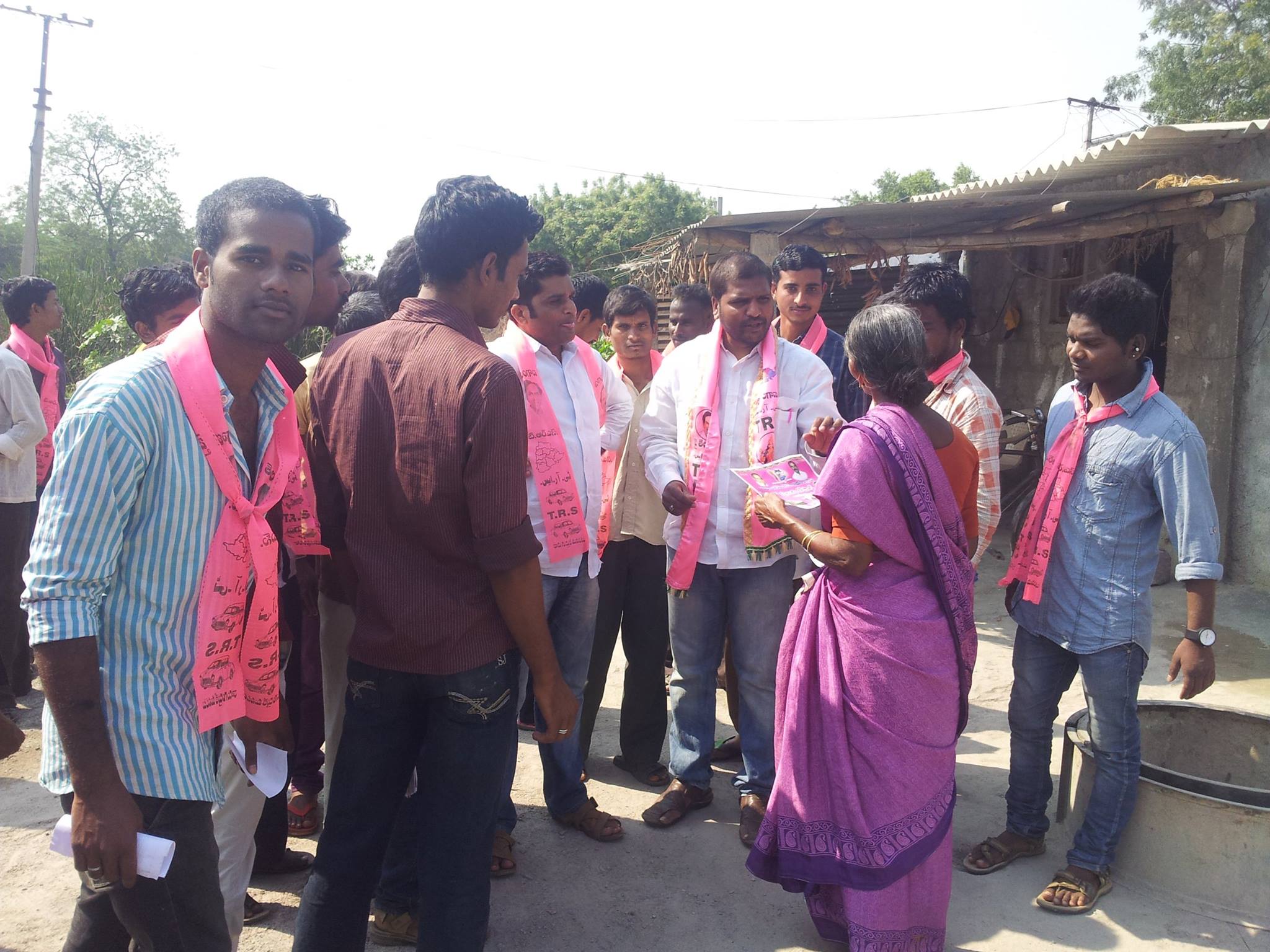 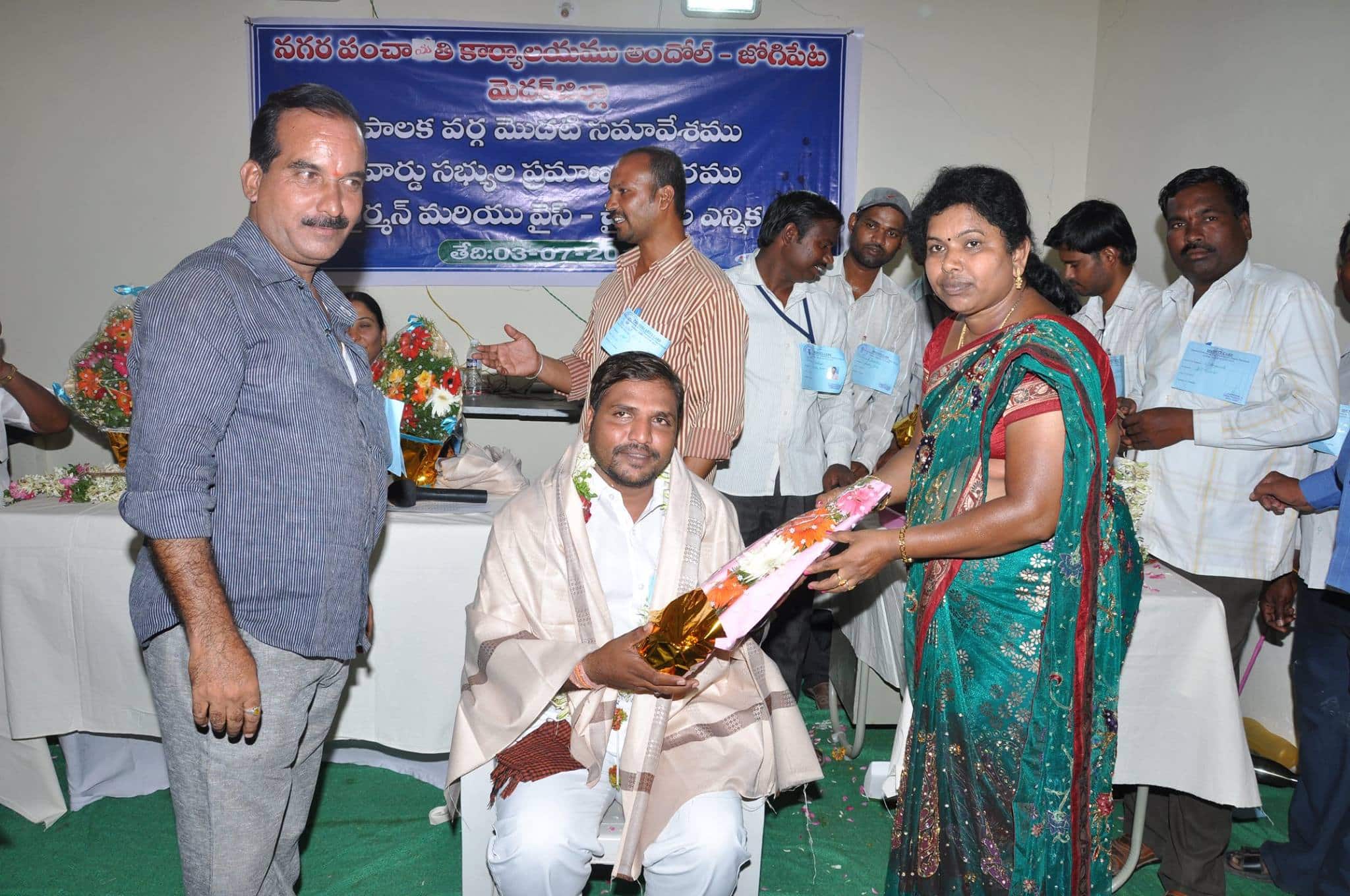 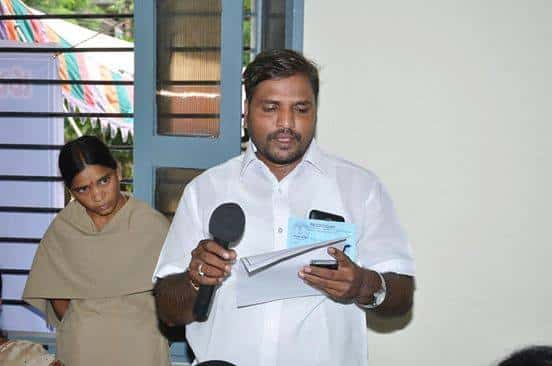