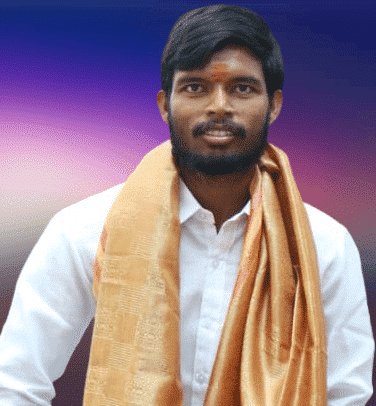 On 21st July 1995, Shiva Prasad was born to the couple of Mr. Pullur Kannakaiah Goud and Mrs. Pullur Padma in the village of Pullur of Siddipet District.

He acquired his Board of Secondary Education from Vidyabharathi High School located at Siddipet in the year 2011 and completed his Intermediate from SV Trishool junior college located at Hanumakonda
in the year 2014.

He finished his Graduatrion from Prathiba Degree College located at Siddipet in the year 2017.

In the year 2017, Shiva Prasad Goud began commenced his Political career by joining the Indian National Congress Party (INC) which is ruling under the leadership of Sonia Gandhi.

Shiva Prasad Goud has worked above and beyond his means as Party Activist to advance the party and improve society by performing his tasks correctly and sticking to the party’s laws and regulations.

In recognition of his continued service in the year 2019, the party not only promoted him to the position of Village President from Pocharam but also increased his responsibilities to discharge his duties.

In the year 2021 Shiva Prasad Goud elected as a Mandal Youth leader in the mandal of Siddipet. 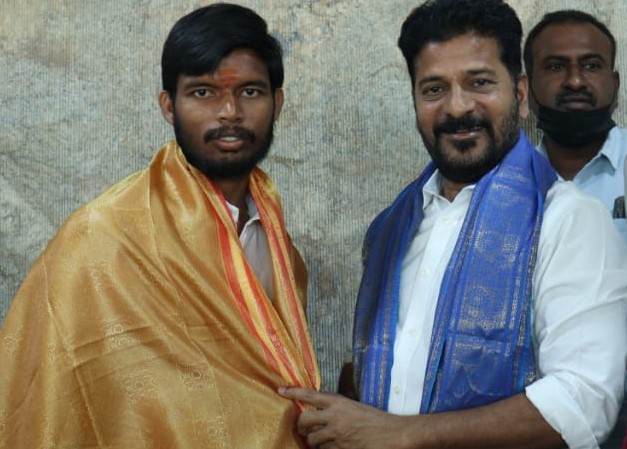 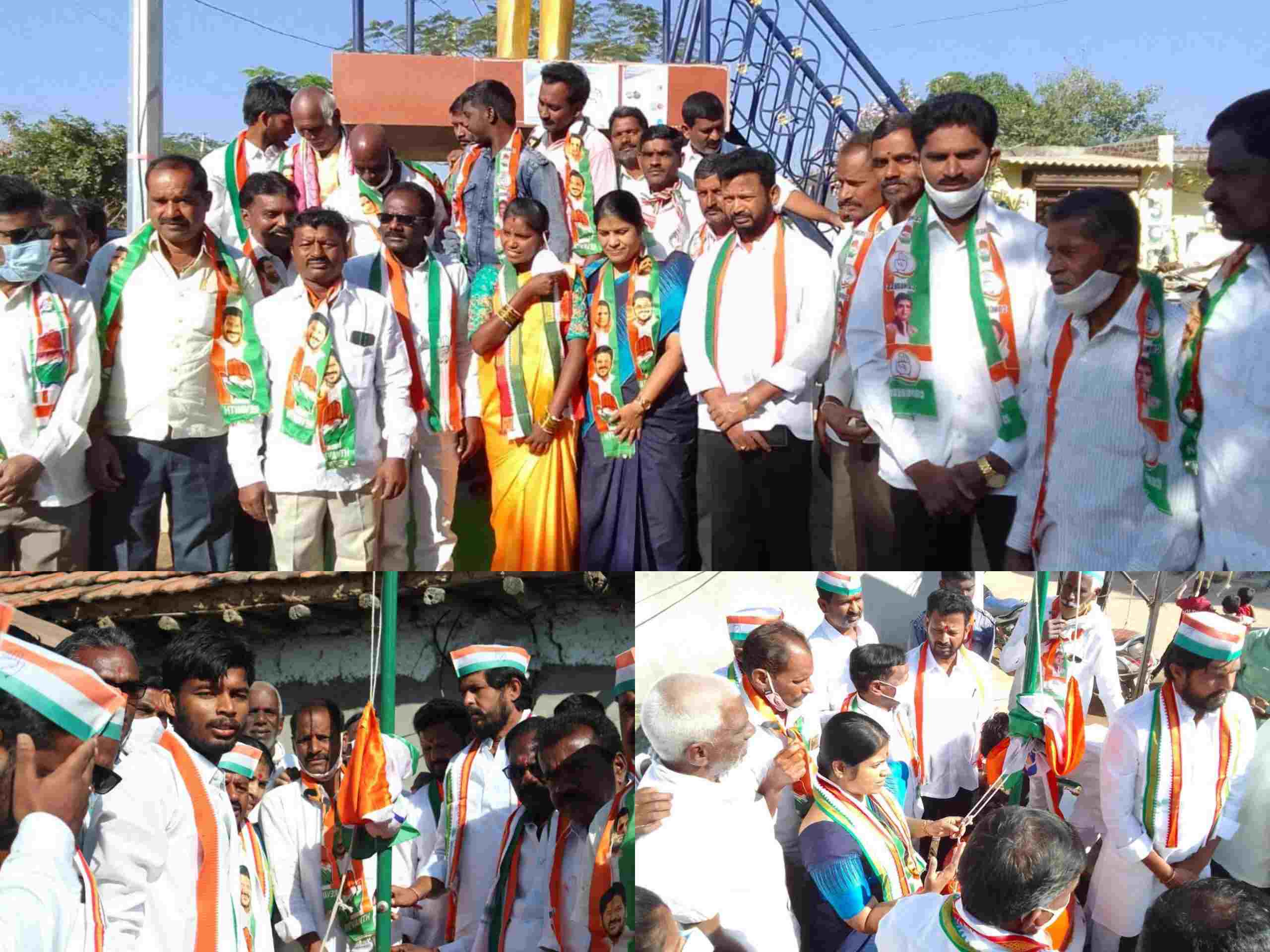 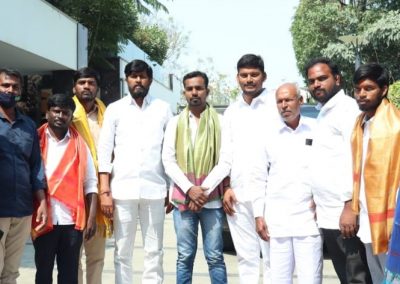 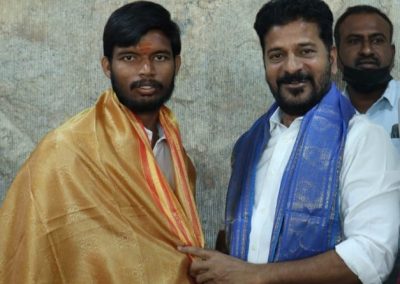 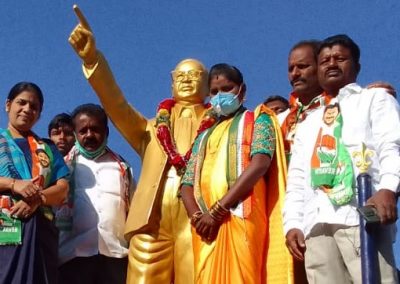 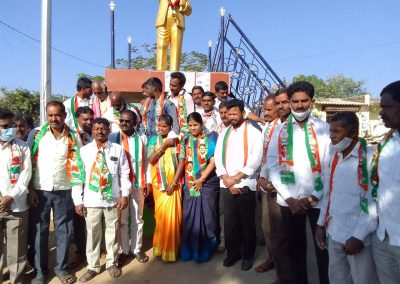 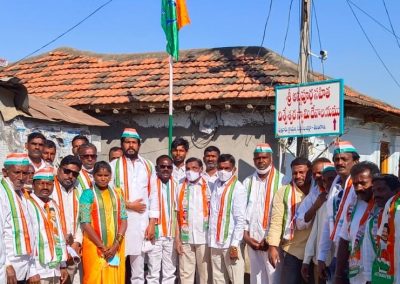 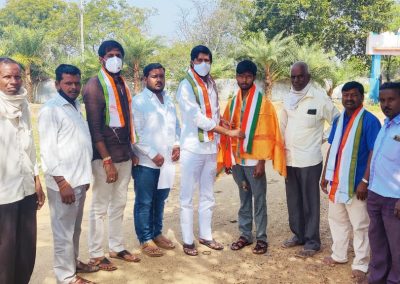 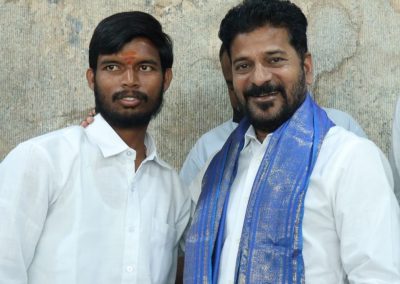 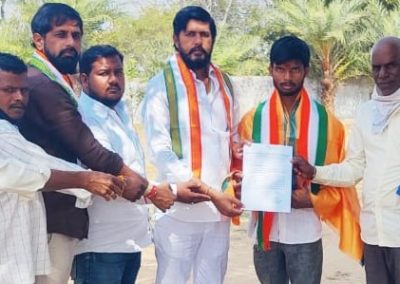 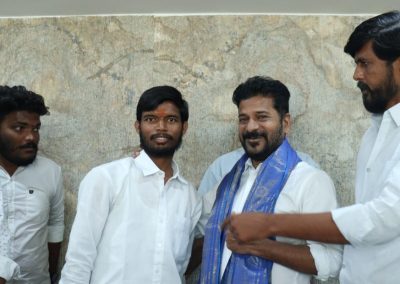 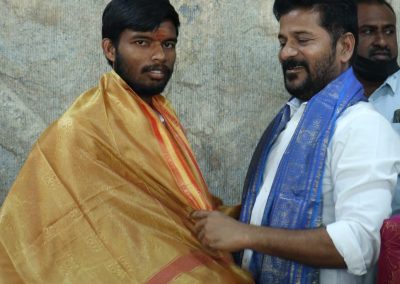 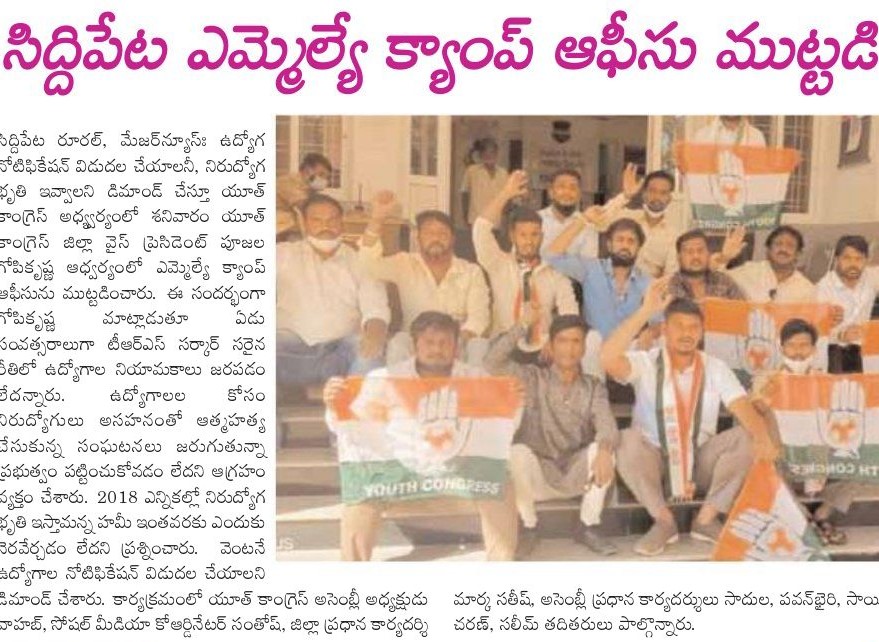 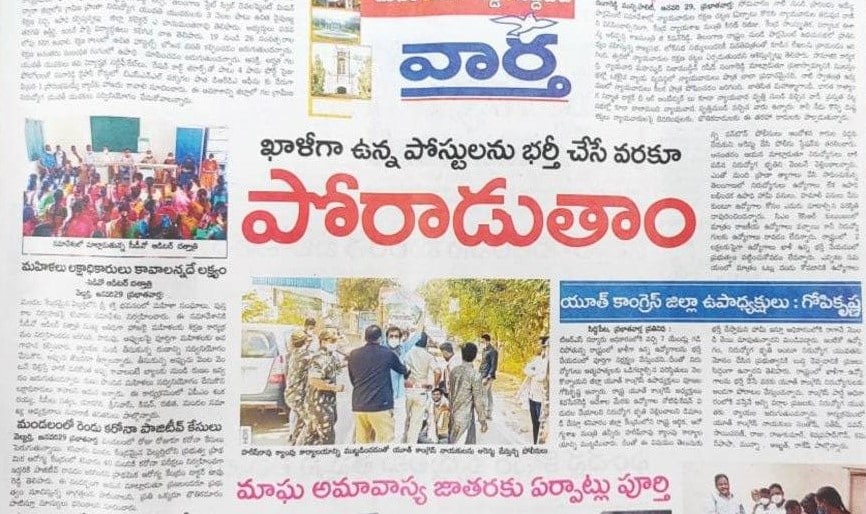 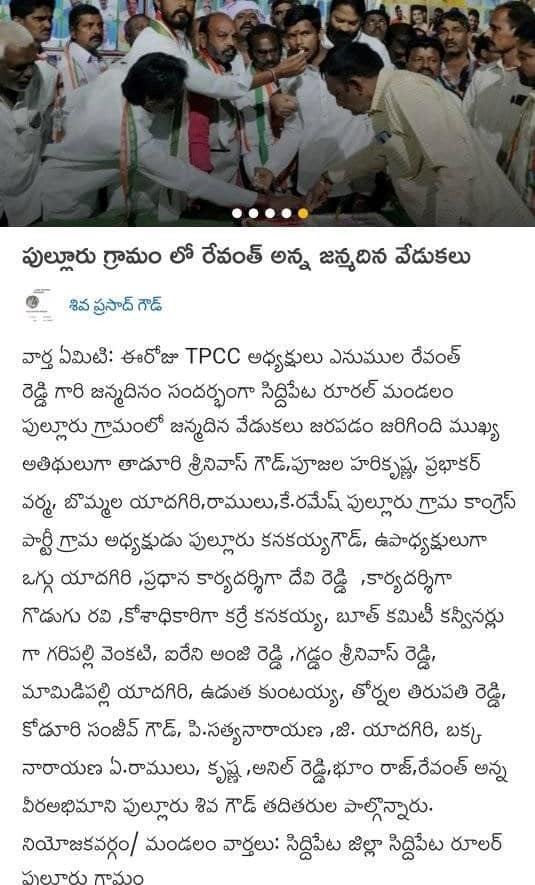 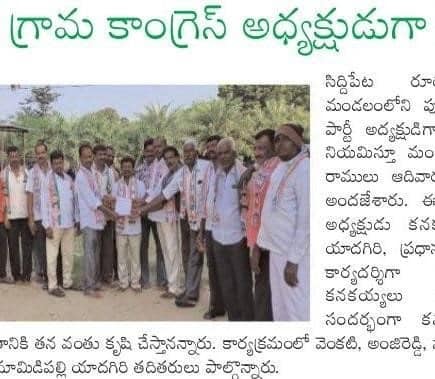 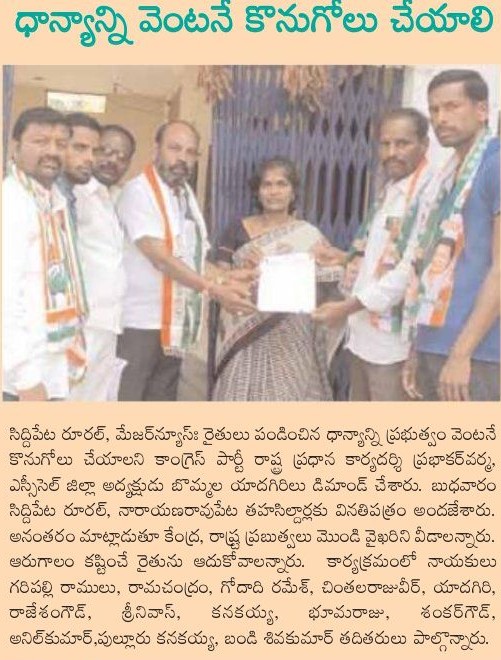 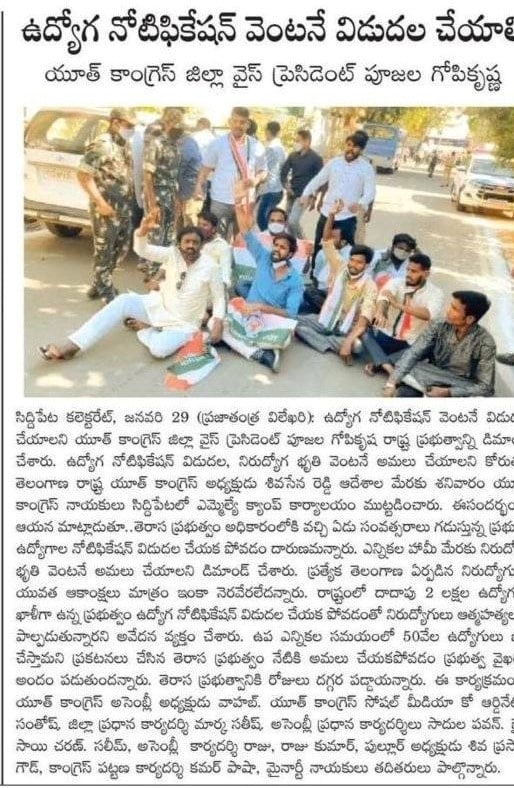 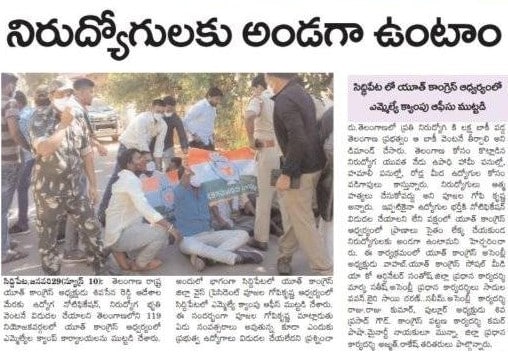 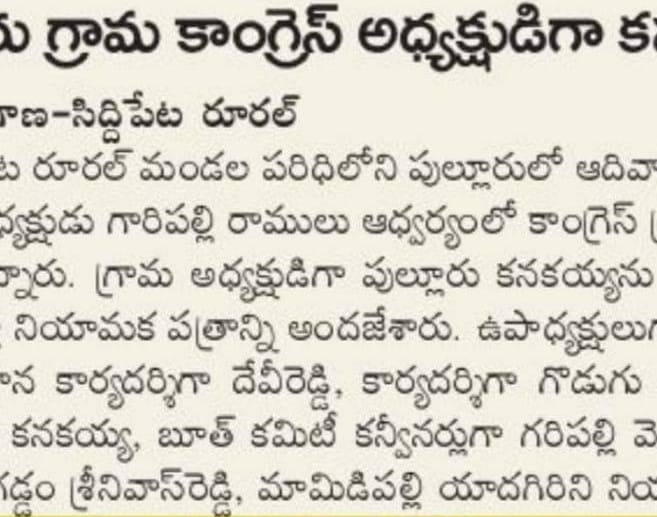