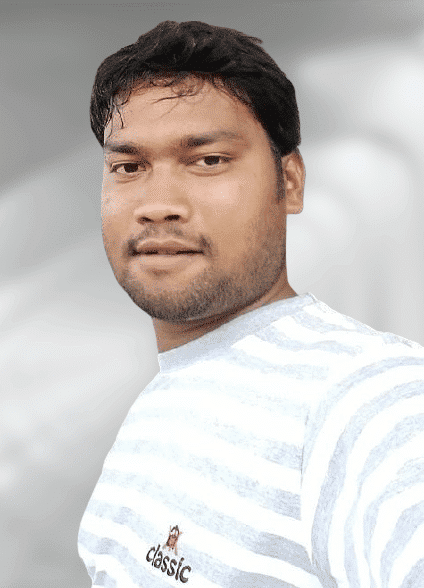 Pujari Reddy Sekhar is an Indian Politician and Current ST Cell District President of Kadapa in the Indian state of Andhra Pradesh from the Political Party YSRCP.

On the 15th of June 1993, Sekhar was born in T. Sundupalle Village of Kadapa District in Andhra Pradesh.

In 2013, Sekhar acquired his graduation course of B.Ed in Hindi from Hindu Sikshak Mahavidyalayam placed at Kadapa of Andhra Pradesh.

Sekhar was influenced by many political leaders, among them are Late Sri. Rajiv Gandhi and Late Sri Y. S. Rajasekhar Reddy are prominent. Among the current politicians, Sekhar is an ardent follower of Chief Minister of AP Sri Y. S. Jagan Mohan Reddy

In the year 2016, Sekhar dawn into Politics through the Yuvajana Sramika Rythu Congress Party(YSRCP) which was founded by the Y. S. Jaganmohan Reddy current Chief Minister of the State Andhra Pradesh.

He has been representing the YSRCP as an Active Member and contributing to the improvement of society ever since the day he joined the party, by effectively performing out his tasks and adhering to the party’s rules and regulations.

Recognising Sekhar’s services to the people, he was appointed as the ST Cell District President of Kadapa in 2020 to empower him to fulfill his obligations and tackle the issues. 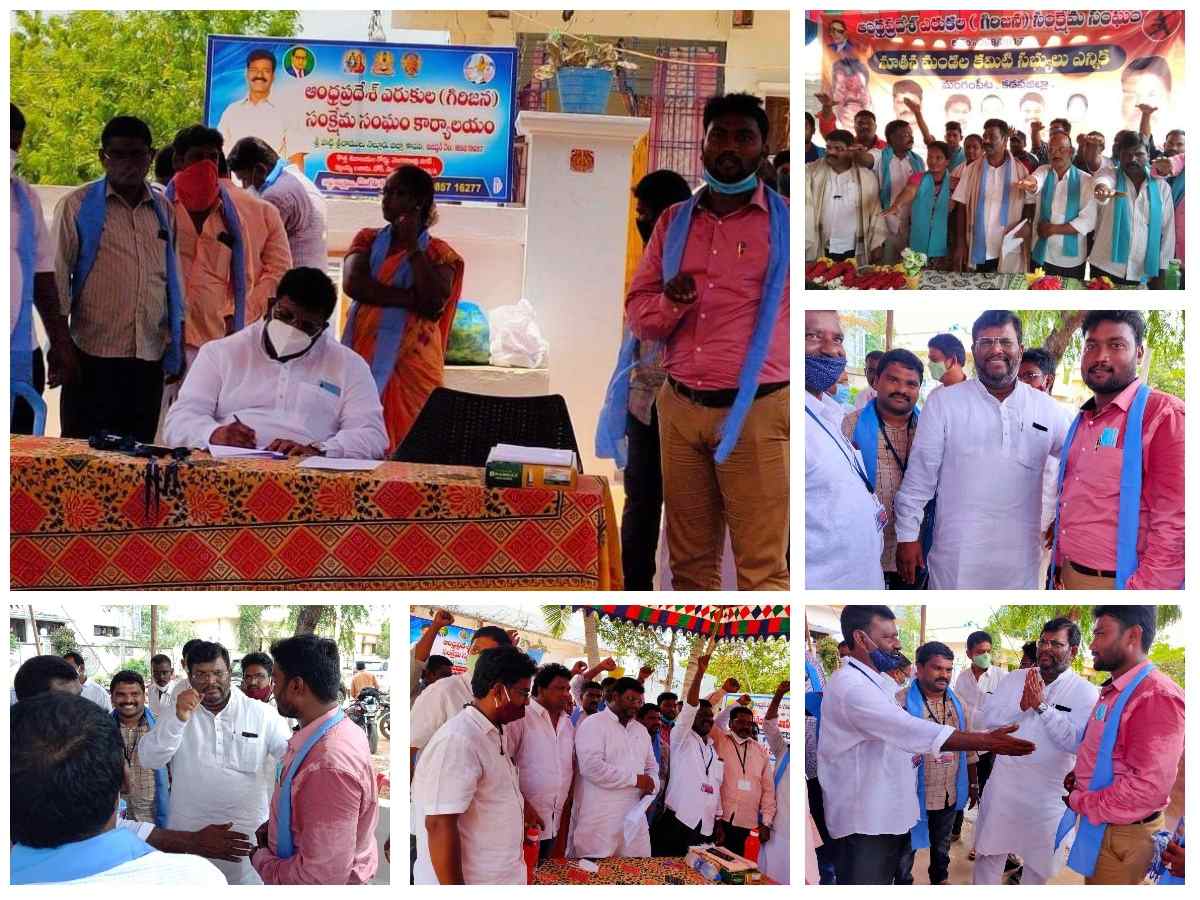 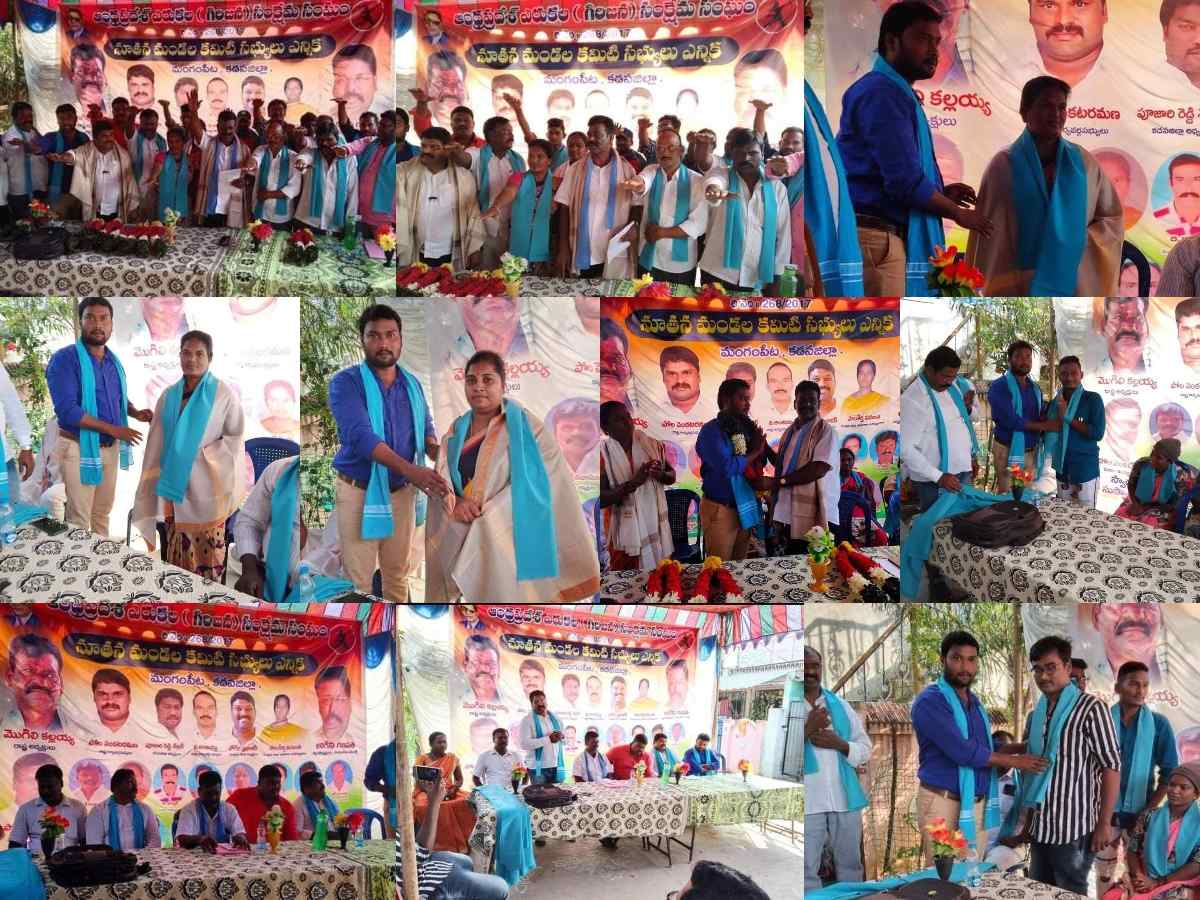 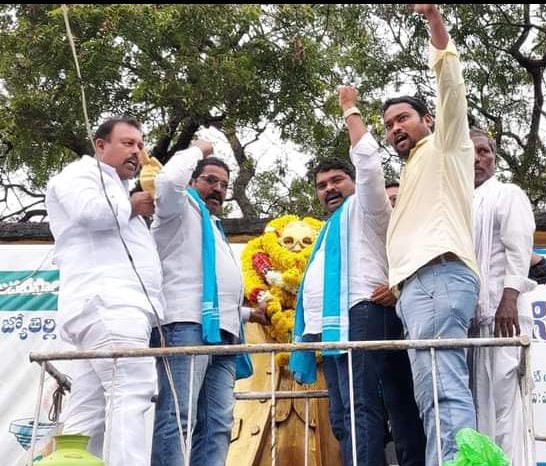 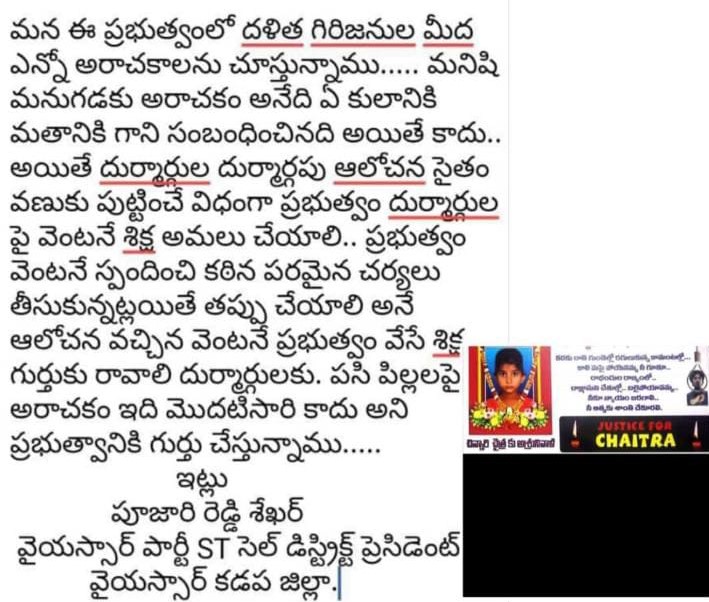 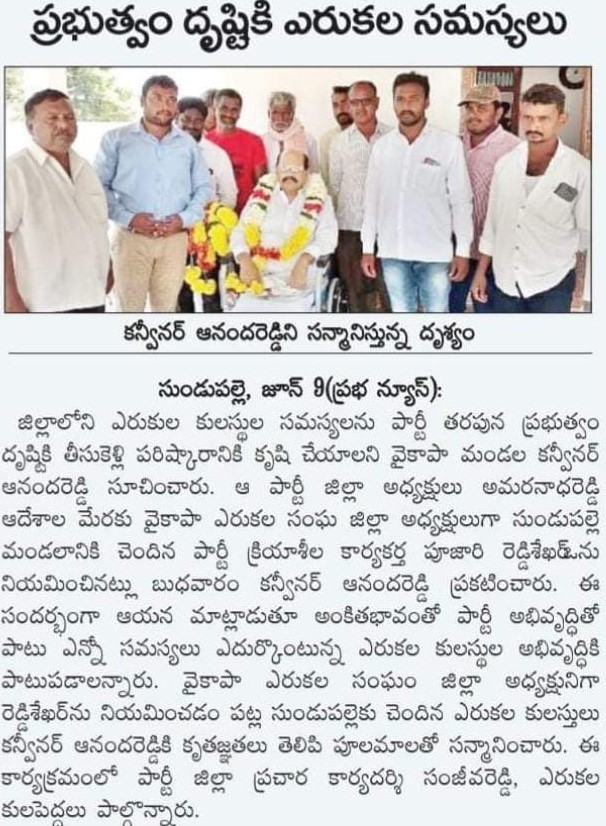 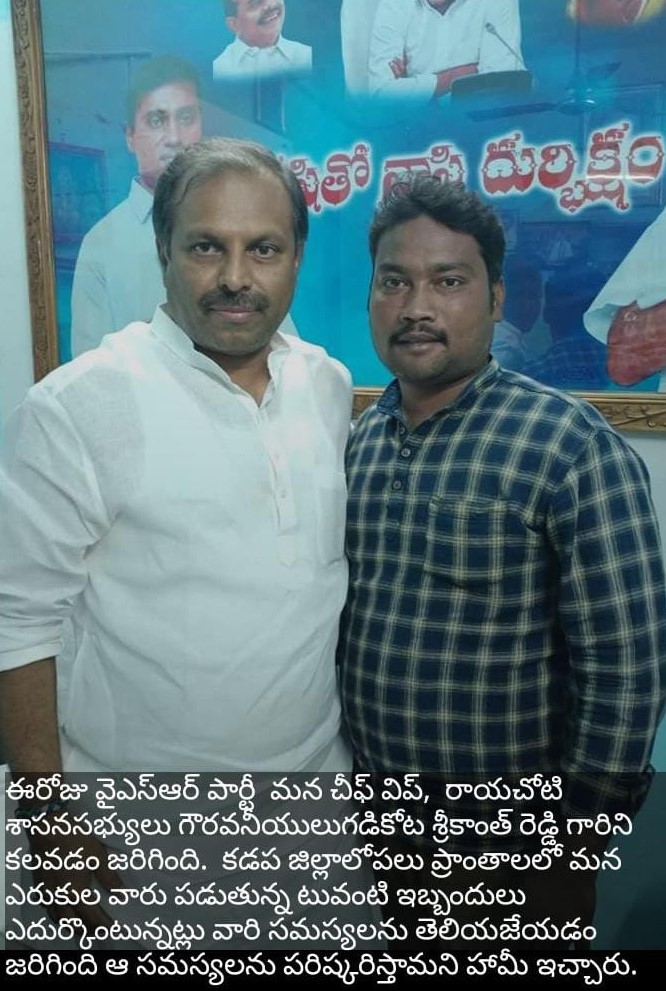 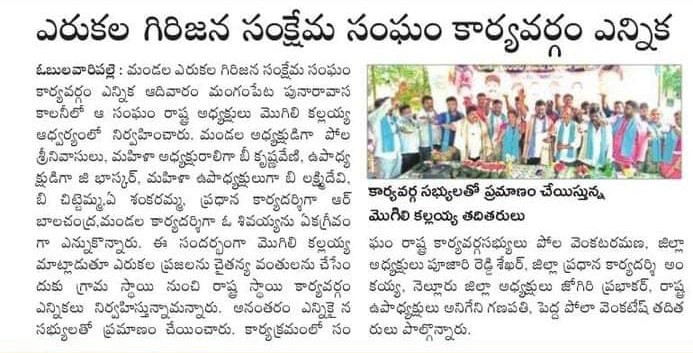 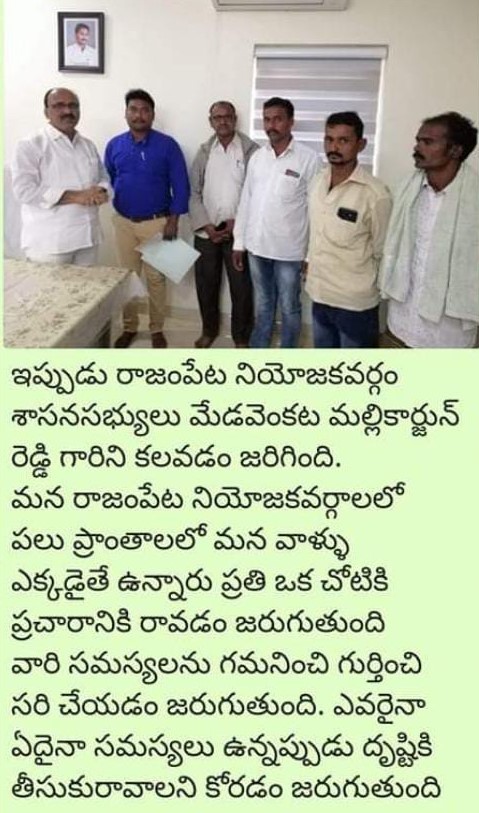 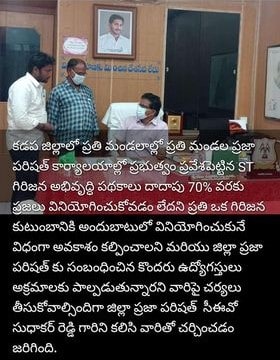 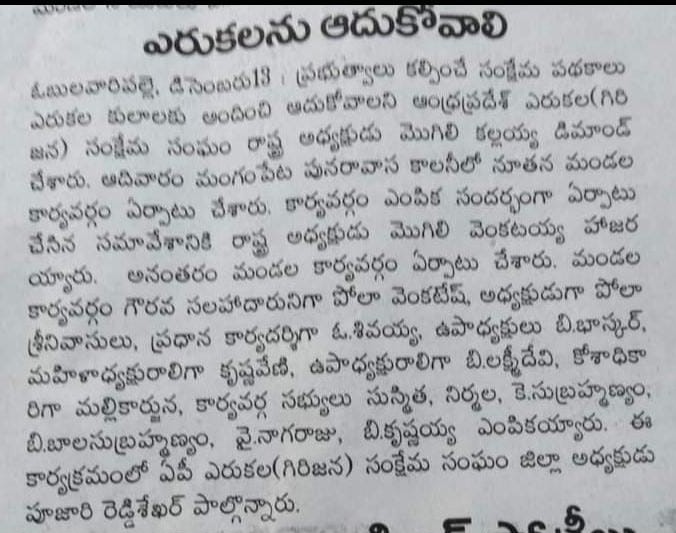 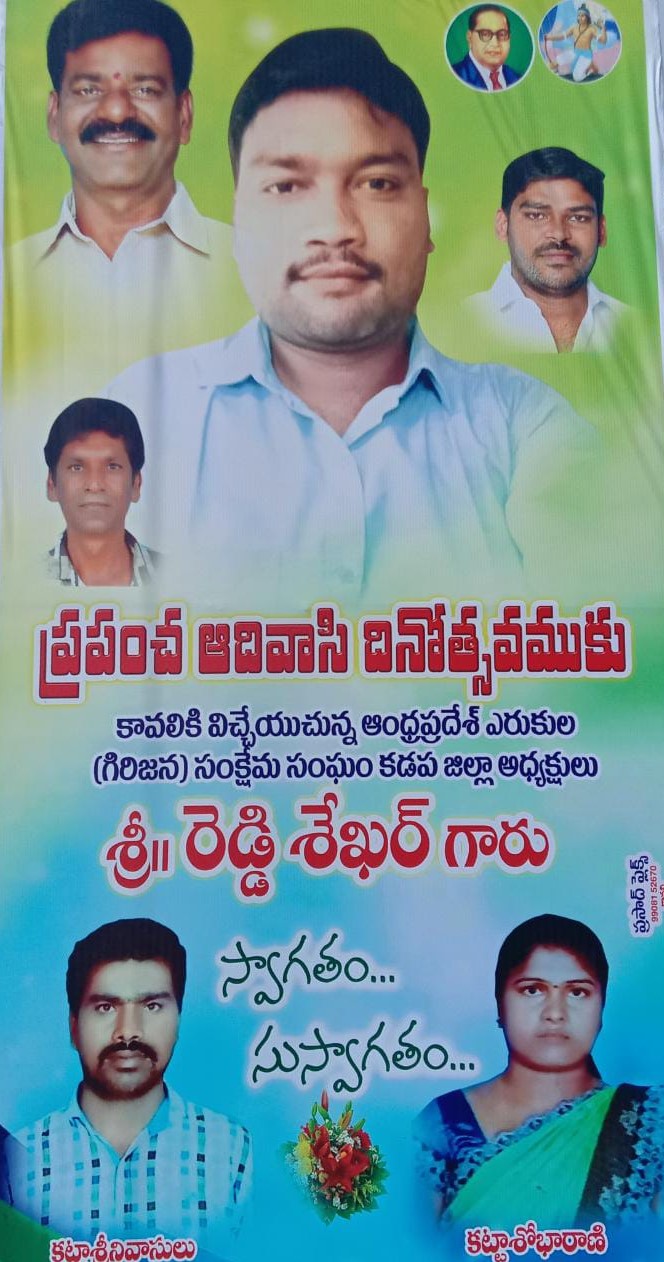 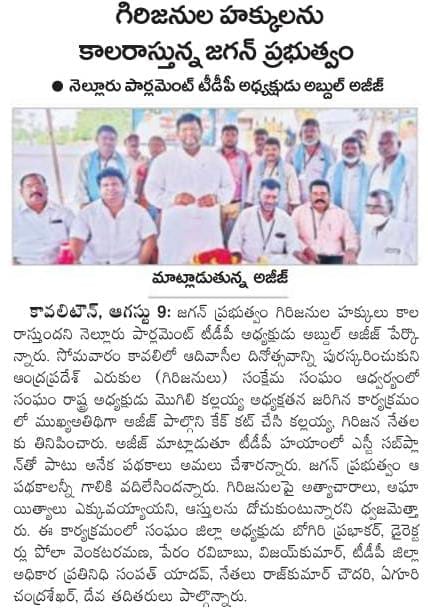 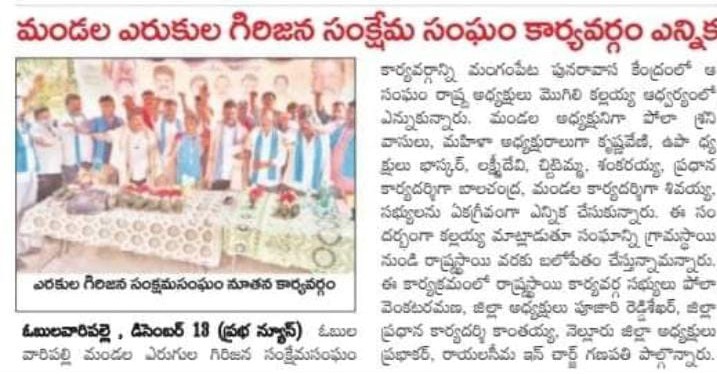