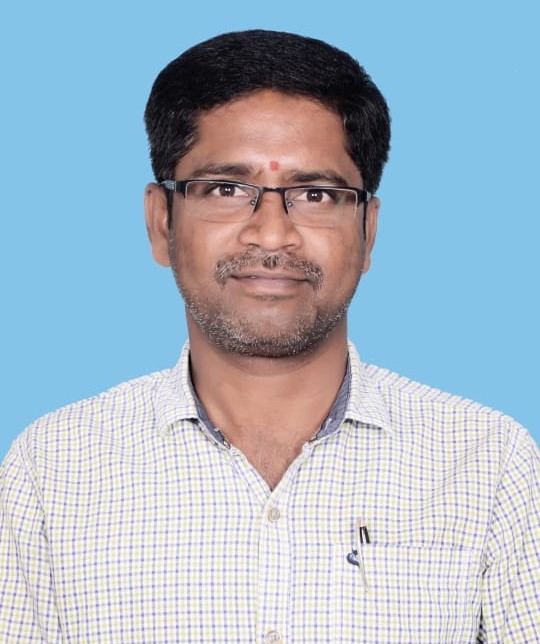 Praveen Goud is the Chairman of Ramalingeshwara Devalaya Committee and Young Leader at Gingurthy Village of Tandur Mandal from the Political Party TRS.

He was born in the Tandur Mandal of Vikarabad District on 04th April 1985 to the couple Dasharath Goud and Padmamma.

In 2004, he completed his undergraduate from Vignan Junior College situated at Tandur Mandal.

Shortly after the completion of his Education, Praveen is drawn into politics through the Indian National Congress (INC) Party which was founded by the Dadabhai Naroji and headed by Sonia Gandhi.

Since the day, Praveen joined the Party, he has been served for the INC as a Party Activist and doing his part for the betterment of the society by carrying out his duties properly and following the rules and regulations of the party.

Praveen joined the Young Leaders Organization in 2017 while continuing his role in the relevant party, and from 2017 to 2018, he served as the Mandal Incharge of Tandur.

In the year 2019, after being served in the respective party with the assigned designations, Under the auspicious of Panjugula Rohith Reddy(Pilot Rohith Reddy), Praveen switched the party to Telangana Rashtra Samithi(TRS) founded by Kalvakuntla Chandrasekhar Rao who is the Indian politician serving as the first and current Chief Minister of Telangana.

The day he joined the Party, he worked beyond his means as a Young Leader for the development of the party and performed very hard for the victory of the party.

Although assisting the people through politically on the one hand, Being working hard for the welfare of the people with the positions assigned to him simultaneously serving as the Chairman of Ramalingeshwara Devalaya Committee at Gingurthy Village from 2021 to be closer in terms of service to the people on the other.

Welfare Activities to the Children:-

> He accuses the authorities of failing to provide adequate compensation to farmers who have suffered crop loss, and he works to ensure that the     farmers receive justice.
> Under the auspices of Higher authorities, the Kalyana Lakshmi scheme, Shadi Mubarak, CM Relief Fund, and cheques were handed over to the             beneficiaries.
> Every year a Christmas celebration is held and gifts are given to the children on the occasion of the festival.
> He is constantly striving for the construction of roads in the village and for the repair of roads.
> He is a regular attendee at the village’s party meetings and lends his support to the village’s leaders.
> He extended his services by assisting poor people who are deeply affected by the assassination of their families by donating a certain amount for their     well-being.
> As a part of Haritha Haram, massive plantation programs were taken up and distributed Plants to the village people.
> Praveen fight over every issue raised in the town and persistently worked to solve the issues.

– He supplied masks, sanitizers, and food to the impoverished, while also financial assistance.
– At the hospital, Praveen also began offering masks and sanitizers to men suffering from corona deprivation symptoms.
– During the covid period, he worked all days (day and night) and looked after the people. He is indeed available, notably to the zone’s poorest inhabitants.
– Because self-isolated persons were unable to care for themselves, Praveen stepped forward to help them by providing basic necessities for a set amount of time while adhering to specified guidelines.
– He has been assisting unemployed people who have lost their employment as a result of the crisis and are in financial distress.
– Praveen conducted a Corona Virus awareness program and provided specific precautions to avoid the dreadful virus.
– For families who do not even have the essentials to eat at home for the poor family, in the corona infected quarantine along with the corona tablets for them, all the members come forward and help each member of the household with a daily supply of essentials directly to their home.
– When people died with Corona and family members and villagers feared that no one would come forward, Praveen came and conducted the funeral in accordance with Hindu tradition.

Leadership is not about being in Charge.It’s about taking care of those in your Charge. 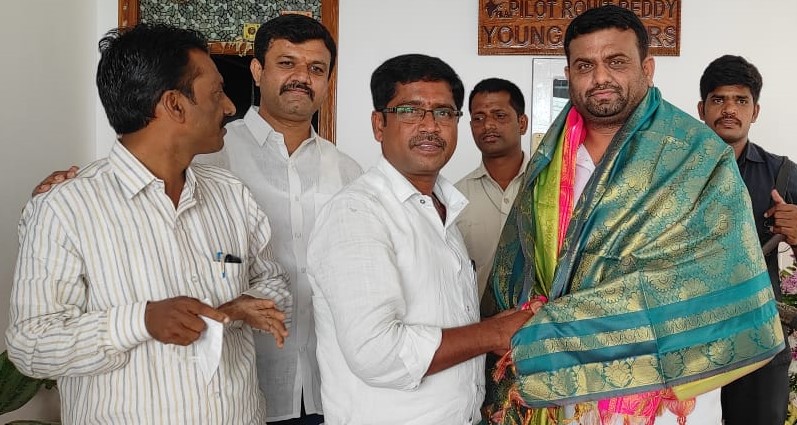 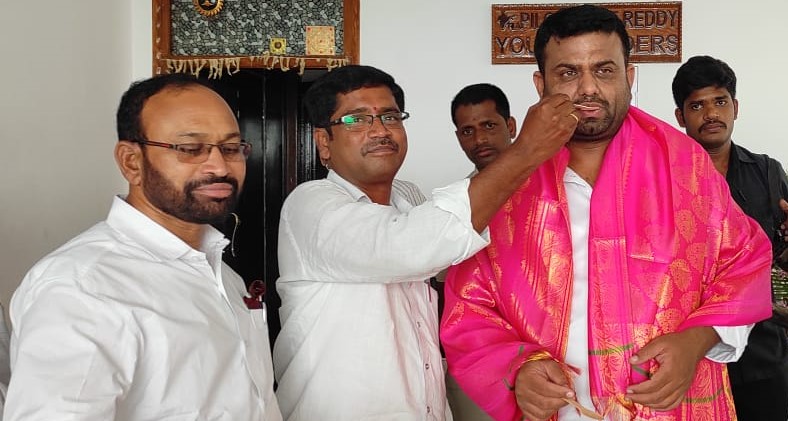 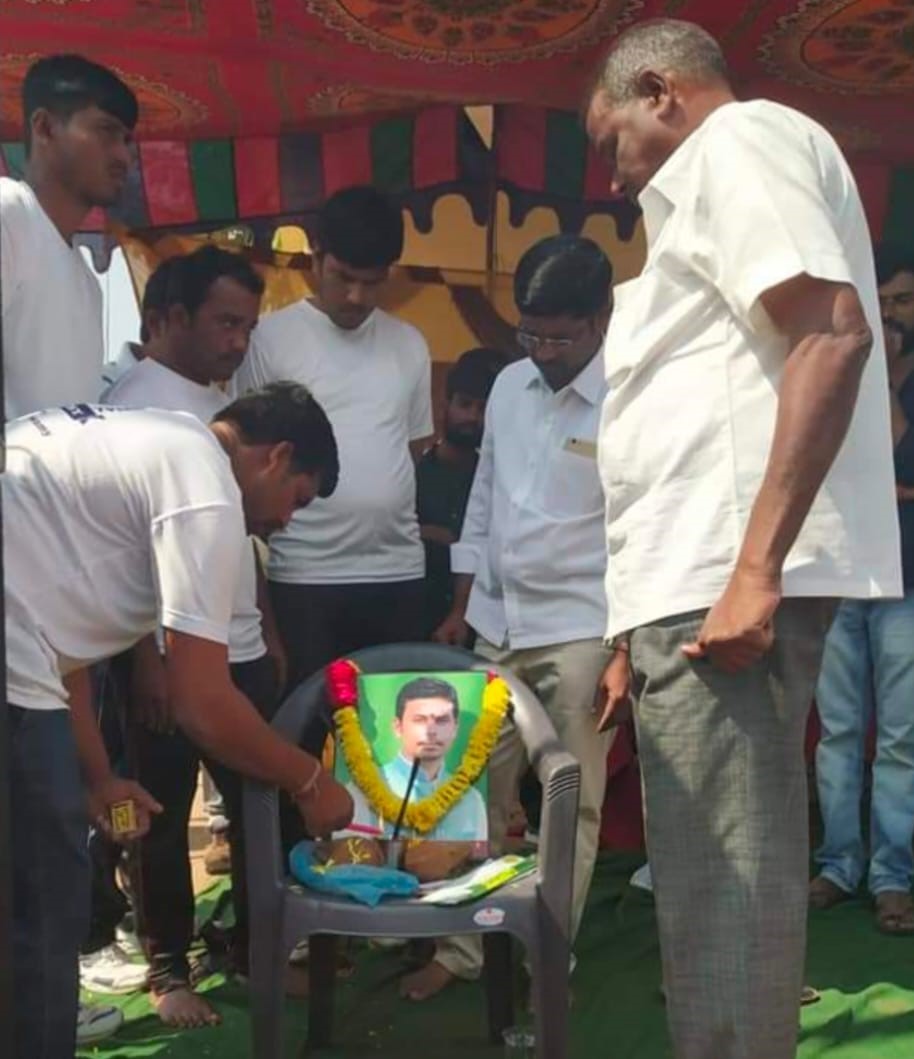 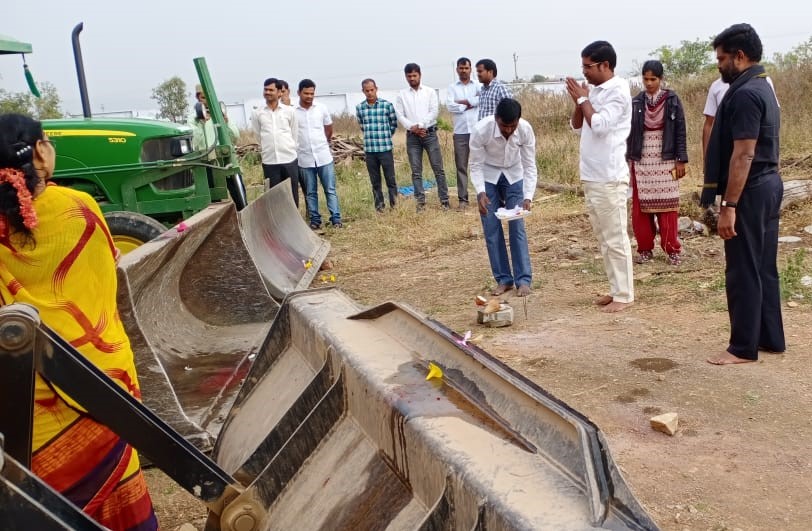 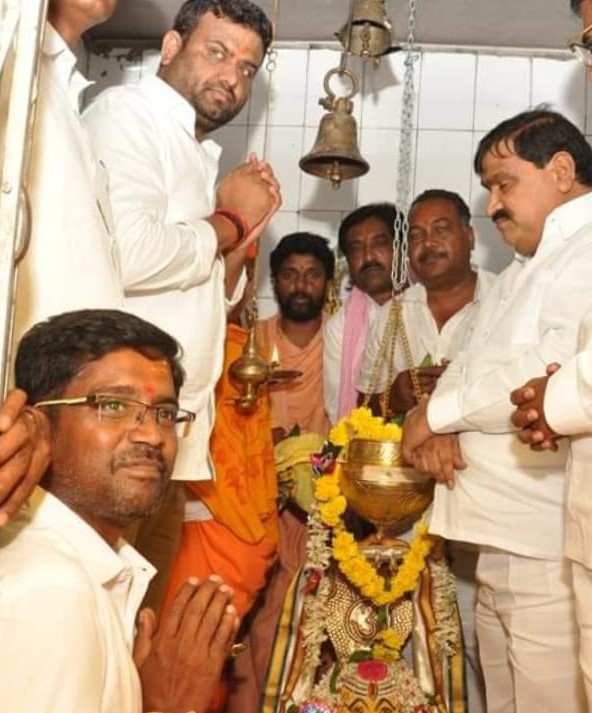 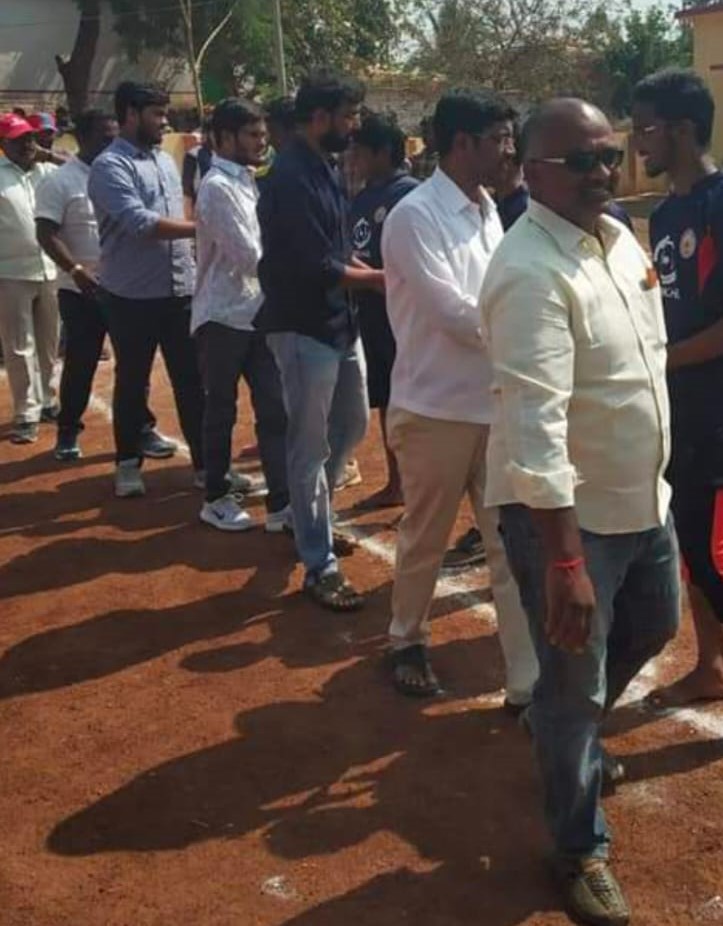 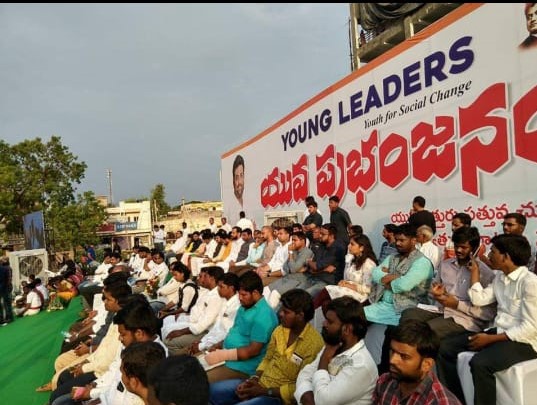 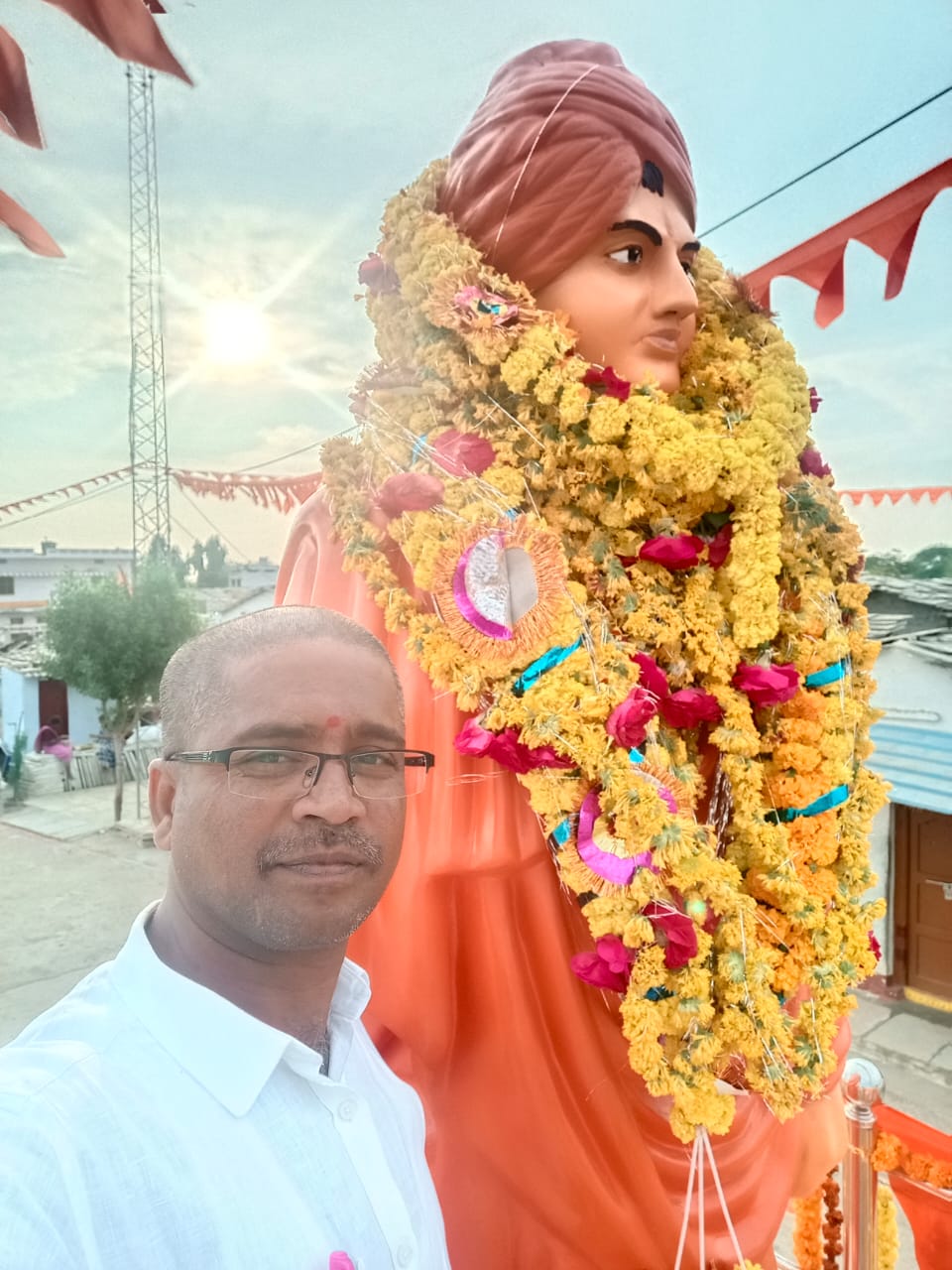 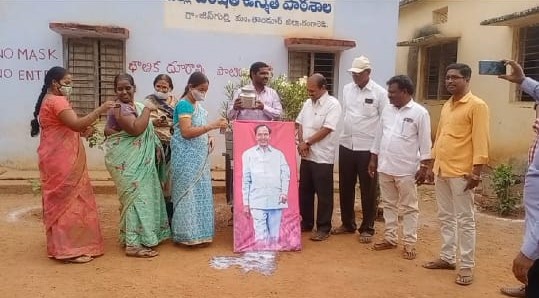 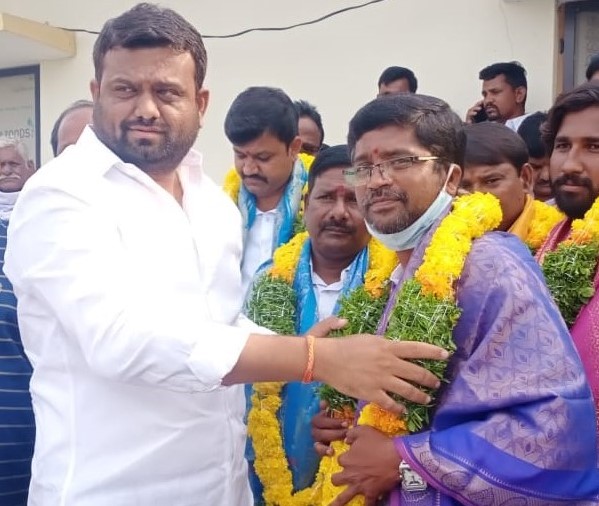 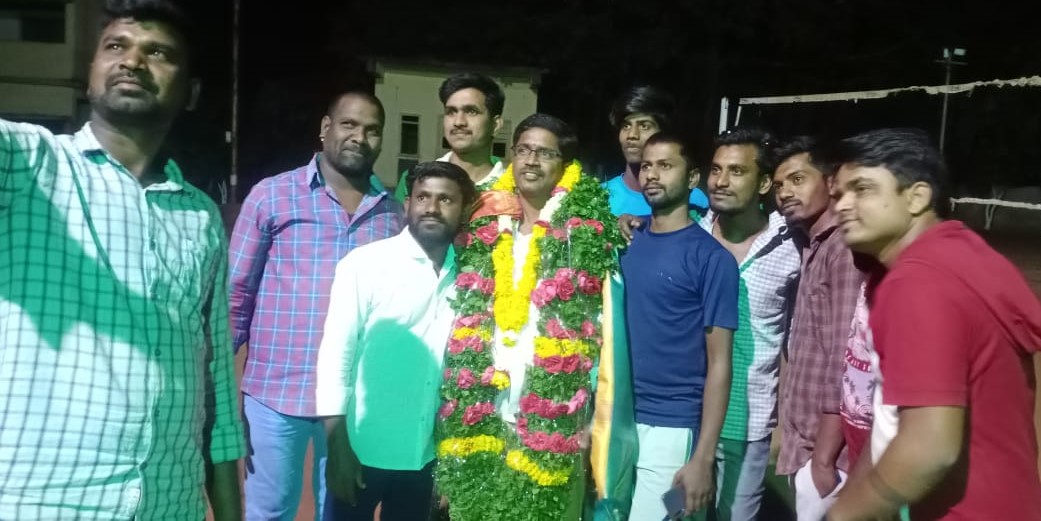 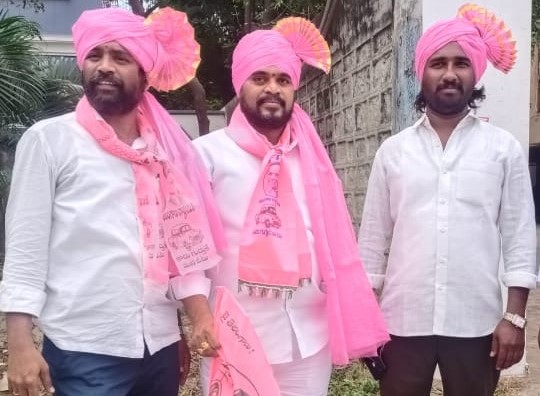 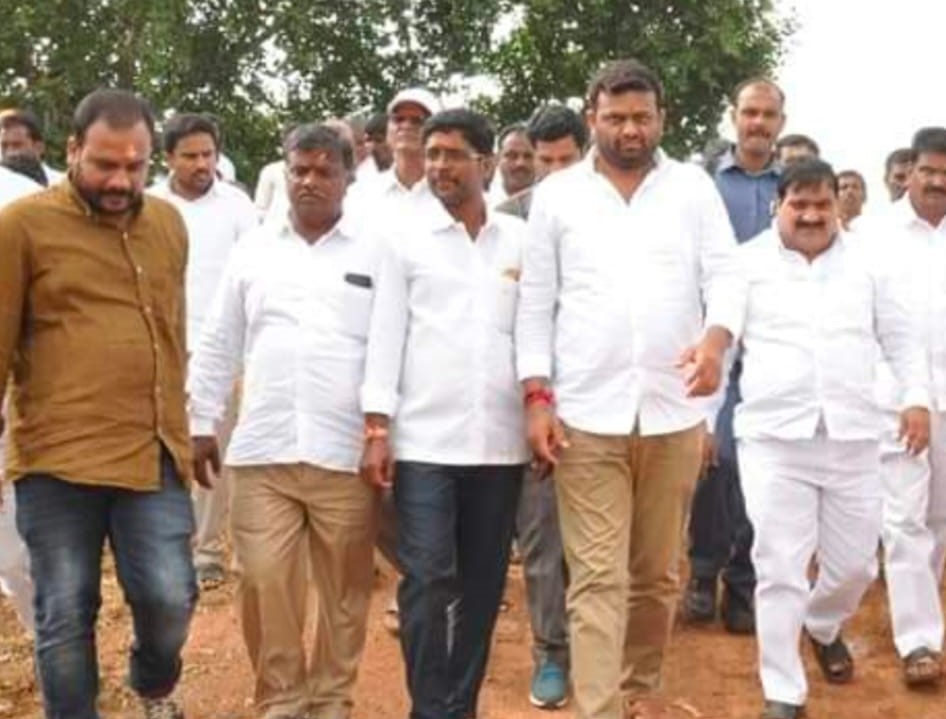 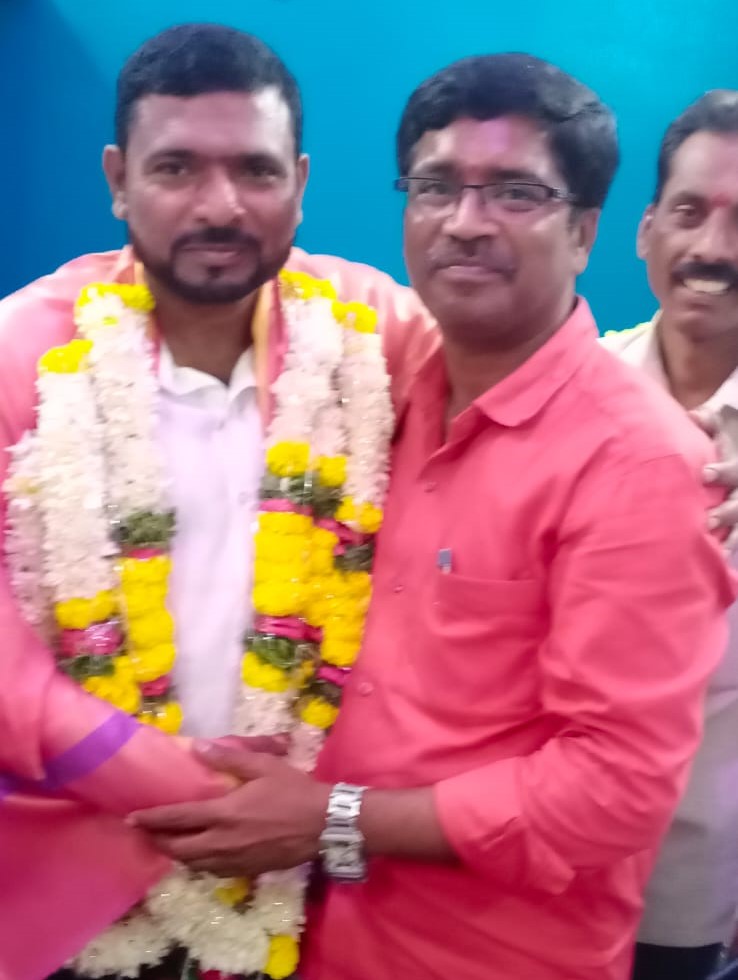 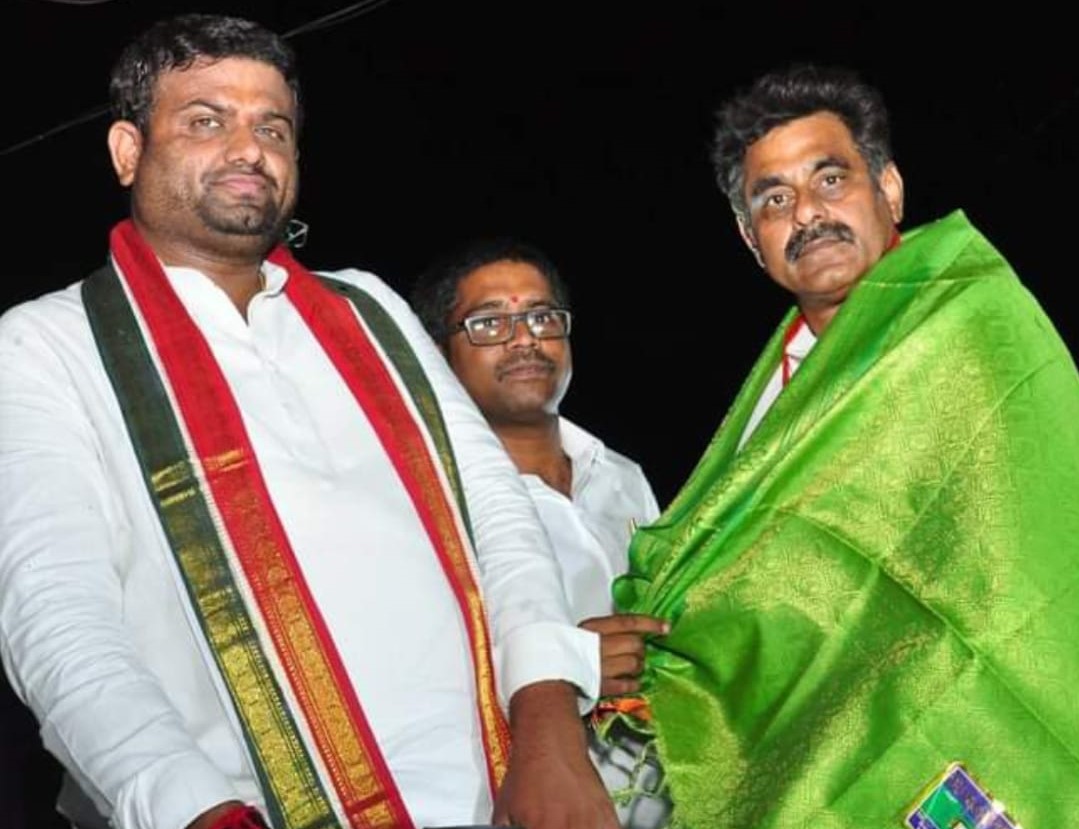 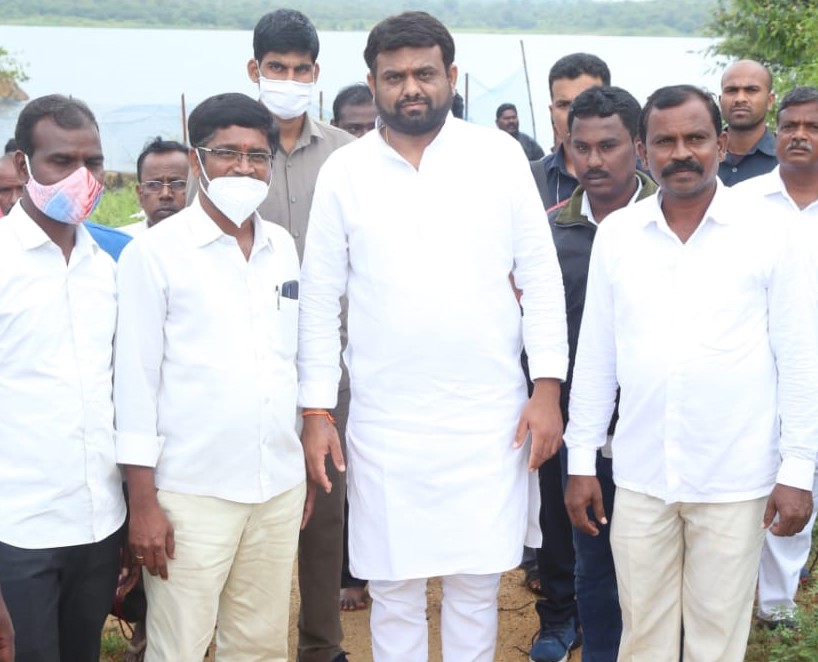 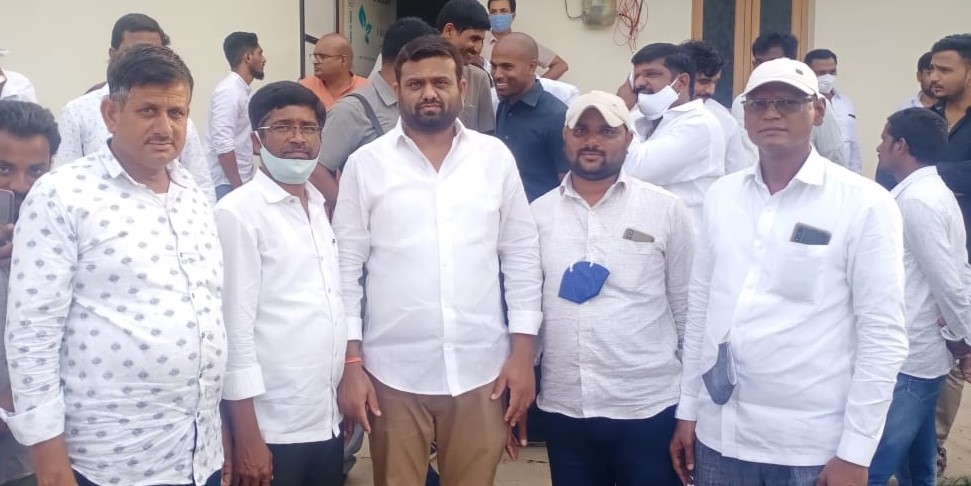 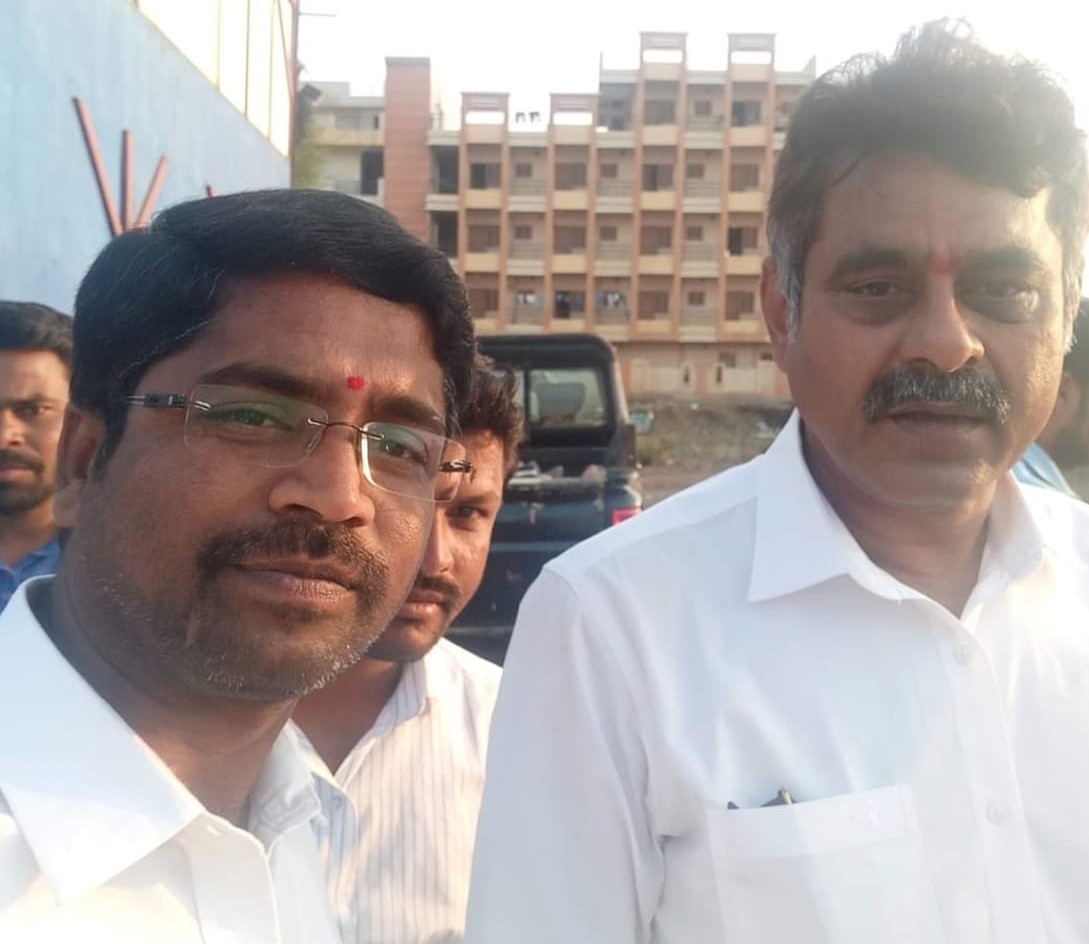 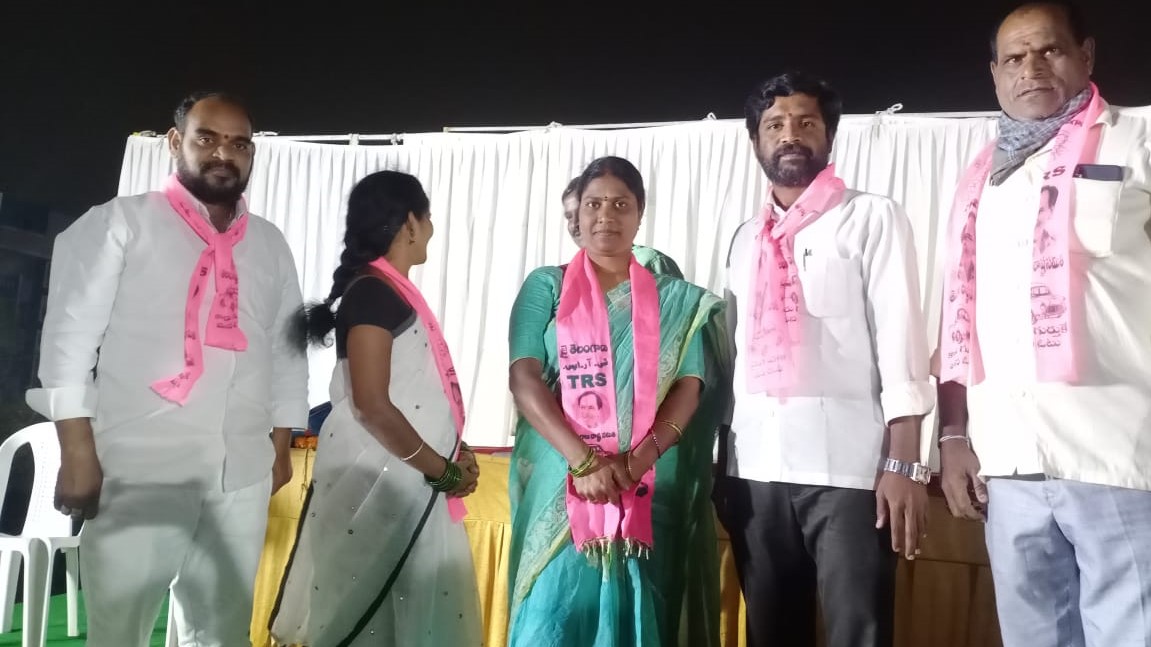 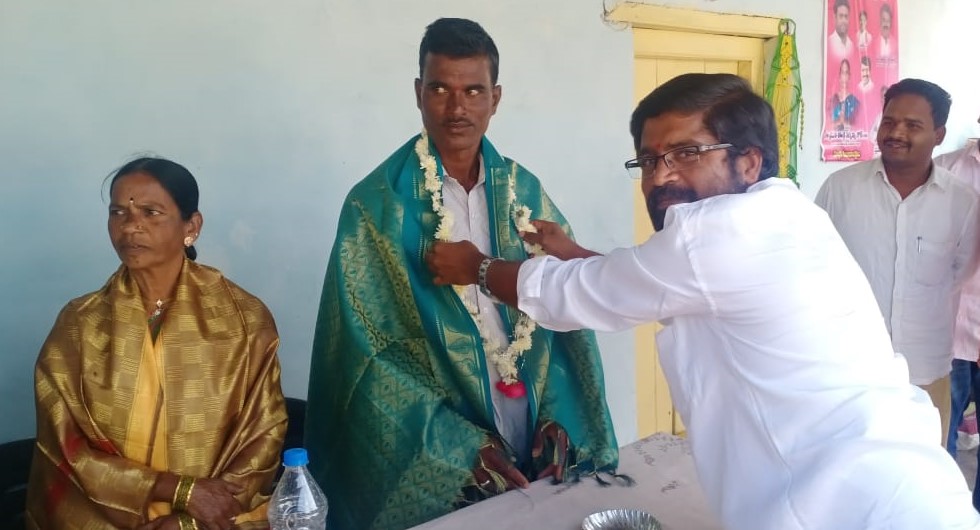 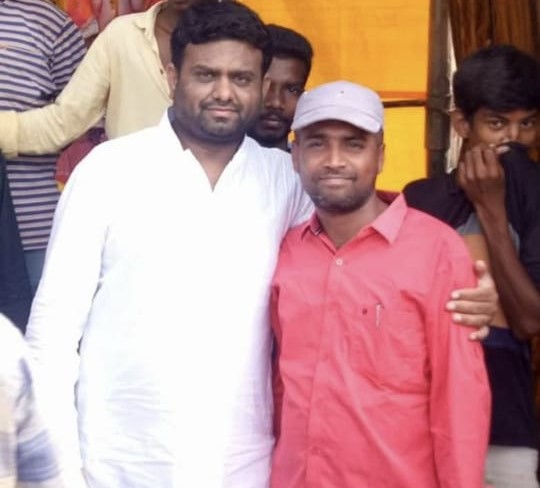 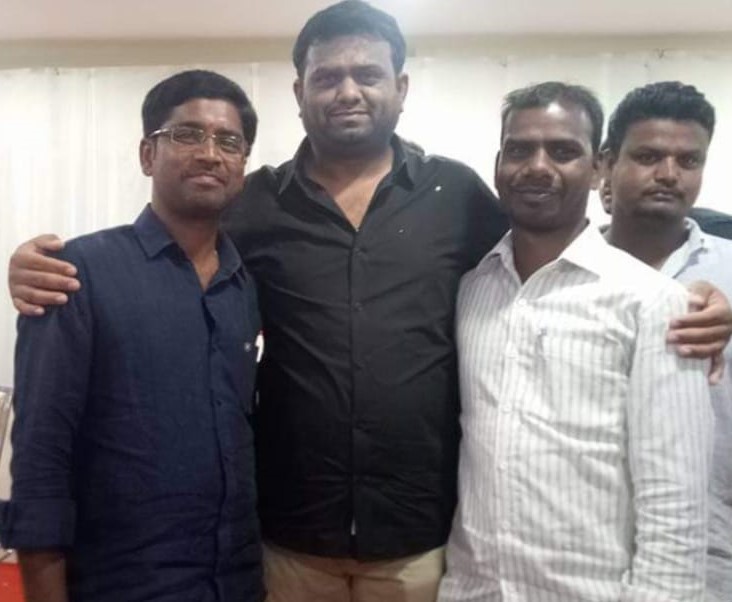 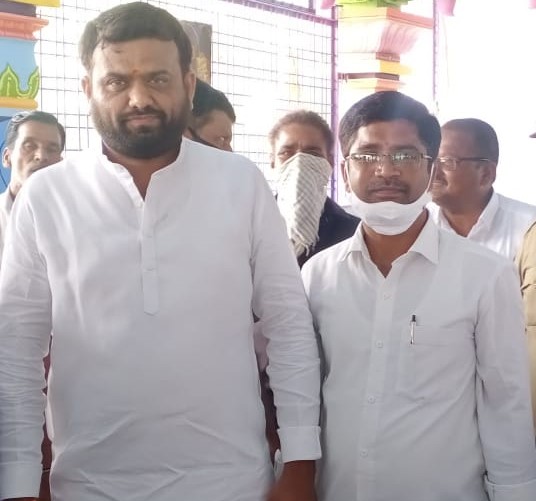 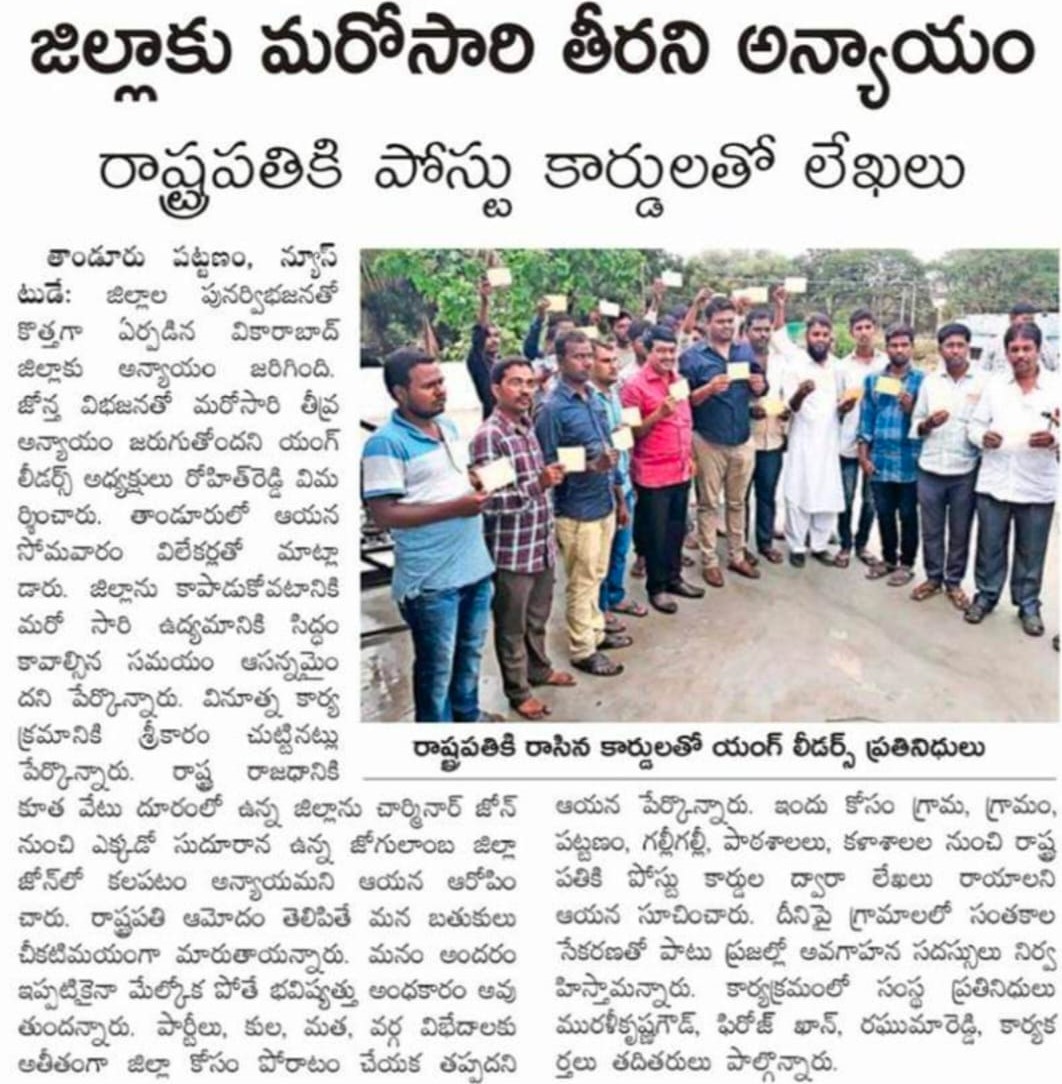 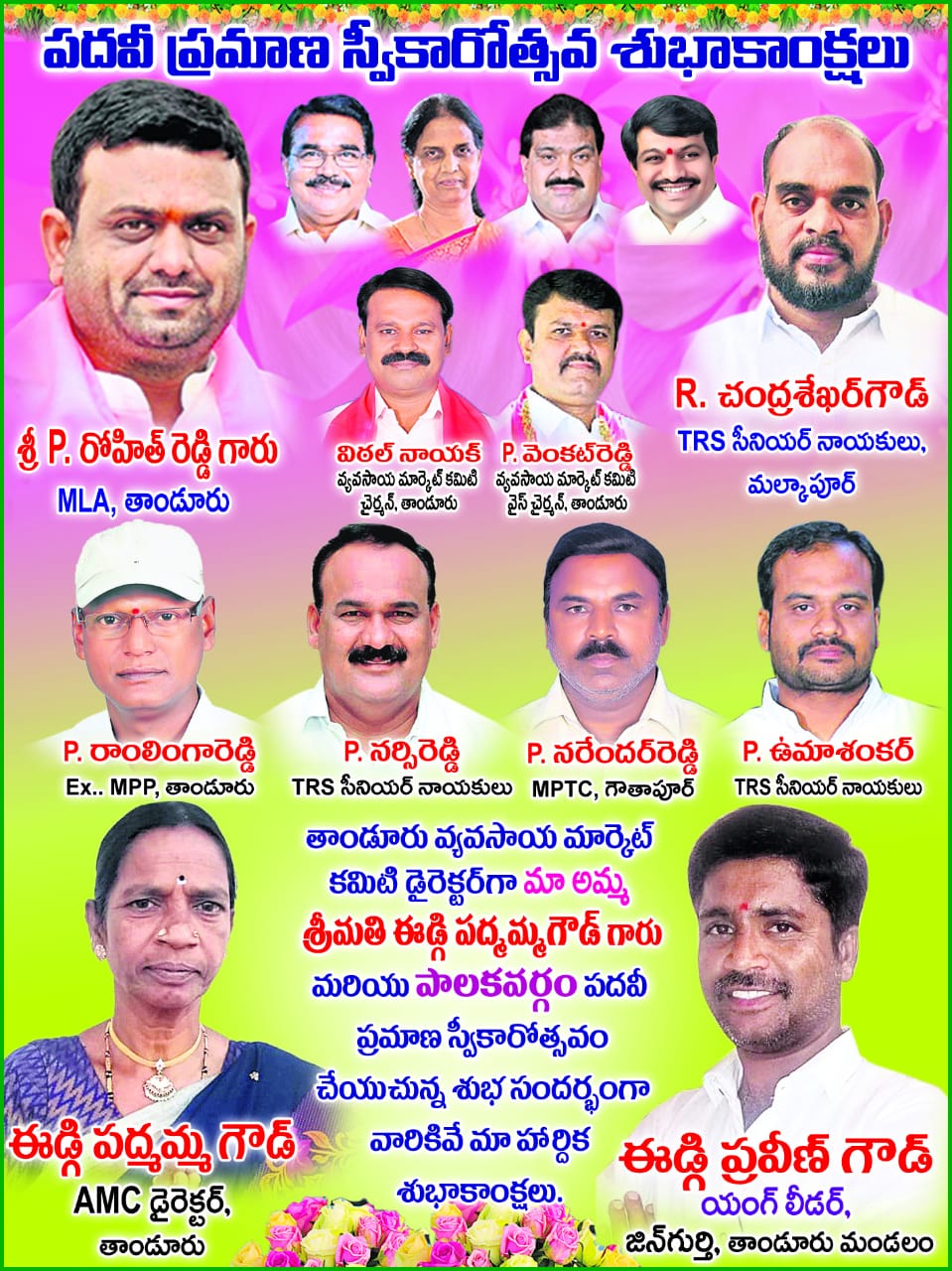 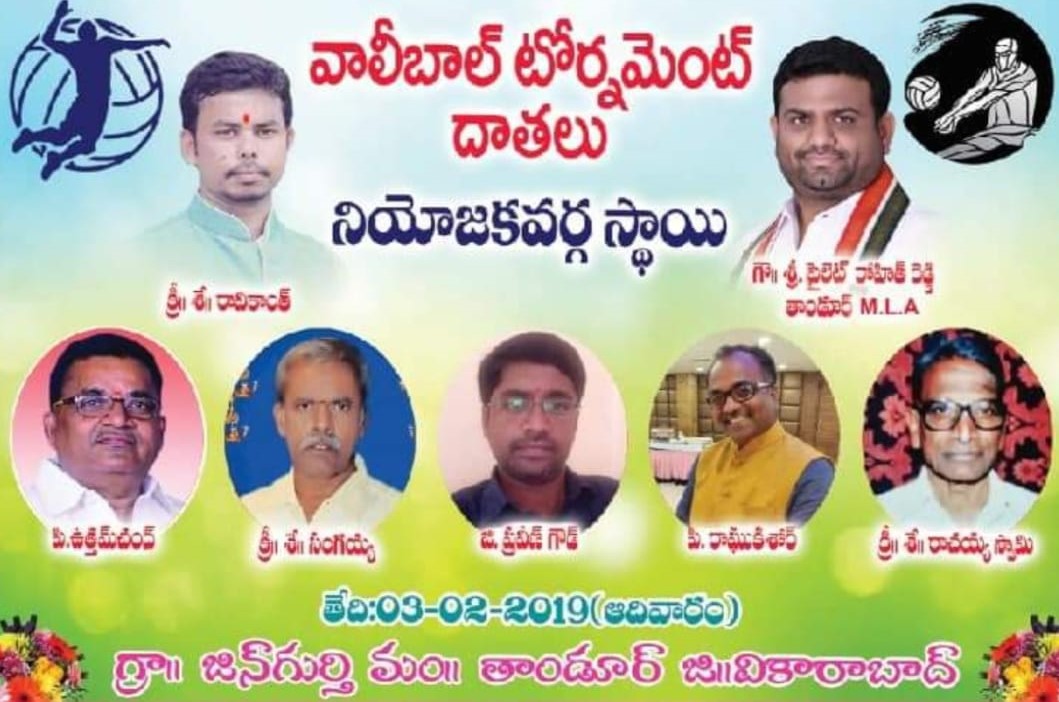