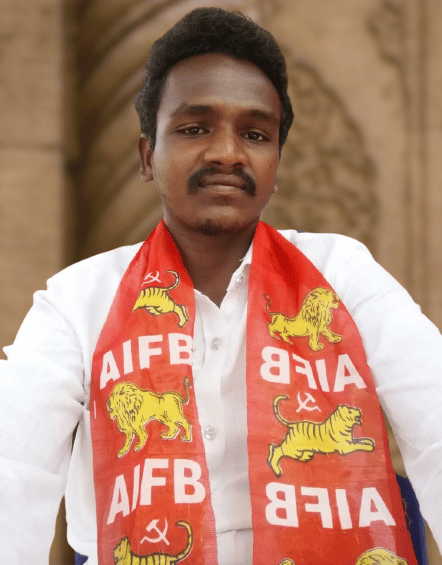 Prathakota Marri Swamy is an Indian Politician and AISB District President of Kurnool in Andhra Pradesh.

On the 23rd of December 1998, Swamy was born to the couple Mr. Prathakota Marri Lazarus and Mrs. Prathakota Marri Rojamma in the village of Nandikotkur of Kurnool District in the Indian State of Andhra Pradesh.

Swamy acquired his Secondary Board of Education in 2014 from Zilla Parishad High School at Nandikotkur in Kurnool District and completed his Intermediate course in 2017 from Government Junior College at Nandikotkur.

In the year 2020, He attained his Graduation of Degree from Basireddy Memorial Degree College at Nandikotkur, Kurnool.

In the continuation of his Education, Swamy began his political career in the year 2012 through the Communist Party of India (CPI) as a Member and started rendering service to the people irrespective of their Caste, Race, Gender, and Religion for the growth and development of Backward Classes along with religious.

He was designated as the Division Committee Member of CPM for intending to serve people with the purpose of addressing the people’s requirements while also presenting a modest service.

For his determination, he was promoted as the Division Assistant Secretary of Nandikotkur from CPM to discharge his duties only for the good of the people without compromising on the trust placed in him by the party.

For his work and humility, Raju was designated as the Division Secretary of Nandikotkur from CPM to serve the people in all ways by working comprehensively all the time for the welfare of humankind by citing the code of conduct and disciplinary issues.

Later On, he joined the Democratic Youth Federation of India(DYFI) as an Active Member to build a broad-based, powerful, and unified youth movement in India that includes every young man and woman who is determined to fight for the advancement and welfare of all of our youth.

With a passion for Service, Swamy joined the All India Student Bloc(AISB) in 2018 and since then has been serving as the District President by discharging his duties by being very cautious during performing the activities of the Party to date.

Activities Performed Through The AISB: 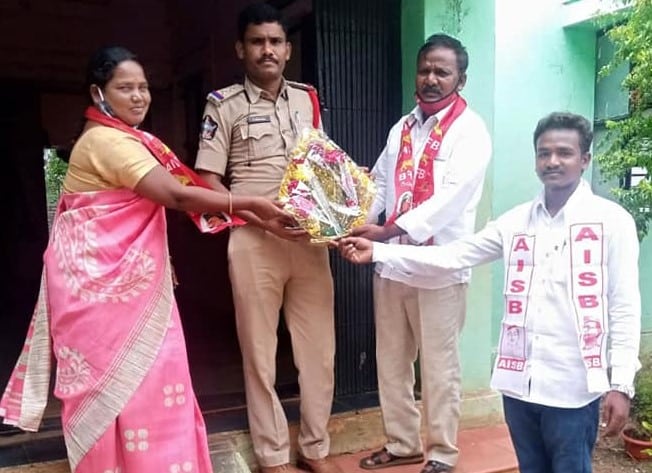 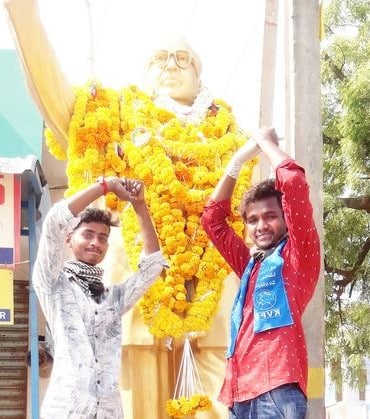 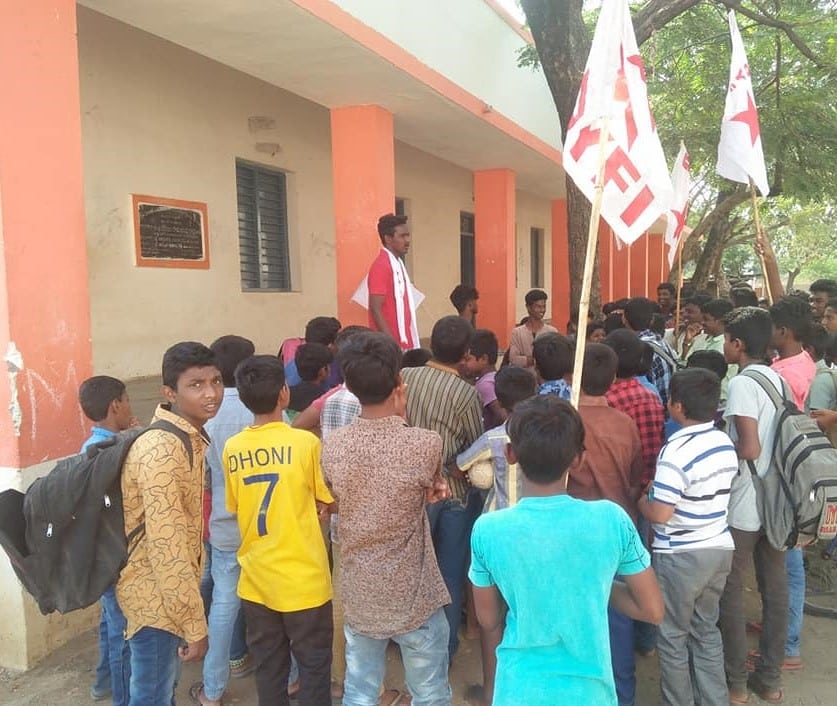 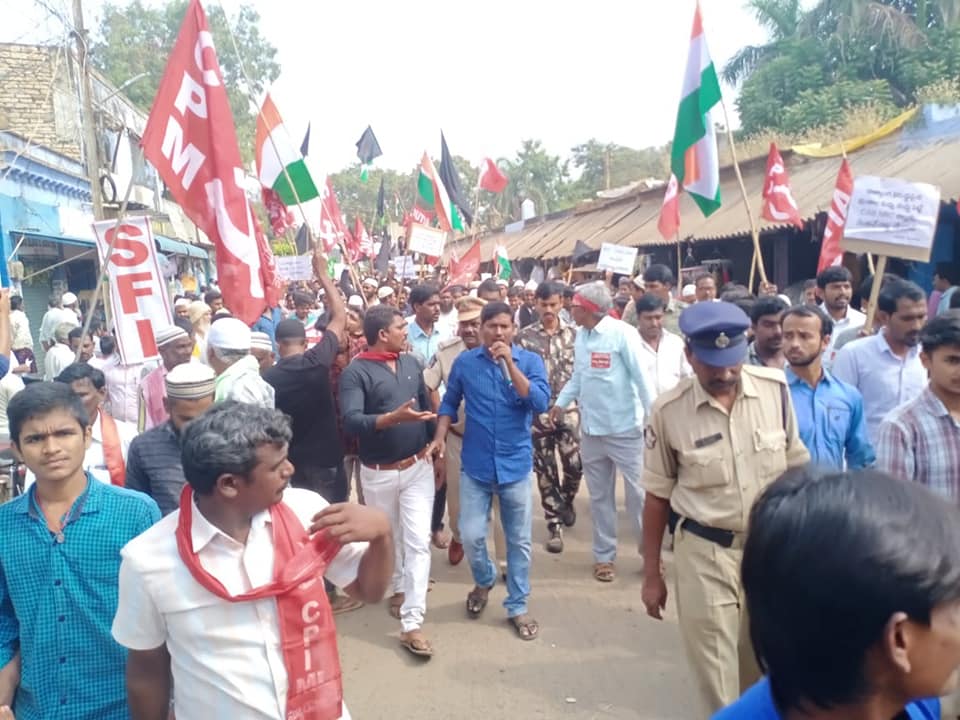 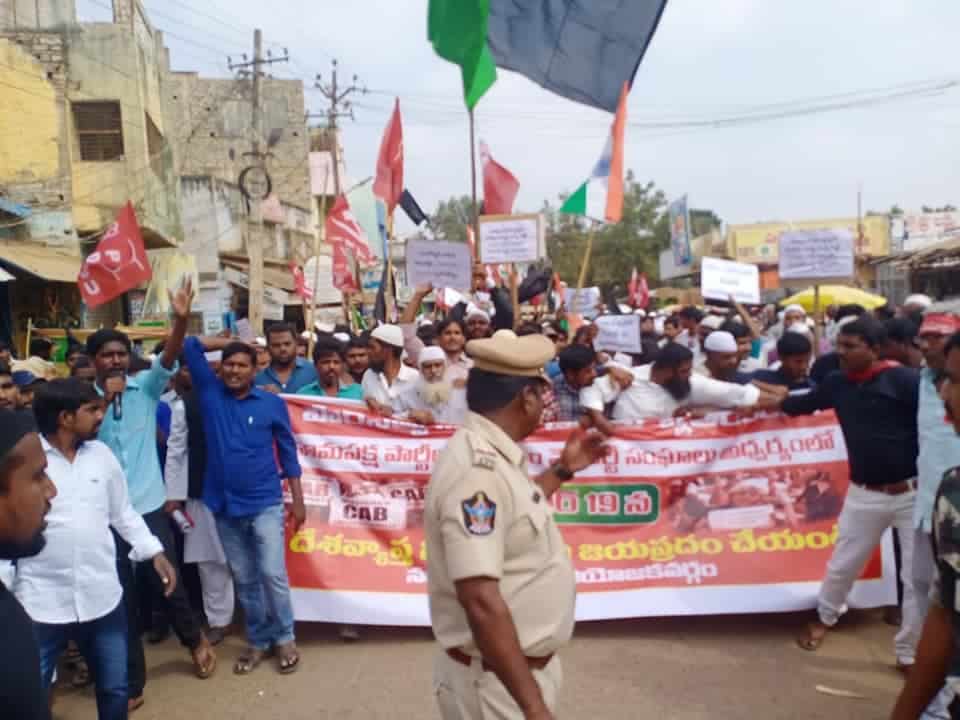 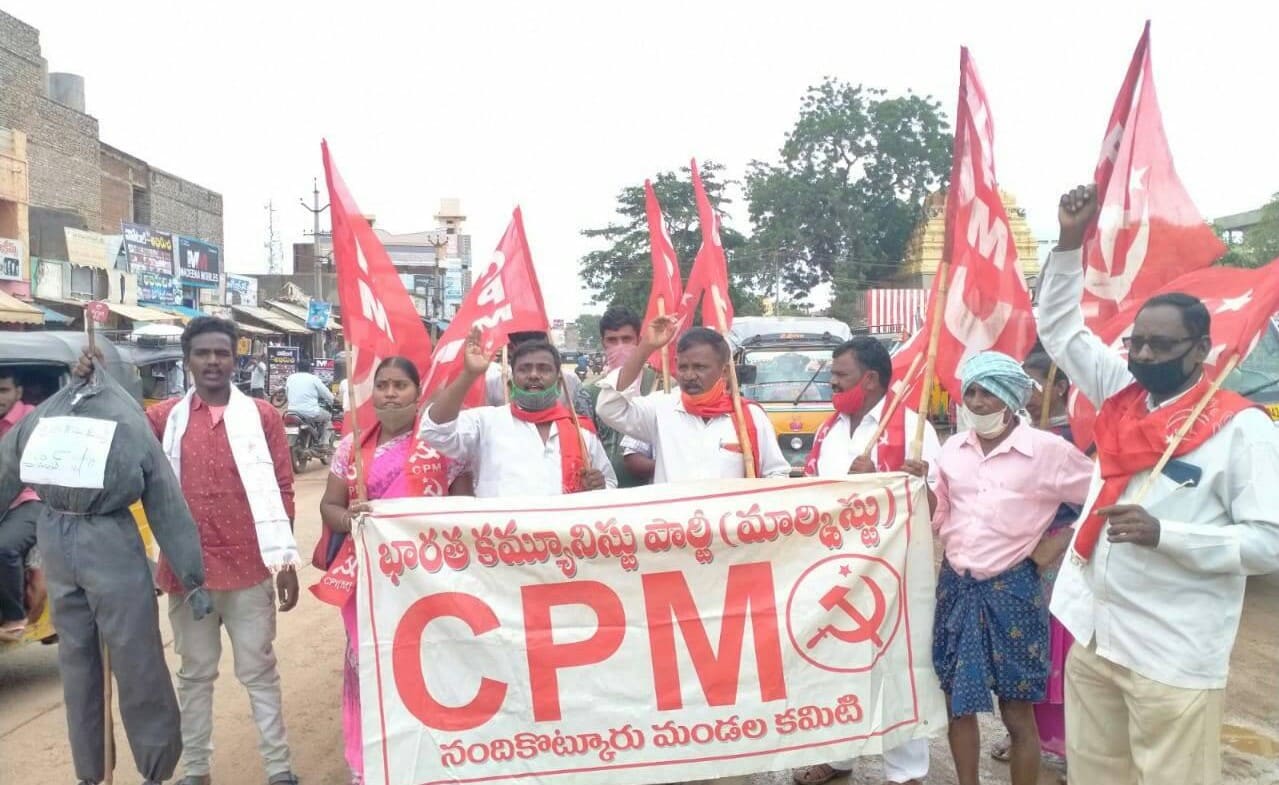 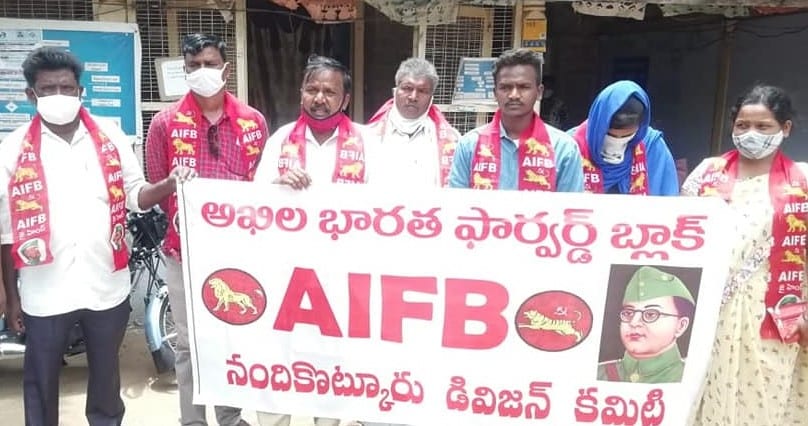 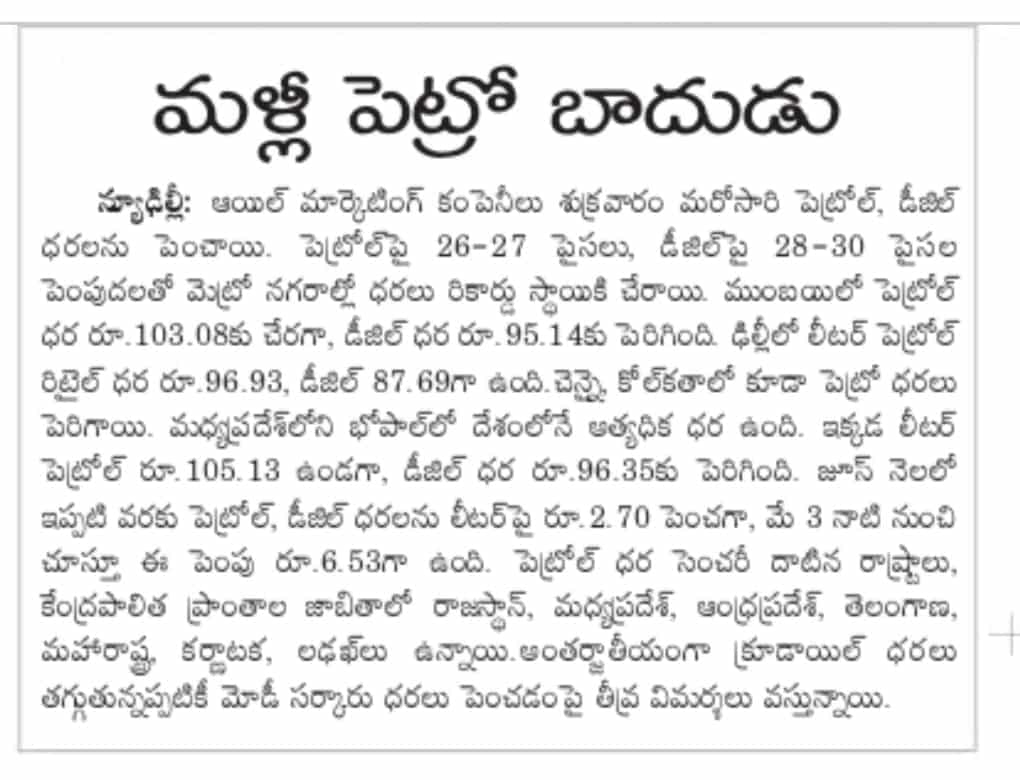 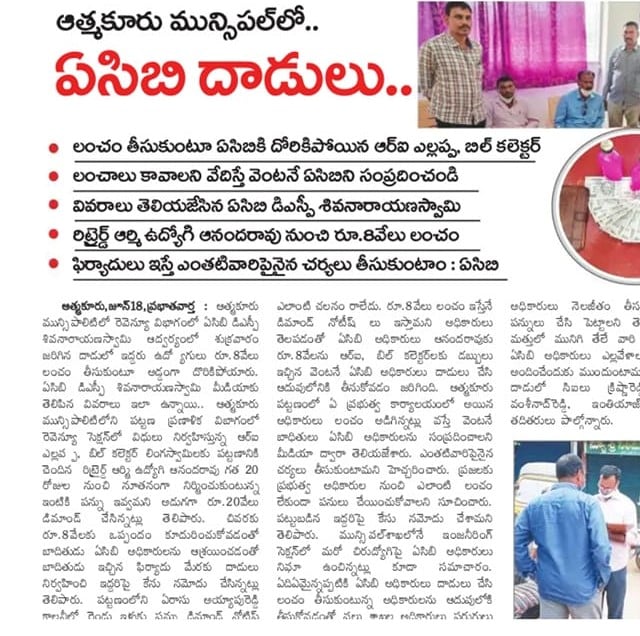 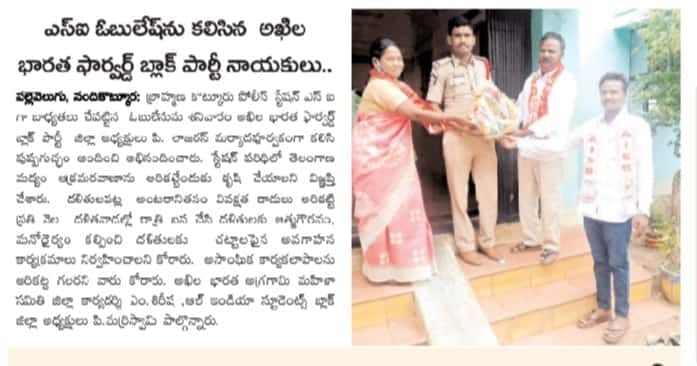 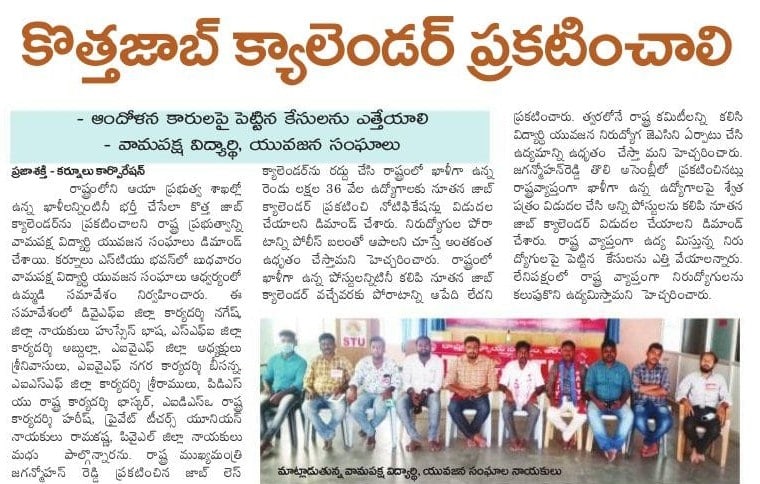 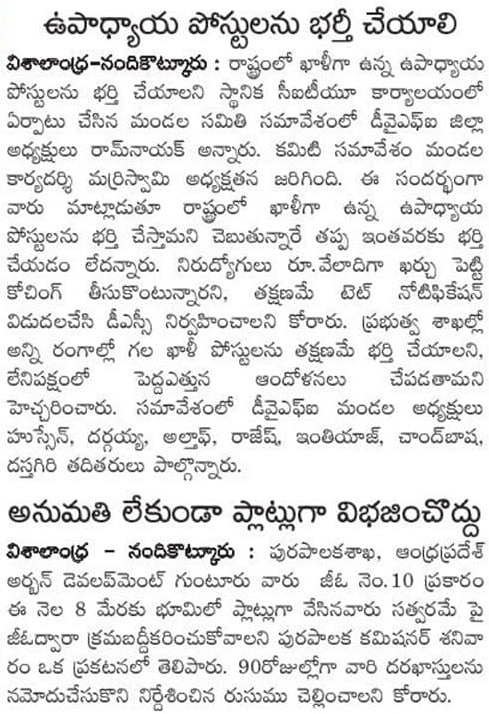 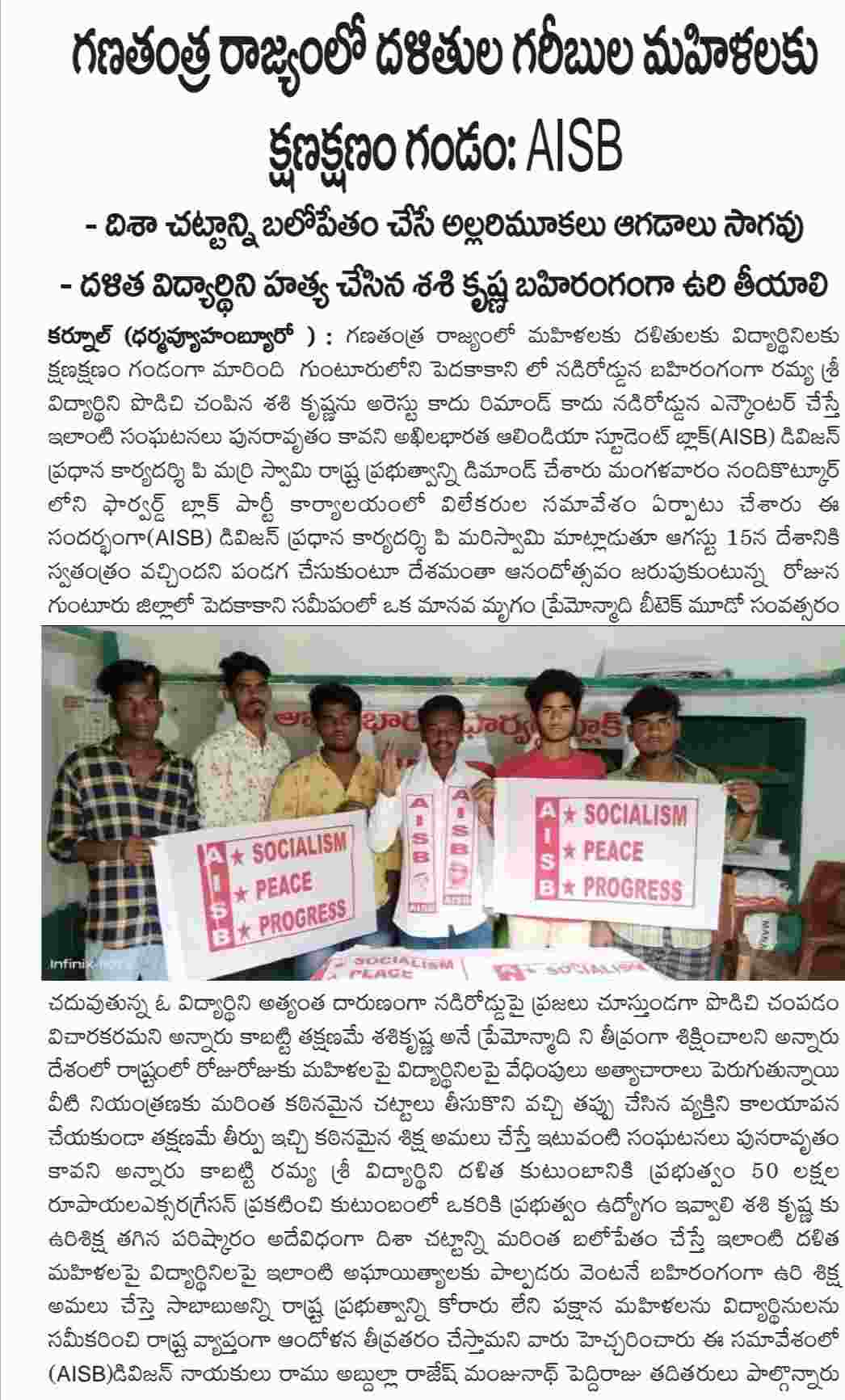 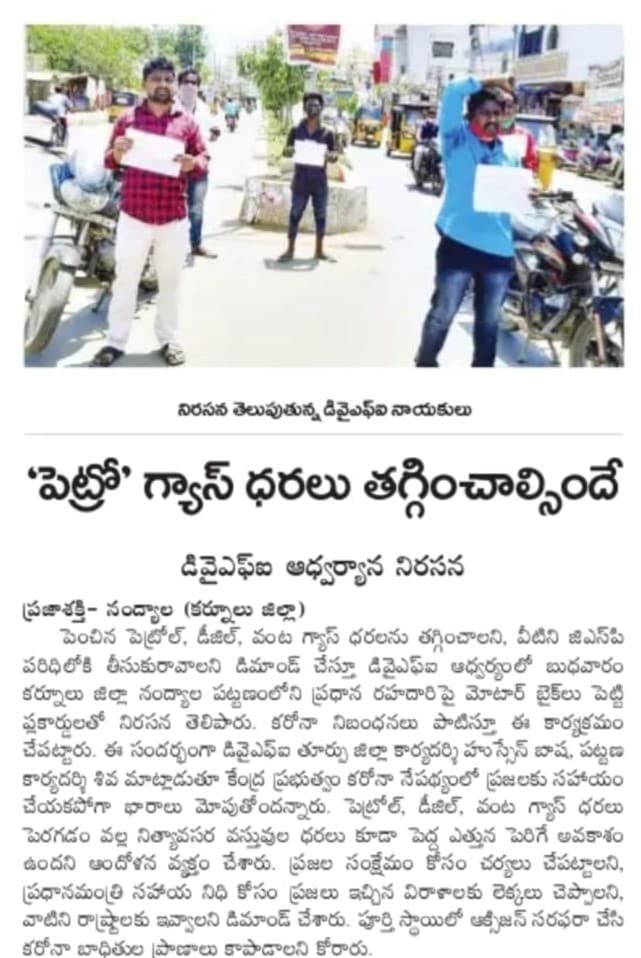 Joined in the All India Student Bloc