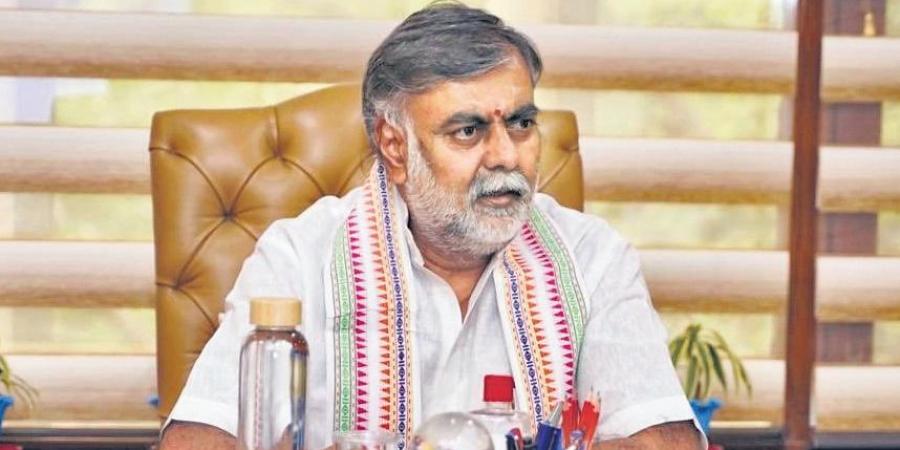 He has completed his Graduation B.Sc from the Government Science College, Jabalpur, and LLB from U.T.D. Rani DurgaVati University, Jabalpur 1987. He attained Post Graduation M.A. (Philosophy) from Adarsh Vigyan Mahavidyalaya. He is an advocate by profession.

In 1989, Prahlad Singh was elected for the First time as a Member of Parliament, 9th Lok Sabha from Seoni in Madhya Pradesh where he defeated Gagri Shankar Mishra of INC.

From 1990-1991, he was elected Member of Standing Committee on Food and Civil Supplies and Consultative Committee, Ministry of Agriculture. From 1994-1996, he completed Parikrama of holy river Narmada (1st Term).

In 1996, Patel was re-elected to 11th Lok Sabha for a second term from Seoni by defeating Vimla Verma of INC. He lost the following election in 1998 to Vimla Varma. In 1996, He served as Whip of BJP Parliamentary Party, Lok Sabha and Member of Standing Committee on Urban and Rural Development, Committee of Privileges and Consultative Committee, Ministry of Agriculture.

From 1998-1999, Prahlad was the Director-General of Nehru Yuva Kendra Sangathan and LINPE, Gwalior. He was a Member of the Court from Jawaharlal Nehru University.

In 1999, He was re-elected to 13th Lok Sabha(3rd term) from Balaghat constituency in Madhya Pradesh. From 1999-2000, he was the Member of the Standing Committee on Science and Technology, Environment and Forests and Committee on Private Members’ Bills and Resolutions.

In 2014, He was re-elected to 16th Lok Sabha(4th term) from Damoh where he defeated Choudhary Mahendra Pratap Singh of INC. From 2014-2019, He became a Member of the Committee on Public Undertakings, Committee on Government Assurances, Standing Committee on Rural Development, Executive Council of V.V. Giri National Labour Institute, and Consultative Committee, Ministry of Labour and Employment.

In 2019, He contested and won the MP, 17th Lok Sabha(5th term) Damoh Parliamentary constituency and defeated Jittu Khare “Badal” of BSP by a margin of over one lakh votes. In 2019, He was subsequently appointed as Union MoS (independent charge) of the ministry of culture; MoS of the ministry of tourism.

When science gets footed with the idea, it grows rapidly and creates confidence with interestingness, this coordination in the Gandhi Smriti and Darshan Samiti program Ma. With Union Science and Technology Minister 360 seen at the launch ceremony of 360 Dome.

Today addressed the international meeting of culture ministers of countries of G20 group in the chairmanship of Saudi Arabia. India to preside over G20 meeting in 2022

Inauguration of the tourist guest house built by the Prasad Yojana of the center at the BC BC Bishnu Mandir, Guruvayar in Kerala, in the presence of Union Minister of State for Foreign and Parliamentary State V Muraleedharan, Kerala Tourism Minister MP T N Prathapan

from the Government Science College, Jabalpur

from Seoni in Madhya Pradesh of BJP.

on Food and Civil Supplies and Consultative Committee, Ministry of Agriculture.

from Seoni in Madhya Pradesh of BJP

on Urban and Rural Development, Committee of Privileges and Consultative Committee, Ministry of Agriculture.

of Nehru Yuva Kendra Sangathan and LINPE, Gwalior and of Court from Jawaharlal Nehru University.

from Balaghat constituency in Madhya Pradesh.

on Science and Technology, Environment and Forests, and Committee on Private Members’ Bills and Resolutions.

Ministry of Mines and Minerals.

Union MoS (independent charge) of the Ministry of Culture and Tourism