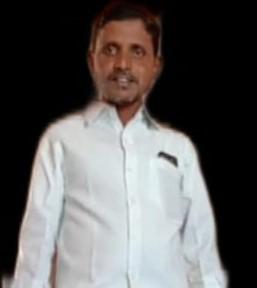 Prabhakar Goud is an Indian Politician and Congress Party Activist from Choutkur, Sangareddy, the state of Telangana. Prabhakar Goud who has been in politics for over more than 20 years and is a loyal supporter of the people, has built a good reputation among the people.

On 05th June 1985, Prabhakar was born to the couple Mala Goud and Anasuya in Choutkur village.

In 2000, Prabhakar Goud obtained his Board of Secondary Education at Zilla Parishad high school, located at Choutkur.

Prabhakar Goud is passionate about social service and is always eager to contribute to the country’s progress. His desire to help people led him to pursue a career in politics. He entered into Politics and has started his Political Career as a Member of the Congress Party.

He strongly believes that a leader should had to have the integrity and willingness to stand up for what is right, even if it means resigning a position in government or losing an election.

As soon as he joined the party, Prabhakar Goud established himself as a Public Leader by contributing to the party’s welfare initiatives. He was designated a Party Worker and a Social Worker by party officials in recognition of his efforts and hard work.

He made him always available for the people of Chotkur to solve their needs irrespective of time. His contribution to the Party Development impressed senior political leaders. As a result of this, he was eventually recognized as the Party Activist. He was always been a fighter on people’s issues plays a key role in the Party, Social activities by participating in Dharnas, Rastarokos, Protest Programs against injustice.

Prabhakar Goud’s effort during the Pandemic

-As a responsible leader Prabhakar Goud gave his contribution even during the covid time.

-Prabhakar Goud put his effort to serve people even during the covid second wave.He distributed vegetables and fruits to the village people and needy people.

Good political leadership requires a combination of charisma and integrity, as well as the ability to 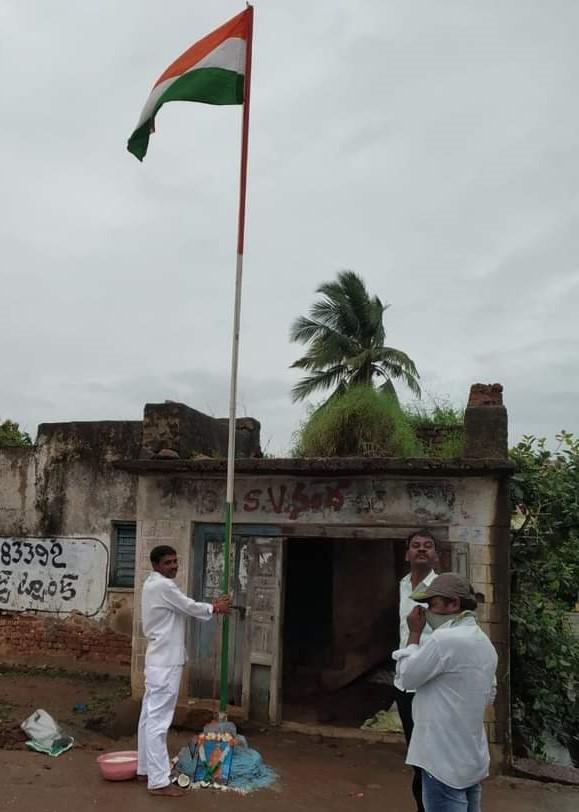 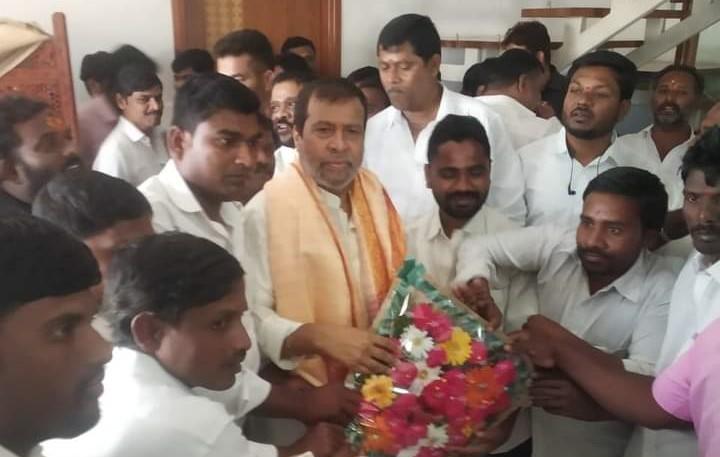 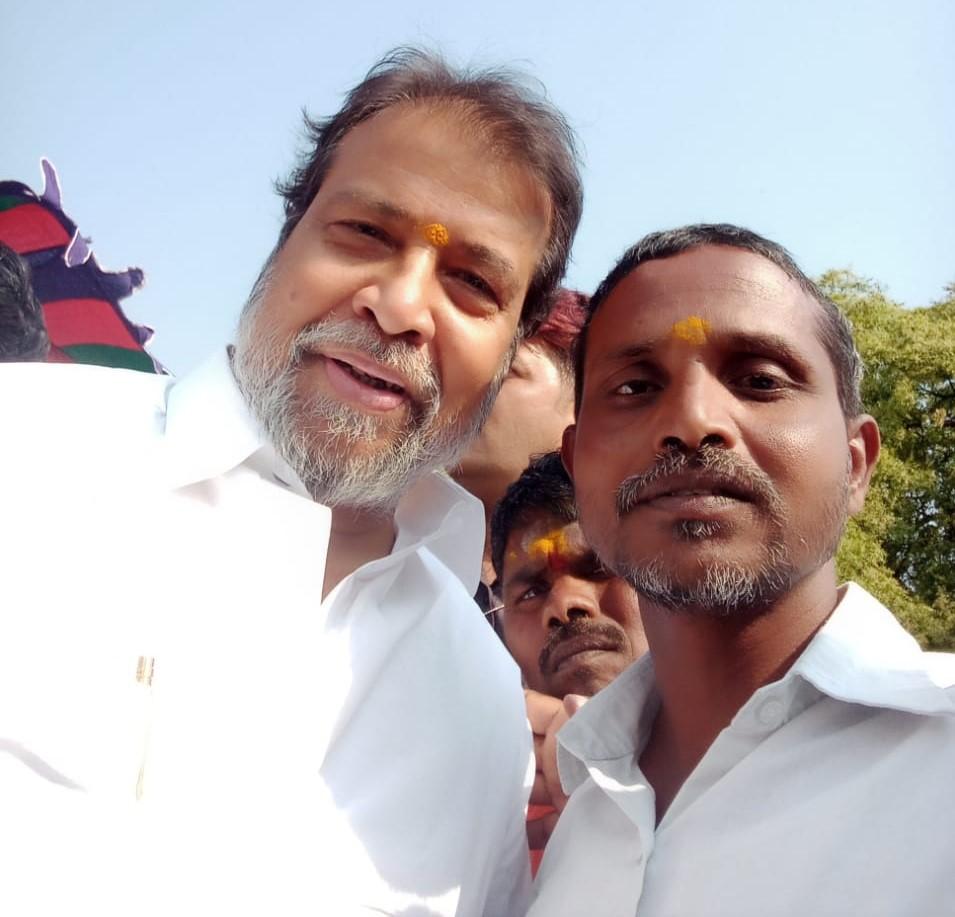 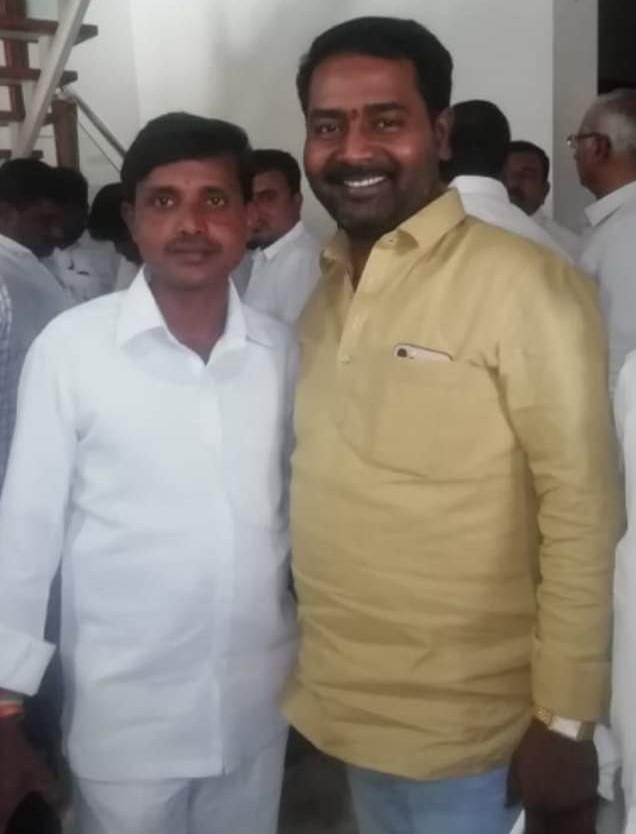 of Congress from Choutkur, Sangareddy district