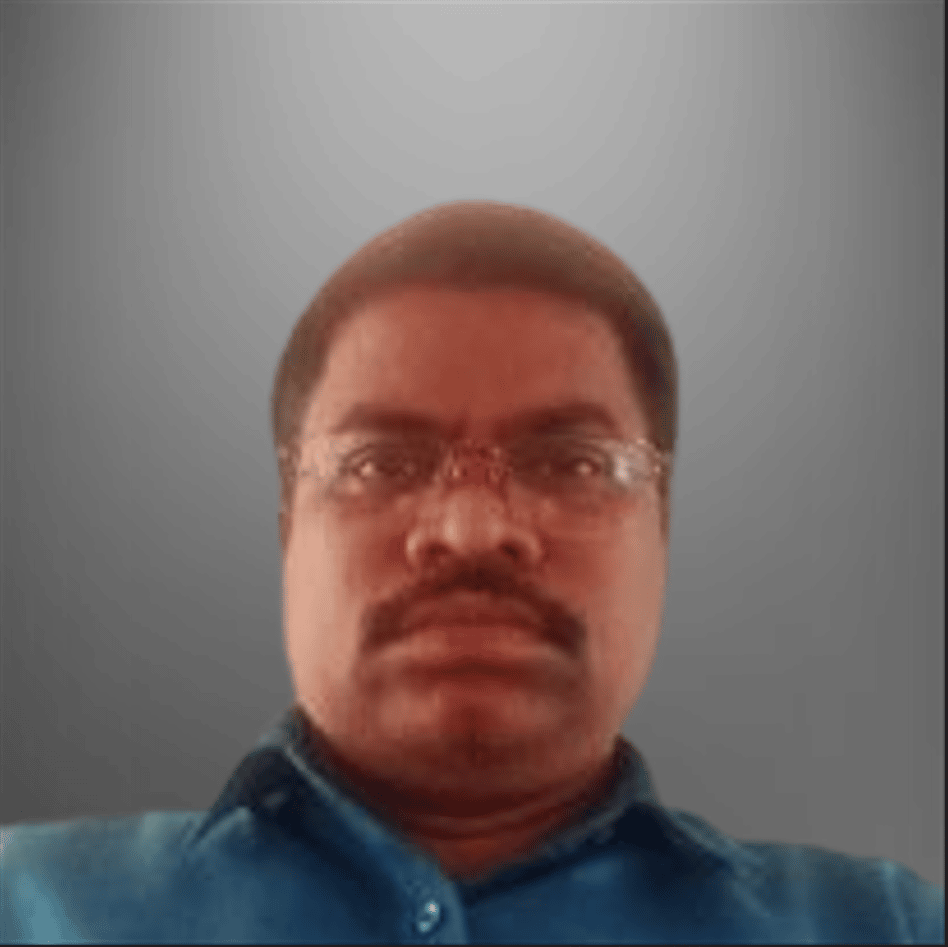 Prabhakar Dinari is the Girijana Sankshema Sangam State President in the Indian State of  Andhra Pradesh.

On the 25th of March 1976, Prabhakar Dinari was born to the couple Mr. Dinari Venkatamma and Mrs. Dinari Venkateshwar and raised in Nellore Village of Andhra Pradesh.

In 1991,  Prabhakar Dinari Completed his Secondary School Certificate from Zilla Parishad High School at North Rajupalem in Padavaleru and Intermediate Education from RRRVS Government Degree College in Vidavaluru in 1993.

Prabhakar Dinari started his professional career as a Government Teacher in 1997 at MPPS  School with his adorable teaching and friendly nature toward students.

He was promoted as Biology School Assistant from ZPP in Andhra Pradesh ever since he started the profession, and he simultaneously handled his family responsibilities.

A career in Community:

Prabhakar has performed many social and welfare activities for the people. From the moment he began his social life till now, he has been using all his resources for the people and pursuing his happy life of public welfare.

As a Social Activist, he has participated in various welfare and development initiatives and public awareness programs for the betterment of society’s people.

For her determination, he was promoted as the State Vice President of Andhra Pradesh to discharge her duties from 2004 only for the people’s good without compromising on the trust placed by the party.

His everlasting dedication and genuine effort earned him the post of  State President of Andhra Pradesh in 2012 since then, he has worked continuously for the people, considered their welfare, and garnered the utmost adoration of the people.

As a part of the Community, Munigela Narsingh expresses keen interest and performs every activity by discharging his duties with a code of conduct and also for the recognition of the respective party.

For his constant dedication and efforts for the welfare of the people, Narsingh was appointed as the Akhila Bharatha Girijana Udyoga Sangam State Vice President of Andhra Pradesh in 2017 and still, he was in the same position by working hard to put an end to the problems and inconvenience of the People.

He upholds the trust that the people have placed in him and maintains his service as a Girijana Sankshema Sangam State President by concentrating on the welfare of the people at the moment and dealing with the activities that will encourage the Party to advance. 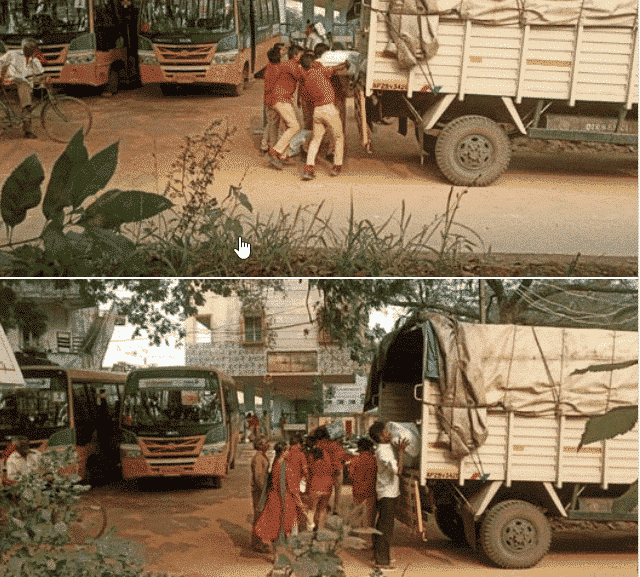 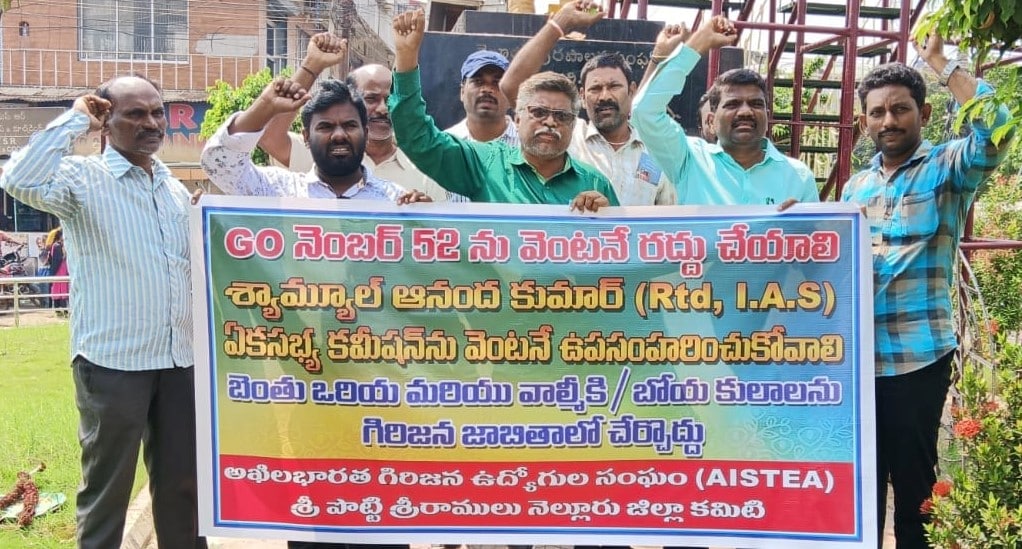 “We must stand on our own feet and fight for our rights as best as we can. So carry on your agitation and organize your forces. Power

and prestige will come to you through struggle.”