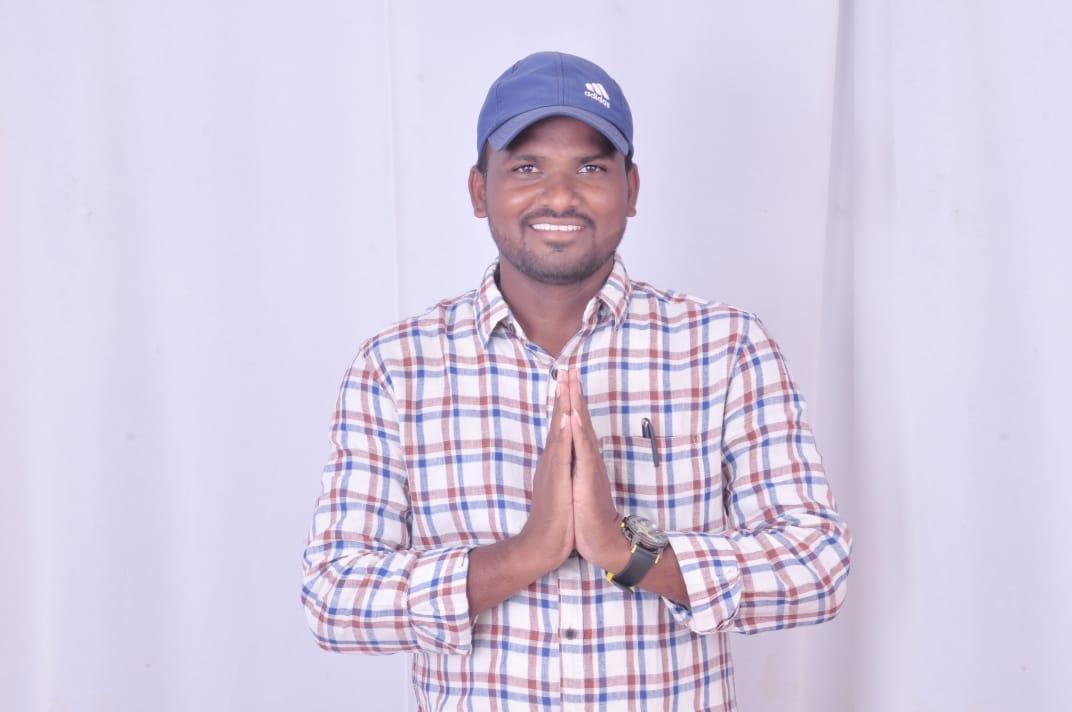 He finished his Graduation from SVS University at Tirupathi in 2011.

Soon after accomplishing his education, PR Murali Babu started his career by Started doing Farming, and ever since he started the profession he has simultaneously handled his family responsibilities.

In the year 2006, PR Murali Babu began his political career by joining the Telugu Desam Party (TDP) and continued rendering services to the people as an Active Member of TDP.

PR Murali Babu was a sincere TDP Party Activist right from his joining and propagating its principles from the beginning. He has been deeply attracted by the policies and ideals of the party and the vision of our great leader former Chief Minister of Andhra Pradesh and was immensely inspired by the unique schemes introduced by the Nara Chandra Babu Naidu.

During his stint in education, in the year 2018, he commenced his political career by joining in Telugu Nadu Students Federation (TNSF) a Students’ Wing of the Telugu Desam Party being led by the National Party Convenor Nara Lokesh.

Since the date of joining the Party, he has been working as a volunteer from TNSF by actively participating in every program related to the political party.

His constant attention and pure dedication to service led to his promotion to the District Secretary of Sri Sathya Sai District, Andhra Pradesh in 2018 from TNSF to promote the proper focus on the need for effective and comprehensive expansion in people by doing his part to overcome the hardships faced by the people until date.

In the respective year, he was offered the courtesy position of Hindupur Parliament District Vice-President by TNSF Political Party and recognized for his efforts for the party’s development. He executed his obligations by being extremely cautious while carrying out the party activities till 2022. 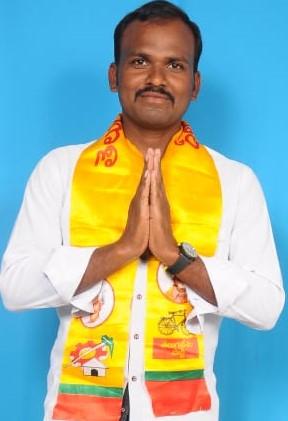 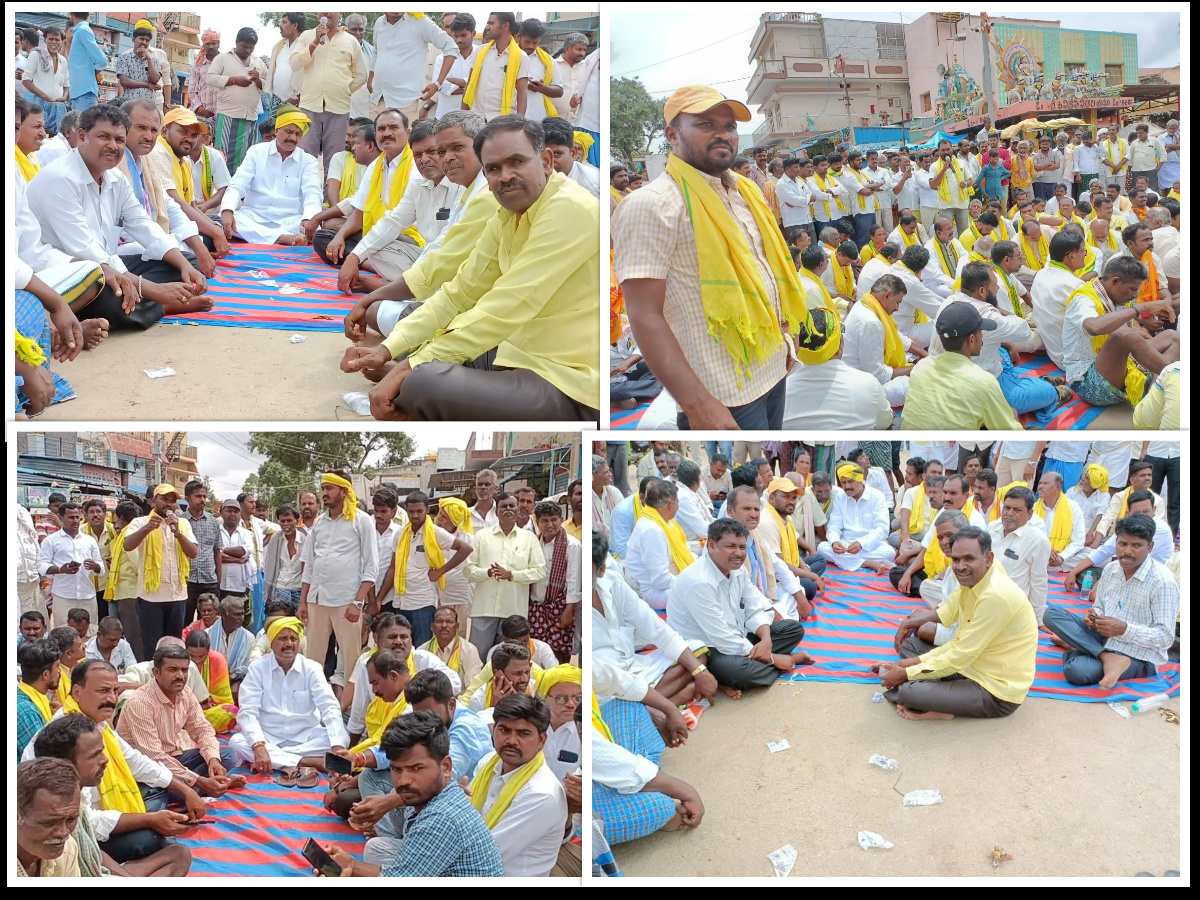 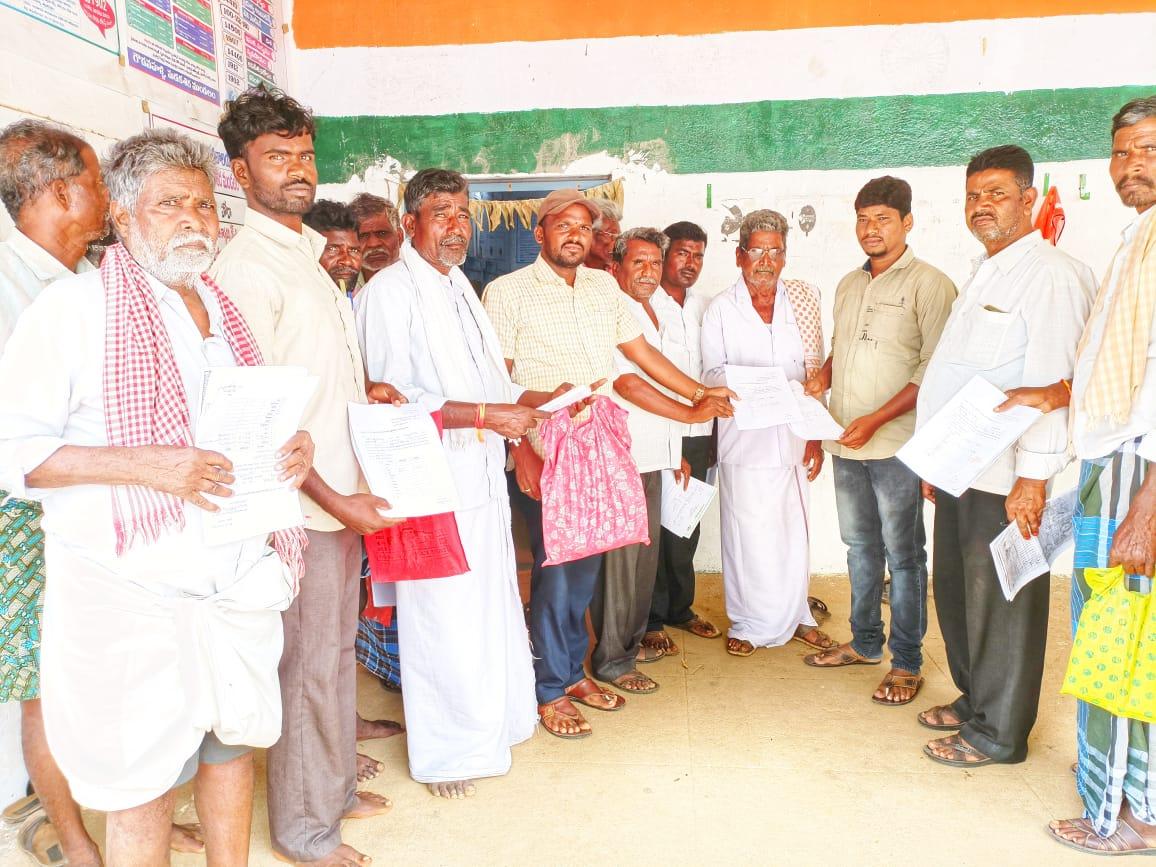 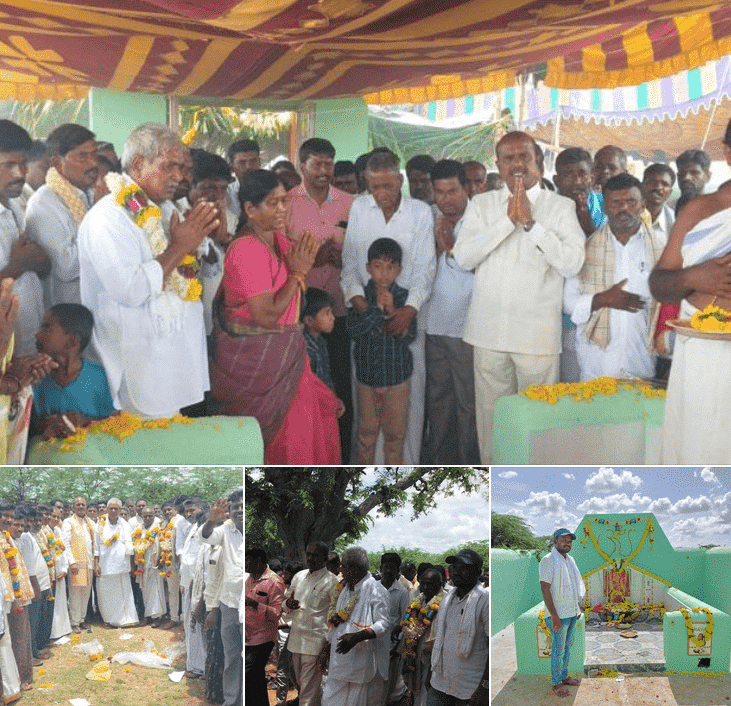 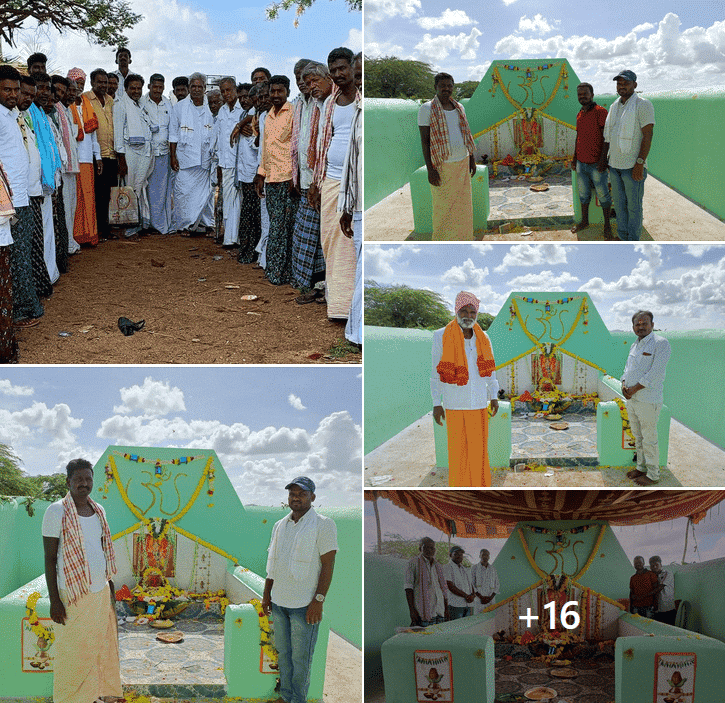 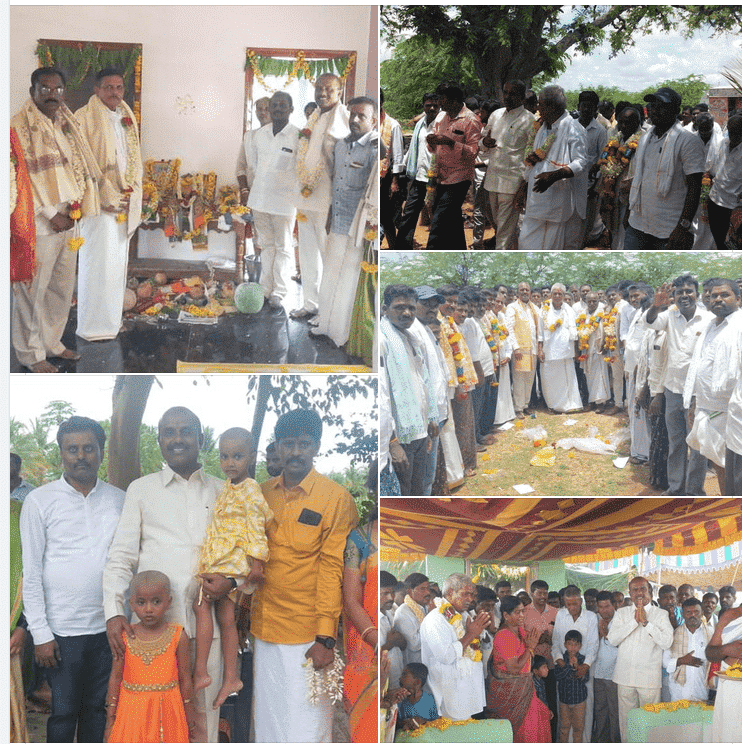 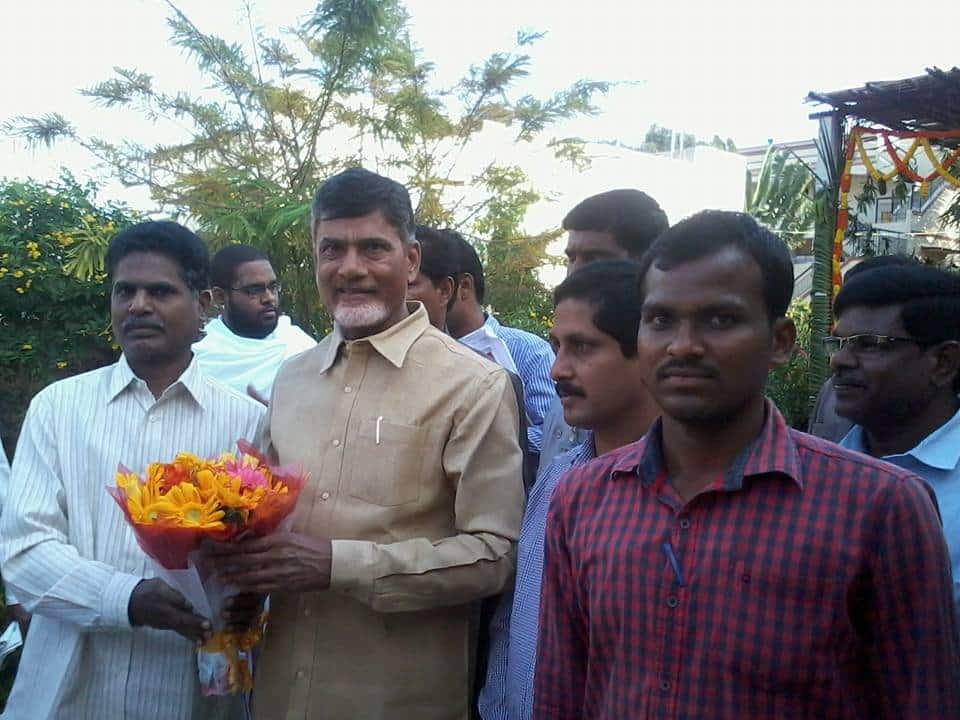 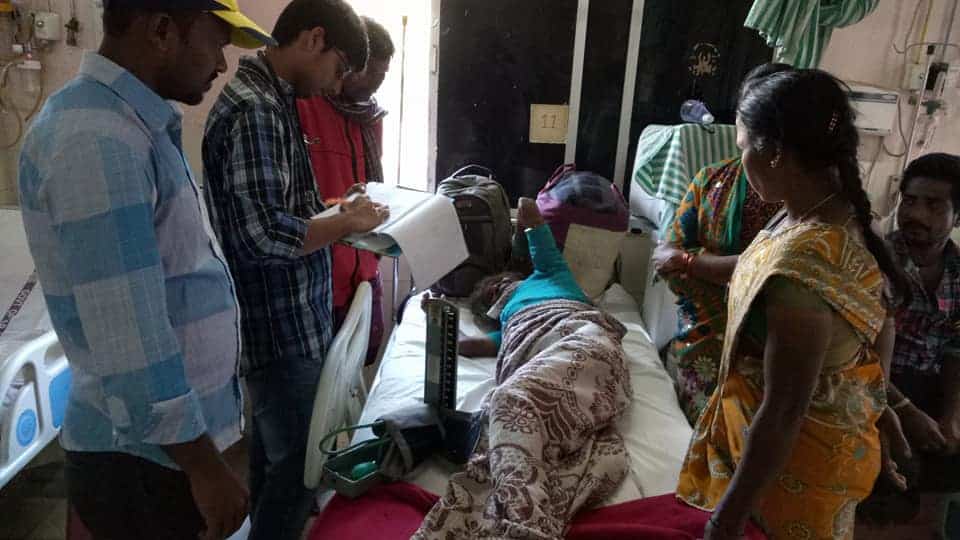 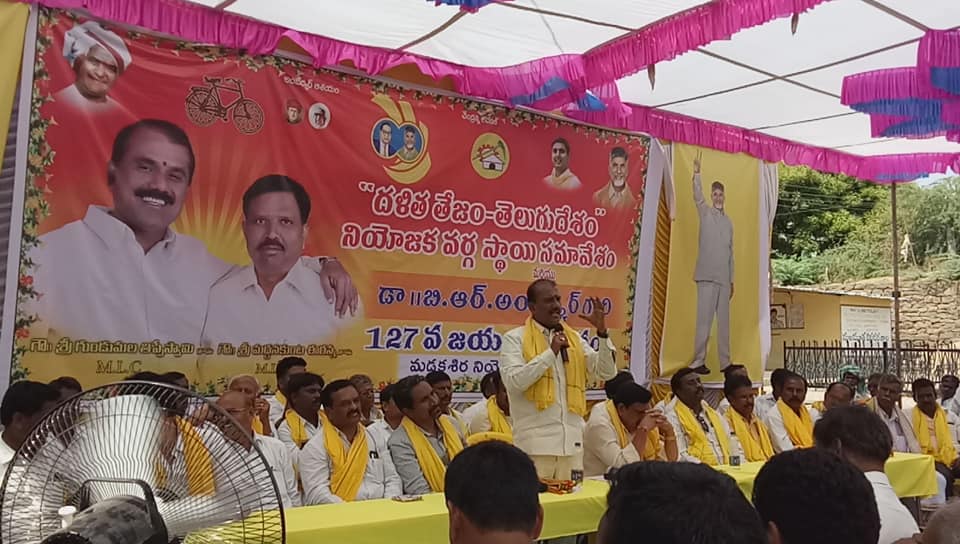 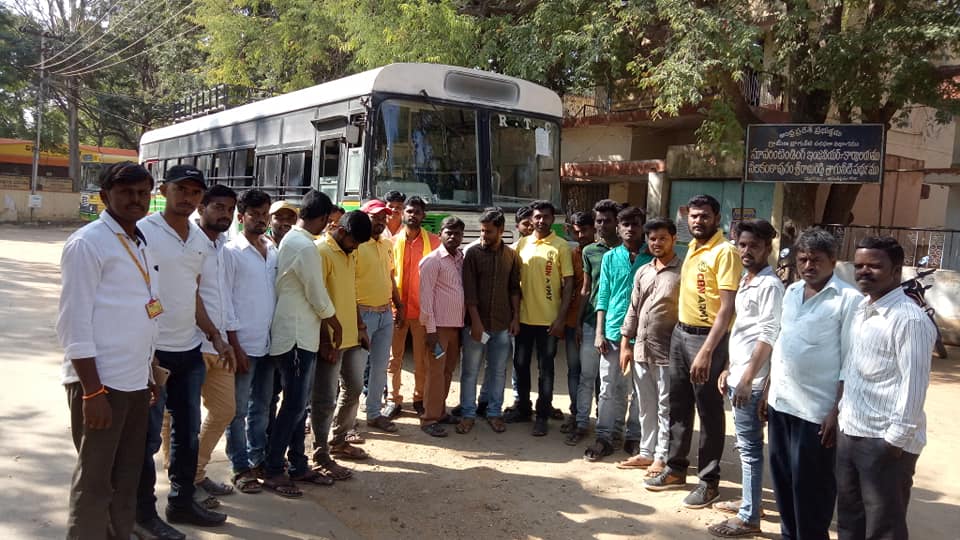 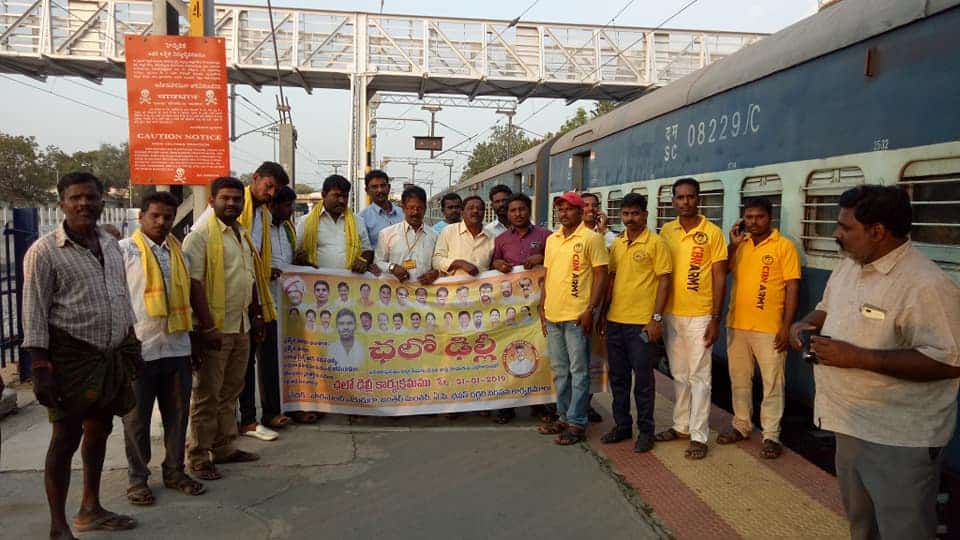 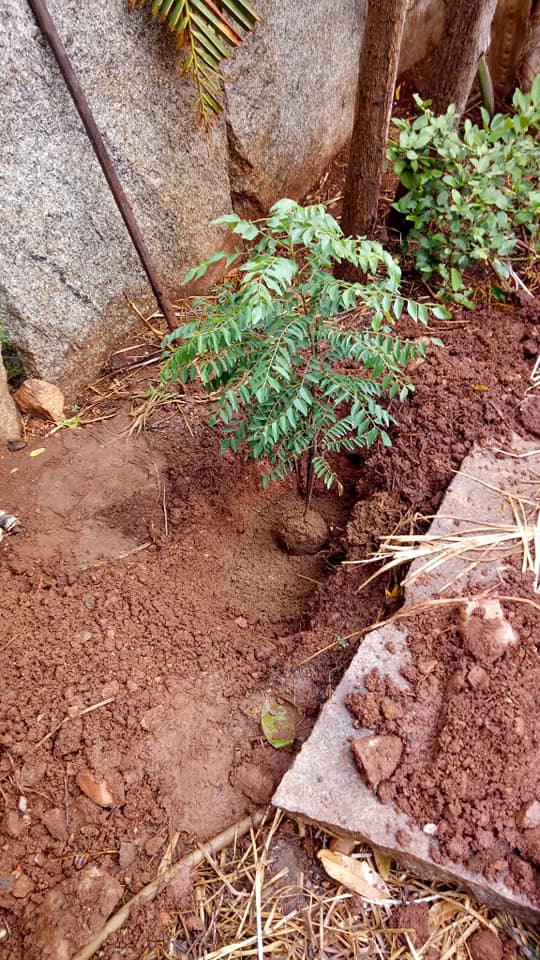 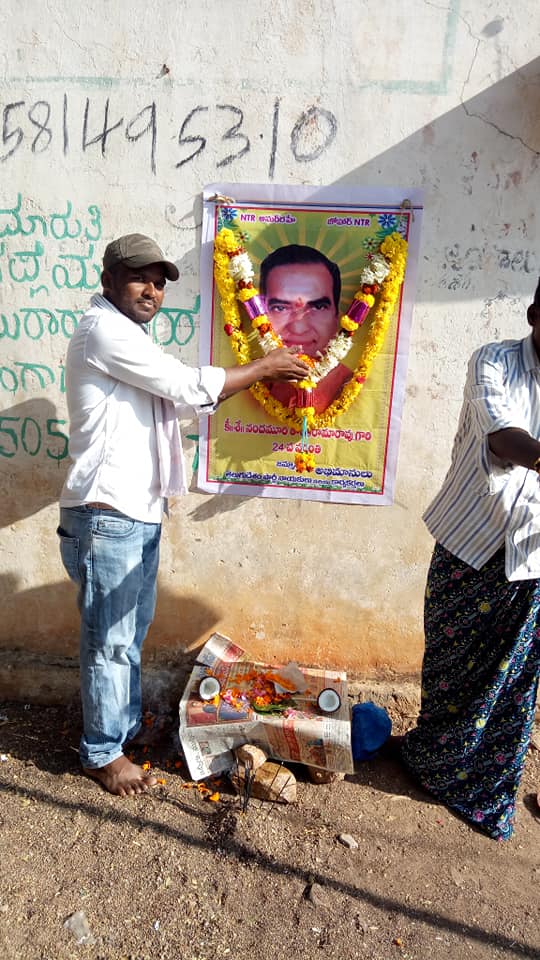 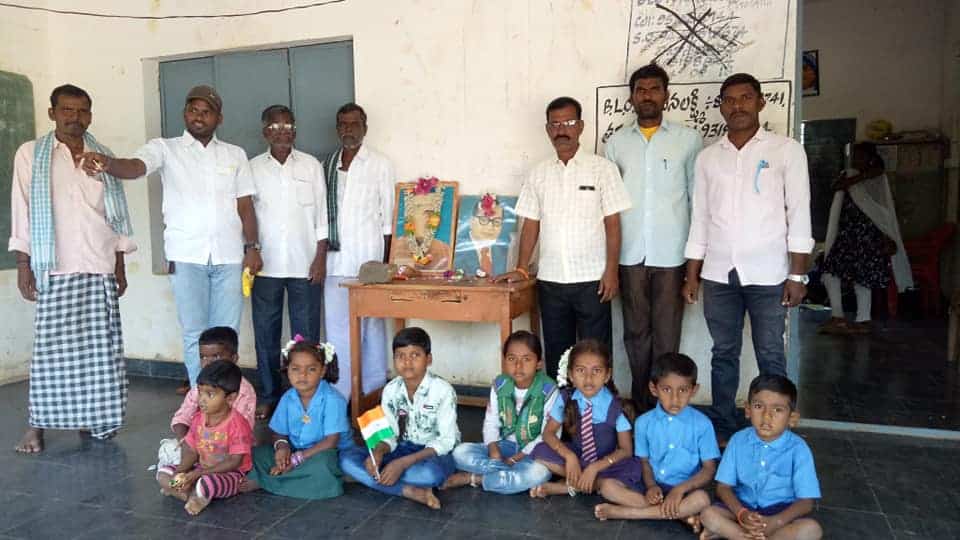 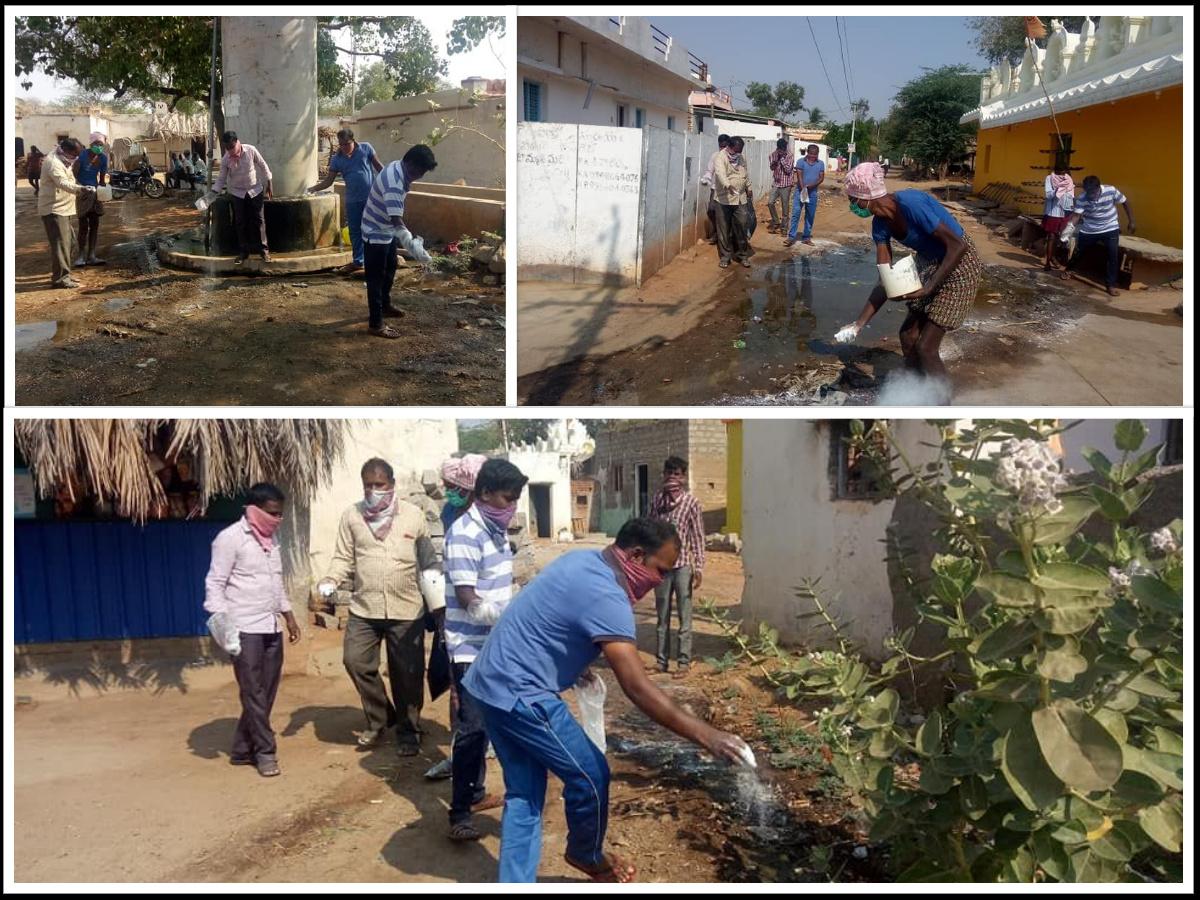 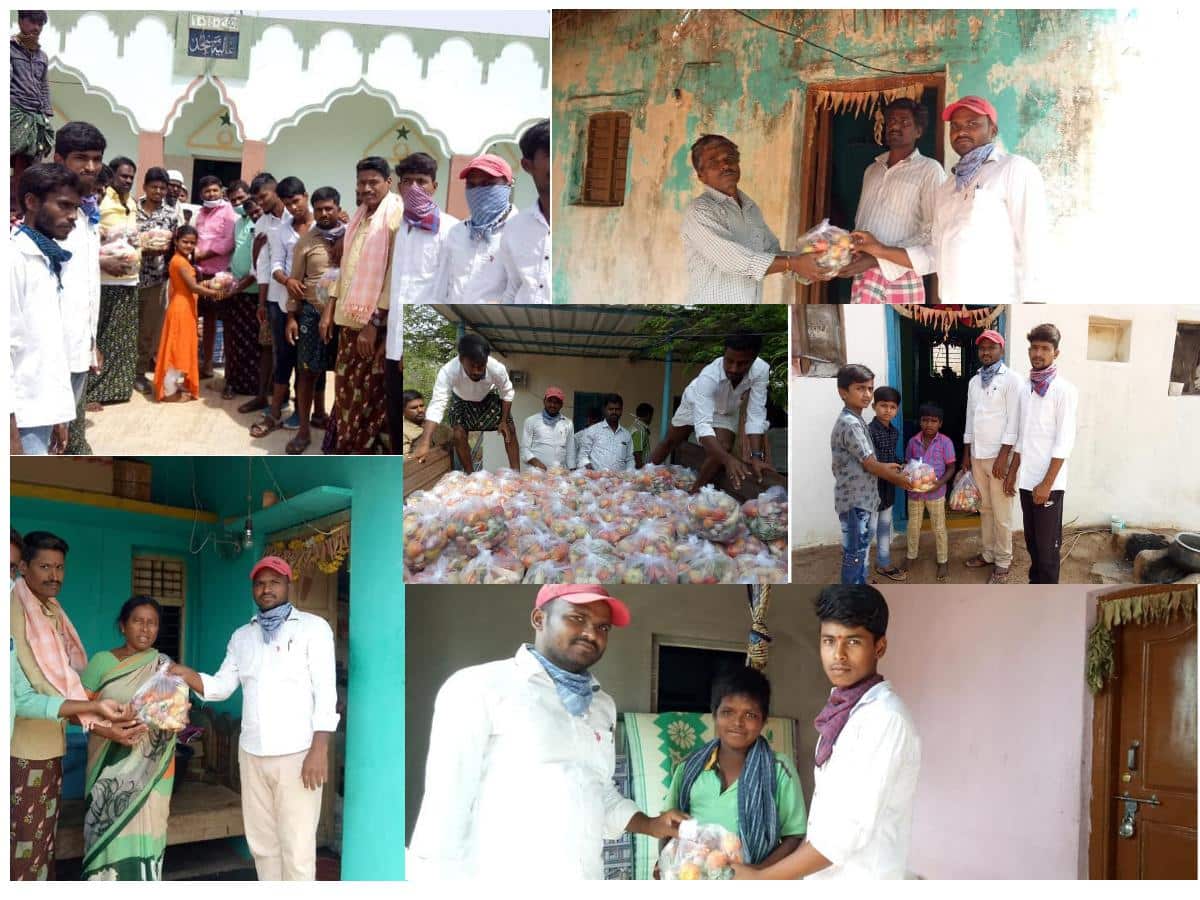 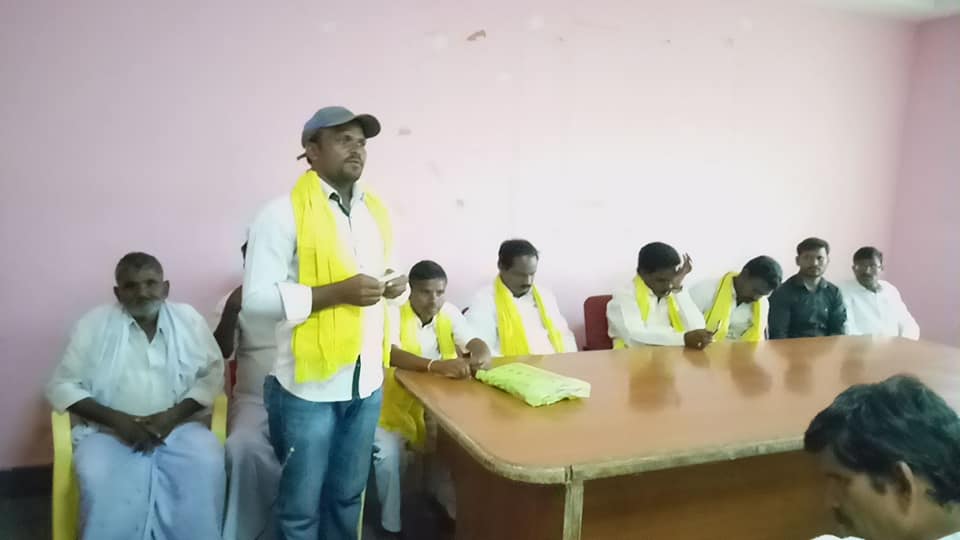 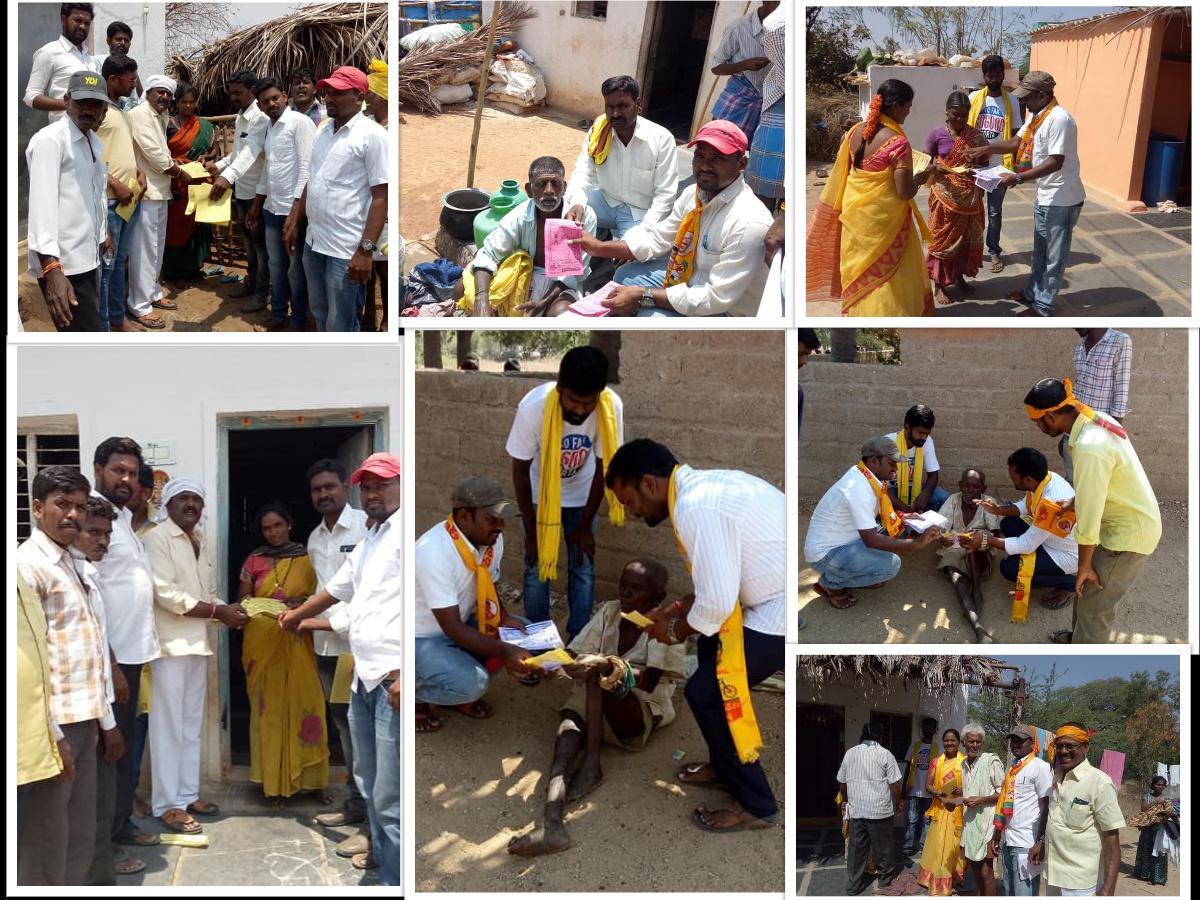 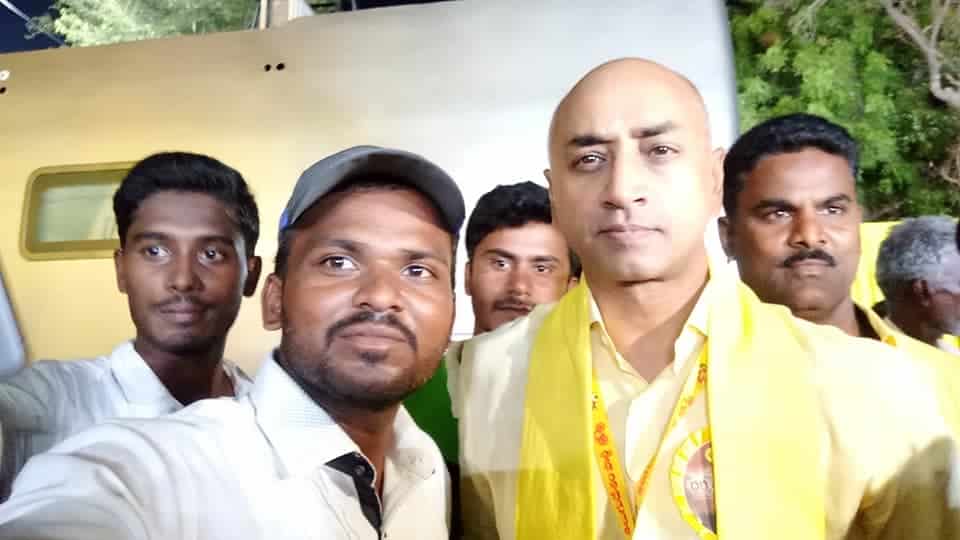 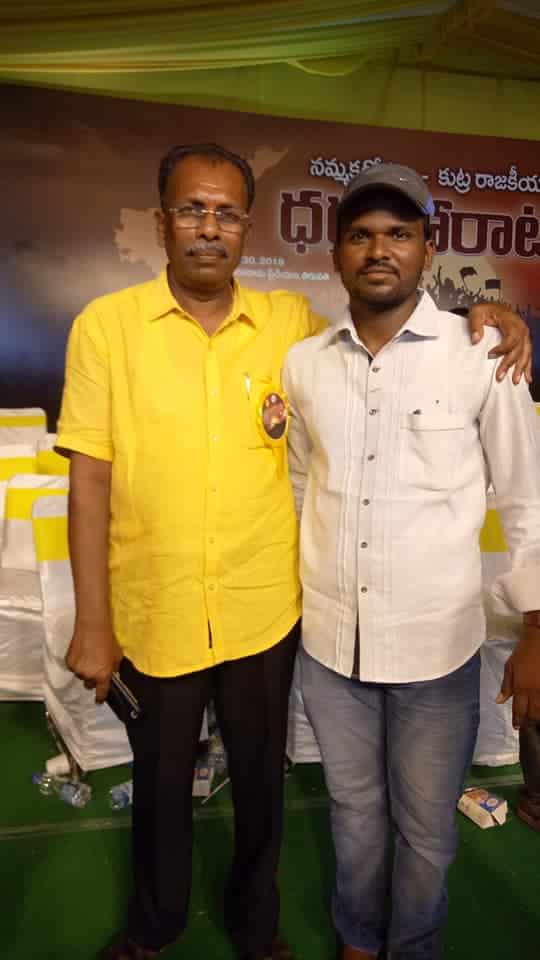 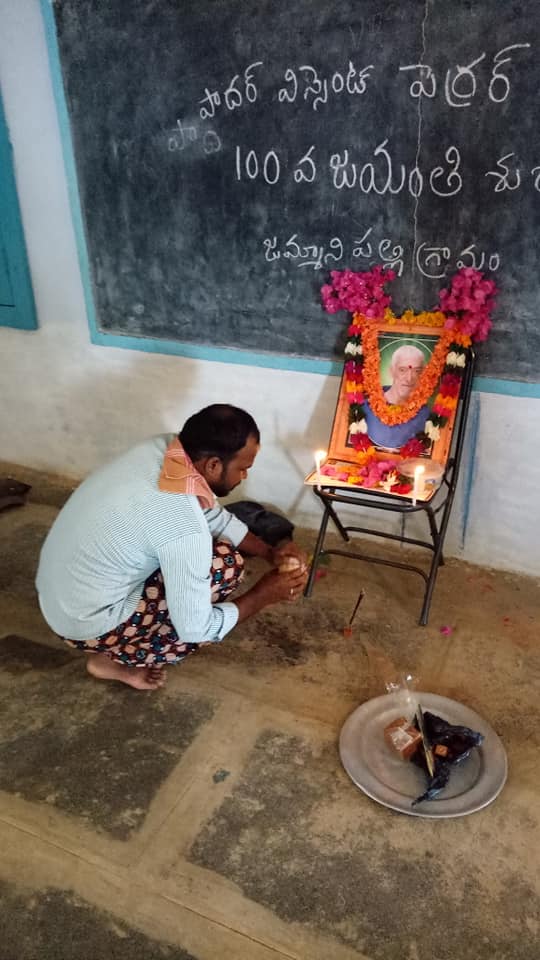 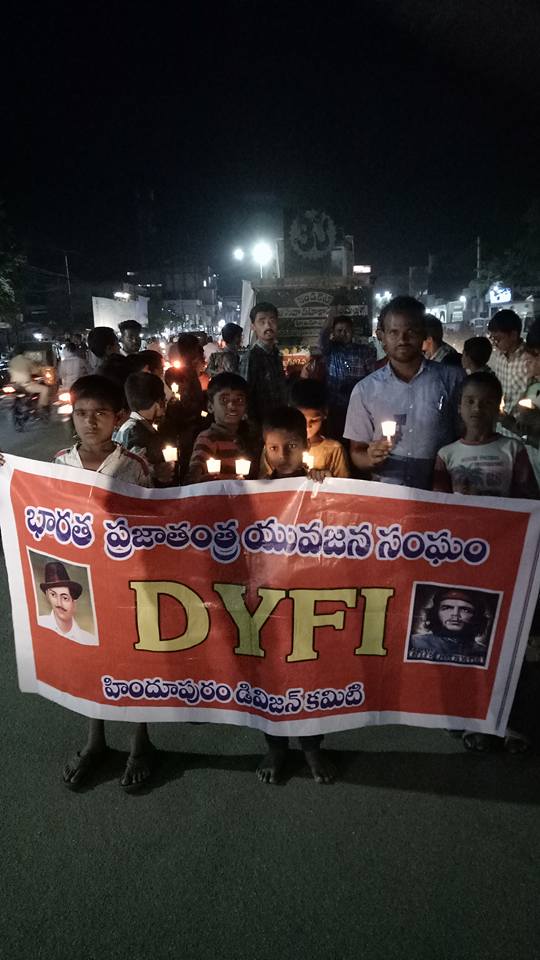 From SVS University at Tirupathi