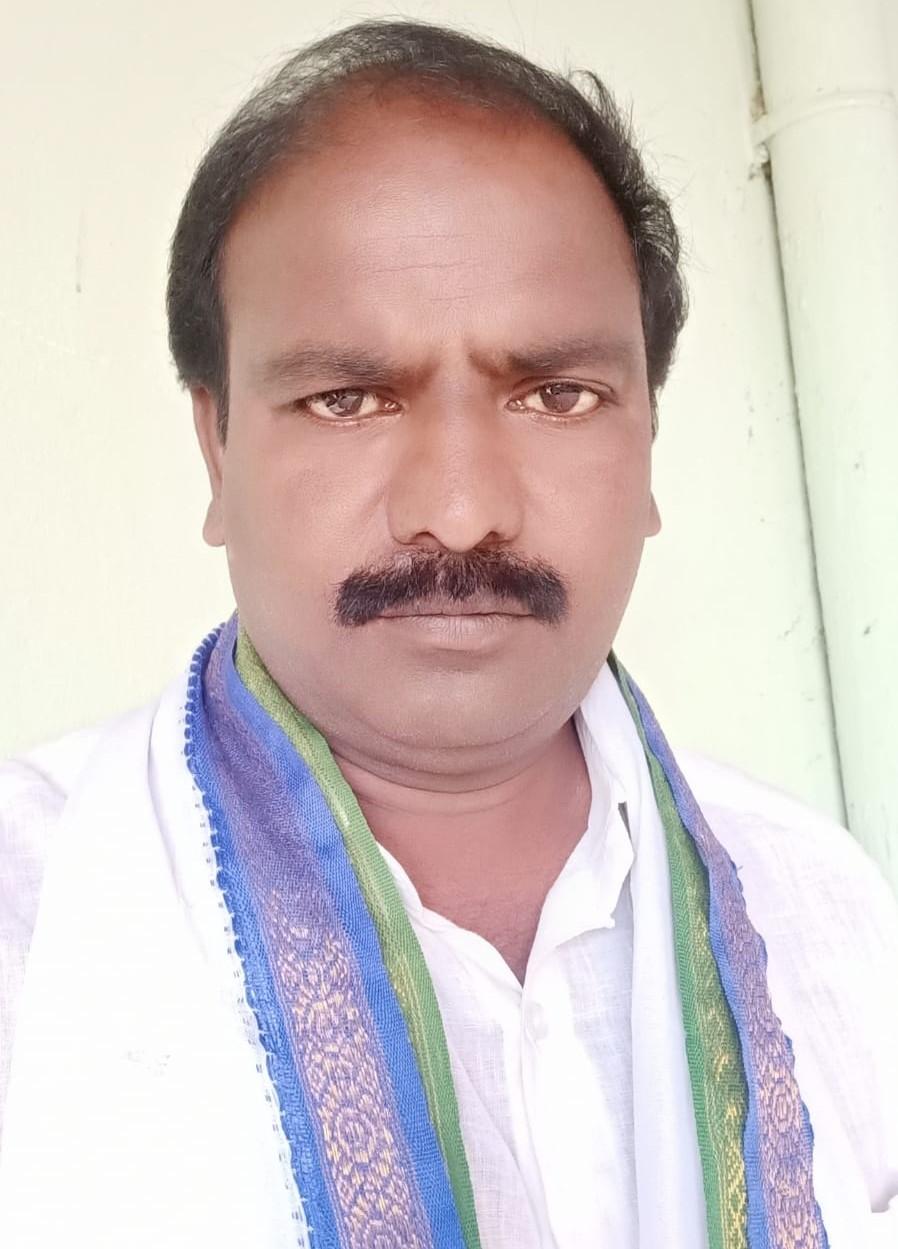 Potnuri Ramana is an Indian Politician of YSRCP and BC Cell Town President of Jangareddygudem Town, Eluru District in the Indian State of Andhra Pradesh.

On 08th May 1973, Potnuri Ramana was born to a couple of Mr and Mrs: Potnuri Chinnababu and Potnuri Lavaraju resided in the village of East Godavari.

In the year 1990, Potnuri Ramana acquired his Secondary Board of Education from Zilla Parishad High School at East Godavari and completed his 2years course of Intermediate from Raja Junior College located at Tuni in 1992.

Potnuri Ramana has had a sense of service since childhood and intends to be able to do all services to the people politically. He was enchanted by the services rendered to the people by Y.S Jagan Mohan Reddy, the founder of the Yuvajana Sramika Rythu Congress Party(YSRCP) and the Present Chief Minister of Andhra Pradesh, and joined the YSRCP party and served as a Leader of the Party.

Potnuri Ramana was credited for having successfully carried out the responsibility of being BC Cell Town President in Jangareddygudem from YSRCP. His continuous effort and hard work promoted him as Minority Leader and he currently serving in the position. 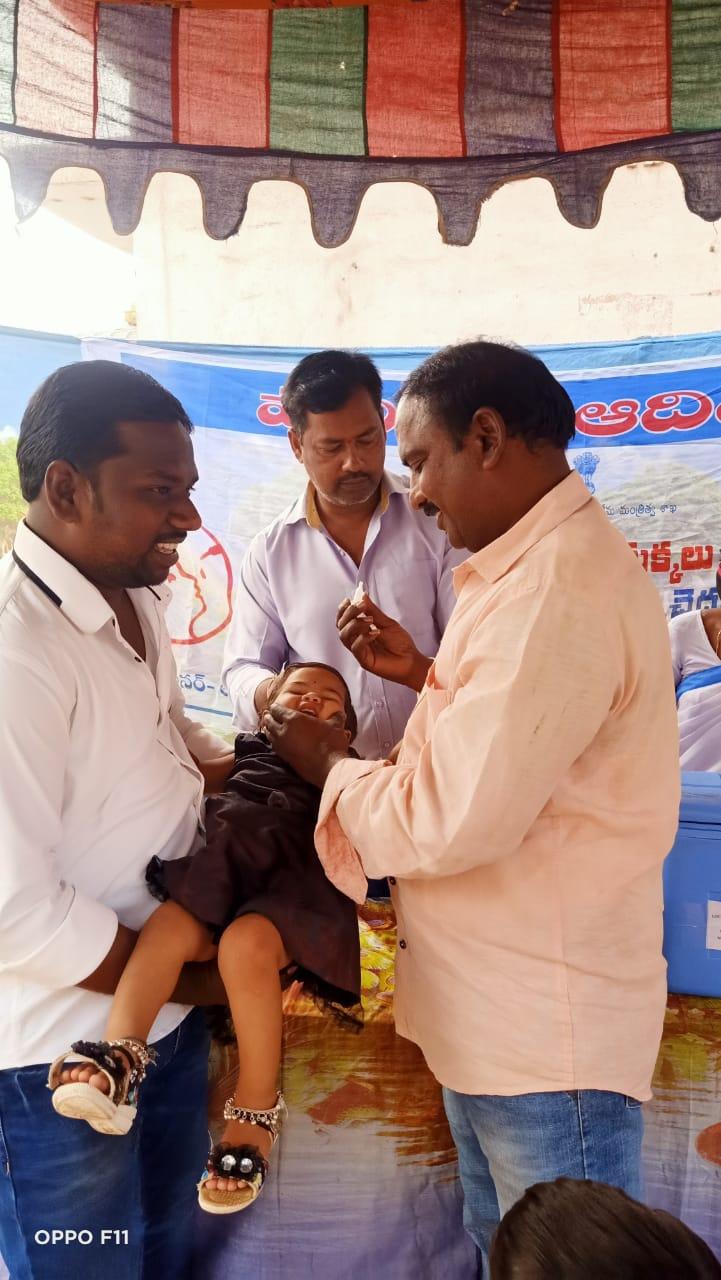 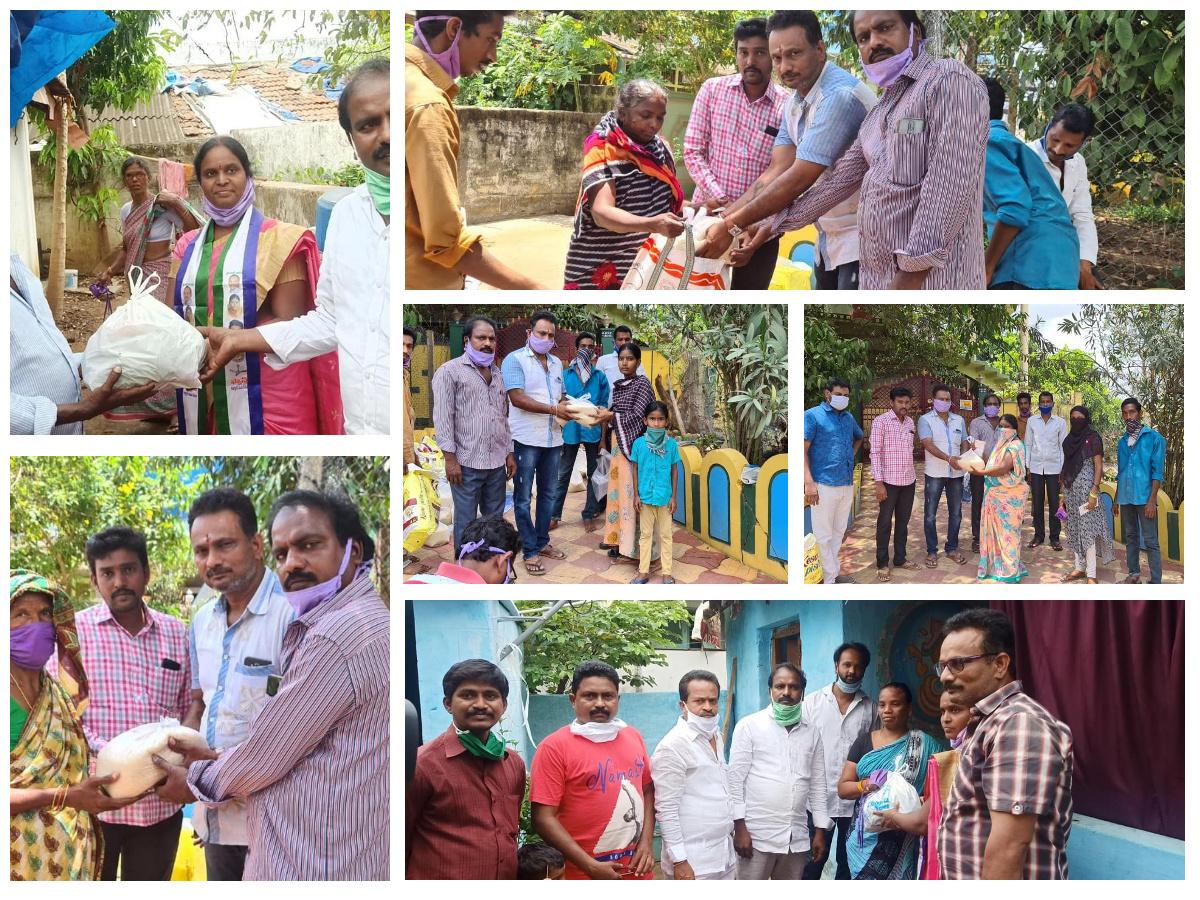 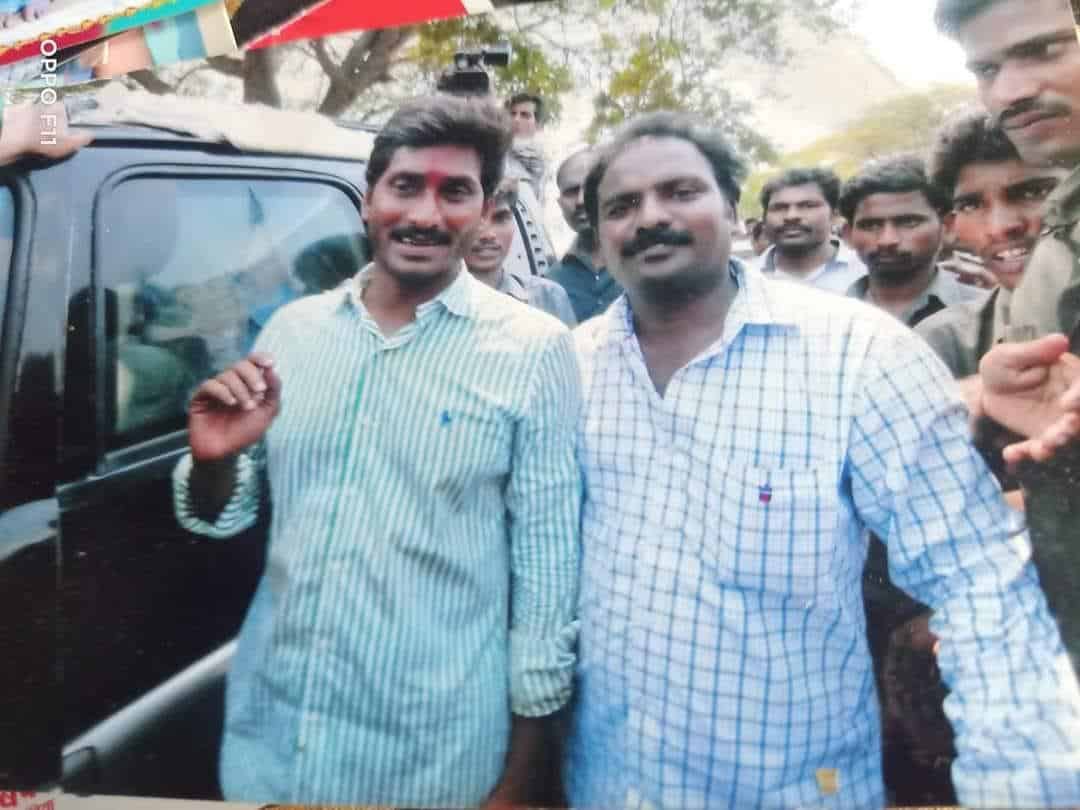 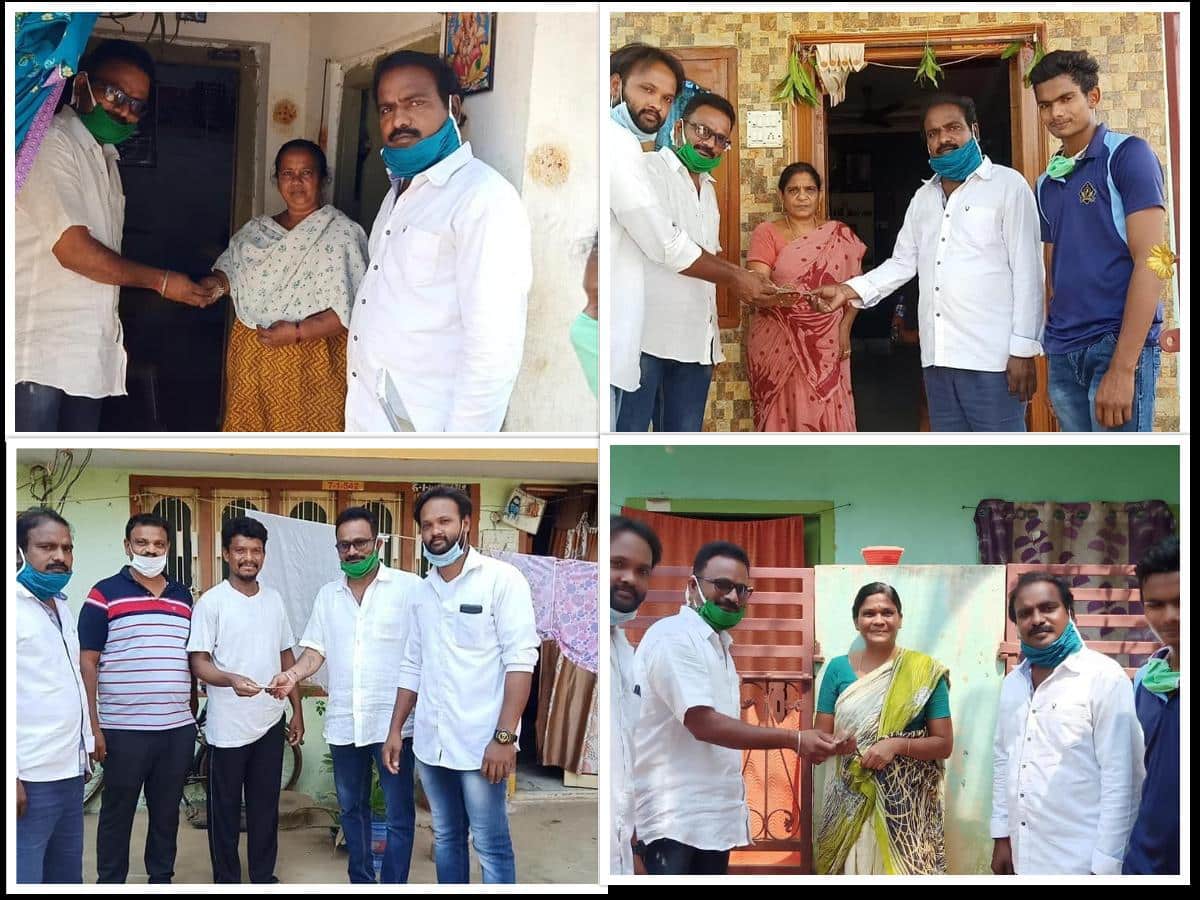