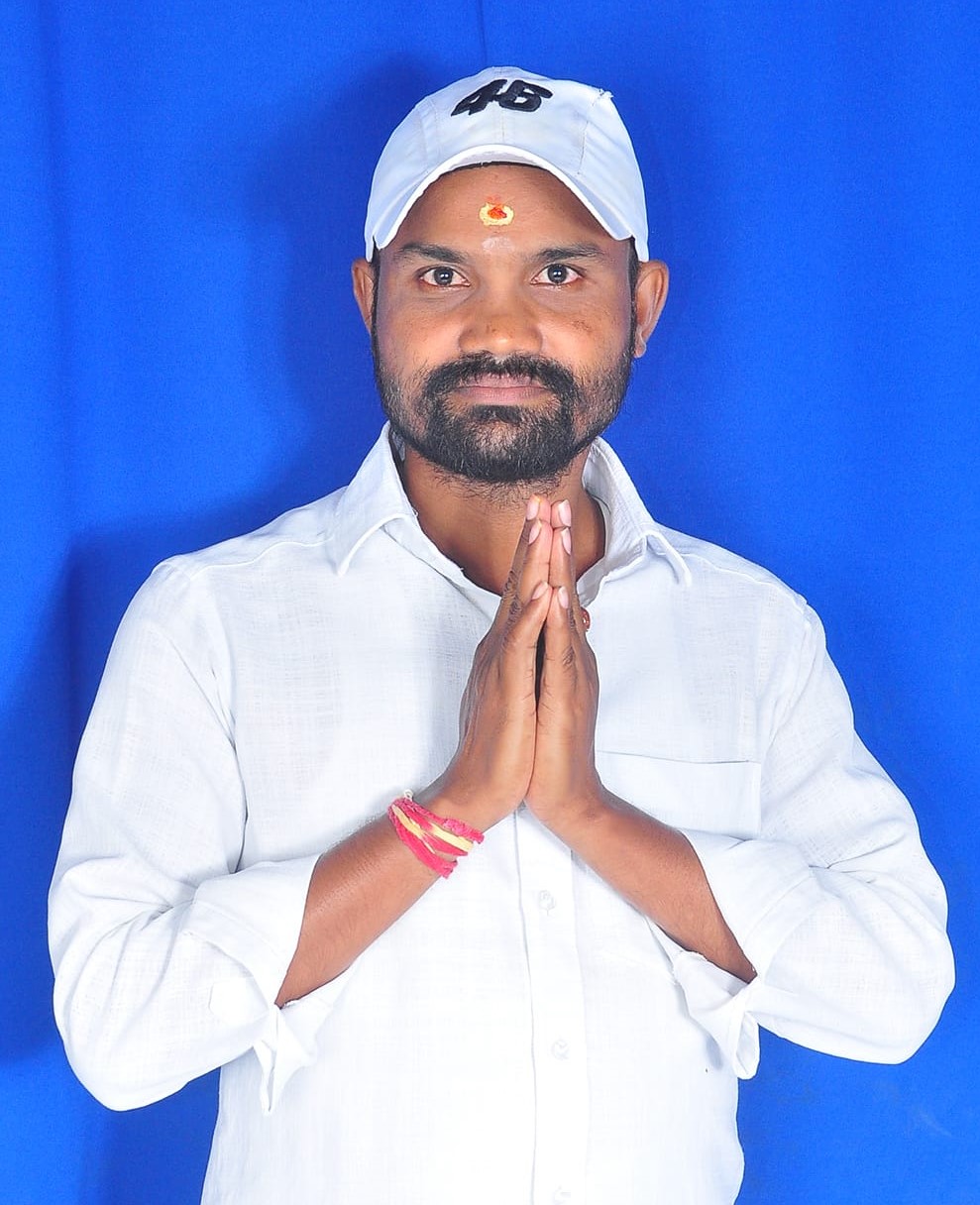 Pothem Karunakar is an Indian politician from the south Indian state of Telangana. He is Serving as the current Founder & President of Telugu Hakkula Porata Samithi.

He was born in P.A Palli, Telangana on 27-January-1987. His parents were Iddaiah & Muthamma.

He received his Higher Secondary School at ZP High School resided in Nagarjuna Sagar in 2003 and completed Intermediate at Govt. Junior College. Later, He obtained a Bachelors’s degree from Sri Venkateshwara Degree College.

To give real service to the people, we must create something which cannot be measured with money, and that

service comes from Sincerity and Integrity… 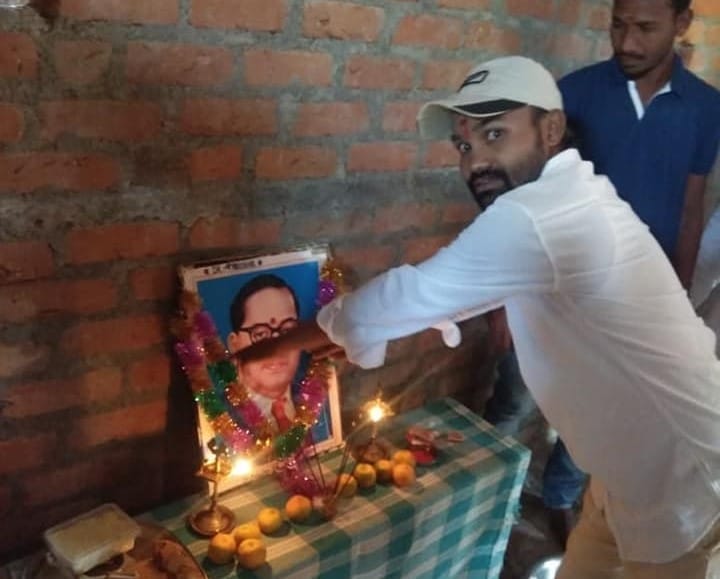 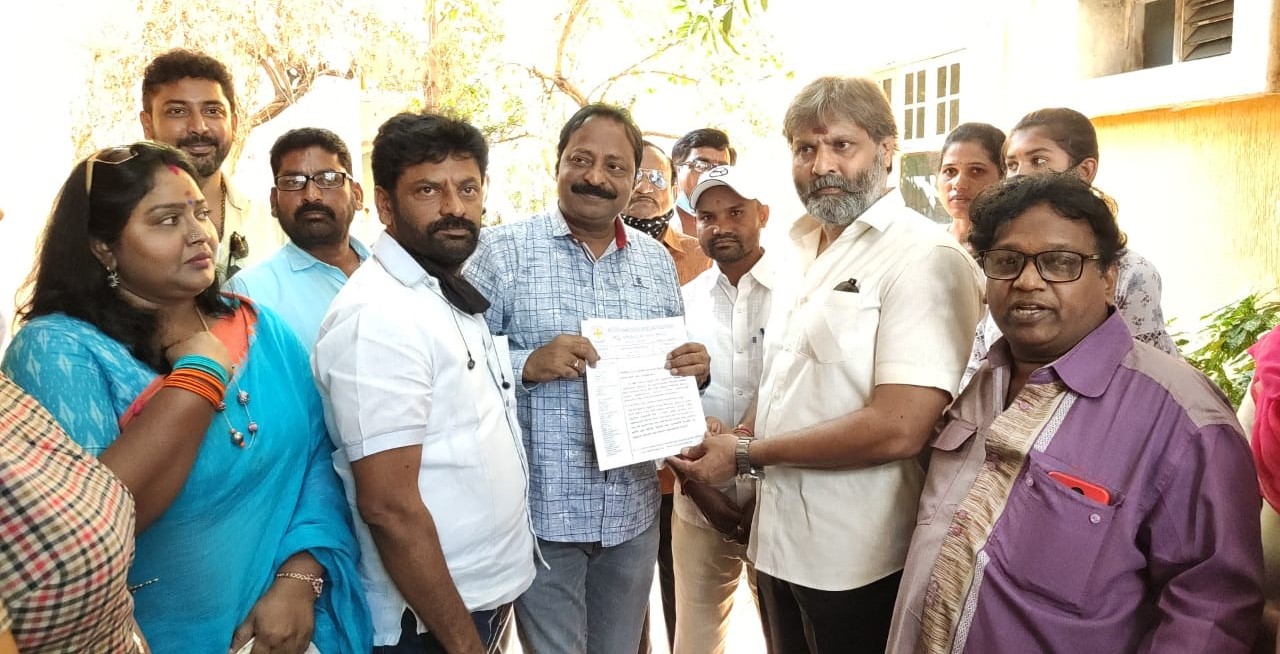 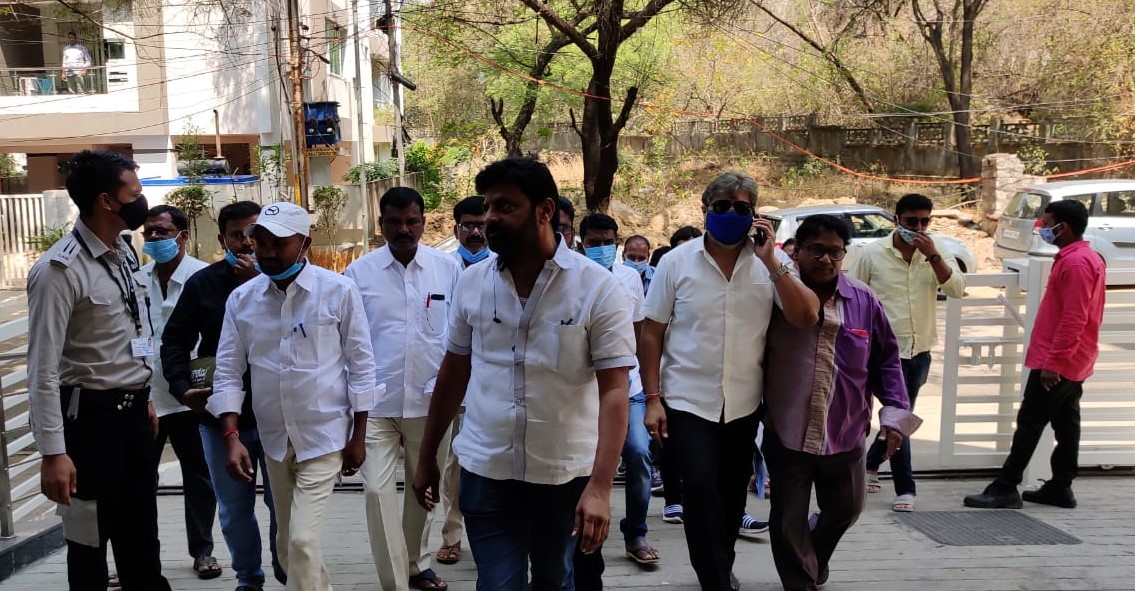 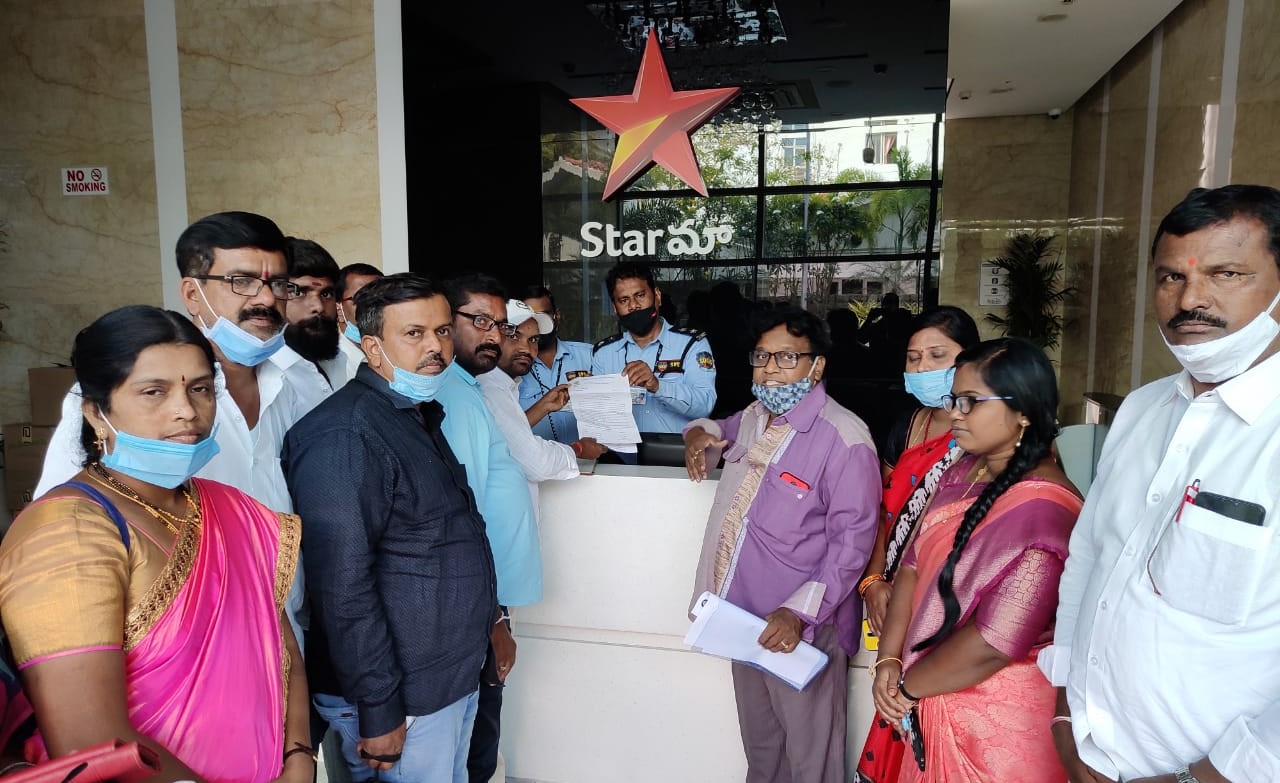 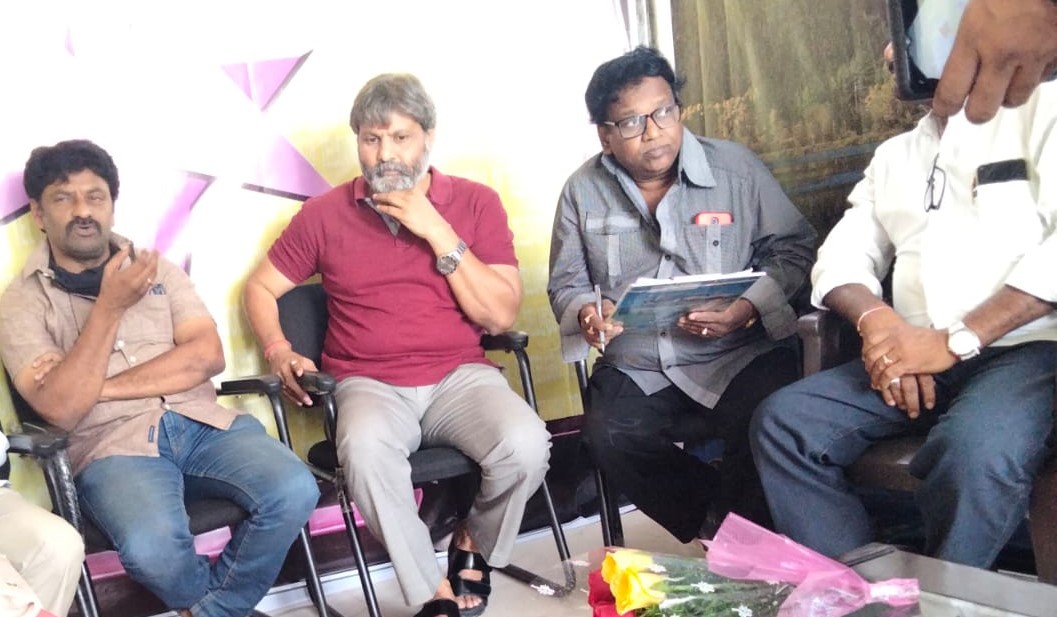 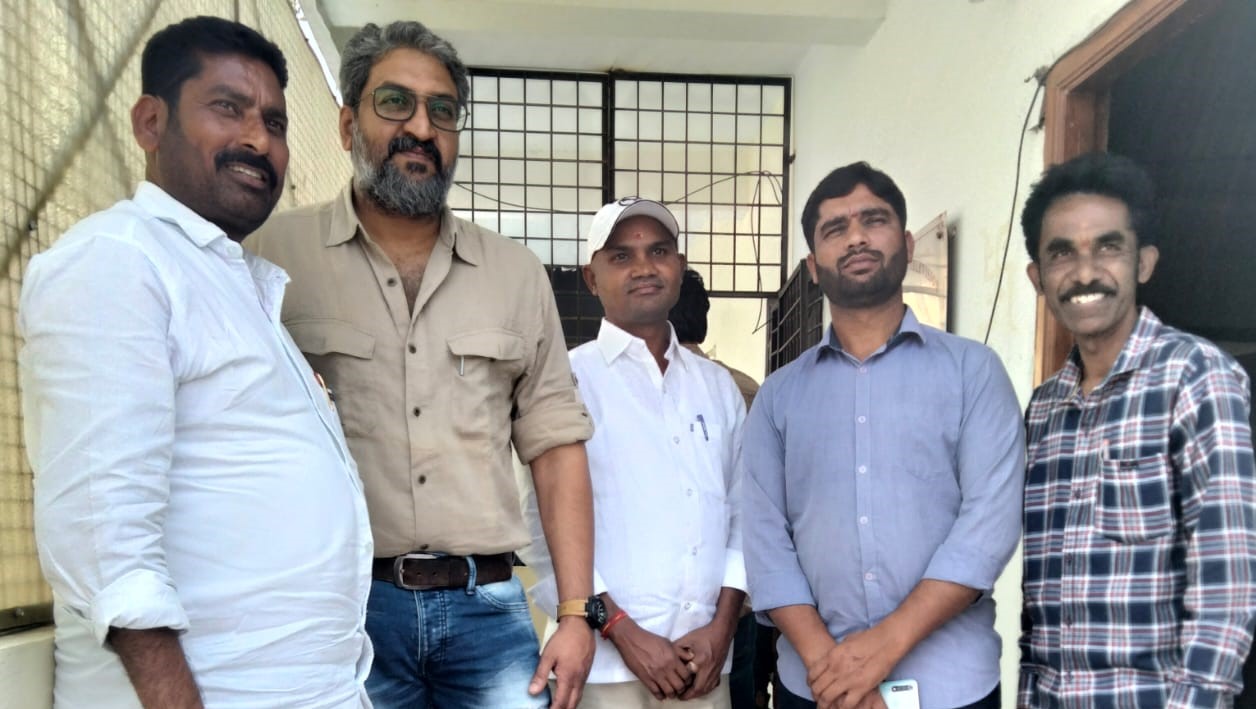 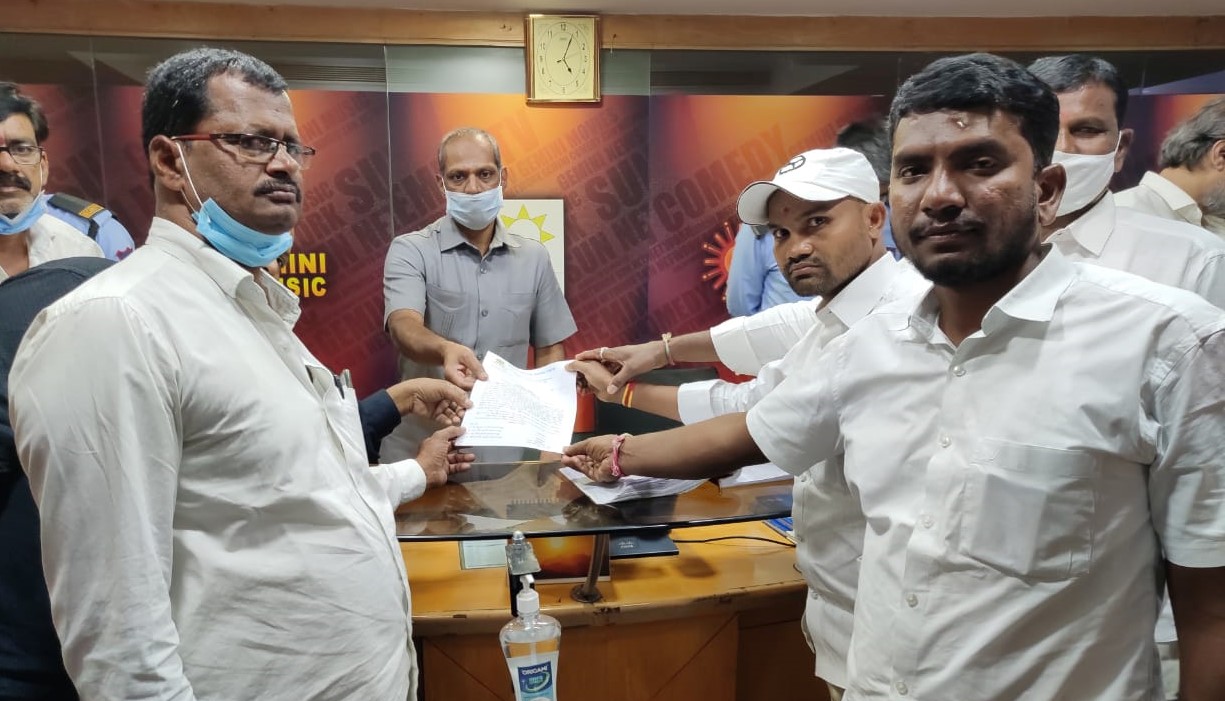 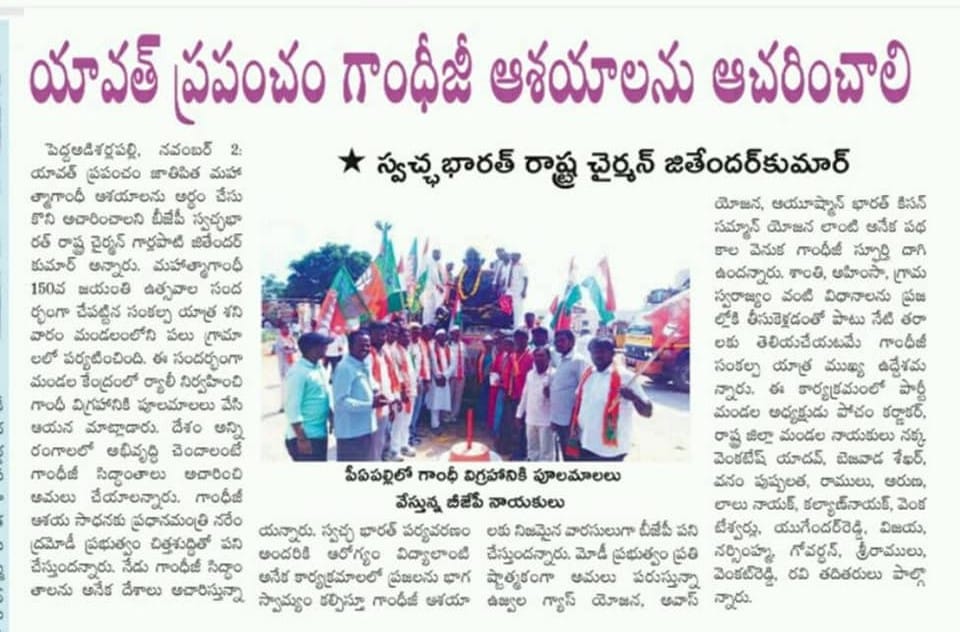 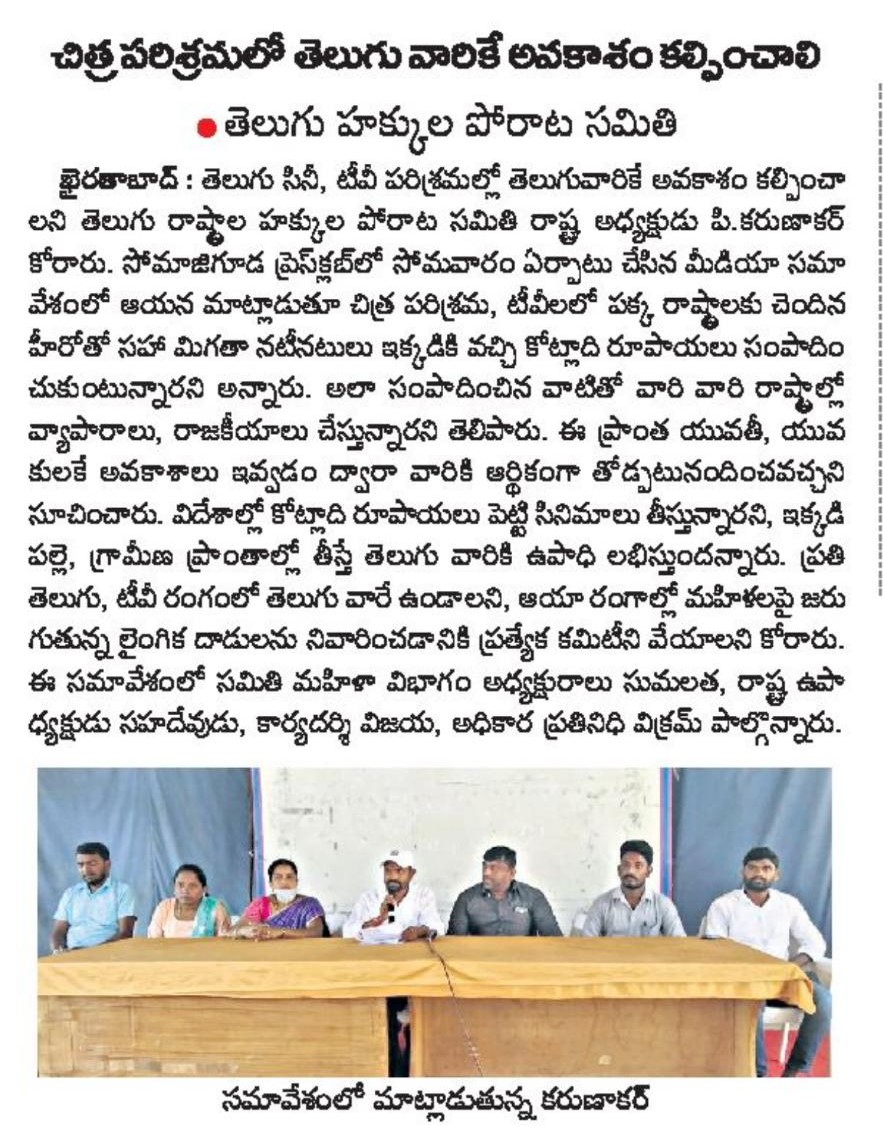 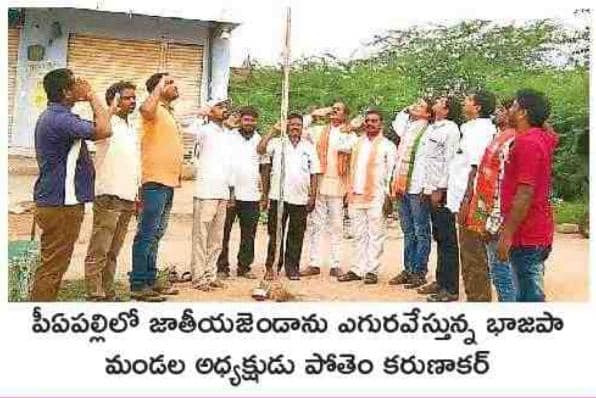 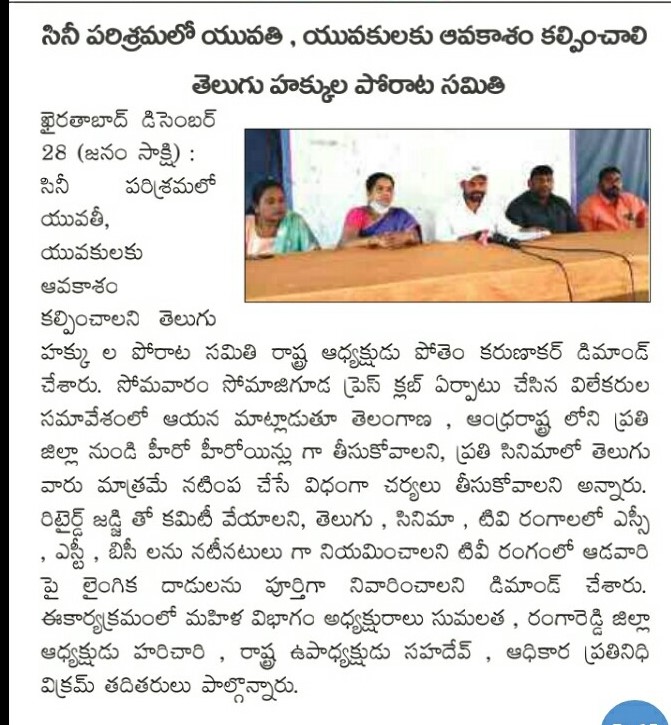 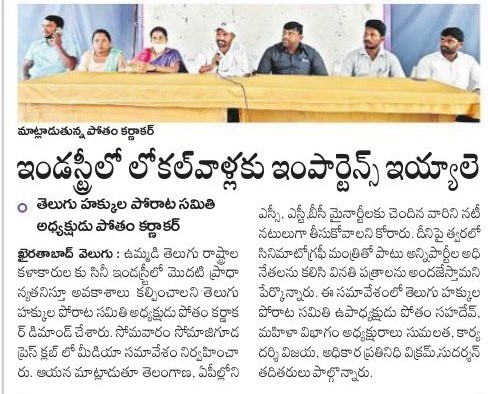 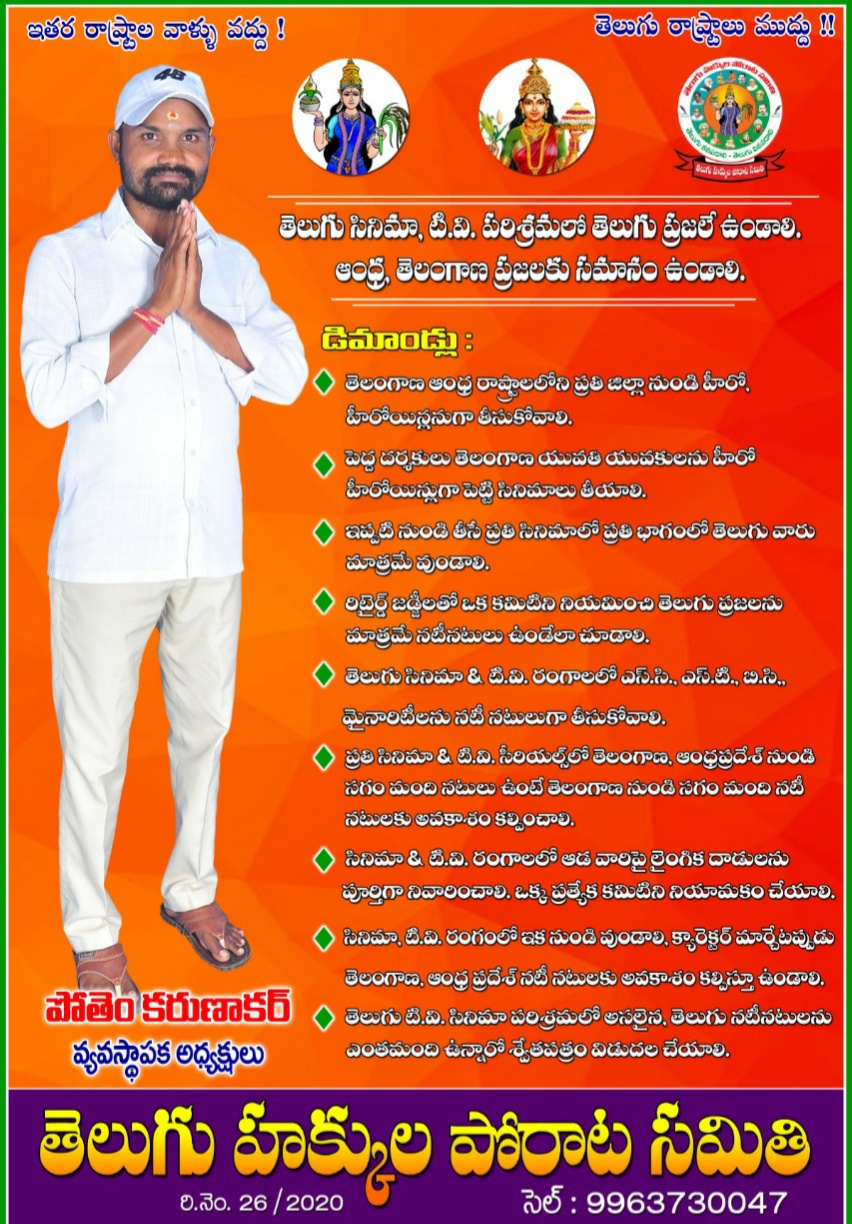 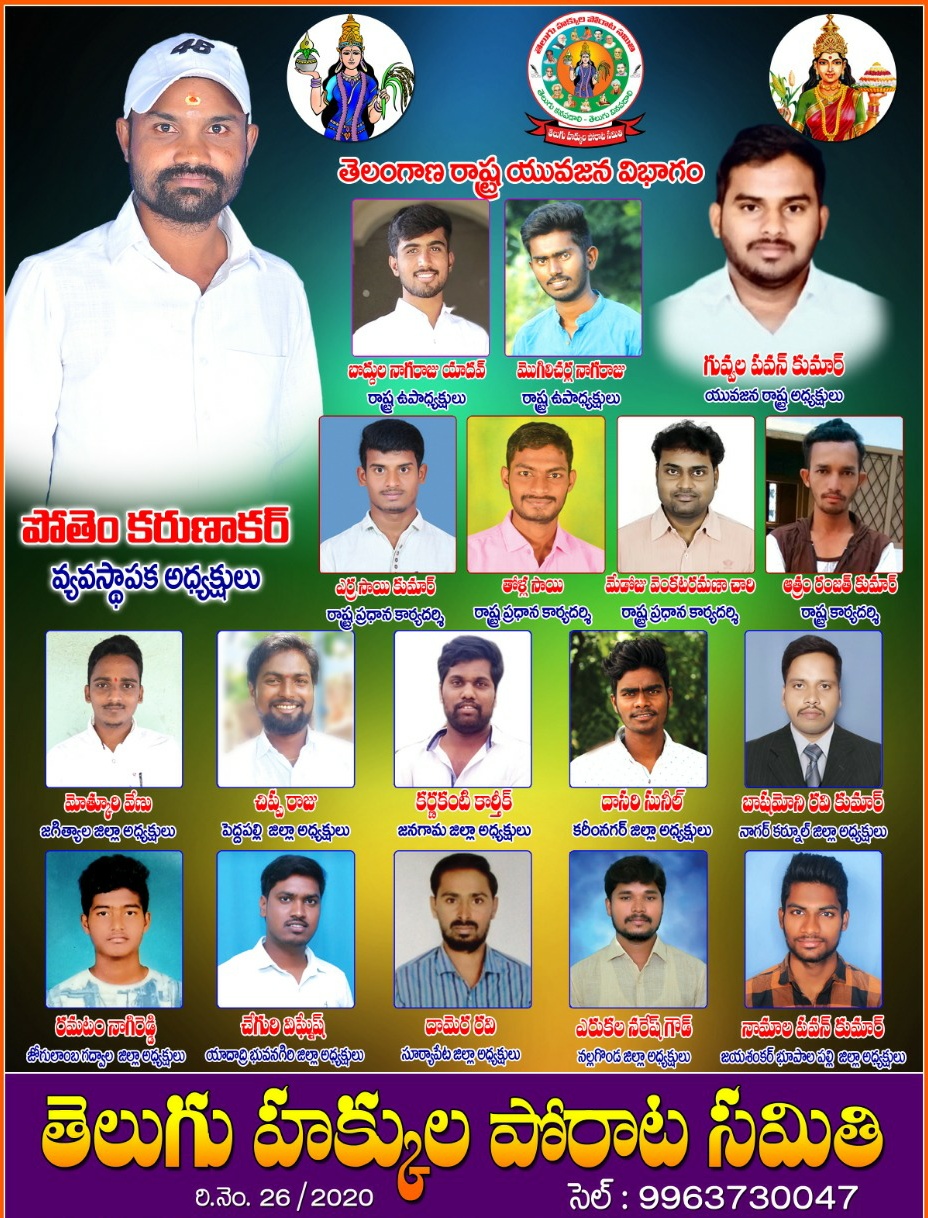 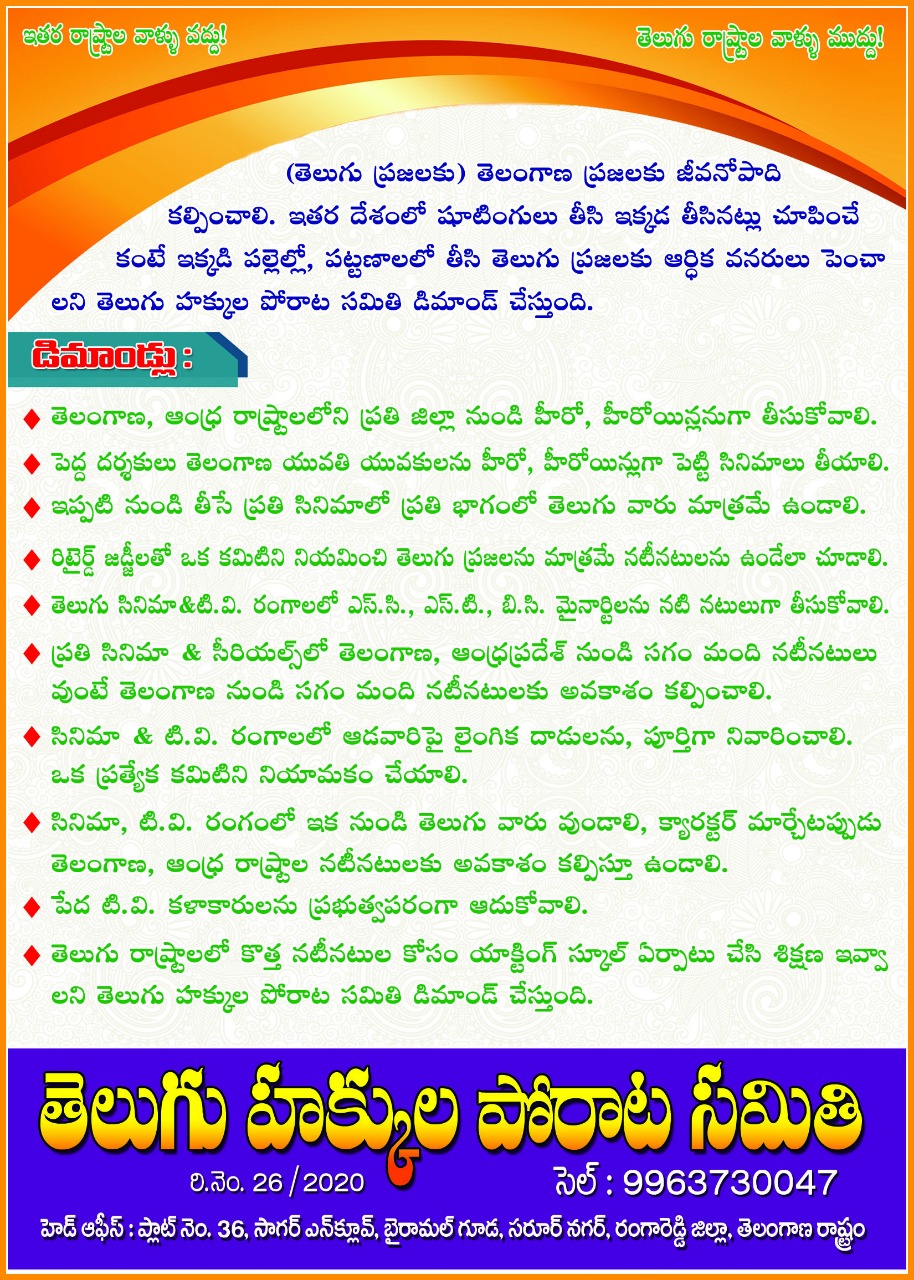 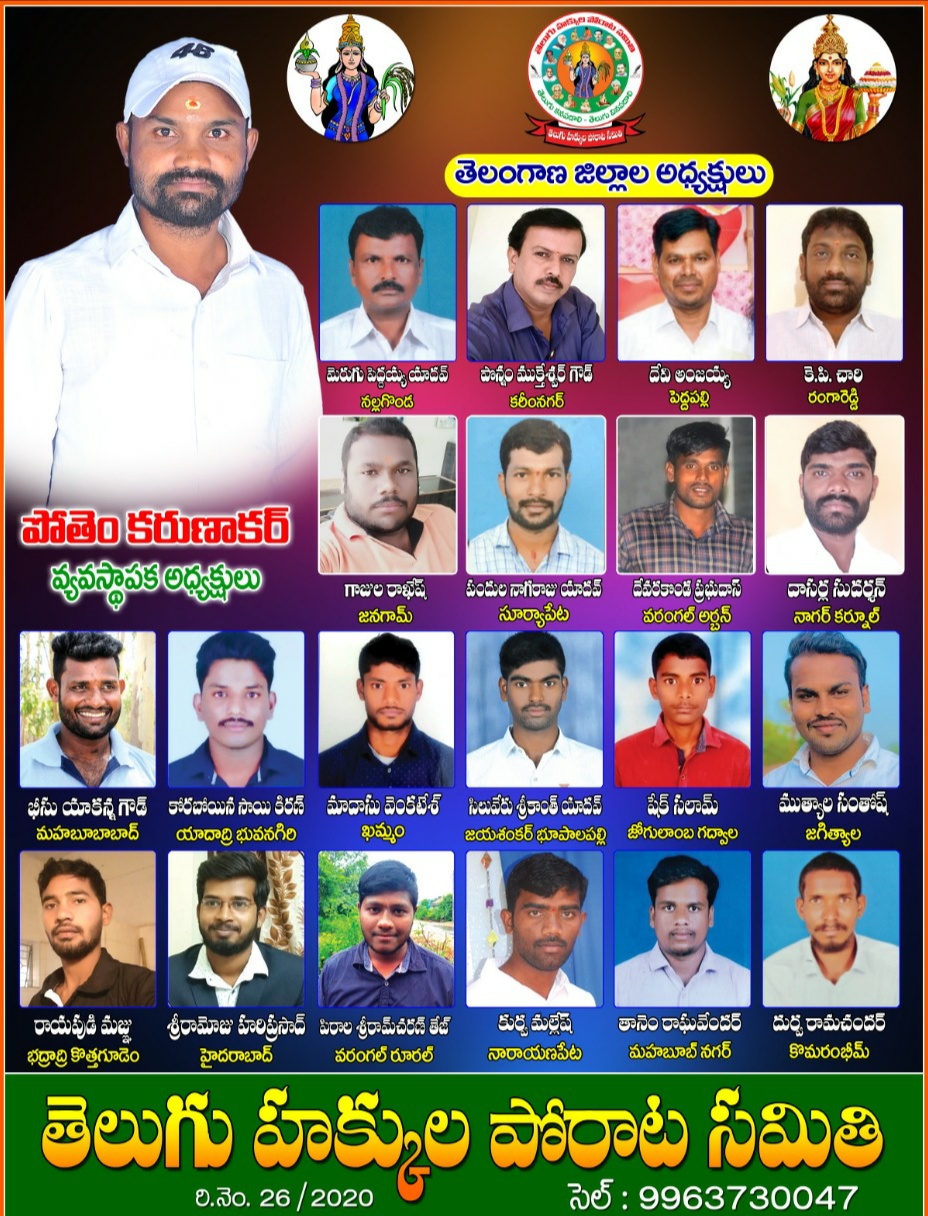 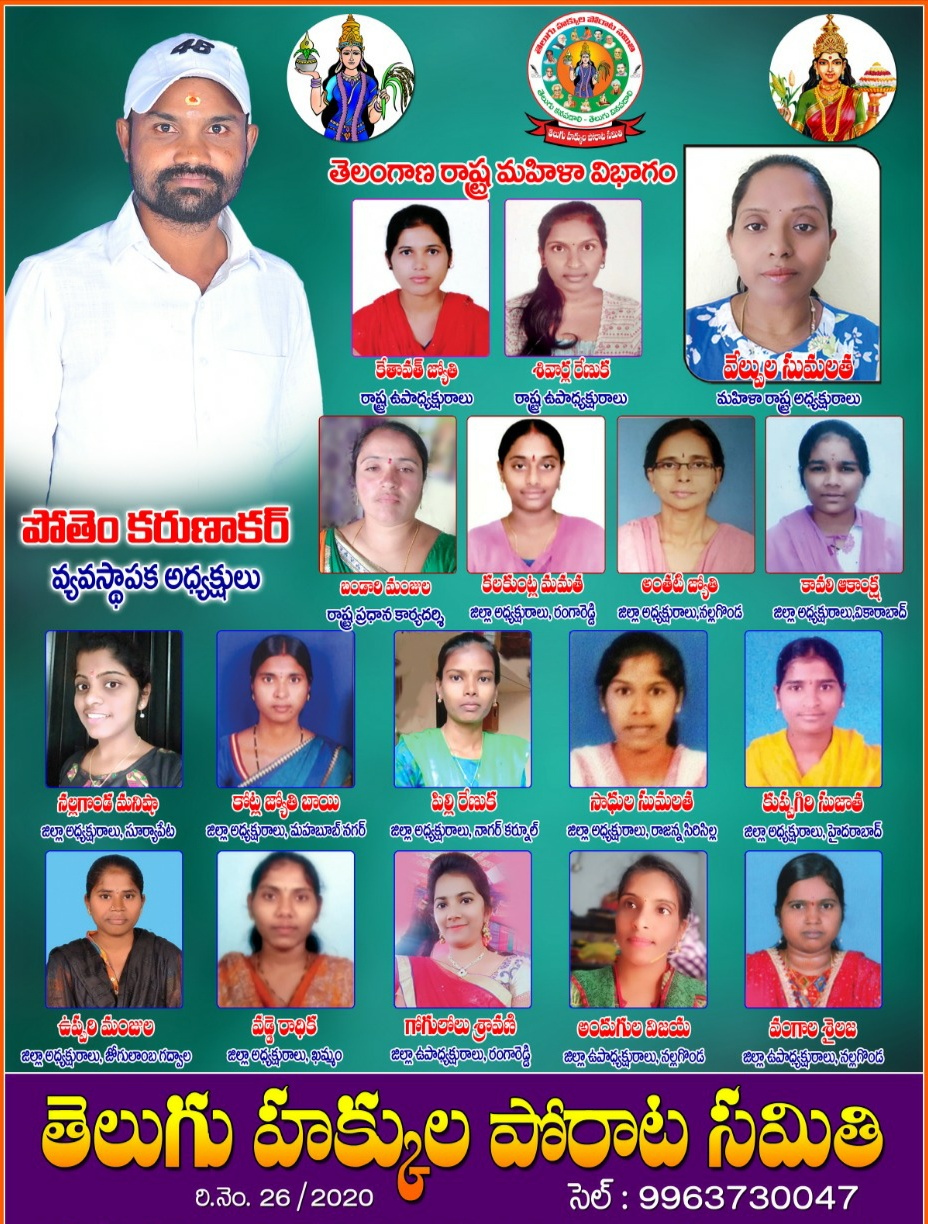 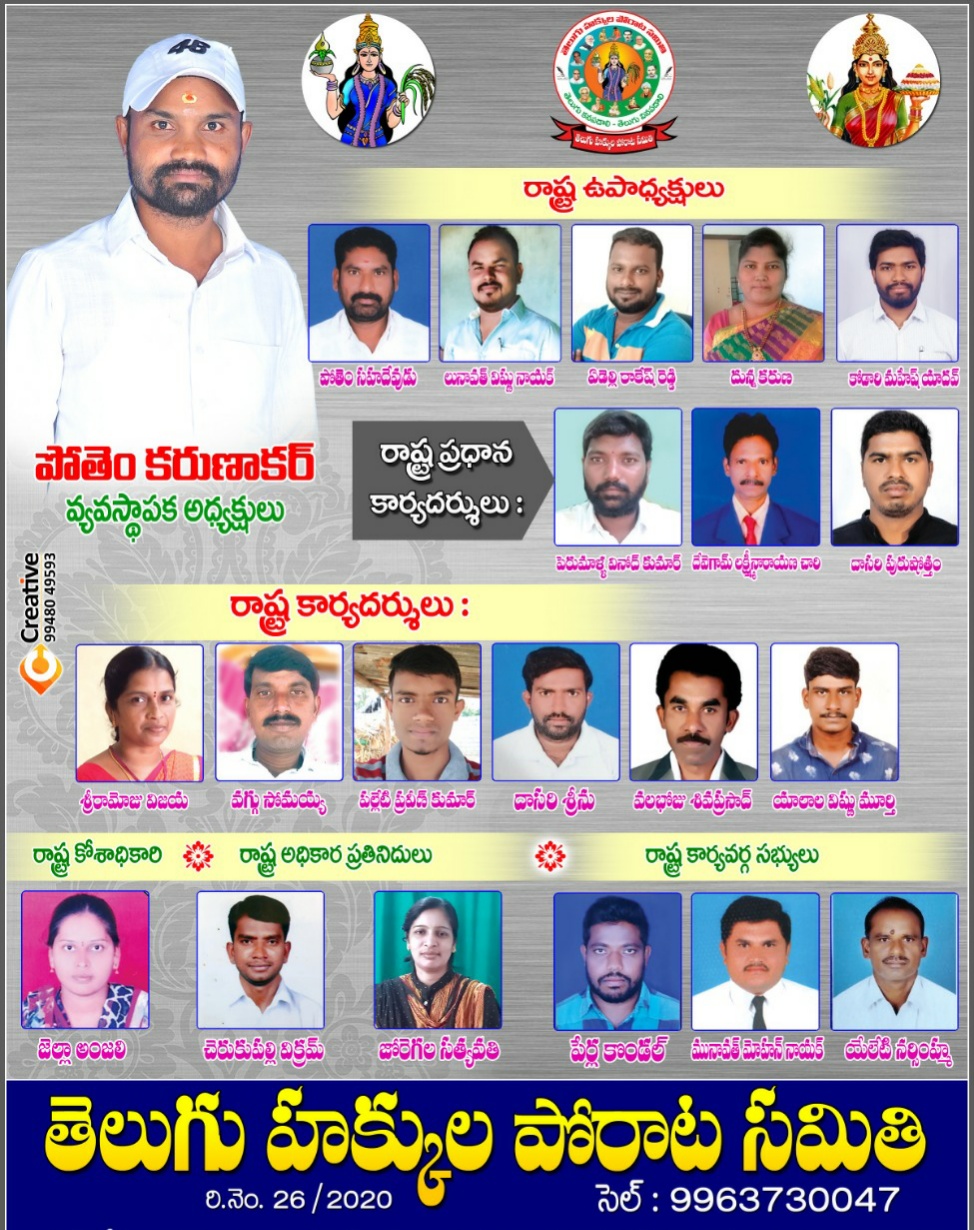 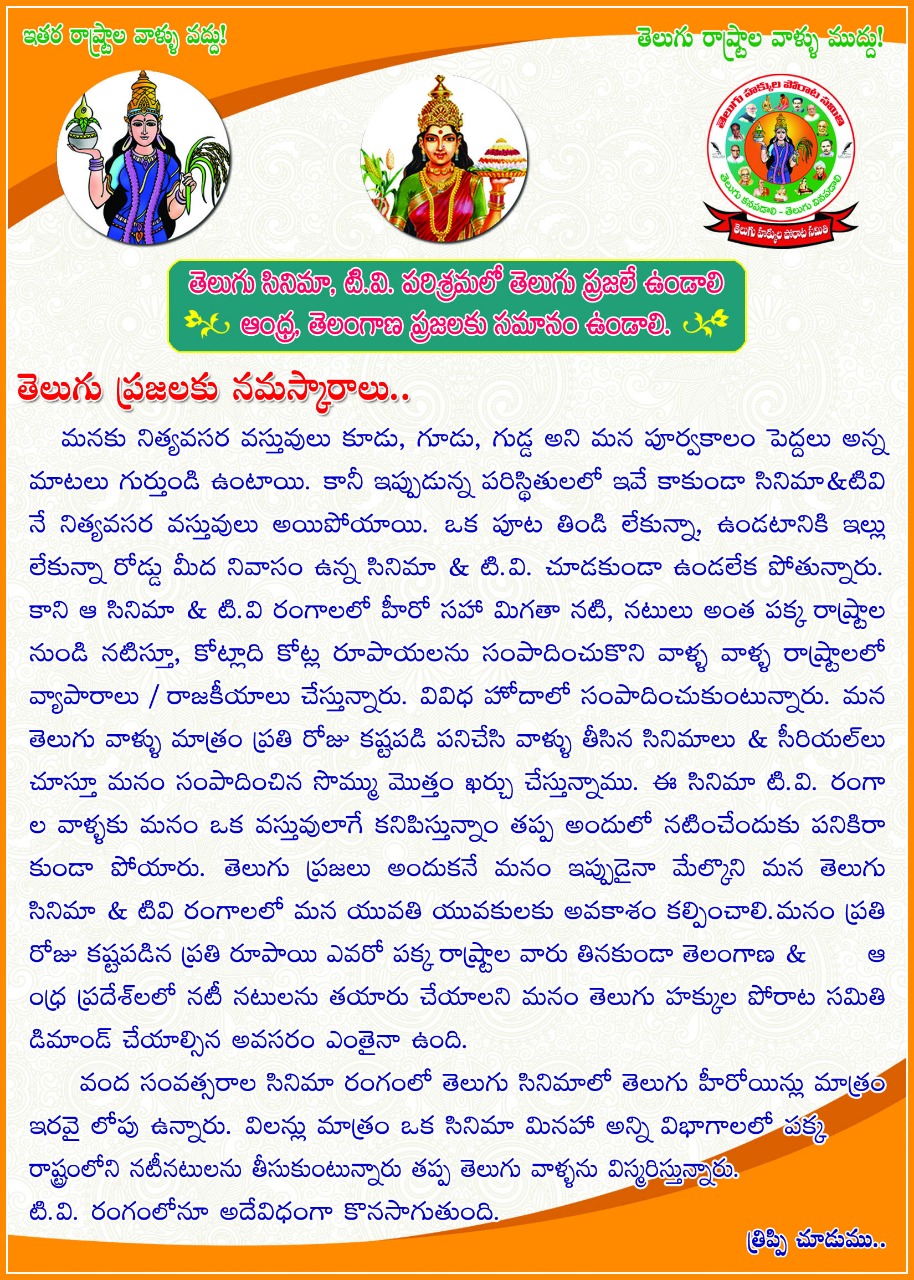