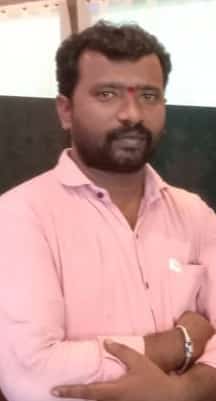 Pothagalla Srinivas is an Indian Politician and Dubbaka Constituency Incharge of TMRPS.

On the 01st of January 1988, Srinivas was born to the parents of Chinna Yellaiah and Poshavva in the Village of Lakshmi Nagar.

In 2001, He acquired his Secondary Board Of Education from ZPHS, Mirdoddi, and Intermediate from Vishwashanthi Junior College at Siddipet in 2003.

Later in 2009, He enrolled in Bachelors’s Degree from the Govt Degree College.

In 1999, Srinivas joined the Telangana Madiga Reservation Porata Samithi (TMRPS) which was founded by the Social Activist Manda Krishna Madiga, and started his service to the people as a Member by sorting out the issues with the assistance of the Organization.

As a Mandal Incharge of Mirdoddi, he demonstrated his commitment to the people by continuously working for their well-being, Mandal development, and striving hard for their benefit of them in 2010.

For his impressive performance during his services, He was appointed as the Dubbaka Constituency Incharge from TMRPS and has been served in the position with gratitude and perpetually working hard for the well-being of society since 2019. 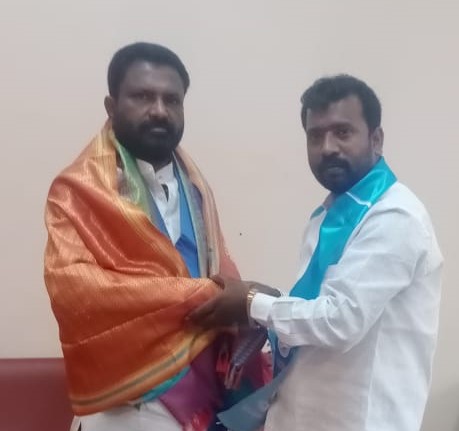 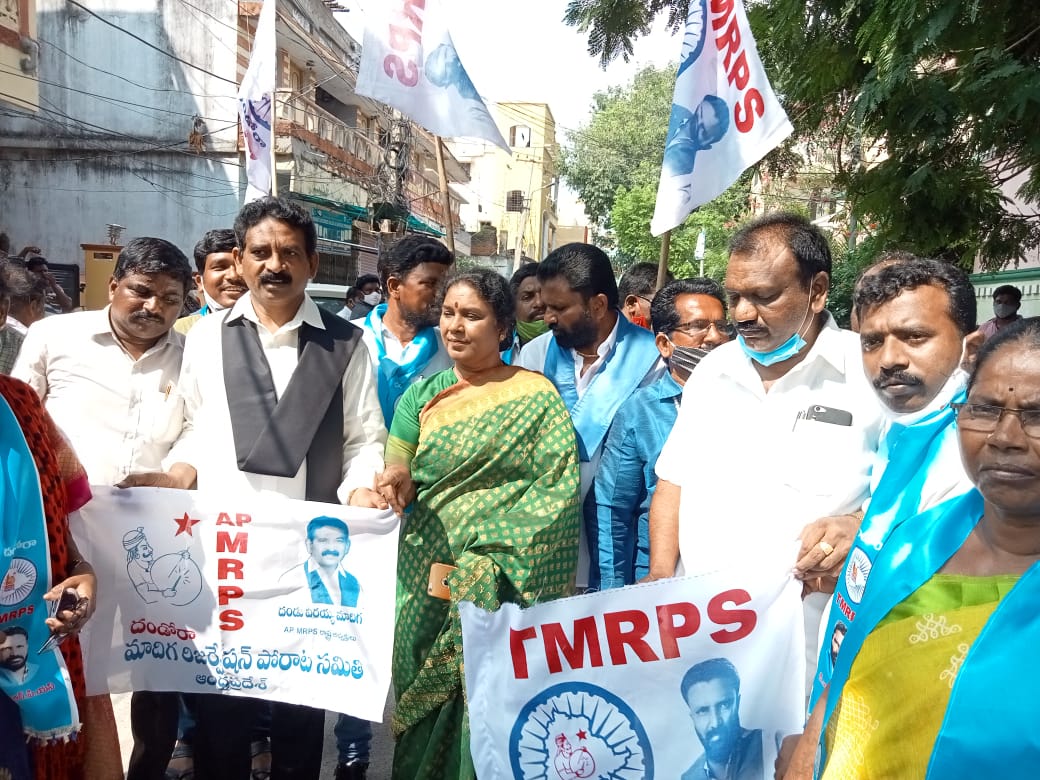 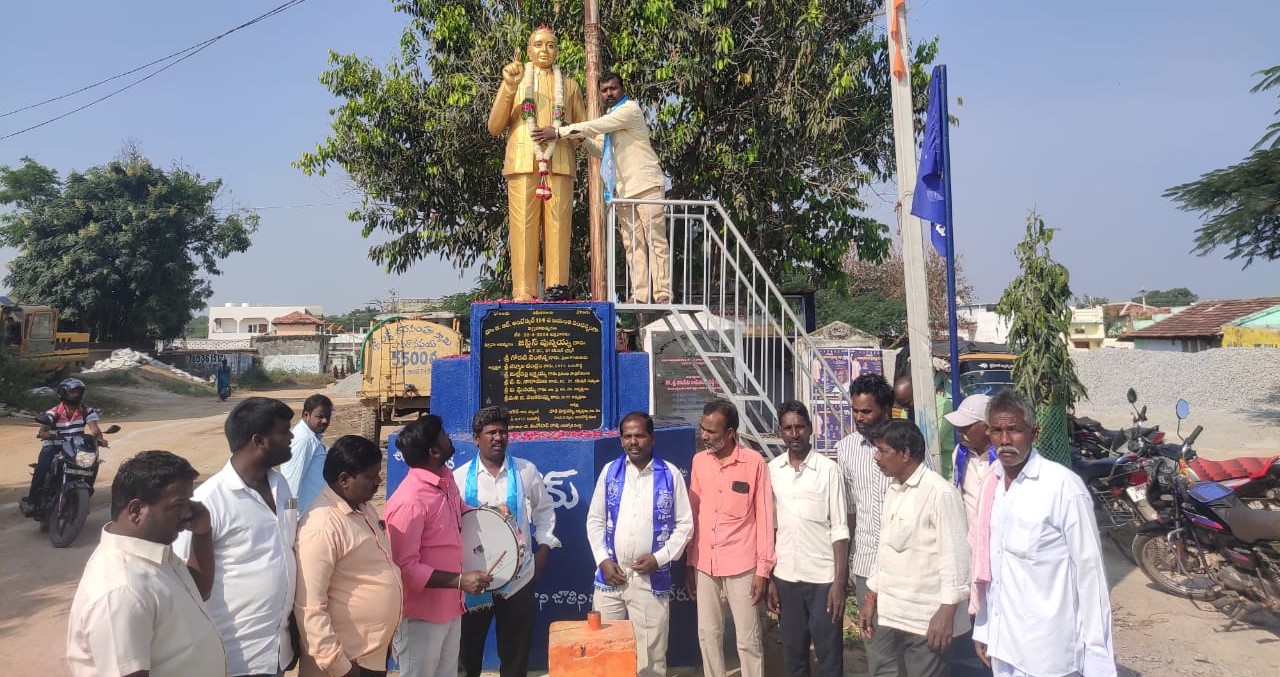 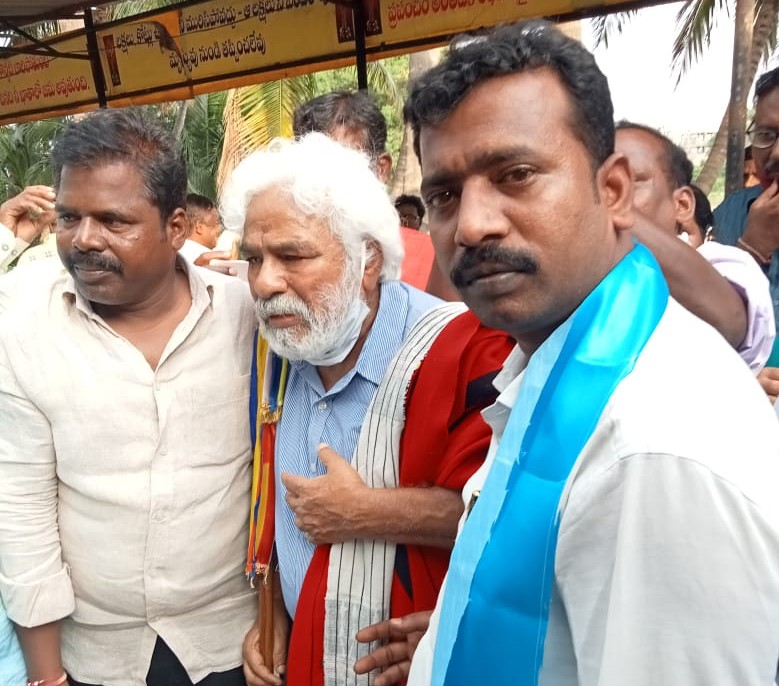 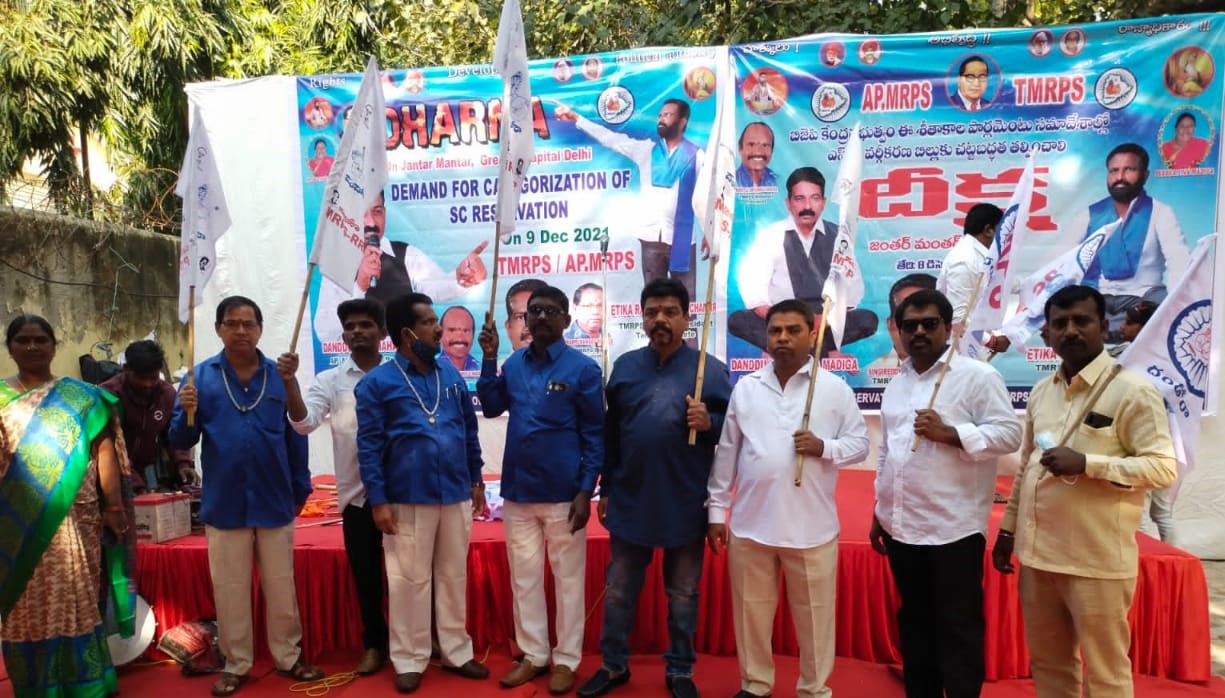 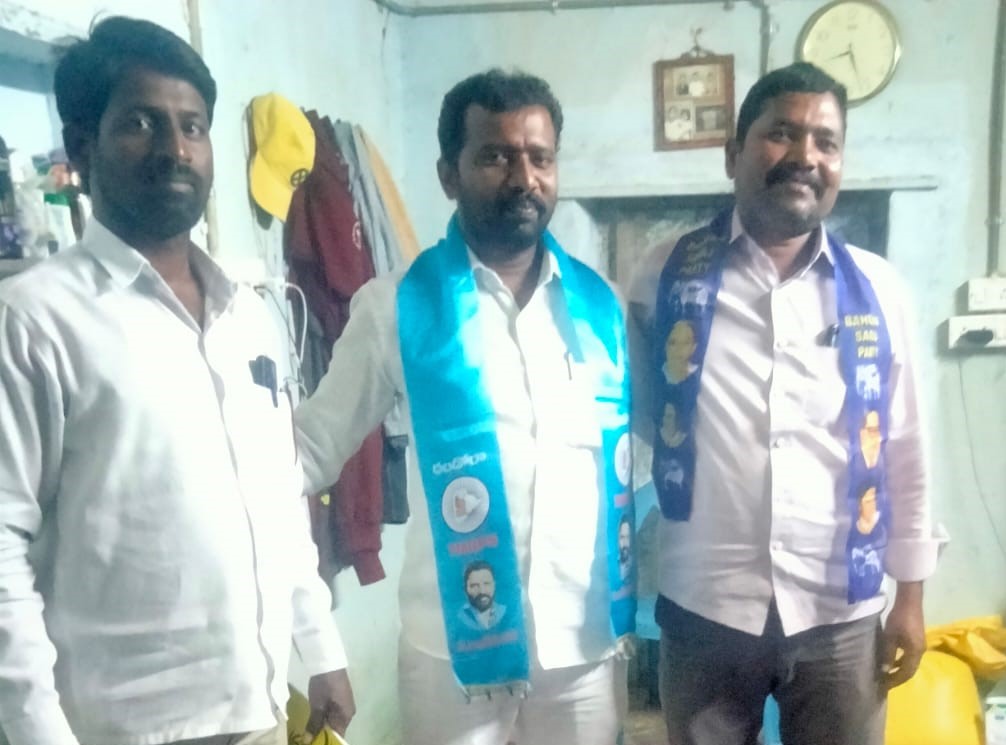 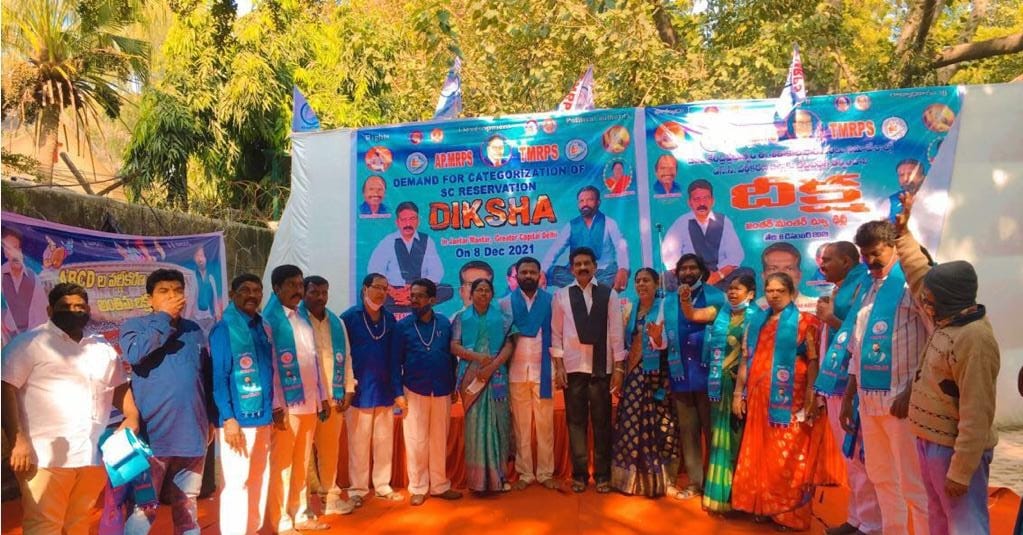 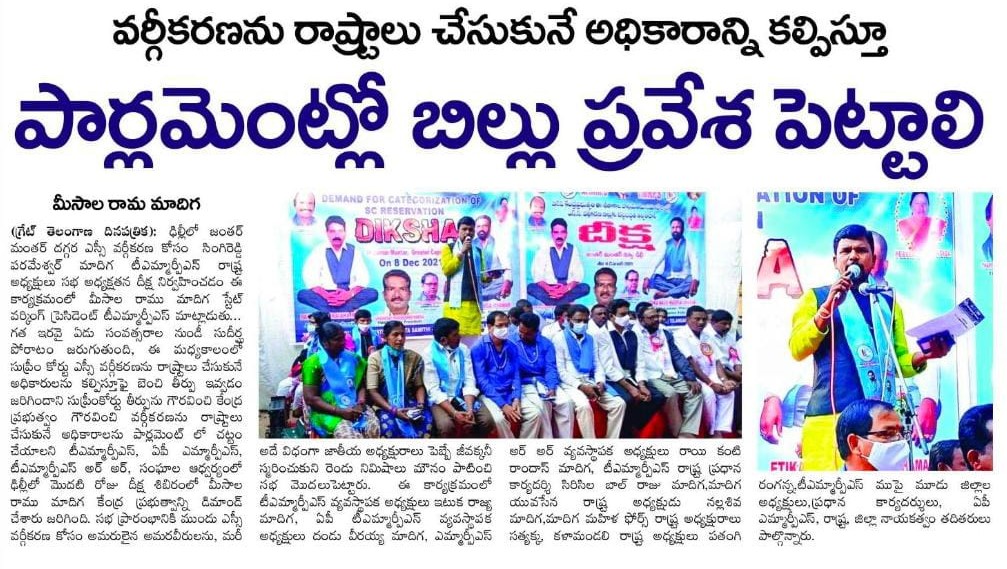 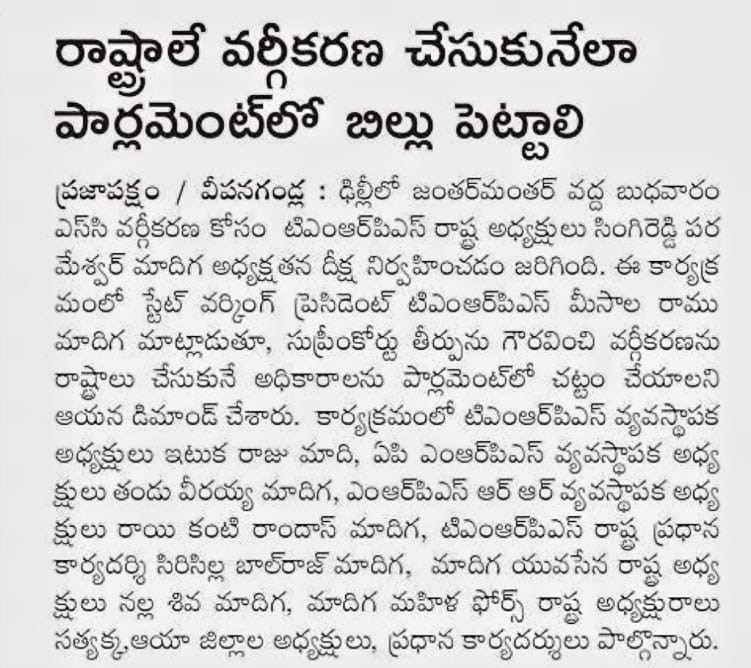 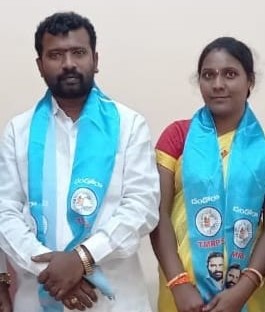 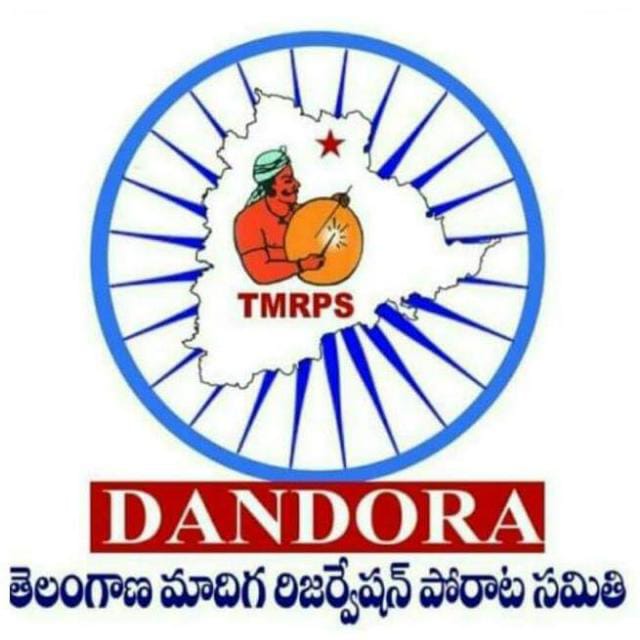 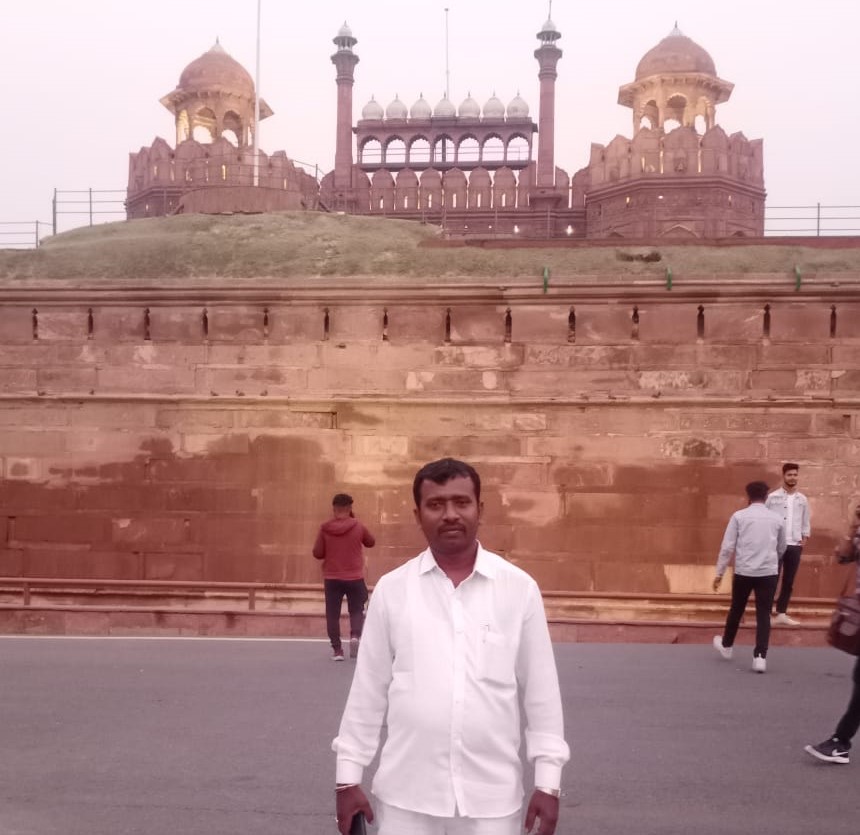 from Vishwashanthi Junior College at Siddipet