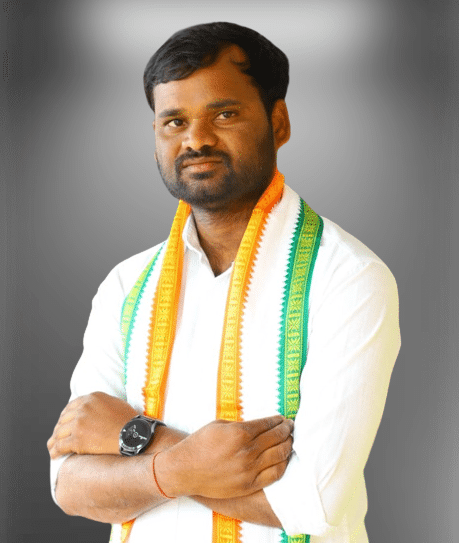 Mr Pothagalla Ravi is an Indian Politician of the INC Party and holds dual positions as 10th Ward Member of Mylaram and Mandal SC Cell President of Wargal in Medak District, Telangana.

On the 01st of January 1991, Pothagalla Ravi was born to the couple Mr Pothagalla Bumaiah and Mrs Pothagalla Kistamma and raised in Mylaram Village of Wargal Mandal in Medak District in the Indian State of Telangana.

In 2008, Ravi acquired his SSC Standard from Zilla Parishad High School at Mylaram and completed his Intermediate Education at GMR Junior College at Gajwel in 2010.

He graduated with a degree from Ambedkar University at Gajwel in 2013.

In 2018, Ravi joined the Indian National Congress Party (INC) due to his enthusiasm for politics. He agreed to meet the political desires of the people while also performing a humble service and resolving social disputes.

During the Local Body Elections in 2019, Ravi contended for the 10th Ward Member of Mylaram of Medak District from the INC Party. The people chose him with the most considerable majority of votes to guarantee that the initial and following responsibilities operate well.

Ravi shows a sincere interest in the Party and actively participates in all activities, carrying out his duties following a code of conduct and benefiting the party’s public image.

For his work and humility towards the growth and the welfare of the people, in 2019, he was appointed as the Mandal SC Cell President of Mylaram in Medak District from INC by providing services to the people by satisfing the requirements of everyone who appealed to him for assistance.

Since his career as a politician began, he has worked tirelessly for the city’s development, dedicating his positions to the party’s and society’s prosperity and an earnest desire to serve society.

Pothagalla Ravi joined the Madiga Reservation Porata Samiti(MRPS) founded by the Social Activist Manda Krishna Madiga and started his service to the people as a Member by sorting out the issues with the assistance of the Organization.

As soon as he joined the organisation, the MRPS entrusted him with the coveted position of Village President of Mylaram in 2015 from MRPS by demonstrating exceptional confidence in his abilities. Ramu was frantically carrying out the responsibilities that had been assigned to him.

After governing the people with the post he was appointed to, in 2022, Ravi increased his work ethic by honourably receiving the position of Village President of Ambedkar Bhavan by sorting out the issues with the assistance of the Organization.

Even when Ravi increased his commitments by embracing respectable positions, there was a balance in providing services to the people by satisfing the requirements of everyone who appealed to her for assistance. 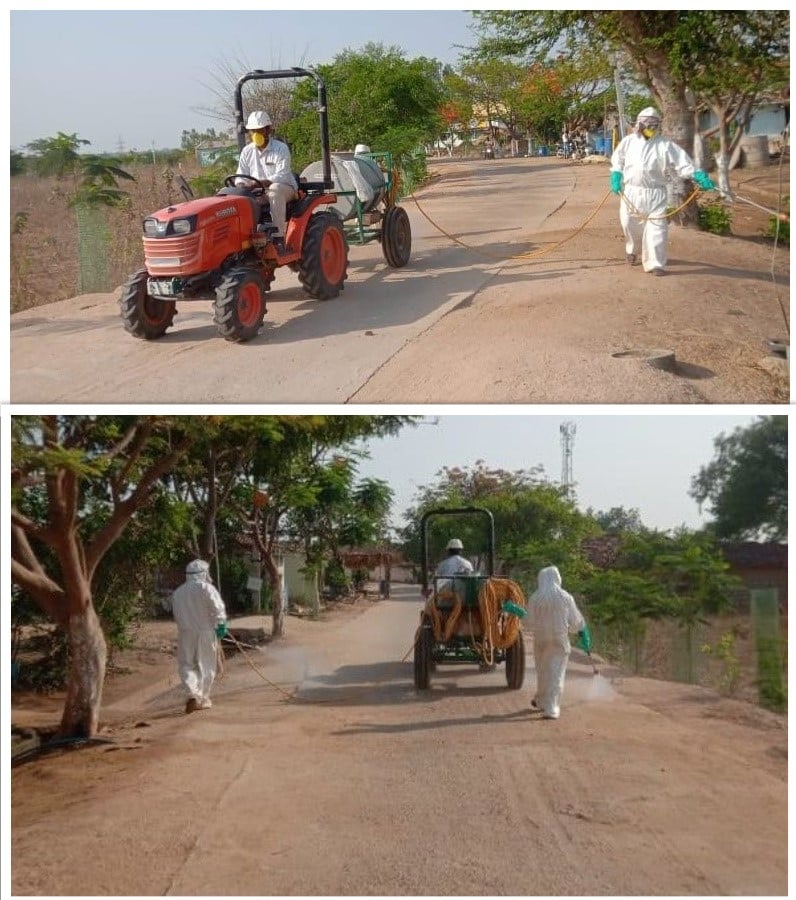 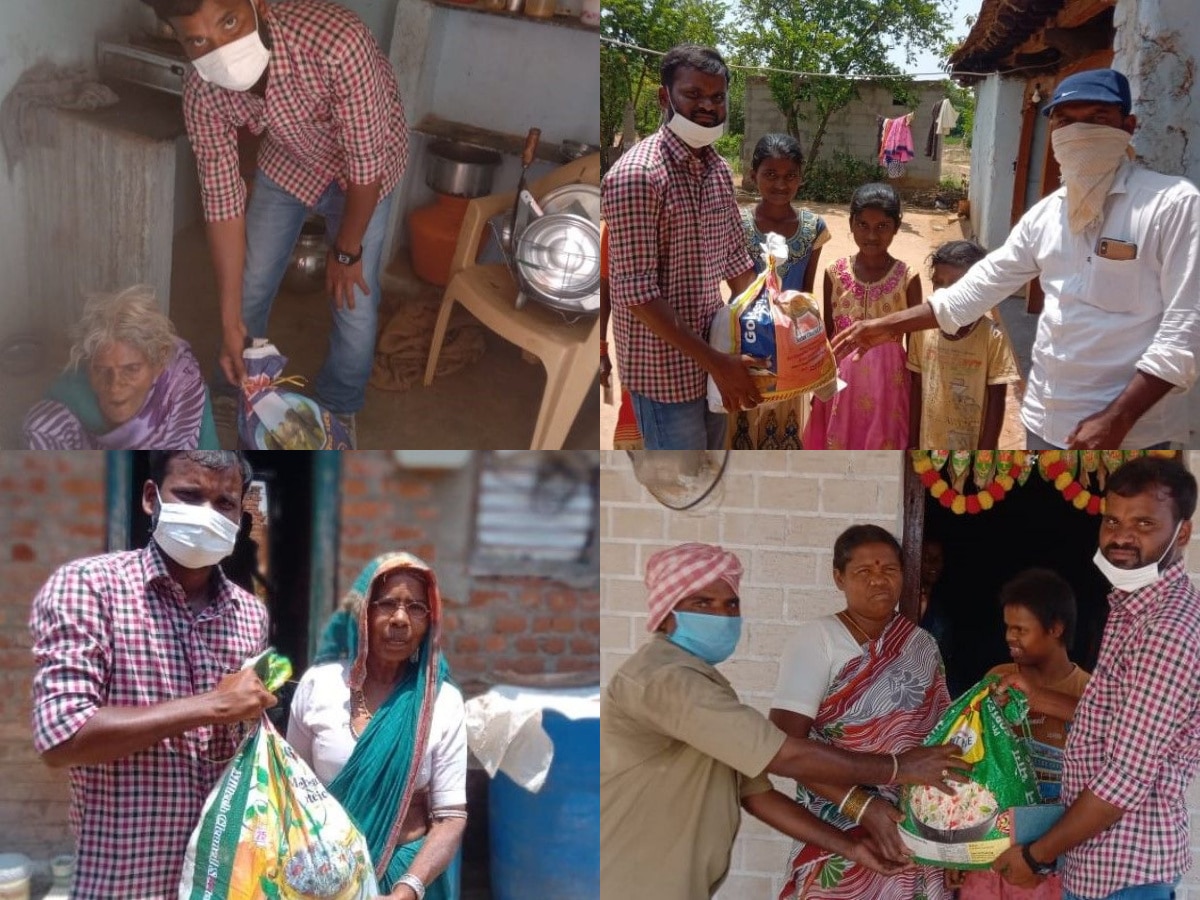 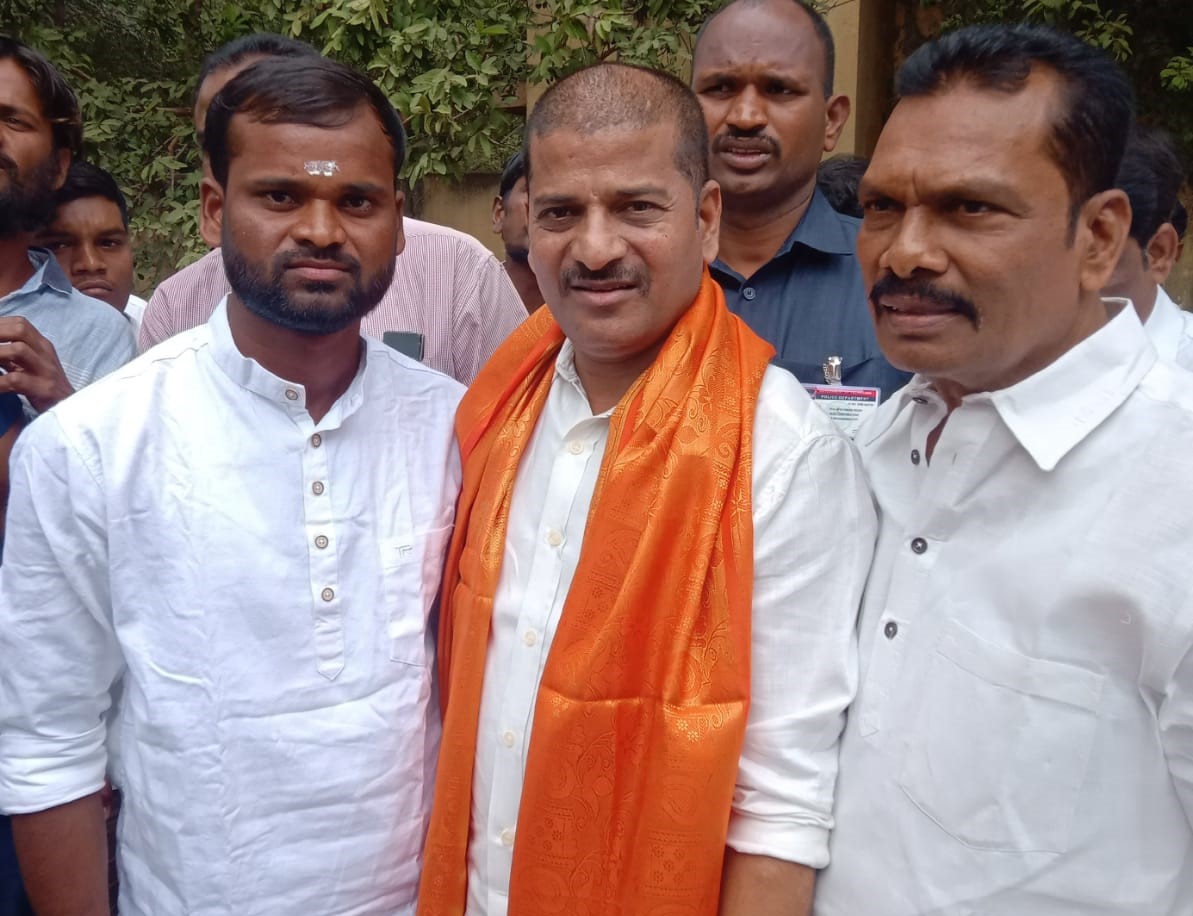 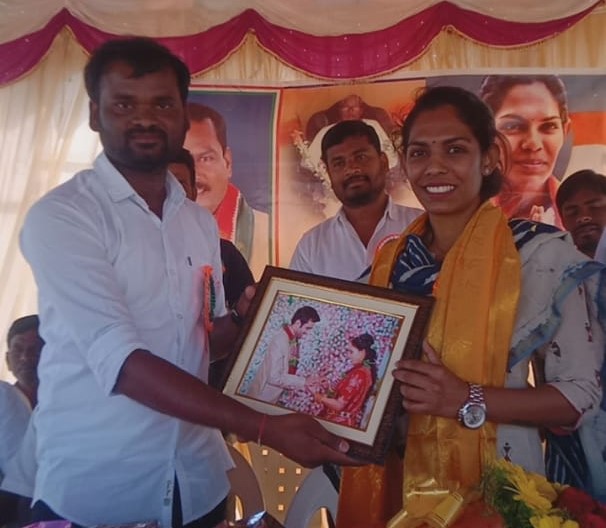 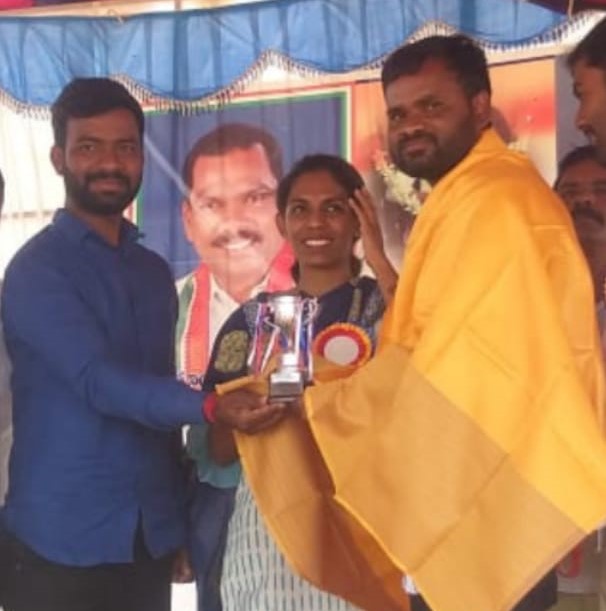 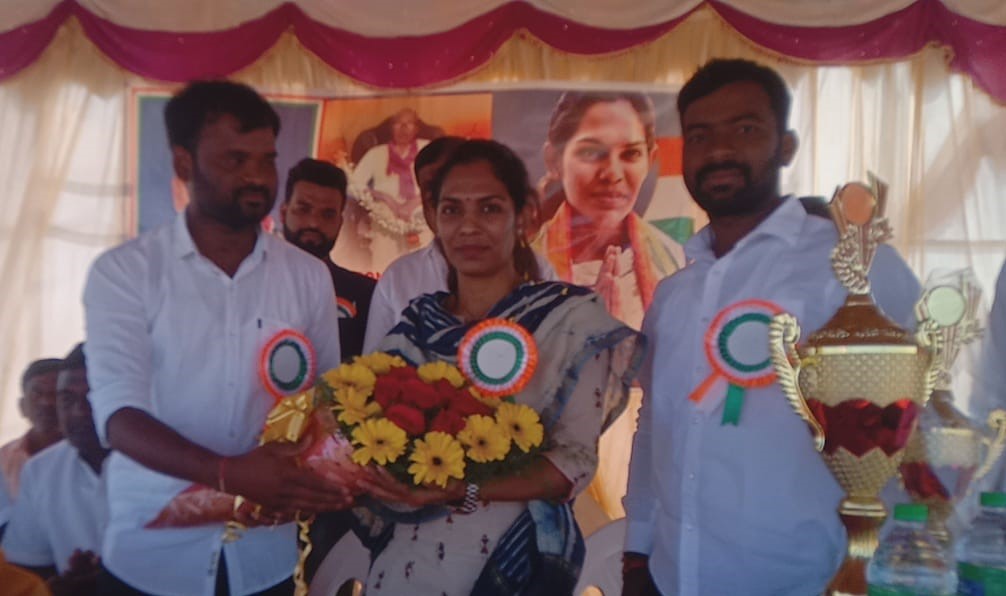