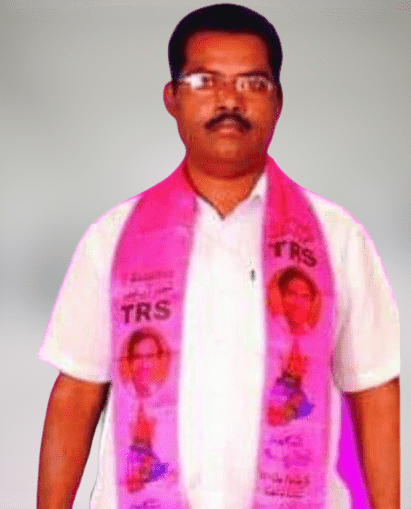 Poreddy Srinivas is an Indian Politician of TRS and District Senior Leader of Alair Village & Mandal, Yadadri-Bhuvanagiri District in the Indian State of Telangana.

On 10th February 1975, Poreddy Srinivas was born to the couple of Mr: Poreddy Laxminarayana and Mrs: Poreddy Padma in the Alair Village & Mandal, Yadadri-Bhuvanagiri District in the Indian State of Telangana.

He finished his Graduation from Railway Degree College at Hyderabad in the year 1997 and completed his BA(Mass Communication Multimedia) from Dr.B.R Ambedkar University in the year 1999.

In the year 2015, Poreddy Srinivas began his political career by joining the Telangana Rashtra Samithi(TRS) as he was highly inspired by the party founder Kalvakuntla Chandrashekar Rao’s sense of work during the Telangana Movement.

Upon Joining, he was designated as the Mandal President of Alair from TRS in 2004 to serve the people and tackle the issues raised by executing his tasks effectively and adhering to the party’s policies and guidelines. 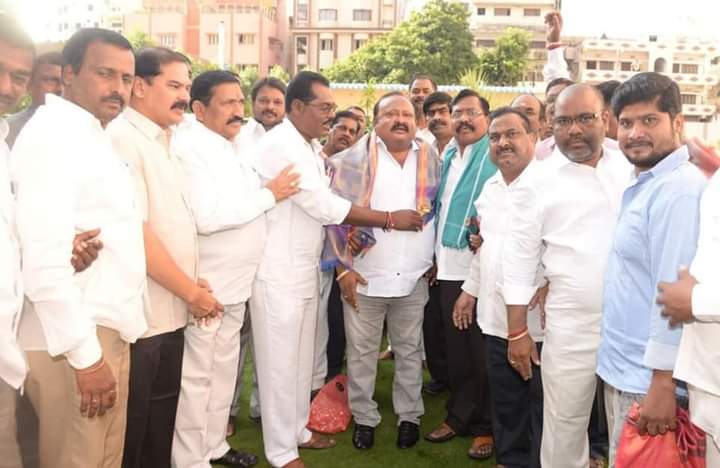 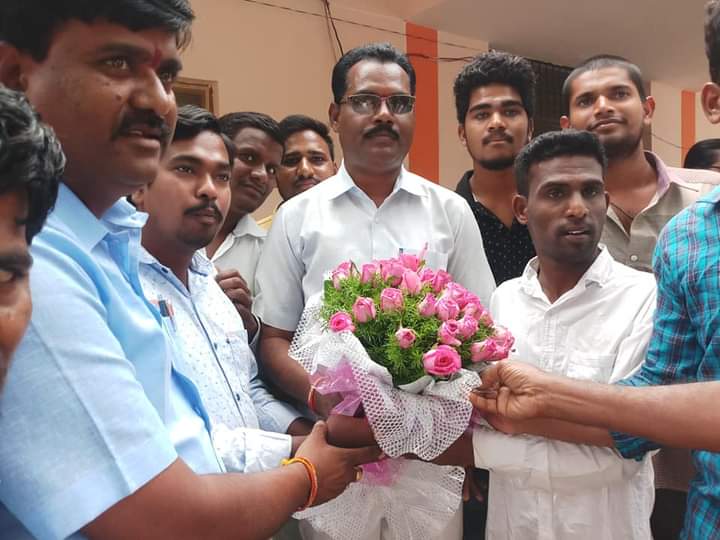 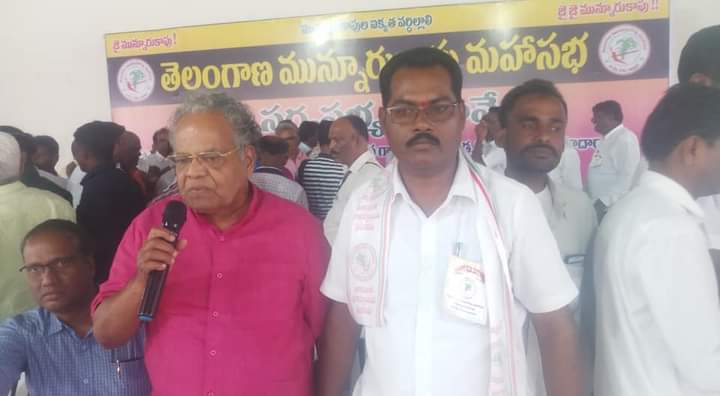 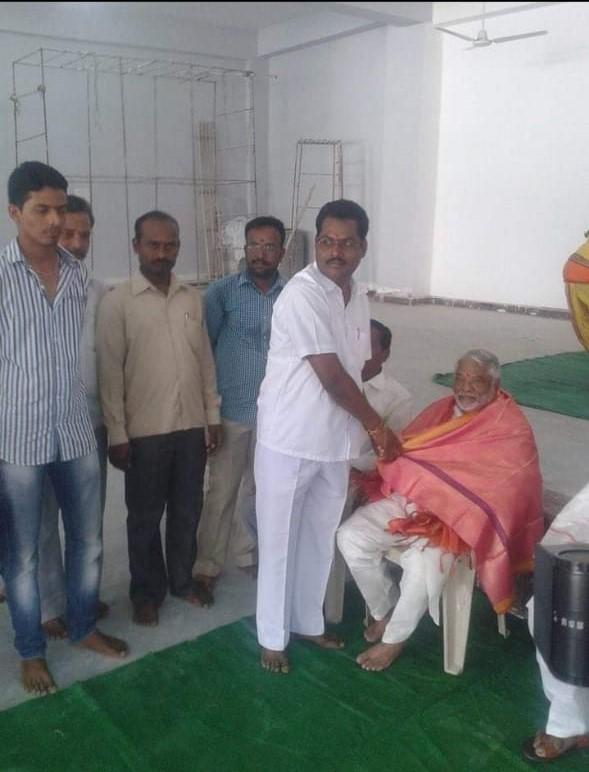 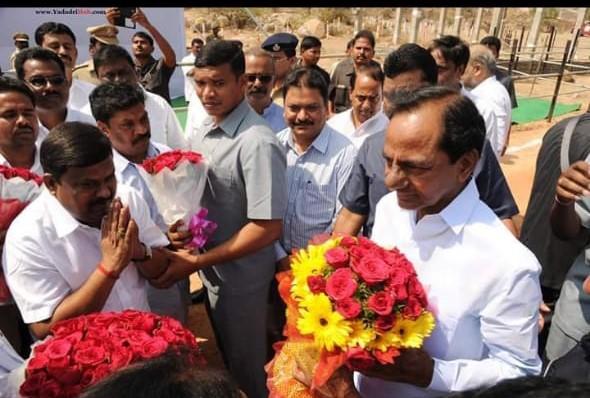 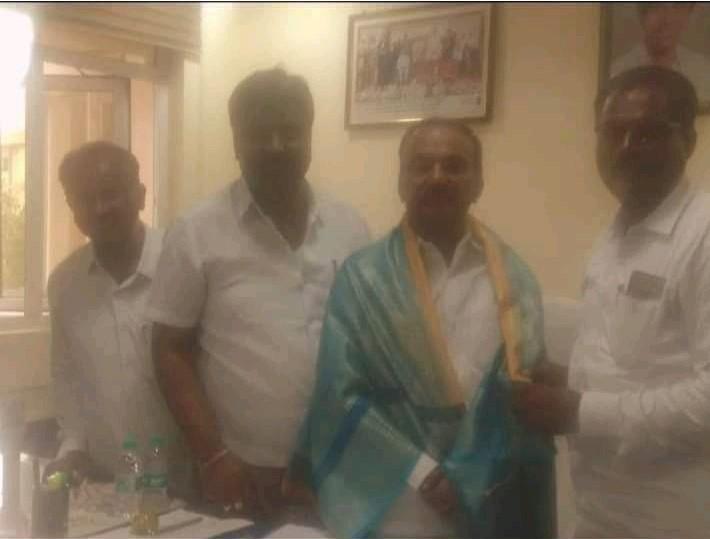