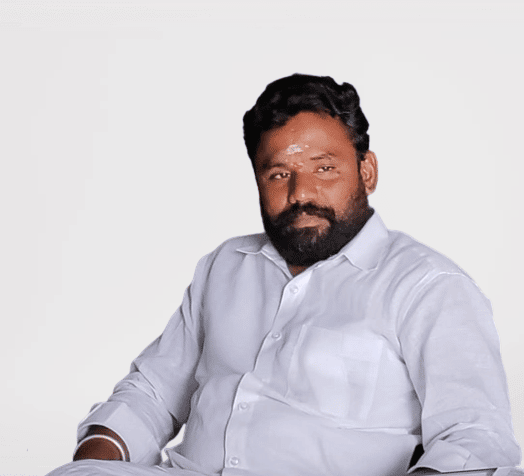 On the 22nd of April 1987, Hemanth Kishore Reddy was born to the couple Mr. Ponnam Reddappa Reddy and Mrs. Ponnam Rathnamma and resided at Yerravaripalem of Tirupati District in the Indian State of Andhra Pradesh.

In the year 2002, Hemanth Kishore obtained his Secondary Board of Education from Zilla Parishad High School, Yerravaripalem, Tirupati, and in 2004 Hemanth Kishore completed his undergraduate course from Rayalaseema Junior College, Tirupati, Andhra Pradesh.

Later, he acquired a Diploma from Alhuda Polytechnic college at Nellore in Andhra Pradesh. In the year 2012, he attained graduation with a degree (BA) from Dravidian University

He had a significant interest in politics at an early age, and his passion moulded him into a politician who intended to provide happiness to the people through his service.

Before accomplishment of his education, Hemanth Kishore commenced his Political career by joining the Indian National Congress Party (INC) which is ruling under the leadership of Sonia Gandhi.

He exposed his leadership skills by serving as the INC Party Activist and working comprehensively all the time for the welfare of humankind. As being a part of INC, Hemanth Kishore expressed keen interest and performs every activity for the recognition of the respective party.

After the death of YS Rajasekhara, in the year 2012, Hemanth Kishore was debuted into Yuvajana Sramika Rythu Congress Party (YSRCP) founded by currently designated as Chief Minister of Andhra Pradesh and President of YSRCP YS Jagan Mohan Reddy.

His unwavering commitment and true effort 2012, gained him the position of Mandal Coordinator for Yerravaripalem from YSRCP and been constantly working for the people, thinking about their welfare, and gaining immense admiration from the people till 2015.

Because of the efforts being made for the development of the party, from the year 2014, the party offered him the post of Mandal Social Media Coordinator from Yerravaripalem of Andhra Pradesh State and discharged his duties by being very cautious during performing the activities of the Party.

Recognizing Hemanth Kishore’s services to the people, he was appointed as the Vice Sarpanch of Yerravaripalem from the YSRCP party in 2021 to empower him to fulfill his obligations and tackle the issues.

His constant attention and pure dedication to service in the year 2022, led to his promotion to the YSRCP Mandal Youth President of Yerravaripalem from YSRCP to promote the proper focus towards the need for effective and comprehensive expansion in people by doing his part to overcome the hardships faced by the people.

Ponnam Reddy Hemanth Kishore Reddy is a devoted supporter of the MLA Chevi Reddy Bhaskar Reddy, and he enthusiastically takes part in all of the programms initiated by the MLA. 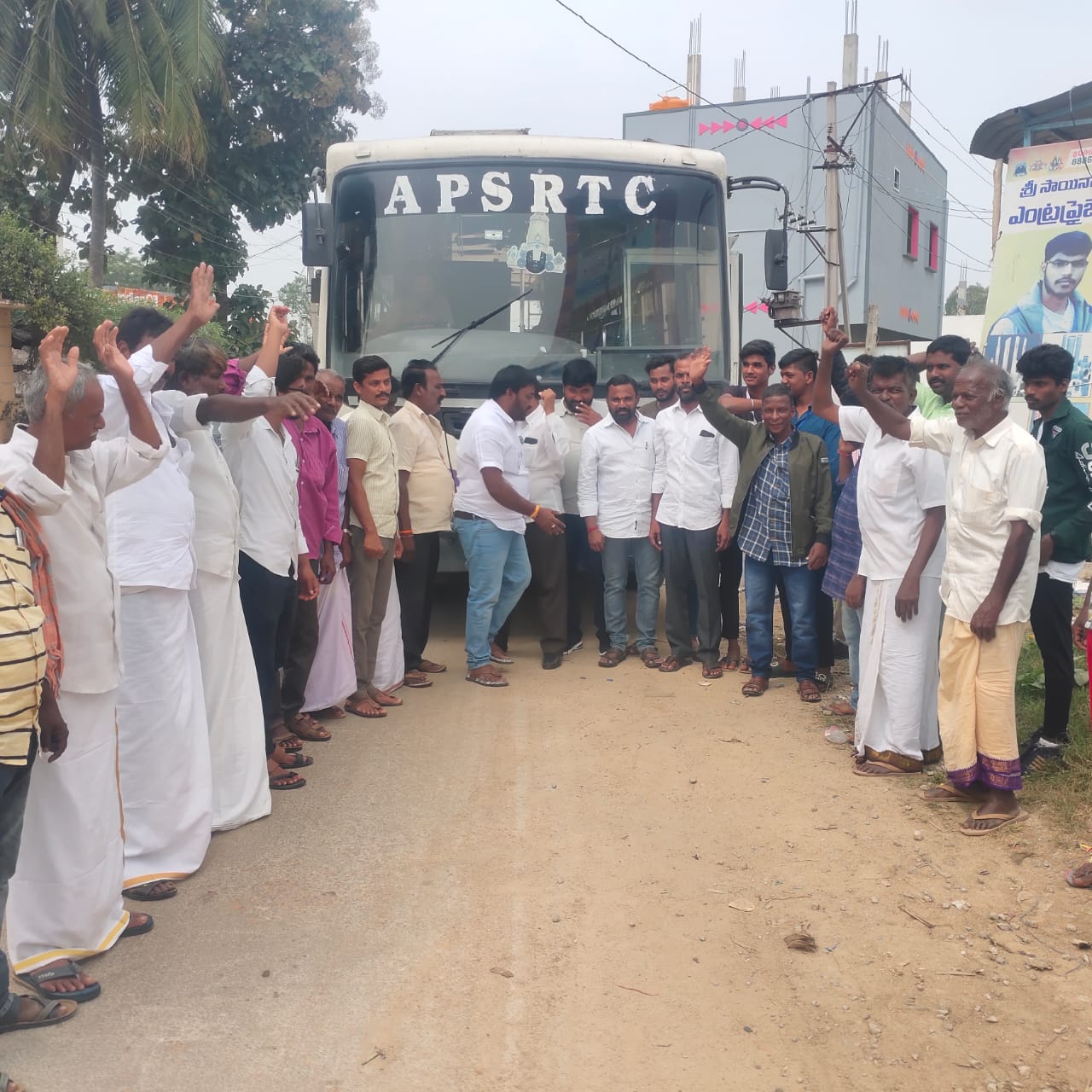 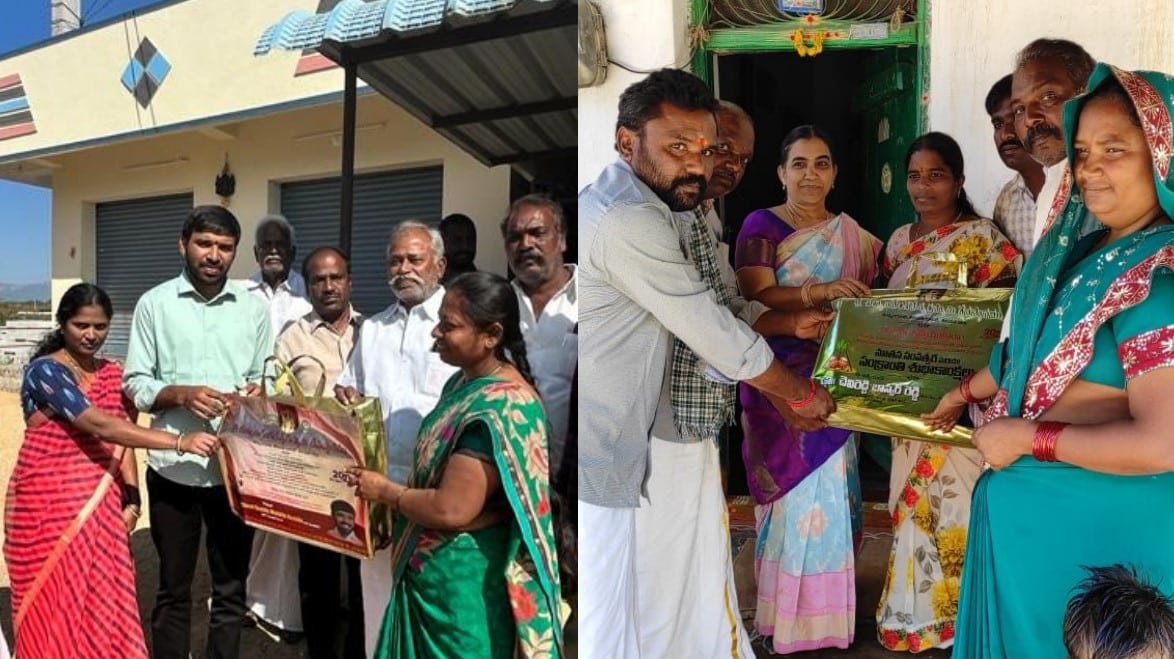