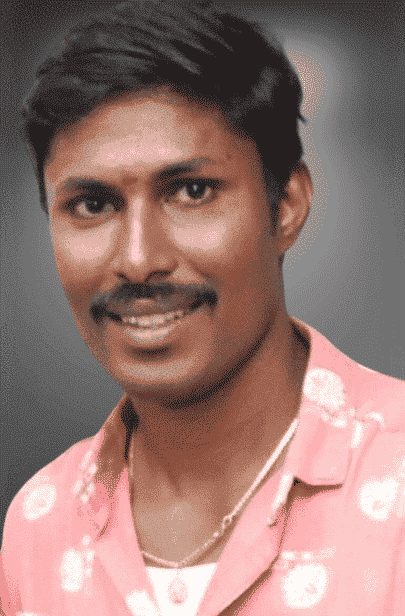 On the 25th of June, 1993, Mohan was born to the couple Mr Ponapala Rajendraiah & Mrs Ponapala Janakamma and raised in Anjuru Village in KVB Mandal of Andhra Pradesh State.

In 2010, Mohan obtained his Secondary Board of Education from Zilla Parishad High School, placed at Anjuru, in KVB Puram and in 2012, he completed his Intermediate course from Vikram Junior College in Srikalahasti.

Later in the year 2015, Mohan attained graduation with a degree from Vikram Degree College at Srikalahasti in Andhra Pradesh.

Beginning at a young age, he had a passion for working in public service. Thirumalappagari Prathap has been accustomed to service since childhood. He also conducted many service programs while continuing his studies.

He extended his service and work by Joining the Kapu Welfare Sena Yuvasena and further enhancing his responsibilities so that he could stay closer to the people and monitor their well-being every moment.

He has been interested in politics since a young age, and his passion has led him to become a politician who expects people to succeed due to his services.

After the accomplishment of his education, in the year 2014, Mohan commenced his political party by joining the Janasena Party, which Tollywood actor and politician Pawan Kalyan founded.

He exposed his leadership skills by serving as the Party Activist and working all the time for the welfare of humankind comprehensively. As a part of Janasena, Mohan expressed a keen interest and performed every activity to recognize the respective party.

In recognition of his continued service in the year 2021, the party not only promoted him to the position of Mandal Vice President from Janasena of KVB Puram but also increased his responsibilities to discharge his duties.

His constant attention and pure dedication to service in the year 2021 led to his promotion to the Constituency Incharge of Satyavedu from Janasena to promote the proper focus towards the need for effective and comprehensive expansion in people by doing his part to overcome the hardships faced by the people.

Since the day he stepped into it, Mohan has worked above and beyond his means for the development of the party and the betterment of society by carrying out his duties properly and adhering to the party’s rules and regulations. 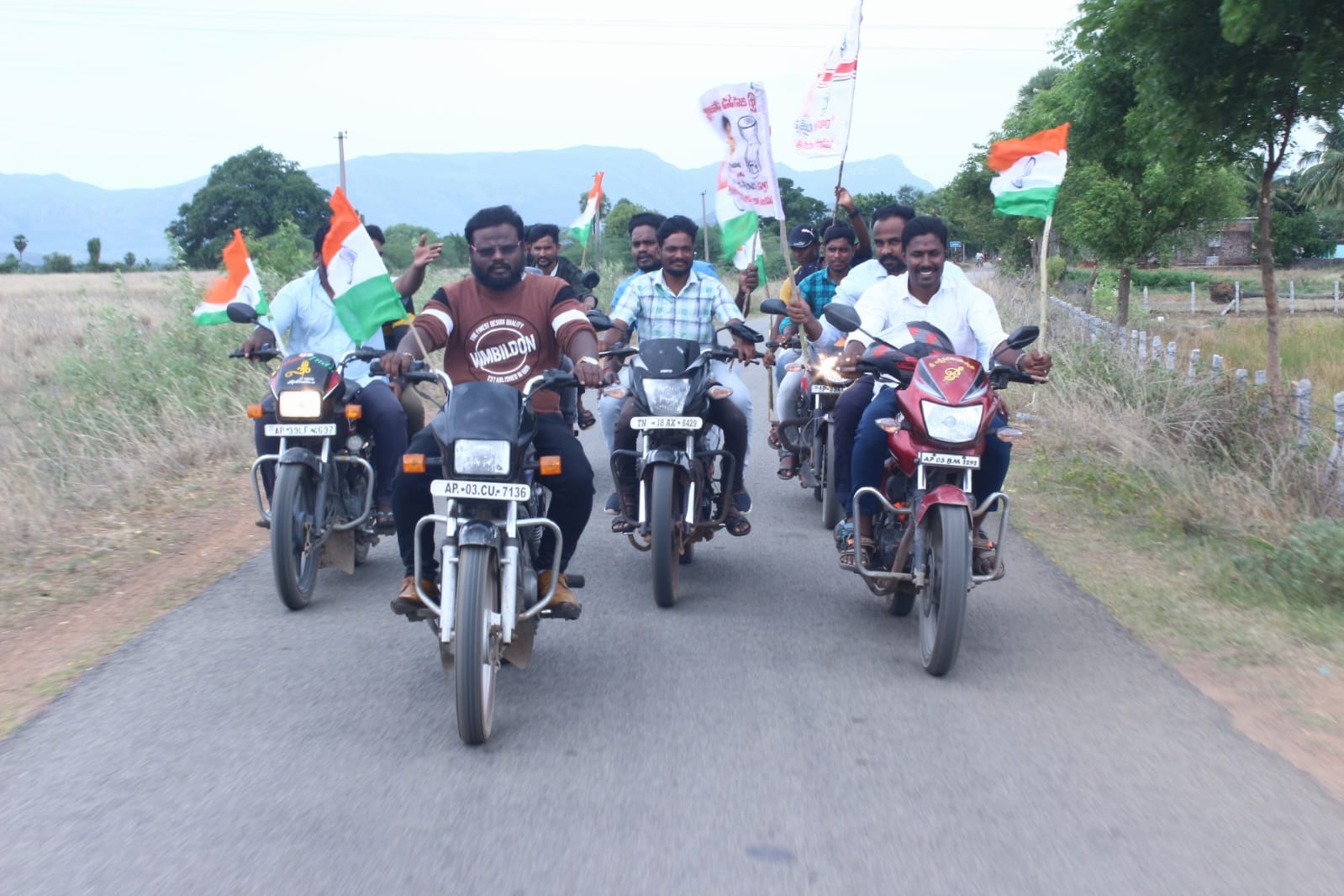 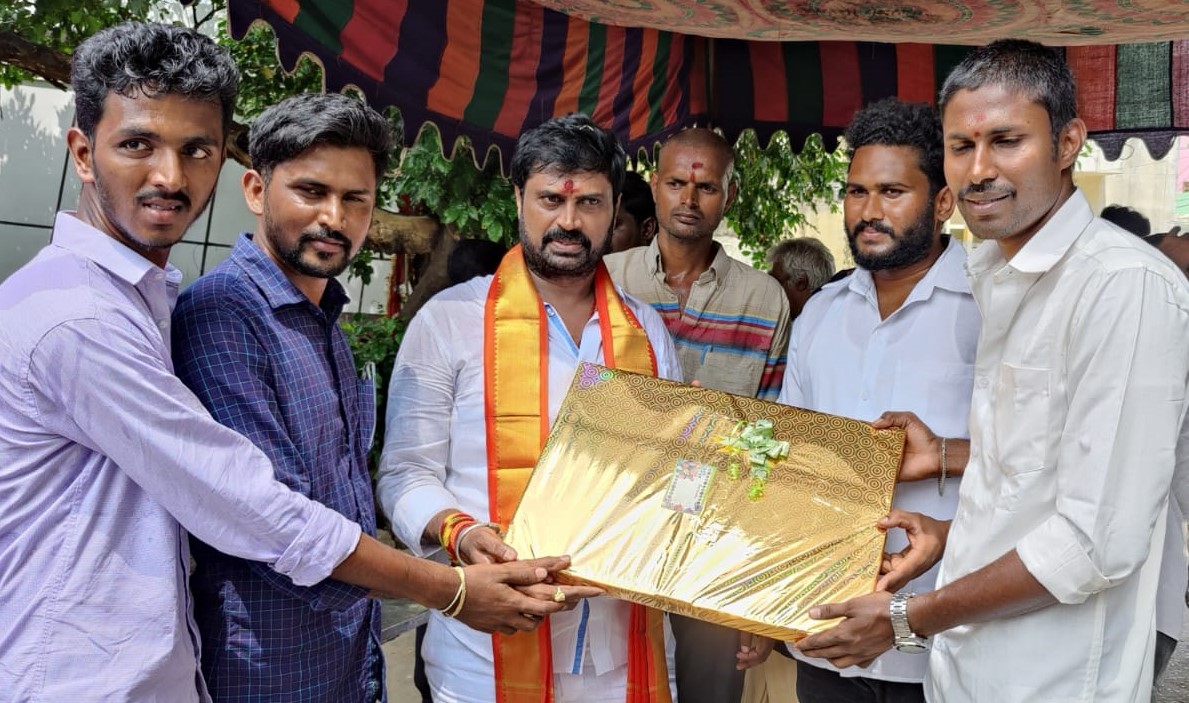 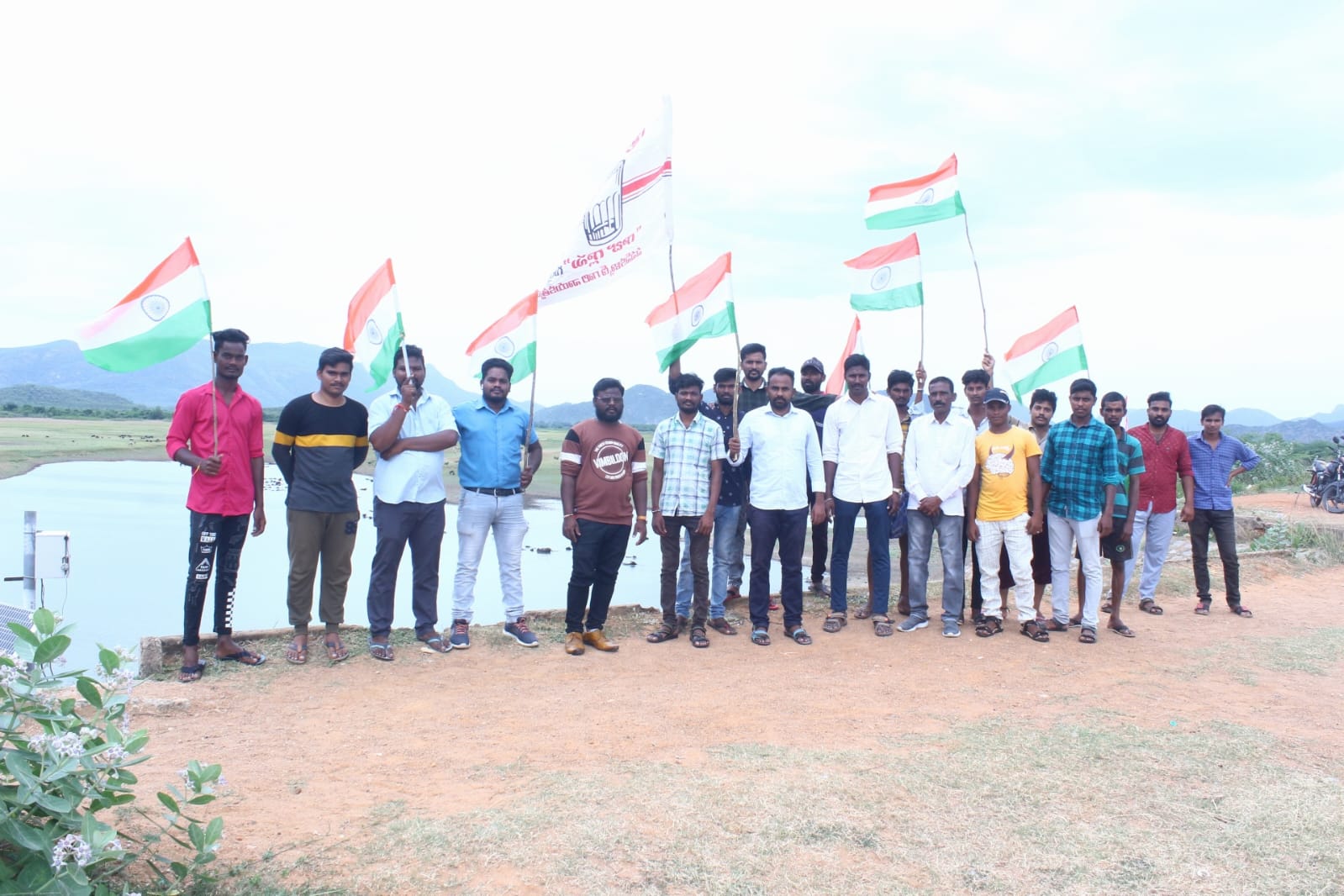 Joined in the Community