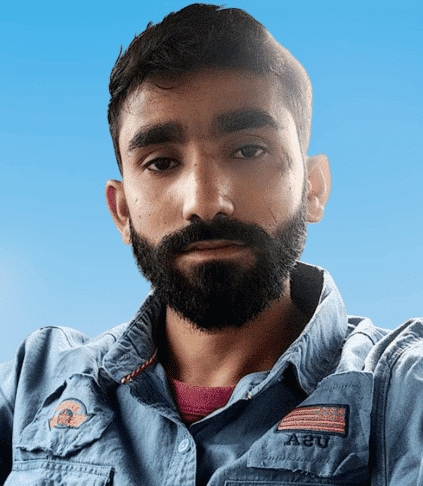 On 15th October 1996, Polu Nageshwar was born to the couple Mr.Polu Gangadhar and Mrs.Polu Lakshmi in the village of Madhapur, Ichoda Mandal of Adilabad District in the Indian State of Telangana.

Having joined the Bharatiya Janata Party(BJP) in 2018, Nageshwar turned into a politician to attain the political requirements of the people while also providing a specific service.

Nageshwar takes a genuine interest in the Party and participates proactively in every activity as a Party Activist, executing his responsibilities by a code of conduct and for the benefit of the party’s public exposure.

Given the efforts being made for the development of the party, the party offered him the post of Village Youth President from Madhapur as well to further enhance his responsibilities so that he could stay closer to the people and monitor their well-being every moment.