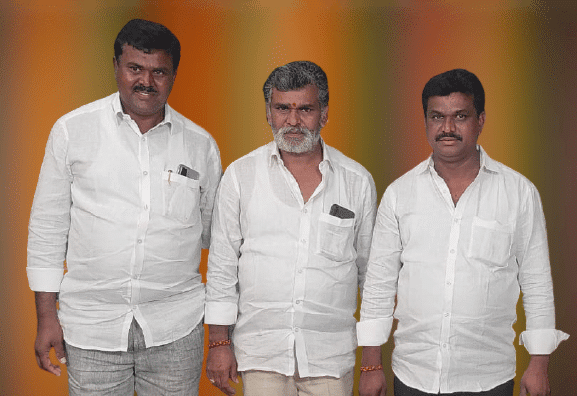 Vankela Jayarami Reddy is an Indian Politician and Sarpanch of Puttayapalli Village in Kadapa District from the Political Party YSRCP.

On the 01st of January 1980, Jayarami Reddy was born to the couple the Mr. Vankela Polireddy and Mrs. Vankela Narayanamma in the village of Kongalaveedu in Badvel Mandal of Kadapa District in the State of Andhra Pradesh in India.

Jayarami Reddy hails from an Agricultural family. On the one hand, he was continuing his occupational career(Farming) by sustaining his occupational work continuing from his hereditary and on the other hand he turned into a Professional as a Contractor in Badvel, and ever since he started the business he simultaneously handled his family responsibilities.

In the year 1994, Jayarami Reddy was drawn into politics through the Indian National Congress (INC) Party which was founded by the Dadabhai Naroji and headed by Sonia Gandhi, to address the people’s political requirements while also presenting a modest service.

Since the day he stepped into it, Jayarami Reddy has worked above and beyond his means for the development of the party and the betterment of society by carrying out his duties properly and adhering to the party’s rules and regulations.

Jayarami Reddy switched to Yuvajana Sramika Rythu Congress Party(YSRCP) in 2009, was enchanted by the services rendered to the people and he joined the YSRCP party and served as a Leader of the Party.

After being served the people with the elected position, during the poll, Jayarami Reddy contested for the post of Sarpanch for Puttayapalli from YSRCP and was unanimously elected for the Position by the people to expand his service to the people.

Since the day of joining the Party till now, he has been using all his resources for the people pursuing his happy life of public welfare, and briefly outlining and following the rules and regulations for the betterment of the party as well as the welfare of the people.

Three Polireddy Brothers were born in Badvel Mandal’s Godugunur village. Since 1994, Vankela pedda poli Reddy has served as the Mandal Convener. He couldn’t continue as a political leader since he had four children, but he remained a Member of the INC party and contributed all of his services to the public under the inspiration of YS Rajashekhar Reddy. As Vankela pedda poli Reddy is a well-wisher of the people, he offered all of his services to them and addressed many of their difficulties.

Vankela Chinna polireddy served as a Cooperative President from 2004 to 2019, gaining a large competition in the process. In 2021, he was elected as a ZPTC leader.

In their residency, there is a lot of competitiveness, Up until 2006, Jayaram Reddy’s wife served as Sarpanch, and subsequently, the same family served as Sarpanch till present. And they’ve been performing with the assistance of party members and our commitment to the public from the beginning.

They owe a great deal of respect to the Rajasekhar Reddy family, thus they switched from the INC to the YSRCP and have remained in the same party ever since. All of this work may be handled by Pedda Poli Reddy and will take his advice and words and all work together to handle our family’s and party’s responsibilities. 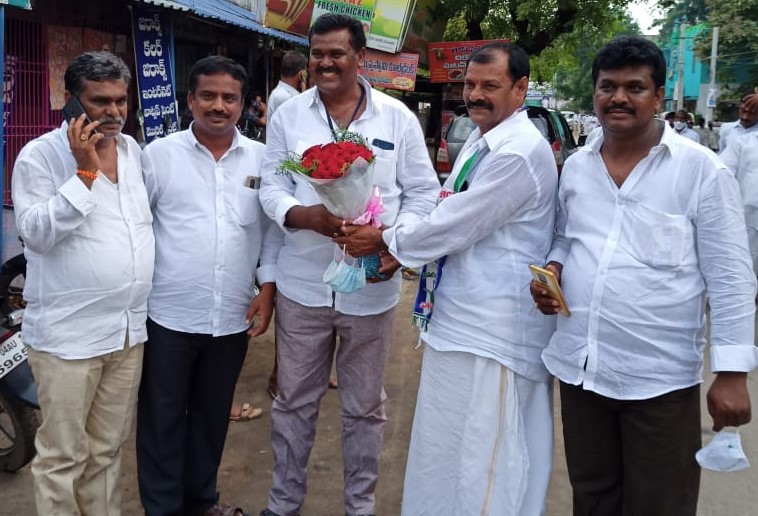 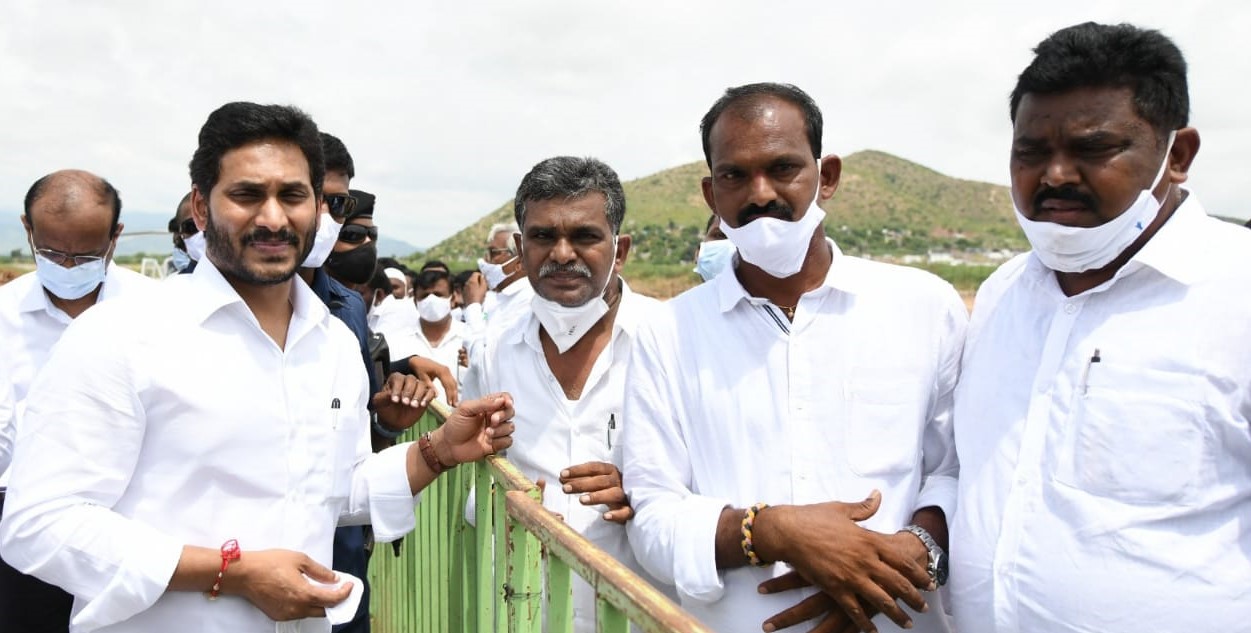 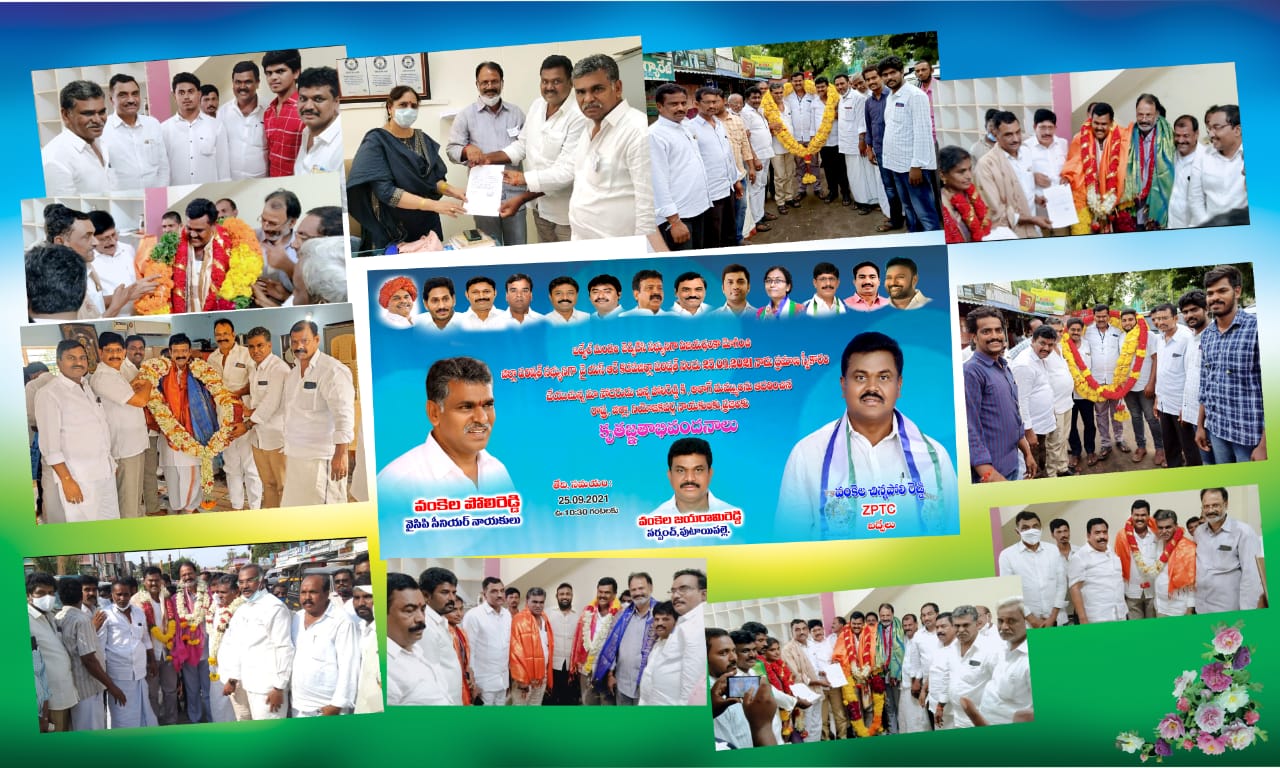 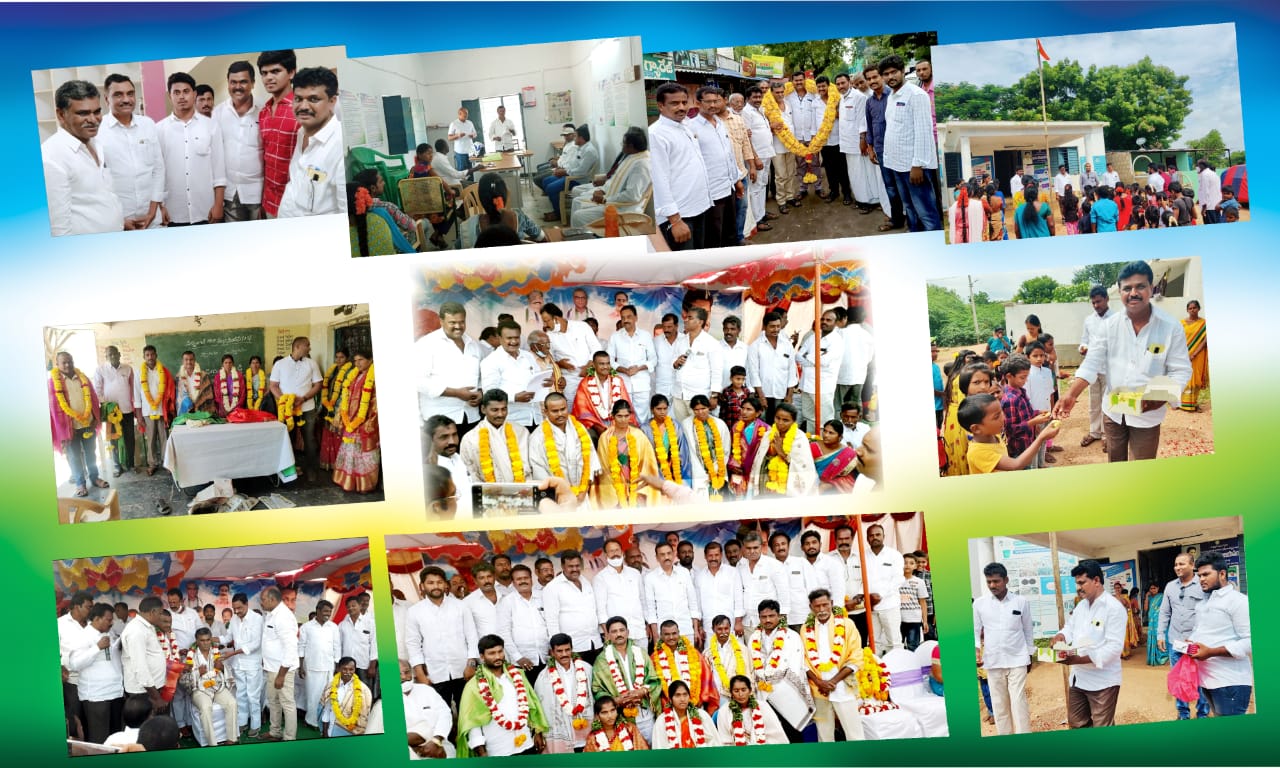 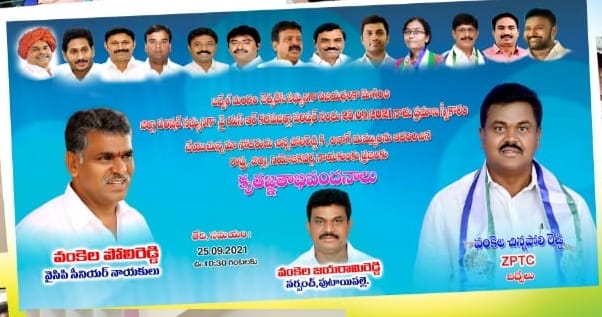