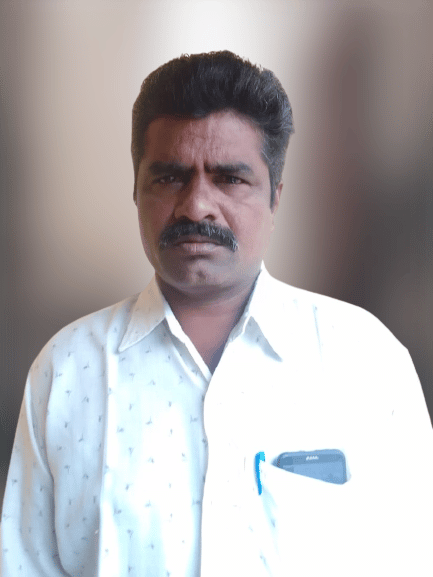 Polineni Subbarao is an Indian Politician and Party Activist of Janakavaram Panguluru in Prakasam District from the Political Party TDP.

Subbarao was born in the village of Janakavaram Panguluru in Prakasam District in the Indian State of Andhra Pradesh in 1976 to the couple Mr. Polineni Venkateshwarlu and Mrs. Polineni Sethamma.

Subbarao acquired his Secondary Board of Education in 1995 from Zilla Parishad High School located at Janakavaram Panguluru in Prakasam District.

Soon after the conclusion of his education, Subbarao turned into a professional by establishing a Dairy farm of his own and also setting up a business of his own in the field of Marketing in his local town, and ever since he commenced he simultaneously handled his family responsibilities.

Subbarao began his Political Career in 1995 by joining the Telugu Desam Party(TDP) which was founded by N.T. Rama Rao and headed by N. Chandrababu Naidu the former Chief Minister of Andhra Pradesh.

As being a part of TDP, Subbarao expresses keen interest and performs every activity as a Party Activist by discharging his duties with a code of conduct and also for the recognition of the respective party.

Subbarao was designated as the Constituency President of Addanki from TDP twice to serve the people in all ways by working comprehensively all the time for the welfare of humankind by citing code of conduct and disciplinary issues.

He upholds the trust that the people have placed in him and maintains his service, Subbarao was appointed as the Education Committee Chairman for the School at Janakavaram Panguluru in 2017 by concentrating on the welfare of the people at the moment and dealing with the activities.

During the Local Body Elections in 2020, Subbarao was contested for the MPTC for the Janakavaram Panguluru from TDP but unfortunately, the position has been vacated.

Leader and the Leadership has the capacity to translate the Vision into Reality.