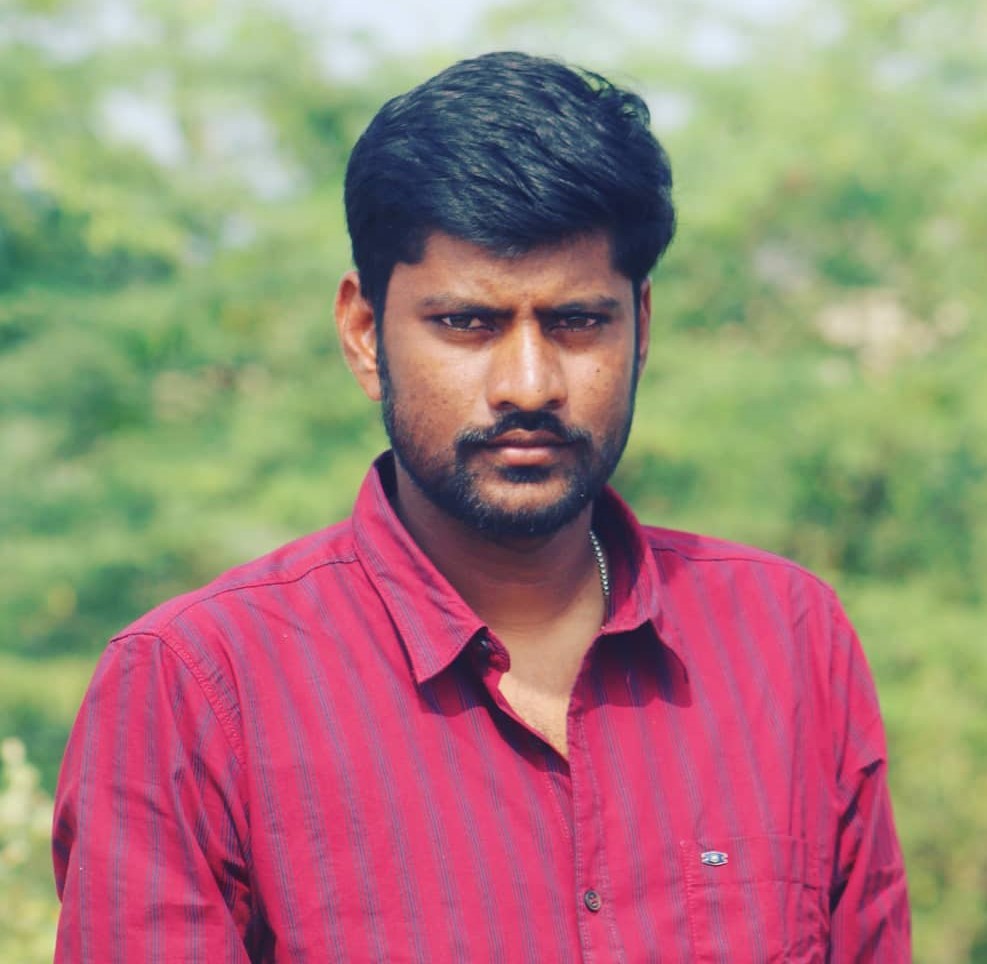 Polina Suresh Chowdary is an Indian Politician and current TDP Party Activist from Gompelli Village from Badradri-Kothagudem district in the Indian state of Telangana.

On the 09th of May 1997, Suresh was born to the couple Mr. Polina Prasad & Mrs. Polina Rani in Gompelli village of Badradri-Kothagudem district in the respective state of Telangana in India.

He never believed in any Fancy education, he had a simple educational background as anyone did, and Suresh acquired his Secondary Board of Education in 2013 from Government High School located at Cherla in Badradri-Kothagudem.

Suresh commenced his political career by joining the Telugu Desam Party (TDP) and continued rendering services to the people as an Active Member of TDP.

Suresh was a sincere TDP worker right from his joining and propagating its principles from the beginning. He has been deeply attracted by the policies and ideals of the party and the vision of our great leader former Chief Minister of Andhra Pradesh and was immensely inspired by the unique schemes introduced by the Nara Chandra Babu Naidu.

Suresh was promoted by receiving the authority as a Party Activist from TDP Political Party at Cherla Mandal in Telangana by increasing his responsibility and continuing his service, thinking for the welfare of the people for the moment and dealing with the activities for the development of the Society.

Suresh came forward to help the needy who have been affected by lockdown and distributed vegetables and fruits to the villagers, needy ones, and Municipality workers by following the precautions. 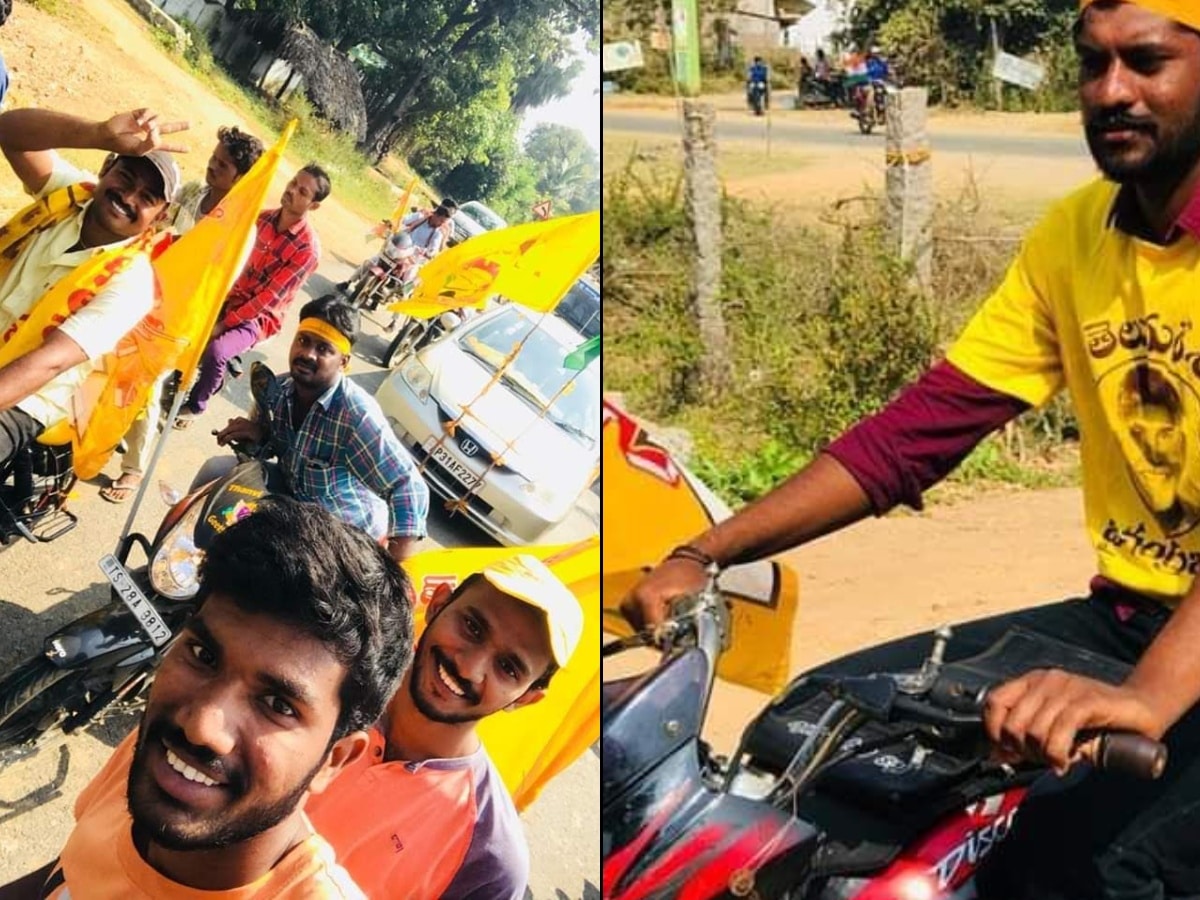 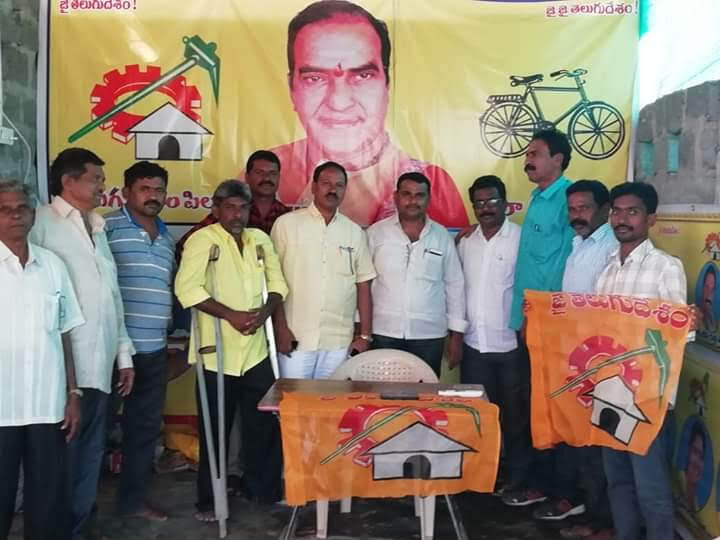