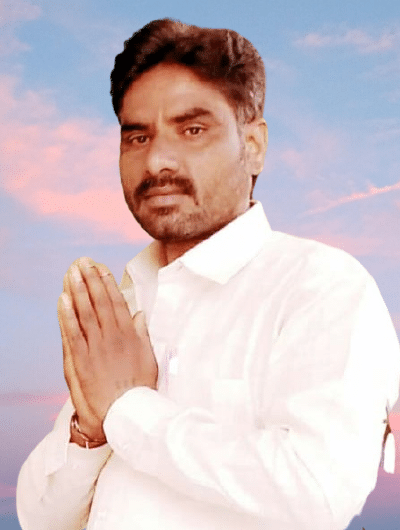 Polepally Satyanarayana is currently working as the Chairman of the Education Committee of ZPHS and Mandal President of MRPS.

He was born in Chityala, Telangana on 27 November 1981. His parents were Narsimha & Sanjeevamma.

He completed his early education at ZP High School from Chityala in 1996 and Attained Intermediate from Ravi Junior College.

Satyanarayana is drawn into politics in 2001 through the (CPIM) The Communist Party of India.

He has been working as an Active Member worked all day and involves in every organized Party meeting and works for the growth and development of the Party and Village.

In 2007, Satyanarayana joined the Telangana Rashtra Samithi Party (TRS) and played an active role in the Telangana Movement spearheaded by now-CM, K.Chandrashekar Rao.

Since the date of joining the Party, He was the Party Activist works for the growth and expansion of the Party.

In the 2014 corporate elections, Satyanarayana with his miss contested for the position MPTC of 5th Ward, Polepally.

For his excellent performance during the process of his service, in 2017, He was Designated for the position as a Mandal President of MRPS (Madiga Reservation Porata Samiti)

since then he has been serving with these positions by monitoring all his duties and responsibilities and for the well-being of man.

On the one hand, while fulfilling his political responsibilities, he increased his work ethic in 2019 by being designated as the Chairman of the Education Committee of ZPHS and was a State Member of HRCF (Human Rights Conservation Forum) has been served with gratitude and constantly worked hard for the committed position. 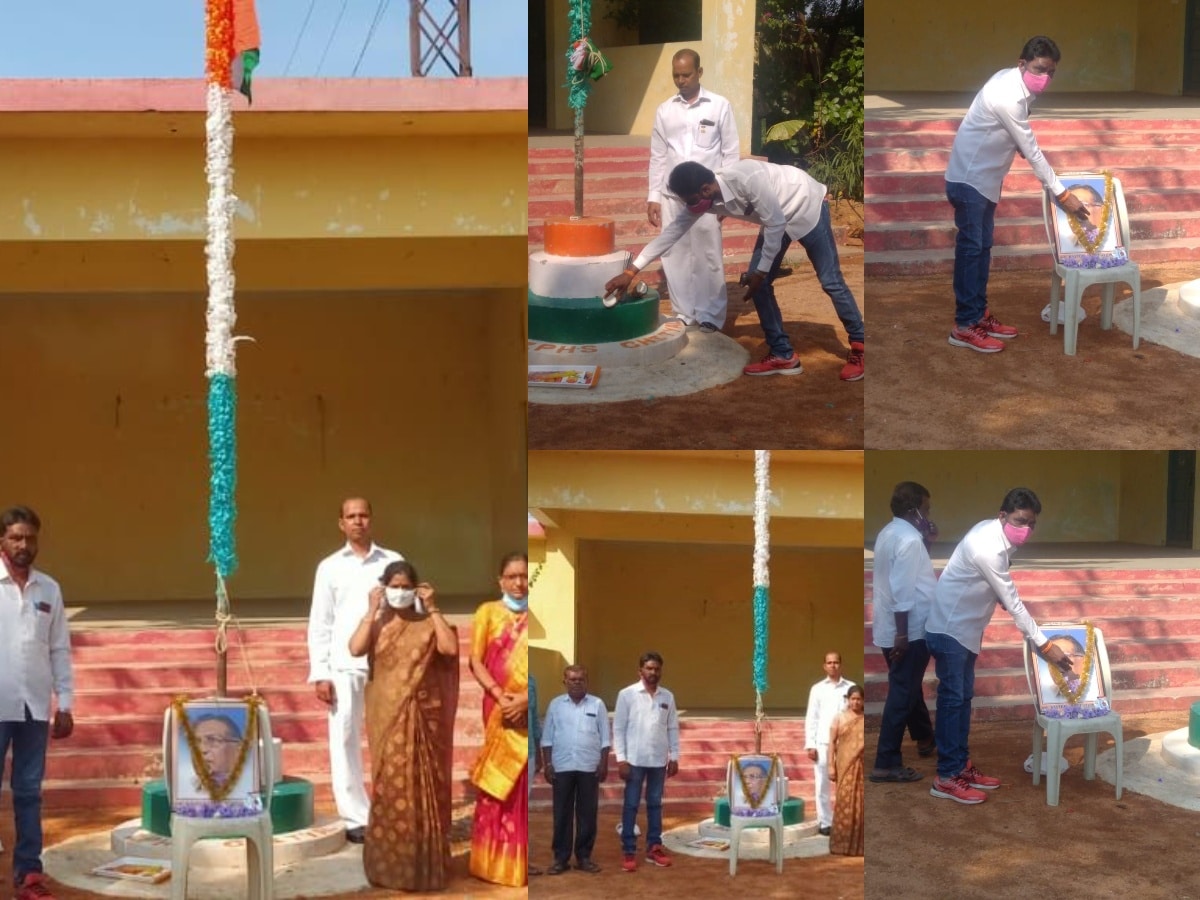 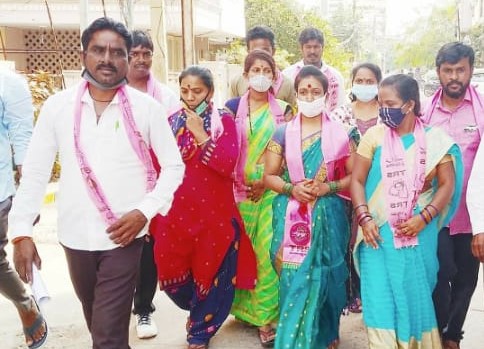 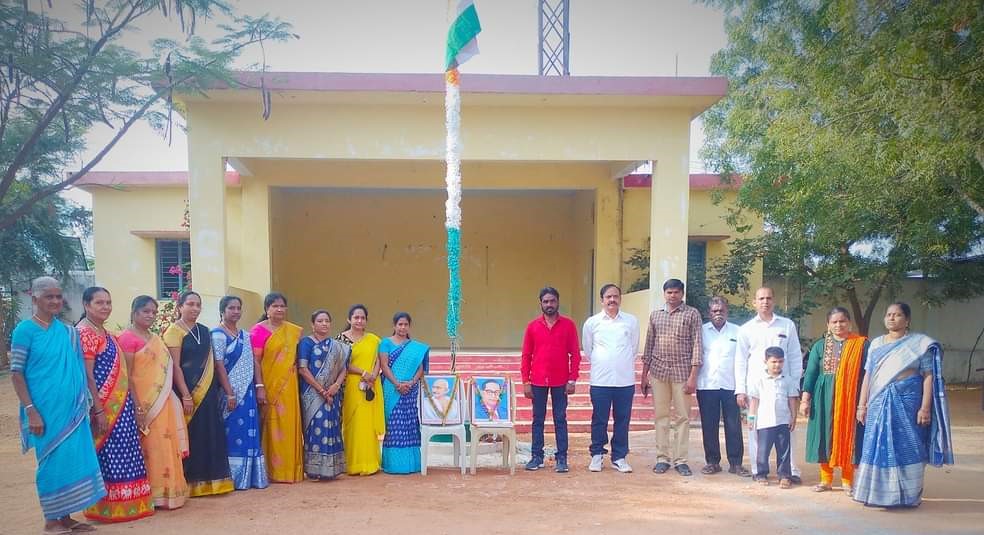 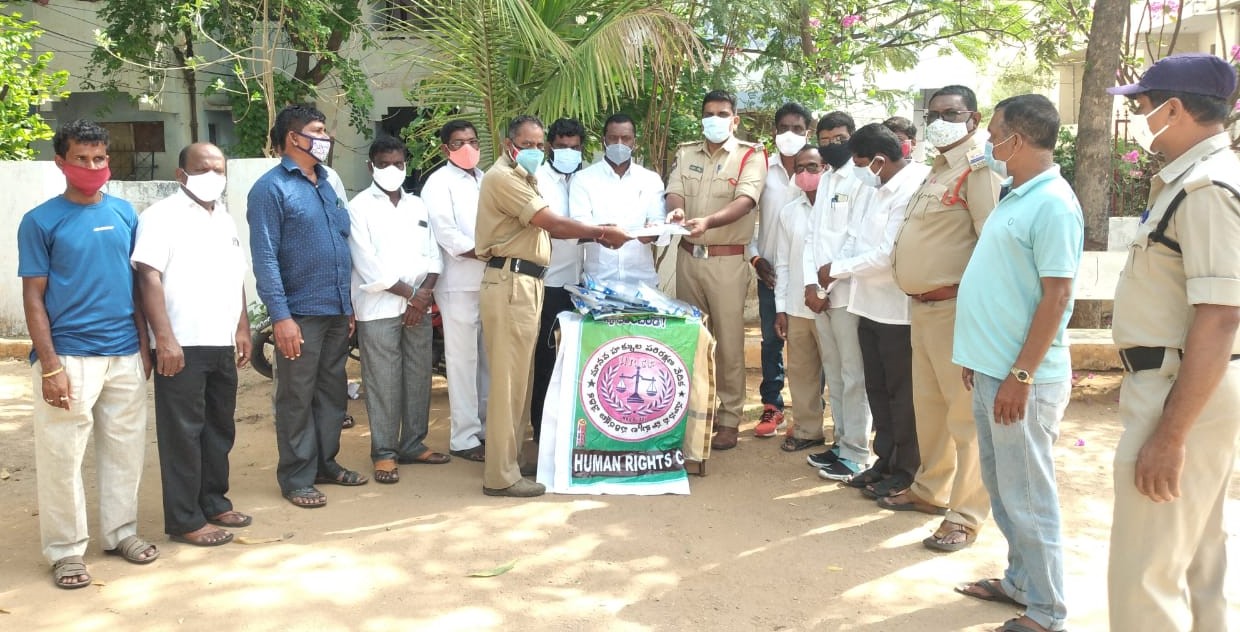 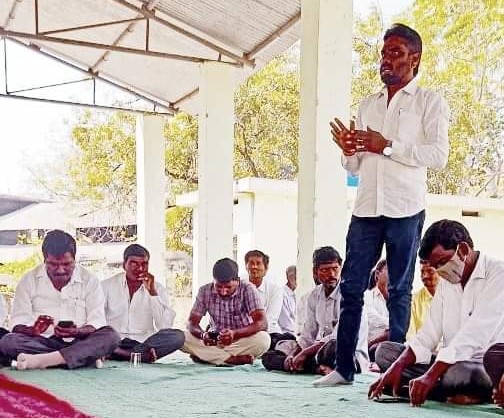 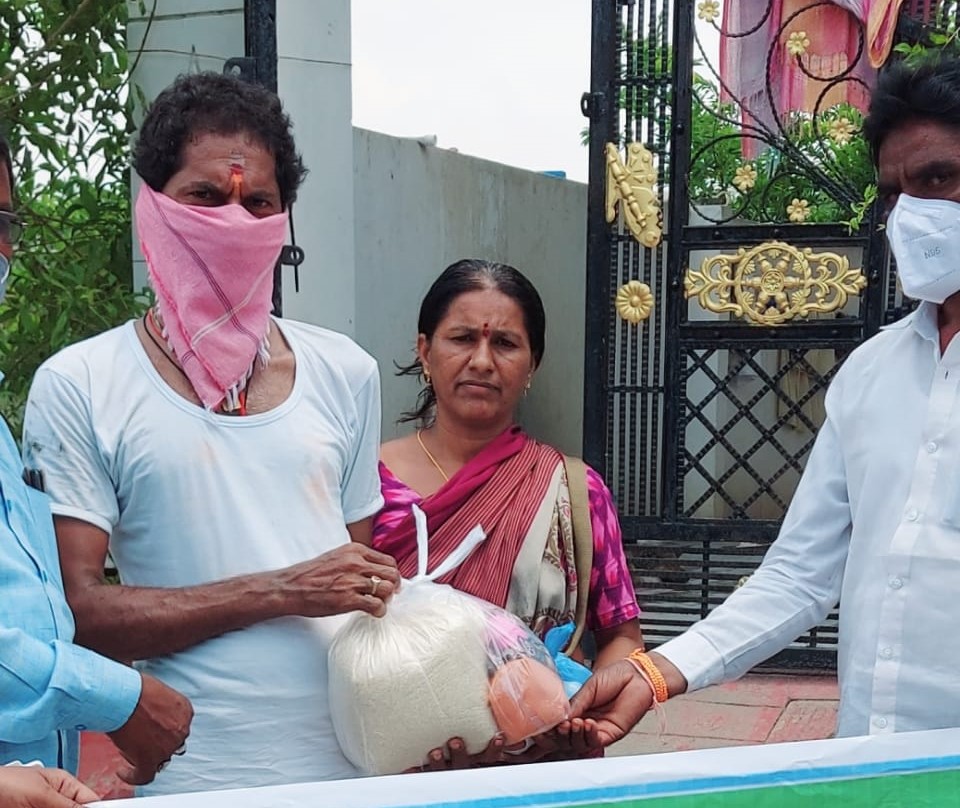 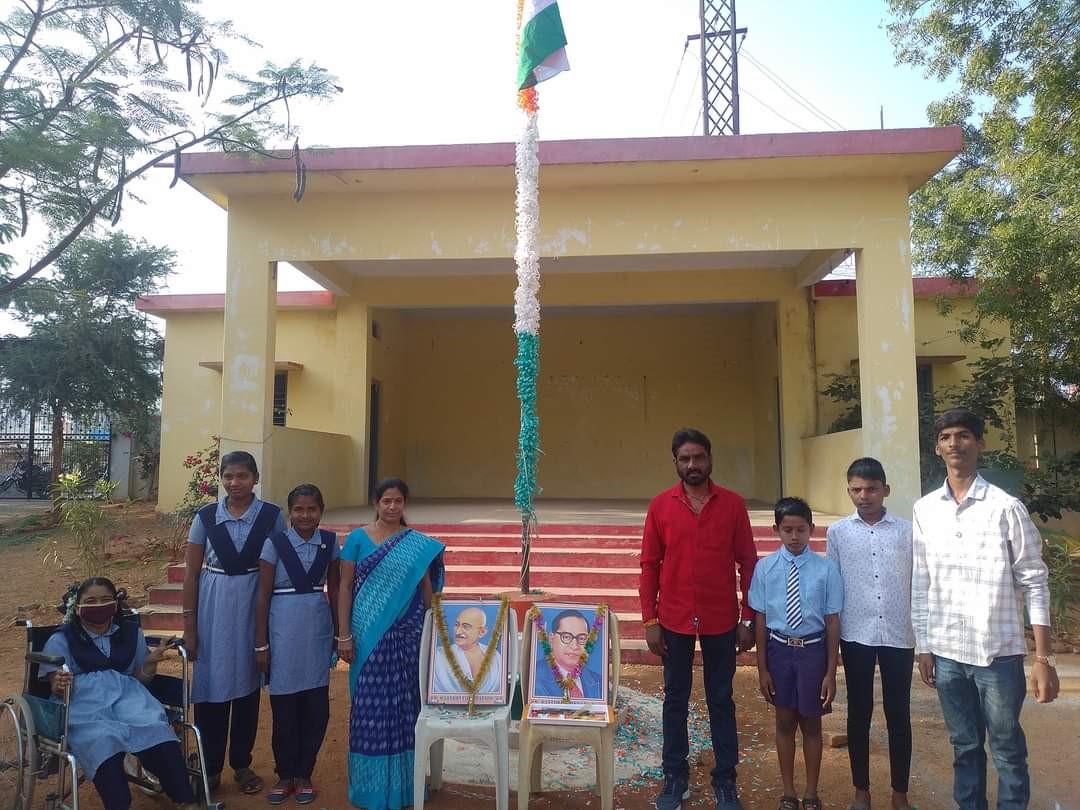 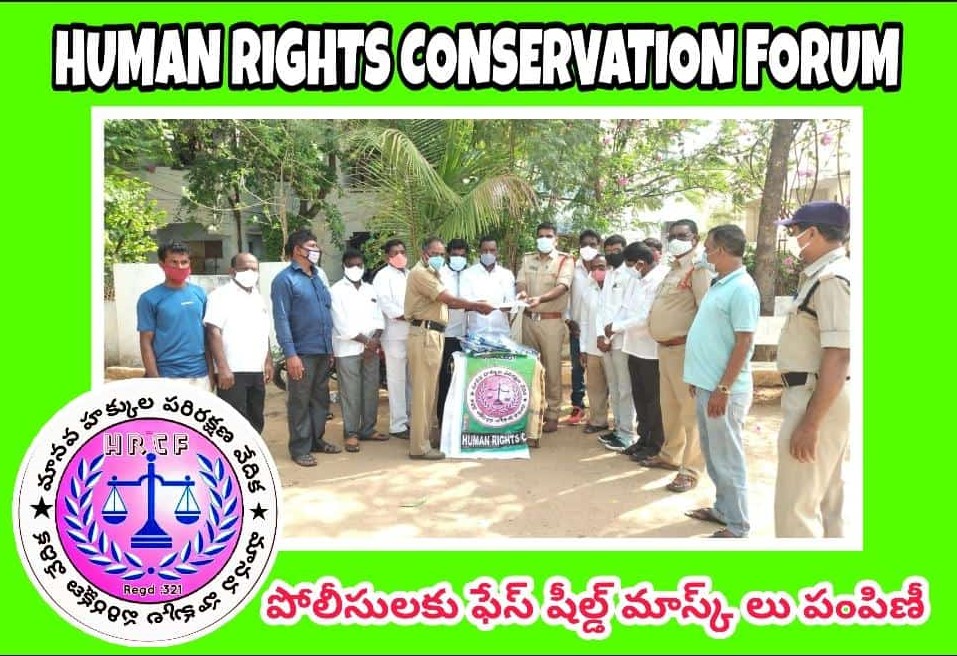 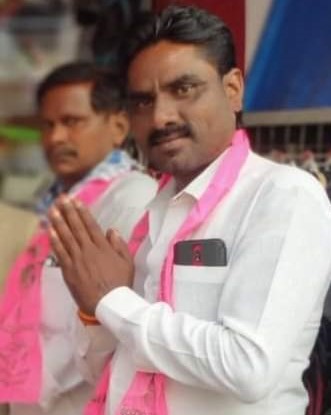 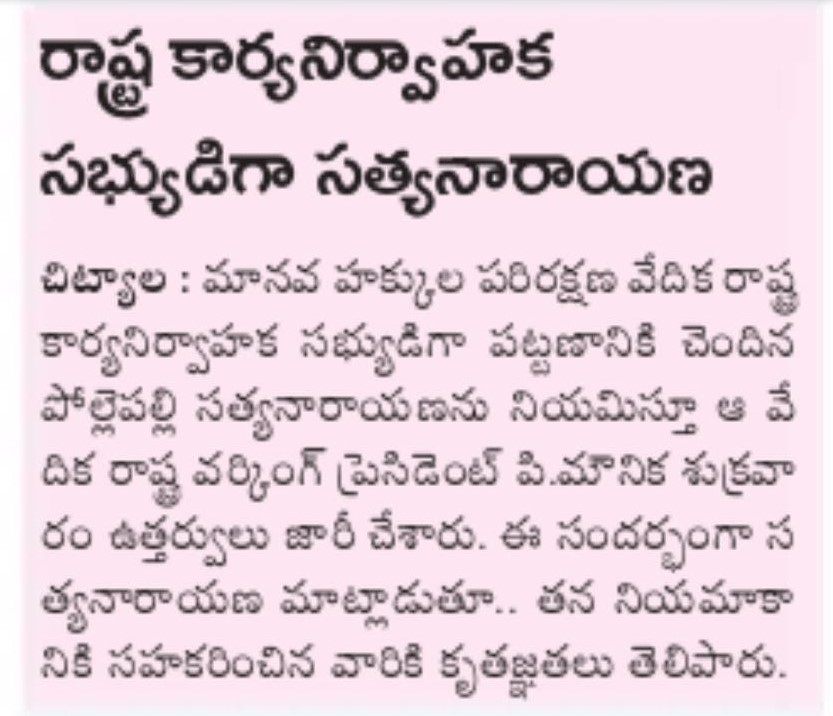 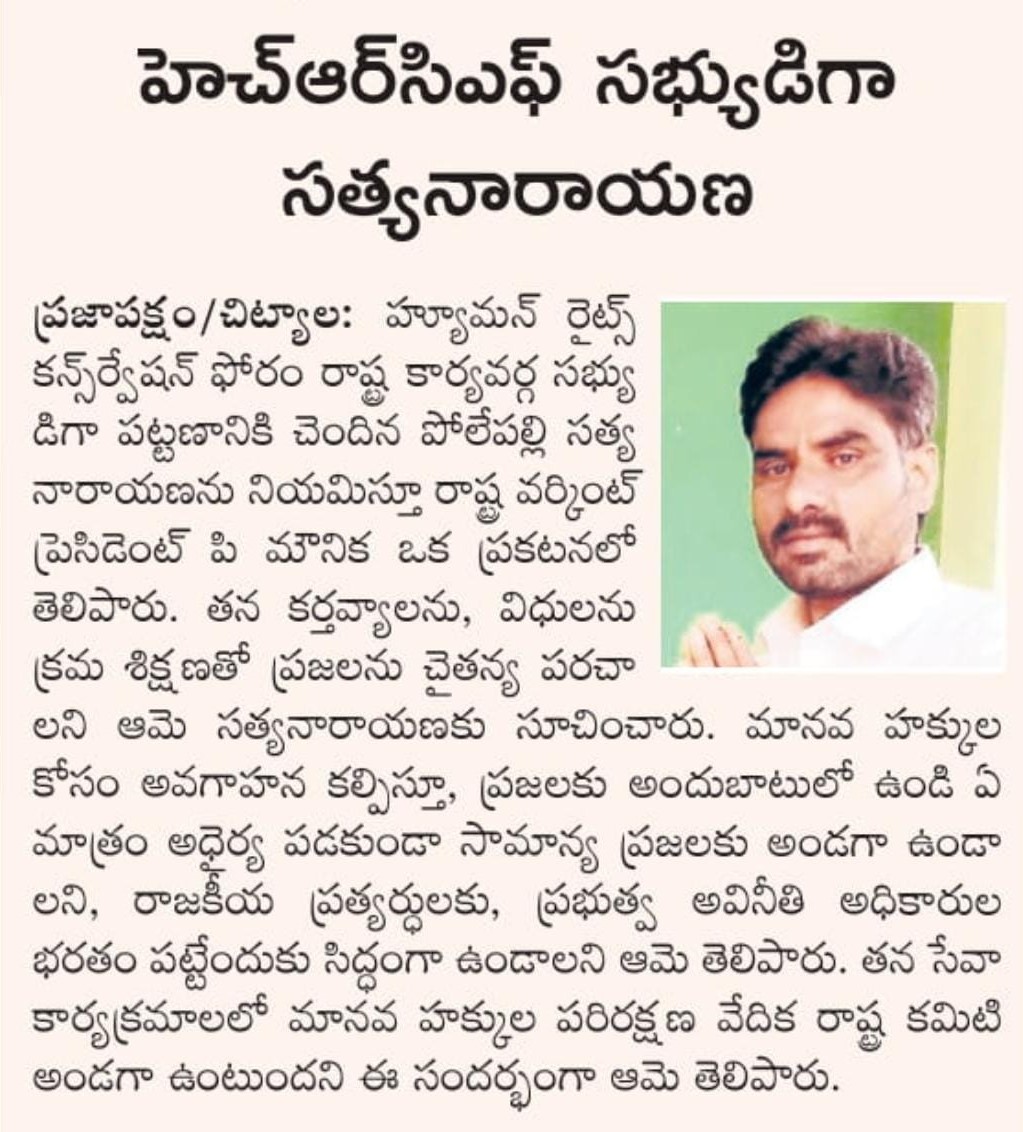 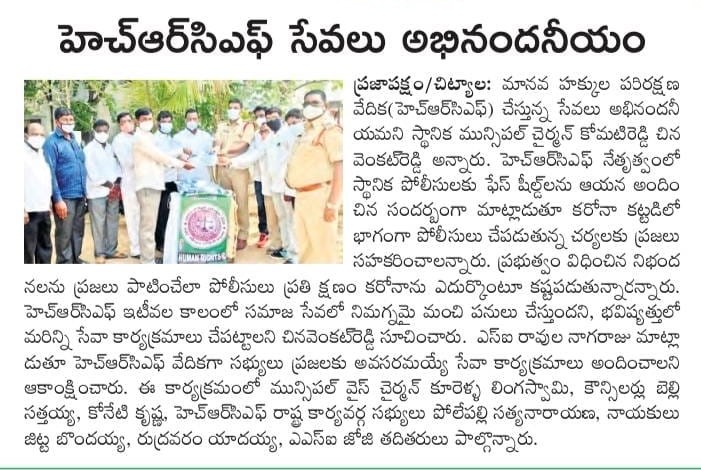 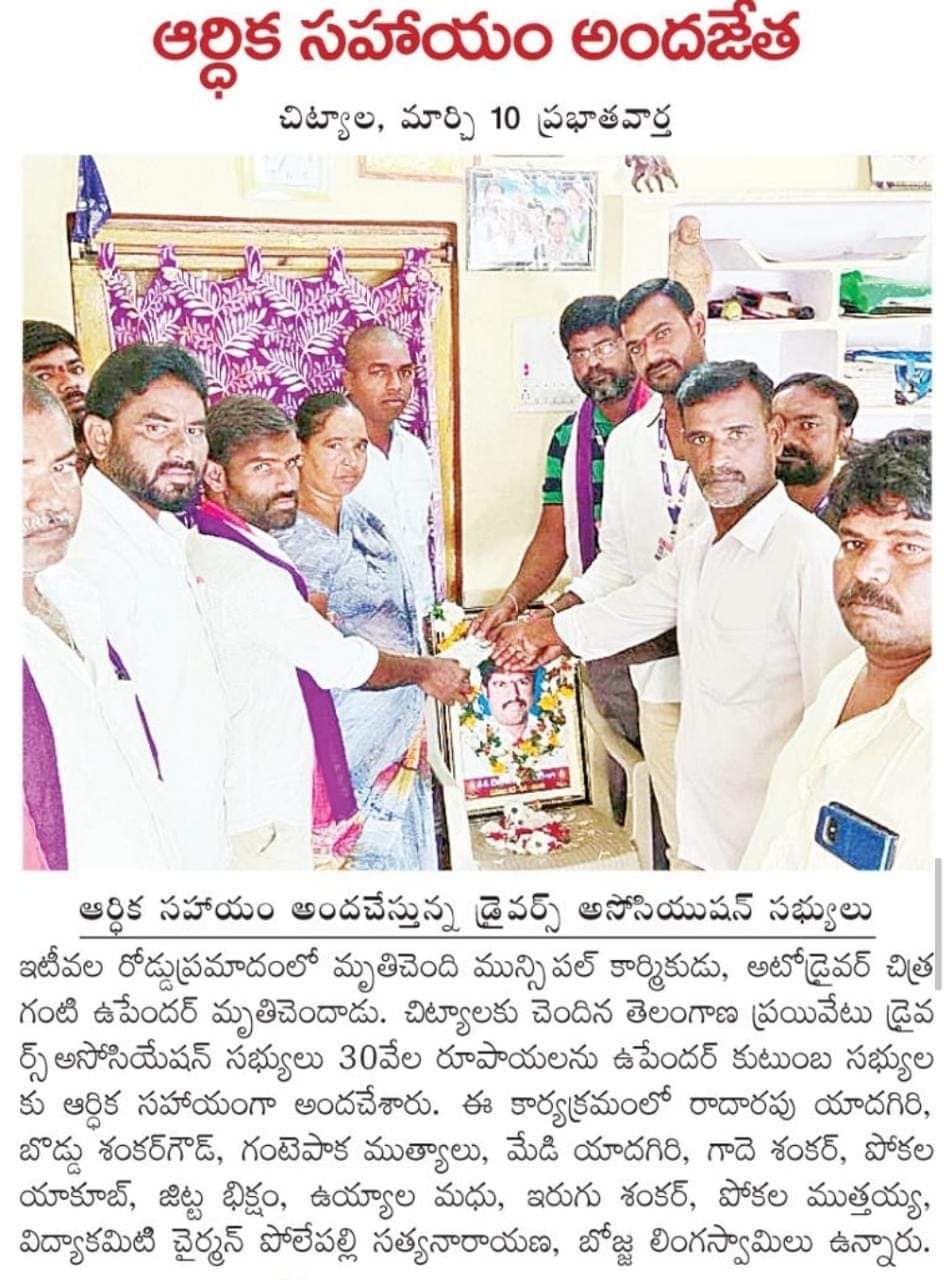 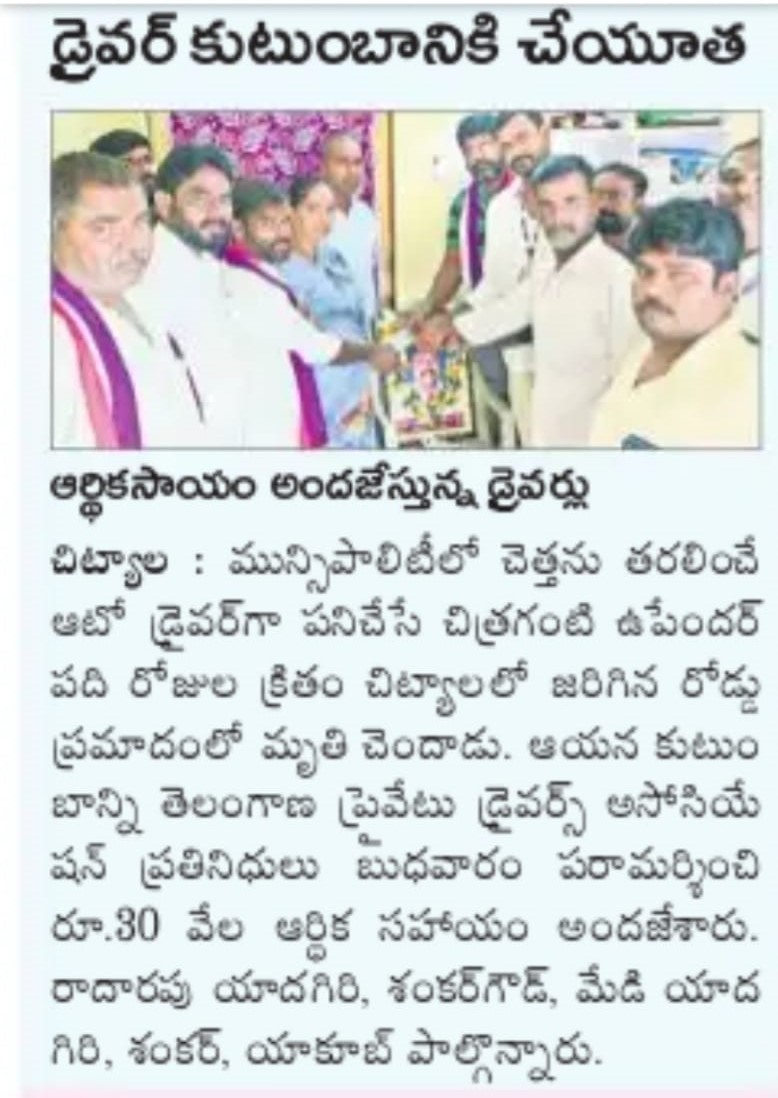 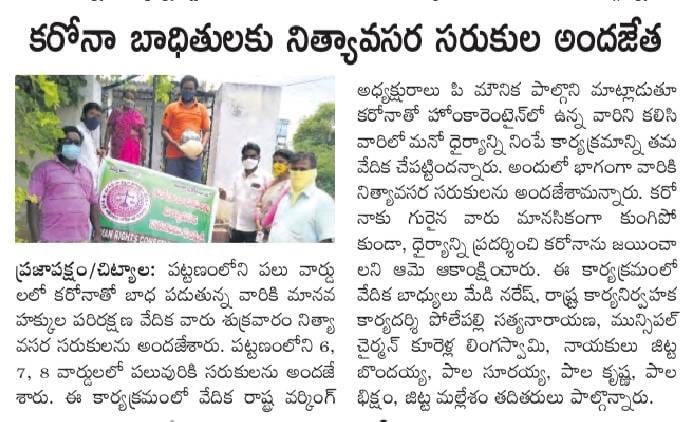 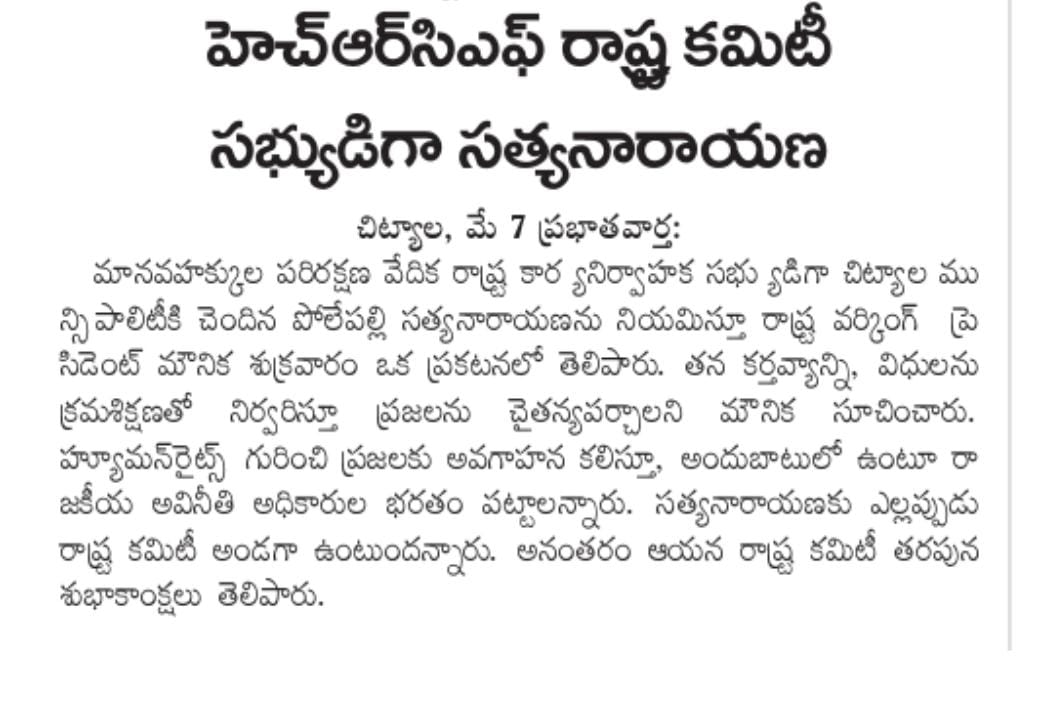 of the Education Committee, ZPHS