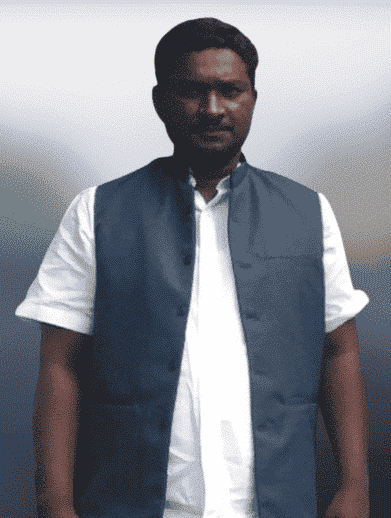 On the 10th of July 1986, Pole Raju was born to the couple Mr Pole Lingaiah and Mrs Pole Yellamma and raised in Peddapur Village of Veldanda Mandal in Kalwakurthy District in the Indian State of Telangana.

In 2000, Raju studied his SSC Standard from Social Welfare High School at JP Nagar and completed his Intermediate education at Telangana Social Welfare Junior College at Achampet in 2003.

He attained his graduation pdf degree from AB Science Degree College at Achampet in 2006.

Shortly after receiving his education qualification, Raju turned professional by setting up a business of his own in the field of Real Estate, and ever since he started, he has simultaneously handled his family responsibility.

In 2010, Raju joined the Madiga Joint Action Committee as an Active Member by working hard to end the problems and inconvenience of the People.

Raju was appointed the Madiga JAC Assembly Convener of Kalwakurthy for his perseverance, dedication, and service. He has been in the assigned position and has rendered services to many through his kind heart by fulfilling the tasks assigned to him, winning the people’s admiration.

After receiving the authority and performing every activity as his responsibility for the welfare of the people, Raju was designated as the Madiga JAC District President of Nagarkurnool in 2018 by executing his responsibilities per a code of conduct and also for the benefit of the recognition.

He has been leveraging all of his capabilities for the people and pursuing his satisfying life of public welfare from the time he was handed the positions, briefly outlining and abiding by the rules and regulations for the improvement of the party and the interest of the people. 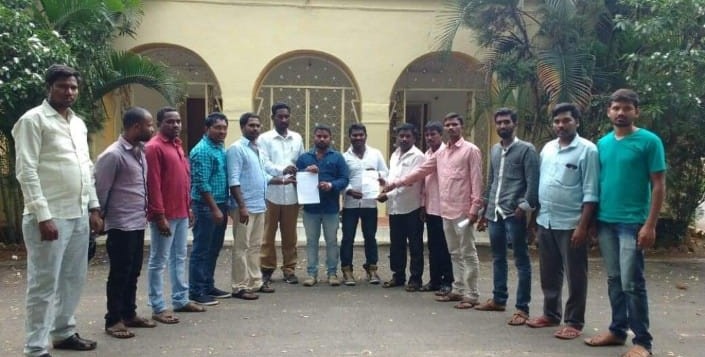 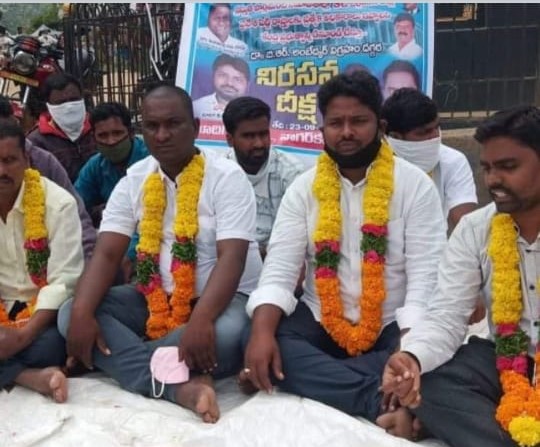 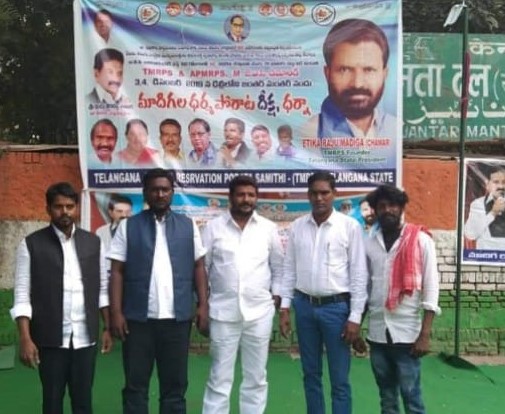 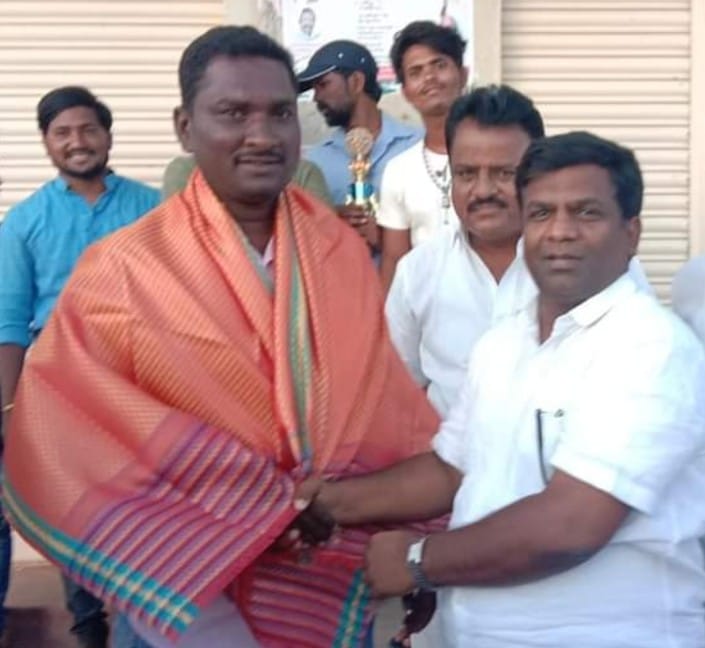 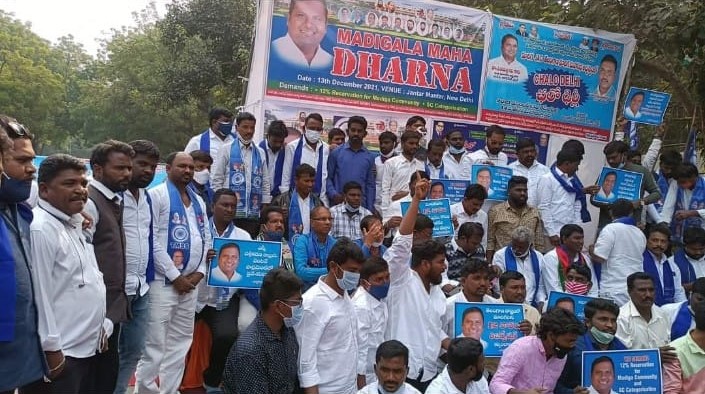 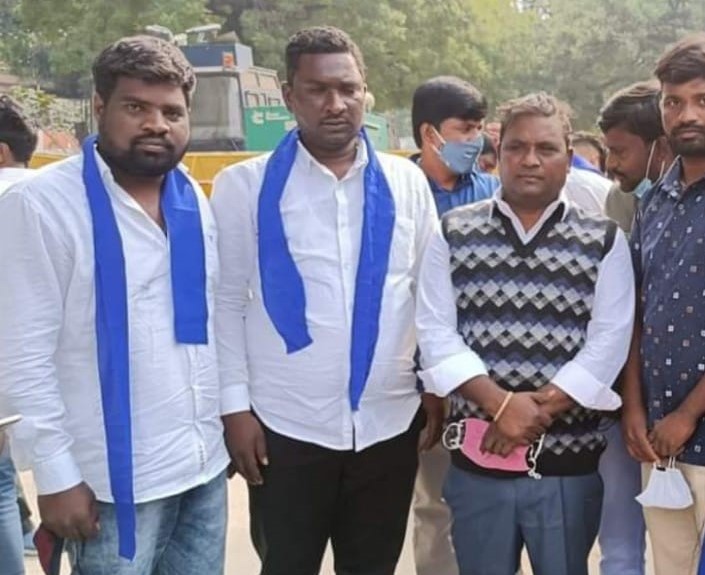 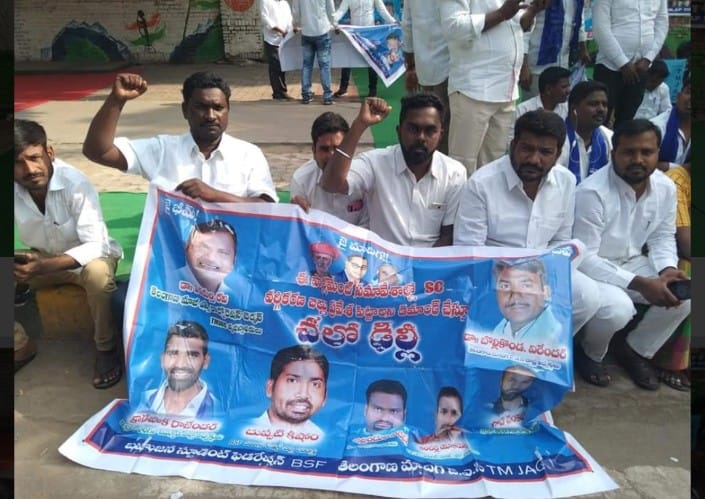 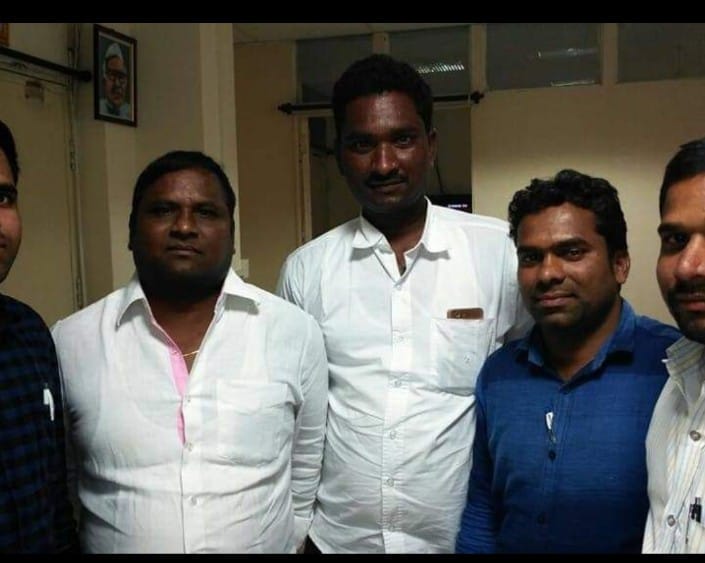