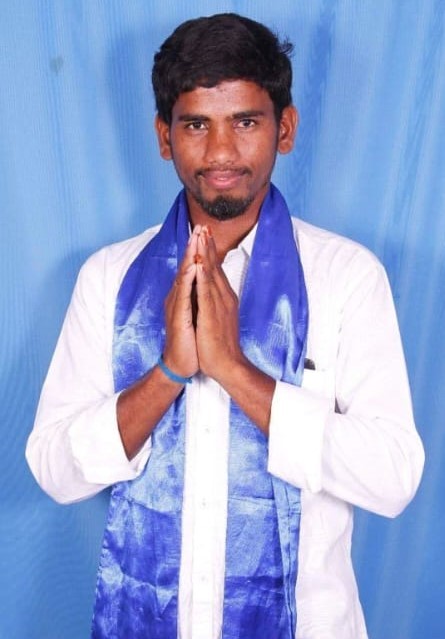 He was birthed into a farming family. Mahesh was born on 15th June 1997 to the couple Pole Madharu and Padmamma and raised at Kolukulapally Village of Madgul Mandal. In the Year 2013, He received basic education of SSC Standard from his town’s Municipal School.

He has been determined to serve the people since childhood. The determination he took made him join active politics in the year 2019 through the Telugu Desam Party (TDP) which was founded by N.T. Rama Rao and headed by N. Chandrababu Naidu the former Chief Minister of Andhra Pradesh.

Since the day, he is drawn into the Party, Mahesh has been served for the TDP as a Party Activist and doing his part for the betterment of the society with utmost dedication towards the work by discharging his duties for the development of the Party.

In the year 2019 Polls, Mahesh was contested for the position of MPTC for Kolukulapally from the TDP Party but the position was defeated with a minor difference in the vote percentage.

Ever since he stepped into the party, Mahesh was Constantly striving for the welfare of the people and expressing his feelings of service, and briefly outlining and following the rules and regulations for the betterment of society.

From an early age, Ramesh was very interested in rendering Service and his interest turned him into a Social Worker who expected the happiness in return of the people through his service.

In 2020, He extended his services by increasing his responsibilities as the State organizing Secretary of Telangana Praja Sangala JAC to look after the issues raised in the society.

From the day he was appointed to the honorable post till now he has been in the same post and has been approaching the people in a timely manner to meet their needs. 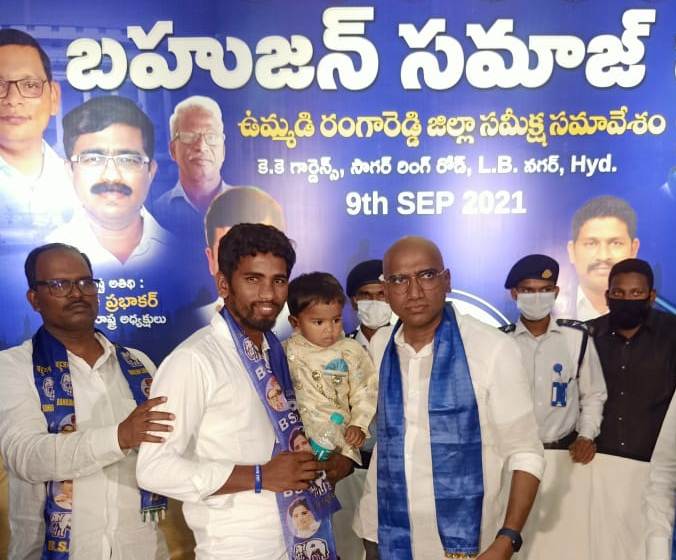 Pole Mahesh addressed the gathering as part of a ceremony held at St. Mary’s High School.

Mahesh and his teammates were presented with prizes for winning competitions at the Zilla Parishad High School. 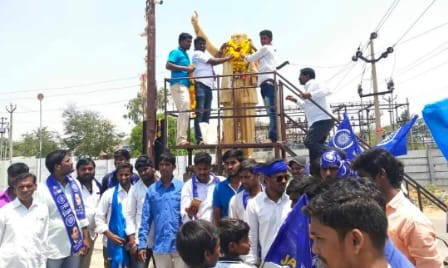 On the occasion of the 130th birth anniversary of the venerable DR B.R Ambedkar, the social revolutionary Johar’s laid flowers at their statue and commemorated their services. 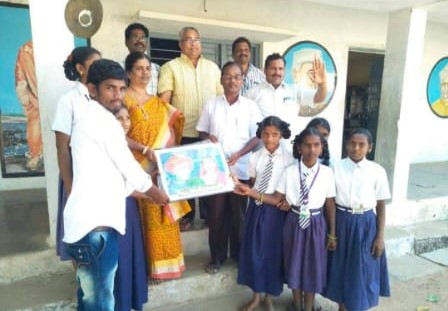 On the occasion of the birth anniversary of Shri Savitribai Poole, a writer, intellectual and anti-caste social reformer, the ideal of the poor and weaker sections was to pay homage to them and present their portraits to the school children. .

Posters of Savitribai Phule were unveiled. 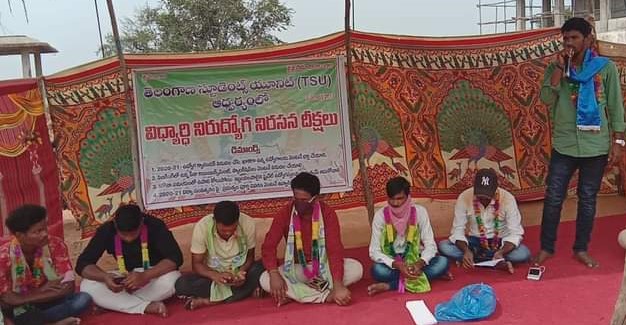 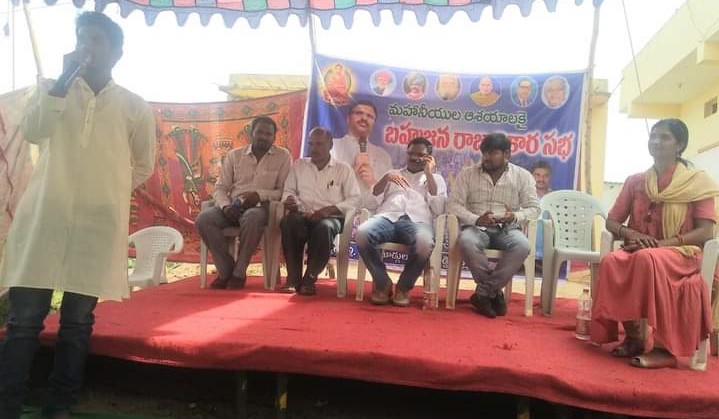 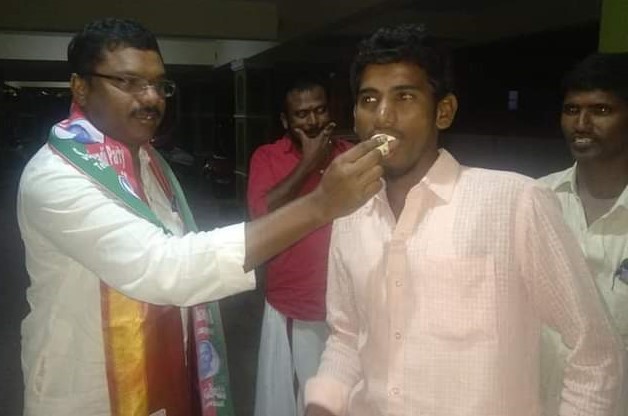 The birthday celebration was celebrated lavishly in the presence of the leaders with their blessings. 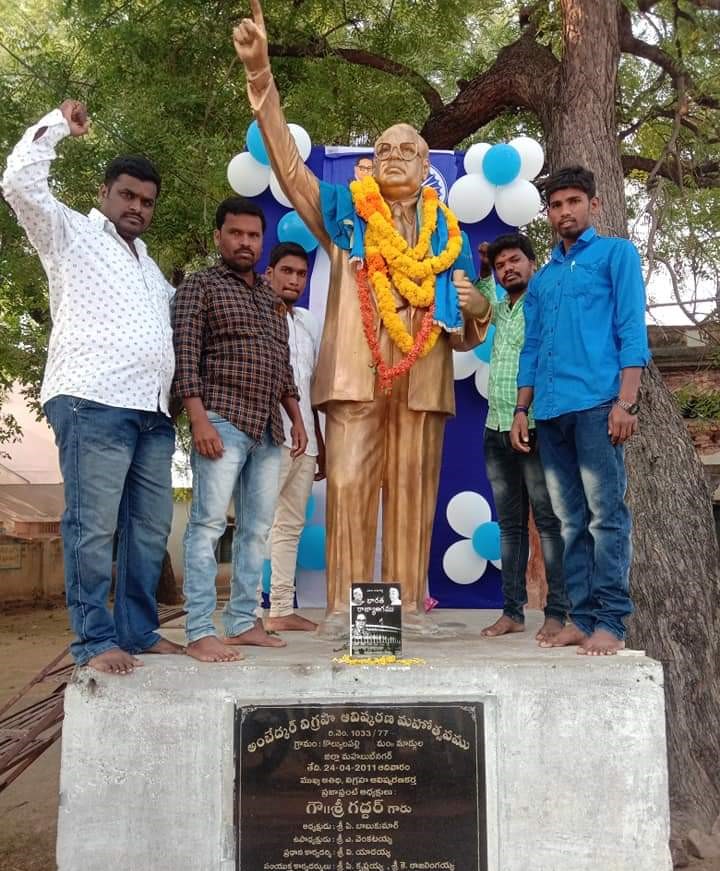 On the occasion of the 130th birth anniversary of Dr. BR Ambedkar, the founder of the Indian Constitution, he laid flowers at the statue of Ambedkar and asked everyone to work for their aspirations as well as for every poor person to use the weapon of the vote honestly to win over honest leaders and to light up the dark living … 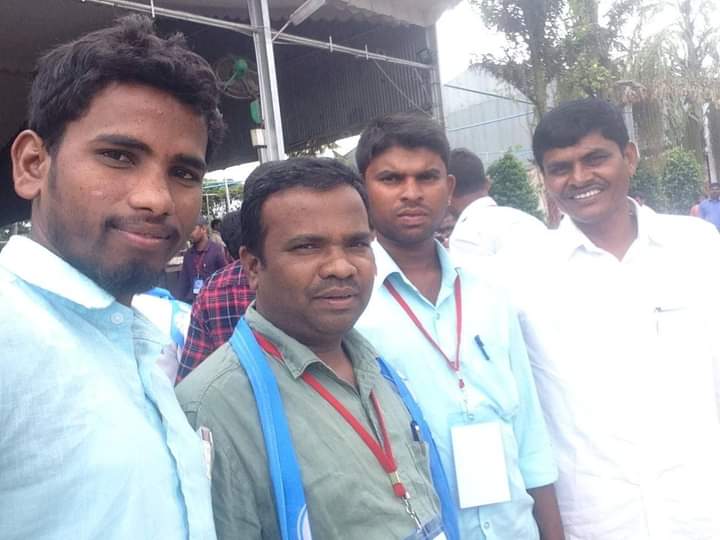 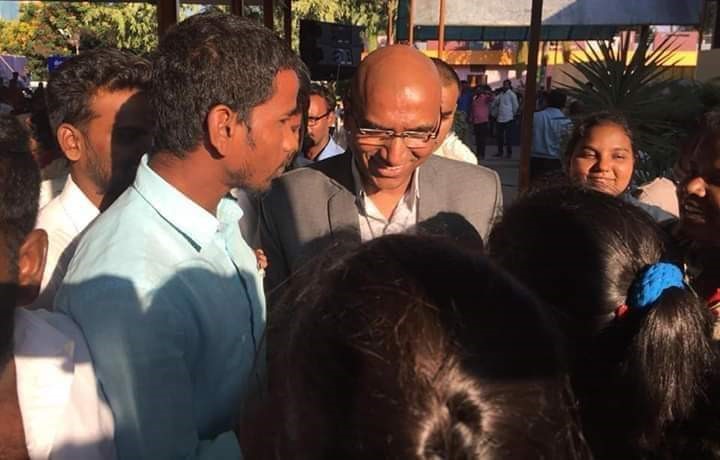 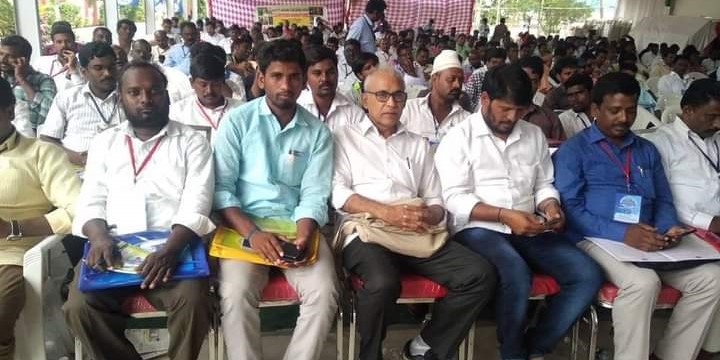 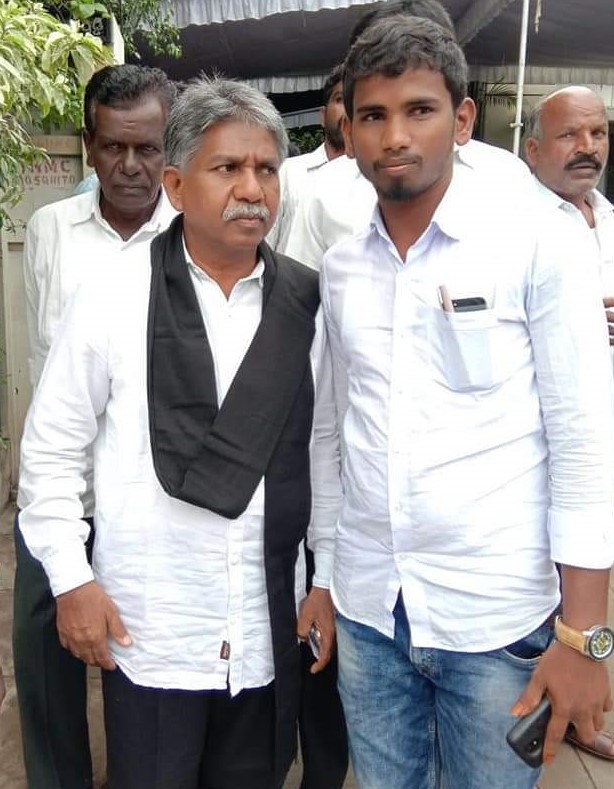 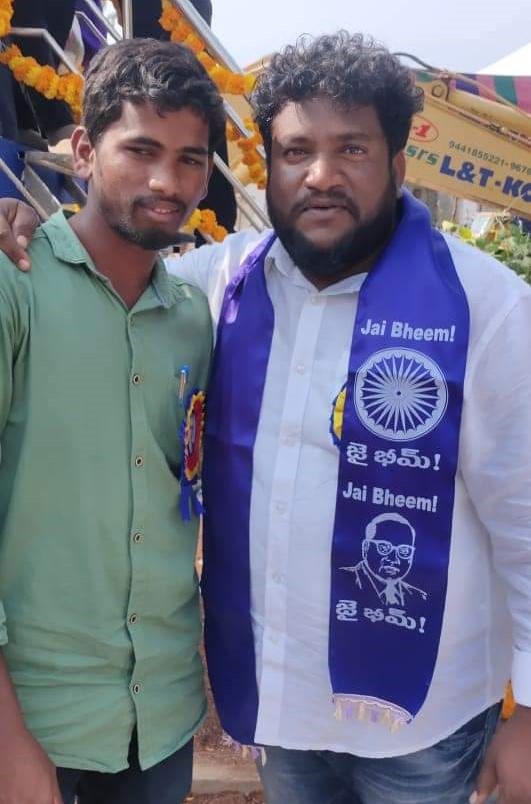 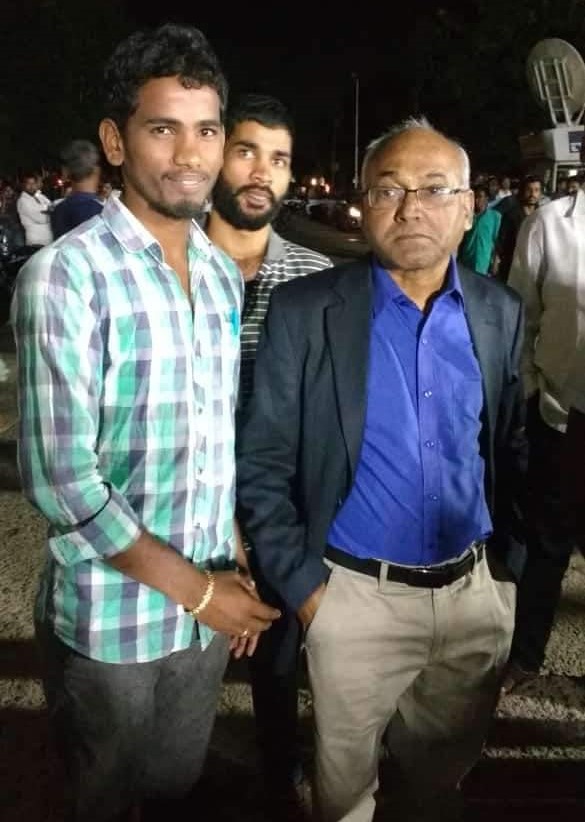 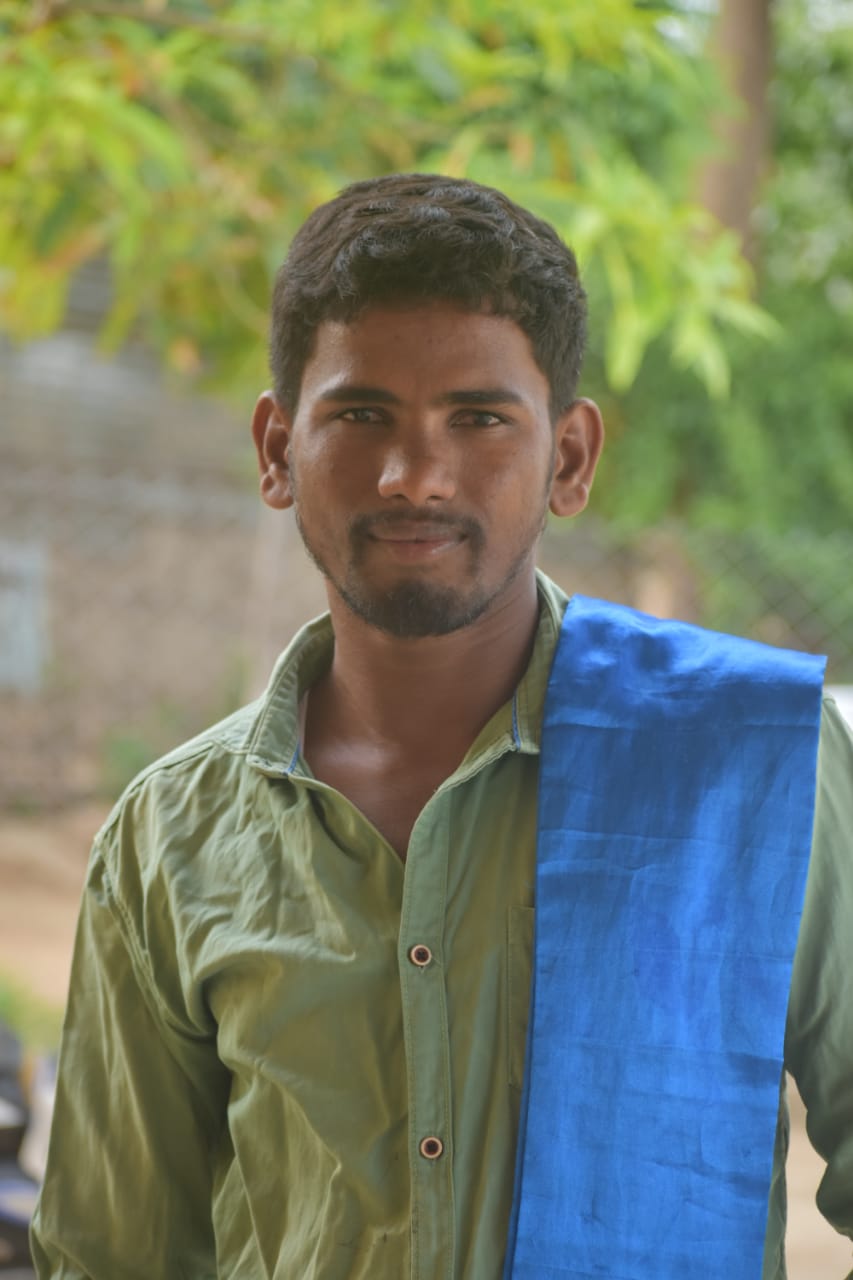 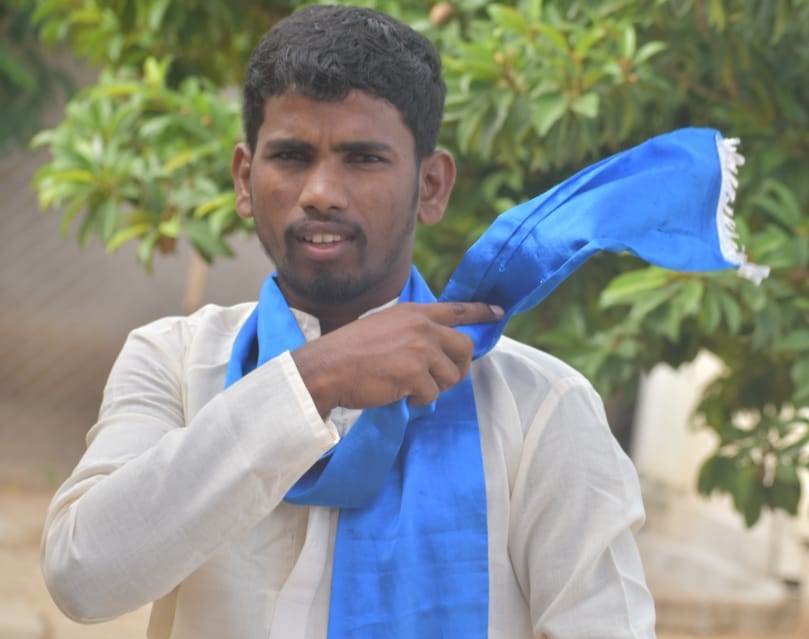 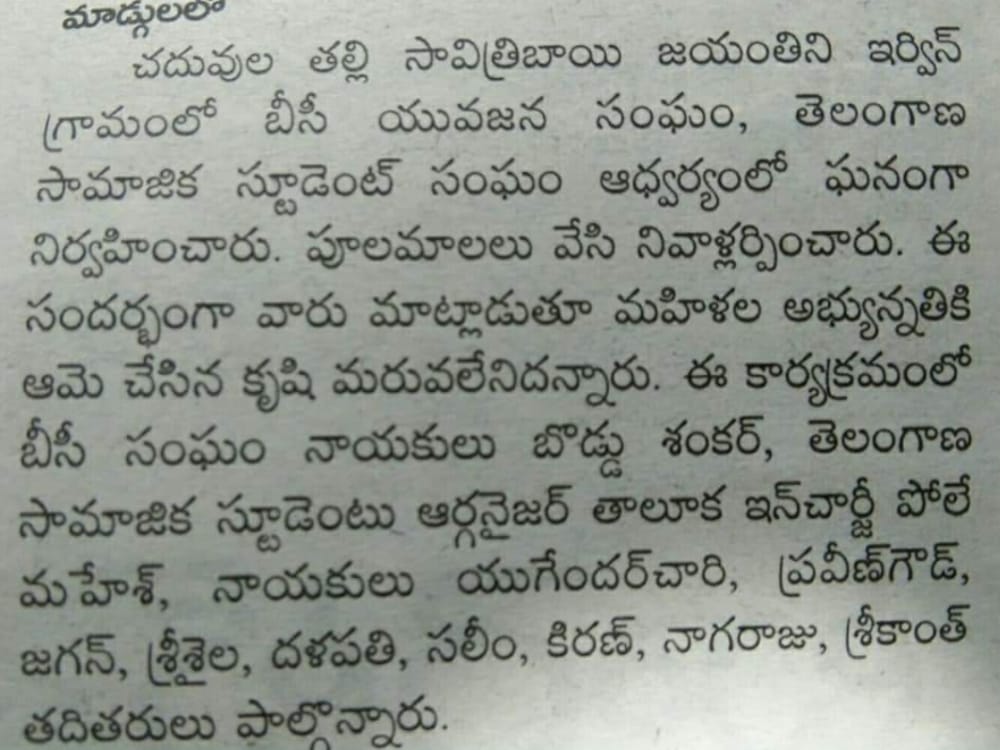 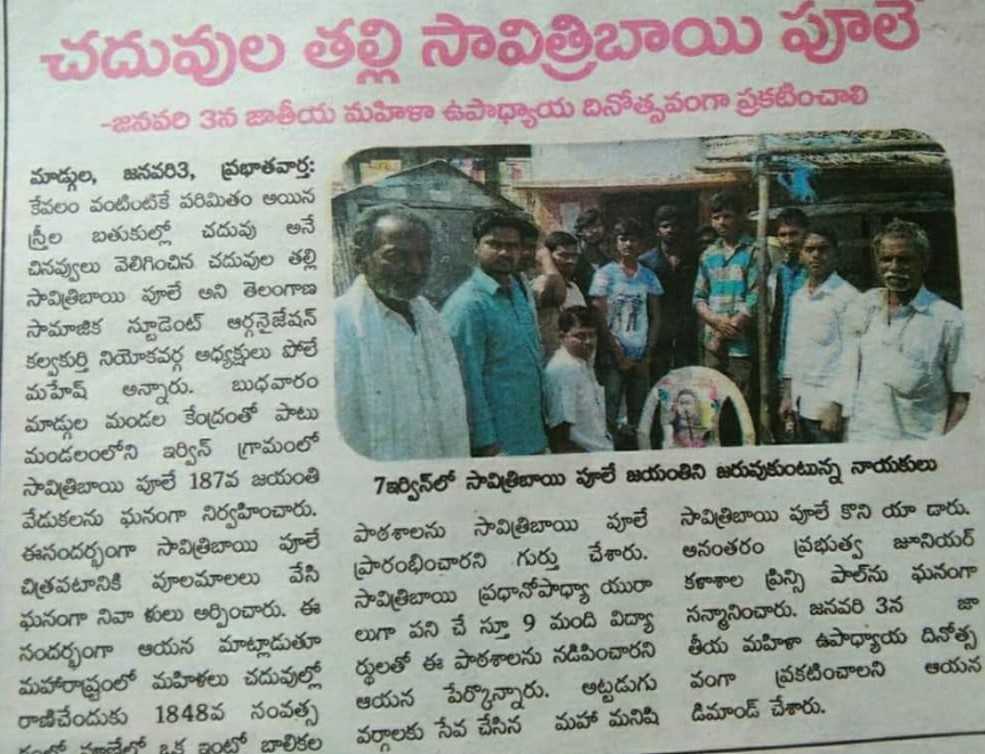 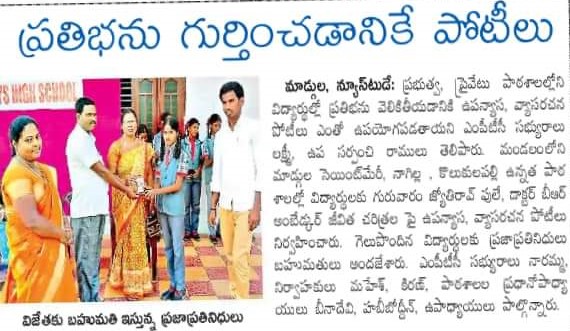 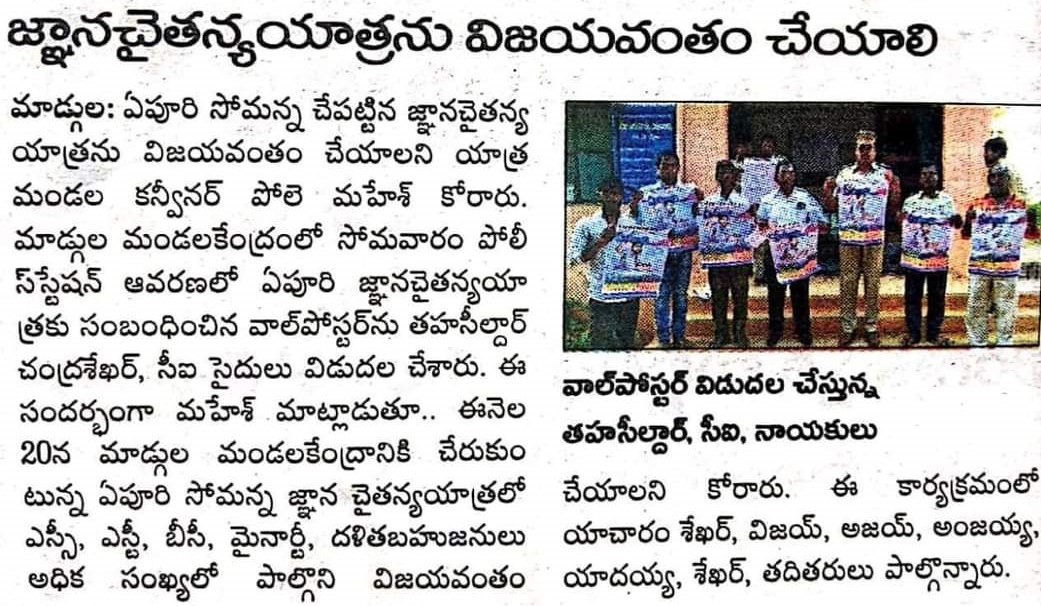 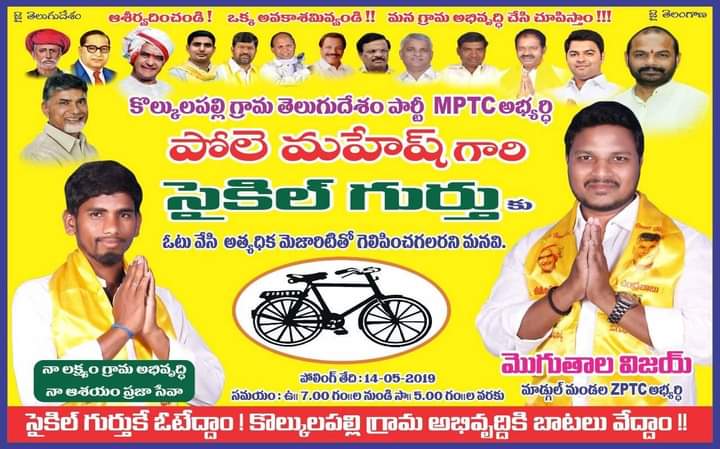