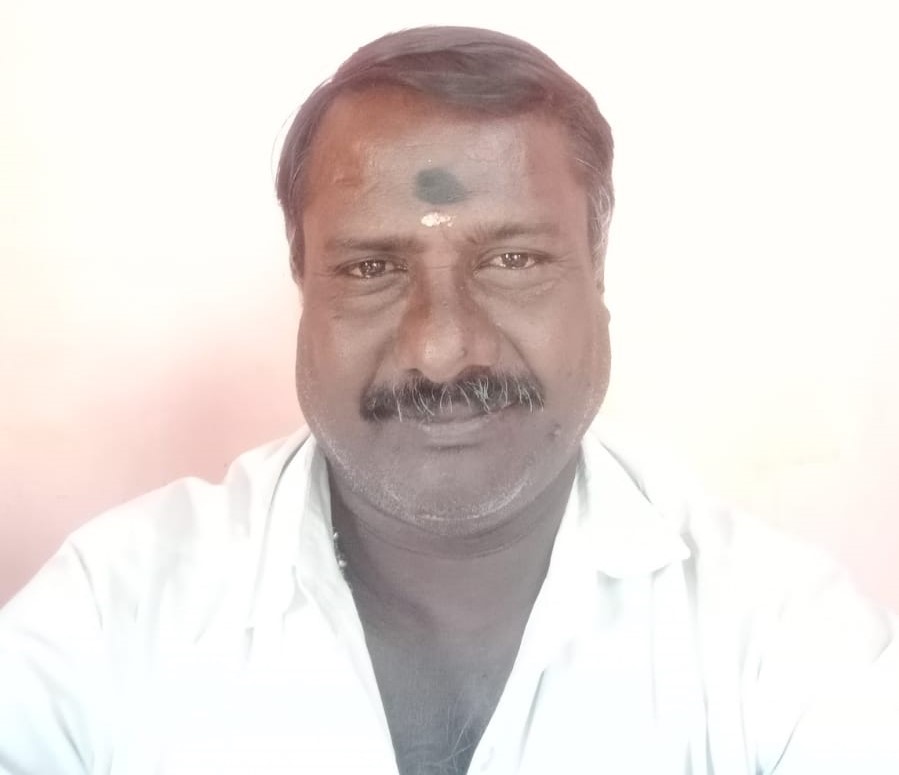 On the 15th of August 1967, Giri Naidu was born in Anakapalli village Visakhapatnam District to the couple Mr.Apparao and Mrs.Sri Laxmi.

He was never a believer in a pretentious education. He came from a simple educational background, as do most people. In the year 1981, he earned his Secondary Board of Education from ZP High School resided at Anakapalli.

Later, he went on ITI from Vijaya Sri ITI College located at Chodavaram and completed it in the year 1986. Further, in 1987, he acquired a bachelor’s degree from AMAL College.

He joined the Akhil Bharatiya Vidyarthi Parishad (ABVP) which is registered in the form of a student organization and worked constantly as an ABVP Leader  by solving the issues of Students.

After fulfilling the responsibilities of students, in the year 1982, he joined the Indian National Congress Party (INC) which is ruling under the leadership of Sonia Gandhi.

Since the day he stepped into it, Giri Naidu has worked above and beyond his means as an Active Member of INC for the development of the party and the betterment of society by carrying out his duties properly and adhering to the party’s rules and regulations.

After governing the people in the respective party, he left over the INC party, and in 1999 he has been joined the Telugu Desam Party (TDP) founded by N.T Rama Rao who is an Indian actor, producer, director, film editor, and politician and also who served as Chief Minister of Andhra Pradesh.

His pure determination and sincerity towards the work, in the following year i.e in 1999 he has been appointed in the admirable designation as District Secretary from TDP and working comprehensively all the time for the welfare of humankind.

As being a part of TDP, Giri Naidu expressed keen interest and performs every activity for the recognition of the relevant party.

Recognizing his determination and sincerity towards the work he was appointed in a meritable position as Telugu Nadu Trade Union Council (TNTUC) Secretary and actively participated in every activity.

Performed a Range of Political Activities shortly after joining the TDP Party:

He took part in village development operations with the additional assistance of TDP Leaders.
He Participated in the Village development activities in the village like laying of CC Roads, Digging of Borewells, Putting up Street Lights, Clearance of Drainage systems, and Solving water Problems. 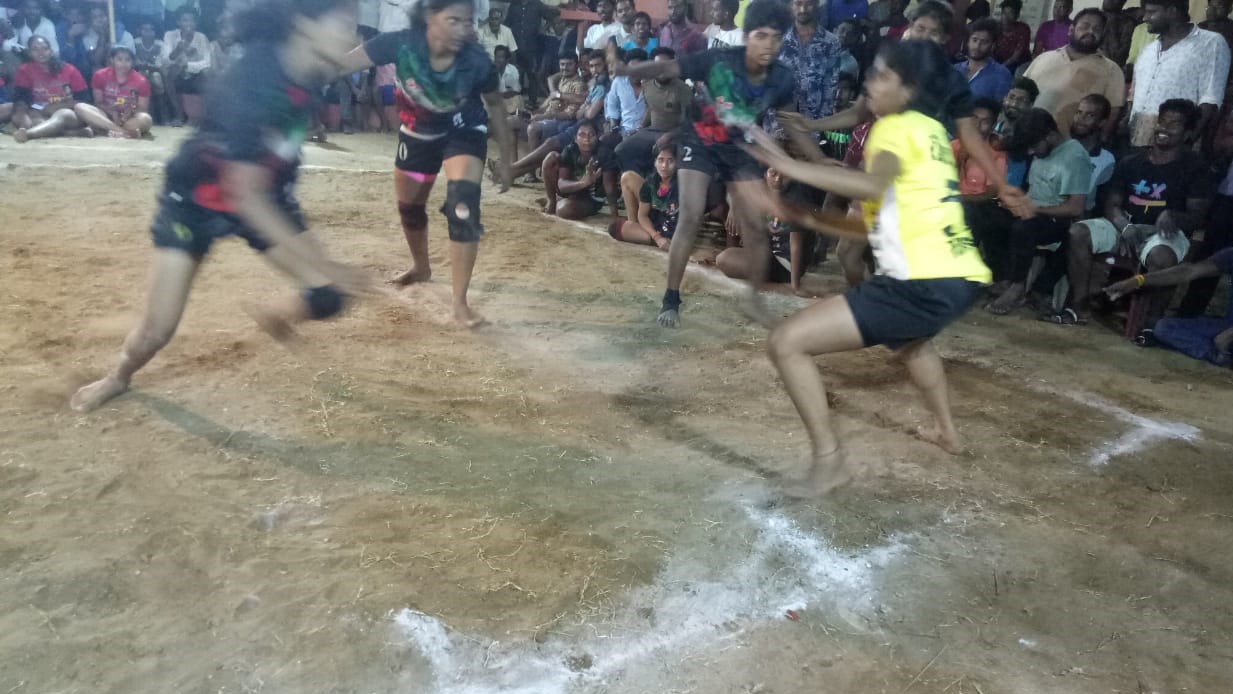 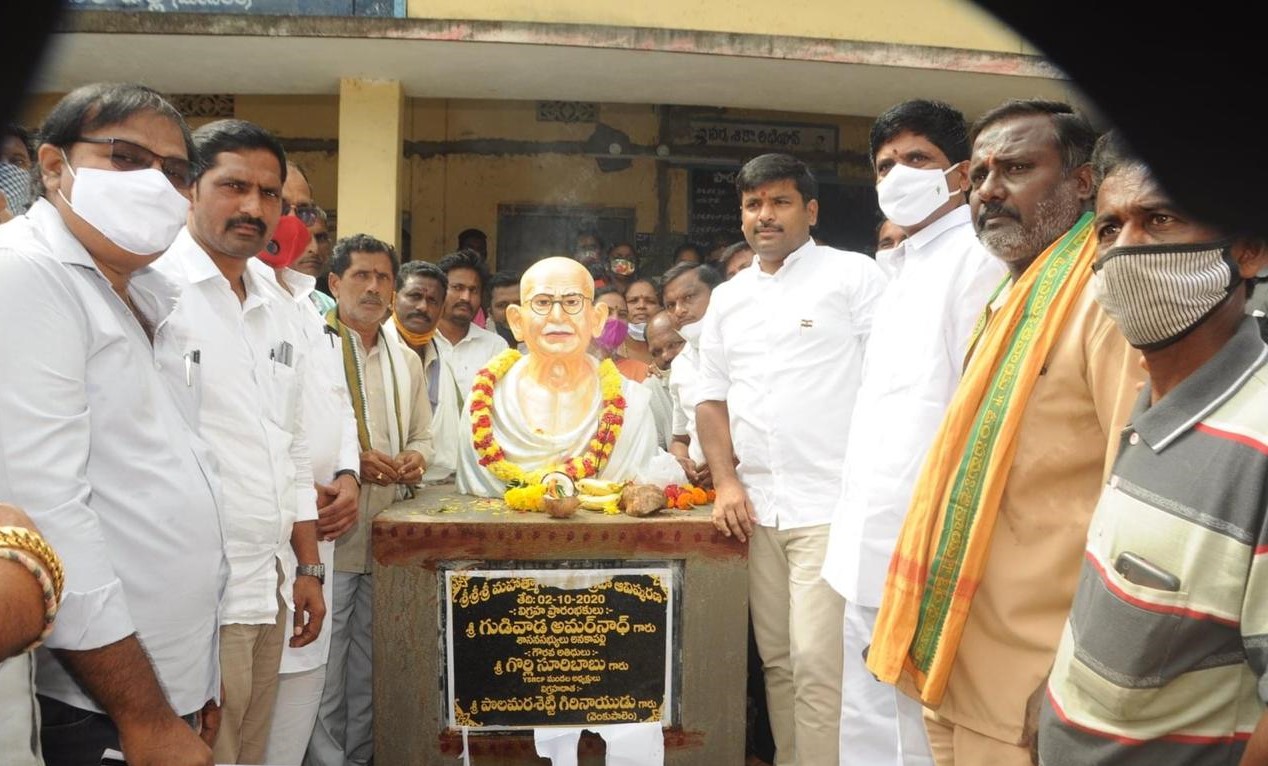 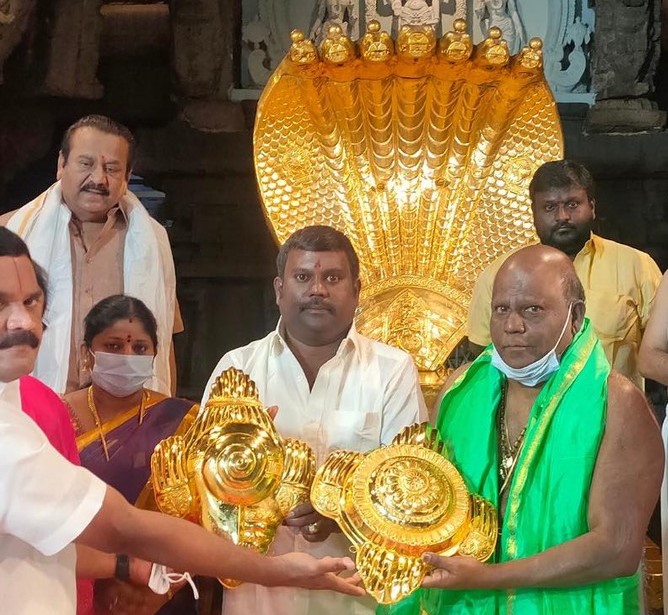 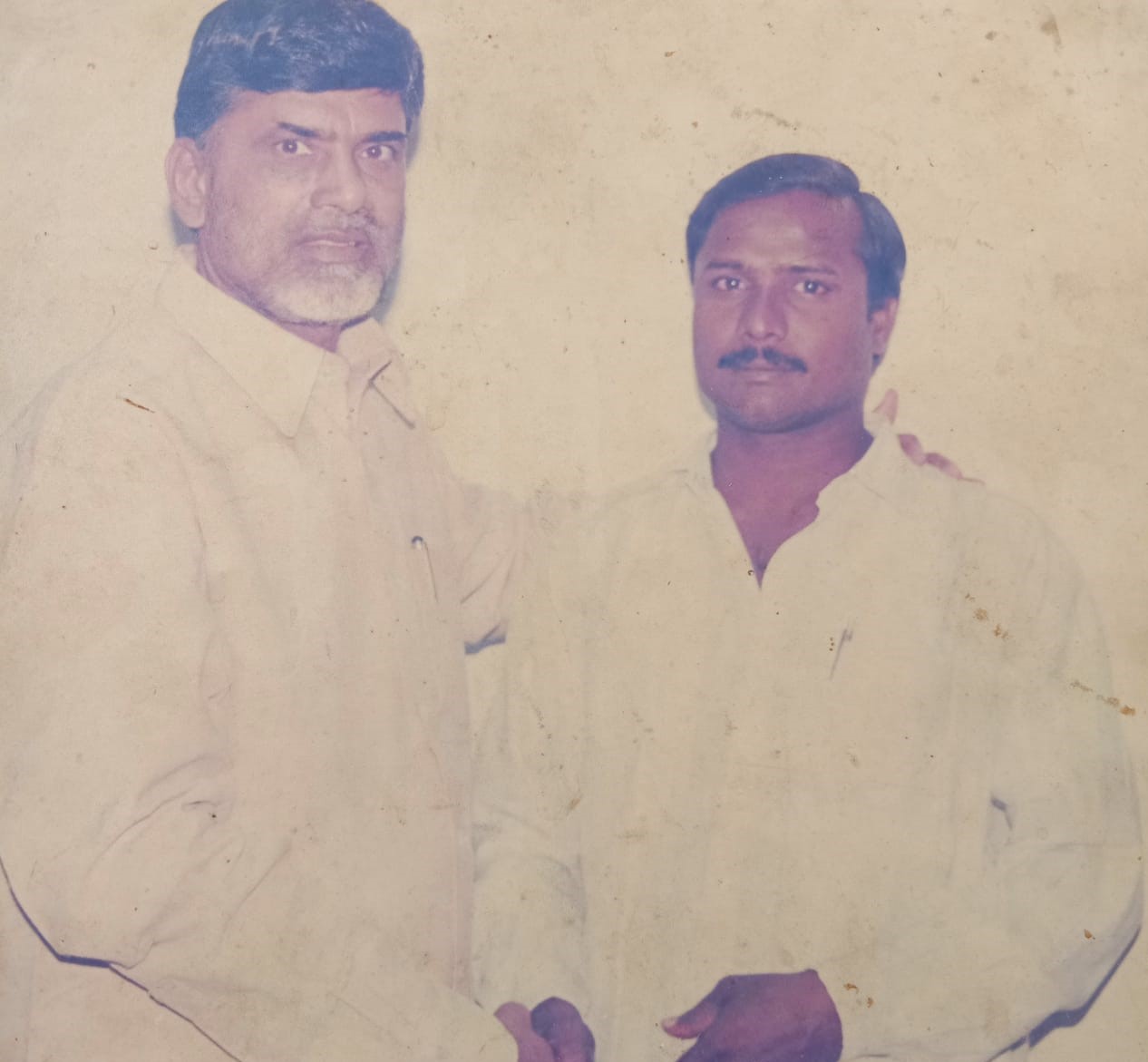 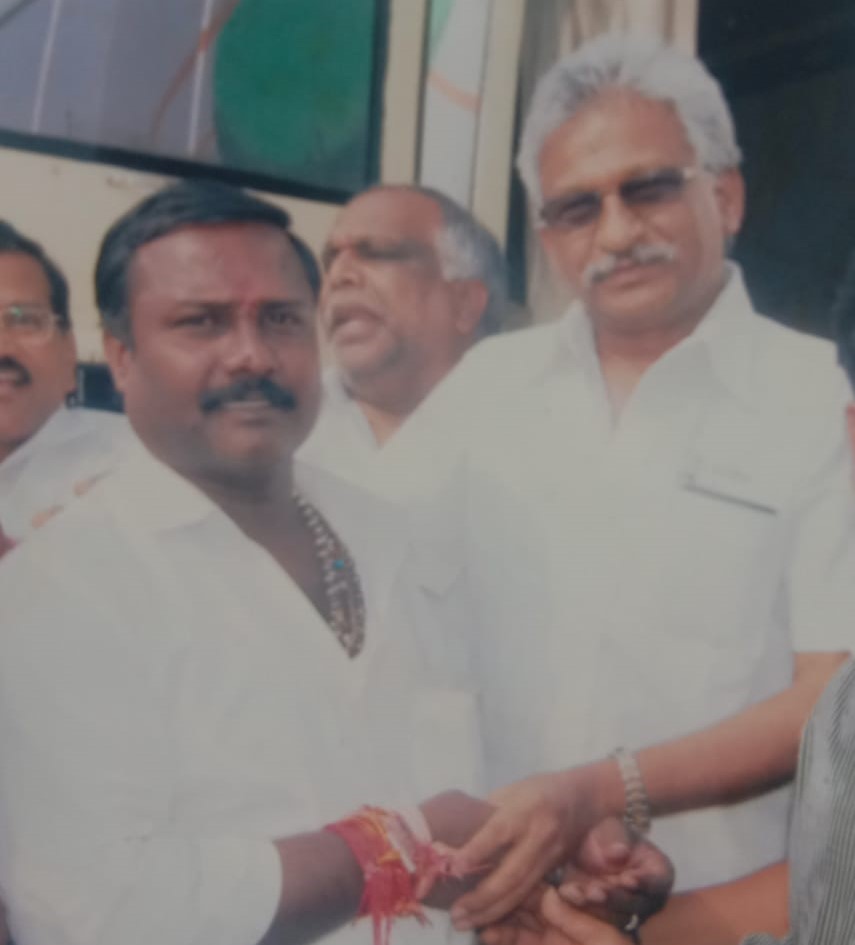 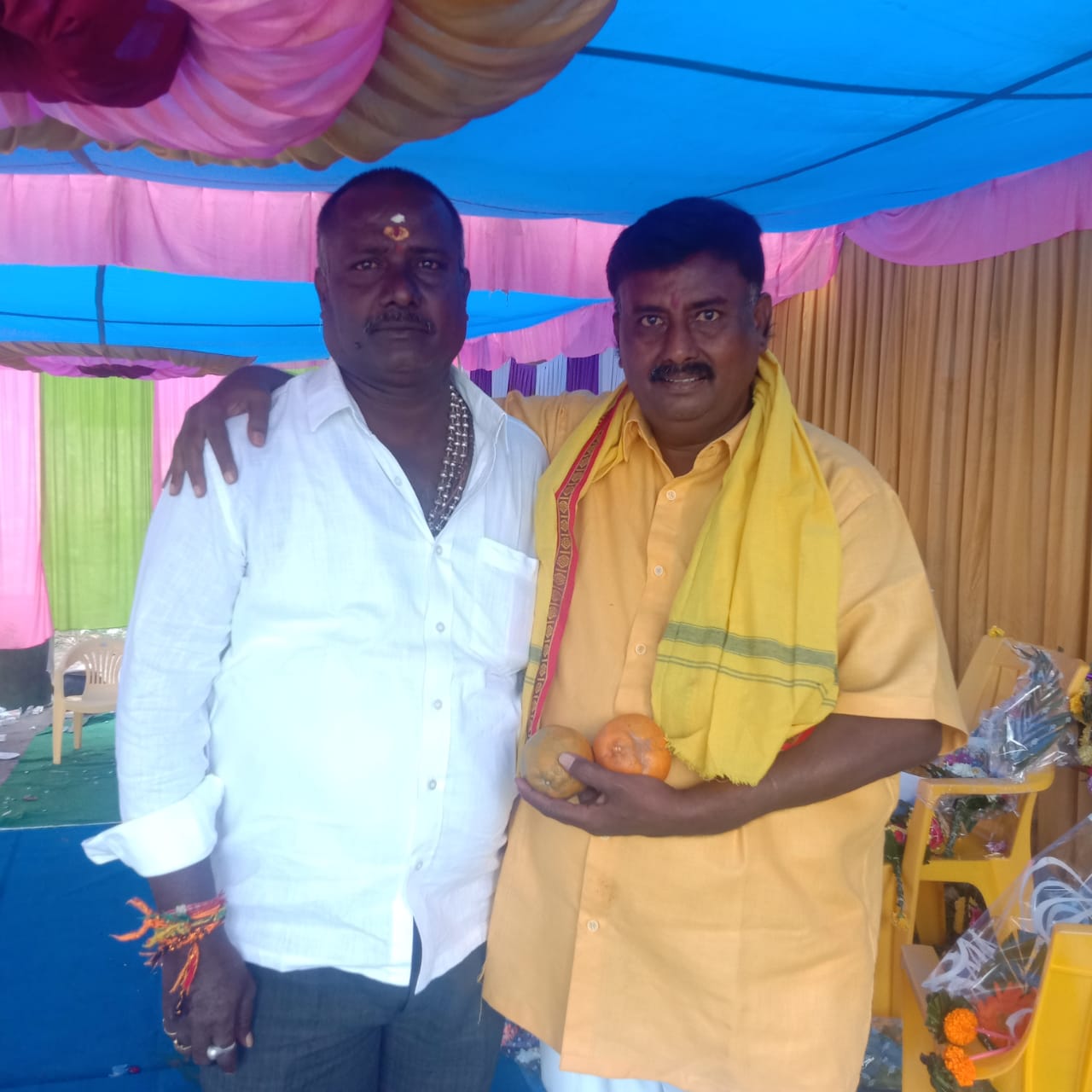 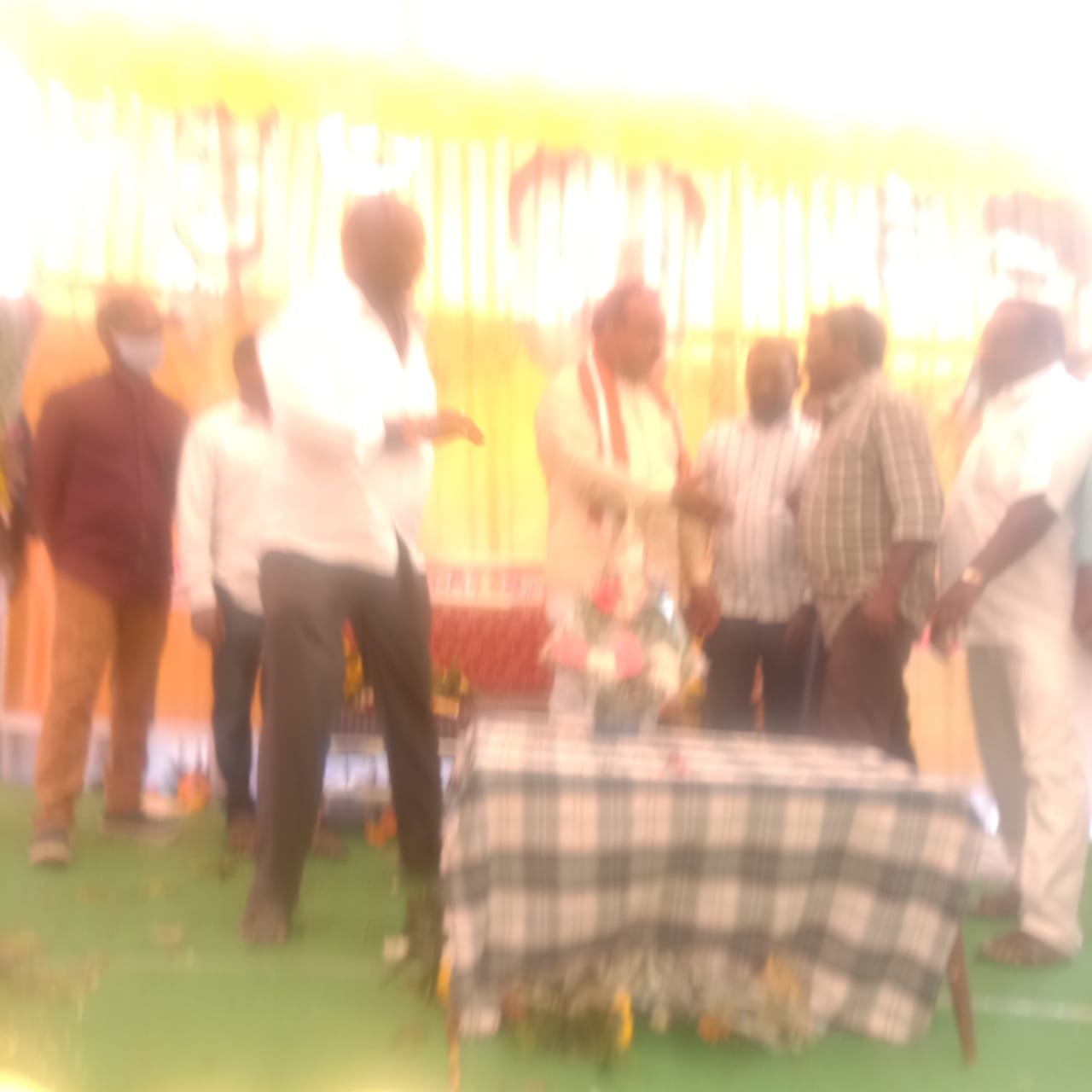 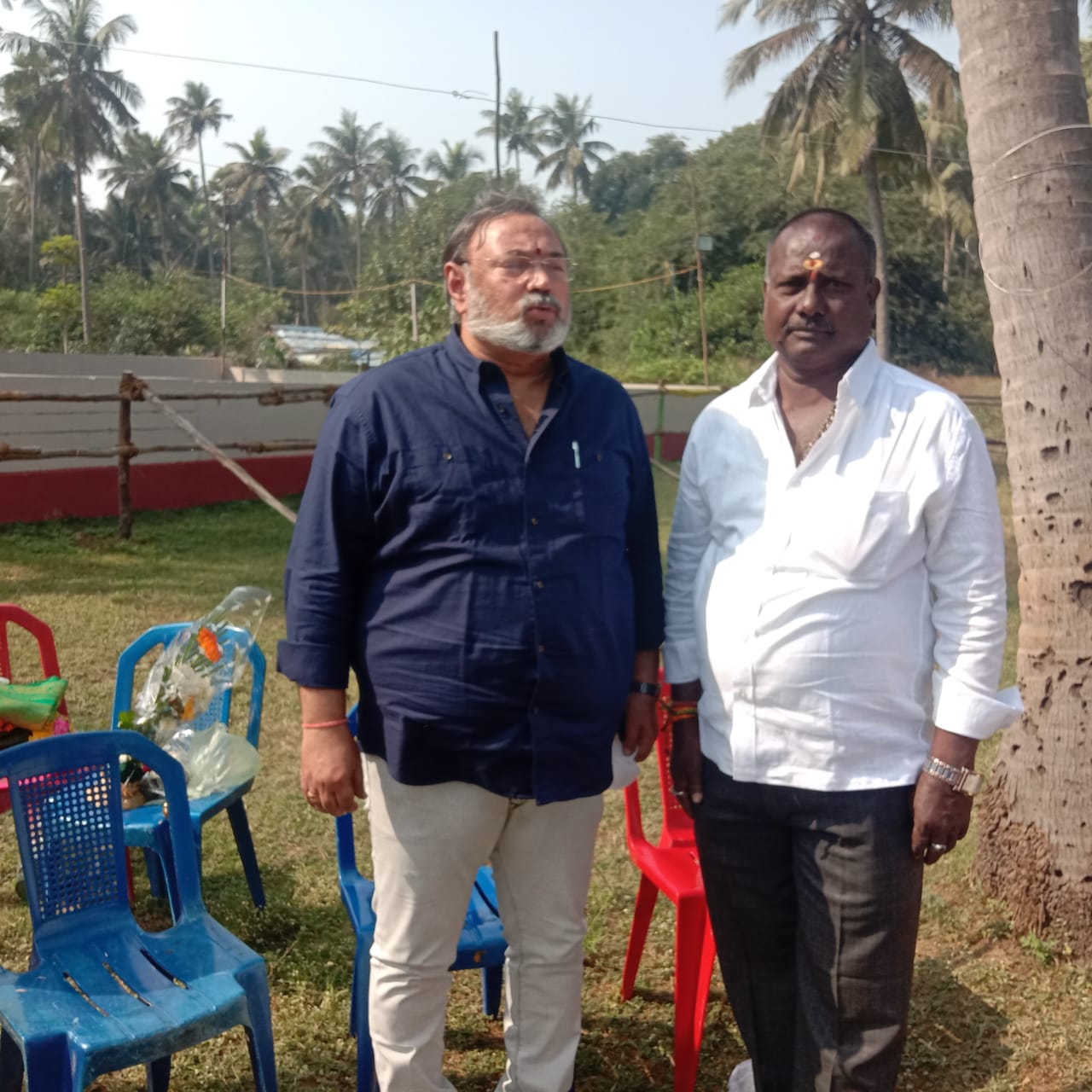 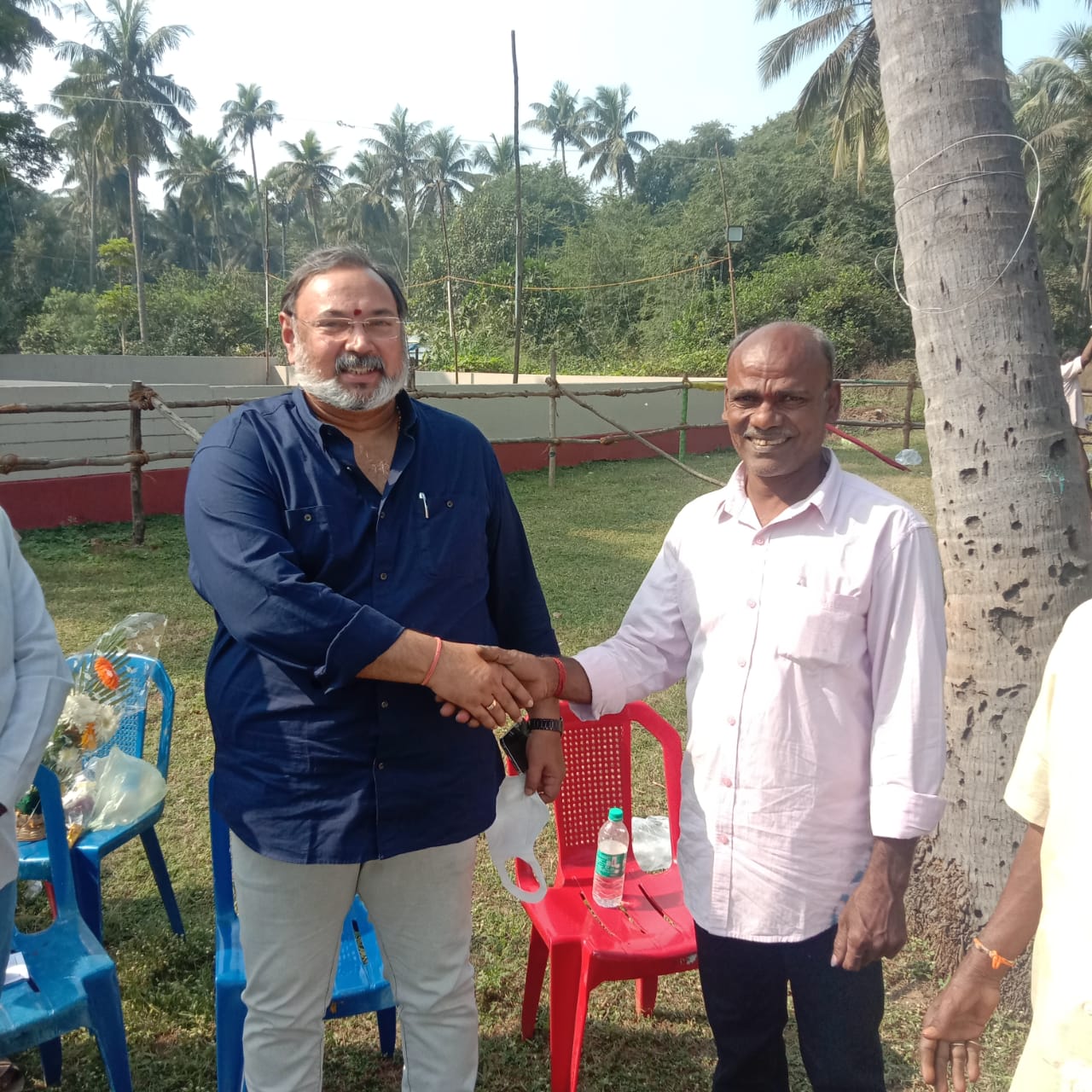 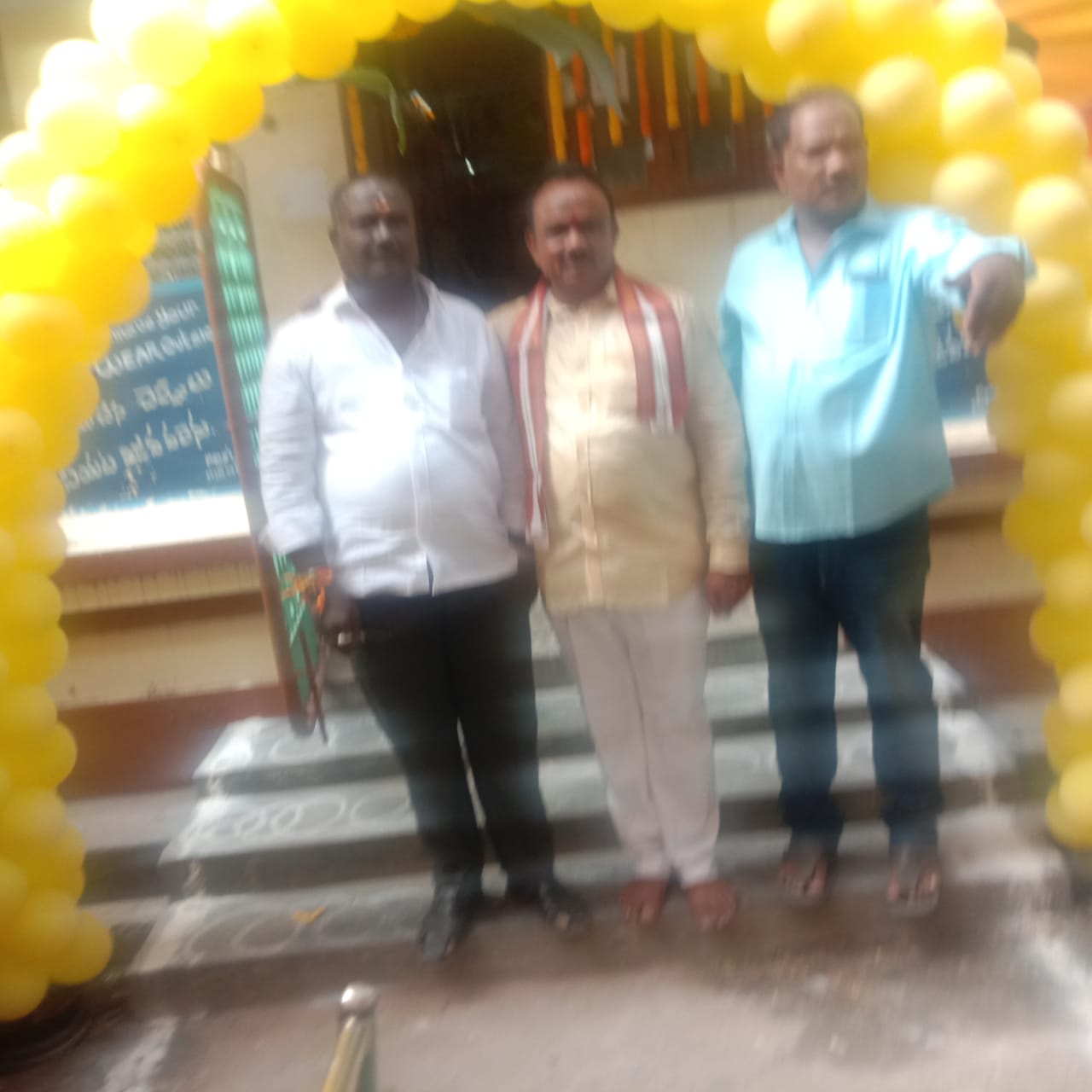 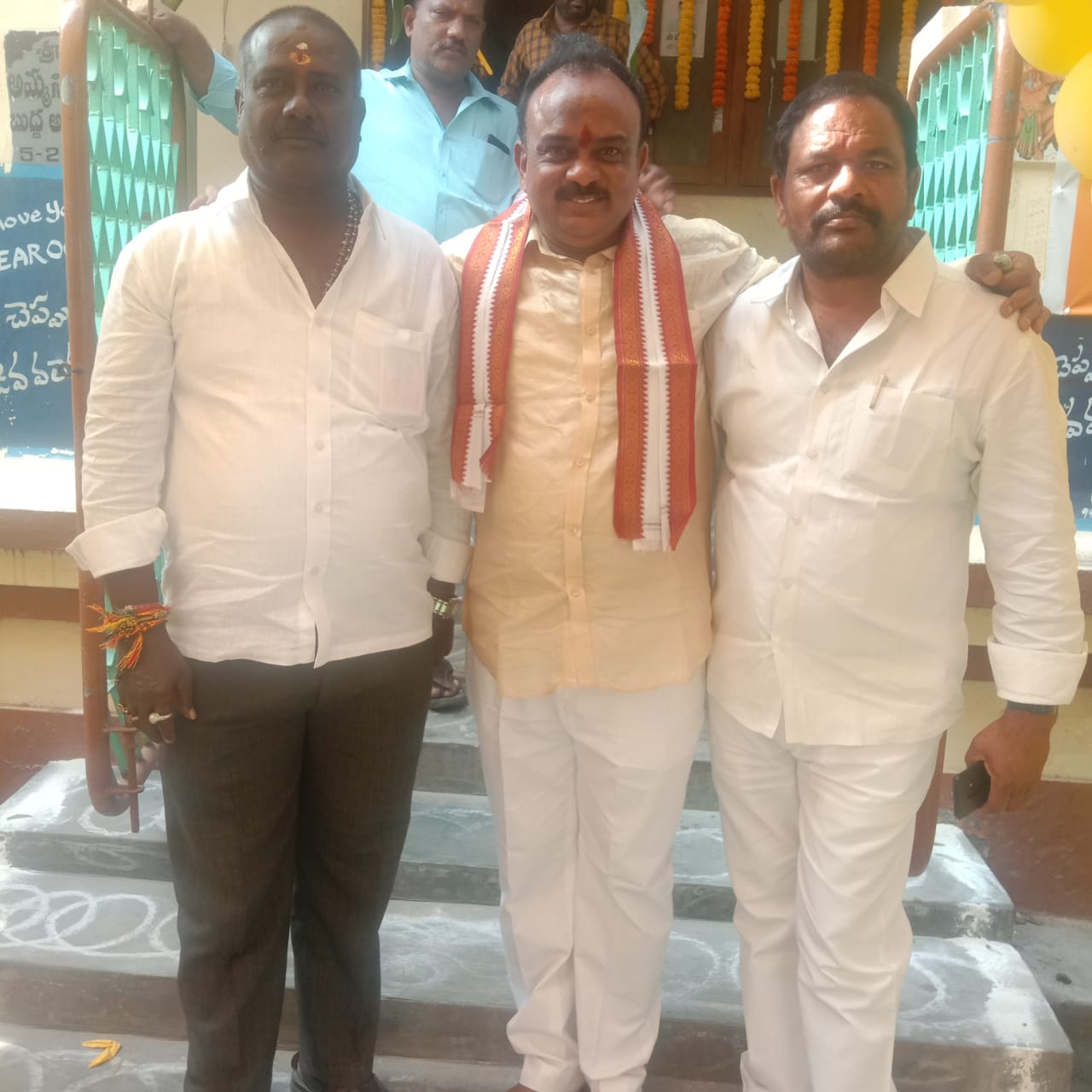 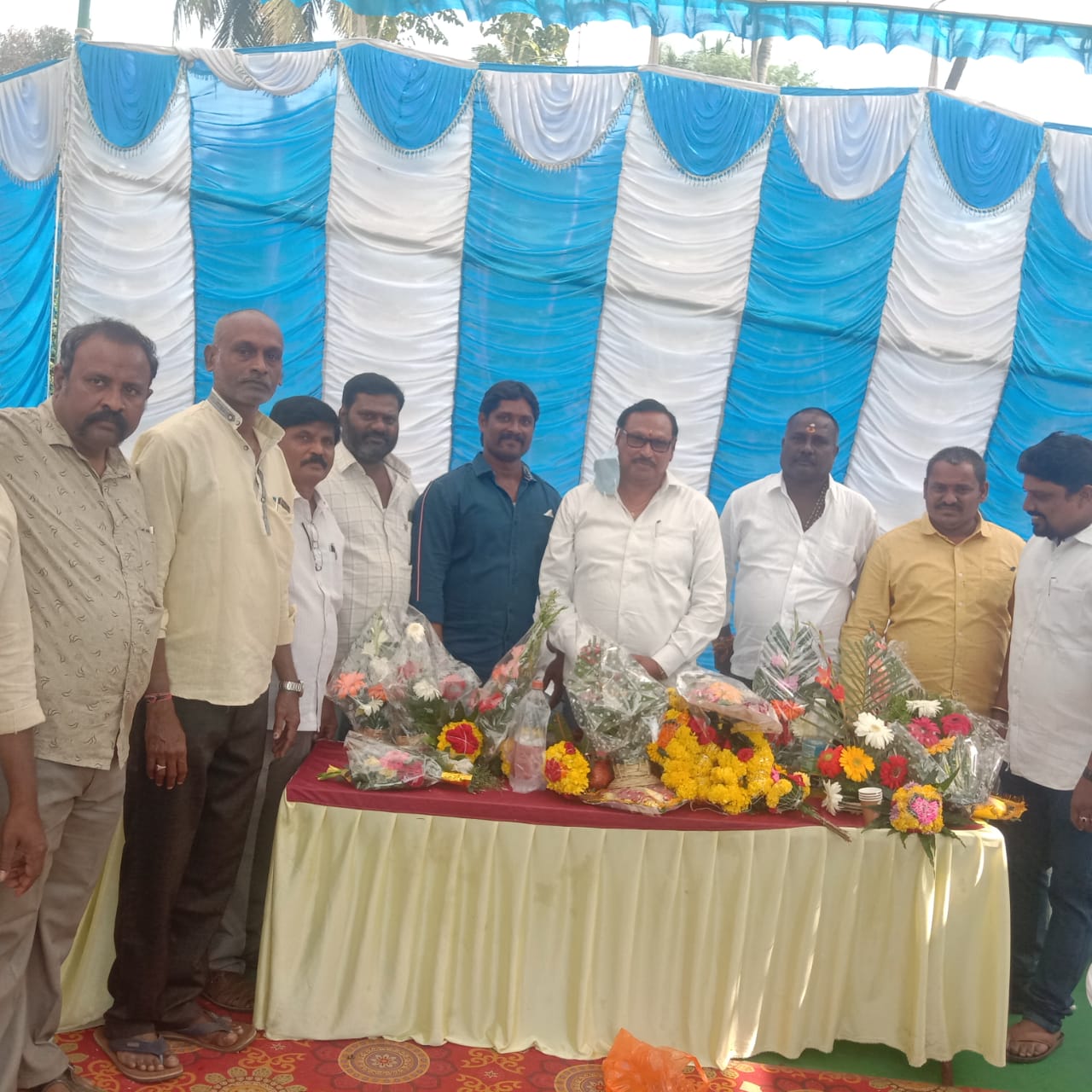 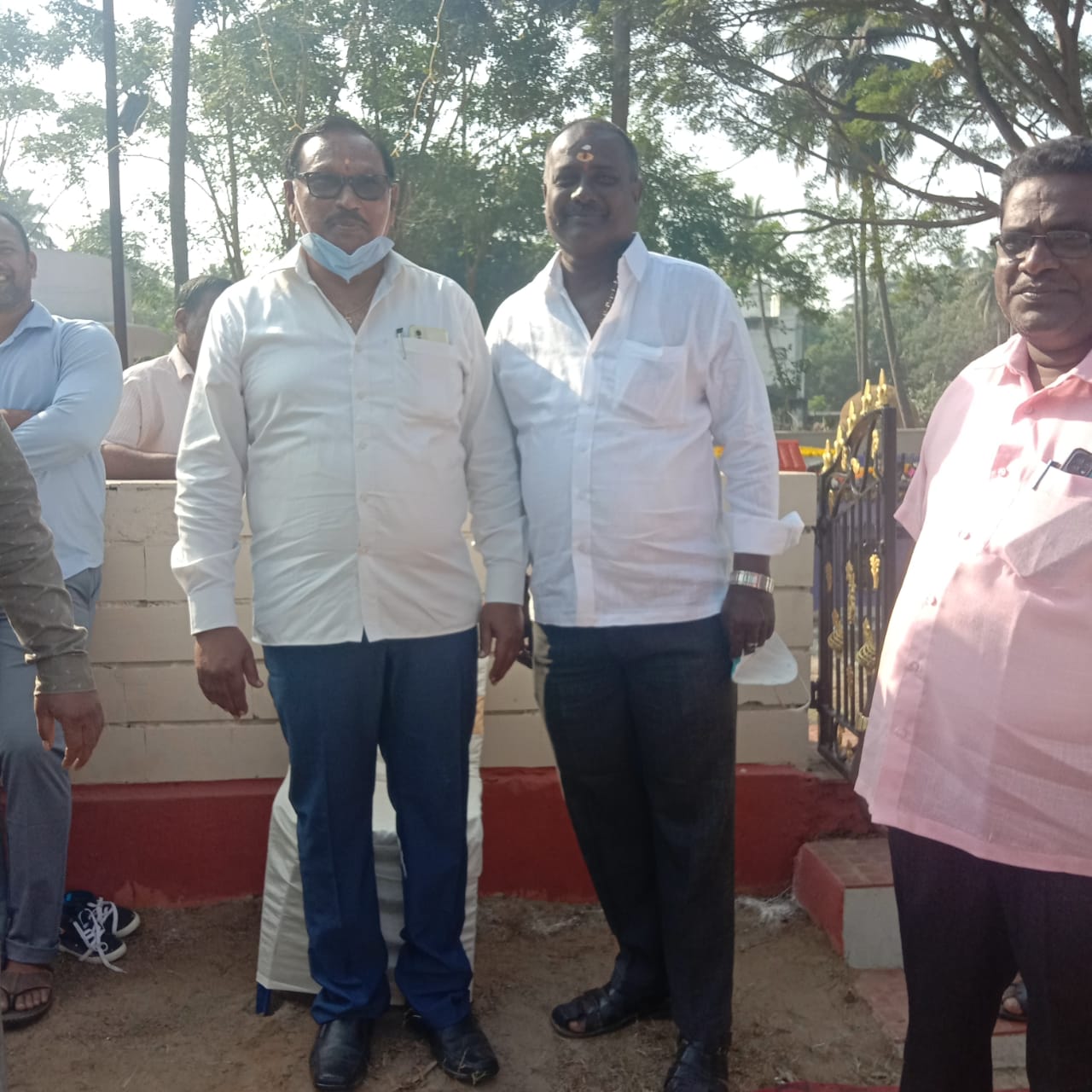 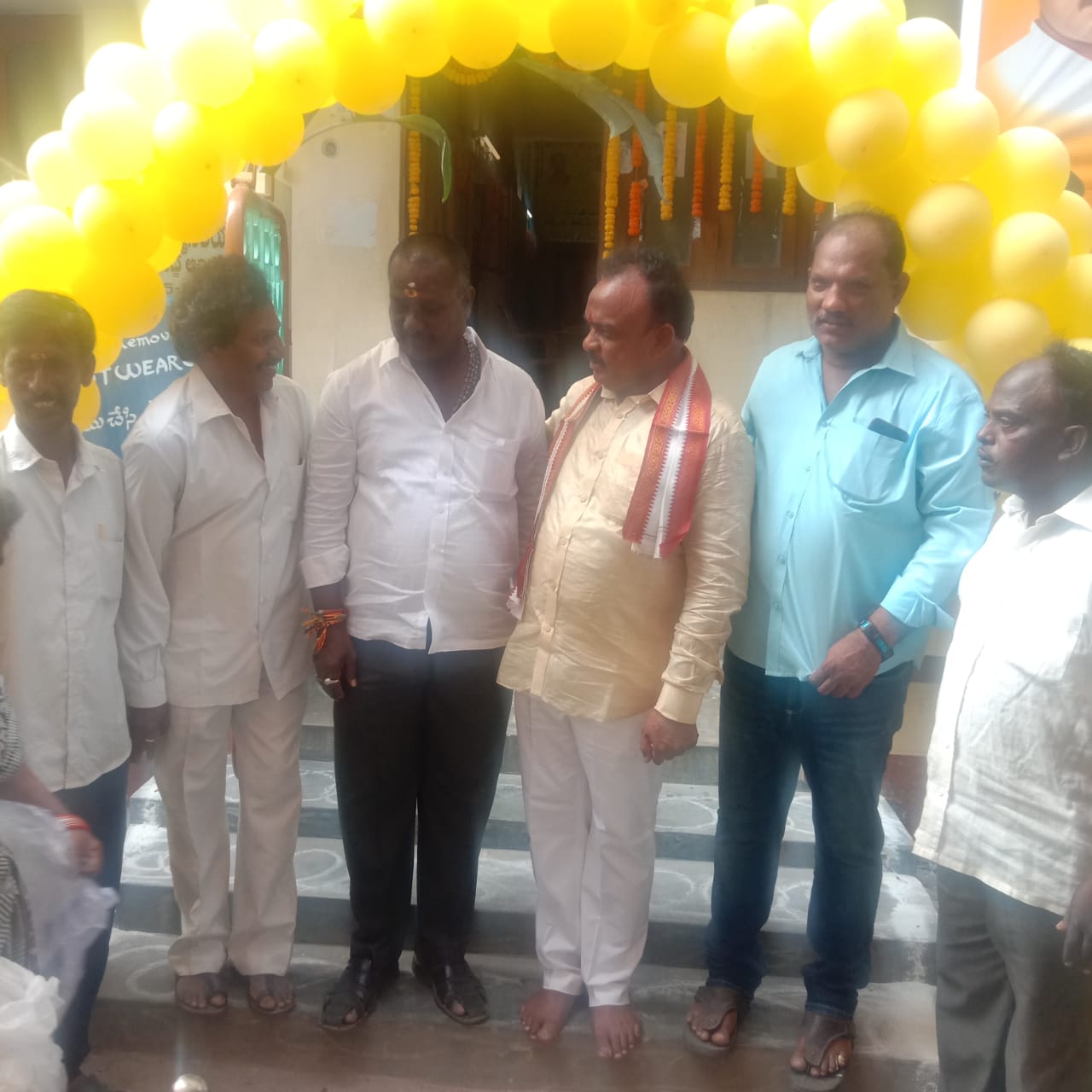 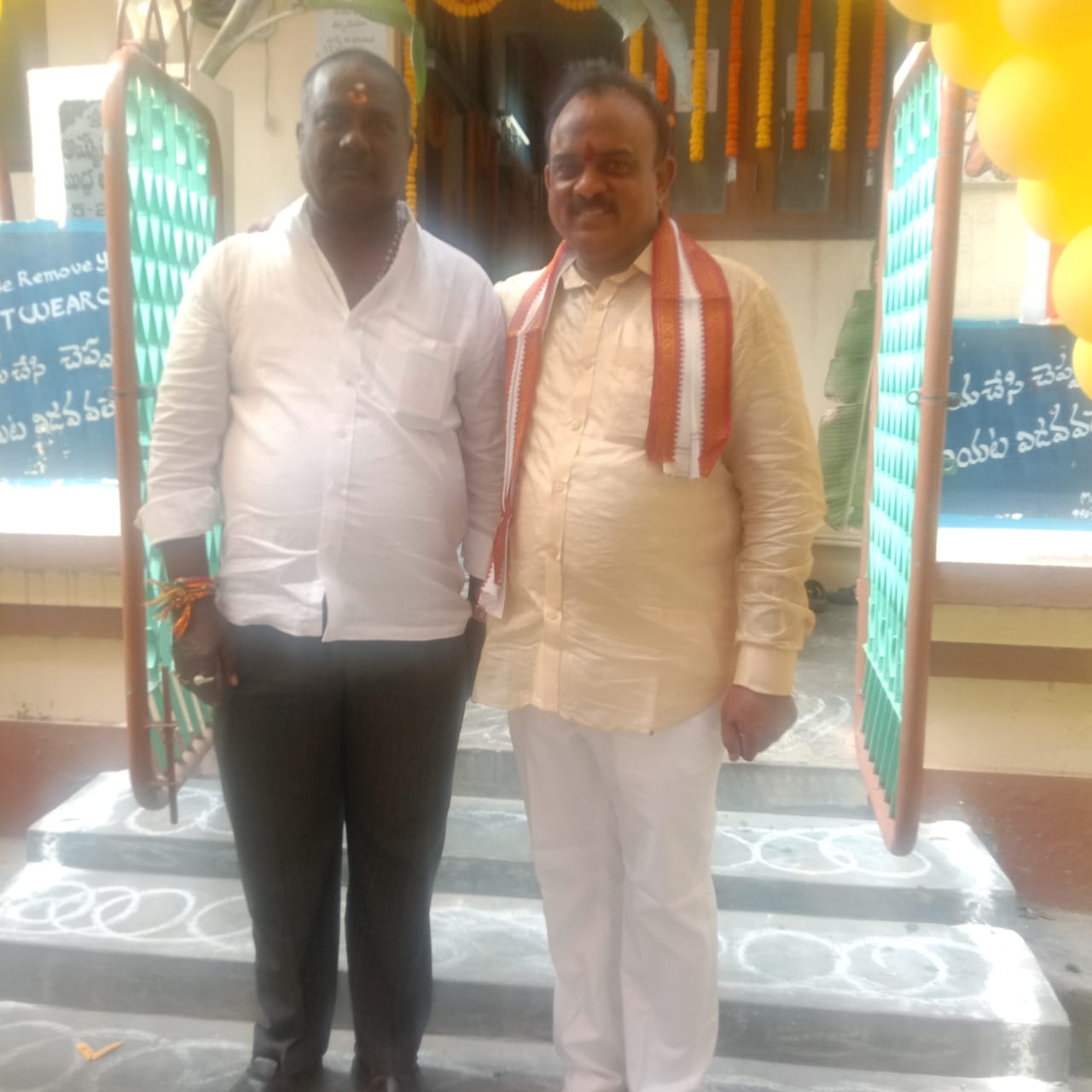 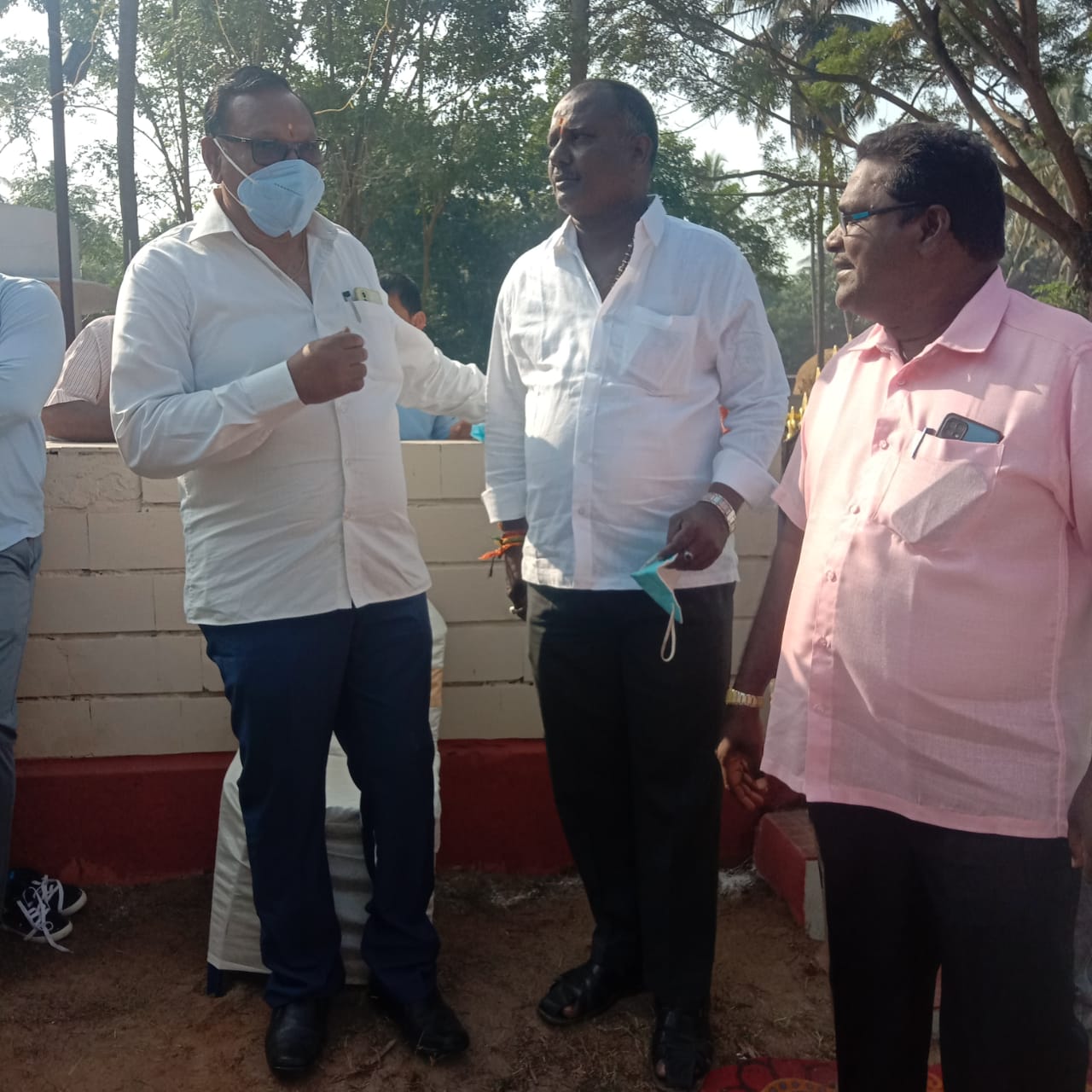 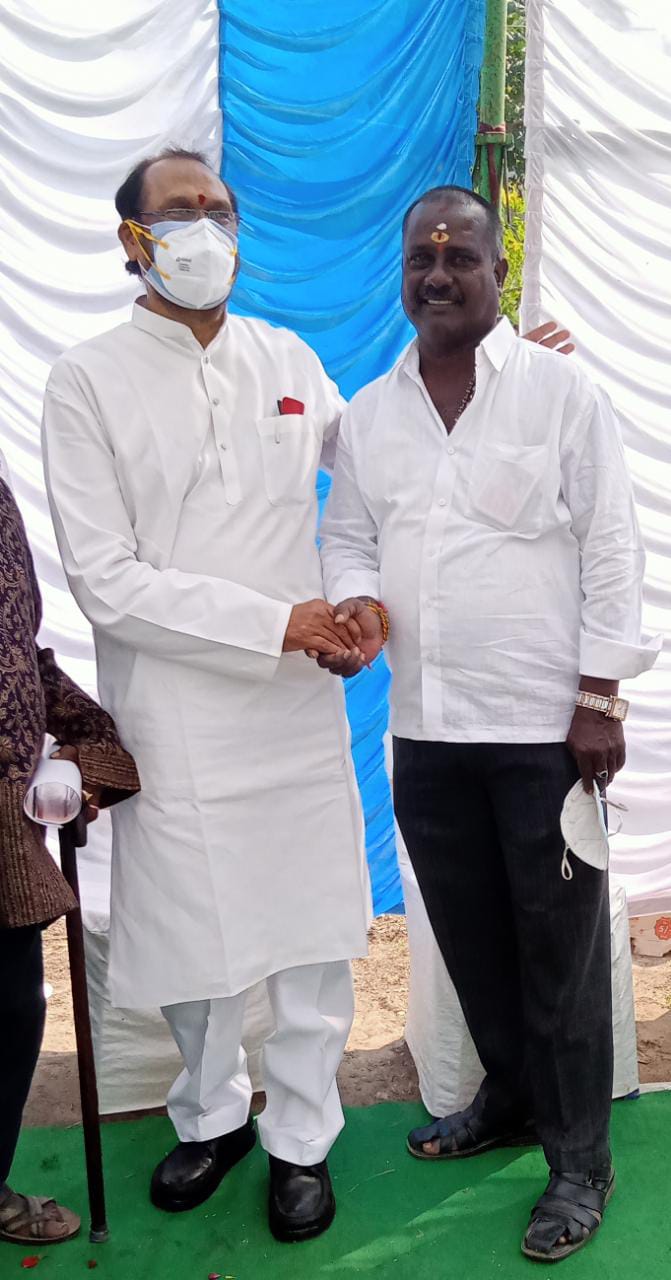 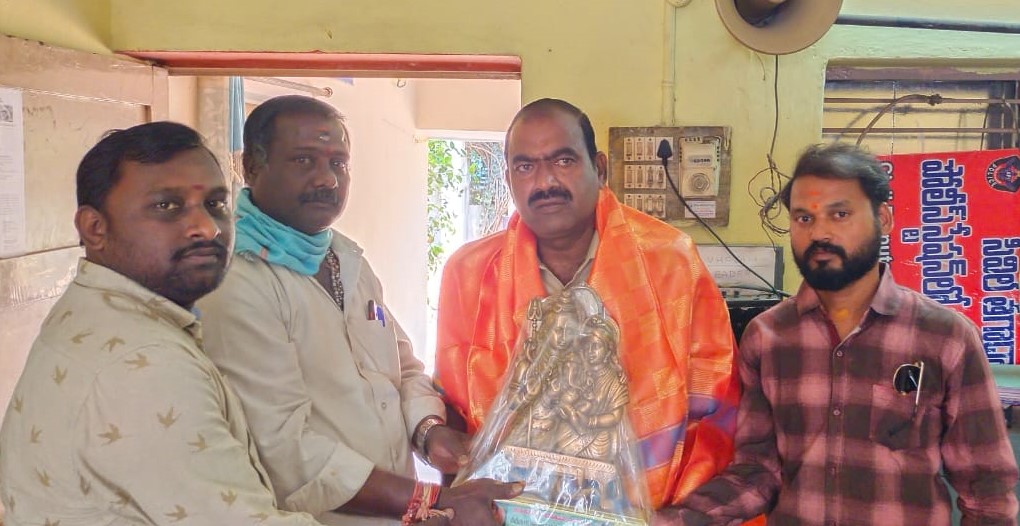 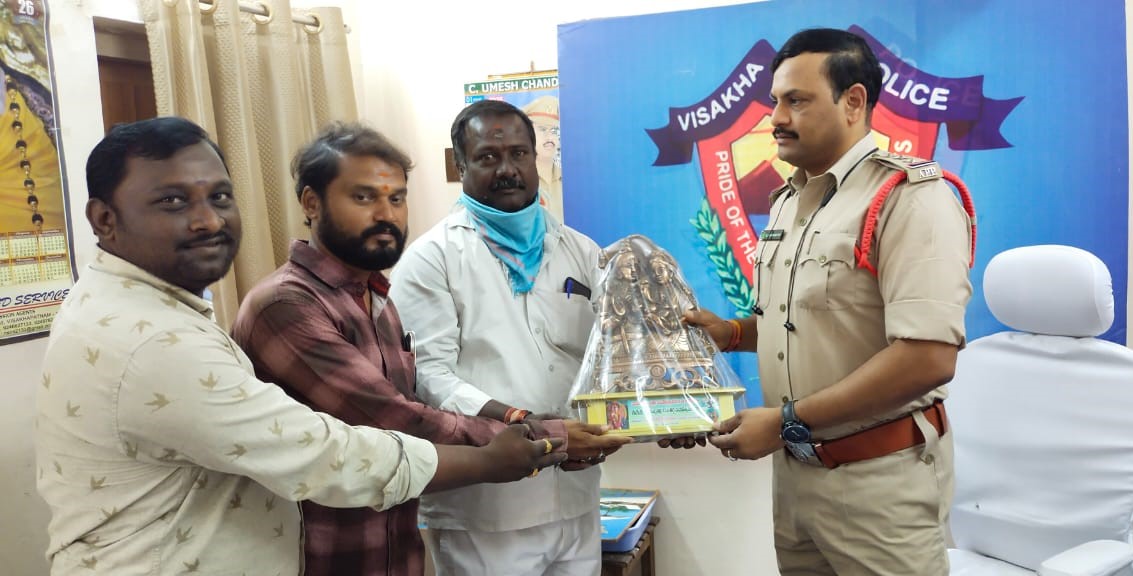 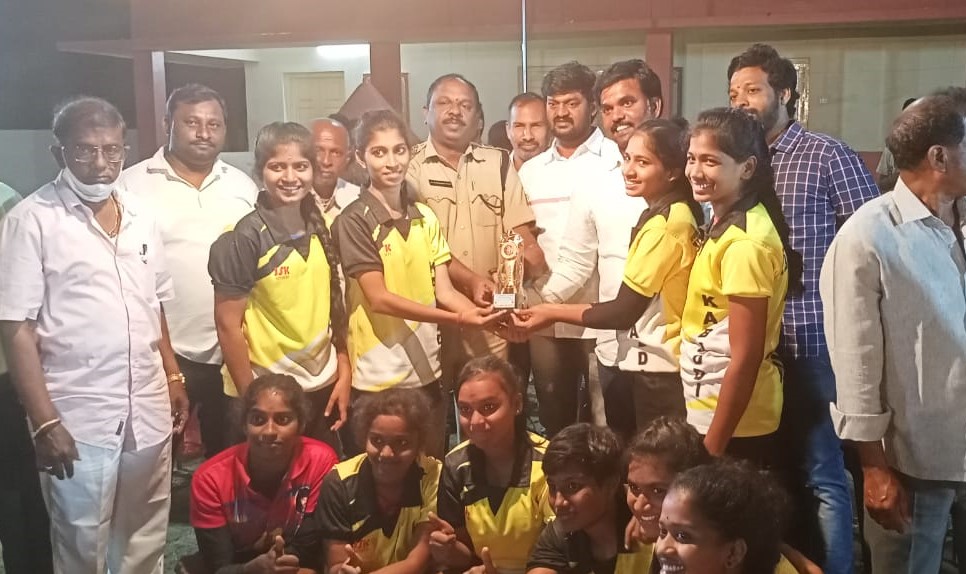 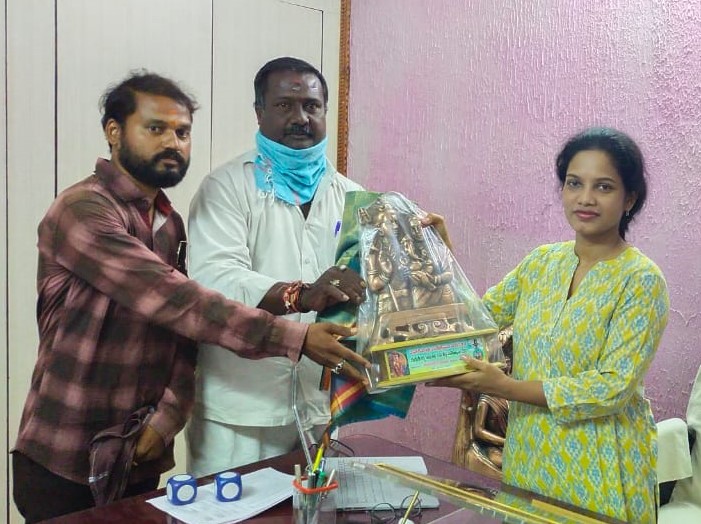 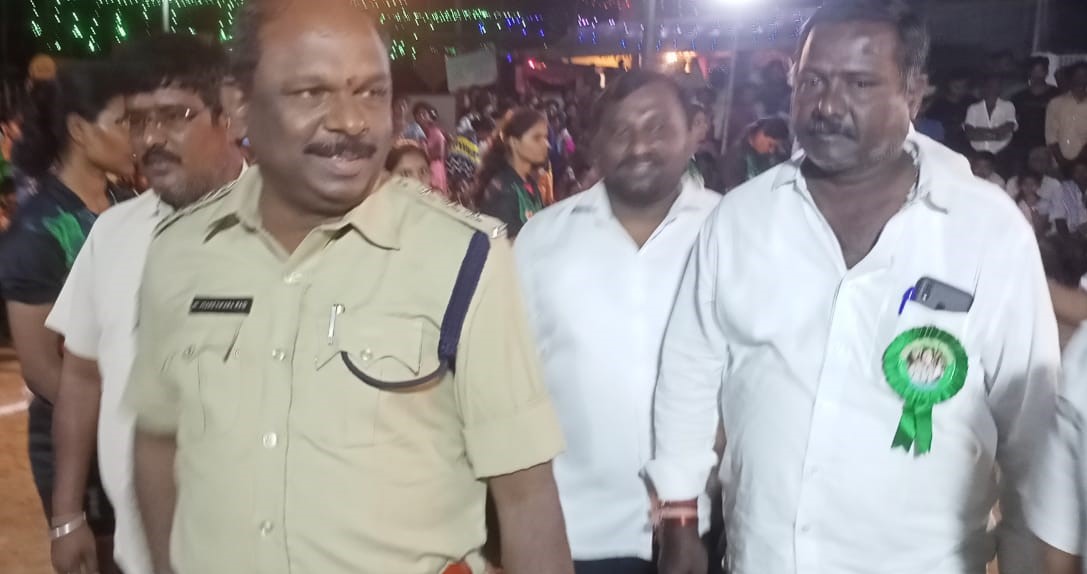 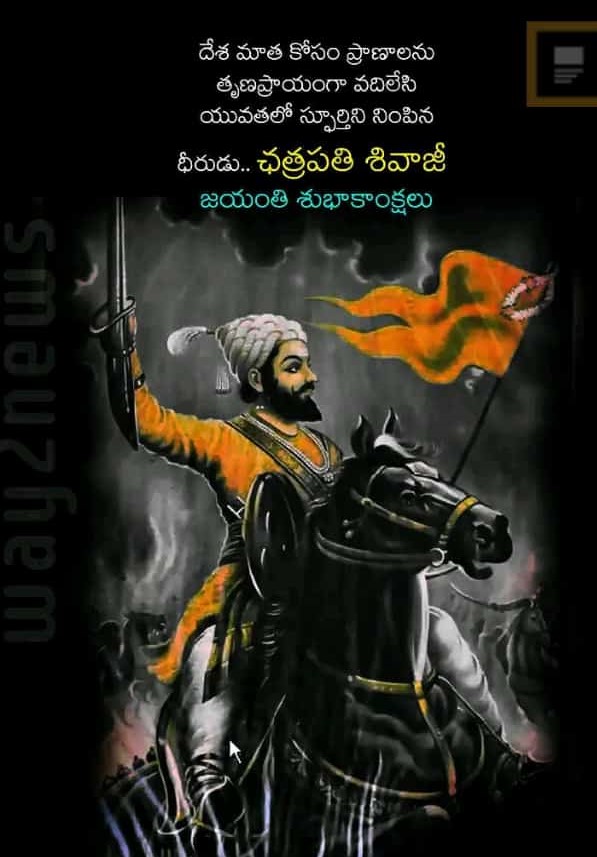 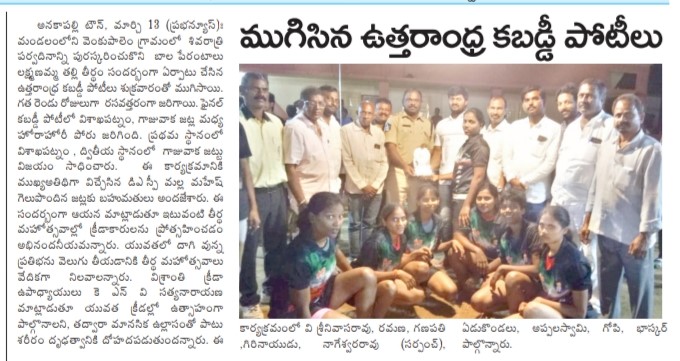