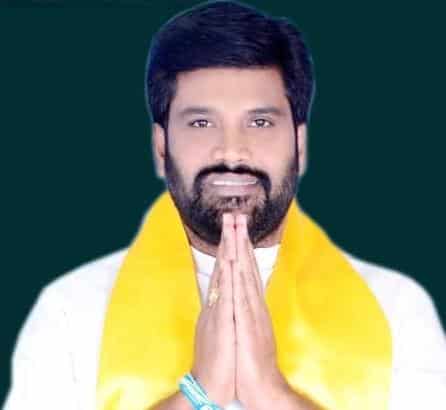 He finished his Graduation from AV University at Vizag in the year 1996.

In the year 1997, Polamarasetty Srinivas Rao began his political career by joining the Telugu Desam Party (TDP) and continued rendering services to the people as an Active Member of TDP.

Polamarasetty Srinivas Rao was a sincere TDP Party Activist right from his joining and propagation of its principles at the beginning. He has been deeply attracted by the policies and ideals of the party and the vision of our great leader former Chief Minister of Andhra Pradesh and was immensely inspired by the unique schemes introduced by the Nara Chandra Babu Naidu.

Srinivas Rao was credited for having successfully carried out the responsibility of being 42nd Division Youth President in Marripalem in the year 1997. His continuous effort and hard work promoted him as Minority Leader and he currently serving in the position.

He was designated as the District Youth Organisation Secretary of Visakhapatnam from TDP, to serve the people and tackle the issues raised by executing his tasks effectively and adhering to the party’s policies and guidelines.

He was appointed as District Spokesperson in Visakhapatnam District in the year 2019.

Career of his Family:

Srinivas Rao served in various positions and served the people, his Wife Venkata Narsakumari was also involved in politics by following in his footsteps.

Srinivas Rao’s Wife naming as Venkata Narsakumari was also contested as the Corporator of Marripalem Village, Visakhapatnam Urban Mandal, Visakhapatnam District from TDP in the year 2007-12. 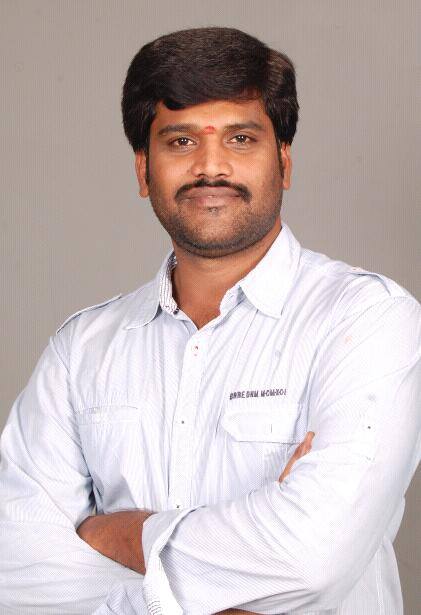 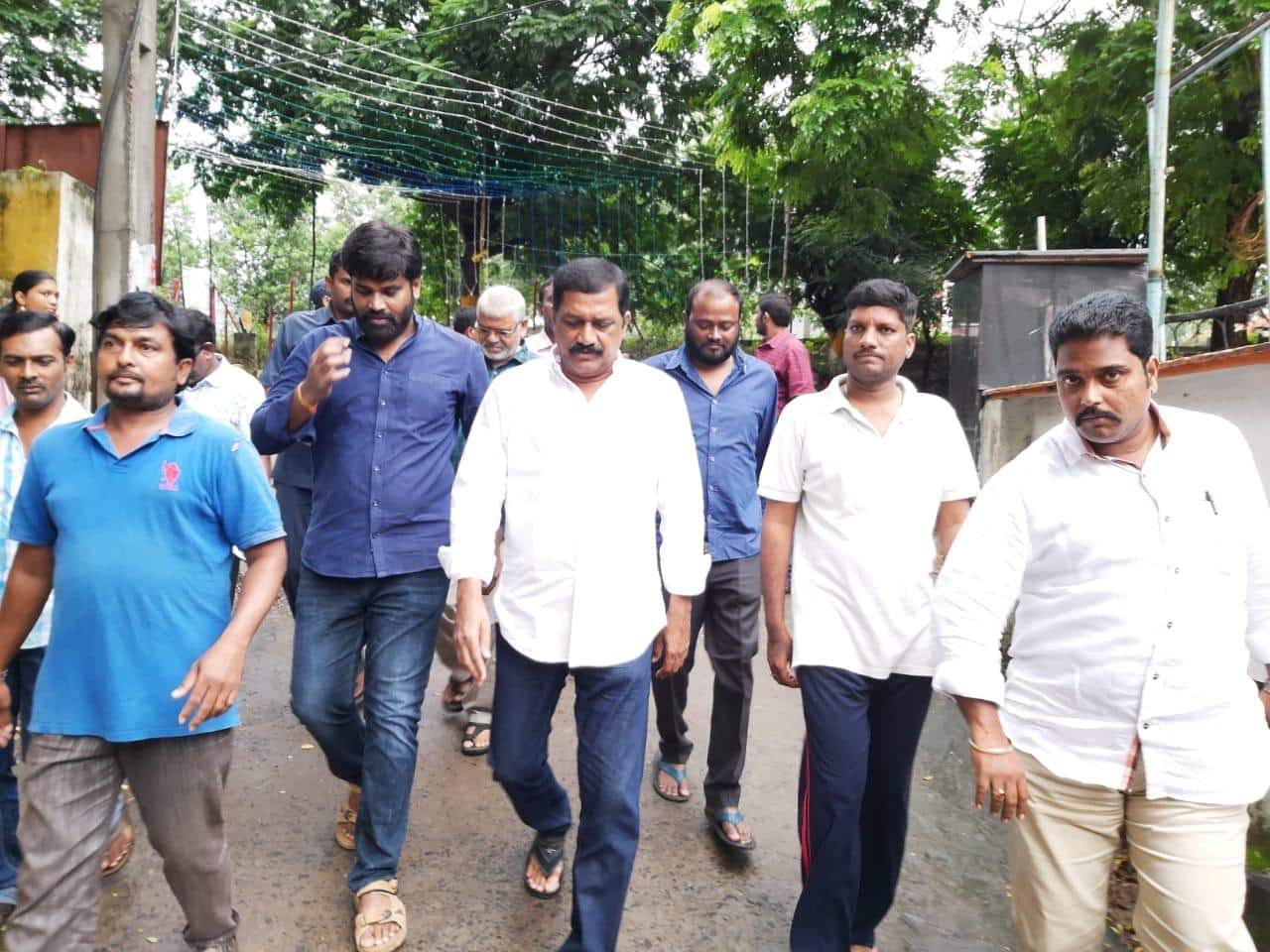 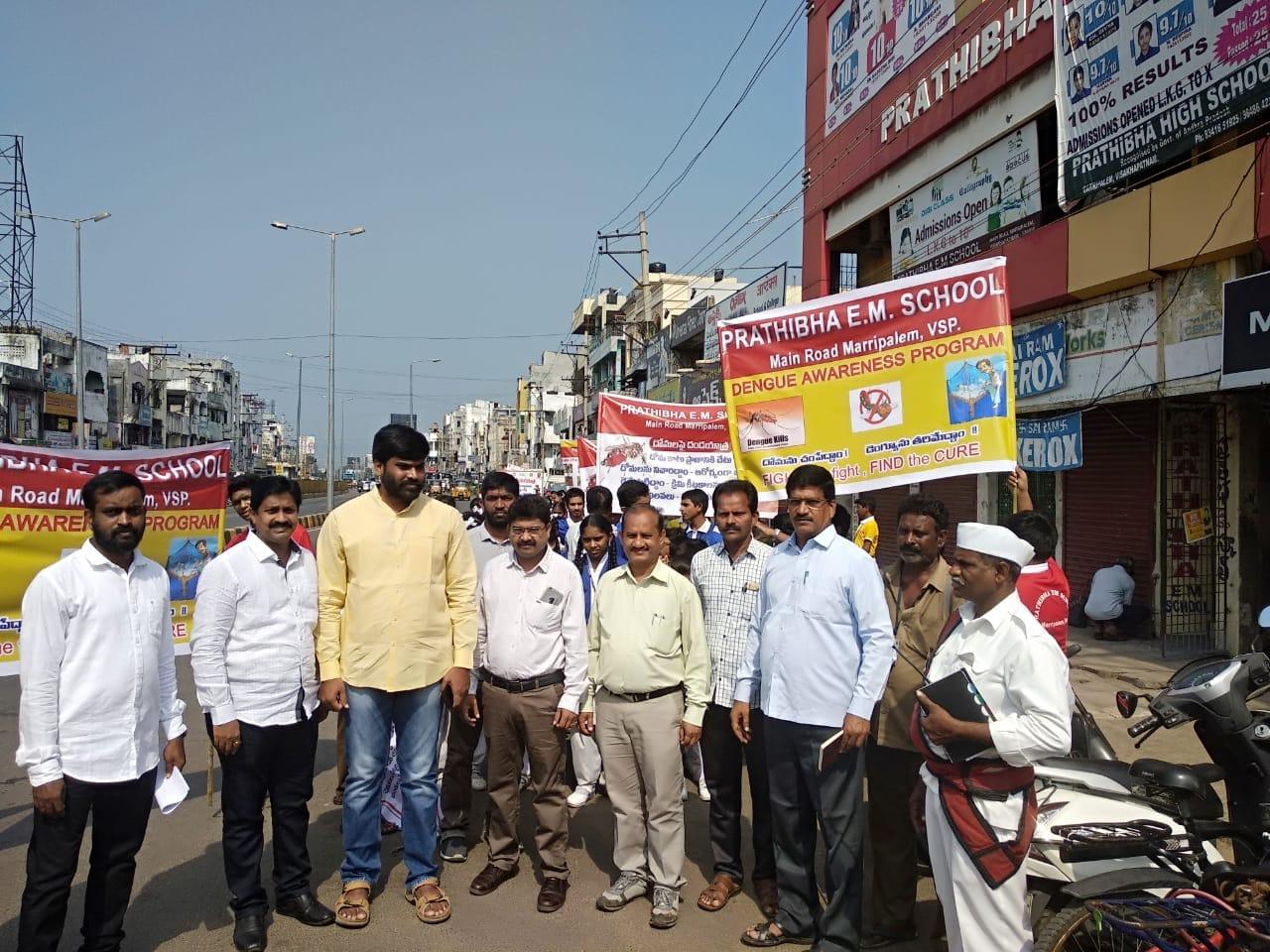 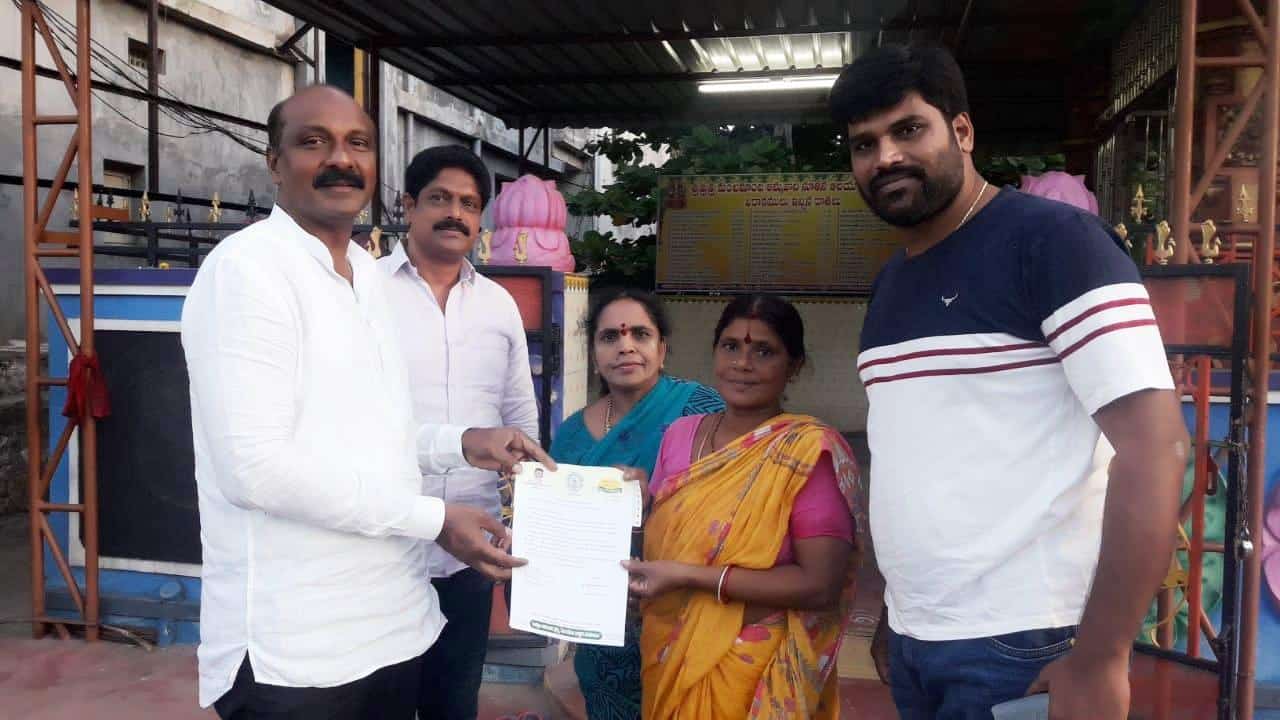 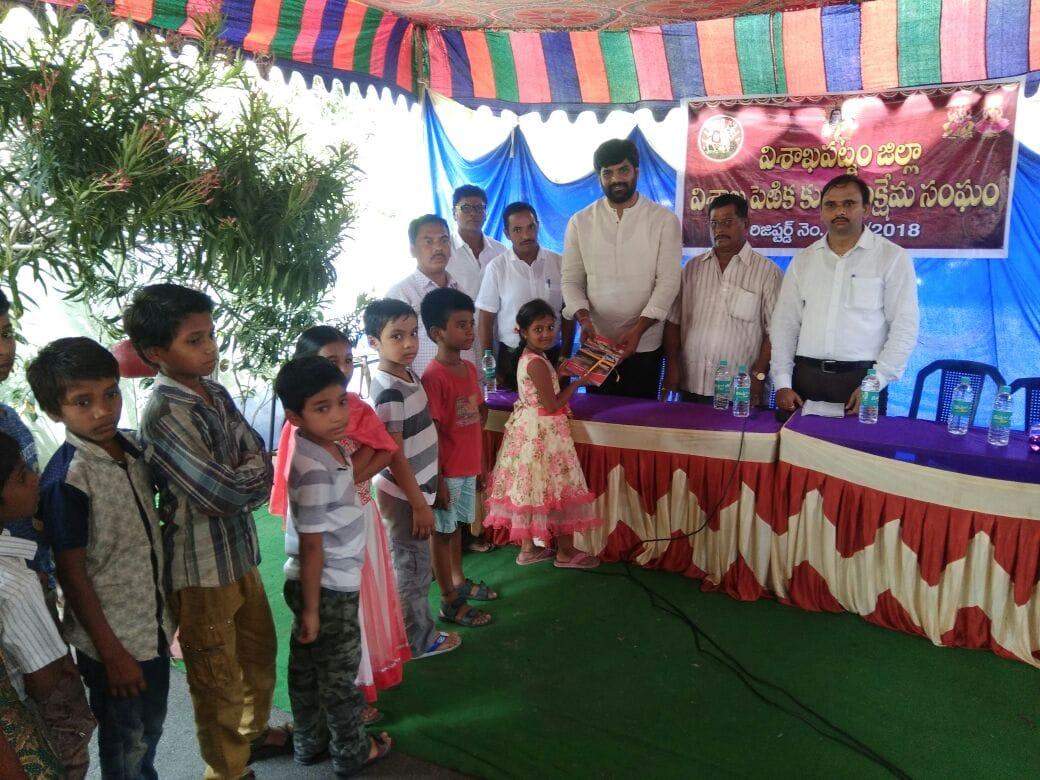 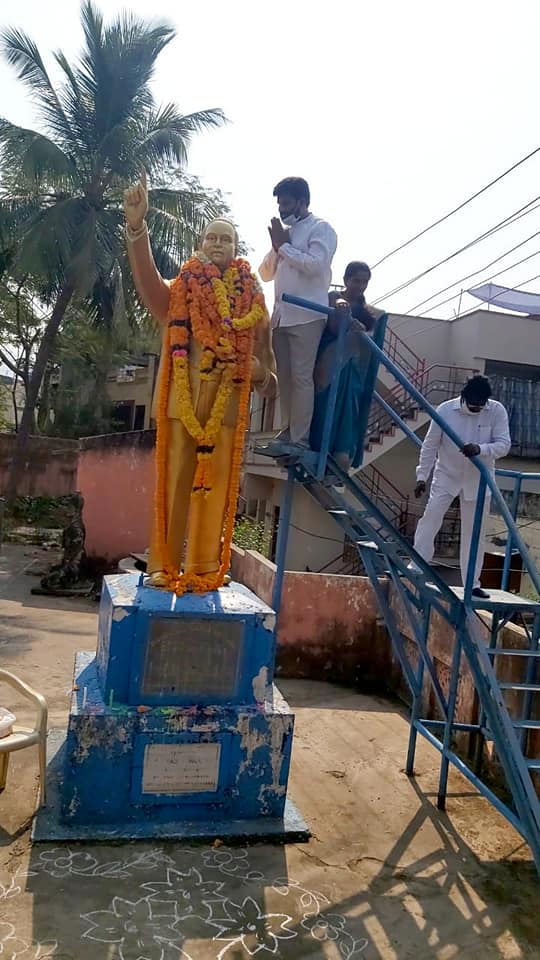 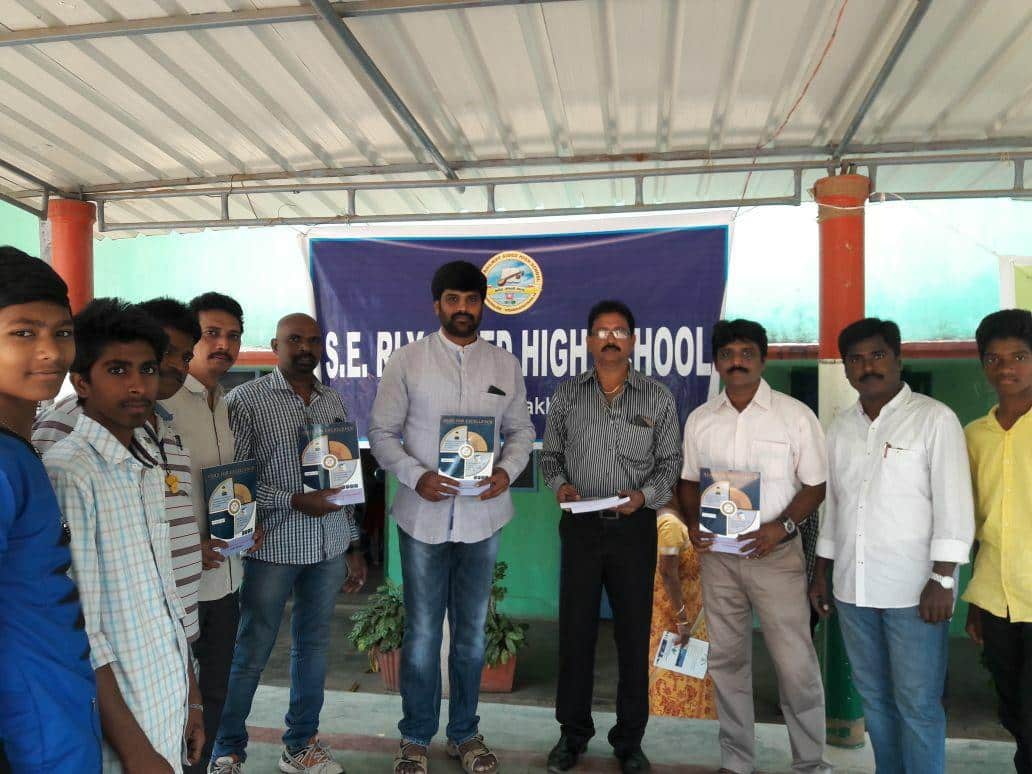 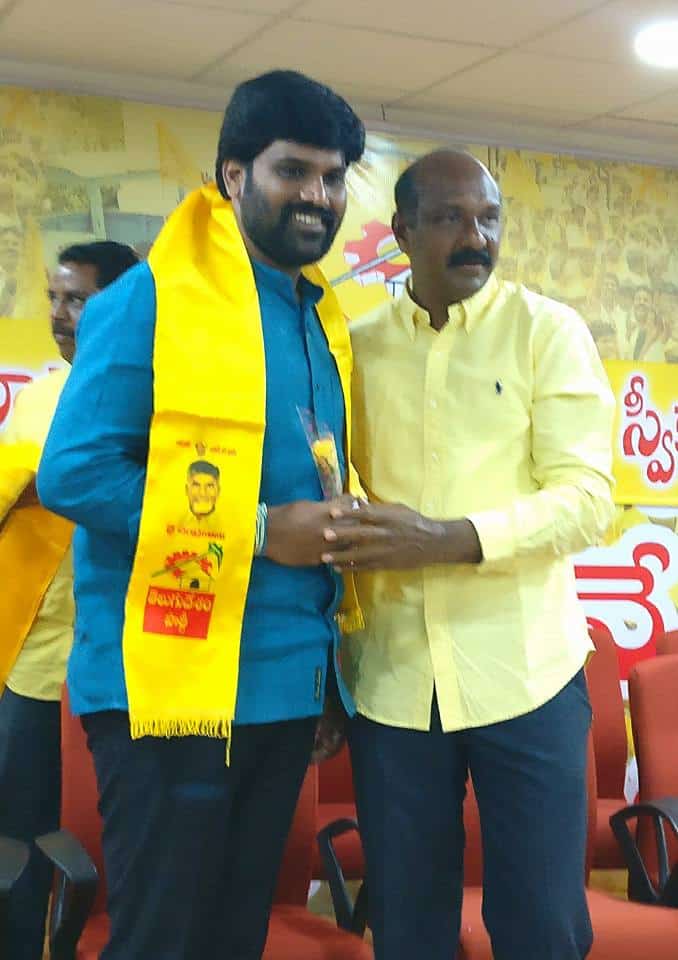 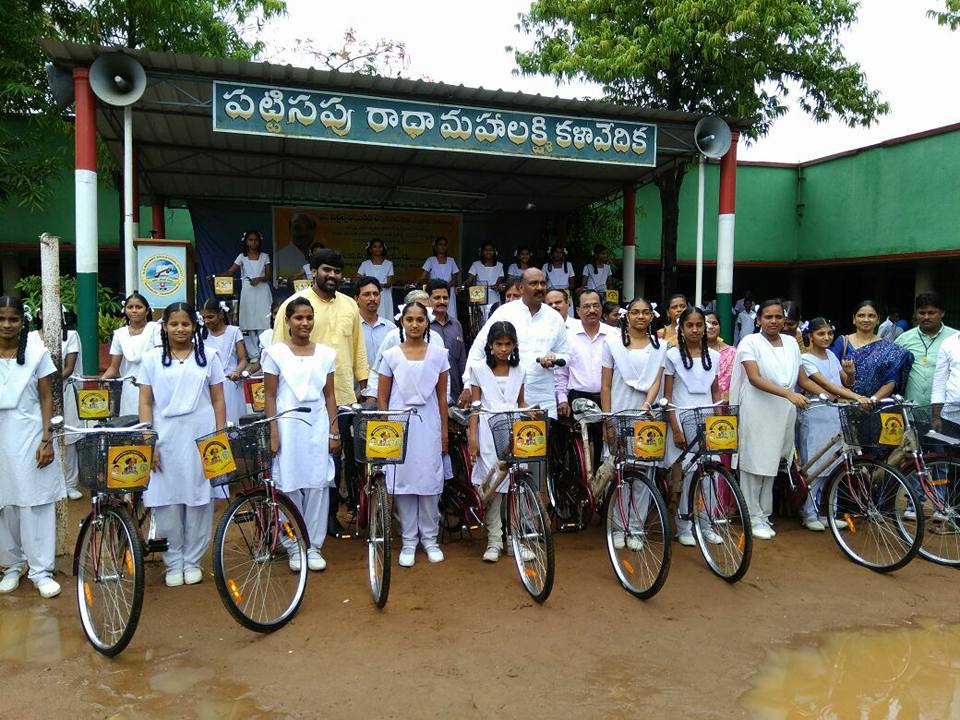 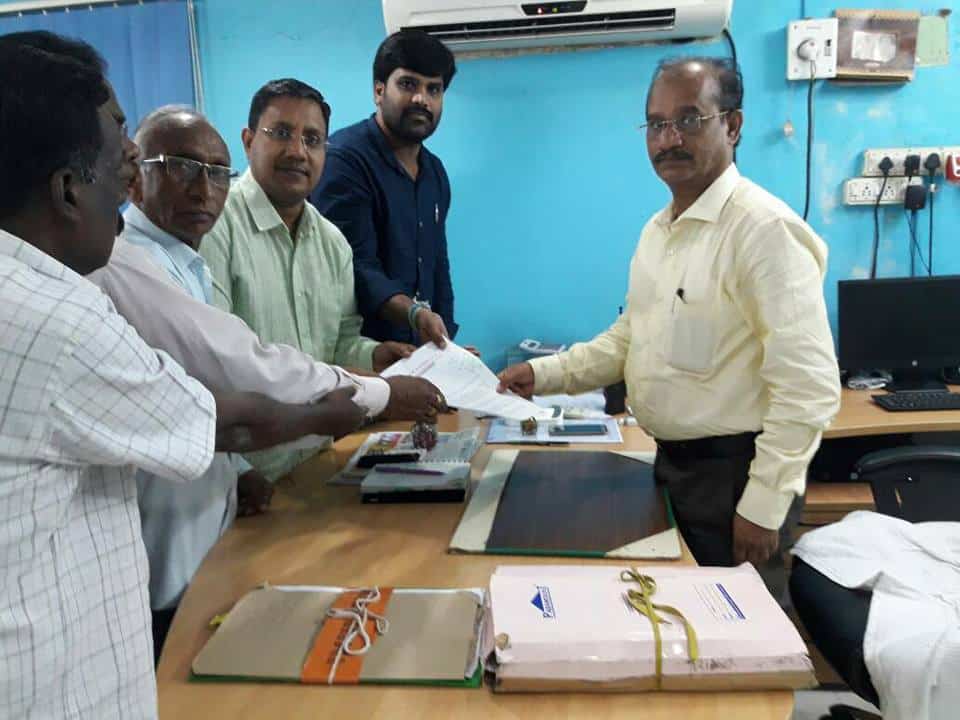 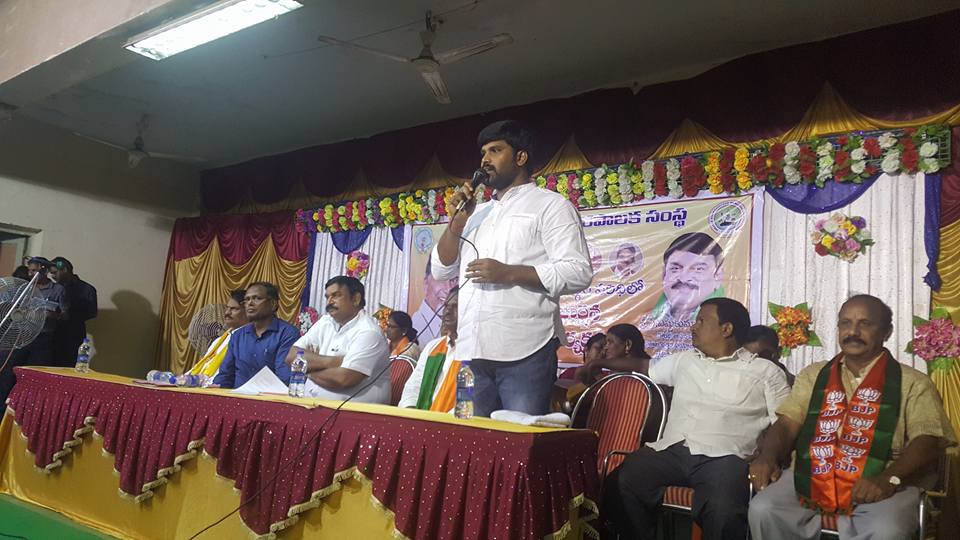 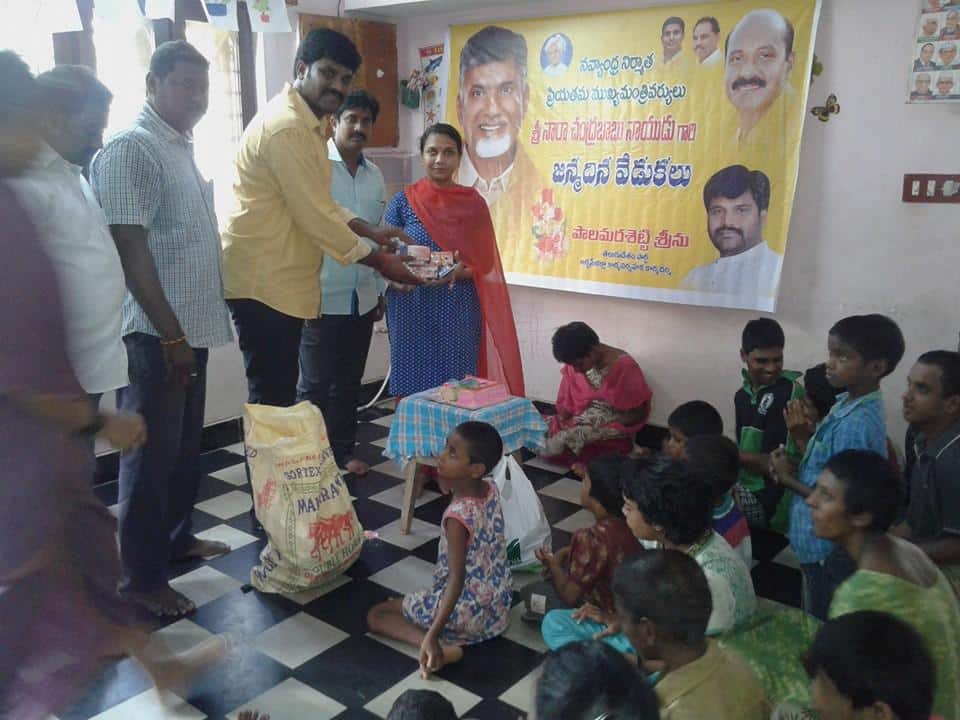 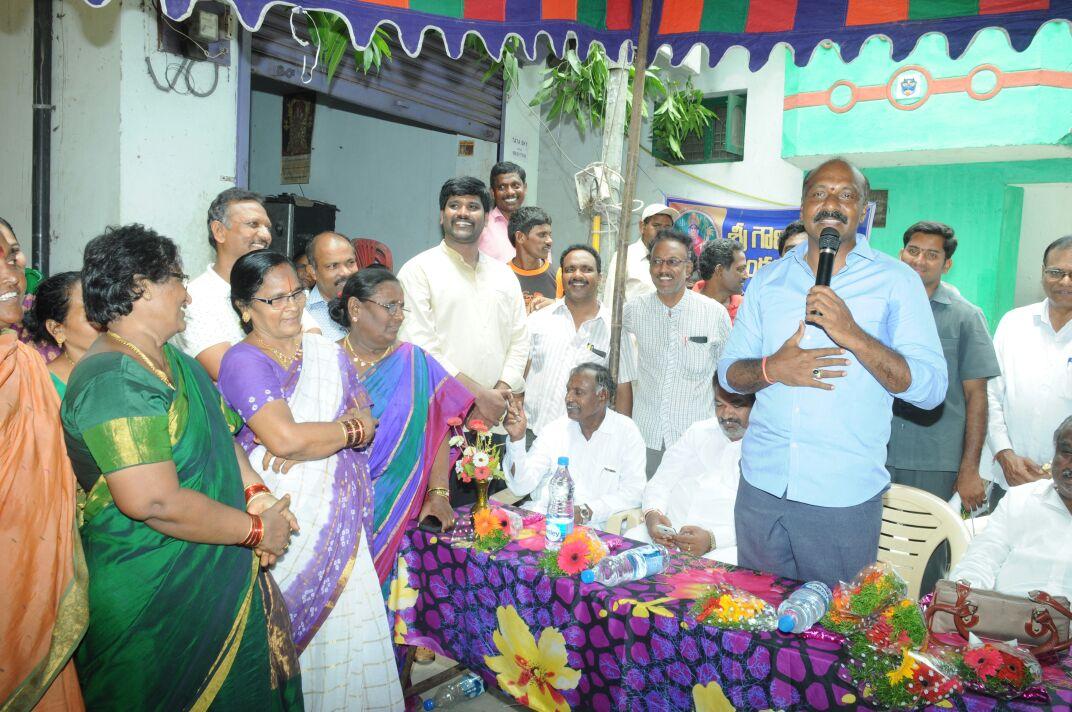 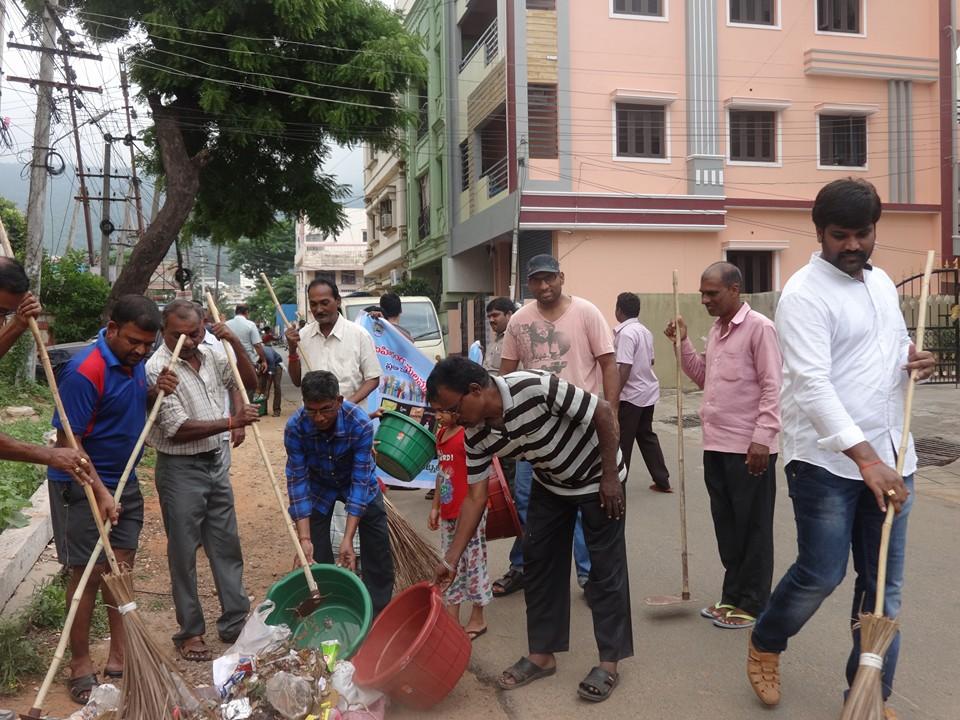 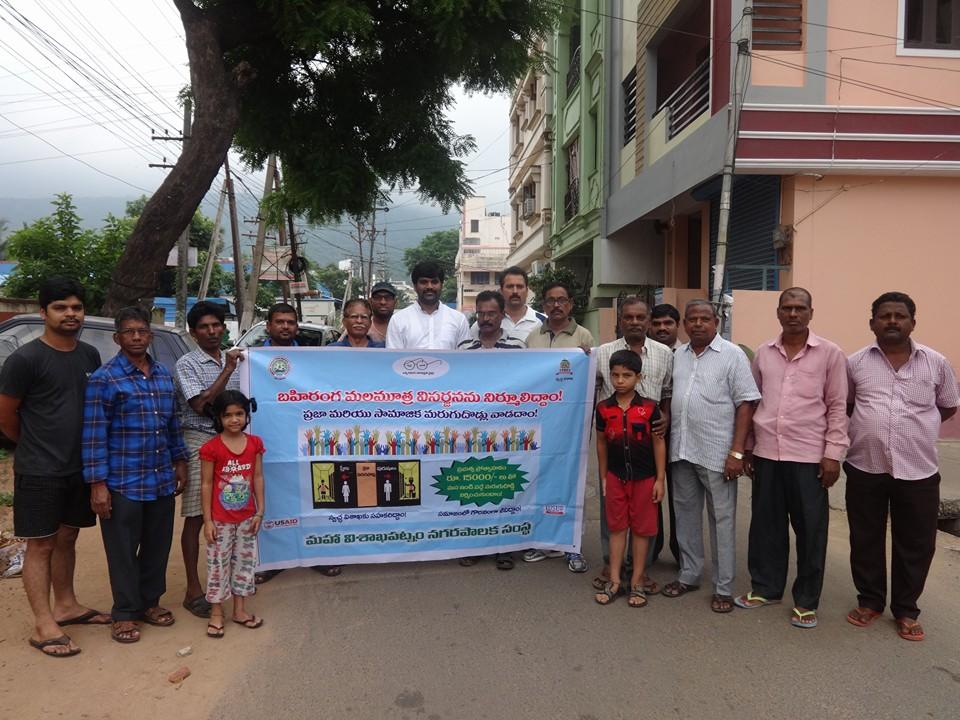 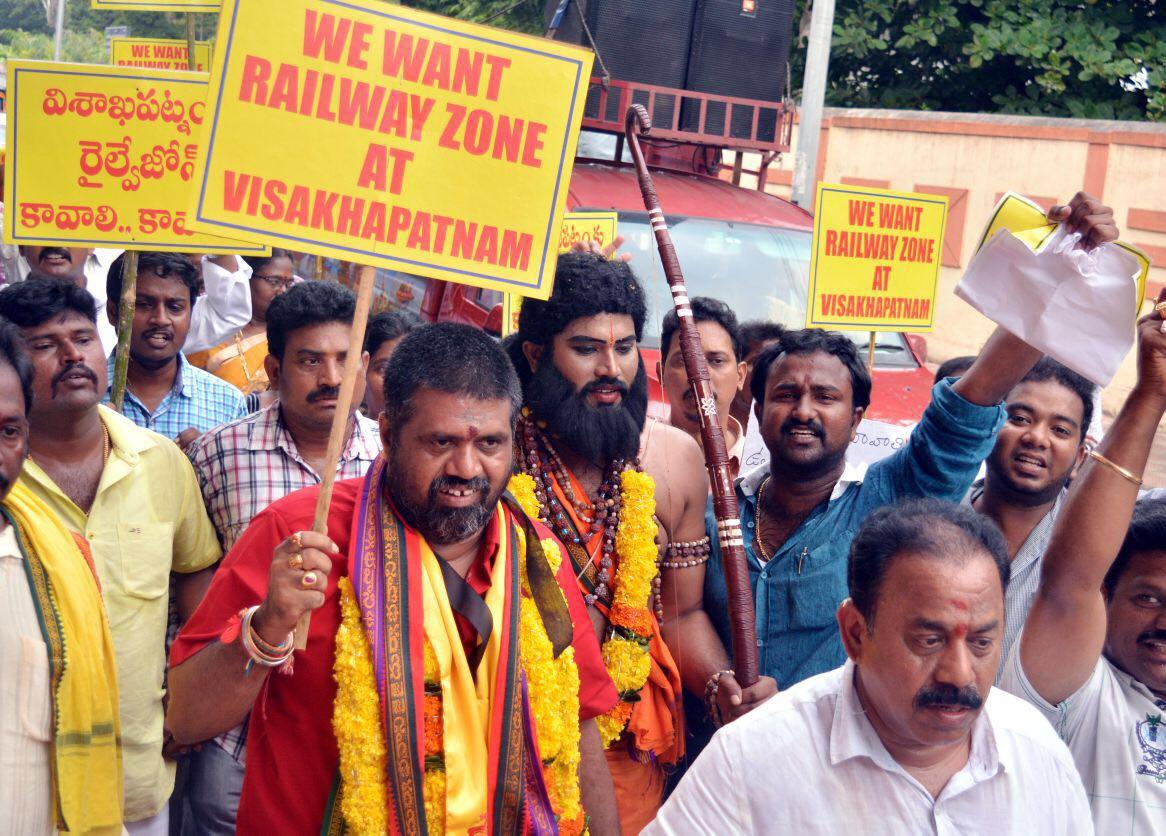 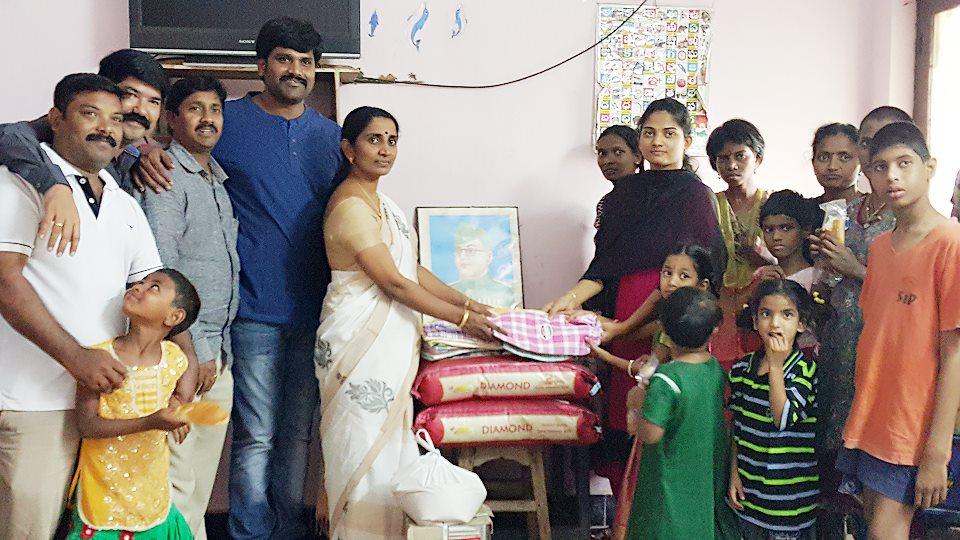 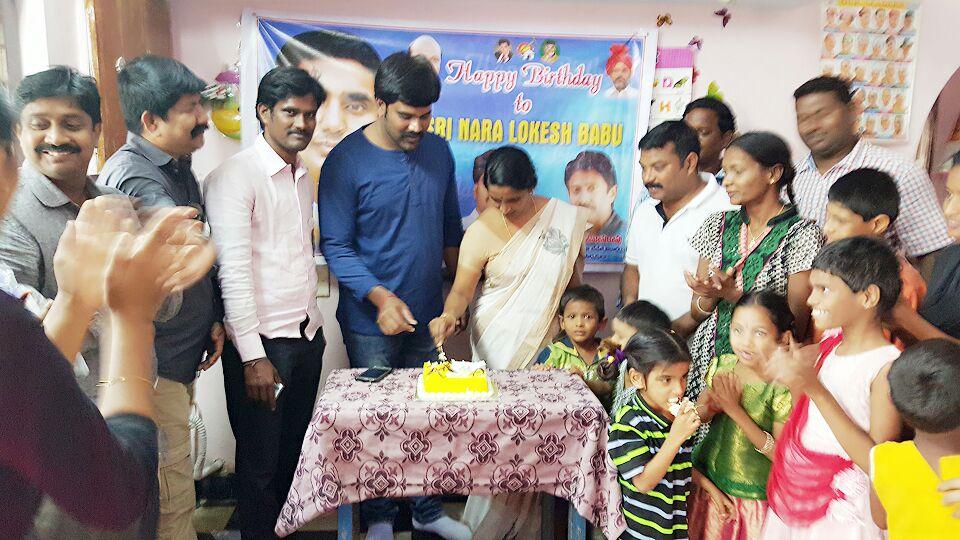 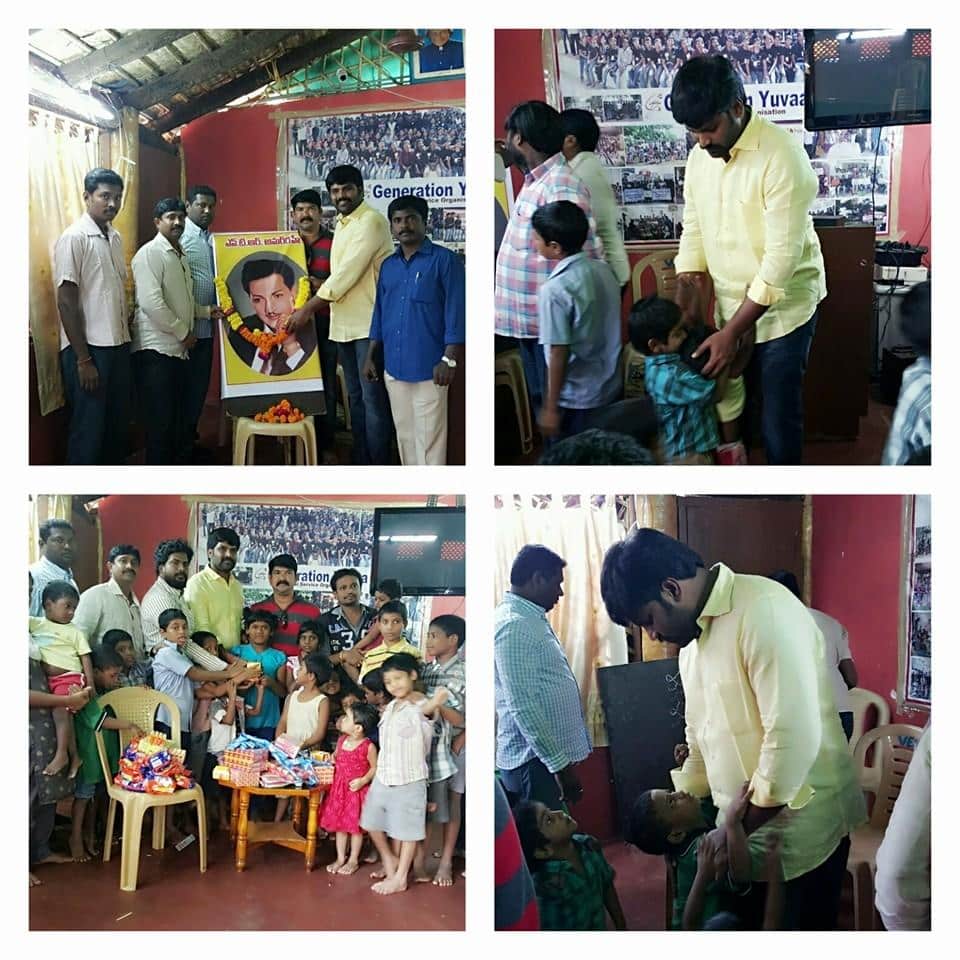 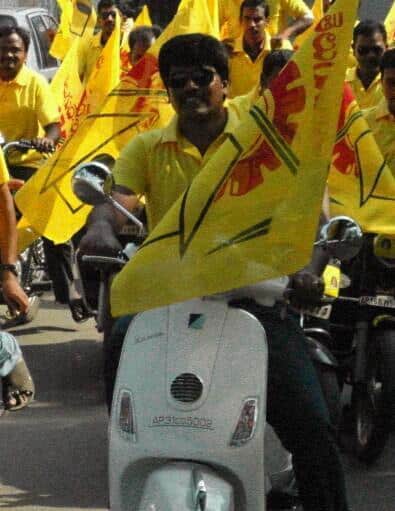