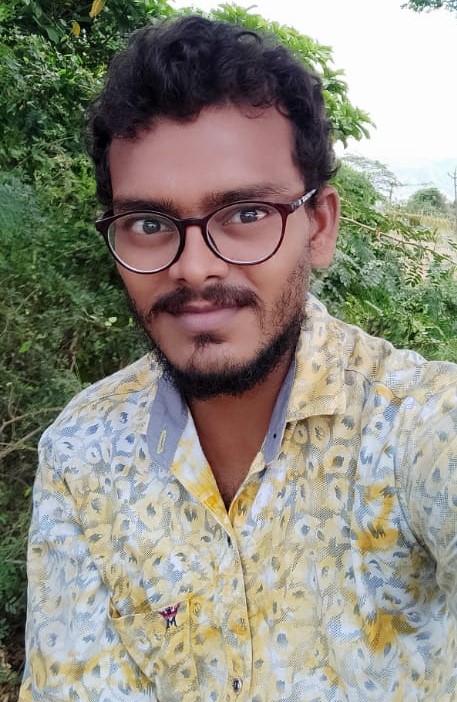 On the 15th of April 1995, Gopinadh was born in Dundiralapadu Village of Gampalagudem Mandal of Krishna district in the Indian state of Andhra Pradesh to the couple Mr. Pokala Venkateshwar Rao and Mrs. Pokala Laxmi.

In the year 2010, Gopinadh acquired his Secondary School of Education from Madhu Vidyalayam(HS) located at Wyra and completed his Undergraduate course from Bharat Junior College situated at Wyra in 2012.

He attained his Graduation course with a degree of B.Pharmacy from Bomma Institute of Pharmacy placed at Khammam in 2018.

After receiving the certificate of Graduation, Gopinadh began his Professional Career as a Private Employee in Uni-Cham located at Sri City in Chittoor and he simultaneously handling his family responsibilities.

On the continuation of his Education, Gopinadh is drawn into politics at a very young age through the JanaSena Party(JSP) in 2015, as he was highly inspired by the party founder and the Tollywood Actor Pawan Kaylan’s sense of service.

In recognition of his continued service in 2019, the party not only promoted him to the position as Youth Icon from JanaSena of Dundiralapadu Village in Krishna District but also increased his responsibilities to discharge till the date.

* He was instrumental in guaranteeing support programs for the poor and assisting them in surviving.

* Each year, he organized a blood camp and a health camp in the area, providing blood to people in need.

* During the crisis, Gopinadh responded generously, aiding those in need and giving special support to those impacted by the lockdown. 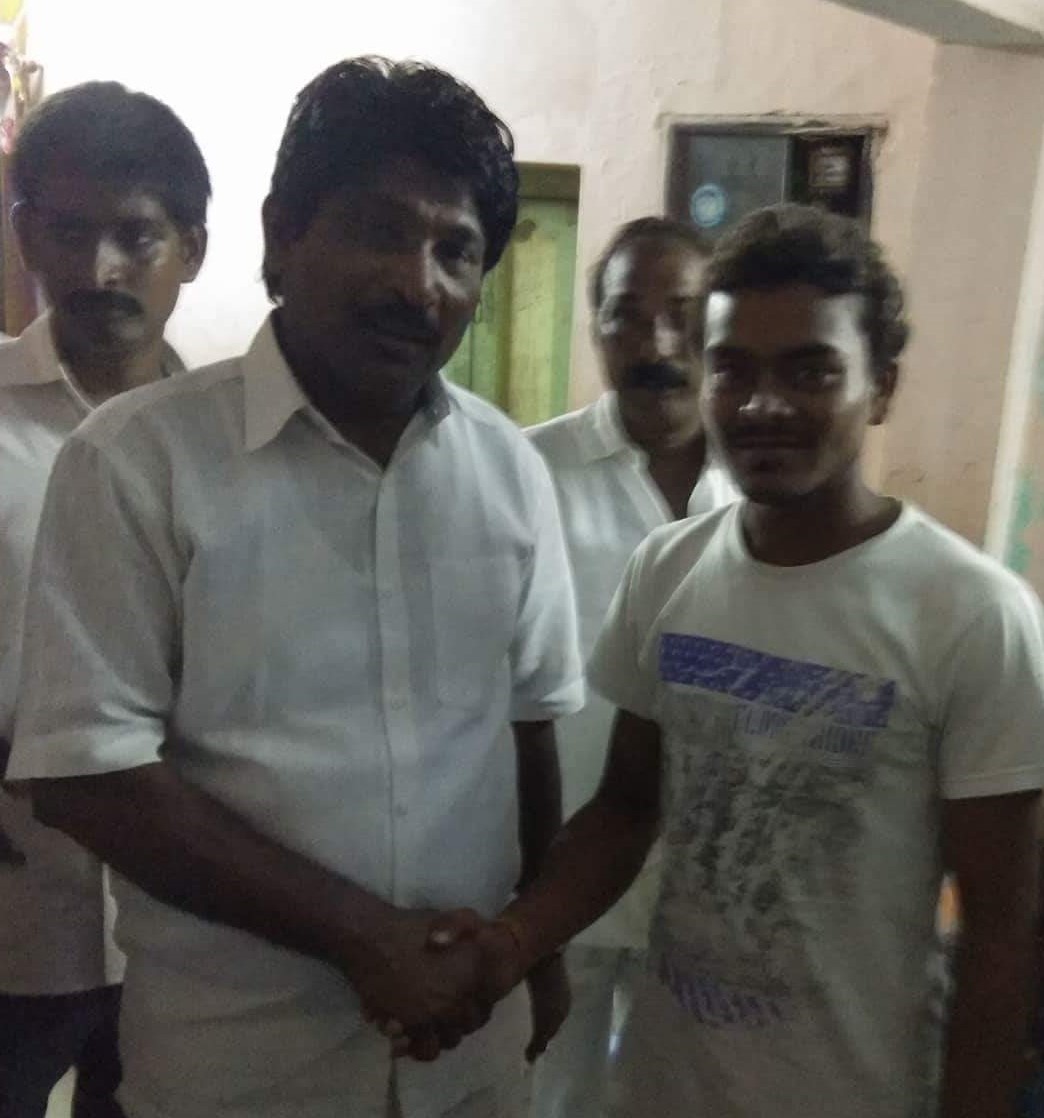 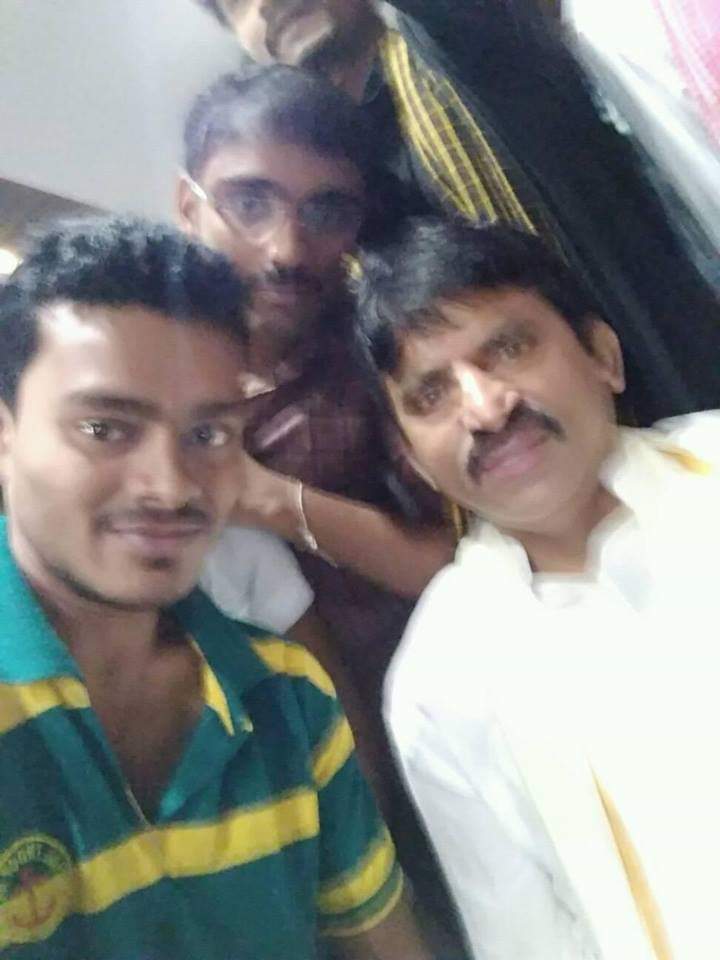 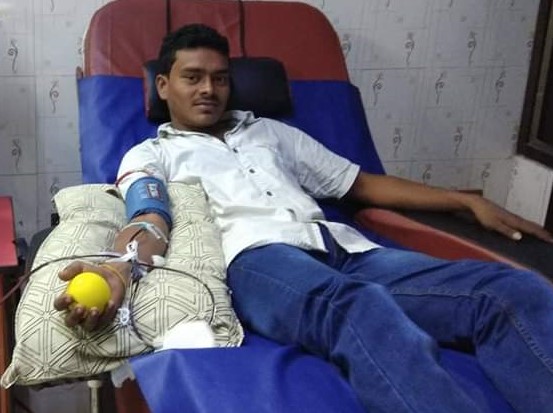 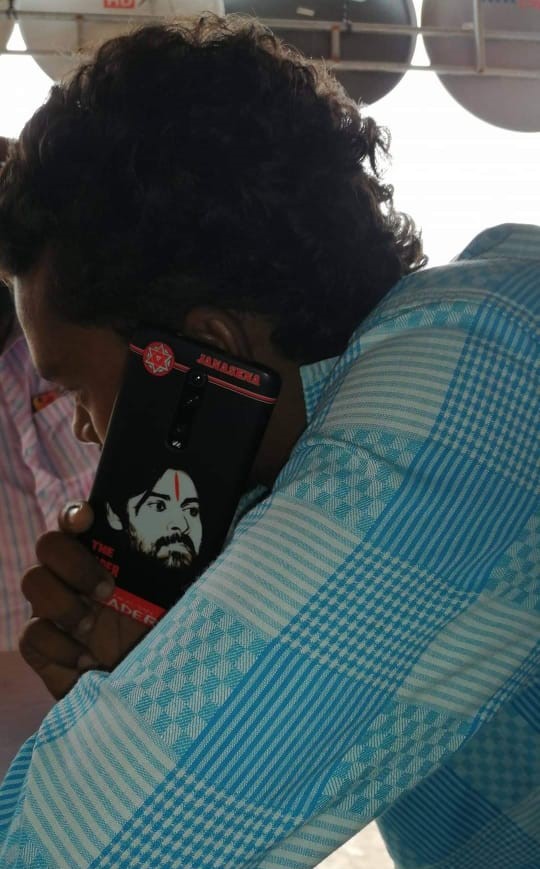 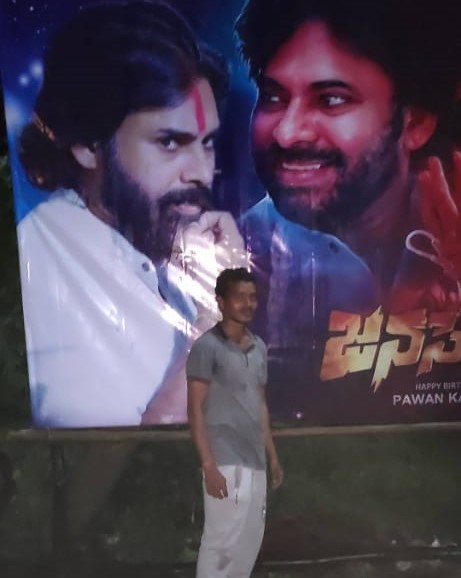 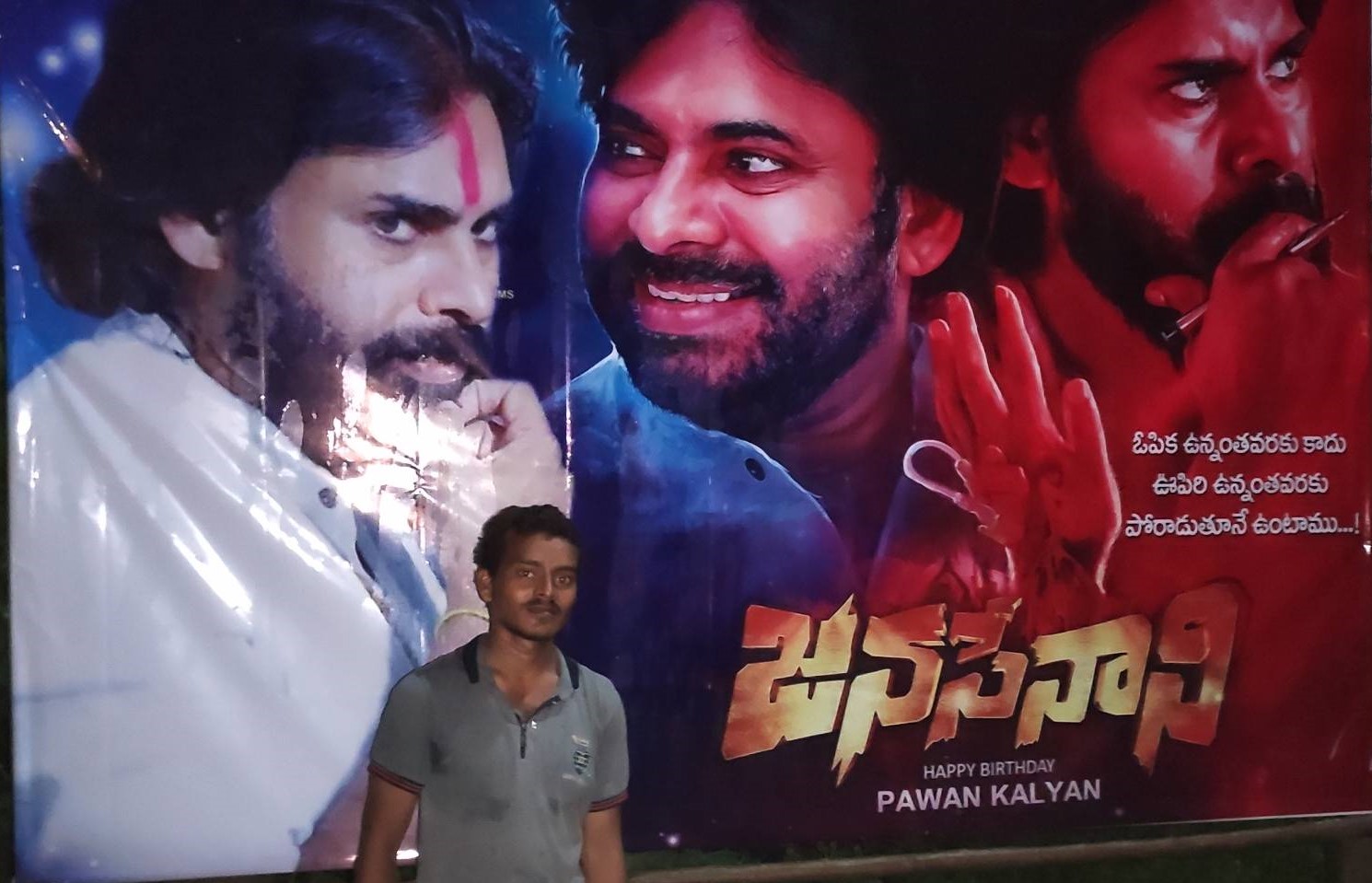 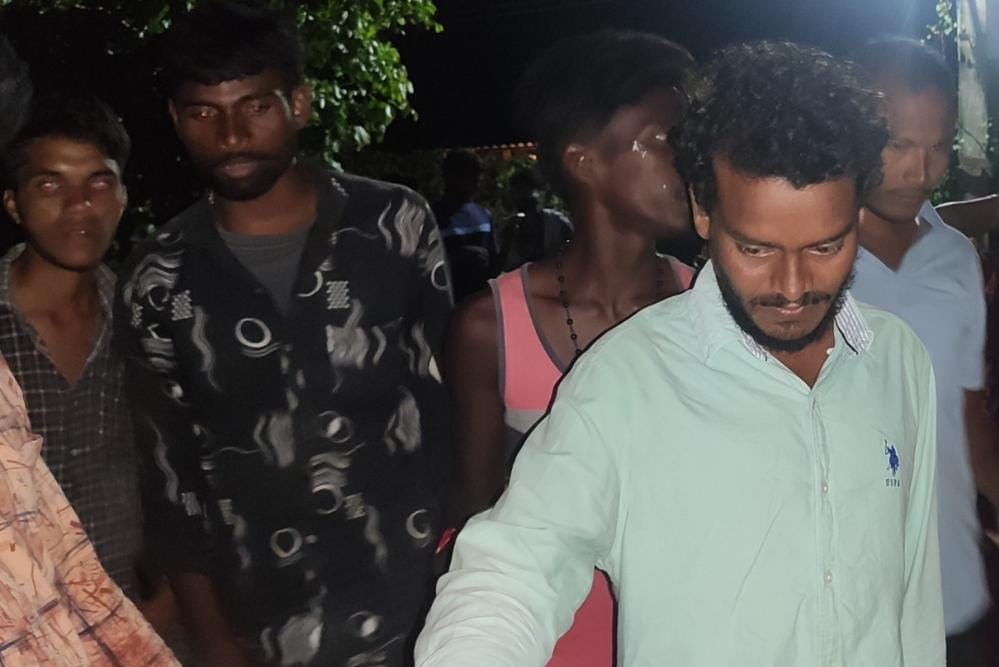 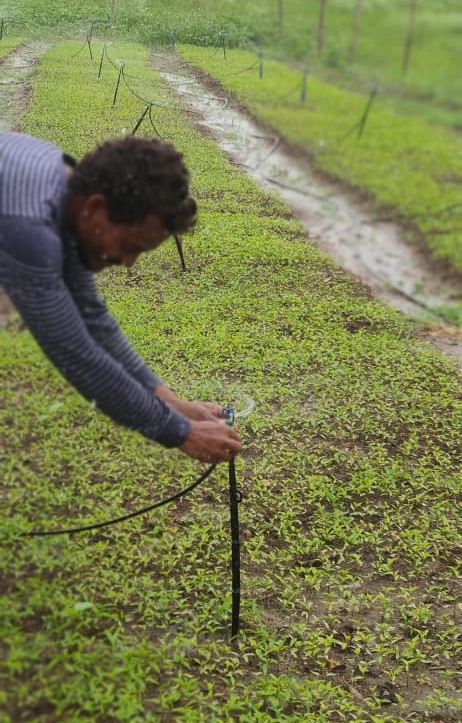 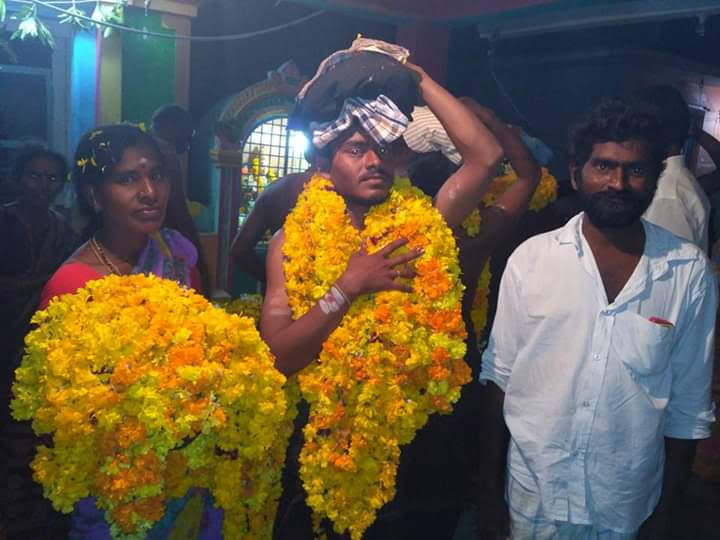 from Bomma Institute of Pharmacy, Khammam