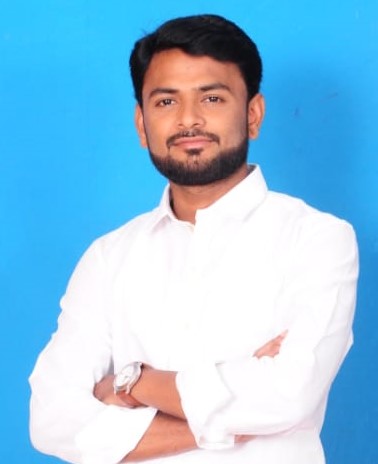 Poka Naidu Babu is an Indian Politician and TNSV District Secretary of Prakasam in Andhra Pradesh.

On the 10th of June 1991, Naidu Babu was born to the couple Mr. Ravi Shankar and Mrs. Jayamma in the Village of Subbakkapalli.

In the year 2006, He acquired his Secondary Board of Education from Adhitya Patashala and Intermediate from Sri Chaithanya Junior College, Hyderabad.

Later in 2011, He Obtained a Graduation from Pragathi Degree College.

In 2012, He was drawn into active politics by the Telugu Desam Party and continued rendering services to the people as an Active Member.

In 2014, He increased his work ethic by being a Mandal Secretary of Pamur by contributing to the betterment of society by doing his tasks effectively, according to its laws and regulations.

As a TDP Booth Convenor, he demonstrated his commitment to the People by continuously working for their well-being, and striving hard for their benefit in 2015.

His unwavering commitment and true effort gained him the position of TNSV District Secretary, where he has worked diligently for the Party and the people since 2016. 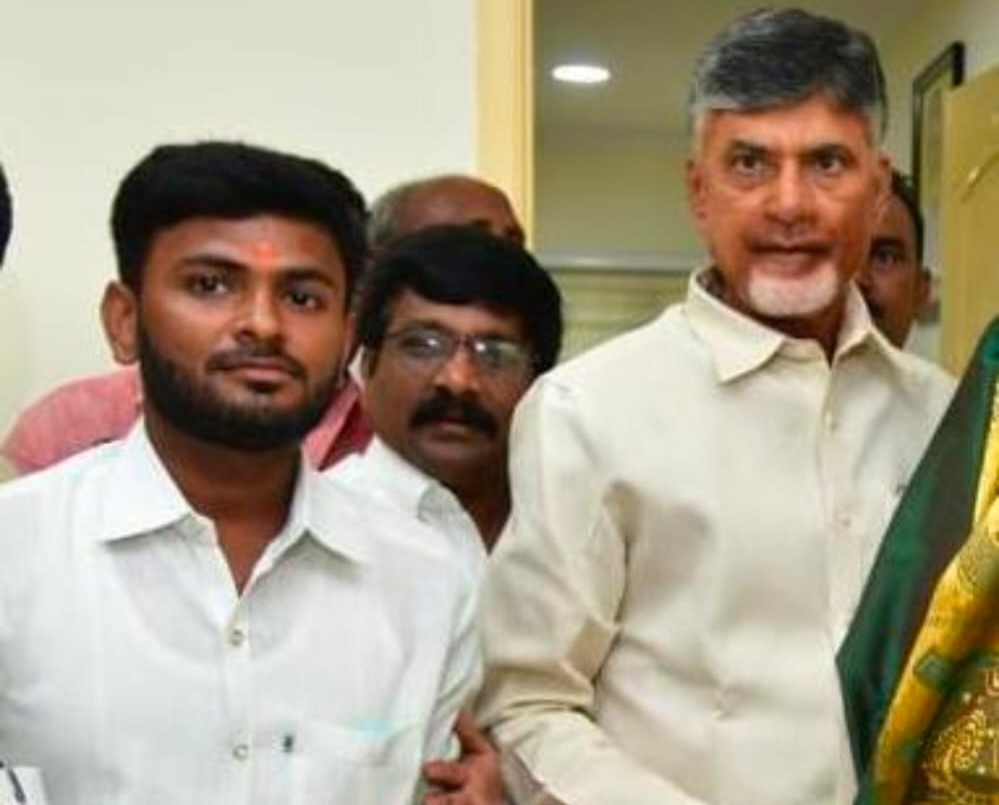 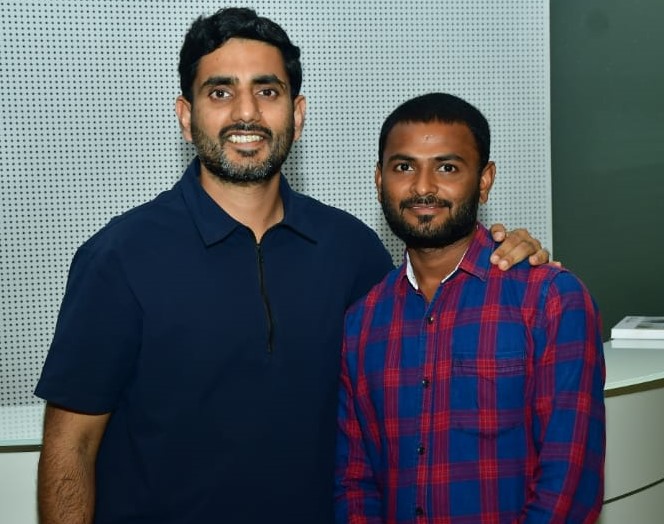 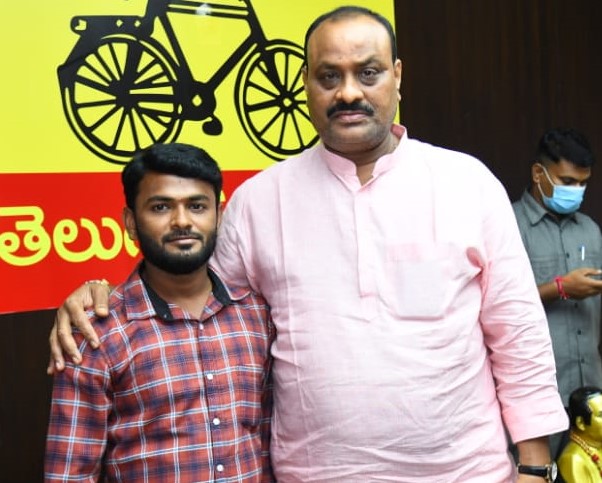 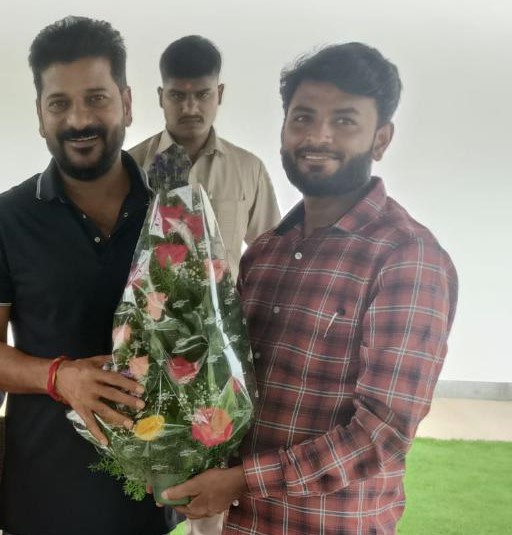 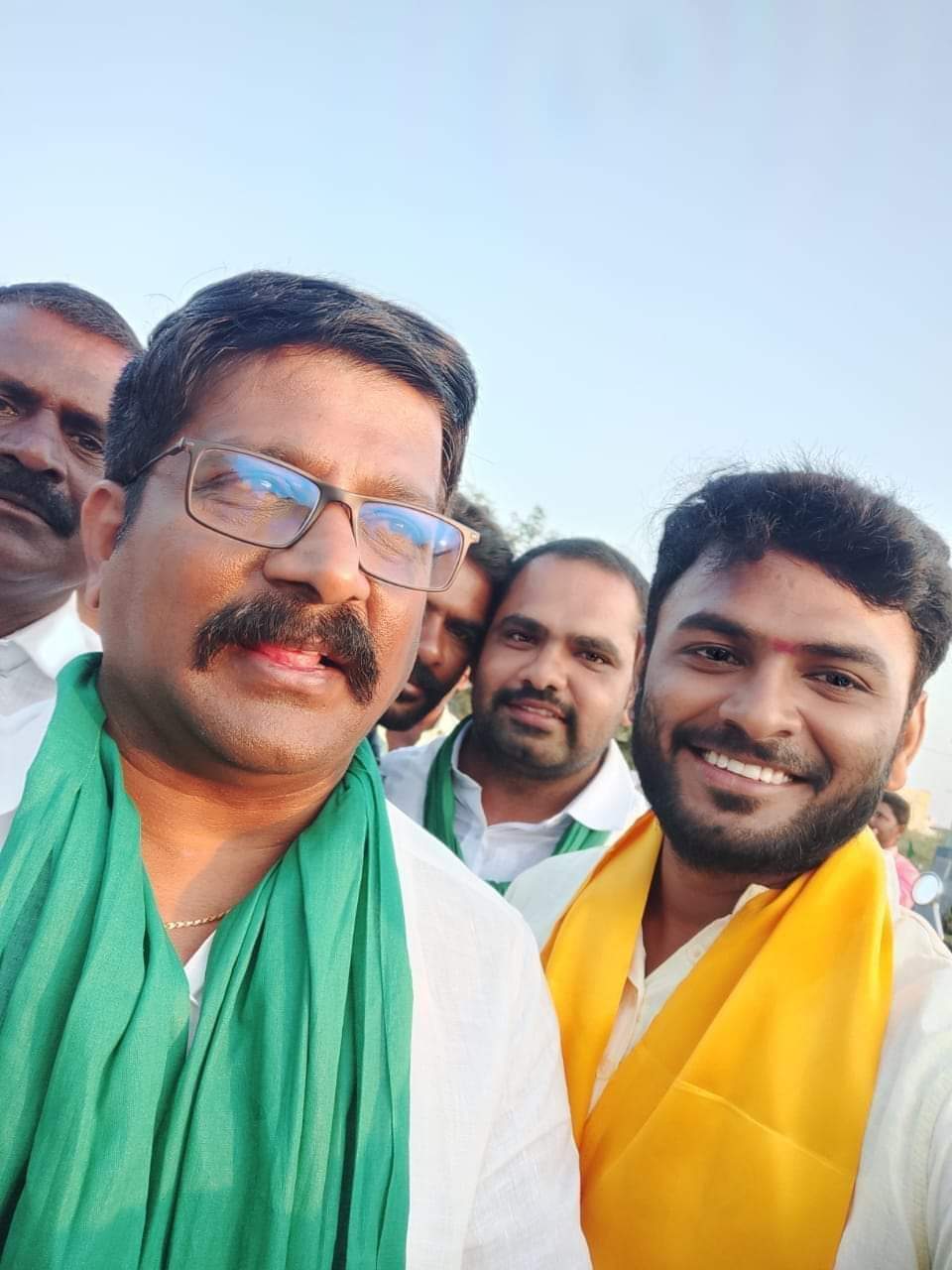 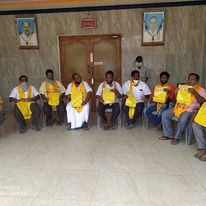 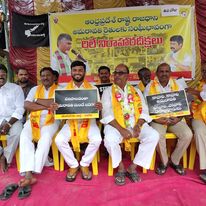 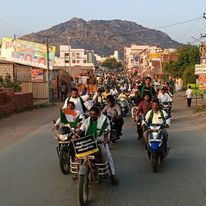 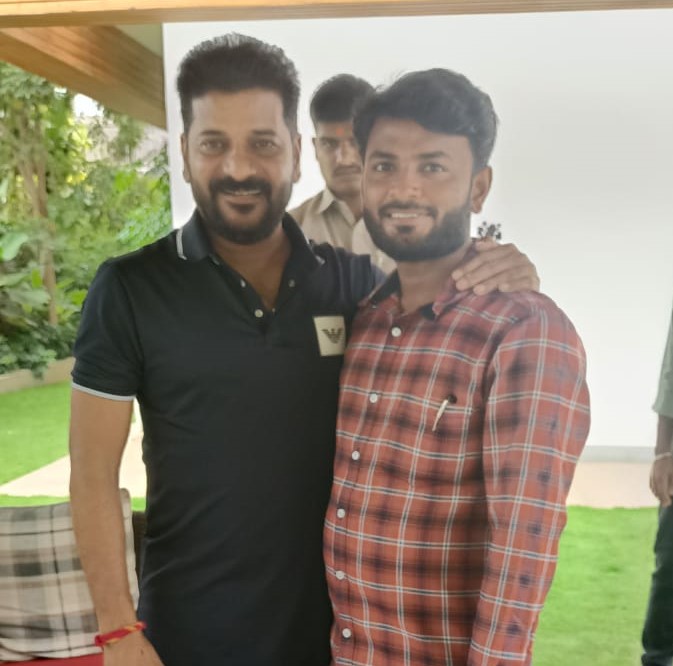 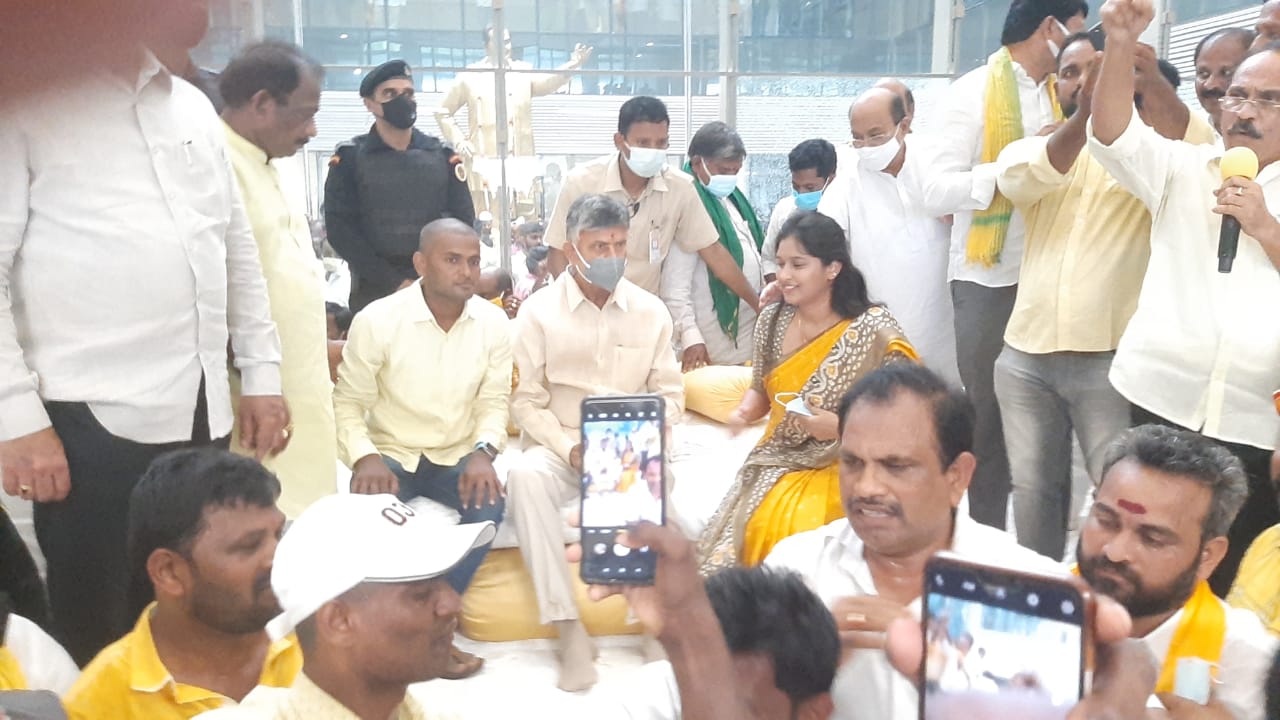 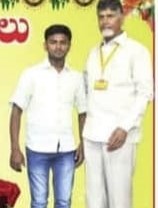 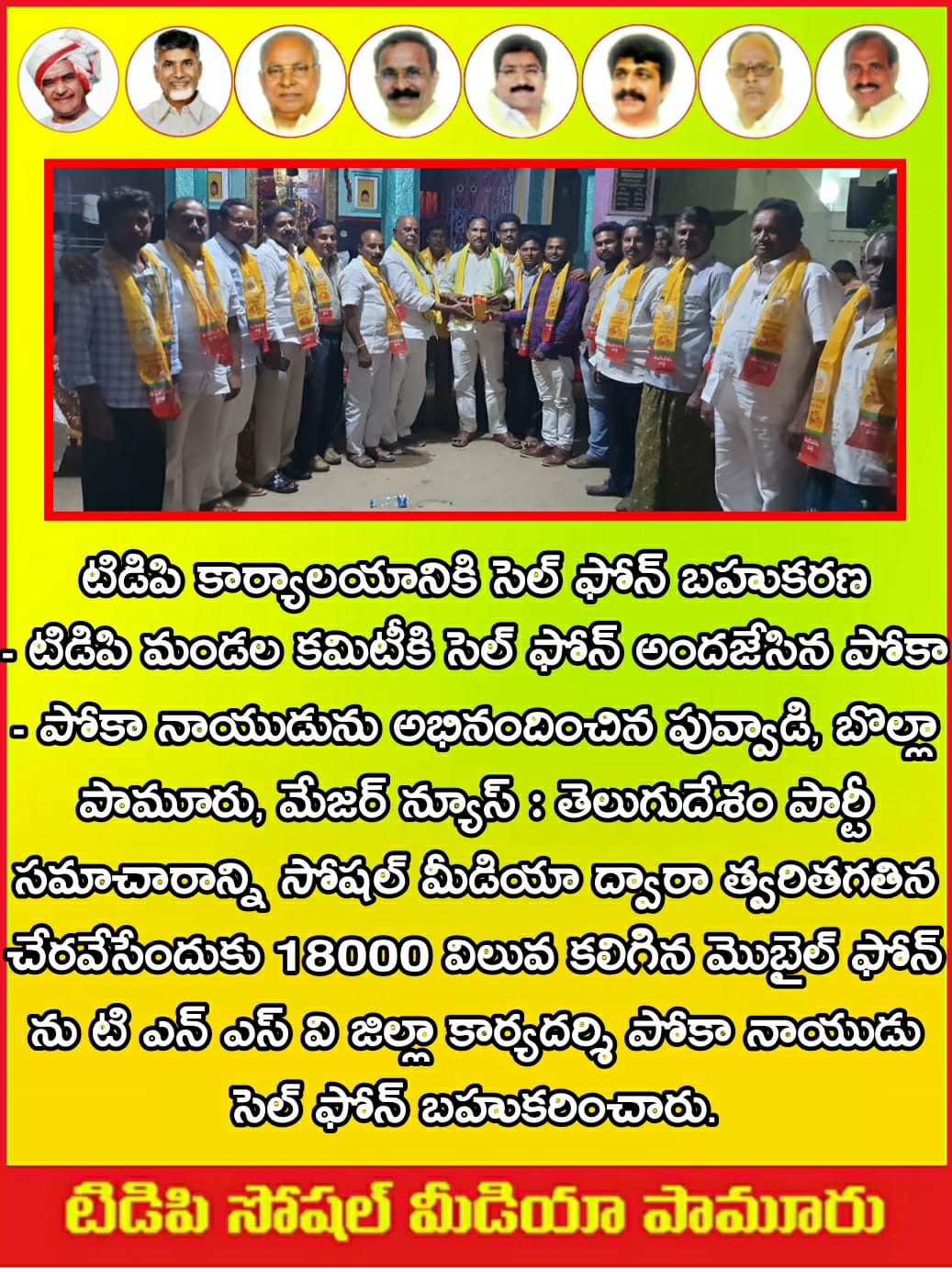