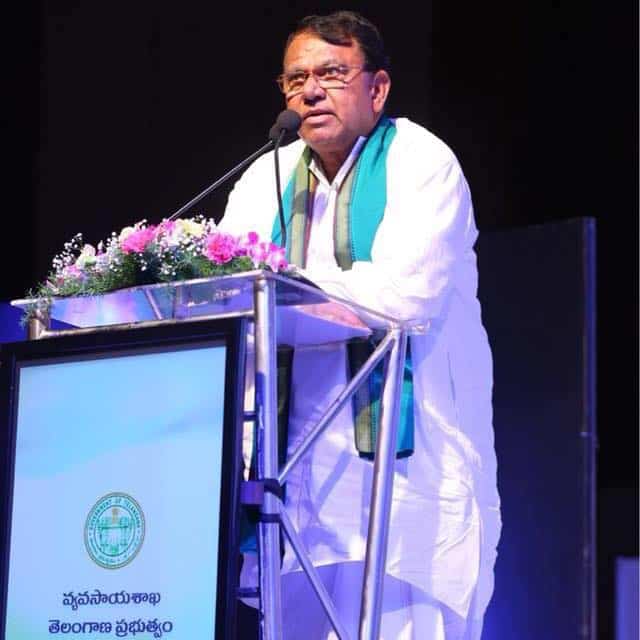 Pocharam Srinivas Reddy is the MLA of the Banswada Assembly constituency and Speaker of the Telangana Legislative Assembly. He was born on 10-02-1949 to Raja Reddy Parige, Banswada.

He completed 9th Standard to Intermediate from Multipurpose High School Nizamabad from 1962 to 1966 and completed B.E from Nagarjuna Engineering College, Hyderabad from 1966 to 1969. He was married to Pushpa and has Four children.

In 1976, He started his Political Journey with the Congress Party. He served as the President of the Village Co-operative Society, Desaipeta in 1977. In 1980, He contested as President of the Banswada Samiti but he failed.

He was selected as Director of LMB in 1981. In 1984, He joined the Telugu Desam Party. He worked as a Minister twice in the TDP government.

In 1985, He worked as Banswada constituency Membership Registration In-charge. In 1987, He was unanimously elected President of the Budimi Co-operative Society and served as Chairman of the Nizamabad DCCB.

In 1988, he worked as President of Nizamabad dist from the TDP. In 1989, he contested for the post of Nizamabad Parliament but he lost.

He served as State Secretary in 1991 and District President in 1993 from the TDP.  In 1994, he contested the Banswada constituency as a TDP candidate and won the Post of MLA with a majority of over 57,000 votes majority.

He lost in 2004 against Bajireddy Govardhan, the INC candidate. In 2005, He again elected as District President from the TDP party. In 2009, He elected as MLA.

He went on to contest that year’s by-elections and won MLA with a margin of over 49,000 votes against INC candidate, Sangam Srinivasgoud. He was made a Politburo Member of the TRS, 2011.

From the 2014-2018 Telangana Assembly Elections, he was Served as MLA from the Banswada Assembly constituency. He was inducted into Cabinet in 2014 and made Minister of Agriculture Government of Telangana.

Subsequently, he was elected as the Speaker of the Telangana Legislative Assembly. CM KCR used to call him “Lakshmi Puthrudu”. 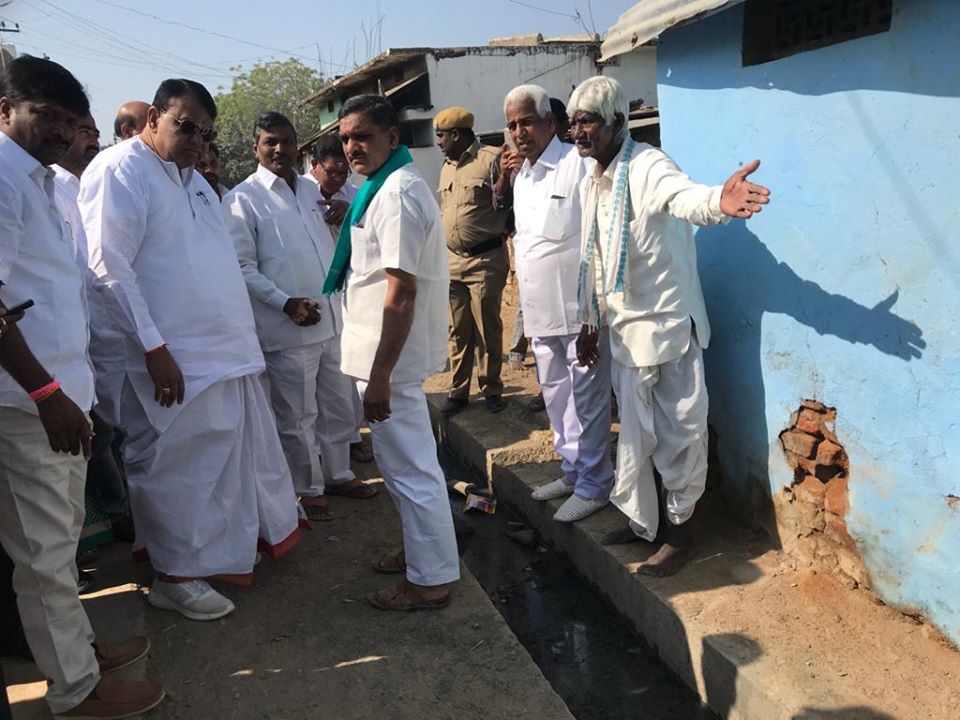 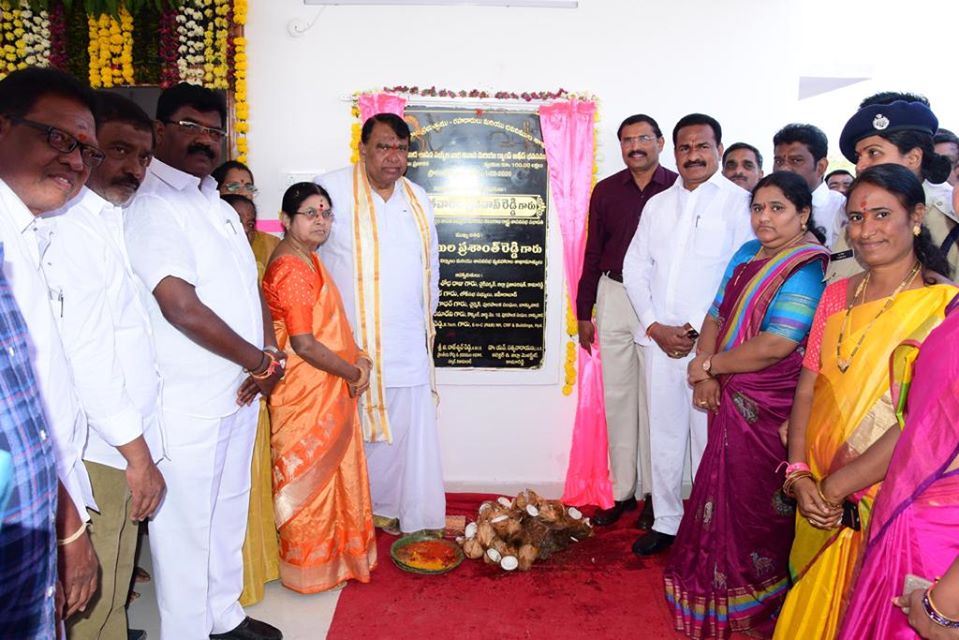 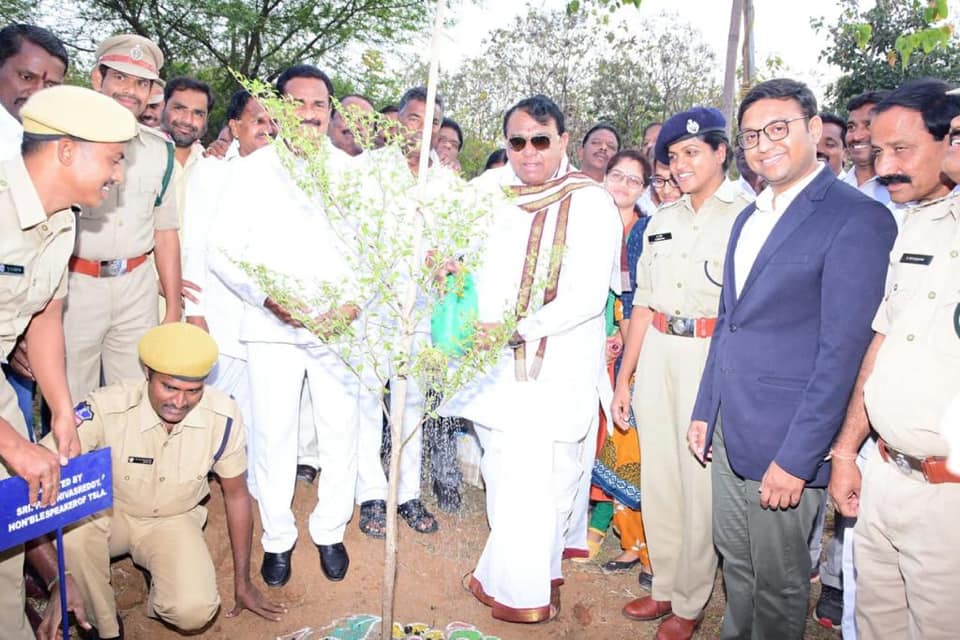 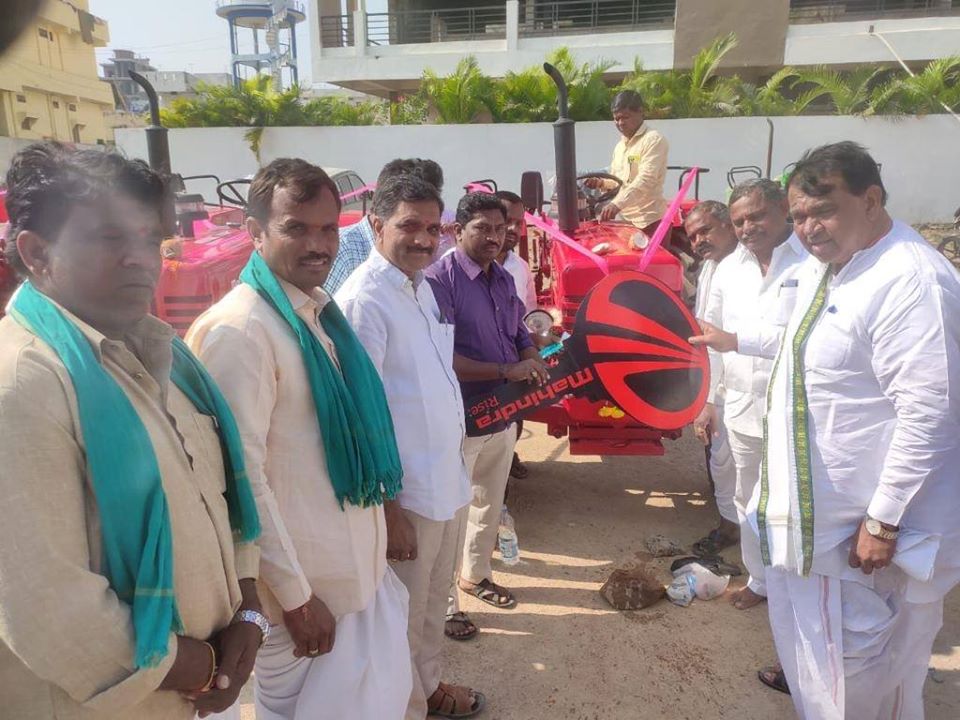 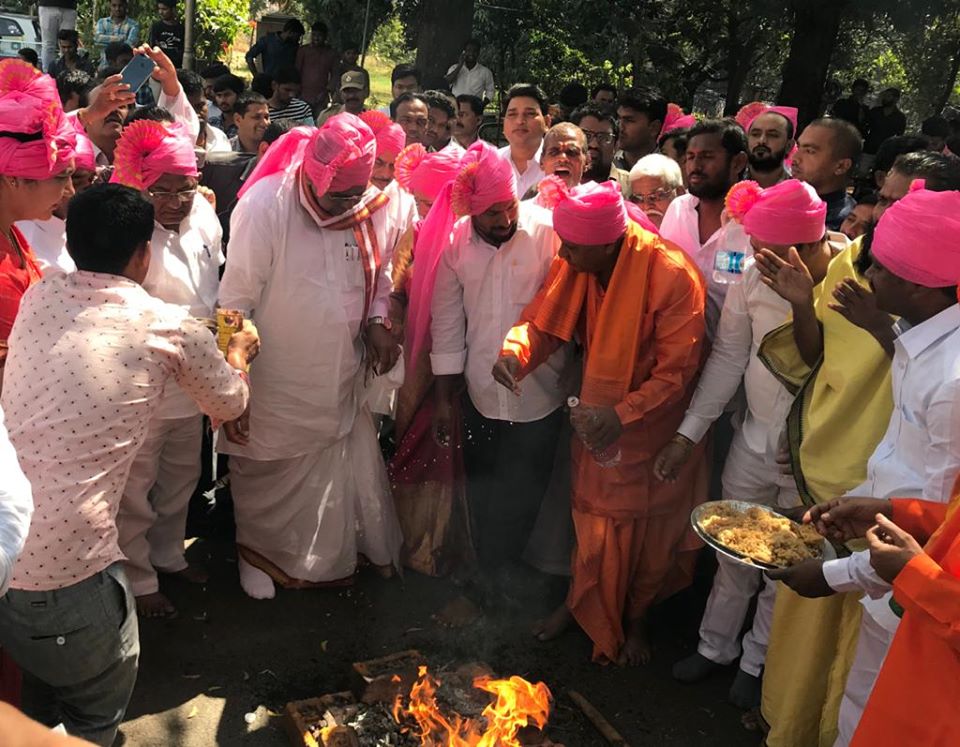 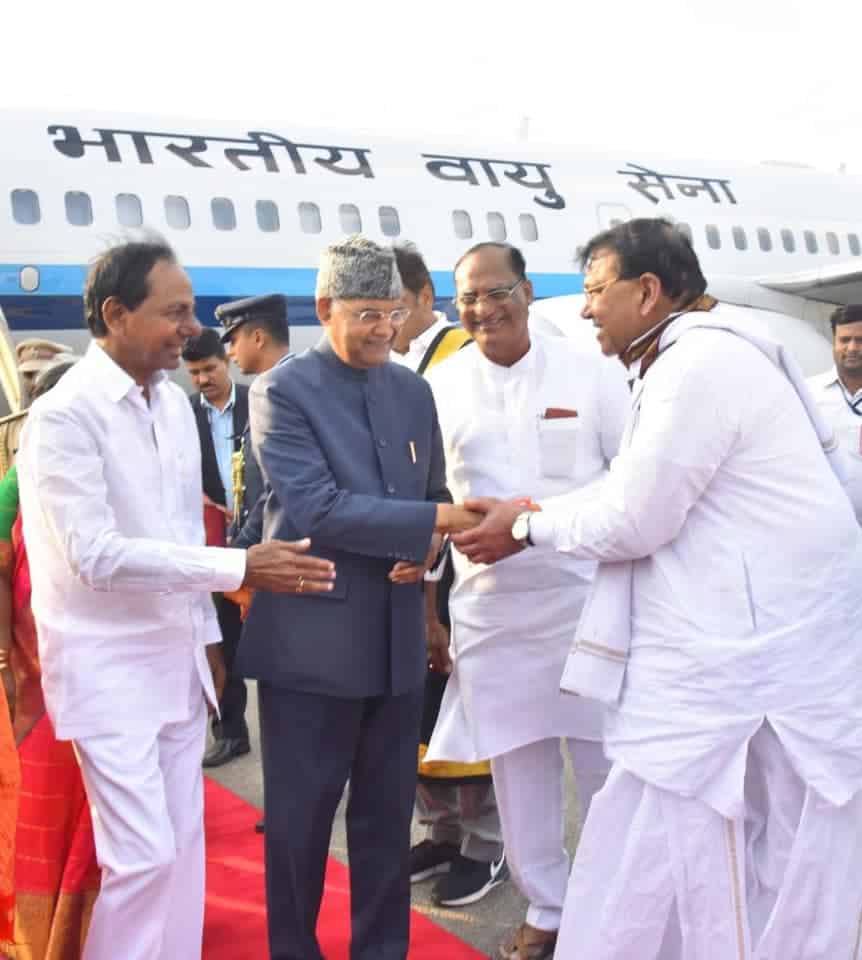 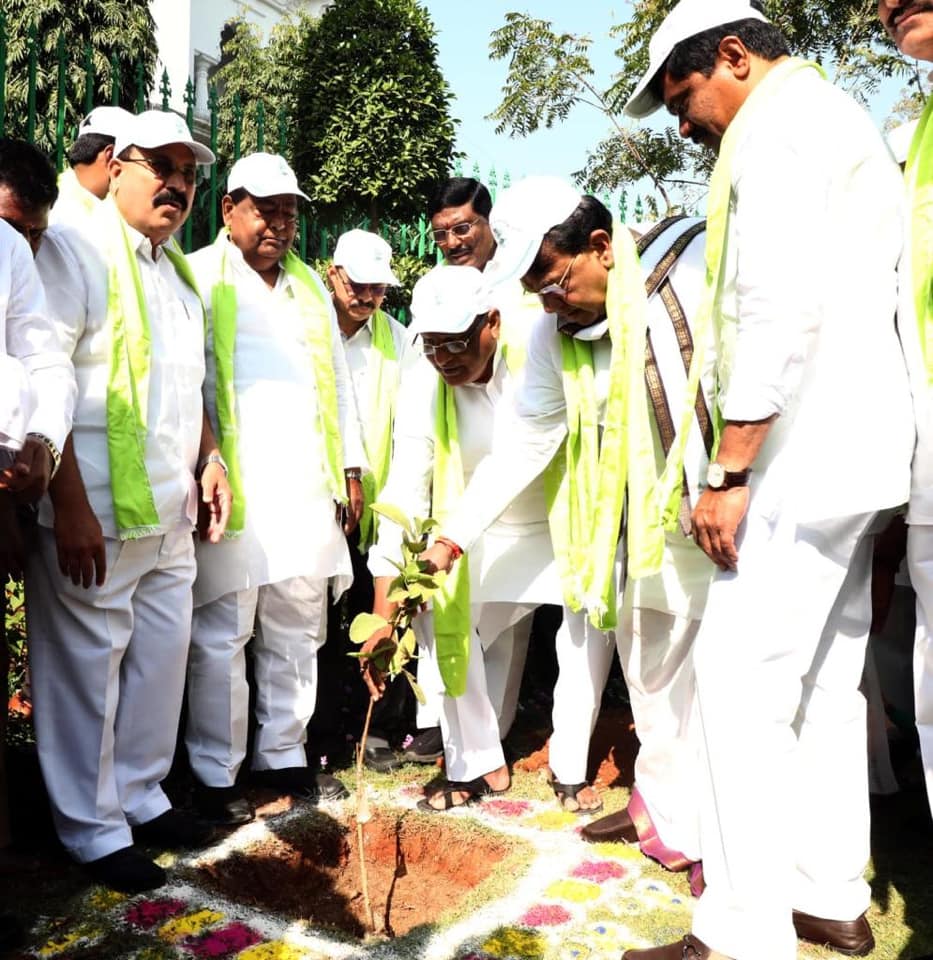 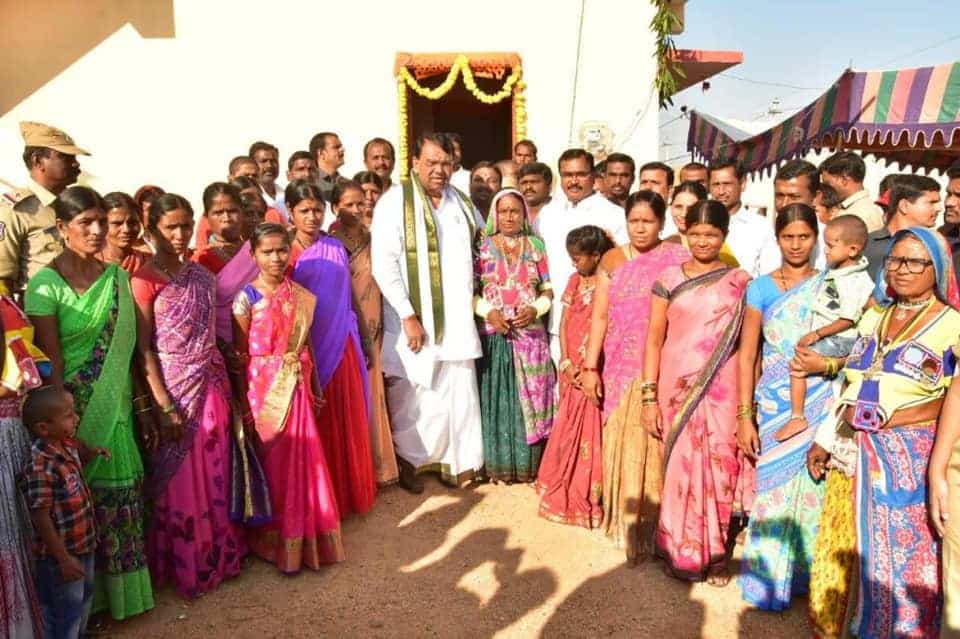 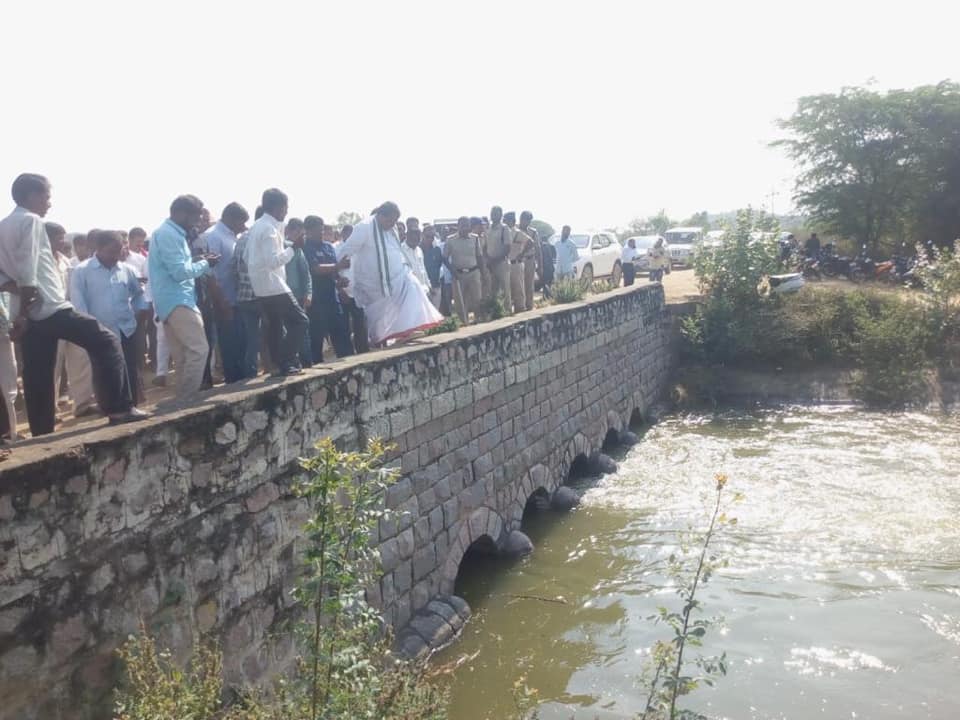 President of the Village Co-operative Society

of the Budimi Co-operative Society.

of Nizamabad dist from the TDP.

Kamareddy from the TDP.

Banswada constituency from the TDP

Minister of Mines and Geology

member of the TRS

of Agriculture Government of Telangana.

of the Telangana Legislative Assembly

Tributes to the former President of India, Bharat Ratna Dr #APJAbdulKalam on his birth anniversary. pic.twitter.com/Hbm2mxZqVS