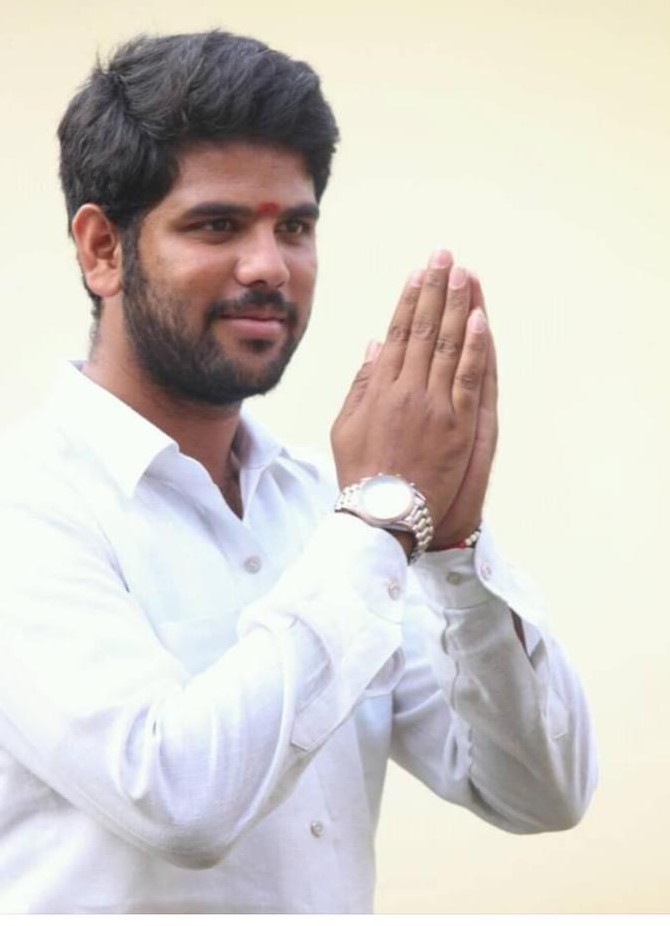 Nikhil Reddy popularly known as PNR Nikhil Reddy is an Indian Politician and current NSUI District General Secretary of Sangareddy, from the Telangana State. He was born on 30th August 1998 in Gummadidala village. His parents were Venkat Reddy and Padma.

Nikhil Reddy obtained his Board of Secondary Education at Sri Vivekananda high school, located at Gummadidala. From 2013-to 2015, he completed his Intermediate at NRI Academy. In 2018, Nikhil Reddy attained his Graduation(Degree) from Siva Sivani degree college, which resided at Kompally. Nikhil Reddy gets into higher education with his Master’s. He acquired MBA from MLR Marri Laxman Reddy MBA college.

Nikhil Reddy is a Farmer by his Profession.

Nikhil Reddy believes that politicians alone can stop corruption, bribery, and many other illegal activities in society and make the country a corruption-free country. With that intention, he entered into Politics and started his Political Journey with the Indian National Congress(INC) party in 2018. In the same year, he was selected and served as Mandal President of Gummadidala and duly performed his duties in order to accomplish his roles and responsibilities.

Nikhil Reddy established himself as a Public Leader as soon as he joined the party by contributing to the party’s welfare activities. In acknowledgment of his efforts and hard work, he was designated a Party Worker and a Social Worker by party officials and was recognized as a key strategist for being instrumental in successfully working as a party activist.

Nikhil Reddy is associated with India’s National Student’s Union(NSUI). He has done many movements in NSUI.

The National Students’ Union of India(NSUI), the student wing of the Indian National Congress(INC or Congress), was established on 9 April 1971. The organization was founded by Indira Gandhi.

Later on, in 2019, Nikhil Reddy was promoted as NSUI District General Secretary of Sangareddy, from the Telangana State.

Activities by Nikhil Reddy on behalf of the NSUI:

Nikhil Reddy’s Contribution during the Pandemic

-As a responsible leader Nikhil Reddy gave his contribution even during the covid time.

-Nikhil Reddy put his effort to serve people even during the covid second wave. 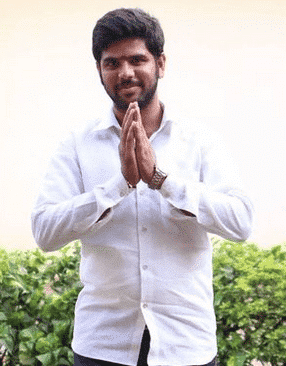 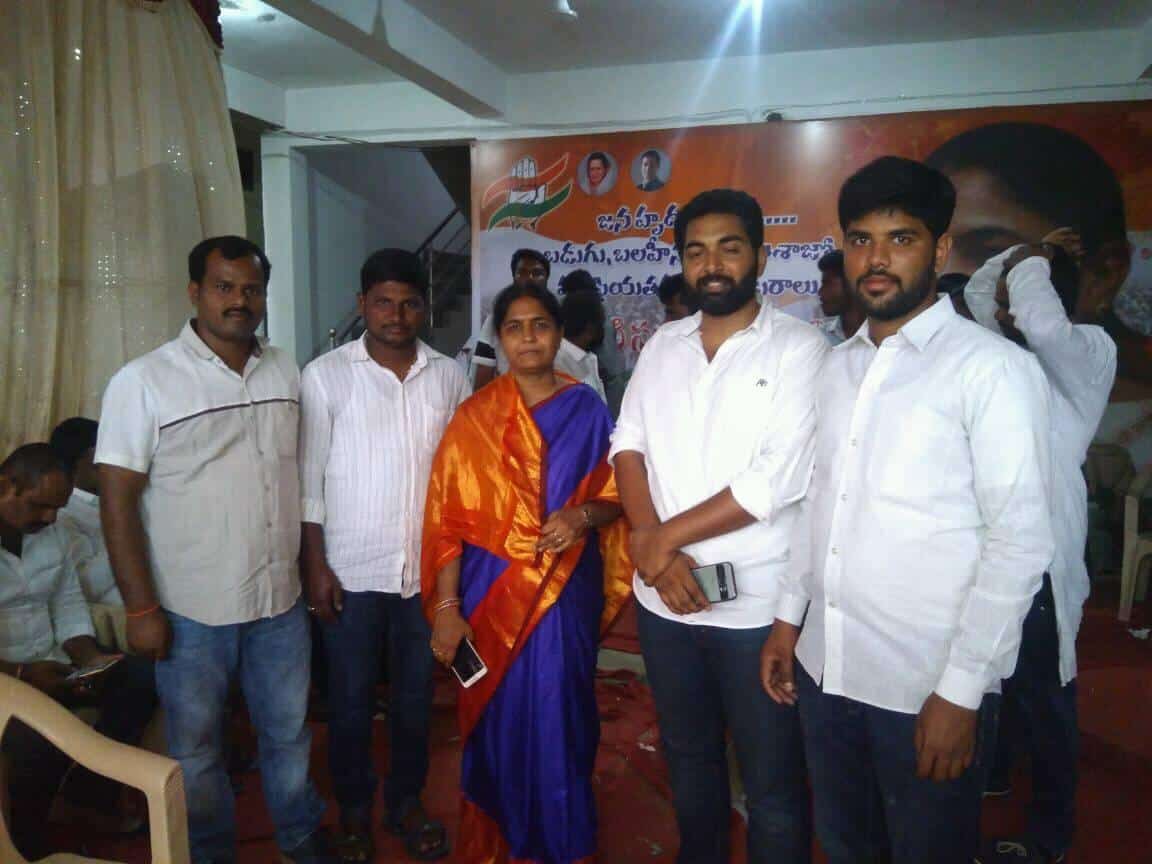 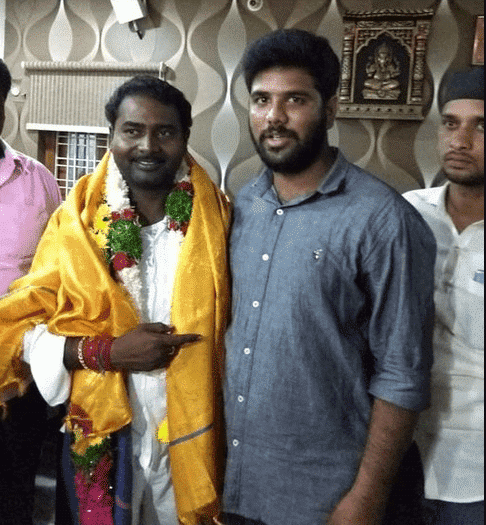 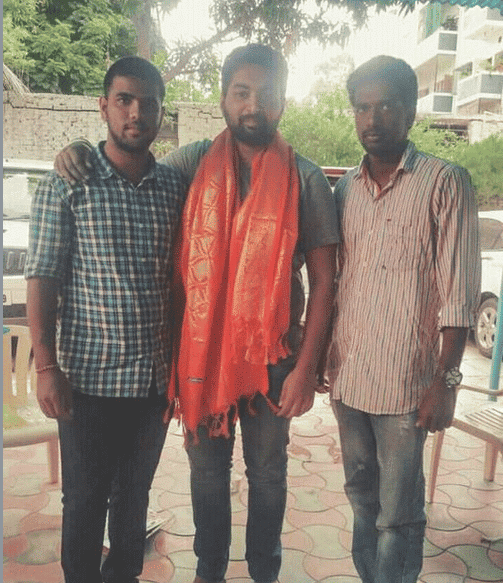 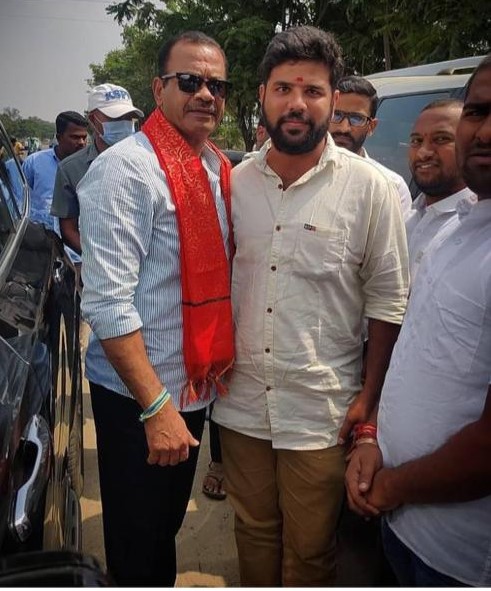 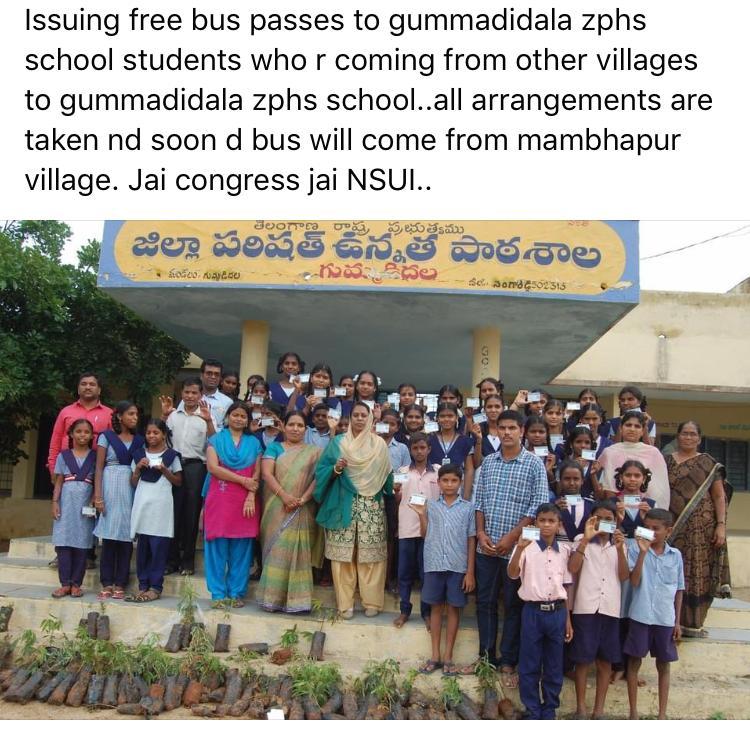 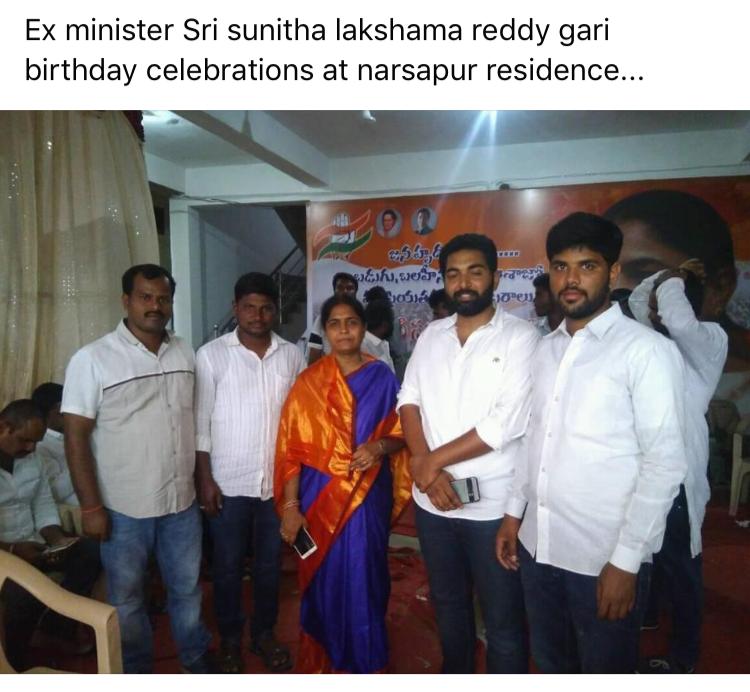 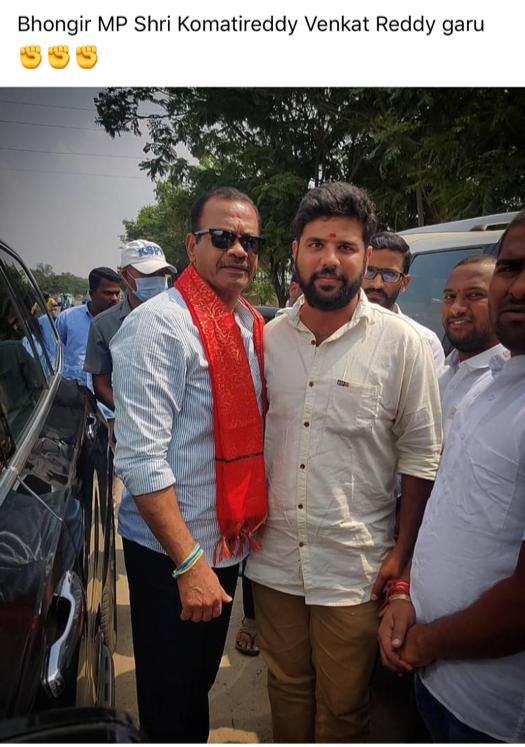 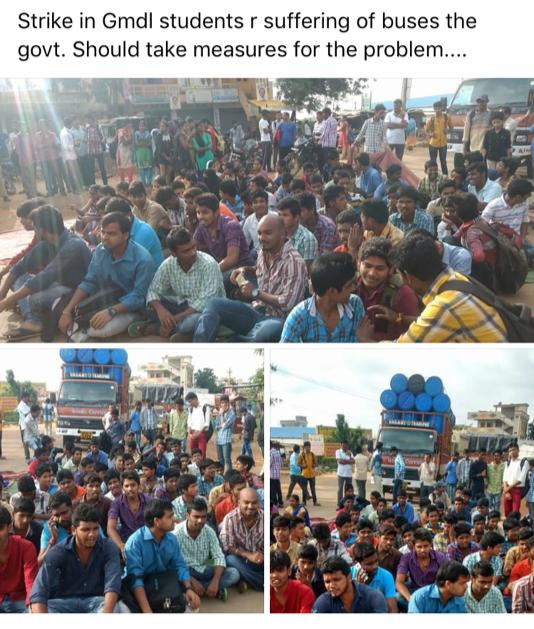 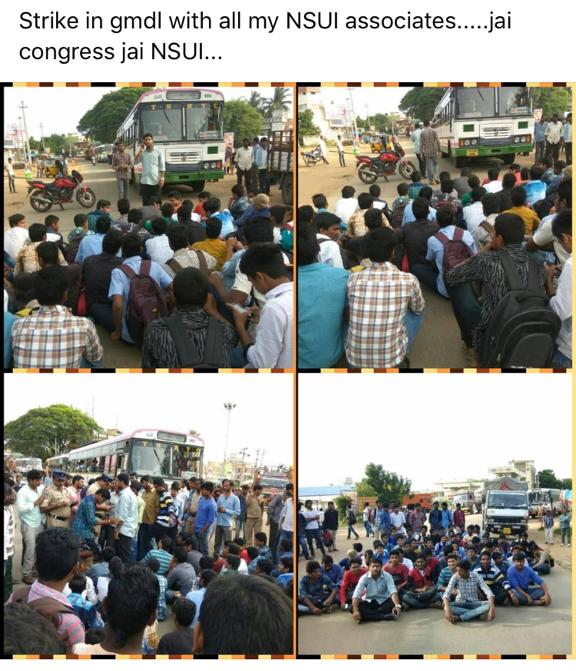 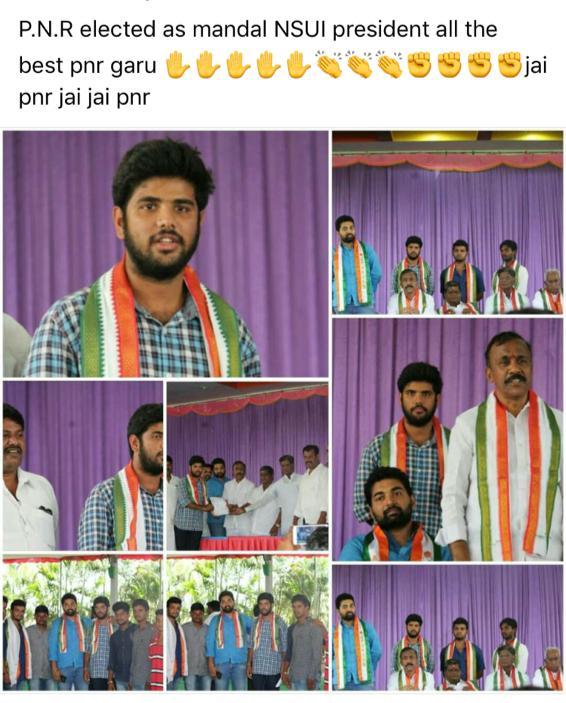 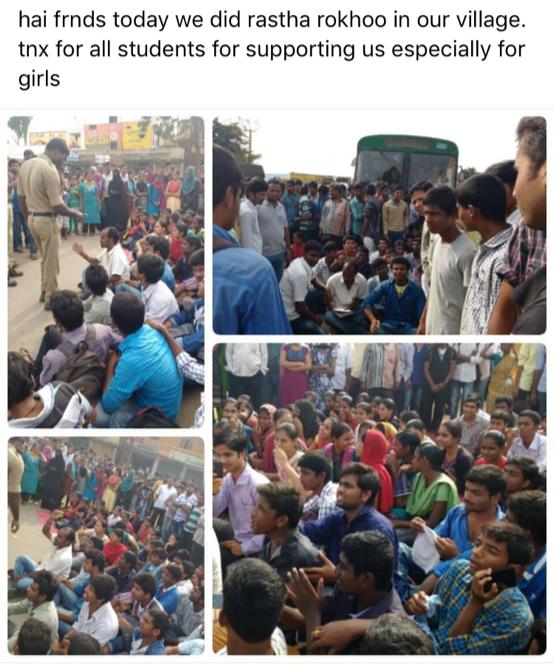 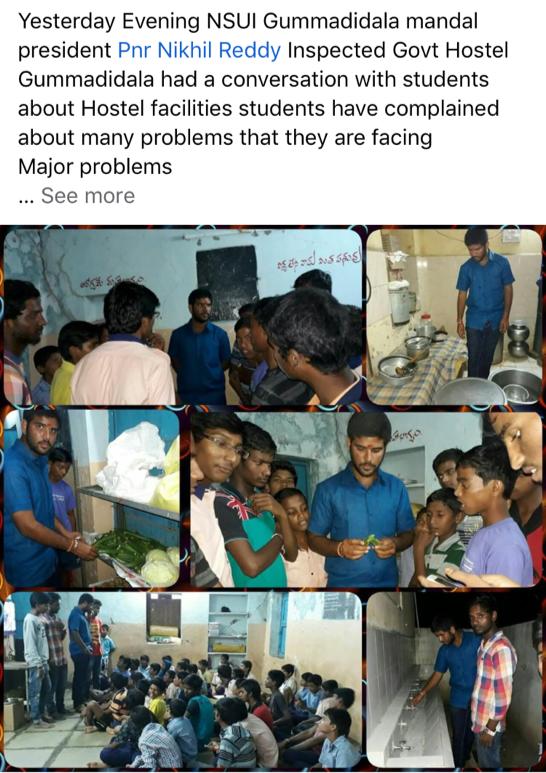 of Sangareddy, from the Telangana State