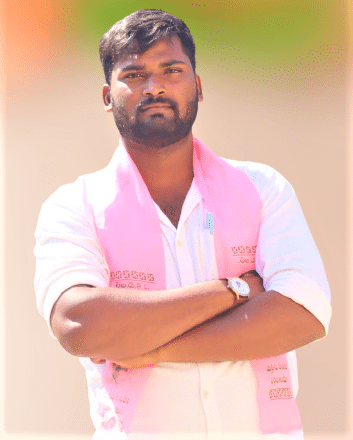 Pittala Kalyan Dushanth is an Indian Politician and SC Cell 63rd Division President of Kazipet in Hanamkonda from the Political Party TRS.

On the 21st of February 1996, Kalyan was born to the couple Mr. Pittala VeeraKalyan and Mrs. Pittala Pushpa and raised up in the village of Kazipet in Hanamkonda District in the Indian State of Telangana.

Kalyan obtained his Secondary School Certificate from St. Gabriel’s High School located at Kazipet, in Warangal District in 2012 and completed his Intermediate course from the Sri Chaitanya Junior College at Hyderabad in 2014.

Kalyan attained his Graduation of B.Tech from Ganapathi Engineering College at Kazipet in 2018.

Soon after the conclusion of his education, Kalyan turned into Professional as a Electrical Technician in the HBL Electrical Company and ever since he started he simultaneously handled his family responsibilities.

Having been greatly motivated by the effort and services offered to the people by the Kalvakunlta Chandra Sekhar Rao, the current Chief Minister of the State of Telangana, Kalyan started his political career in 2013 by becoming a member of the Telangana Rashtra Samithi (TRS).

As being a part of TRS, Kalyan express keen interest and performs every activity as an Party Activist by discharging his duties with a code of conduct and also for the recognition of the respective party.

Kalyan was appointed as the Mandal Co-Convener in Kazipet from TRS to serve the people in all ways by working thoroughly all the time for the benefit of humanity, citing code of conduct and disciplinary concerns.

For his stubbornness, he was elevated from TRS to TJSF Urban Secretary of Warangal in 2017, with the mandate to carry out his tasks only for the benefit of the people, without impacting the party’s faith in him.

In 2020, For his impressive performance during his services, Kalyan was designated as the SC Cell 63rd Division President of Kazipet from TRS to serve the people in all ways by working thoroughly all the time for the benefit of humanity, citing code of conduct and disciplinary concerns. 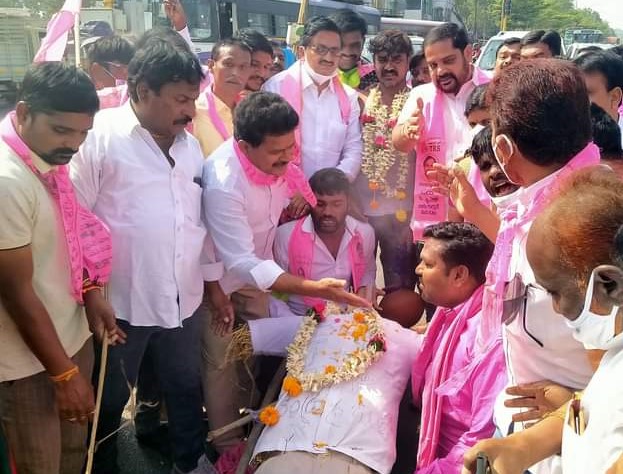 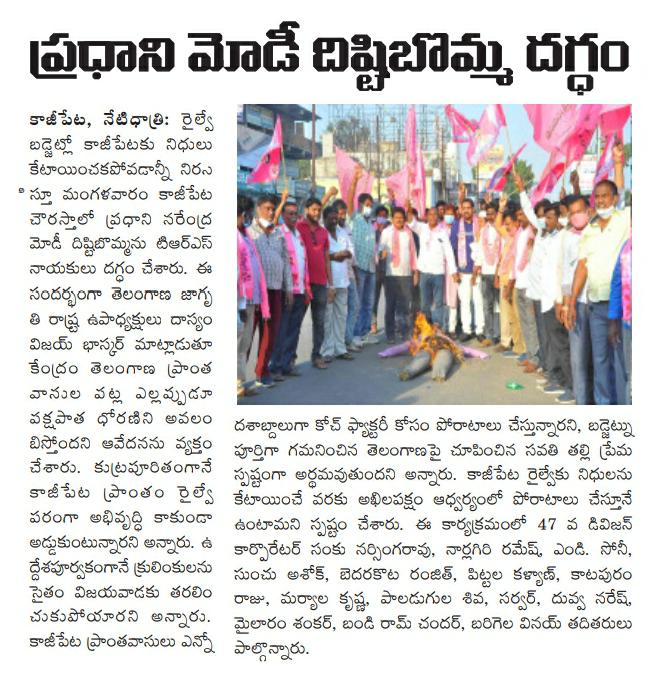 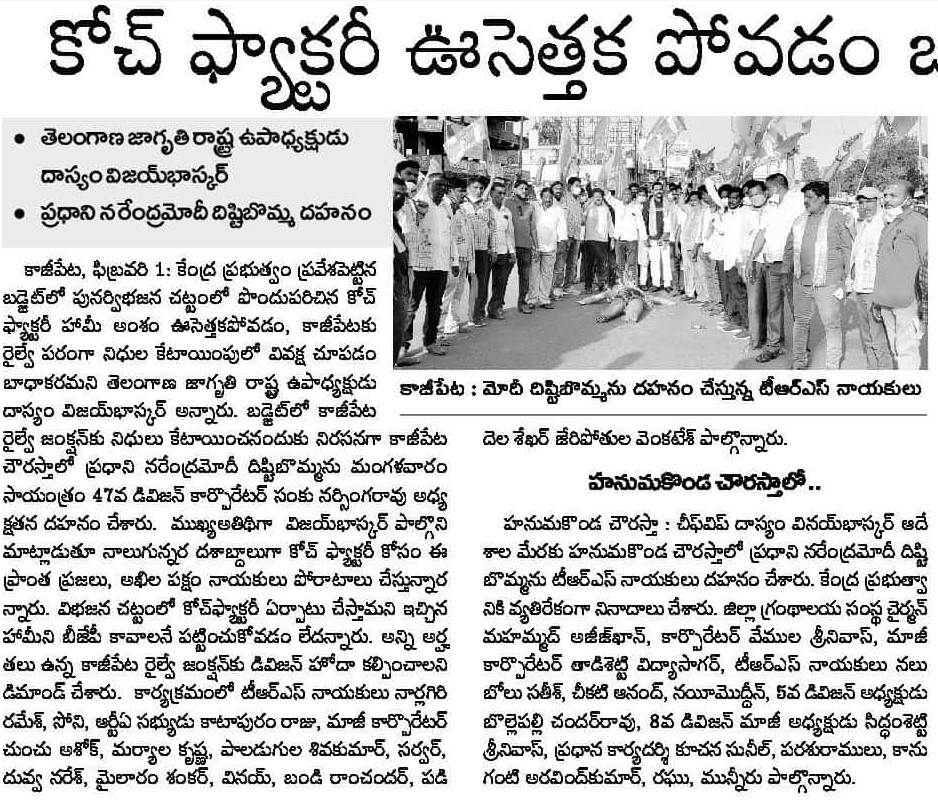 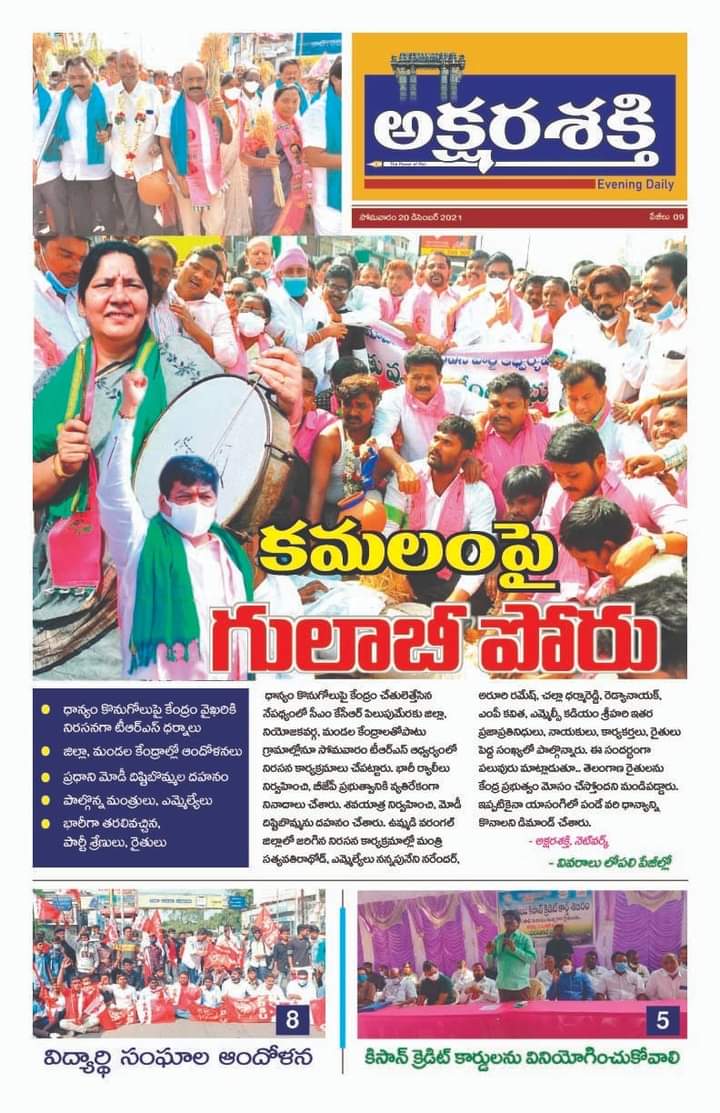 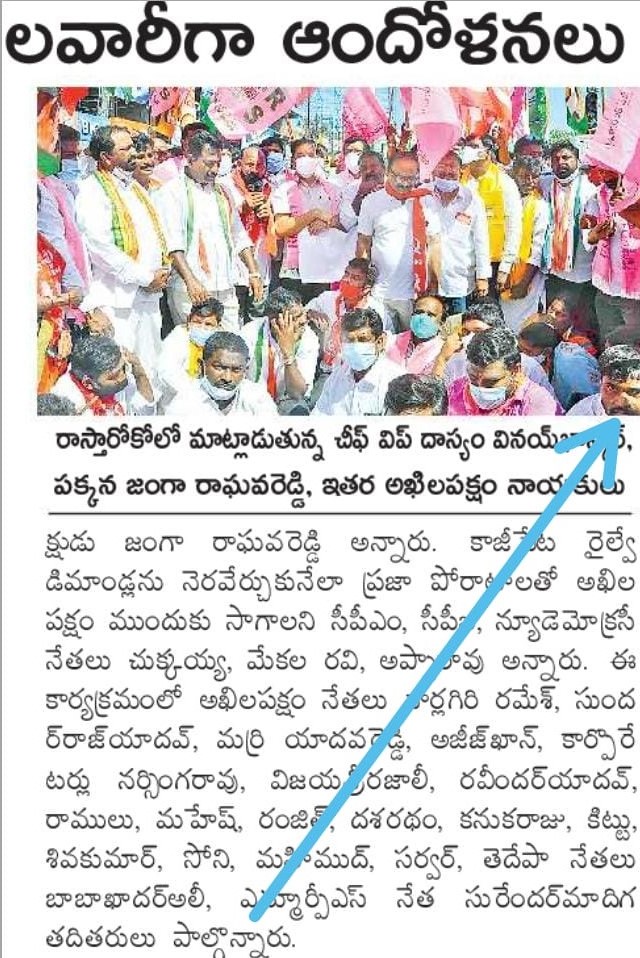