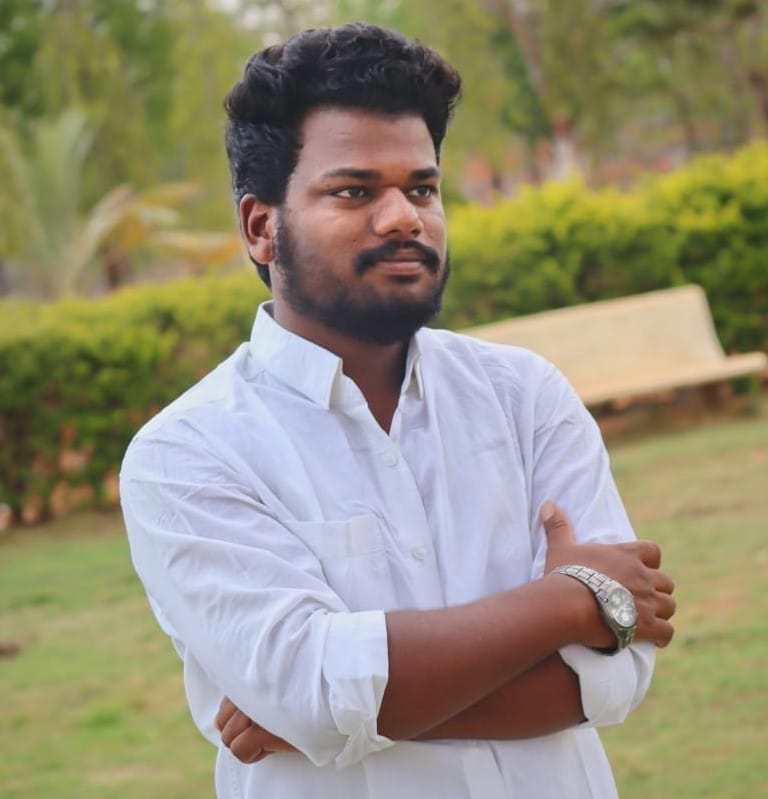 Pippalla Srinath is an Indian Politician and current Youth Congress Leader & 5th Ward Member from Ippalapalle of Ranga Reddy District in the Indian State of Telangana.

On the 30th of January 1996, Srinath was born to the couple Mr. Pippalla Shanker and Mrs. Pippalla Jangamma in the Village of Ippalapalle of Shadnagar in the Indian State of Telangana.

In the year 2011, Srinath completed his Secondary Board of Education from the Srivani High School located at Shadnagar, Telangana.

After the accomplishment of his studies, he began his professional career by setting up a Real Estates business of his own and continued his occupational work by fulfilling his family responsibilities.

Since his childhood, he has been very acclimated to social characteristics. He is a pioneer in the fight to bring justice to the people. Consequently, even in college, he would encourage and accompany every single student.

In 2016, he joined the National Students Union of India (NSUI) founded by politician and Former Female Prime Minister of India late Indira Gandhi and worked constantly as an NSUI Member by solving the issues of students.

In the year 2018, Srinath commenced his Political career by joining the Indian National Congress Party (INC) which is ruling under the leadership of Sonia Gandhi.

He exposed his leadership skills by serving as the Party Activist and working comprehensively all the time for the welfare of humankind. As being a part of INC, Narsanna expressed a keen interest and performs every activity for the recognition of the respective party.

He upholds the trust that the people have placed in him and maintains his service and in the year 2018, Srinath was selected as the Ward Member for 5th Ward at Ippalapalle in Telangana by concentrating on the welfare of the people at the moment and dealing with the activities.

In 2020, he was promoted by receiving the authority as a Youth Congress Leader from Keshampet Mandal of Telangana by increasing his responsibility and continuing his service, thinking for the welfare of the people for the moment and dealing with the activities for the development of the Society. 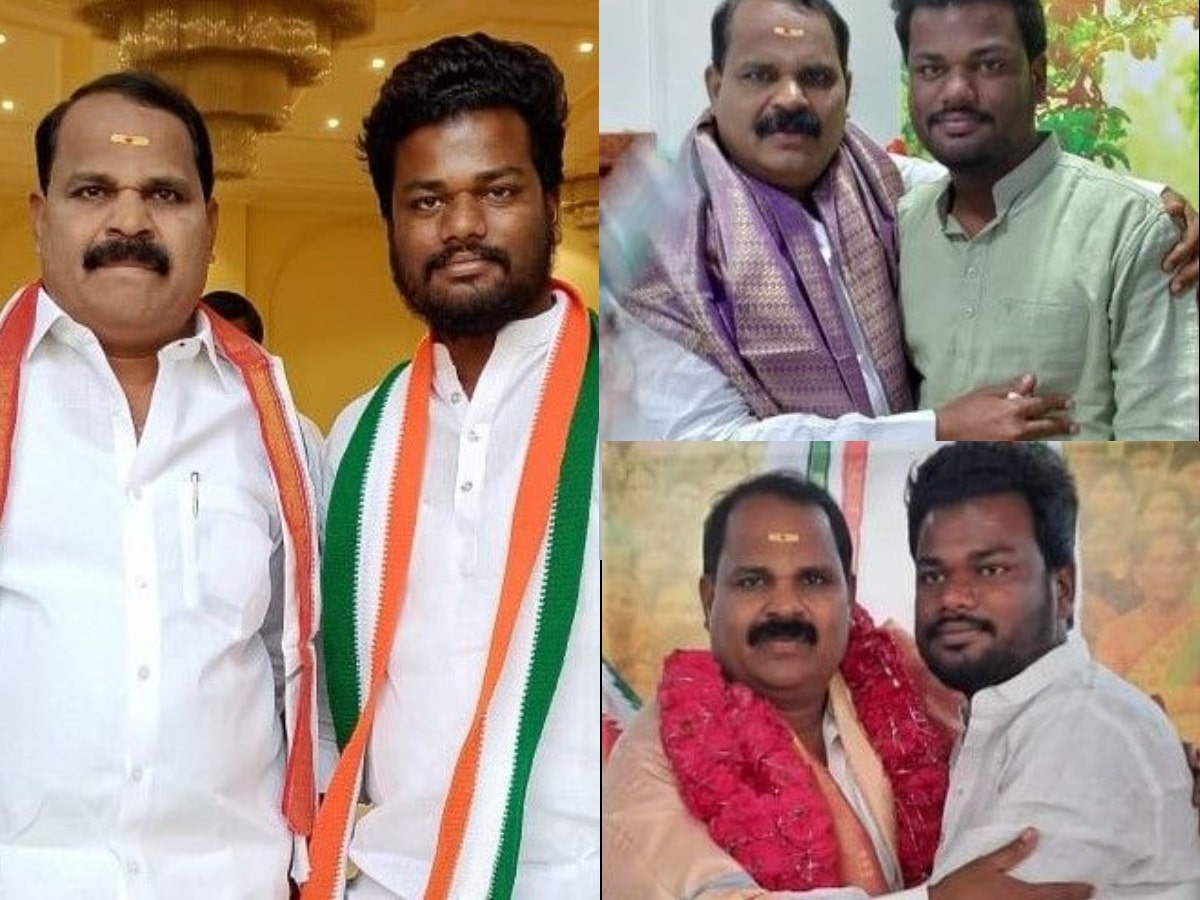 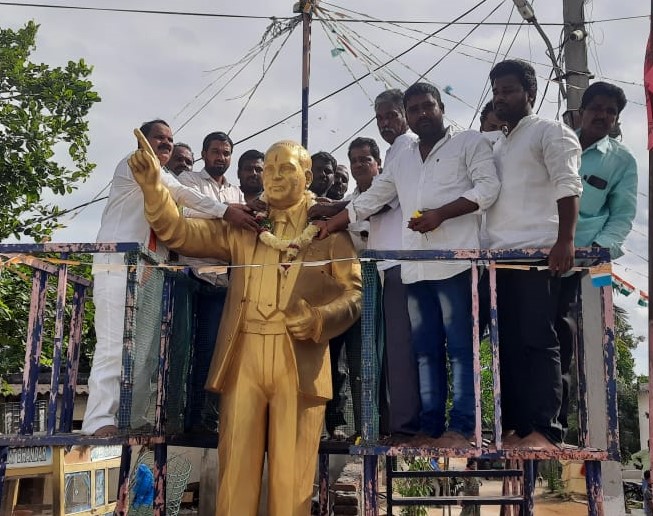 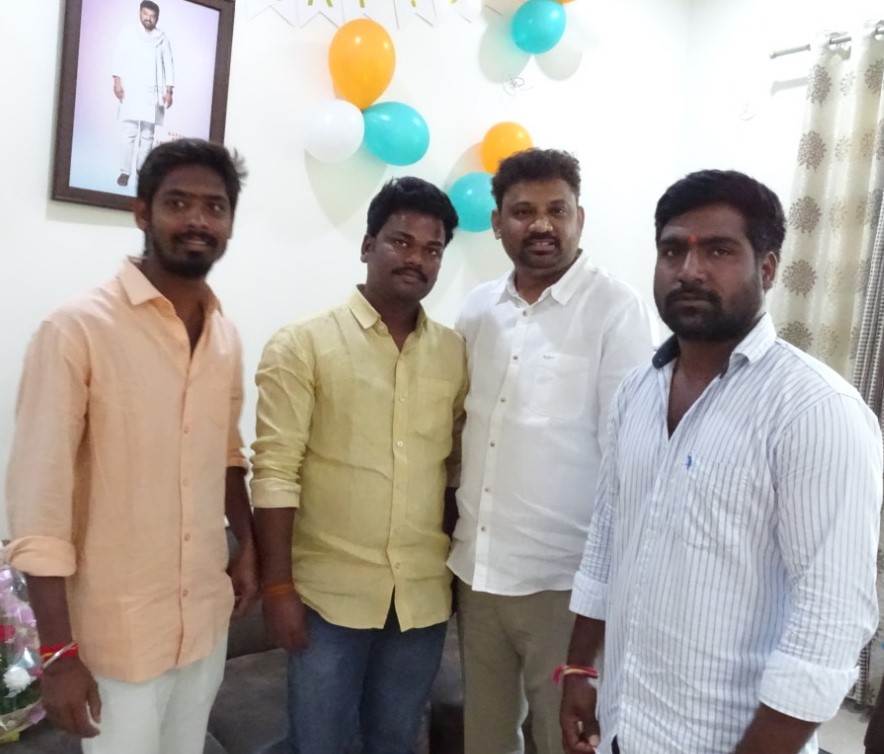 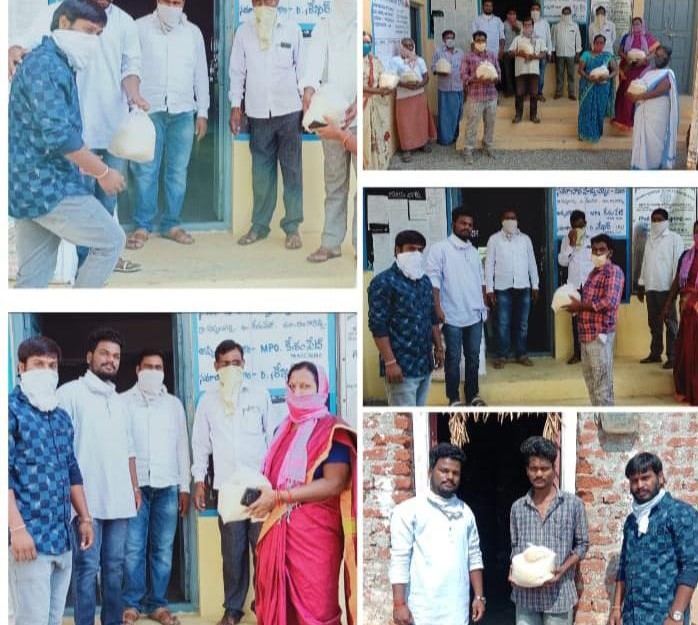 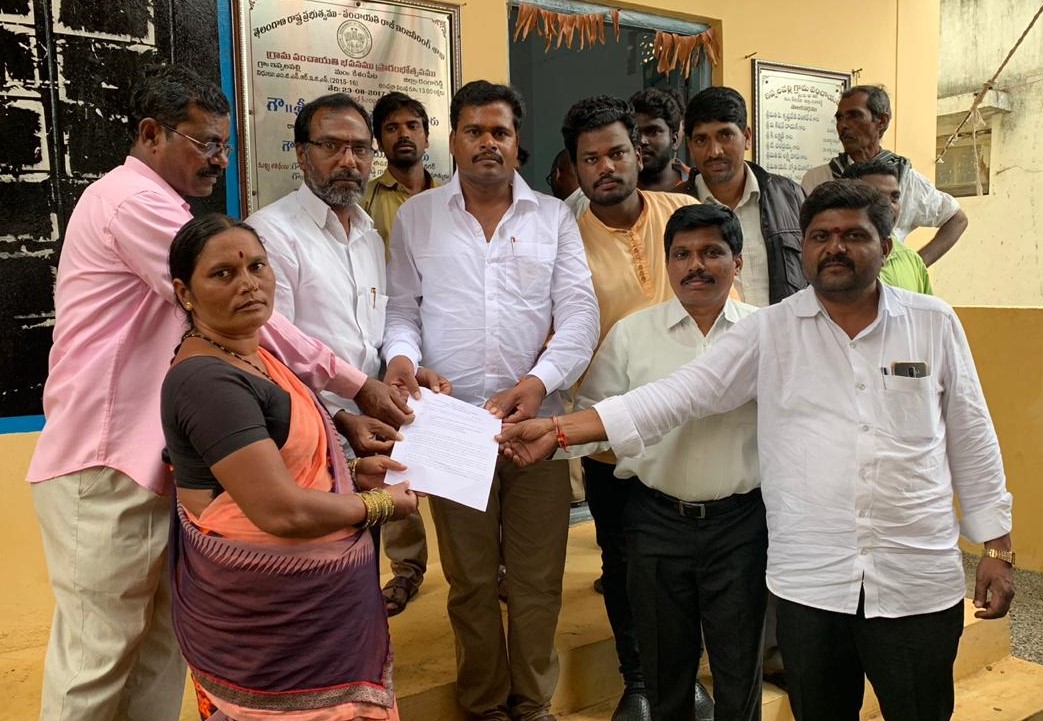 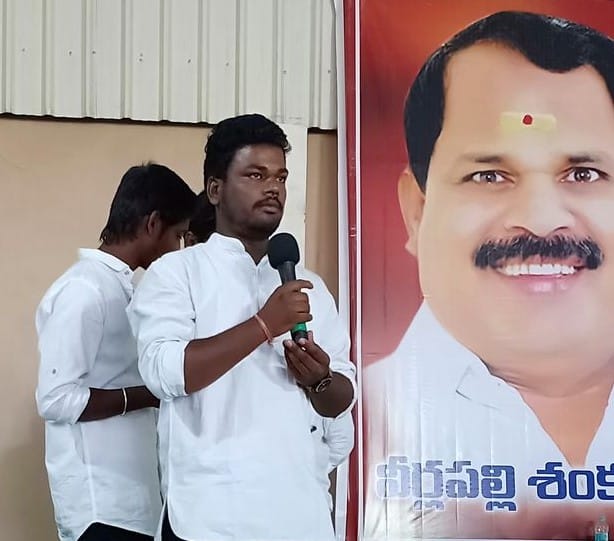 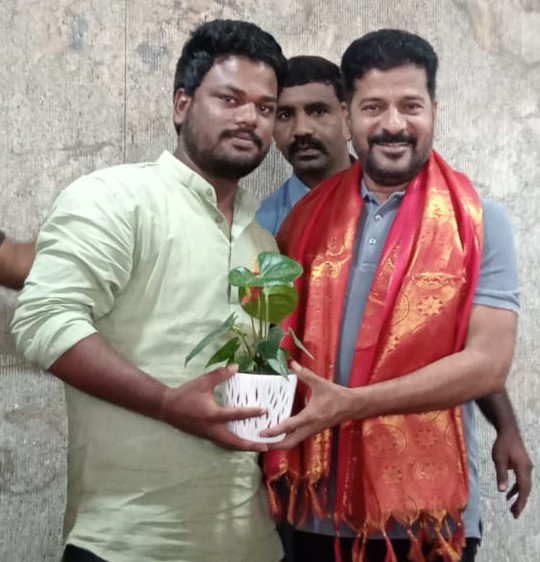 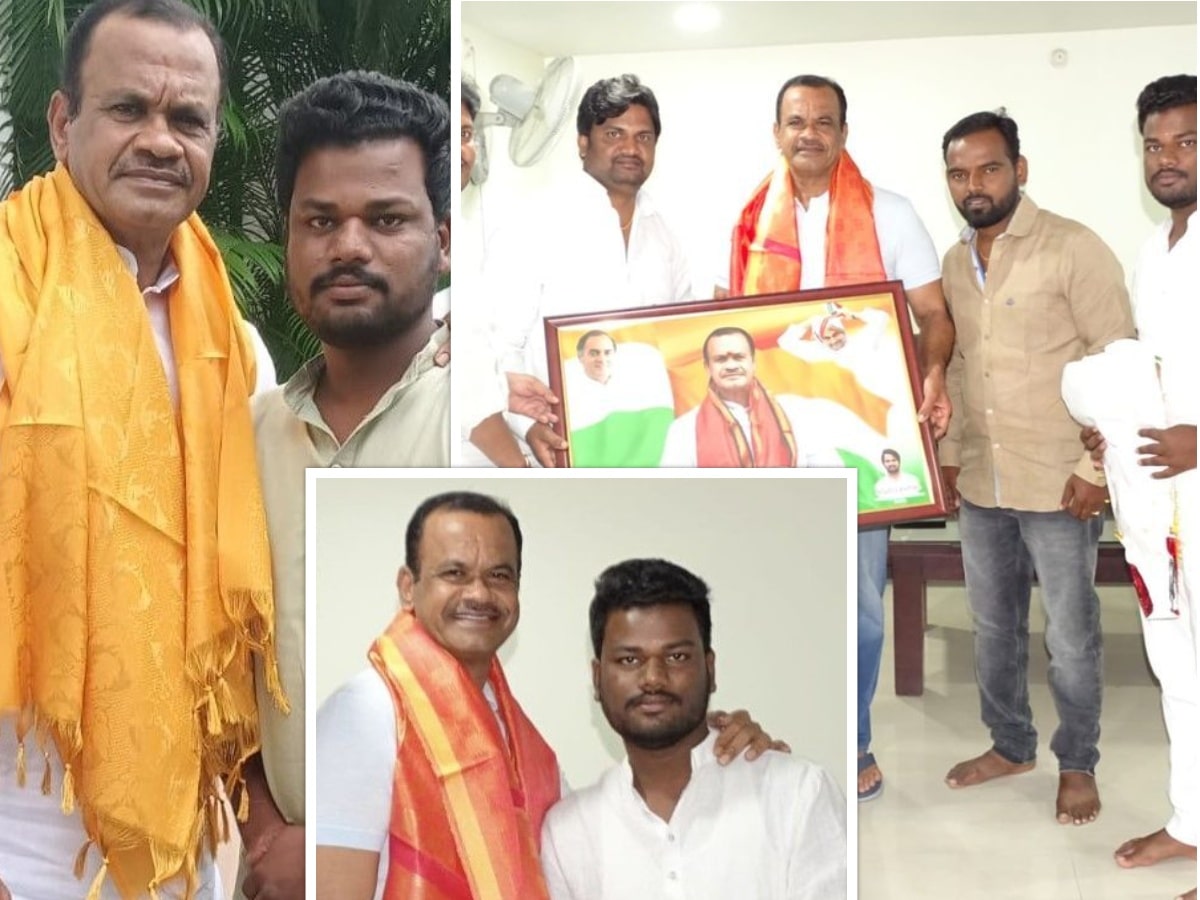 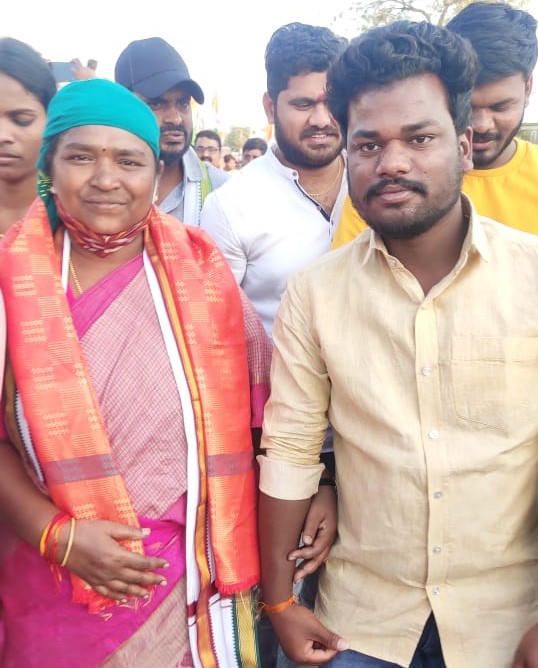 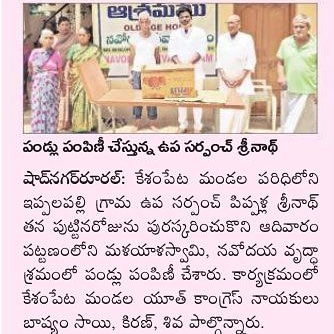 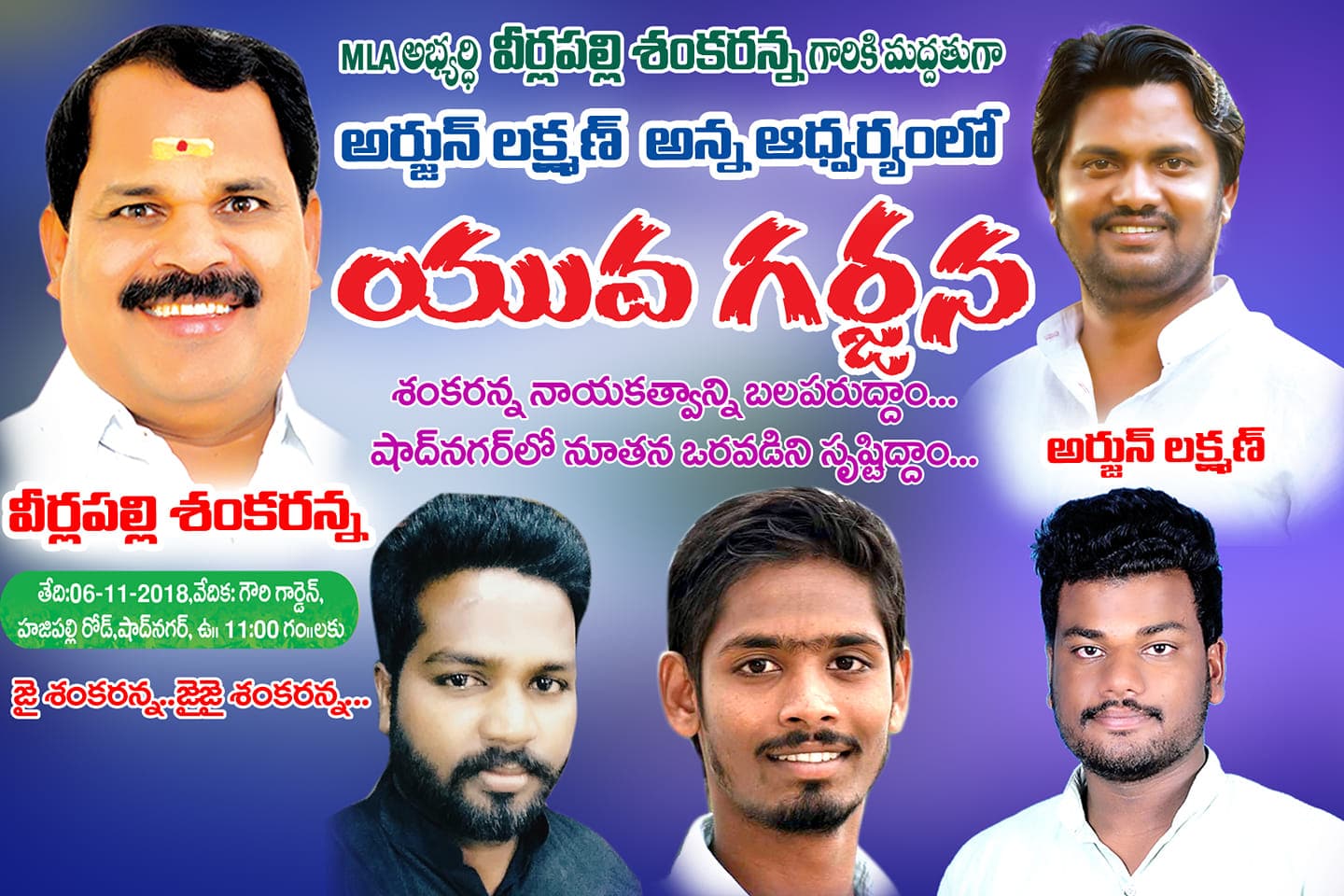 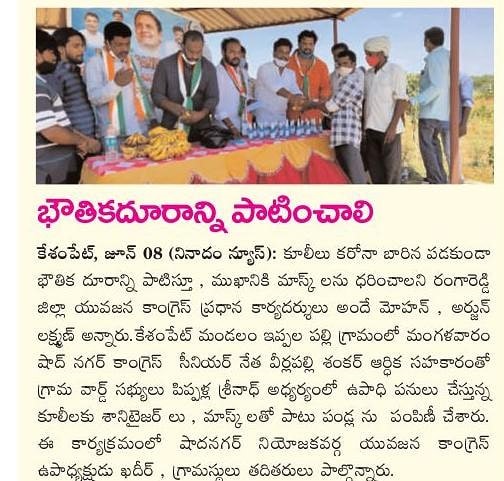 From INC, For 5th Ward, Ippalapalle