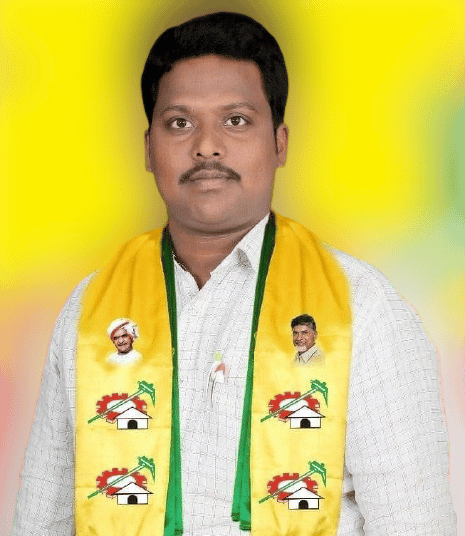 Pinnamaneni Suresh is an Indian politician from the Southern Indian state of Andhra Pradesh. He is serving as TDP Leader of Appalarajugudem.

He was born and bought up in Appalarajugudem on 12-May-1991. His parents were Sathyanarayana & Nagamani.

In 2006, He received his Secondary Board of Education at RCM High School and Intermediate from the Sri Ramachandra Junior College from 2006 to 2008.

Later in 2012, He acquired Bachelor’s degree from Triveni Degree College.

In 2008, He was drawn into active politics by the Telugu Desam Party (TDP) with great zeal and the desire to serve the people.

Since the date of joining the Party, He has been a TDP Leader participating in every program related to the political party.

From the start of his career till now, He has fought relentlessly for the welfare of the people, always battling for the party’s and society’s development, and providing desperate service to society via the positions she has been appointed. 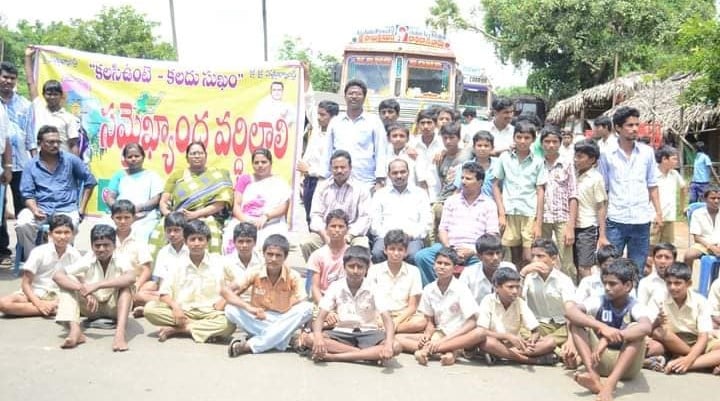 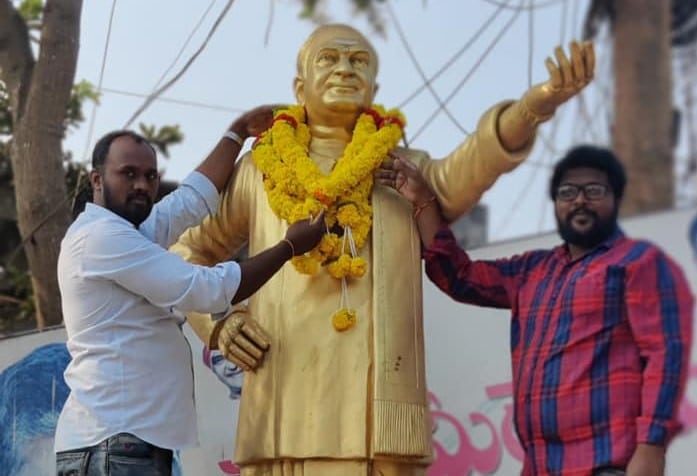 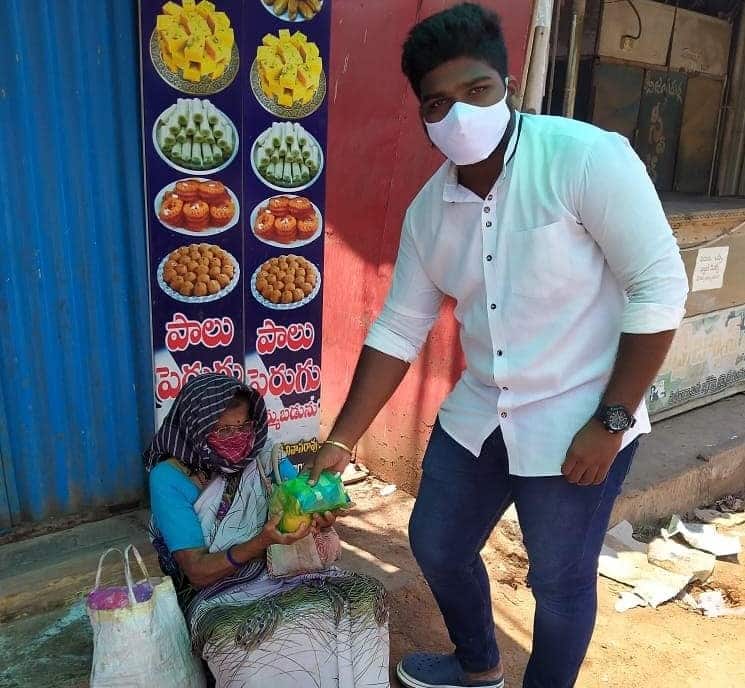 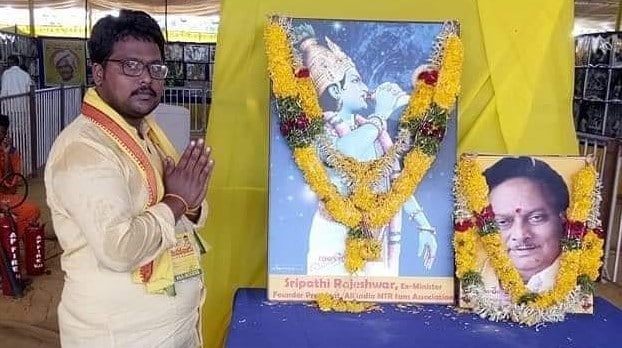 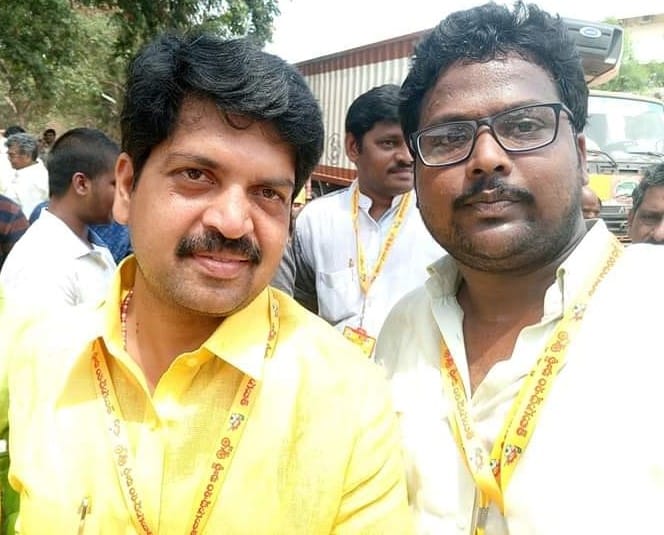 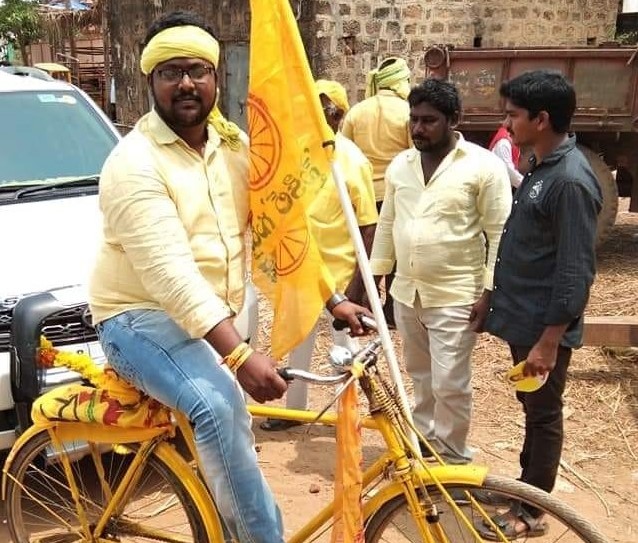 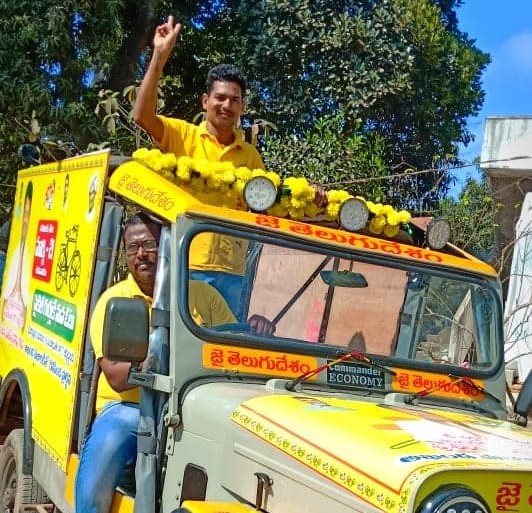 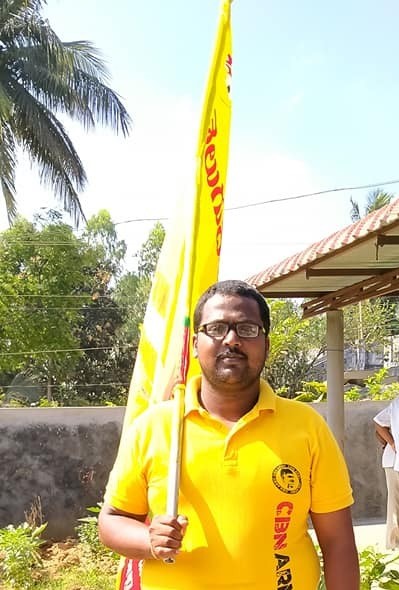 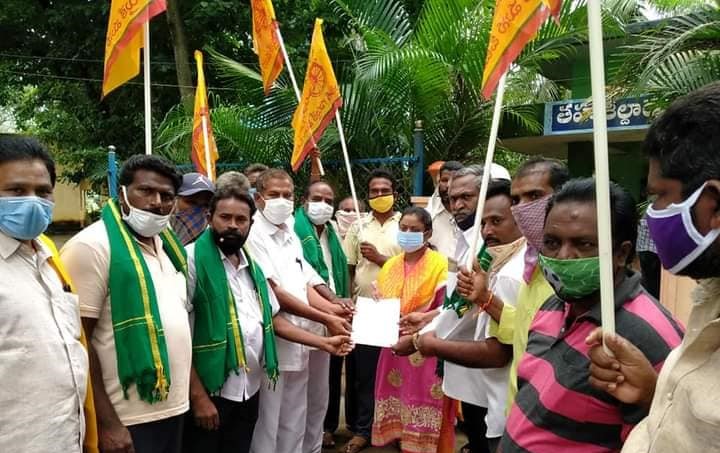 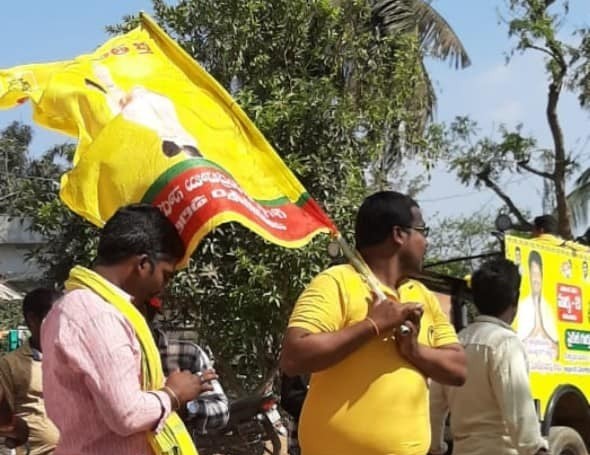