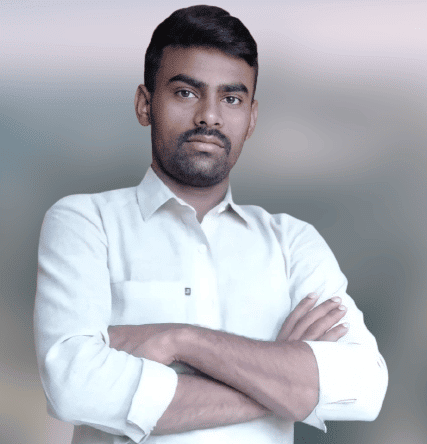 Pinjari Idrus Basha is an Indian Politician of TDP and Party Leader of Pedda Marriveedu in Kurnool District, Andhra Pradesh.

On the 23rd of July 1998, Idrus Basha was born to the couple Mr. Pinjari Chinna Abdul and Mrs. Pinjari Dastagiramma and resided in the village of Pedda marriveedu in Gonegandla Mandal of Kurnool District in the Indian State of Andhra Pradesh.

In the year 2014, Idrus Basha acquired his Secondary Board of Education from Zilla Parishad High School located at Ingaladahal in Holagunda Mandal and completed his Intermediate course from Ap Model School And College at Gonegandla, Kurnool in 2016.

He attained his Graduation a degree from Adoni Arts and Science College at Adoni, Andhra Pradesh in 2019.

Having joined the Telugu Desam Party (TDP) in 2022, Idrus Basha’s political career was started to attain the political requirements of the people while also providing a specific service.

As a member of the TDP, Idrus Basha takes a keen interest in and participates in all activities as a Party Leader of TDP by carrying out his obligations by a code of conduct and for the recognition of the relevant party. 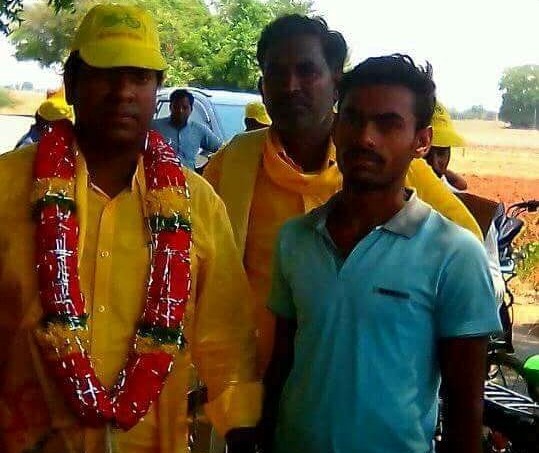