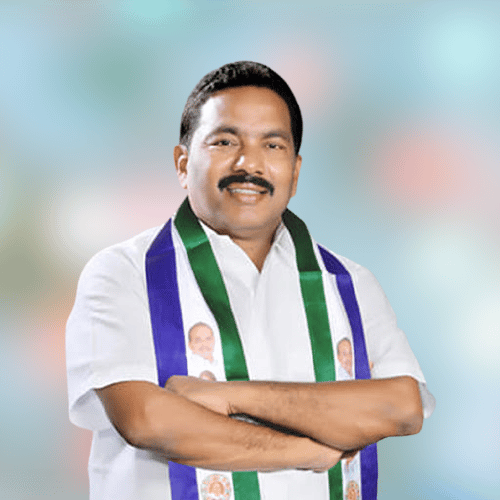 Viswarupu is the Member of the Legislative Assembly of YSRCP from Amalapuram Constituency, East Godavari. He was born on 2-10-1962 to Reddy Panthulu and Seethamma at Nadavapalli of East Godavari district. He has completed his schooling in Eluru.

He attained Graduate B.Sc from Andhra University in April 1983, and B.Ed from Andhra university in 1986. Basically, He hails from an agricultural family. Viswarupu was married to  Devi.

Viswarupu started his political journey with the Indian National Congress Party(INC). He was active in college politics and later worked for the Welfare and Development of Mummidivaram.

In recognition of his services, Dr. YS Rajasekhar Reddy issued the party ticket to Pinipe Viswarup from that constituency. From 2004-2009, he elected as Member Legislative Assembly(MLA) of Mummidivaram constituency, East Godavari Dist from Congress Party.

In 2011, He extended his services during Kiran Kumar Reddy’s cabinet as Animal Husbandry & Fisheries Minister. Viswarup resigned to his position as a Minister and Indian National Congress Party after the Telangana bill has passed.

In 2011, Viswarupu joined the YSR Congress Party. In 2019, He was elected as MLA from YSRCP of Amalapuram Constituency and was the working as Social Welfare Minister in 2019, Andhra Pradesh. 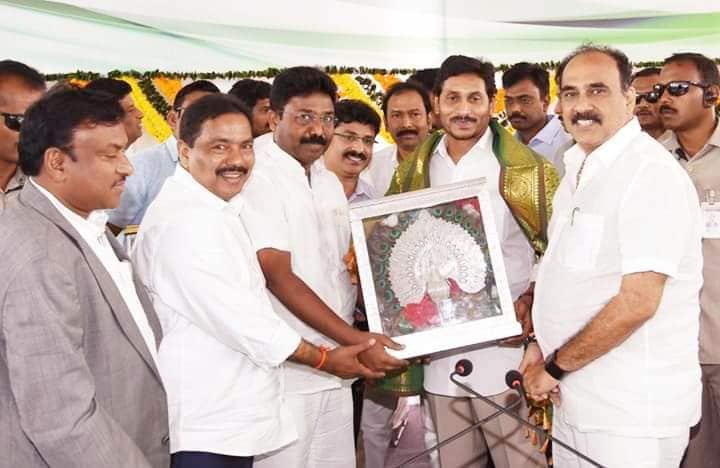 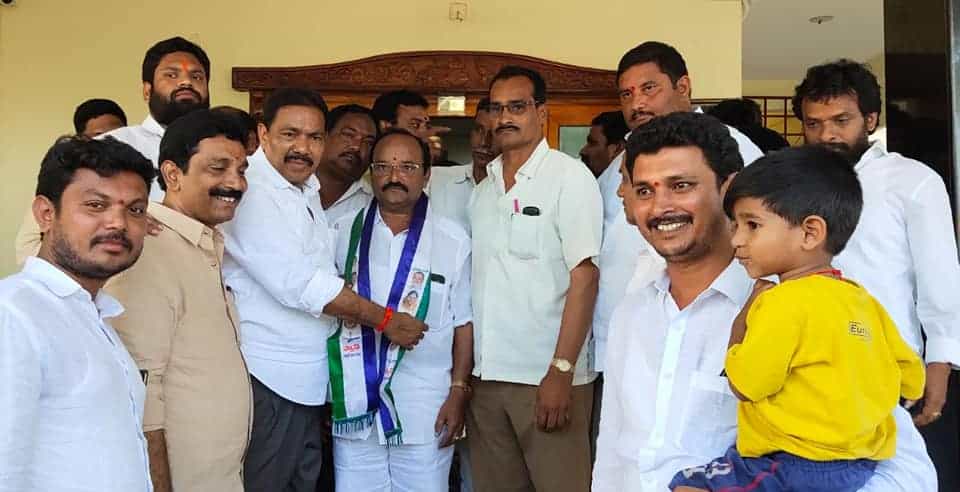 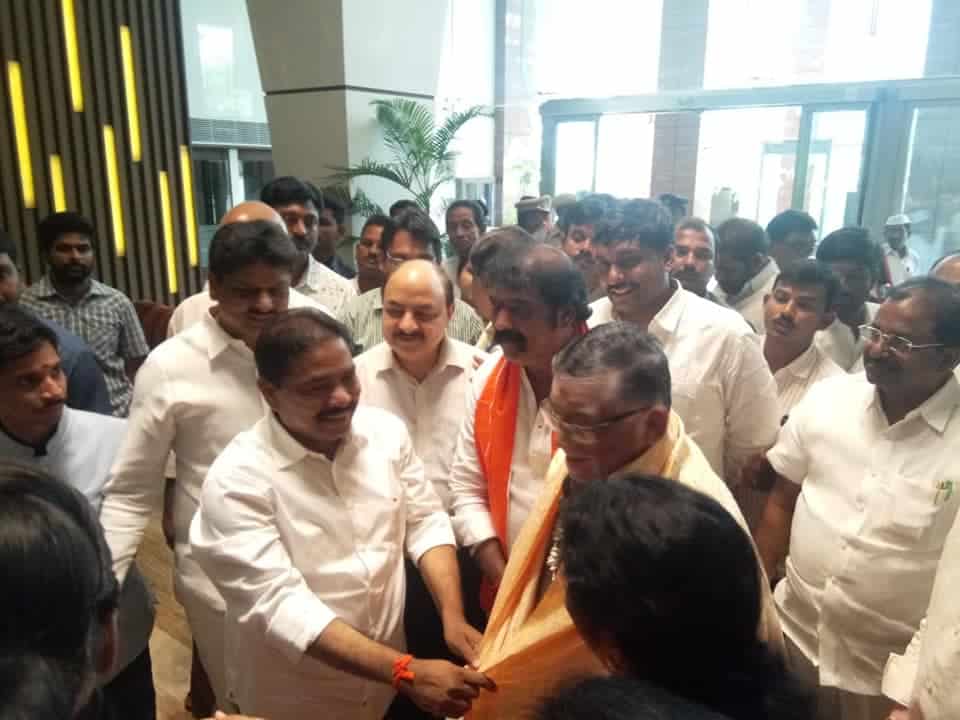 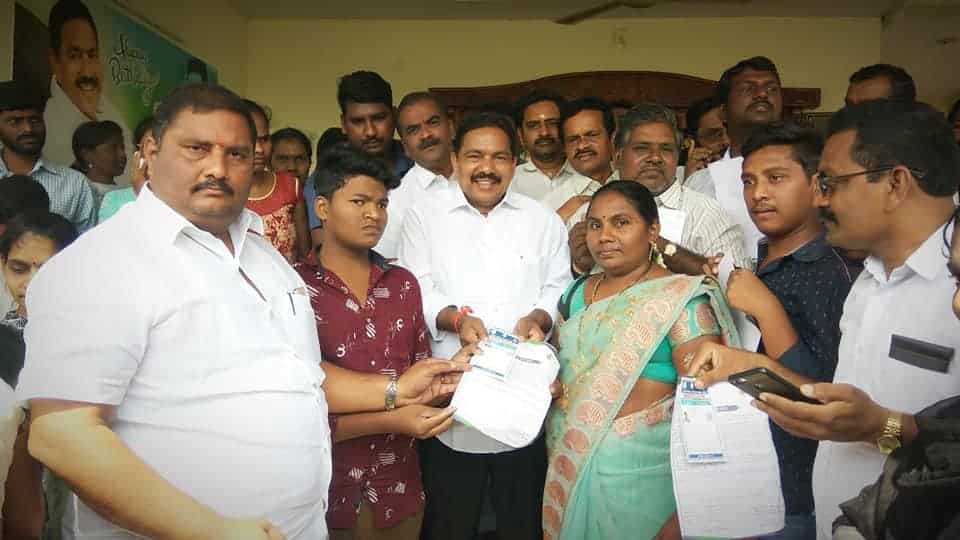 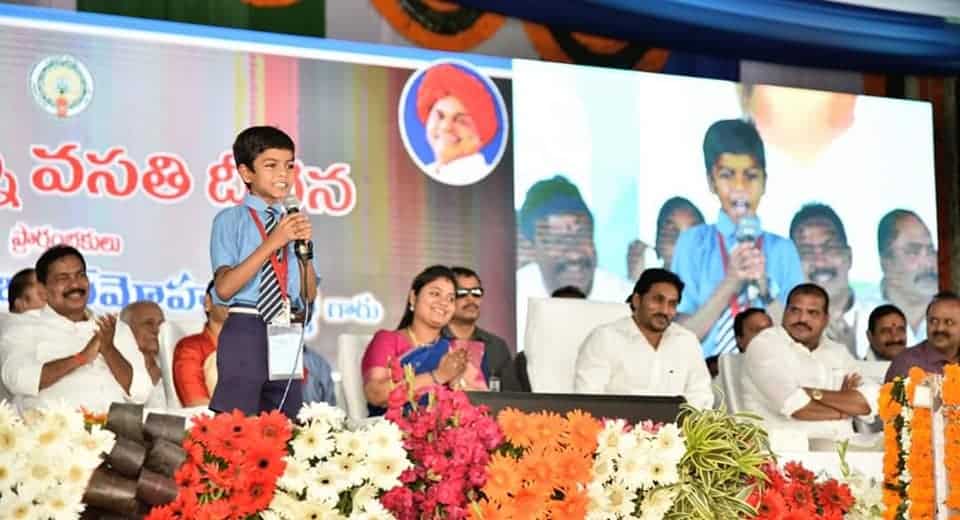 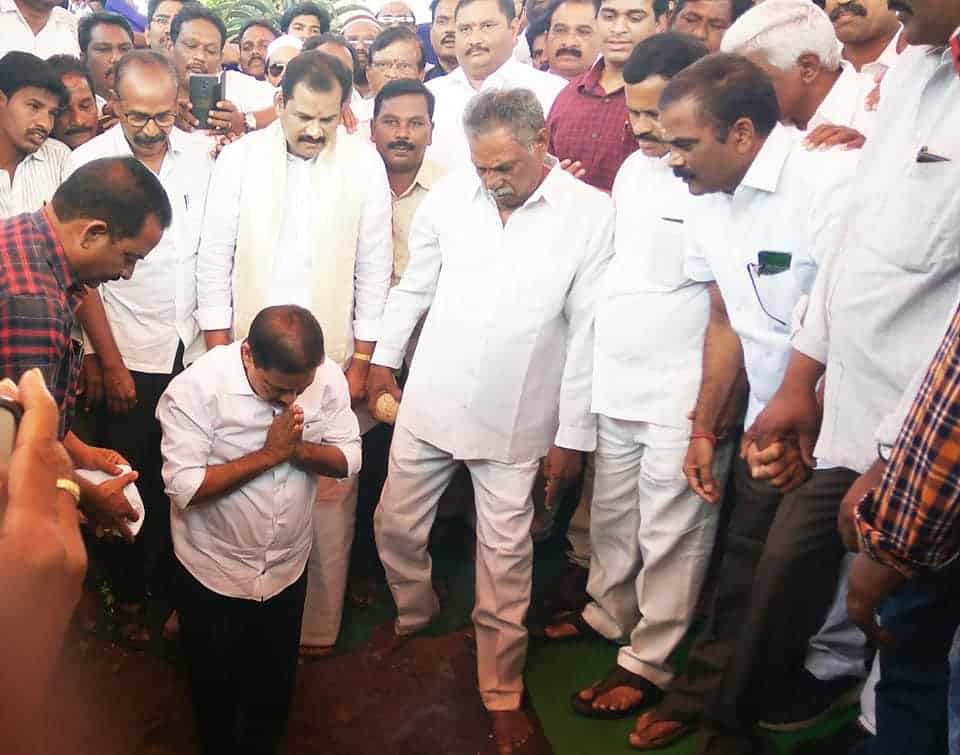 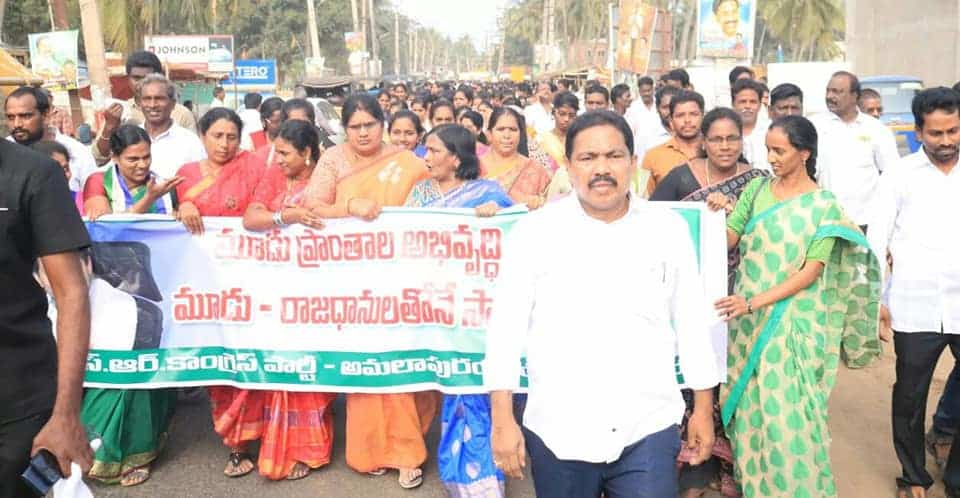 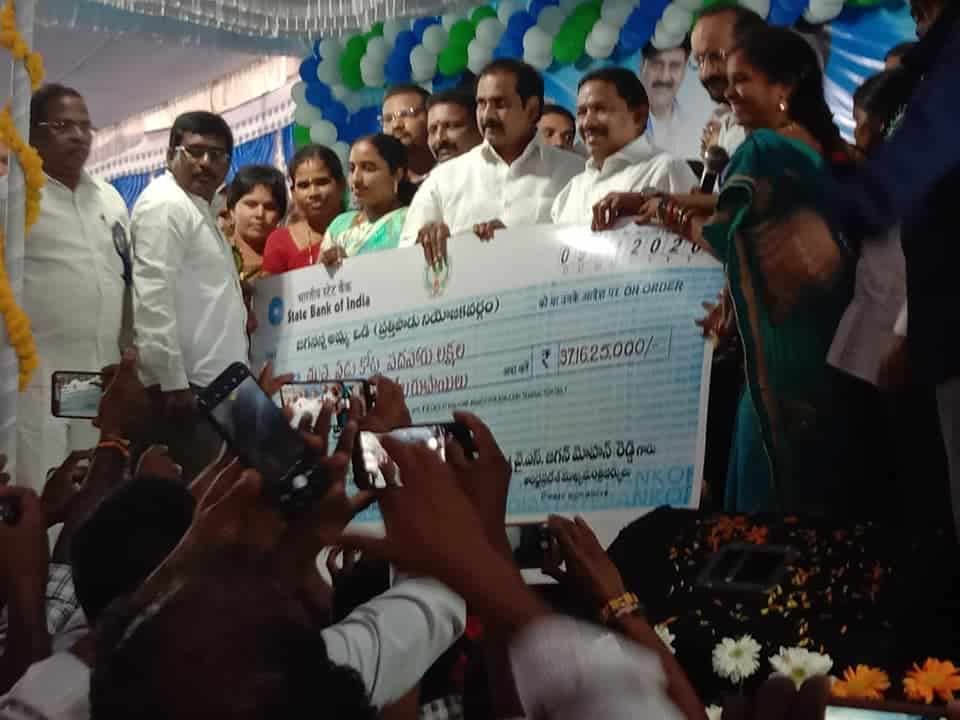 from YSRCP of Amalapuram Constituency