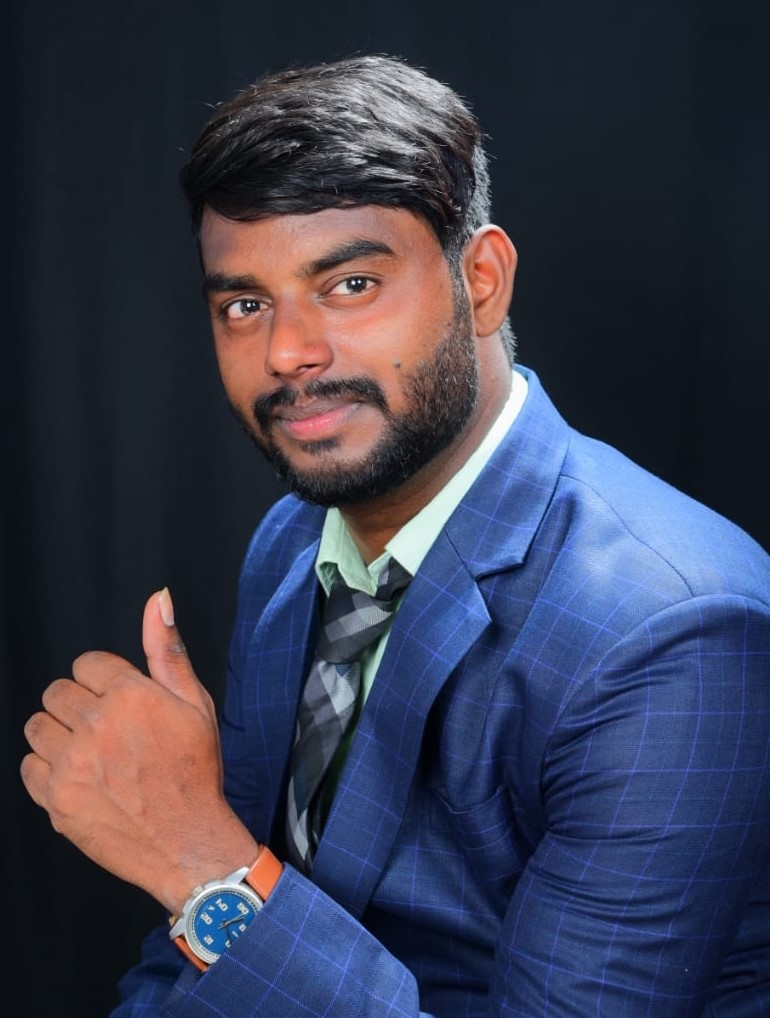 Pilli Venkata Sateesh is an Indeed Politician of BJP and current BJYM Wyra Town President from the Indian State of Telangana.

On the 09th of April 1995, Venkata Sateesh was born to the couple Mr. Pilla Shiva and Mrs. Pilla Sarojoni and resided at Wyra in Khammam District in the Indian State of Telangana.

In the year 2010, Venkata Sateesh acquired his Secondary Board of Education from Wyra Government High School in Wyra, Telangana, and completed his Intermediate Course in 2012 from Government Junior College from Wyra.

Later in the year 2015, he graduated with a degree from SR & BGNR College and resided at Khammam, Telangana.

Venkata Sateesh has had a sense of service since childhood and intends to be able to do all services to the people politically. He was enchanted by the services rendered to the people by the political Leaders and in 2020, Venkata Sateesh joined the Bharatiya Janatha Party (BJP) founded by Atal Bihari Vajpayee (Former Prime Minister of India) Lal Krishna Advani(Former Deputy Prime Minister of India).

Upon Joining, he was designated as the BJYM Wyra Town President from Wyra in 2020 to serve the people and tackle the issues raised by executing his tasks effectively and adhering to the party’s policies and guidelines.

His ambition to join politics at a young age and serve the public in a humble way has been implanted in his consciousness from childhood.

As a Social Worker, he has the mission of accumulating awareness among the poor through creative livelihood activities, working for a corrupt-free society, and assuring order and accountability in all efforts aimed at uplifting the poorer sectors of society… 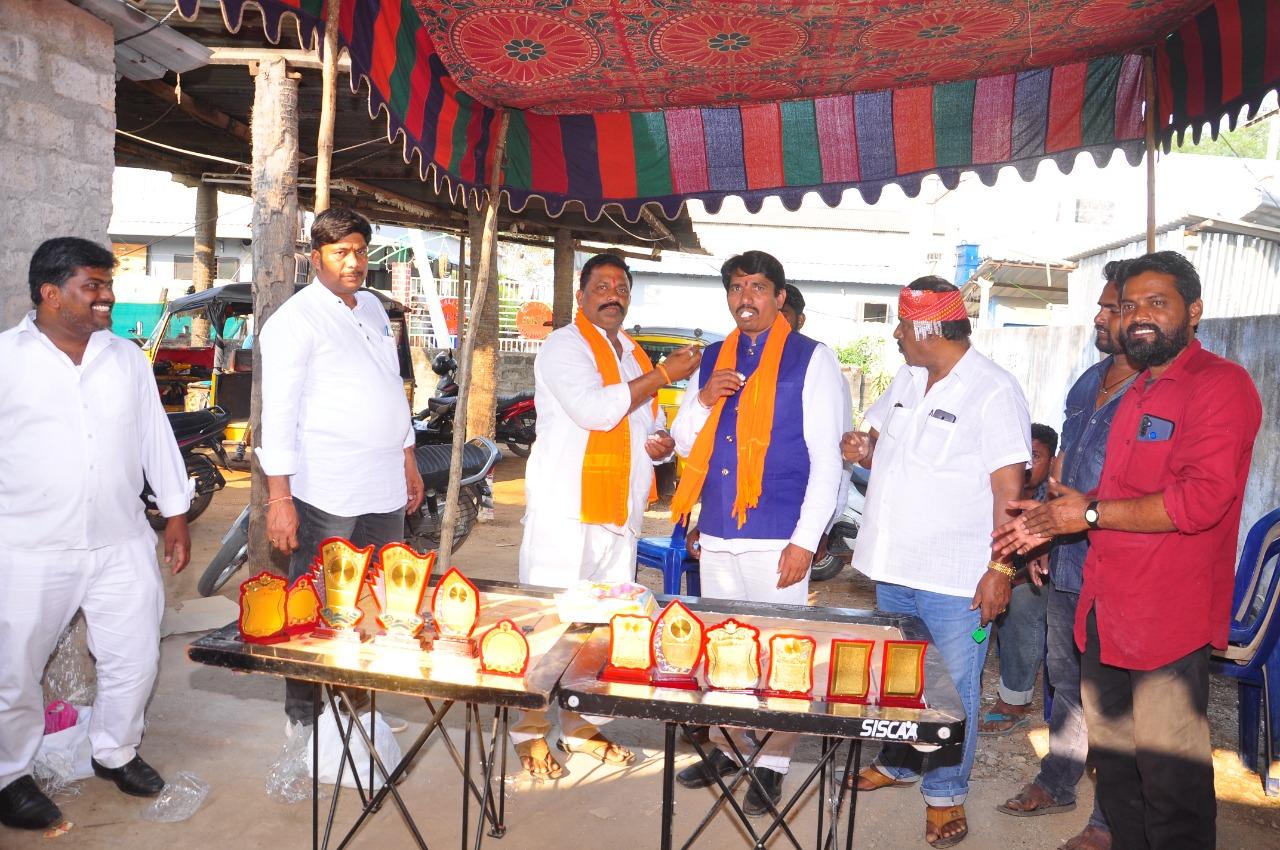 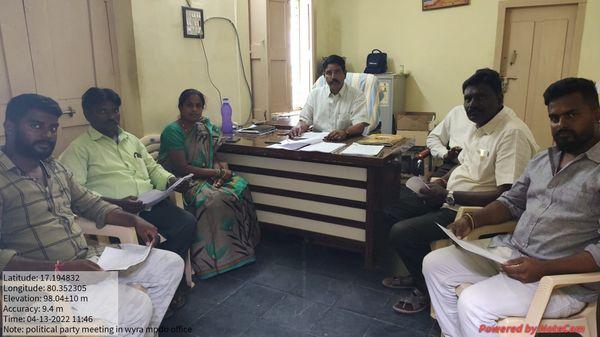 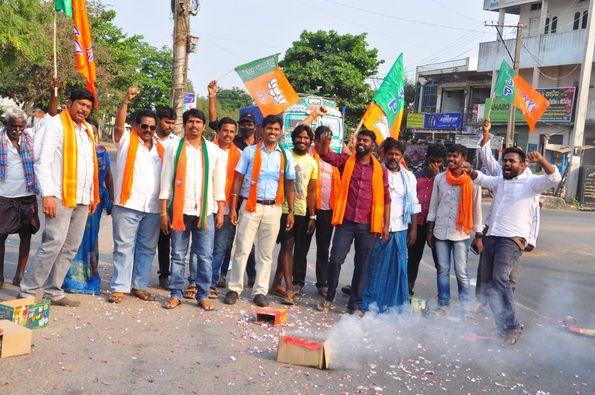 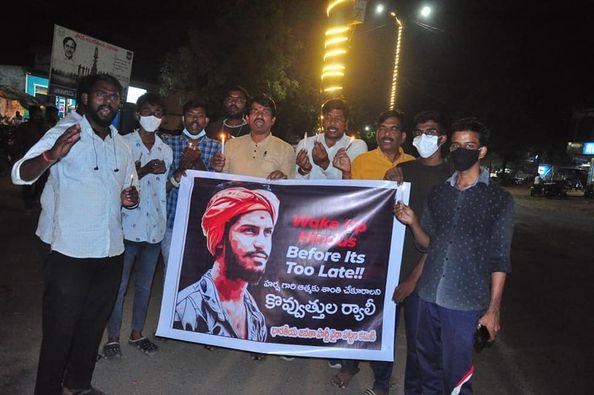 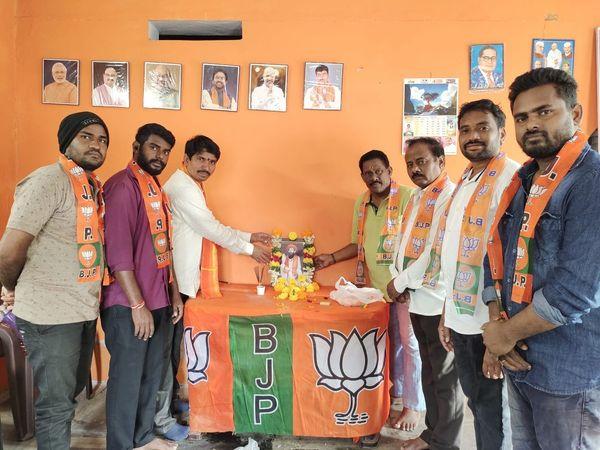 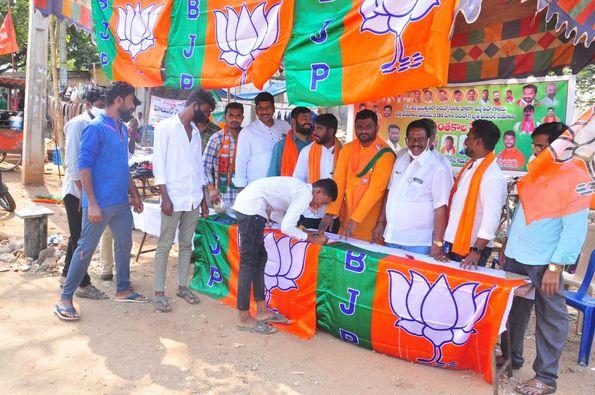 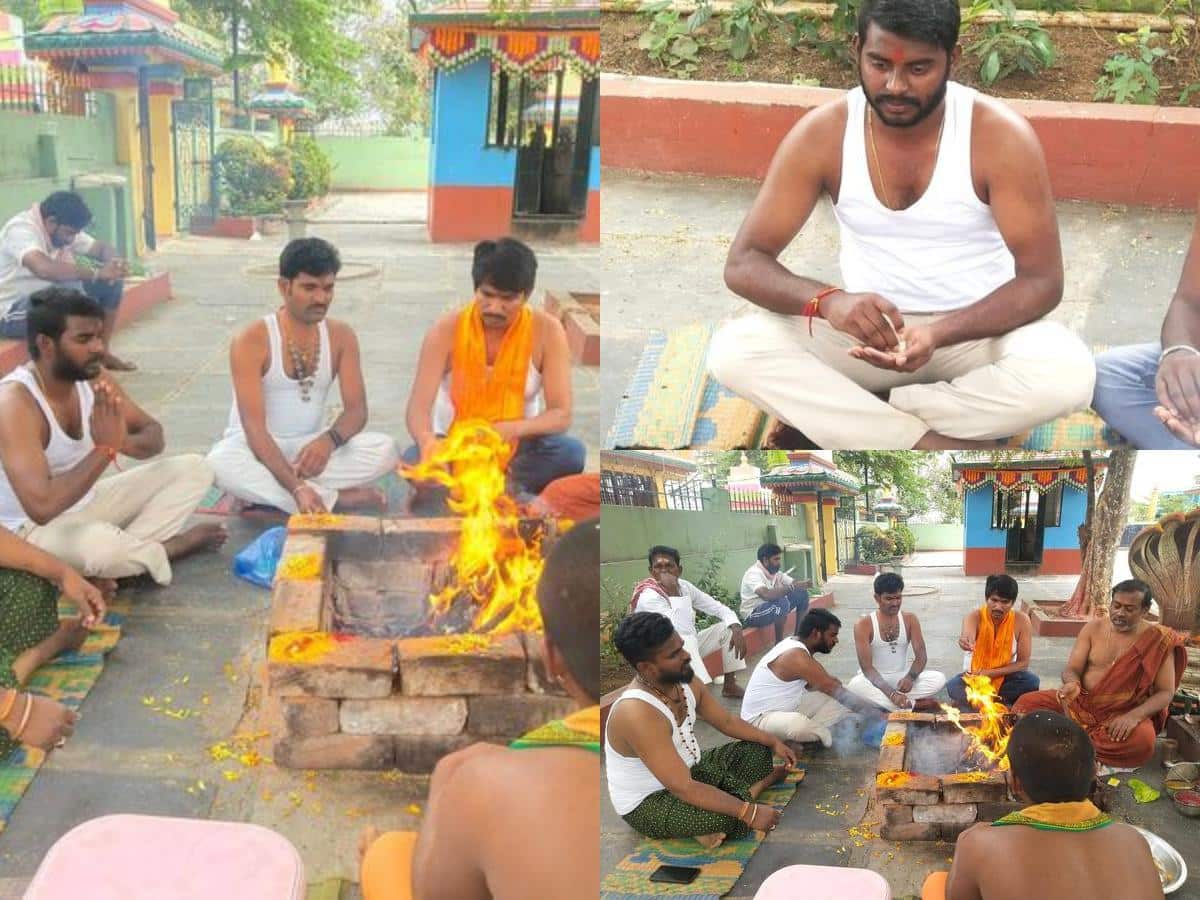 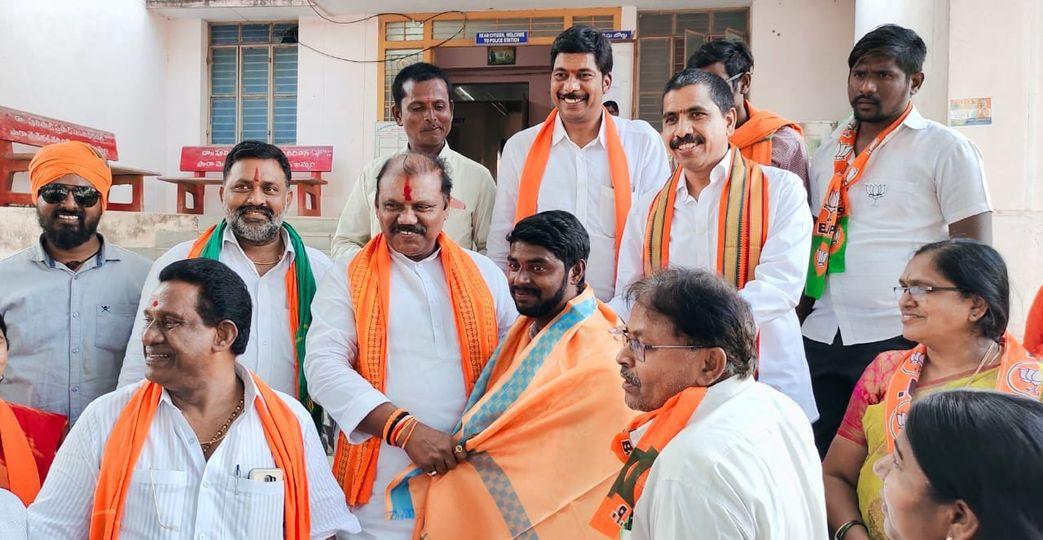 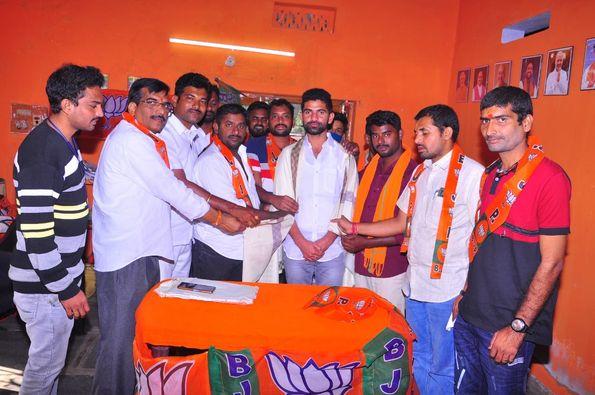 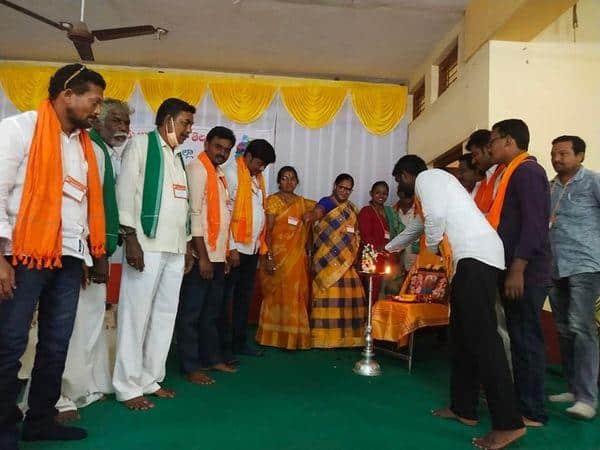 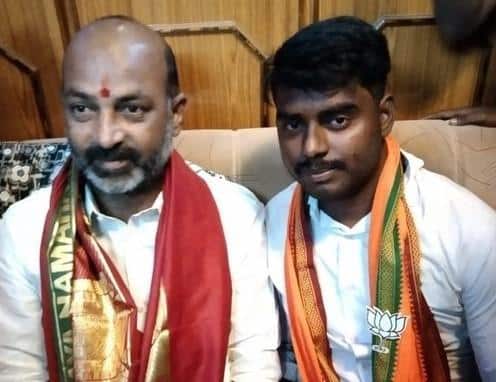 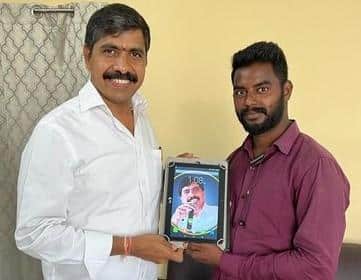 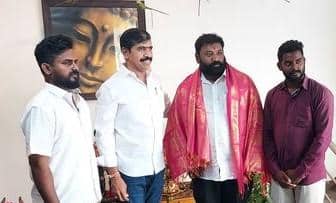