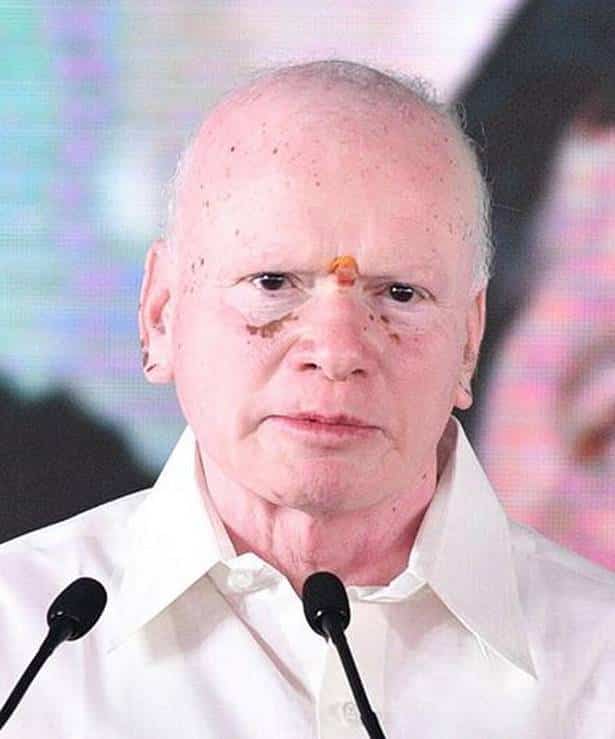 Pilli Subhash Chandra Bose is the Member of Parliament(MP), Rajya Sabha of Andhra Pradesh. He was born on 08-08-1950 to Suryanarayana in Hasanbad, East Godavari.

In 1972, he has completed his Graduation (B.Sc) from V.S.M. College Ramachandrapuram, Andhra University Waltair.

Subhash started his political journey in 1970 with the Congress party and he was the Leader. In 1989, He was first elected as a Member of the Legislative Assembly of the Congress Party, Ramachandrapuram Constituency.

From 2019-2020, He served as the Deputy Chief Minister of Andhra Pradesh in the Y. S. Jaganmohan Reddy led cabinet and was also given the charge of Minister of Revenue, Registration, and Stamps.

In 2019, He was an (MLC)Member of the Andhra Pradesh Legislative Council.

He was elected to the Member of Parliament, the upper house of the Parliament of India from Andhra Pradesh in the 2020 Rajyasabha elections as a Member of the YSR Congress Party. 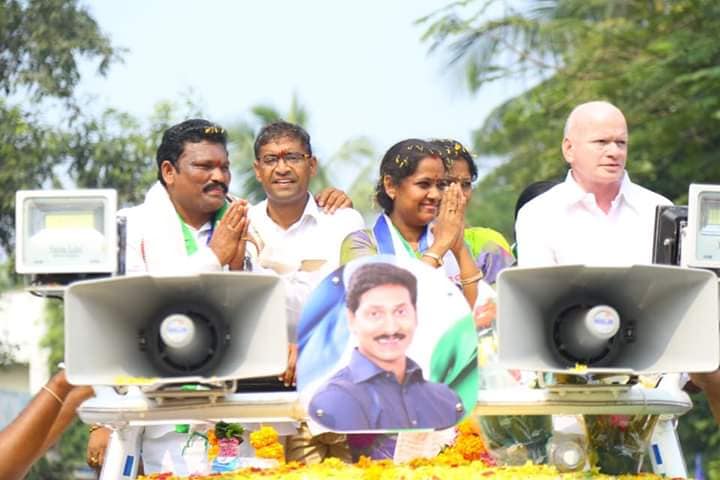 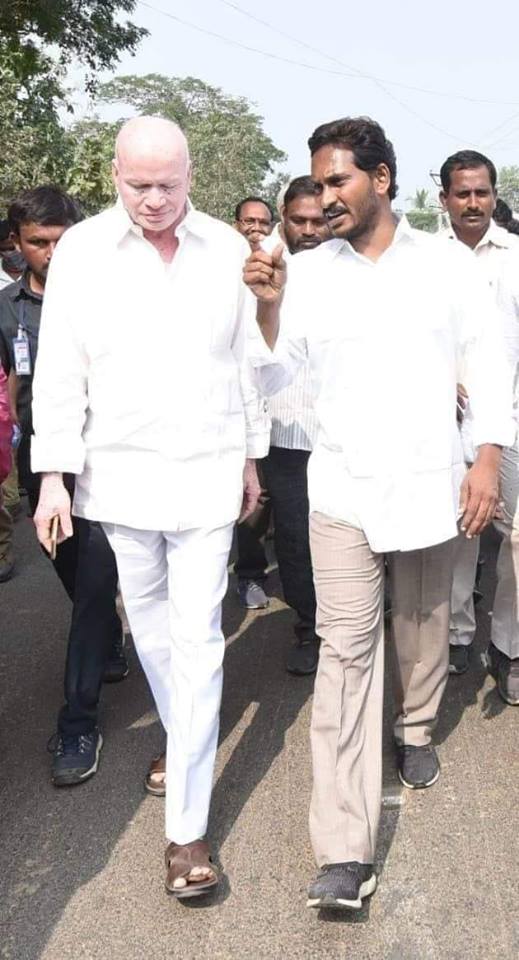 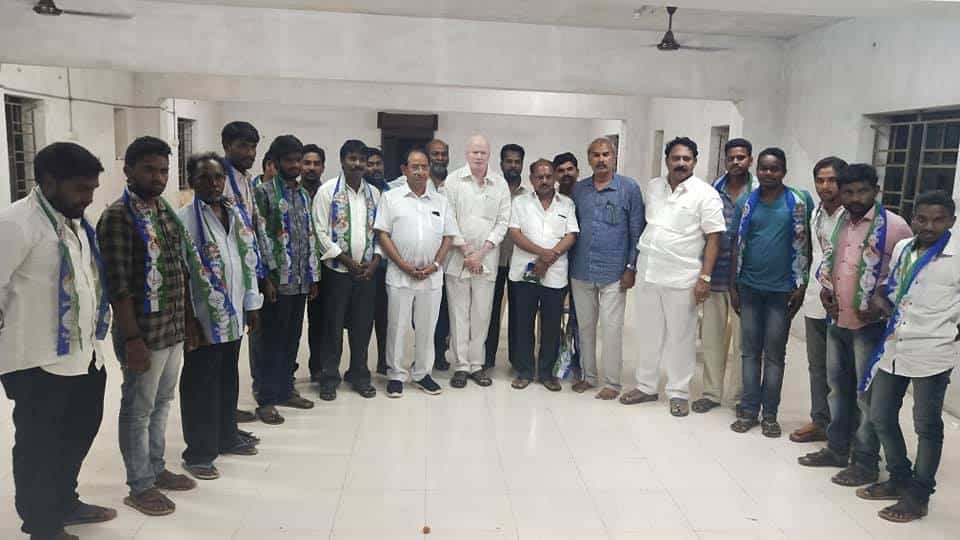 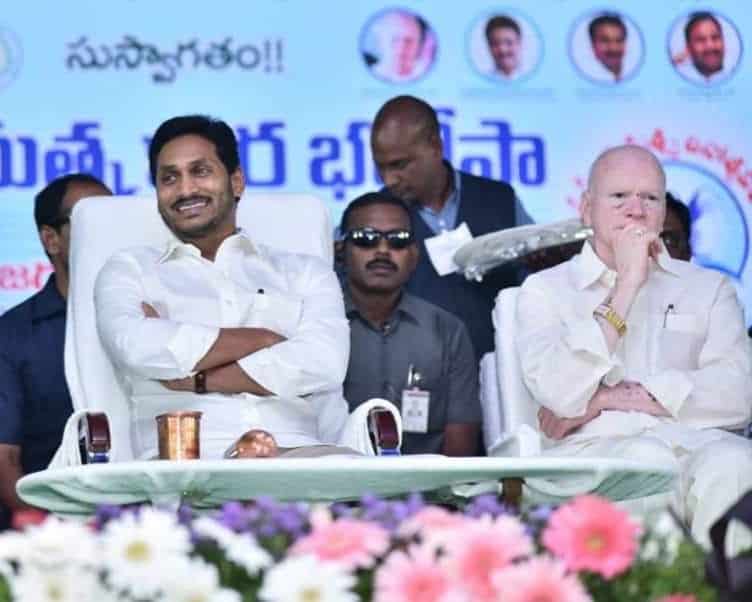 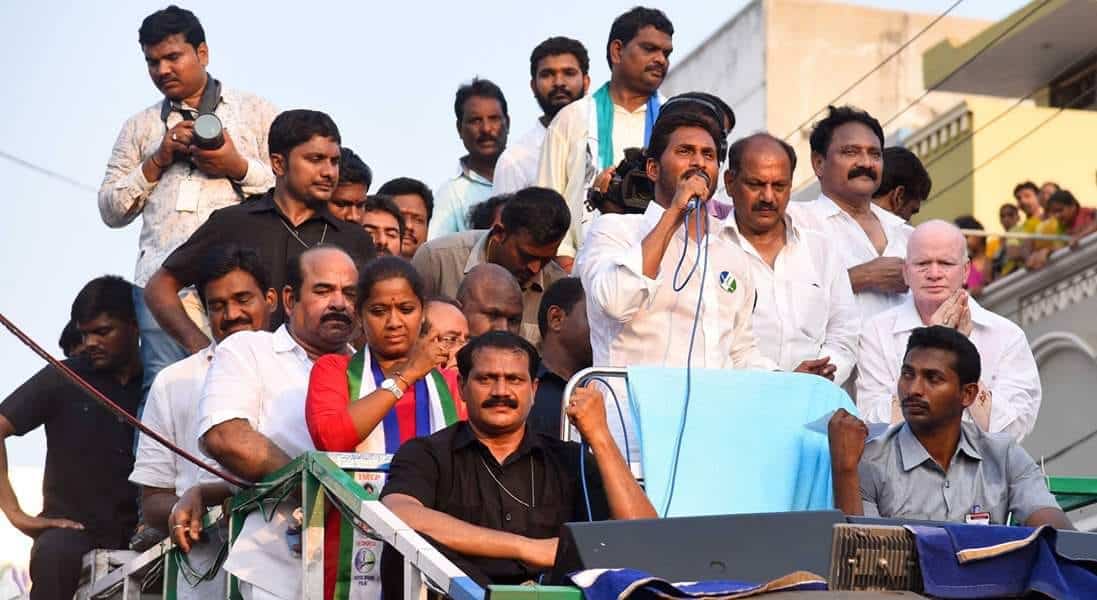 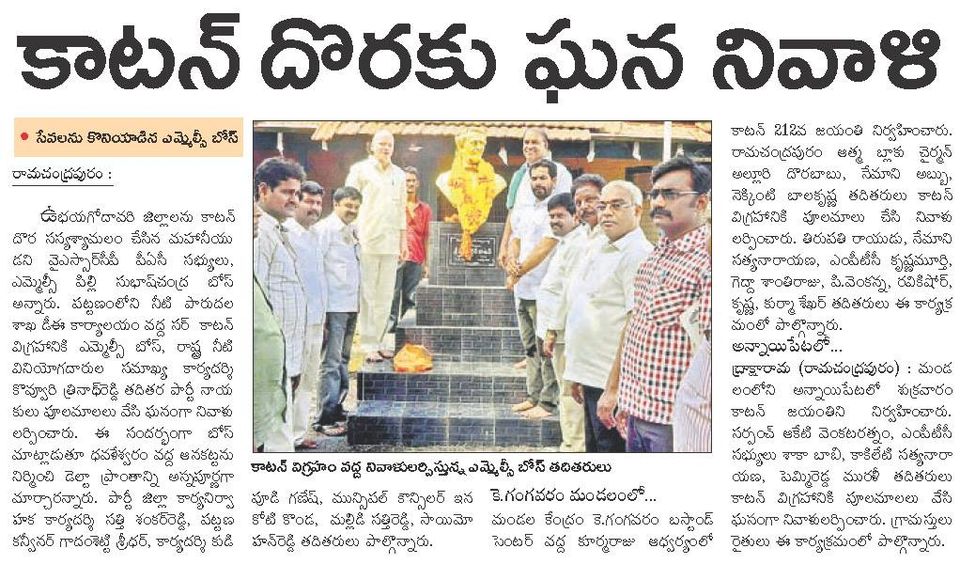 of Congress party in Ramchandrapuram Constituency.

in the twice in the YS Rajasekhara Reddy’s cabinet.

of Revenue, Registration, and Stamps.