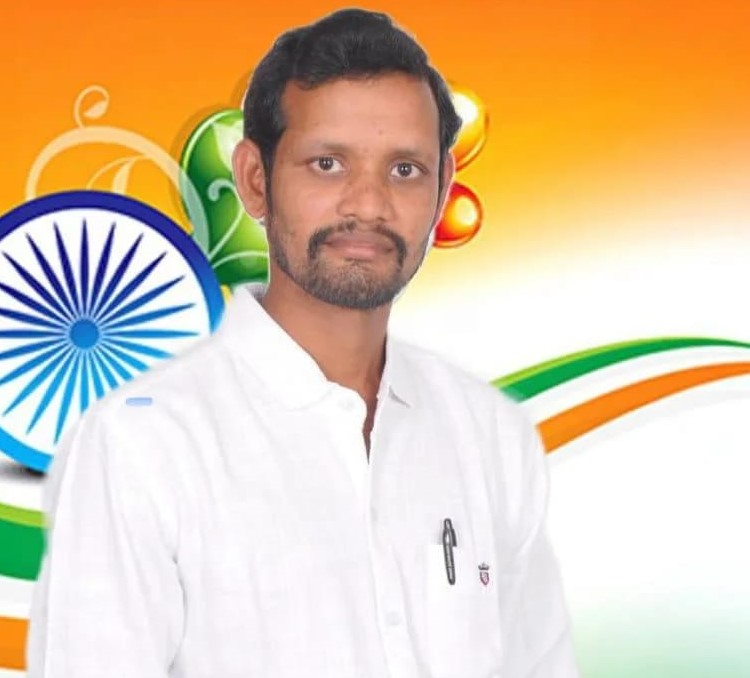 He was an Electrician by his Profession.

In 2008, Nava Ratnam started his Political Journey with the Yuvajana Shramika Rythu Congress Party(YSRCP). He strongly believes that politicians alone can stop corruption, bribery, and many other illegal activities in society and make the country a corruption-free country.

In view of his tireless struggle on youth issues, party officials appointed him as Youth President from Rustumbada, Narsapuram Mandal and he currently serving in the position

-Pandemic hit the people’s lives very badly middle class and poor people could not survive during the Covid crisis.

-Nava Ratnam rendered his service to the people of  Mangalagunta Palem village even during the corona which terrorized the whole country.

-Nava Ratnam put his effort to serve people even during the covid second wave. 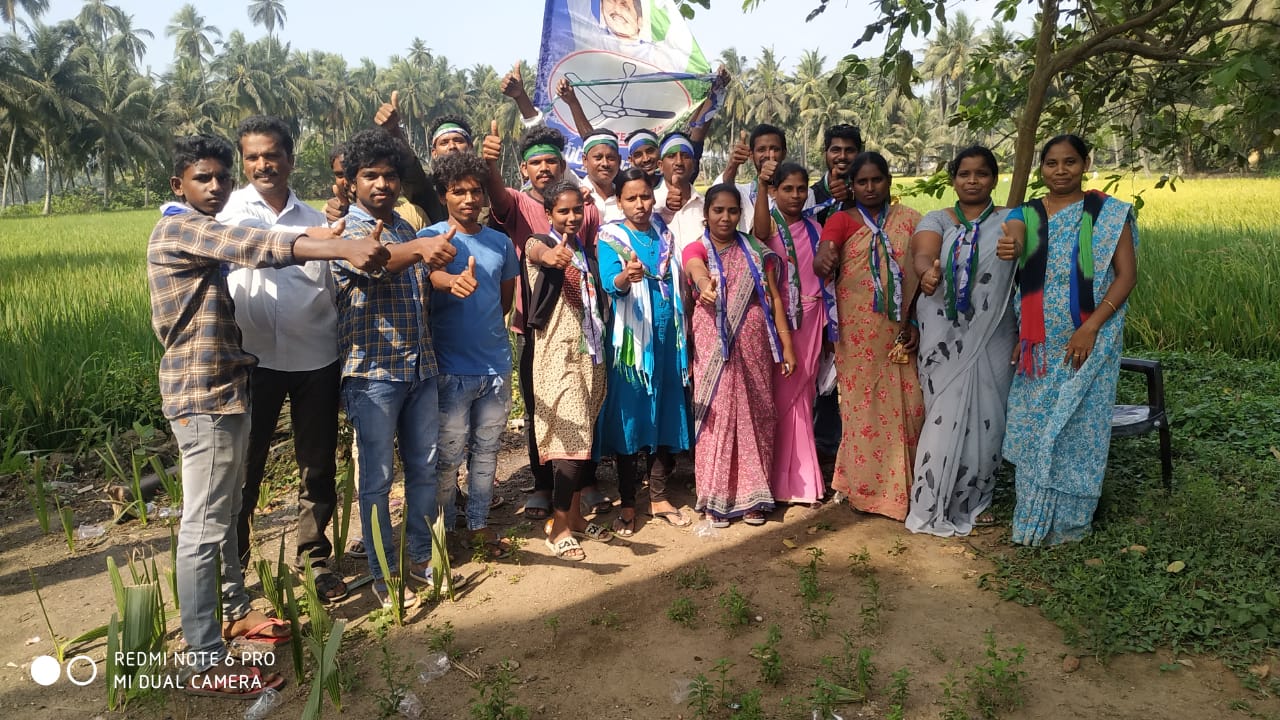 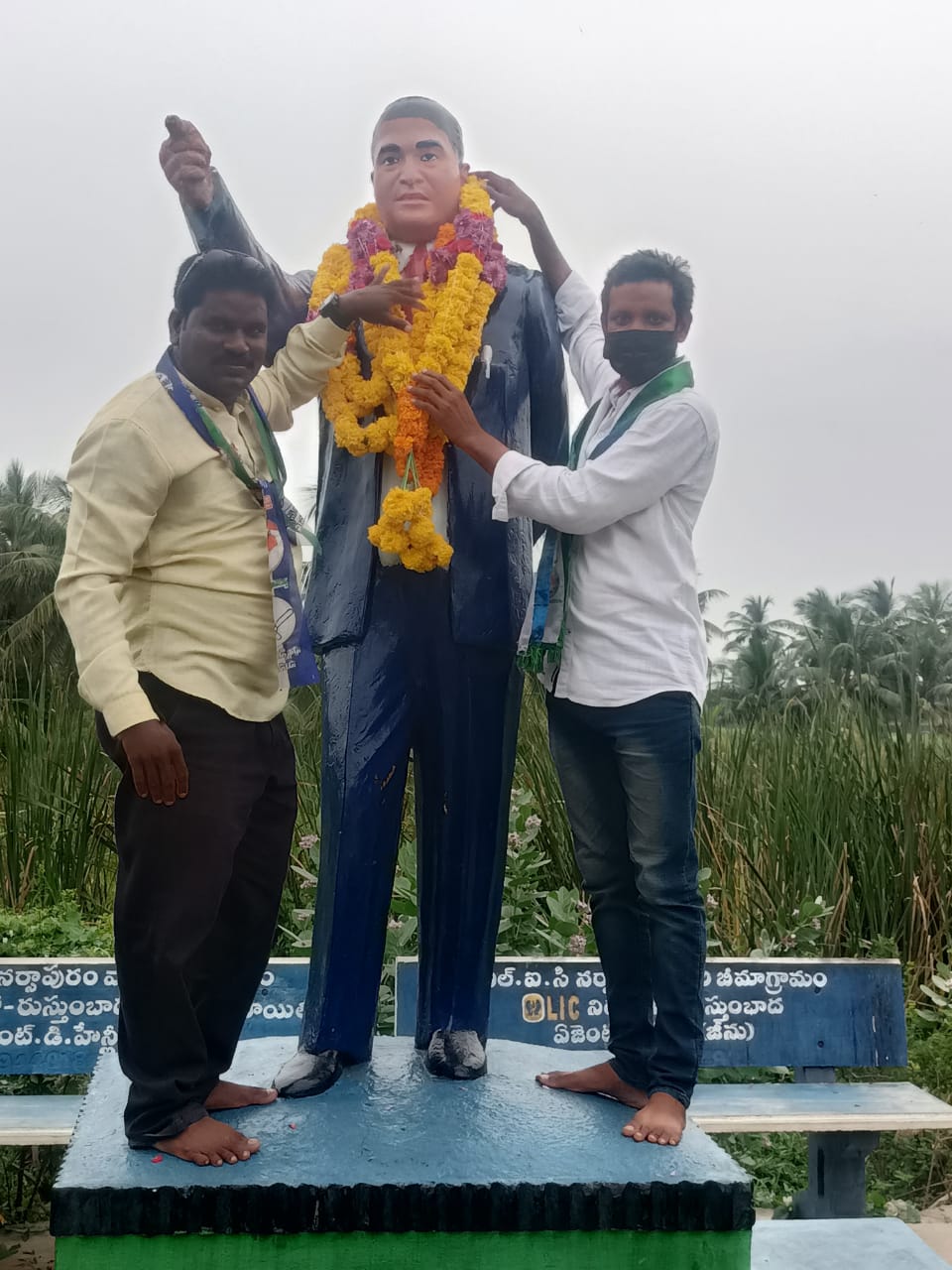 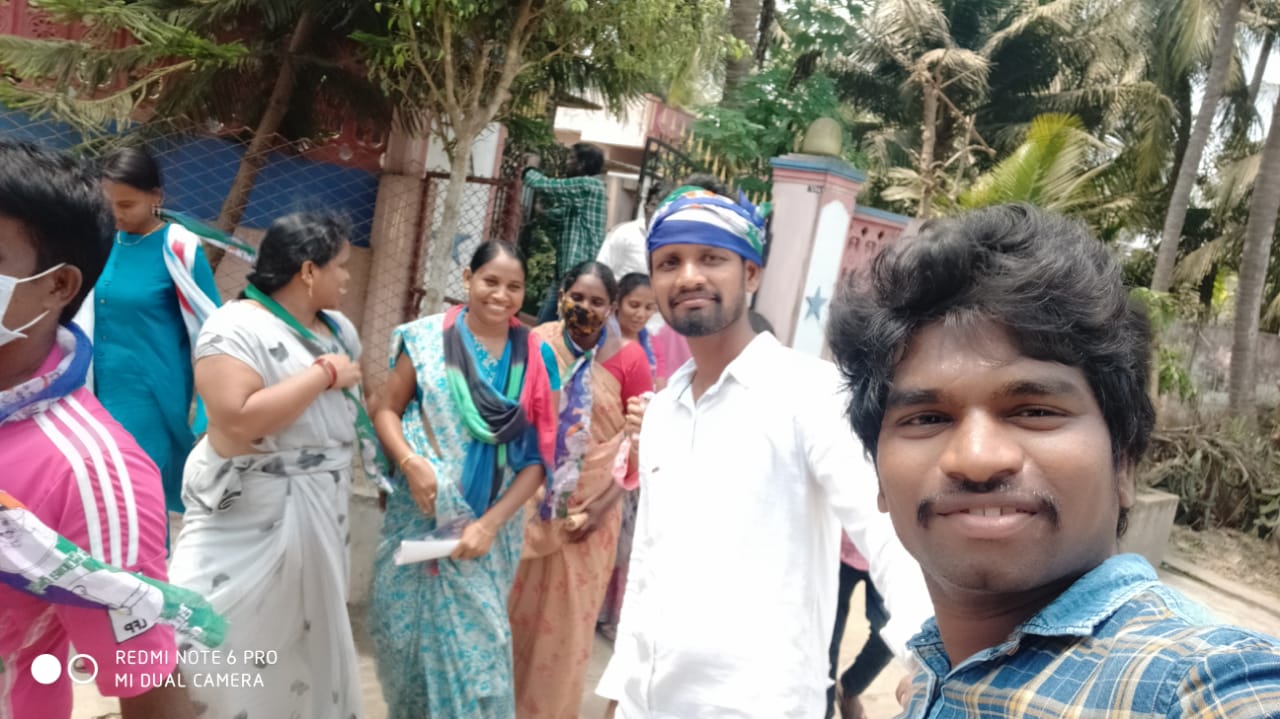 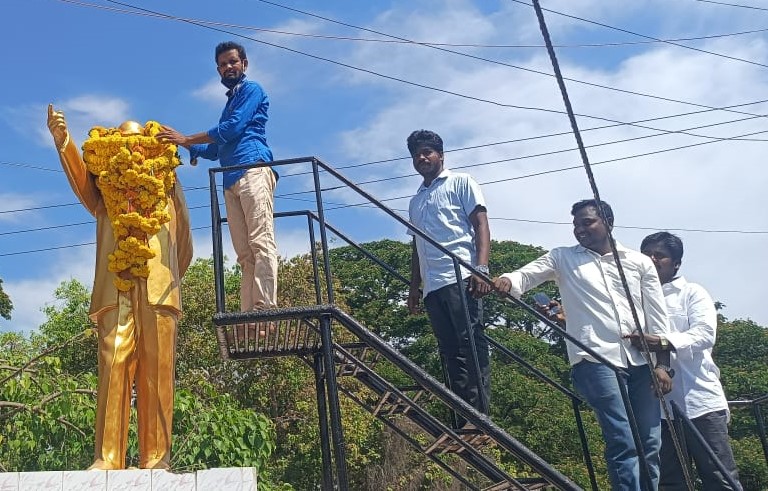 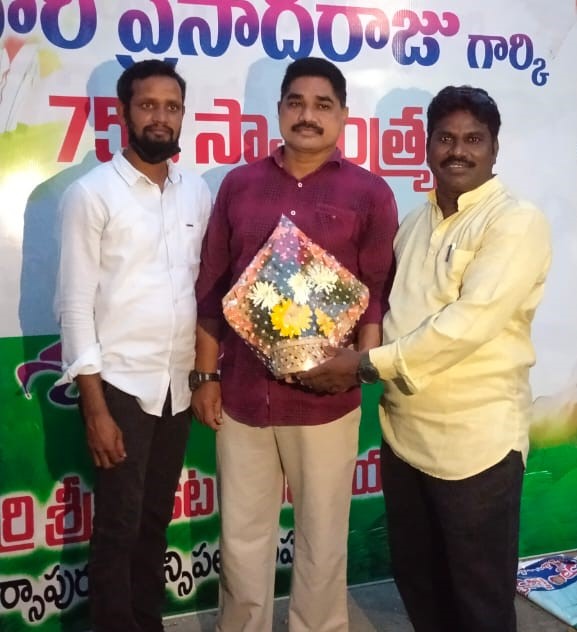 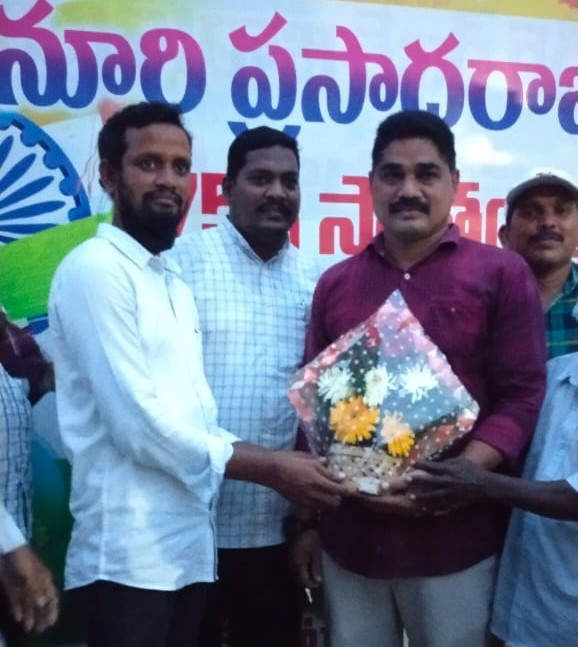 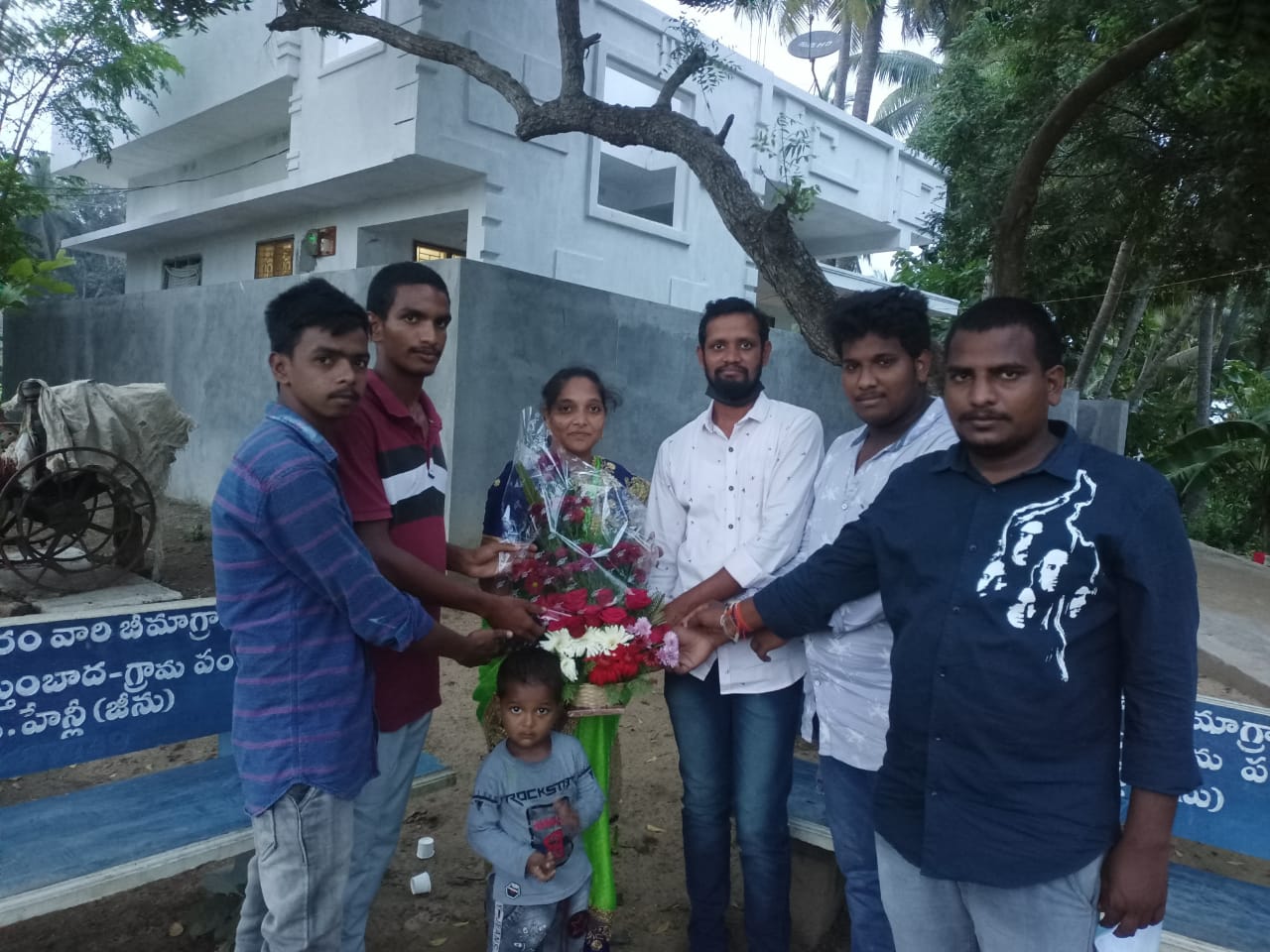 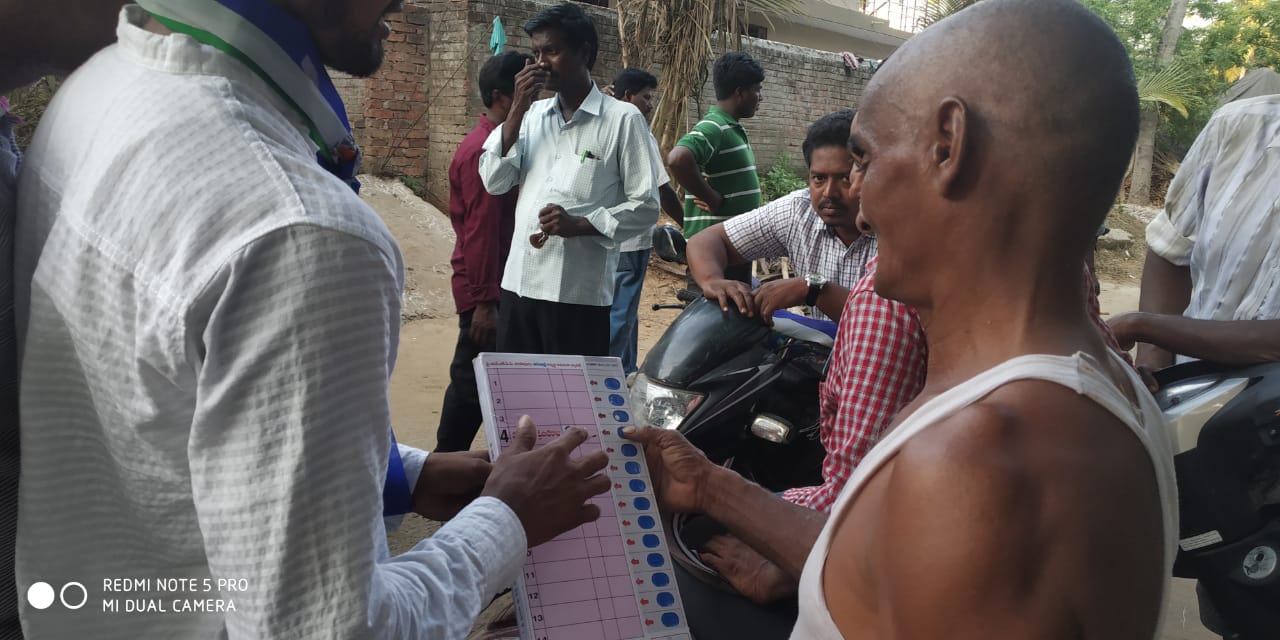 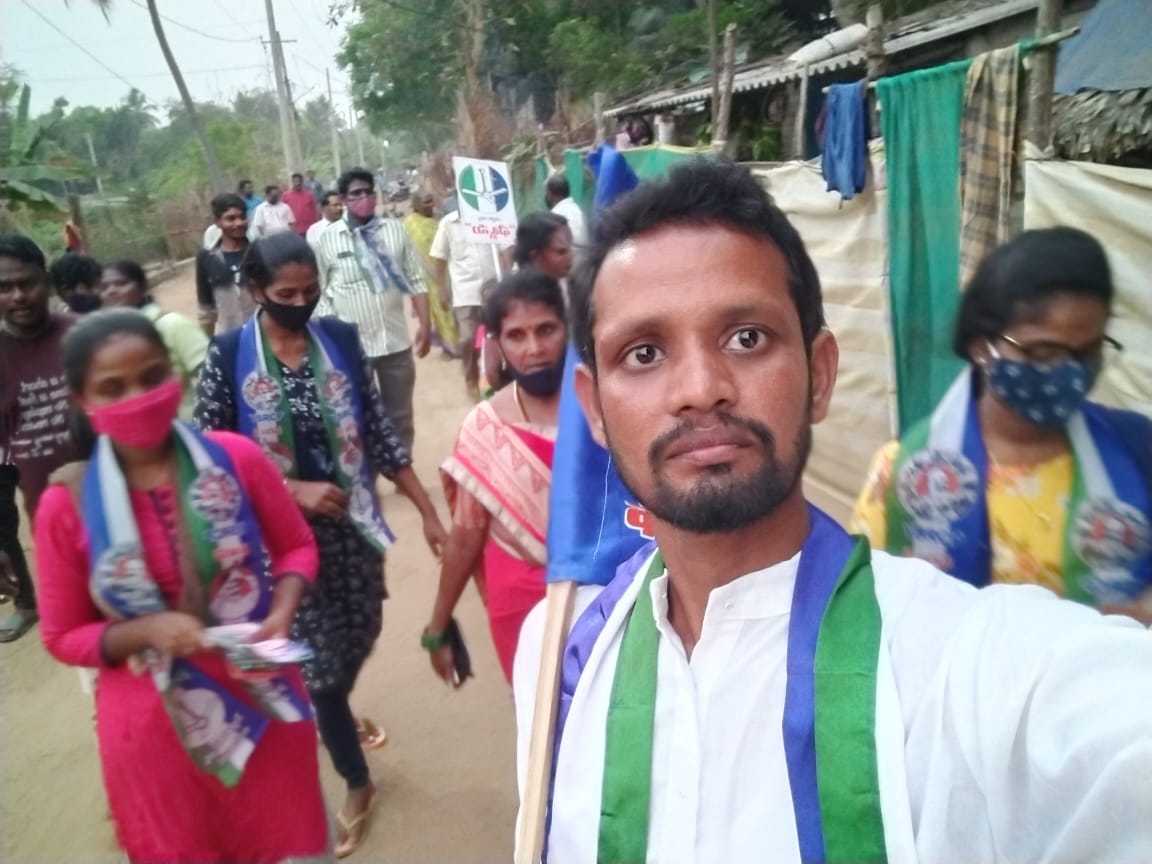 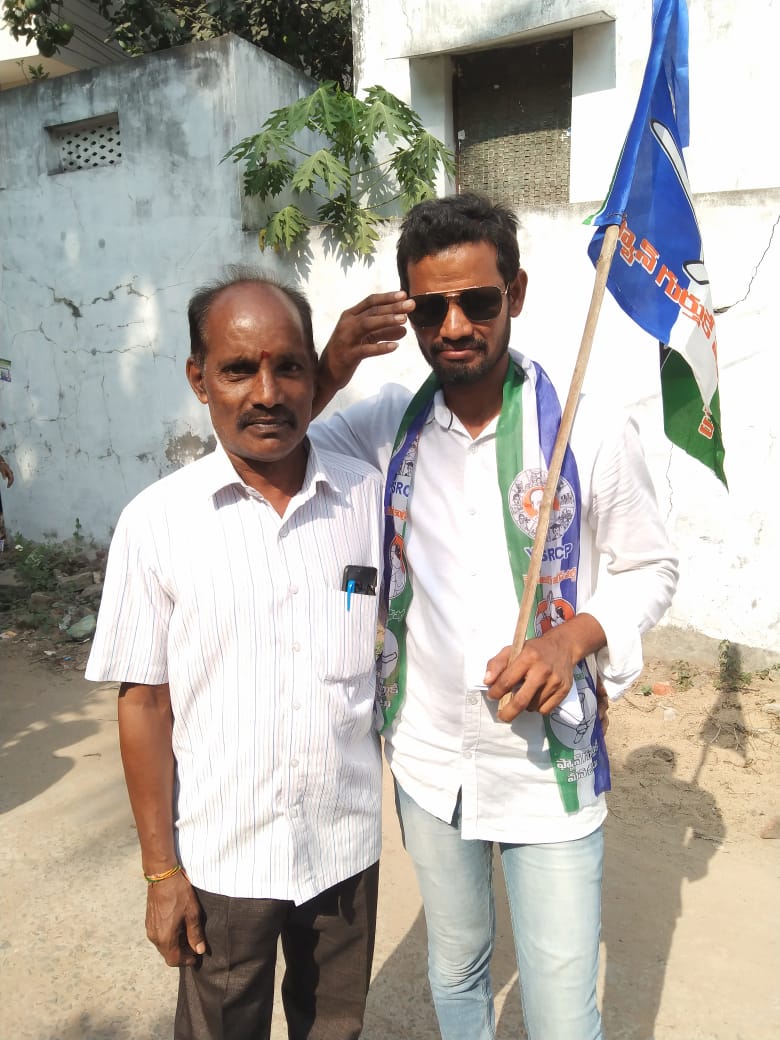 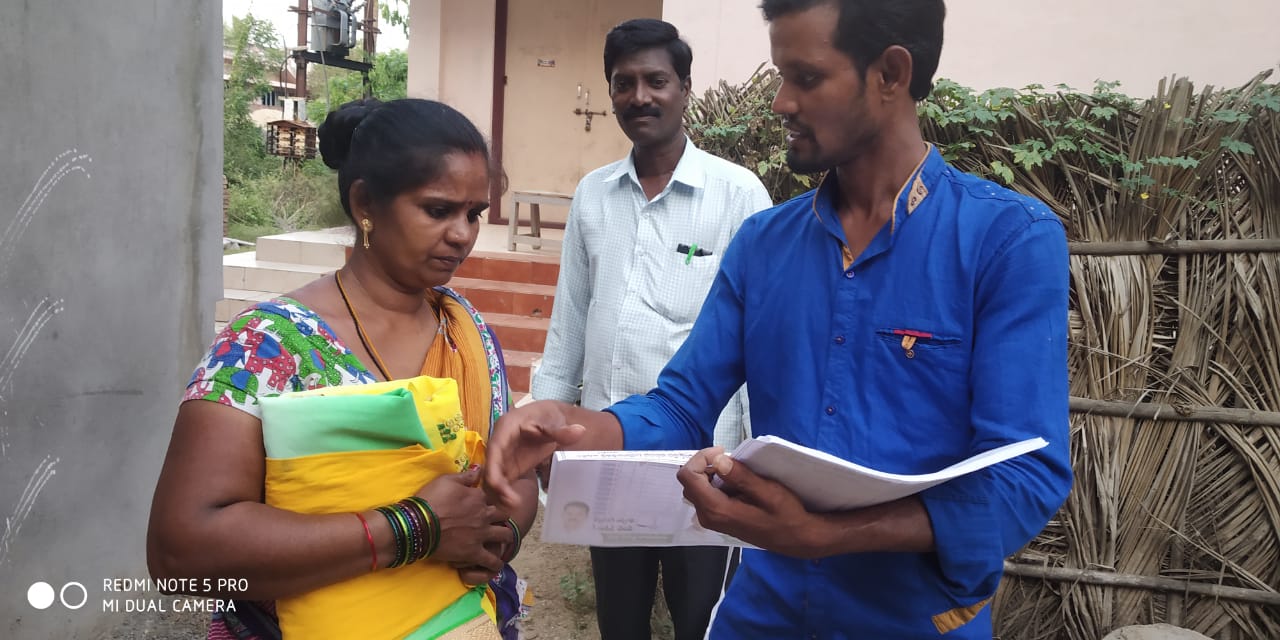 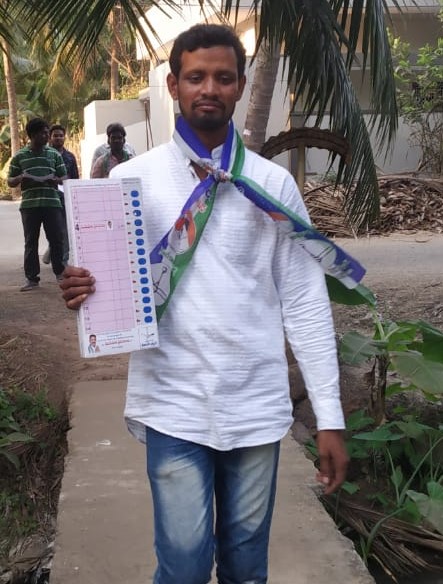 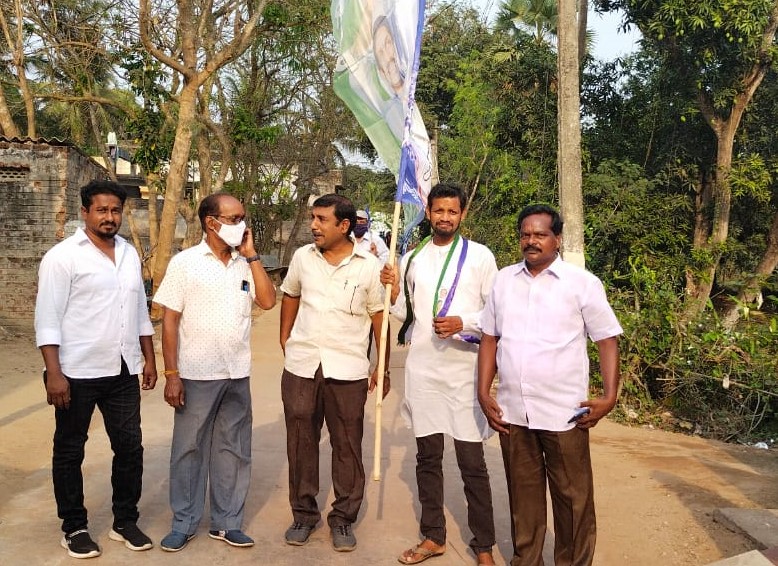 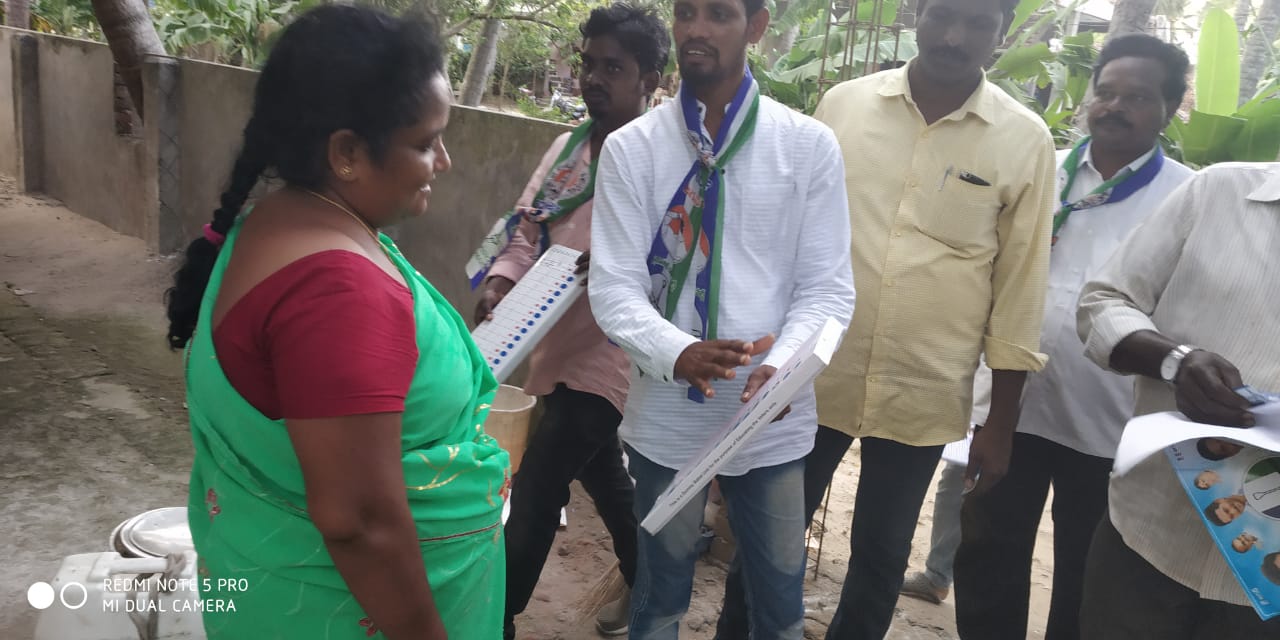 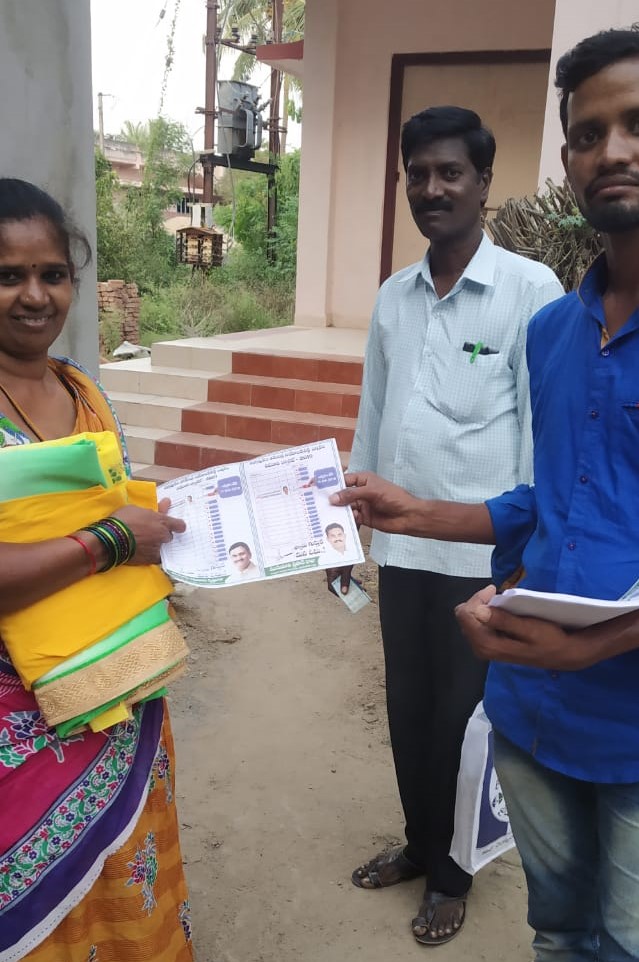 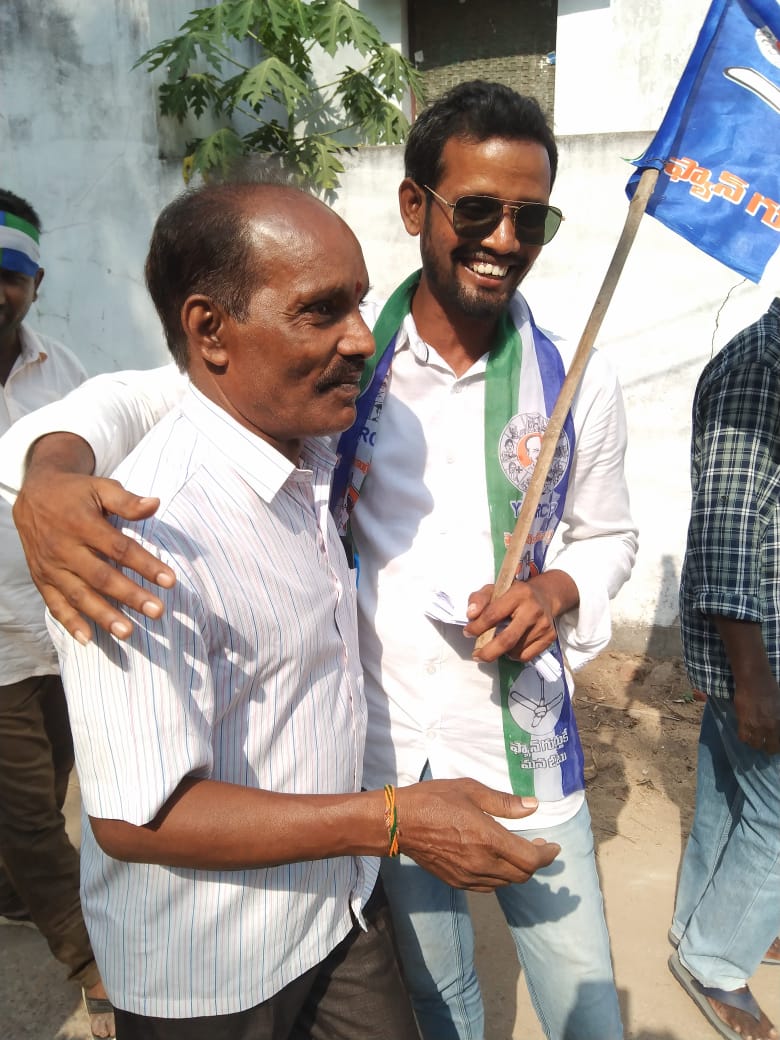 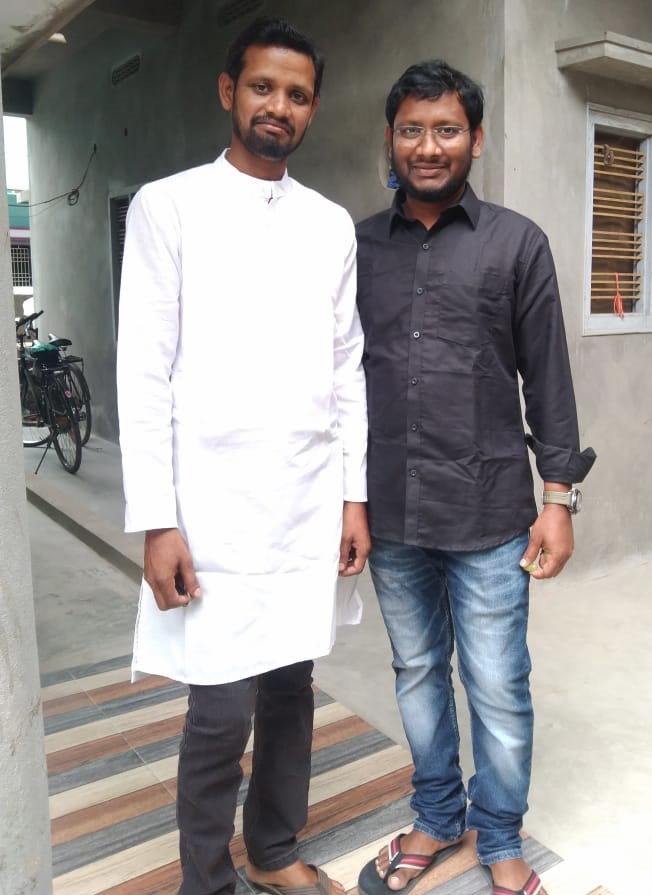 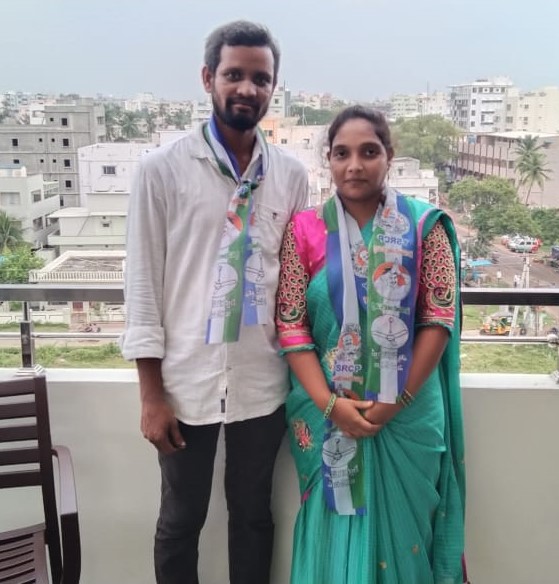 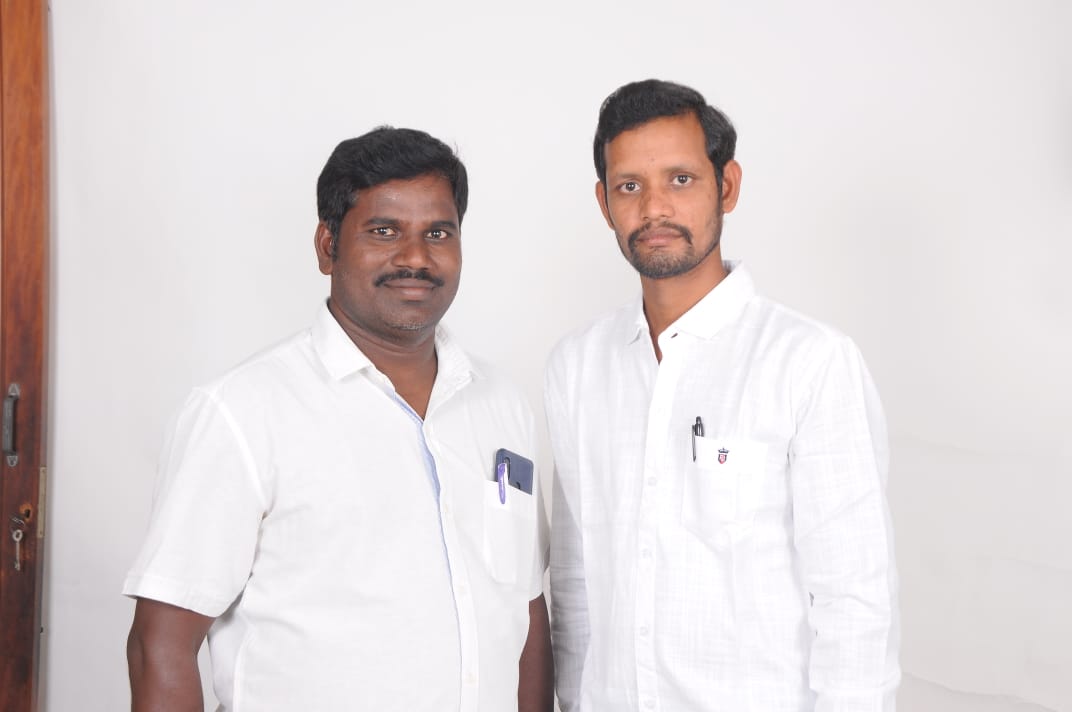 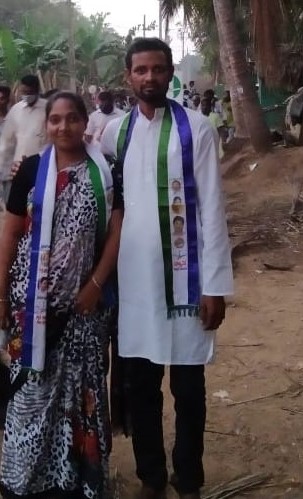