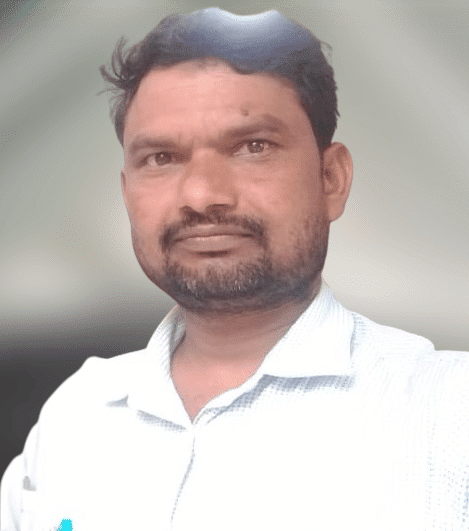 Pidugu Sudhakar is an Indian Politician and Nawabpet Mandal Convenor from the political party BSP.

On the 10th of April 1982, Sudhakar was born to the couple Mr. Siddhayya and Mrs. Sathyamma in the Village of Pomal.

In the year 1982, He acquired his Secondary Board of Education from ZP High School, Nawabpet, and Intermediate from 2010-2011.

Later in 2014, He Obtained a Graduation from Pallavi Degree College at Parigi.

In 2004, He was joined the MRPS (Madiga Reservation Porata Samithi) and as a Village President, he demonstrated his loyalty to the People by continuously working for their well-being, and striving hard for their benefit for a year.

Sudhakar served as a Committee Member from 2006 in the Dalit Bahujan Shramik Union (DBSU) is a Dalit-Bahujan civil rights organization.

In addition to his primary responsibilities, For his commitments and Trustworthiness towards the work in the year 2006, he was appointed as the DBSU Mandal Leader upto 2008.

He was drawn into active politics by the Indian National Congress (INC) in 2008 with great zeal and the desire to serve the People more.

In 2008, His ideological determination and generous sincerity elected him Village President of Pomal by further enhancing his responsibilities, always thinking about their welfare, and garnering great respect from the populace till 2015.

Sudhakar resigned from INC in 2016 and joined the Bahujan Samaj Party (BSP) which is a national-level political party in India that was formed to represent Bahujans, referring to Scheduled Castes, Scheduled Tribes, and Other Backward Classes, along with religious minorities.

In 2019, He quit the BSP and joined Telangana Rashtra Samiti (TRS), and continued rendering services to the people as an Active Member.

Sudhakar rejoined BSP under the auspicious of R.S. Praveen Kumar and was designated as the Mandal Convenor of Nawabpet has been served in the position with gratitude and perpetually working hard for the well being of society. 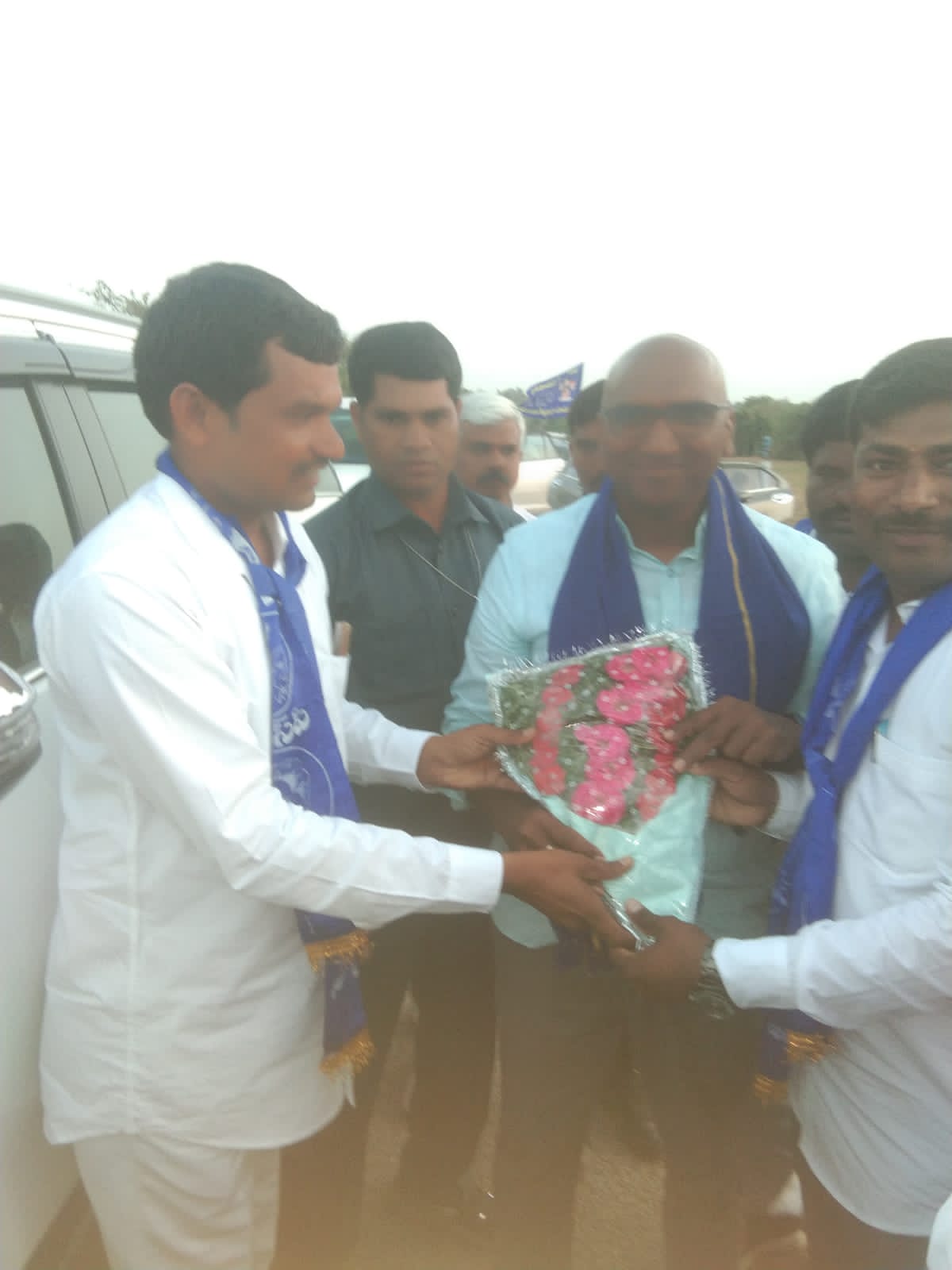 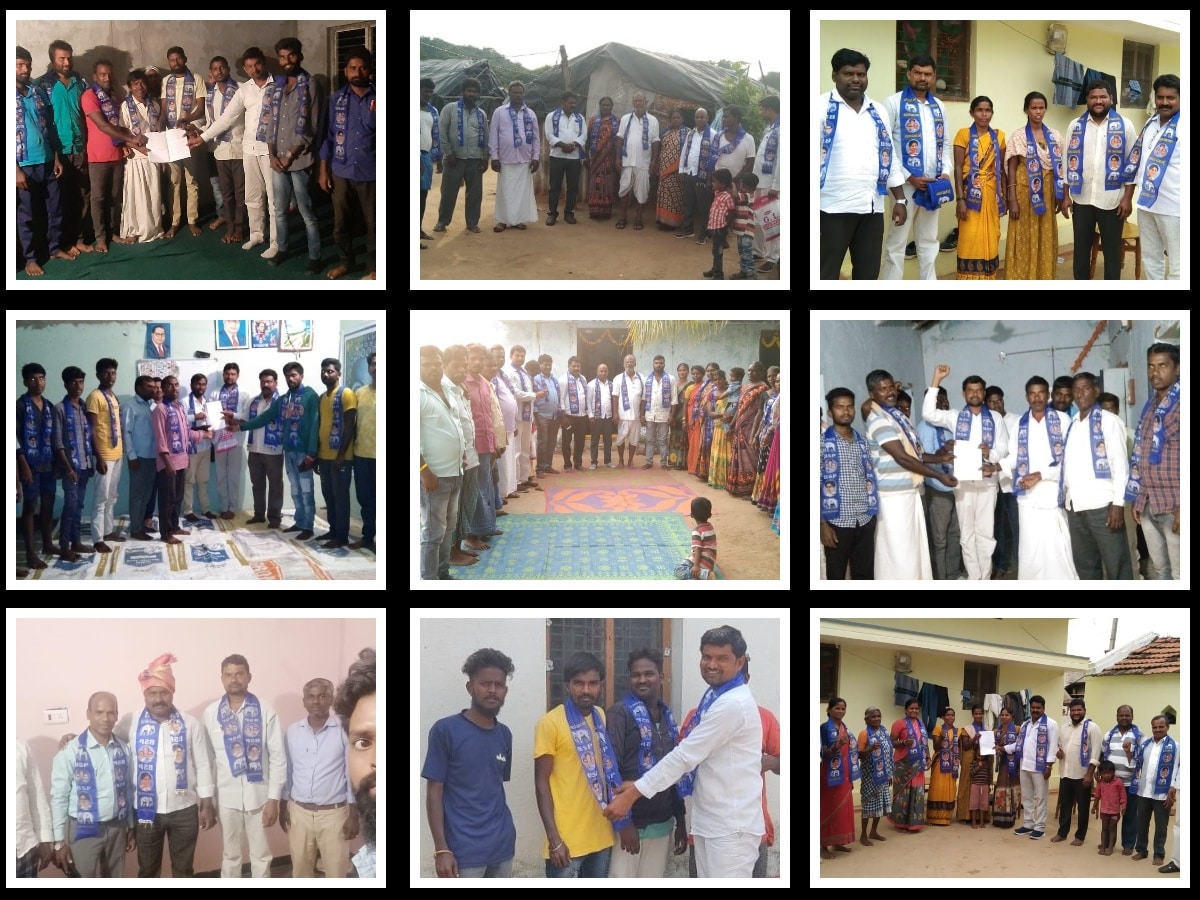 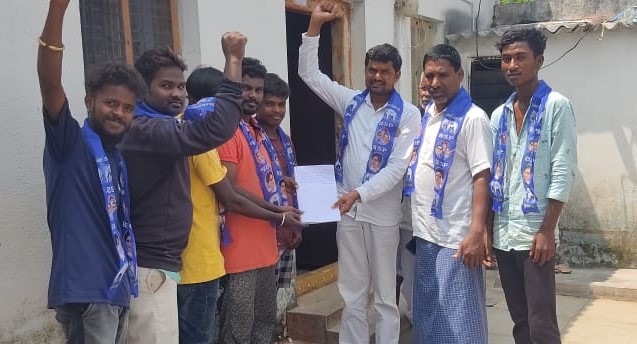 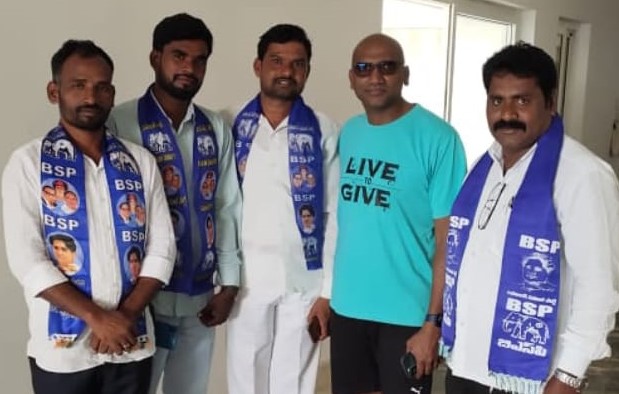 from Pallavi Degree College at Parigi