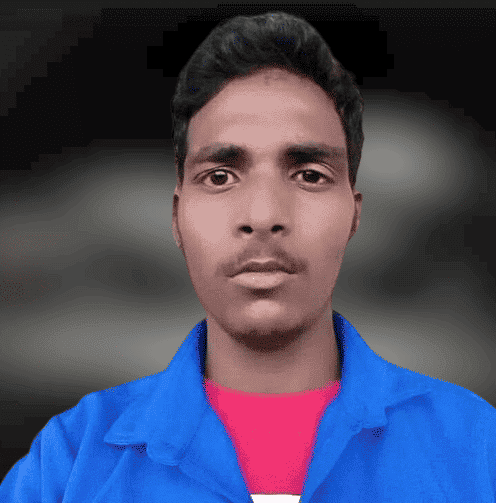 Pidugu Kishore is an Indian politician of the BJP Party and Village President of Yadaram from Kamareddy District, Telangana.

On the 27th of July 1996, Pidugu Kishore was born to the couple Mr.Pidugu Sidhavamula & Mrs.Pidugu Swaroopa and raised in Yadaram Village of Kamareddy District in the Indian State of Telangana.

In the year 2013, Pidugu Kishore obtained his Secondary Board of Education from ZP High School, placed at Yadaram, in Telangana. and in 2015, he completed his Intermediate course at Narita Junior College in Kamareddy, Telangana.

He exposed his leadership skills by serving as the Party Activist and working all the time for the welfare of humankind comprehensively. As being a part of the BJP, Kishore expressed a keen interest and performs every activity for the recognition of the respective party.

In view of the efforts being made for the development of the party, in 2015 the party offered him the post of  Booth Committee Incharge for Bibipet as well to further enhance his responsibilities so that he could stay closer to the people and monitor their well-being every moment.

Pidugu Kishore was promoted by receiving the authority as a Village President in 2022 from BJP Political Party at Yadaram in Telangana by increasing his responsibility and continuing his service, thinking for the welfare of the people for the moment and dealing with the activities for the development of the Society. 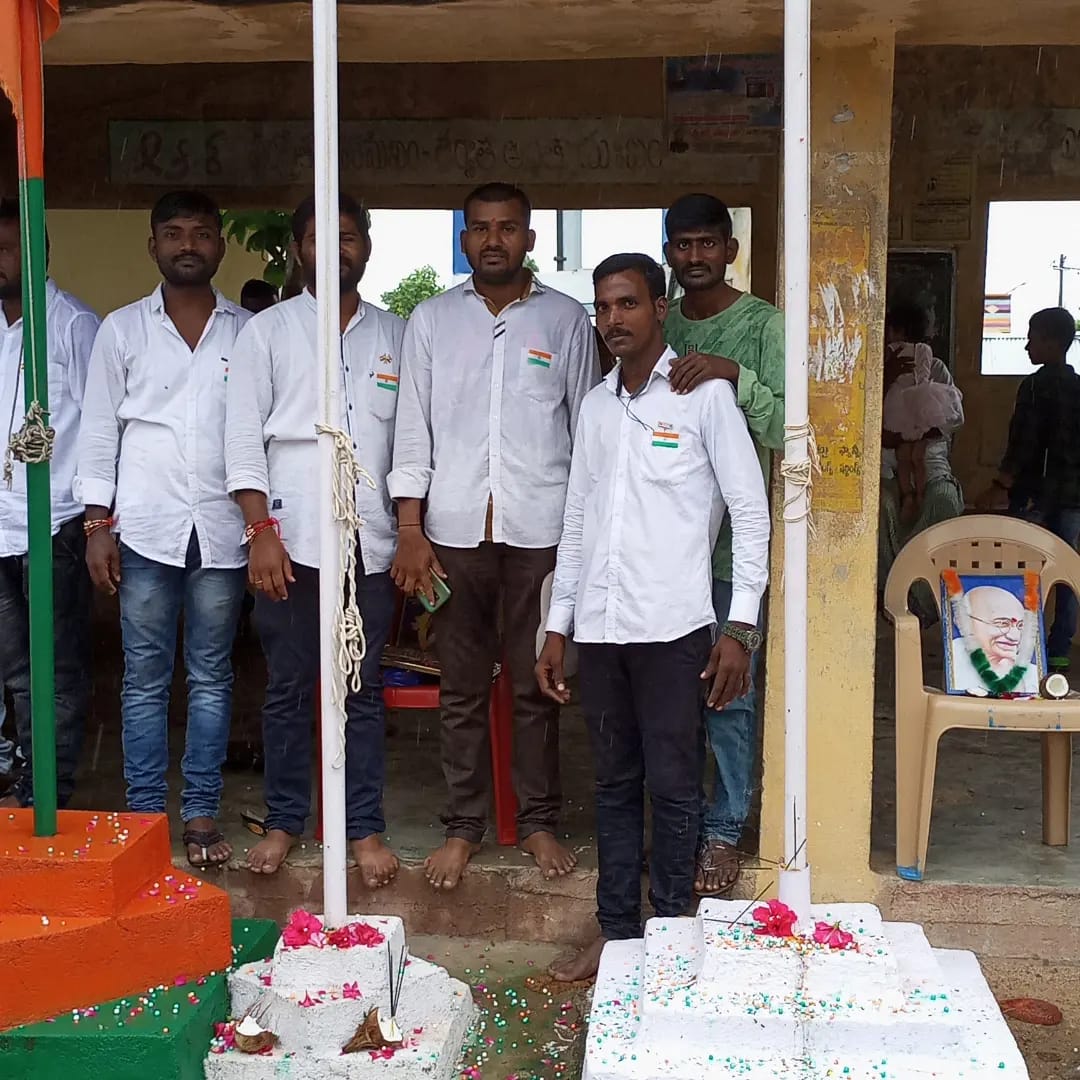 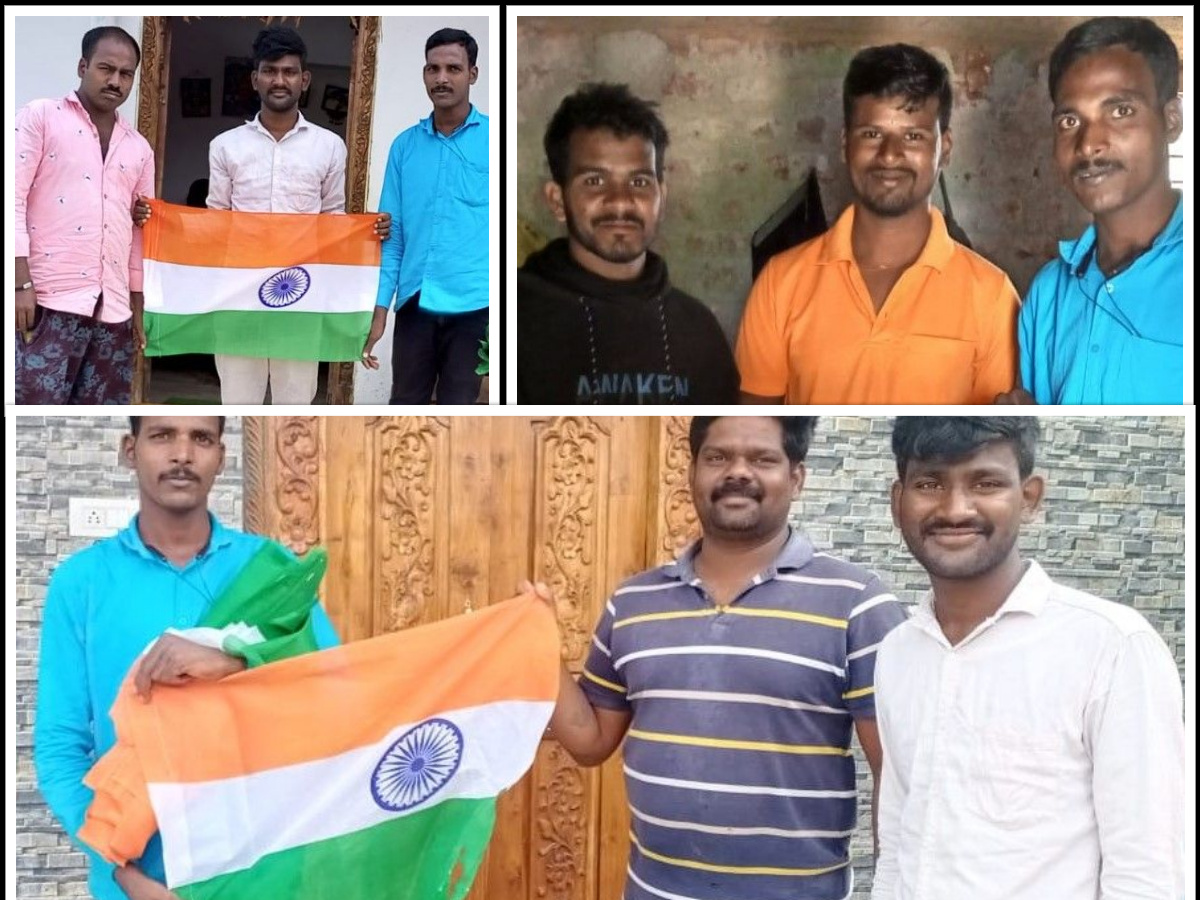 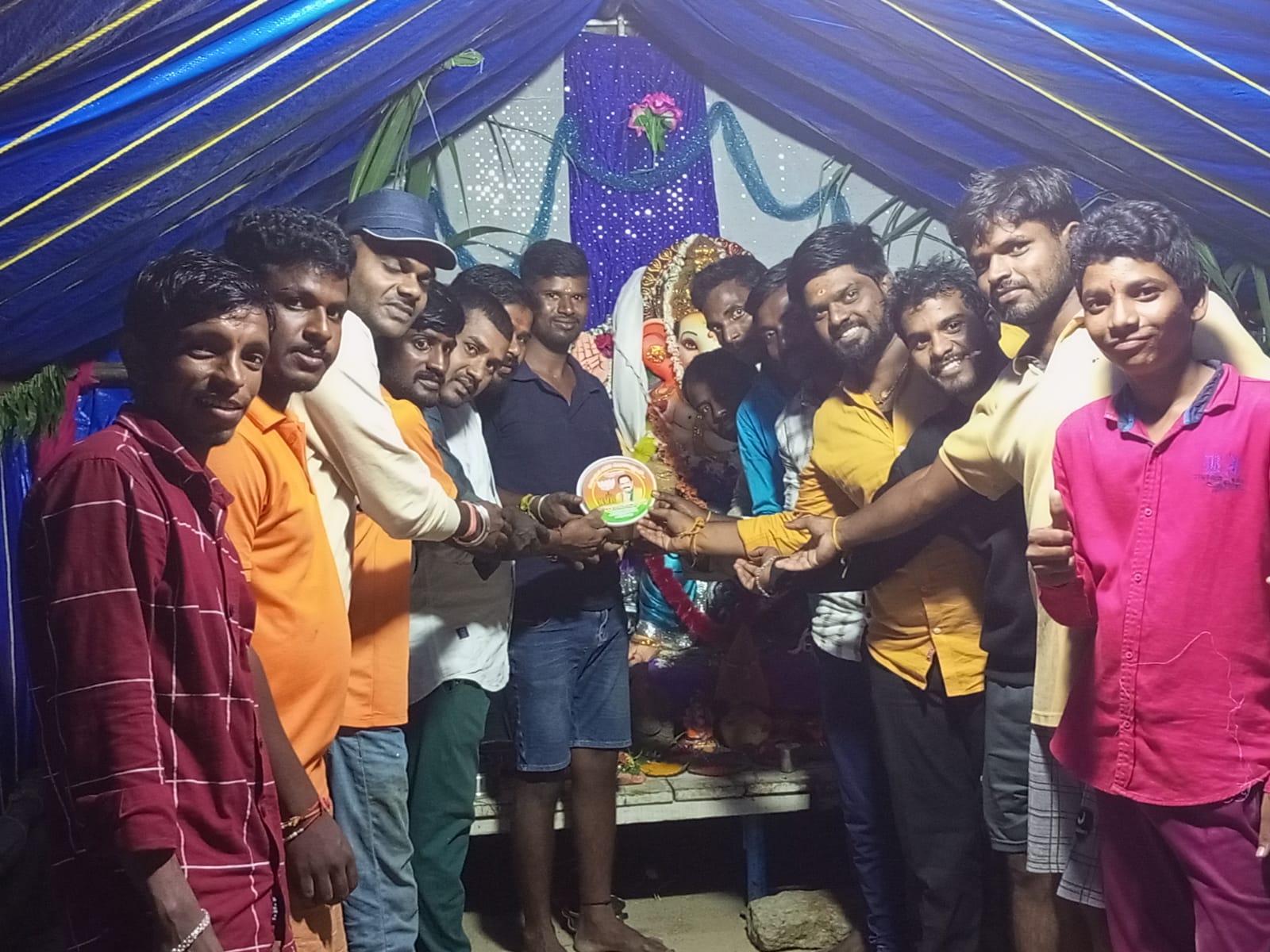 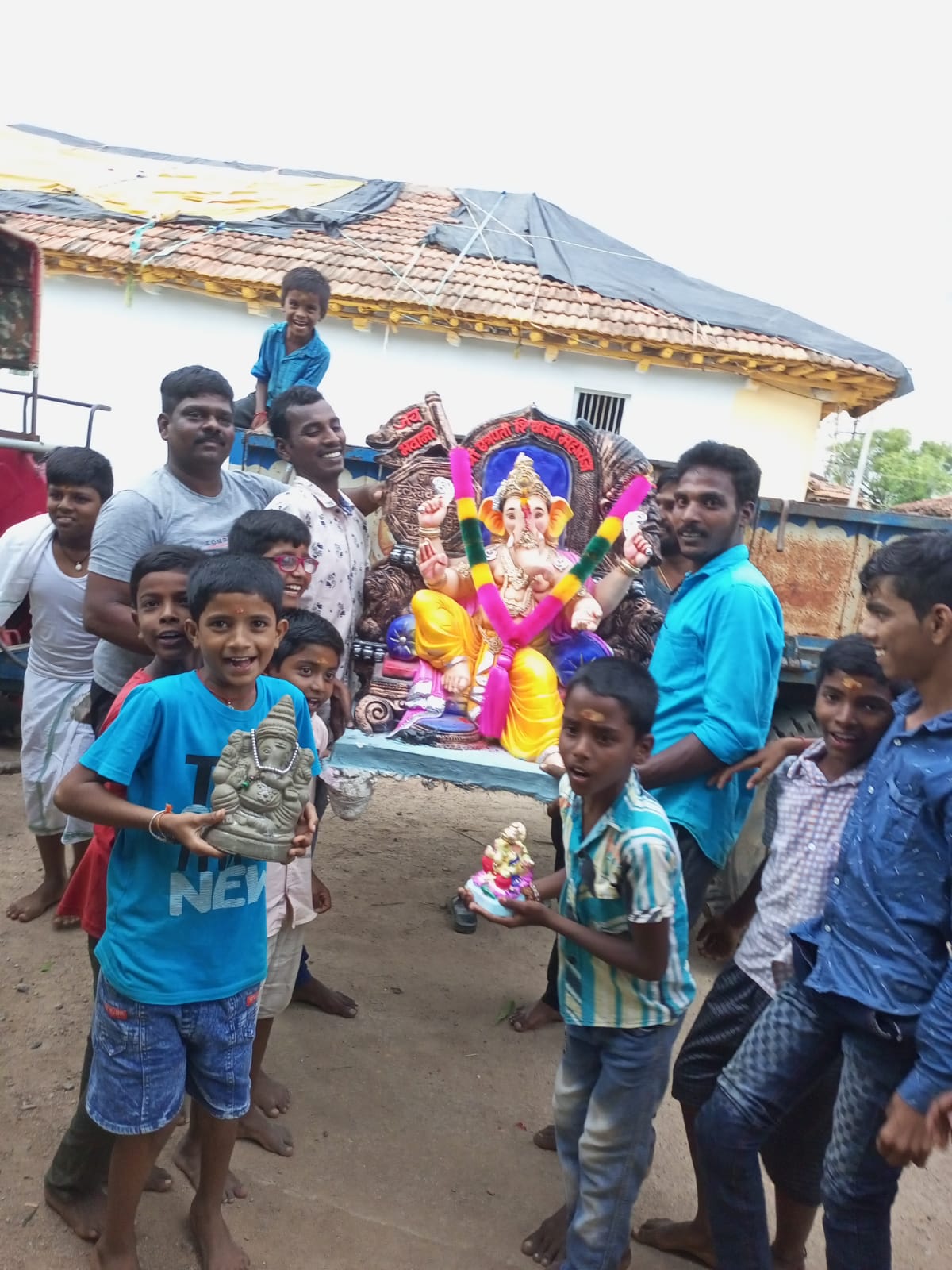