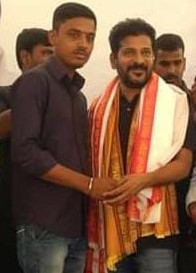 Pidipelly Srinivas is the Mandal Youth Leader of Ramadugu, Karimnagar district. He is well known for his simplicity. He has always been a fighter over people’s issues.

In 2010, Srinivas earned his Board of Secondary Education at ZPHS, located at Kothapalli, and in 2012 he completed Intermediate from Vaishnavi junior college resided at Karimnagar.

He was a Driver by his profession, working as Driver since 2009.

In 2016, Srinivas entered Politics with the motivation of Medipally Satyam. He switches over to the Indian National Congress(INC) party.

The Vannaram village people chose Srinivas as Village Leader in recognition of his efforts and restless work he rose to prominence as a public leader in a short period of time, battling tirelessly for the benefit of the people since joining the party.

Srinivas becomes Mandal Youth Leader of Ramadugu, Karimnagar district. He has always been at the forefront of fighting youth issues. In order to fulfill his responsibilities as the Mandal Youth Leader, Srinivas fought against many incidents that took place against the Youth.

Srinivas ‘s Service to the Public during the Pandemic

-Srinivas rendered his service to the people of  Vannaram village even during the corona which terrorized the whole country.

-Srinivas put his effort to serve people even during the covid second wave. 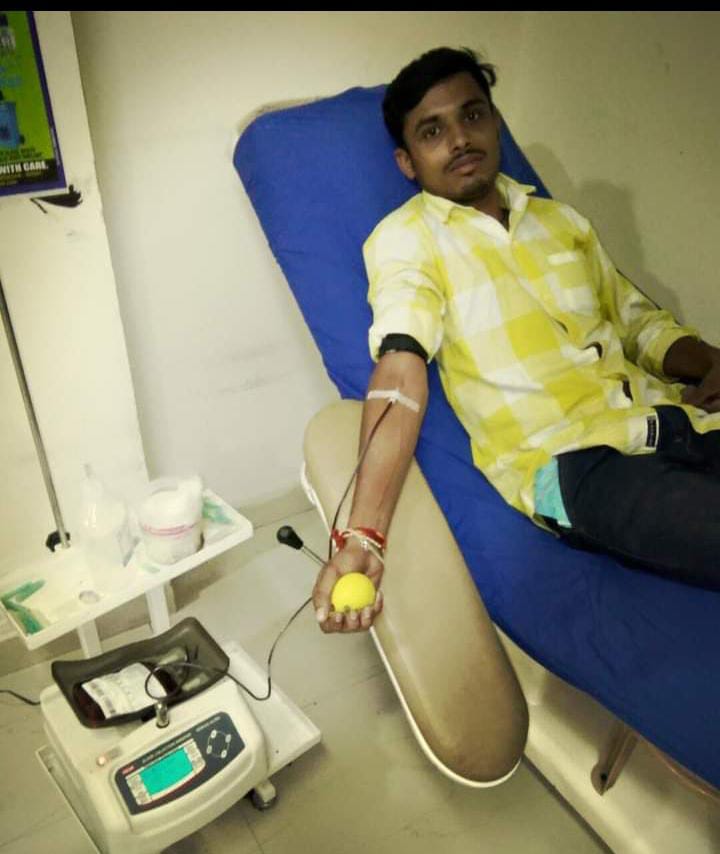 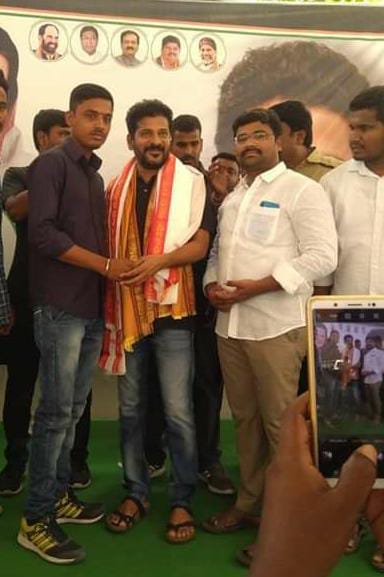 of Ramadugu from the Congress party