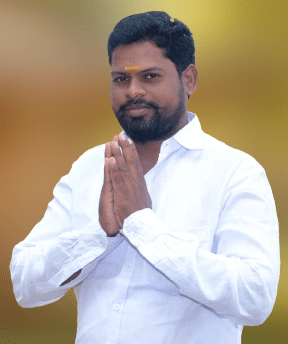 Peyyila Chanti Babu who is commonly known as Aarubhai is presently in the positions of President of I.Polavaram Village of East Godavari and District Member of East Godavari from JanaSena Party.

Political Career:
In the year 2004, Chanti Babu began his political career by entering the Indian National Congress Party(INC) and elected as the Booth Convener for I.Polavaram Village from Congress Party.

By Continuing his tenure as a Booth Convener in the Congress party in 2006, Chanti Babu joined the Hindu Prachara Parishad Association and designated with the post of District Member for East Godavari. Since 2006, he has been serving with the same designation and dealing with the issues of the people.

In the Year 2016, Chanti Babu changed the party from INC to Yuvajana Sramika Rythu Congress Party(YSRCP) and appointed as the Mandal General Secretary of I.Polavaram.

In 2019, He swapped his political party from YSRCP to JanaSena Party and elected as the President for the I.Polavaram Village of East Godavari District. Since then he has been working comprehensively all the time for the assigned position by discharging his duties.

Services rendered in the Pandemic 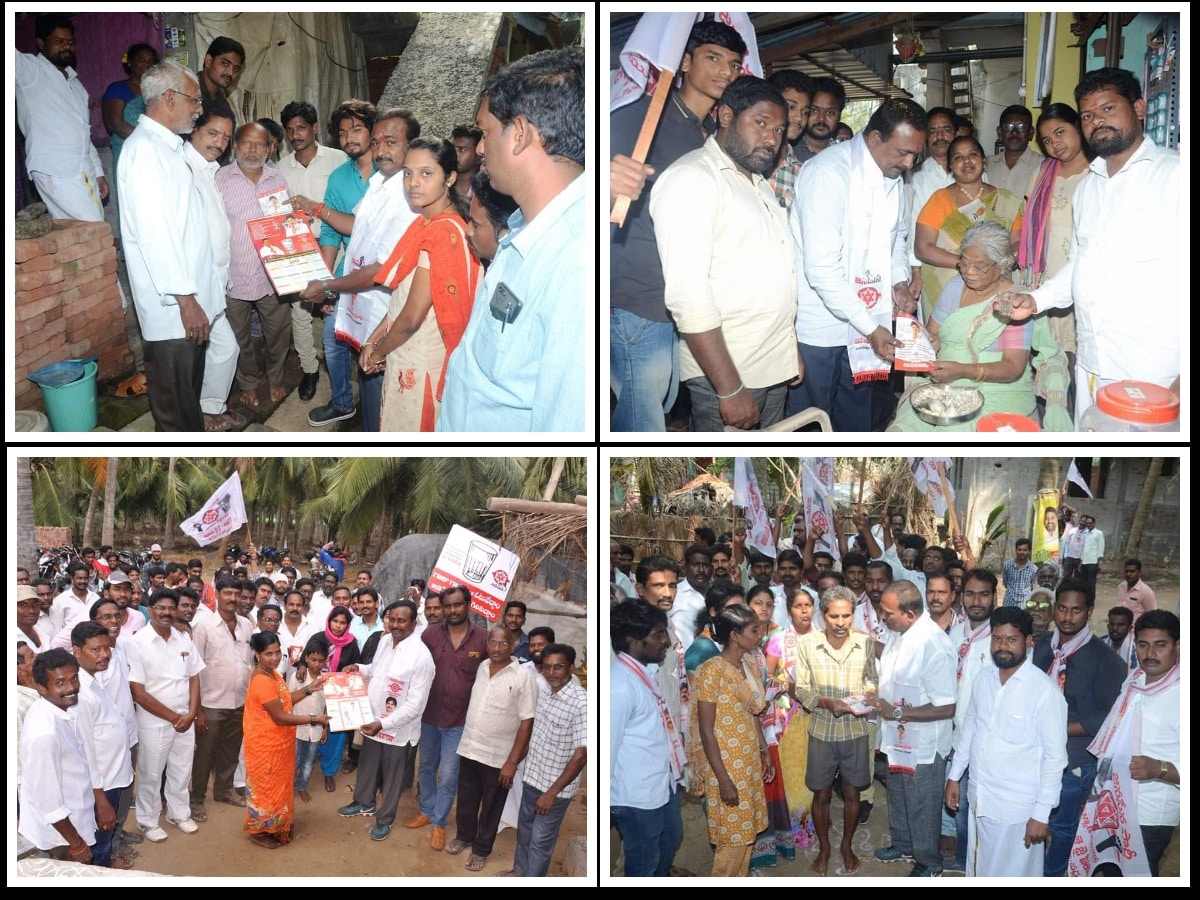 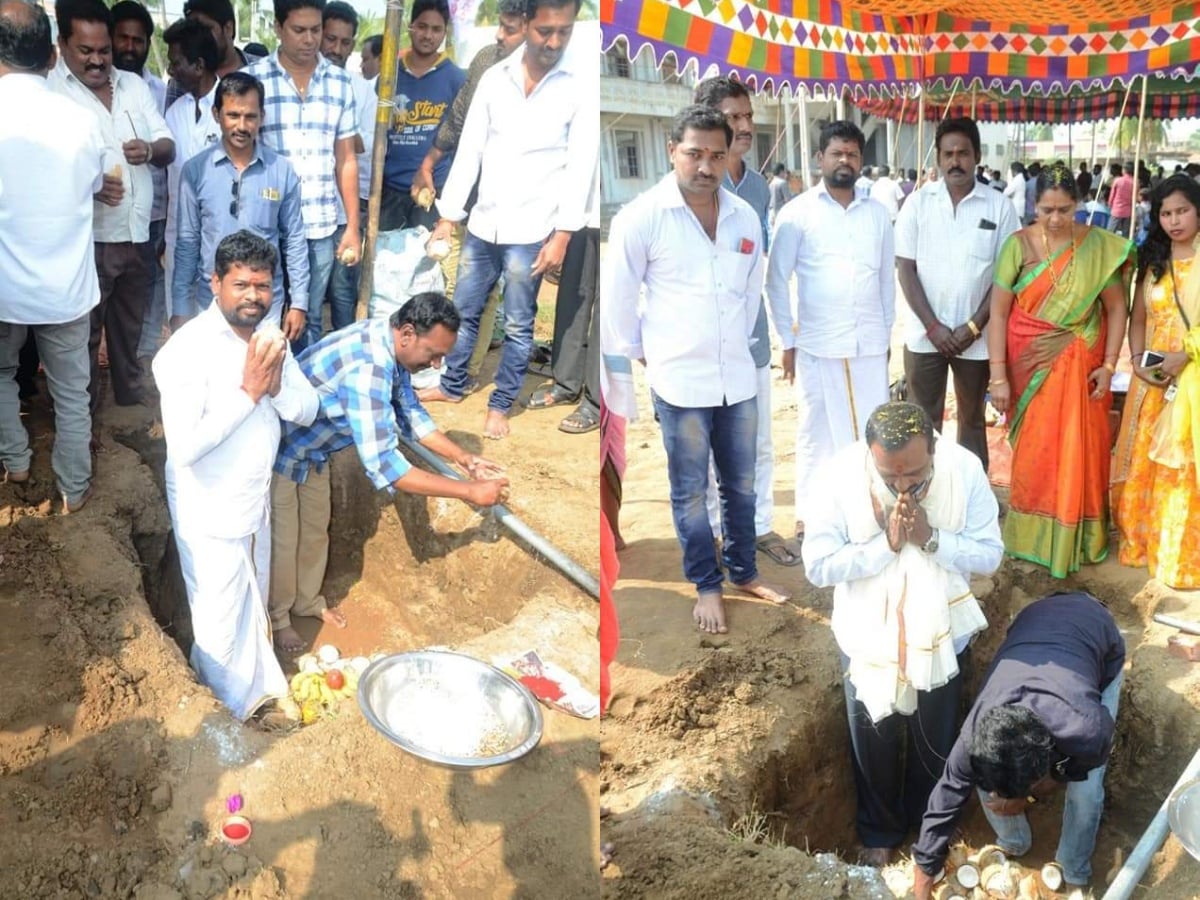 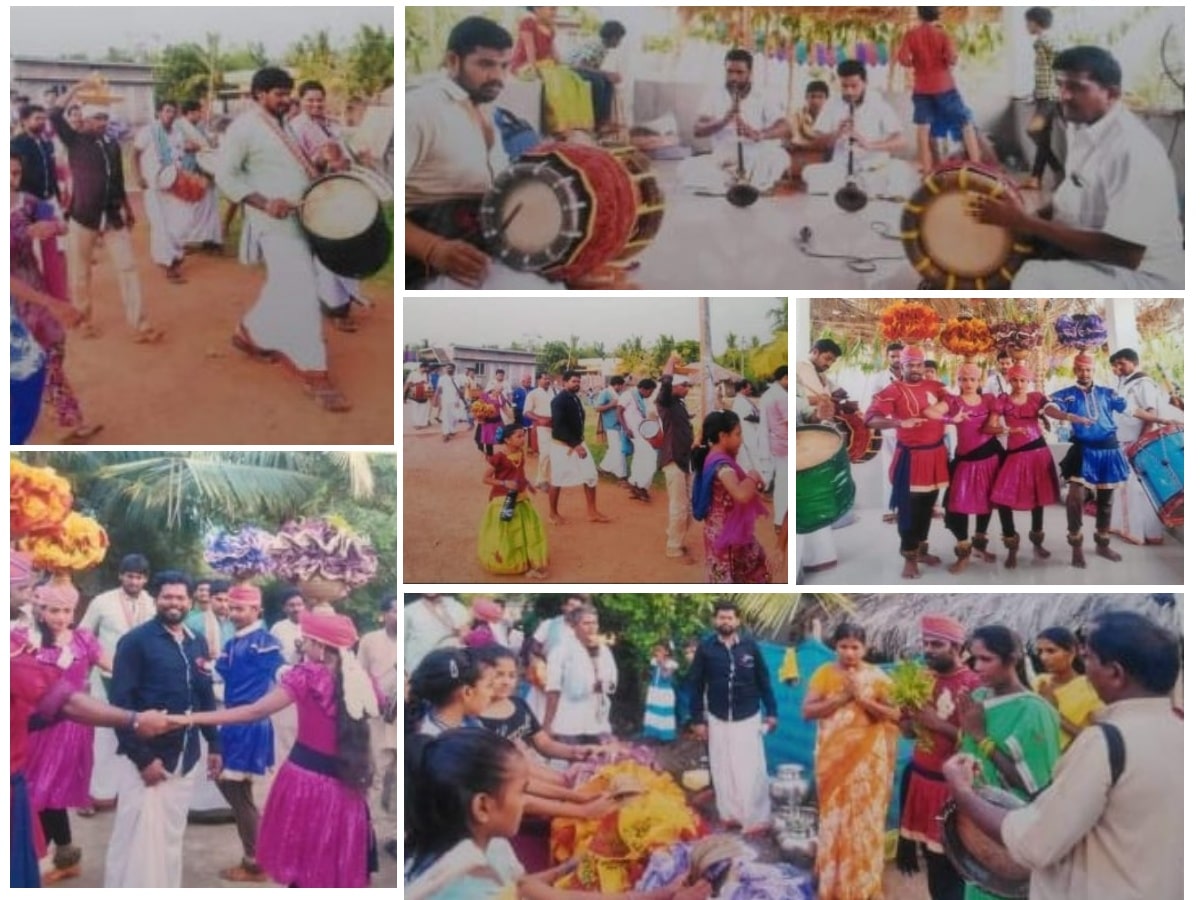 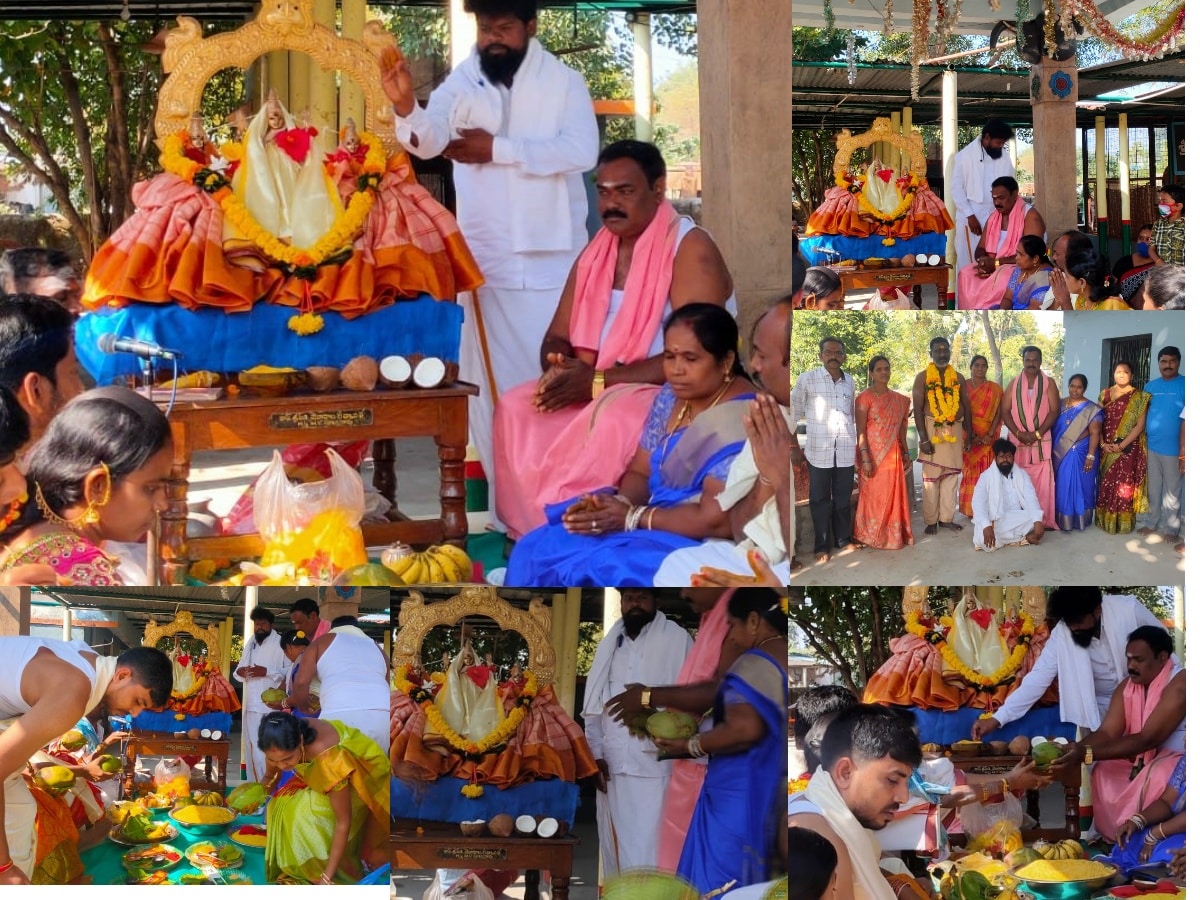 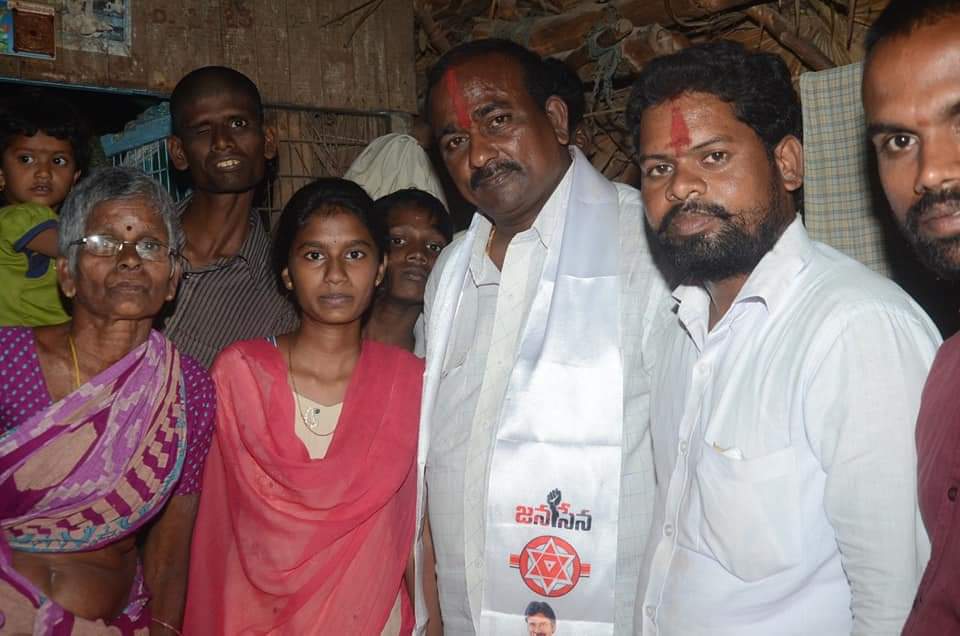 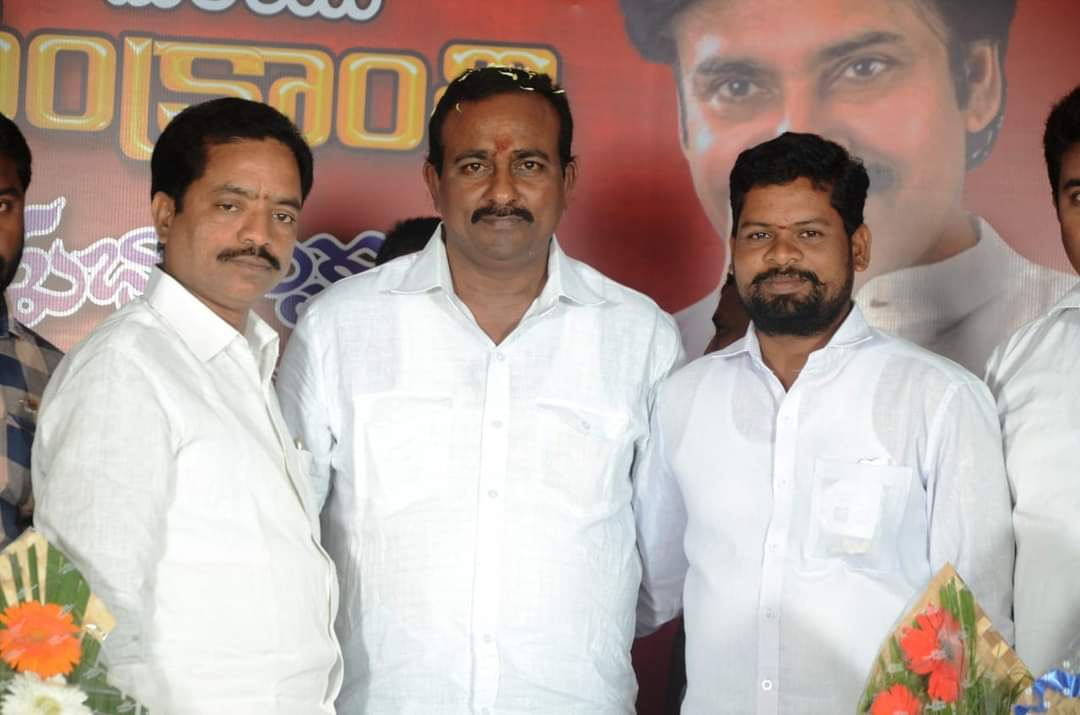 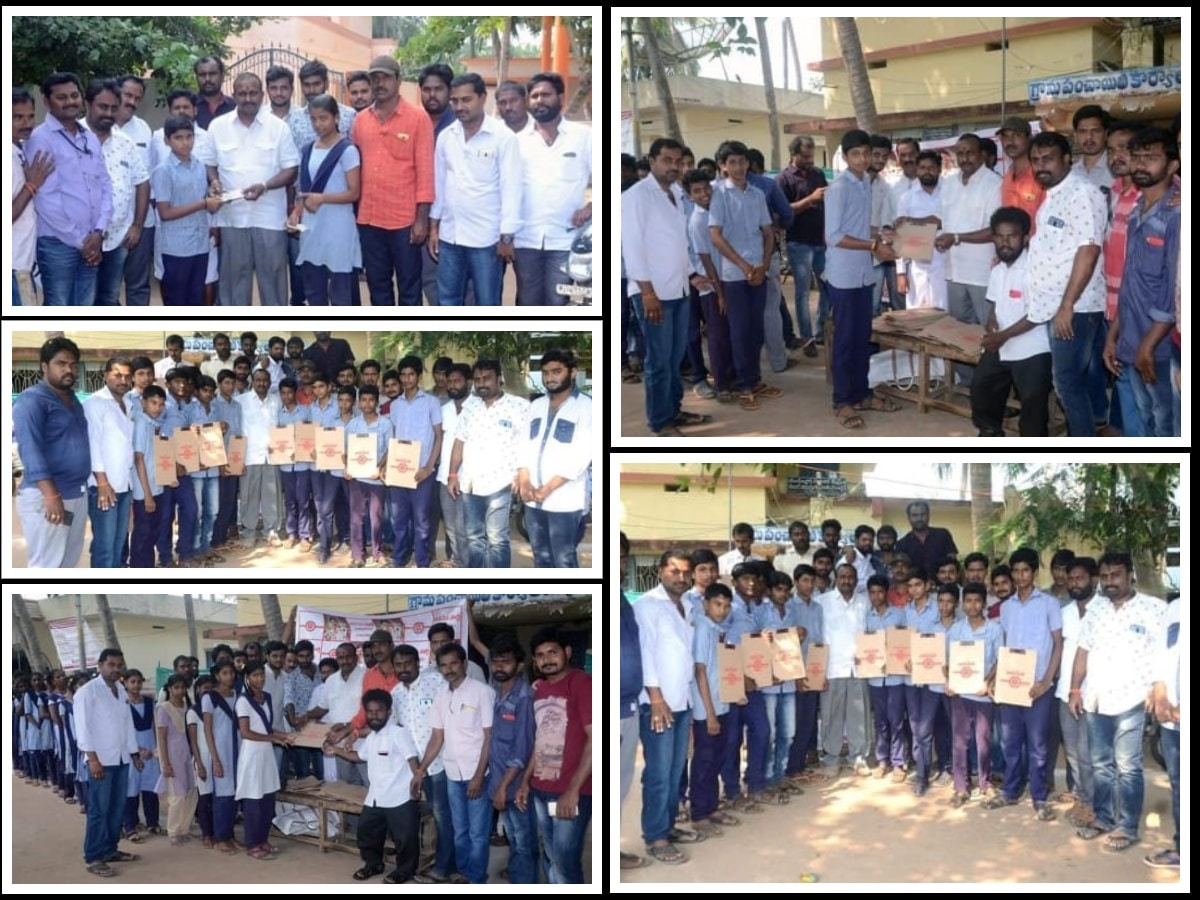 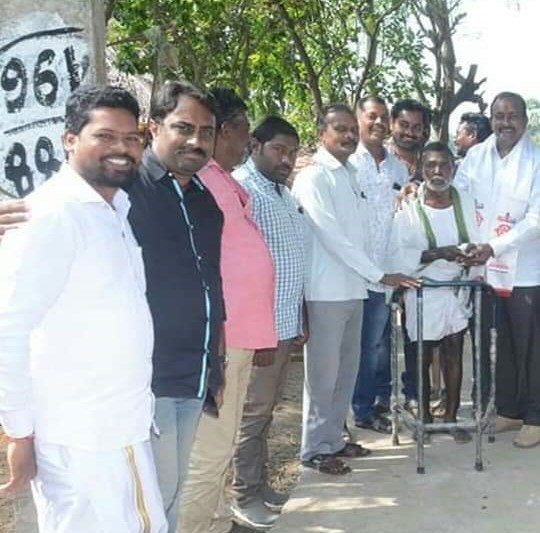 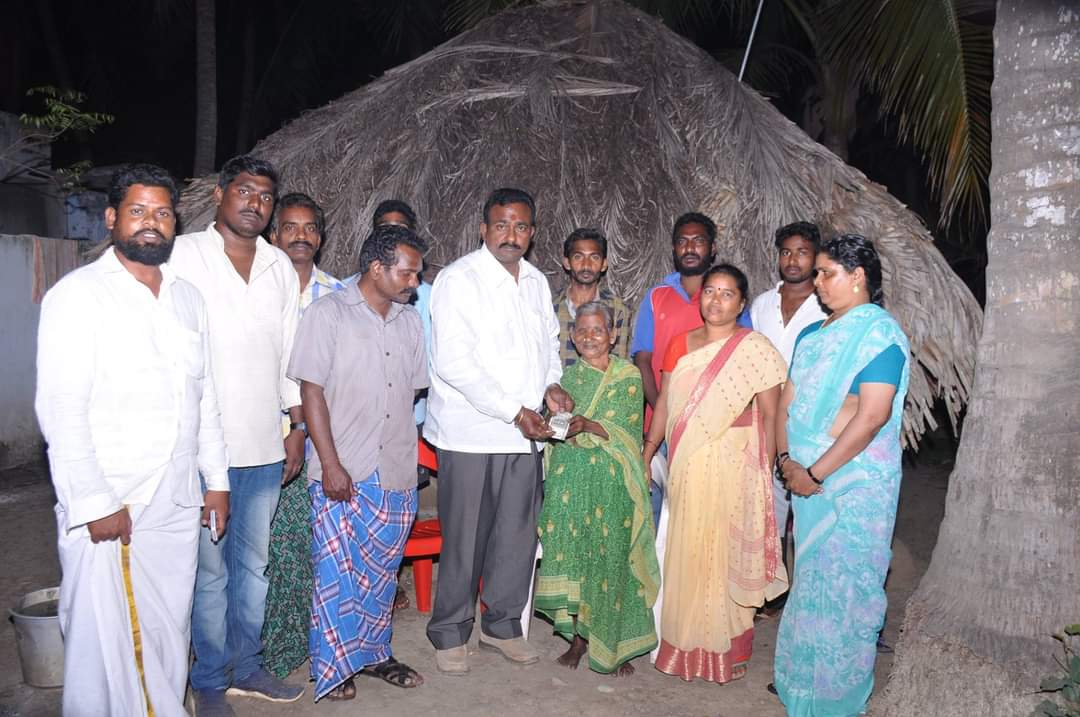 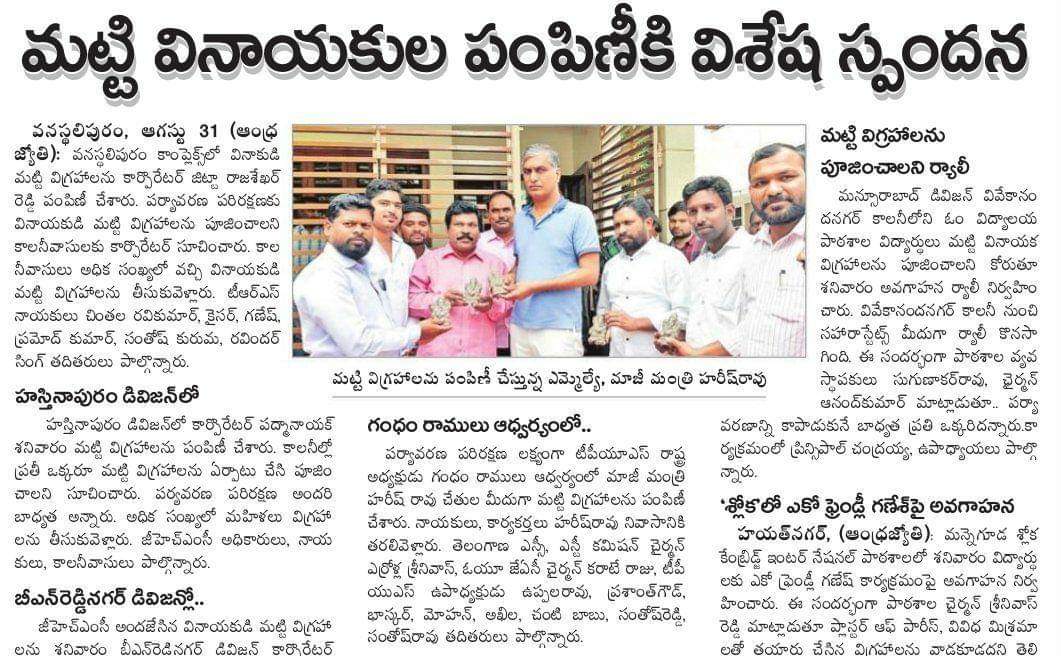 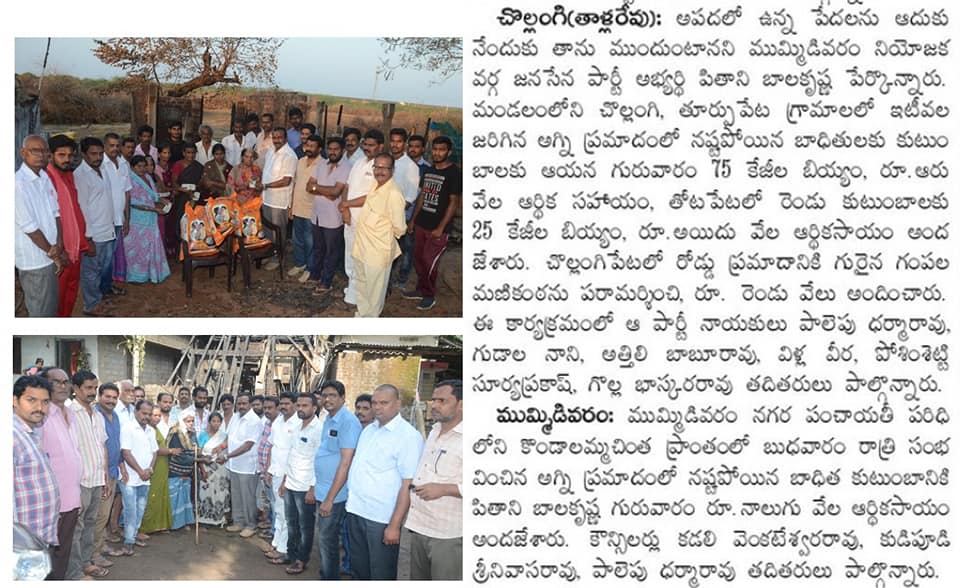 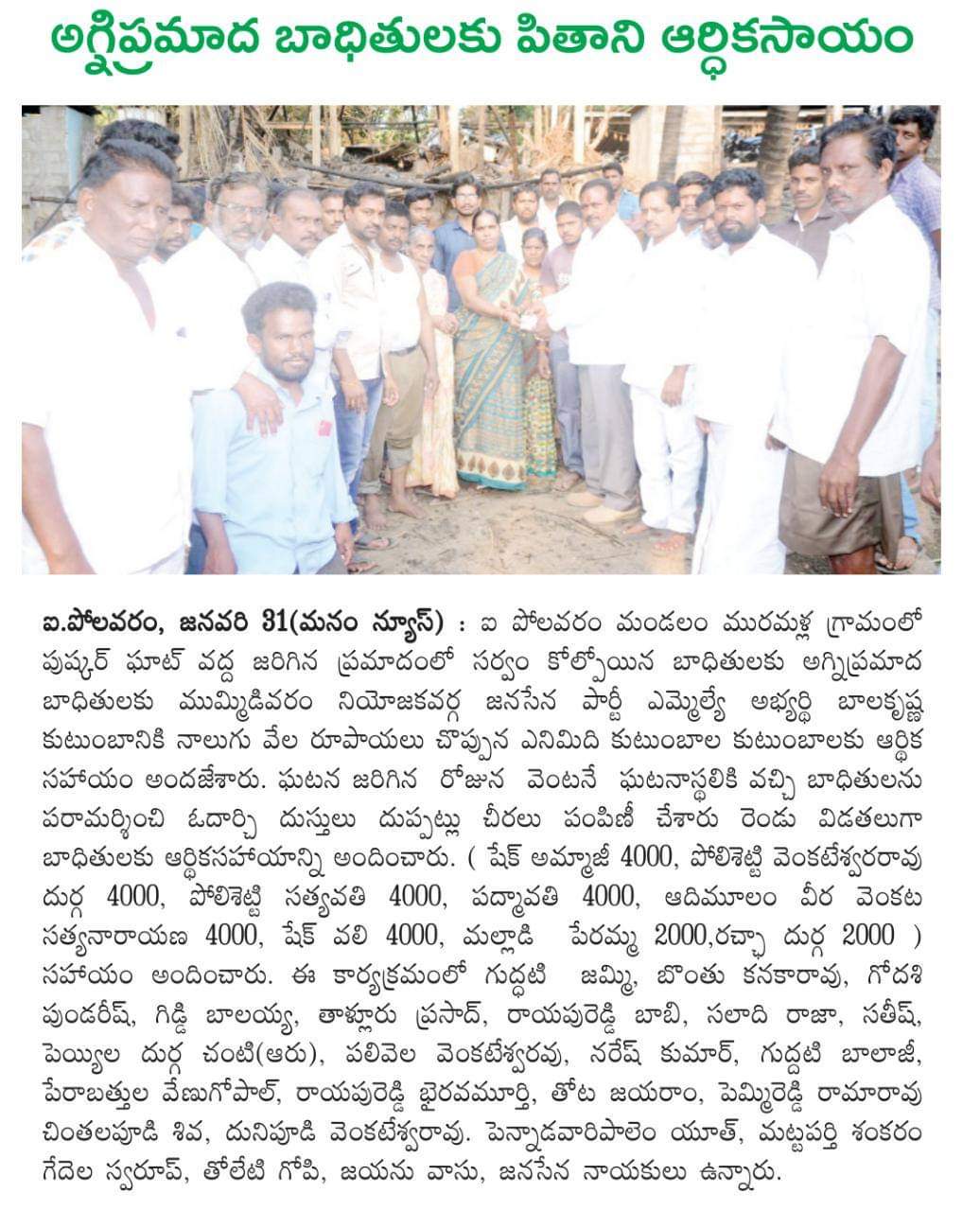 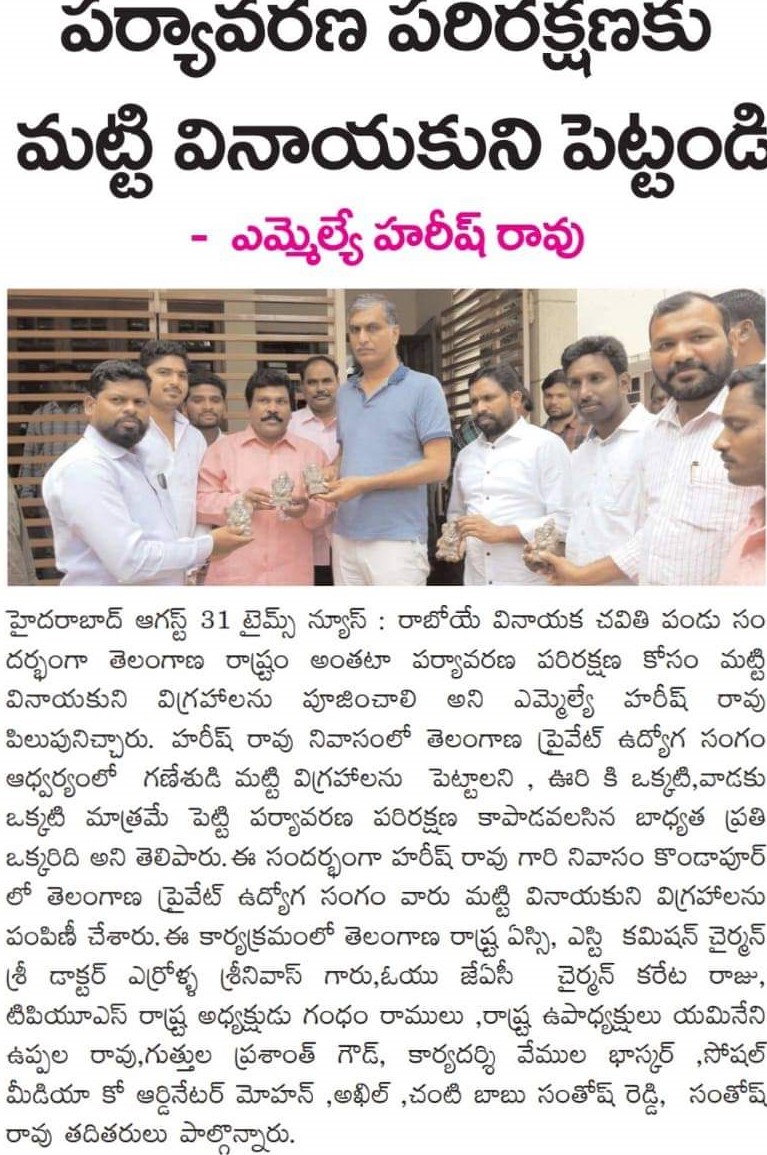 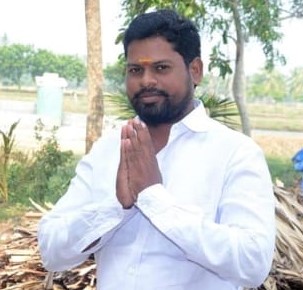 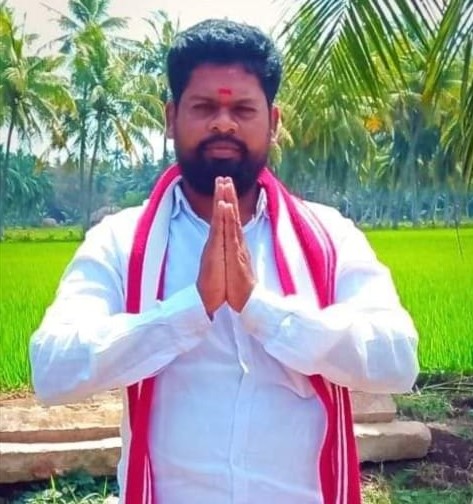 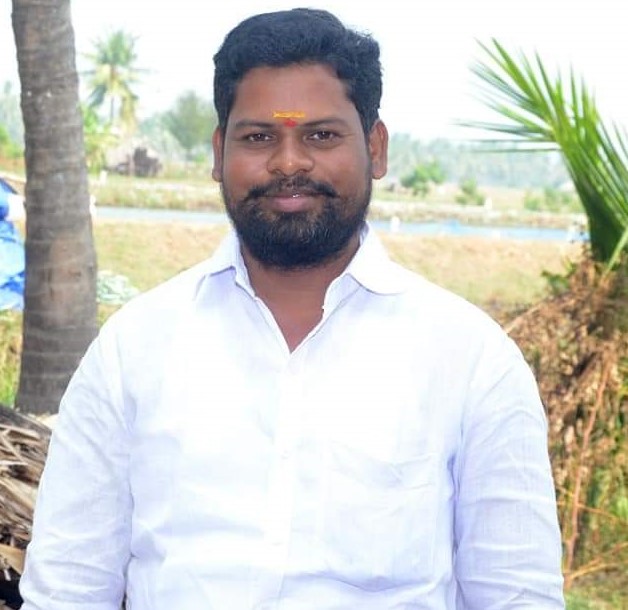