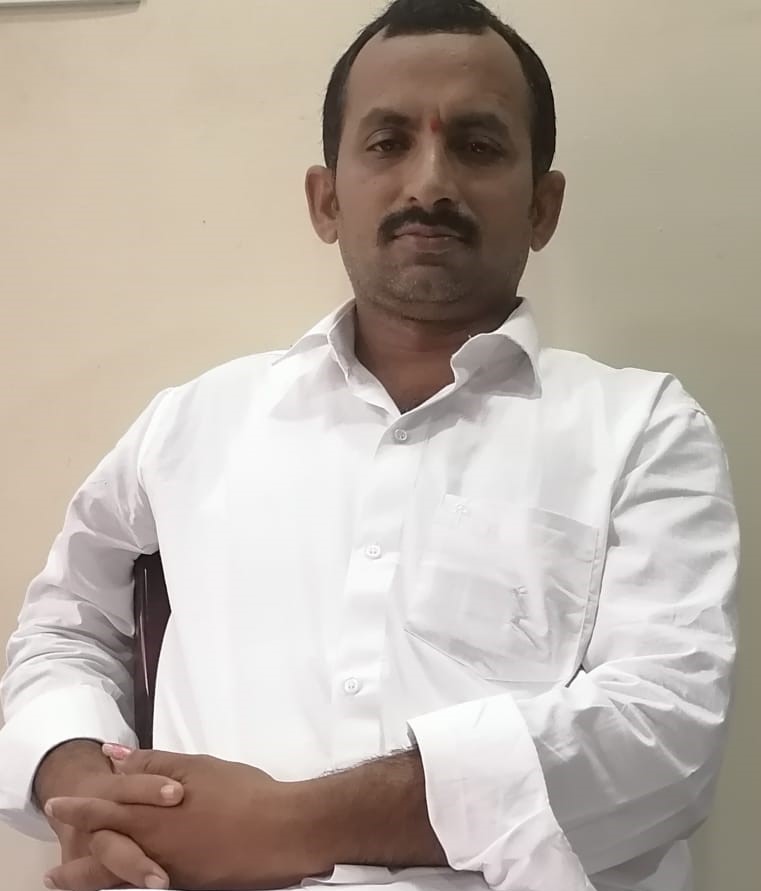 On the 07th of May 1986, Naga Prasad was born to the couple Mr. Peruri Damarao and Mrs. Peruri Shiva Laxmamma in the village of Ayyavaripalli in Vempalle Mandal of Kadapa District in the Indian State of Andhra Pradesh.

In the year 2001, he acquired his Secondary Board of Education from Sharada Vidya Mandir and completed his 2 years course of Intermediate from GVN PSR Junior College located at Veerapunayunipalli in 2003.

He attained his graduation of Degree in 2007 from Sri Vontigari Ramasubbanna Memorial College of Education located at Veerapunayunipalli of Kadapa District.

Naga Prasad was appointed as the Chief Executive Officer(CEO) for the Single Window Society in Vempalle, Kadapa District, in 2016 to improve the efficiency of merchants’ contacts with government officials for acquiring the appropriate clearance and permit(s) for goods transport over national or economic borders by saving time and money.

Later the position has been defeated Unjustly, Naga Prasad was falsely accused and removed from the appointed position in SWS.

Naga Prasad joined in the Right to Information Act, in 2016, which is a revolutionary law that attempts to increase openness in Indian government institutions.

Since his appointment, Naga Prasad has worked tirelessly as an RTI Activist to empower individuals, promote good governance in government activities, combat corruption, and make our society truly operate for the people. 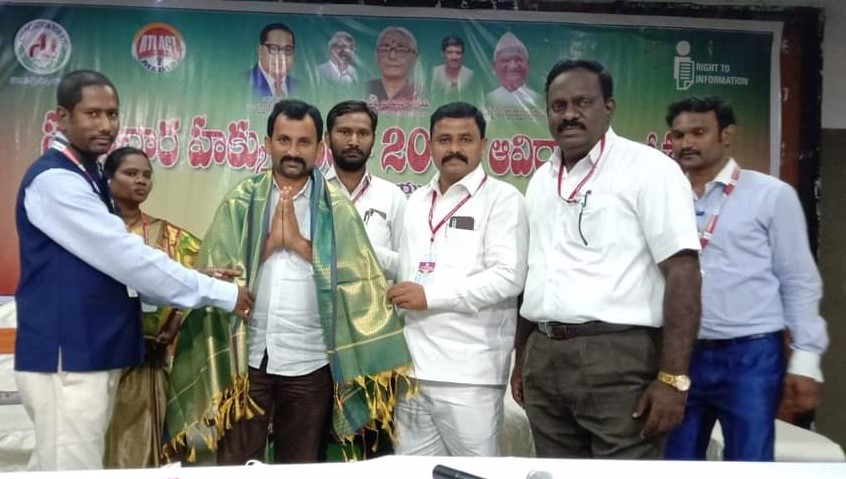 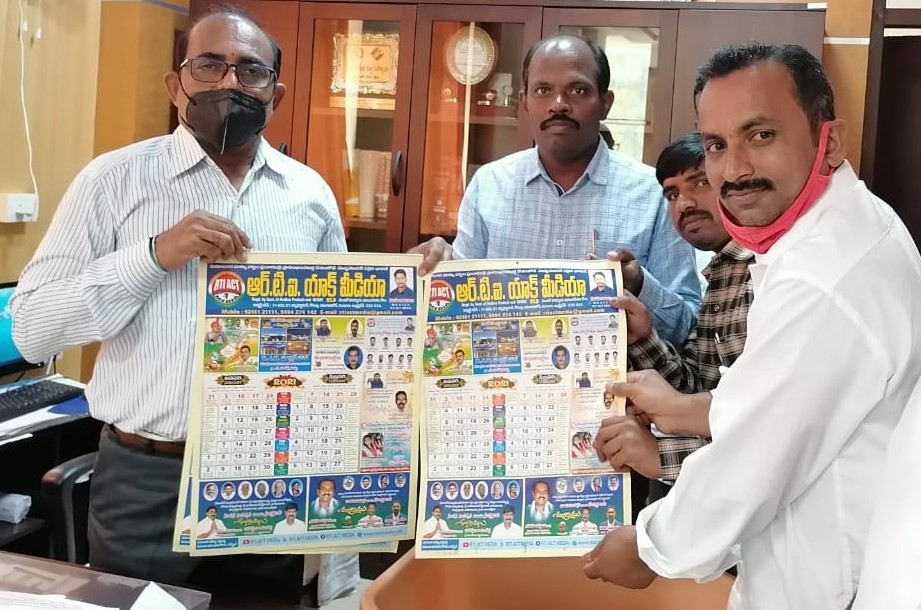 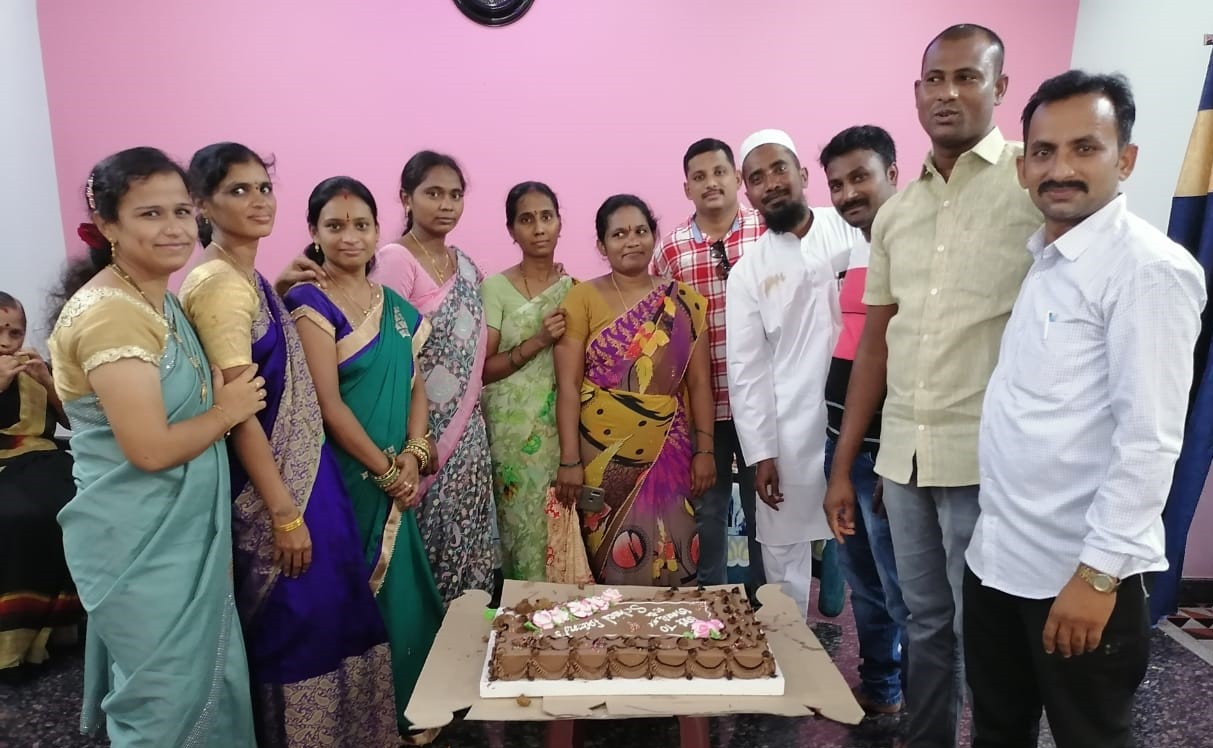 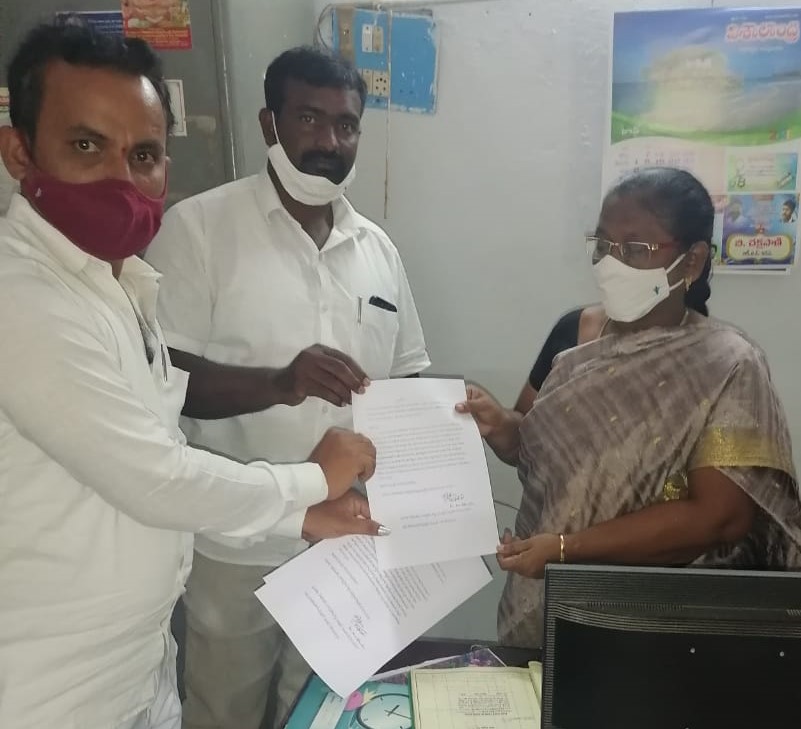 for the Single Window Society, Vempalle