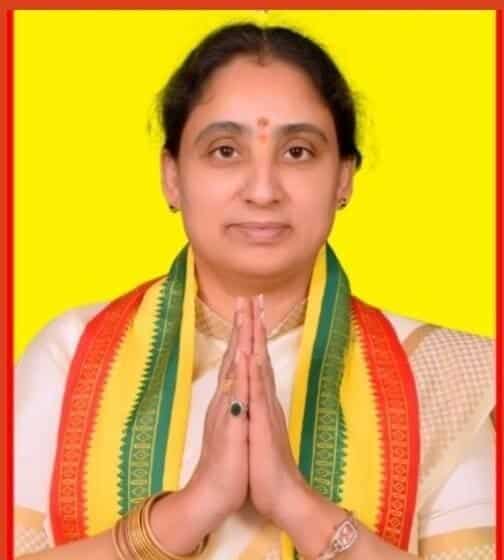 On the 25th of June 1975, Anitha Kumari was born to the couple Mr. Late Veerabramiaha and Mrs. Prabavathi in the village of Guntur in the State of Andhra Pradesh in India.

Anitha Kumari acquired her Secondary Board of Education in 1990 from S.K.B.M.M. High School located at Ananda Theertha Agraharam, Guntur, and completed her Intermediate course in 1992 from Women’s Degree College located at Guntur in Andhra Pradesh.

She attained her graduation of Bachelor of Arts (B.A) and Masters of Arts in Social Work in 1997 from Hindu College situated at Guntur in Andhra Pradesh and finished her M.A and M.Phil and (Ph.D) course from Aacharya Nagarjuna University at Guntur, Andhra Pradesh in 1999.

Before commencing her Political Career, Anitha Kumari turned into Professional as a Lecturer at Women’s Degree College at Guntur and later on, she quit her job due to family responsibilities.

From an early, she is very interested in Social and found the happiness of helping people through Politics.

Anitha Kumari took presented her the opportunity to be an active politician in the year 2020 by joining the Telugu Desam Party (TDP) which was founded by N.T. Rama Rao and headed by N. Chandrababu Naidu the former Chief Minister of Andhra Pradesh with the idea of ​​providing services even diplomatically.

As being a part of TDP, Anitha Kumari expresses keen interest and performs every activity as an Active Leader by performing her duties with a code of conduct and also for the recognition of the respective party.

In view of the efforts being made for the development of the party, in 2021, the party offered her the post of Parliament Telugu Mahila Spokesperson in Guntur of Andhra Pradesh from TDP as well to further enhance her responsibilities so that she could stay closer to the people and monitor their well-being every moment.

From the moment she was given the positions till now she has been using all her resources for the people and pursuing her happy life of public welfare and briefly outlining and following the rules and regulations for the betterment of the party as well as the welfare of the people. 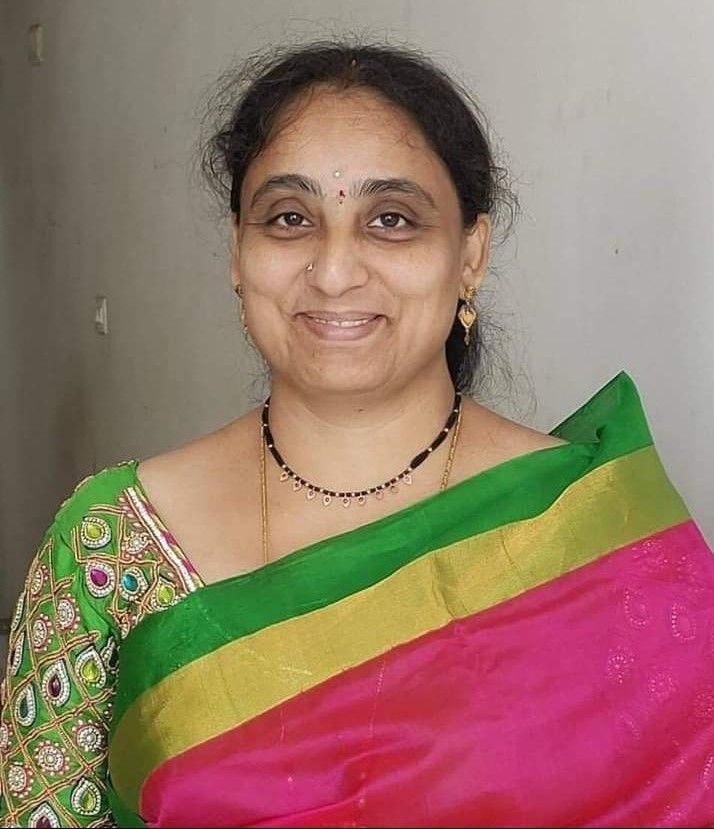 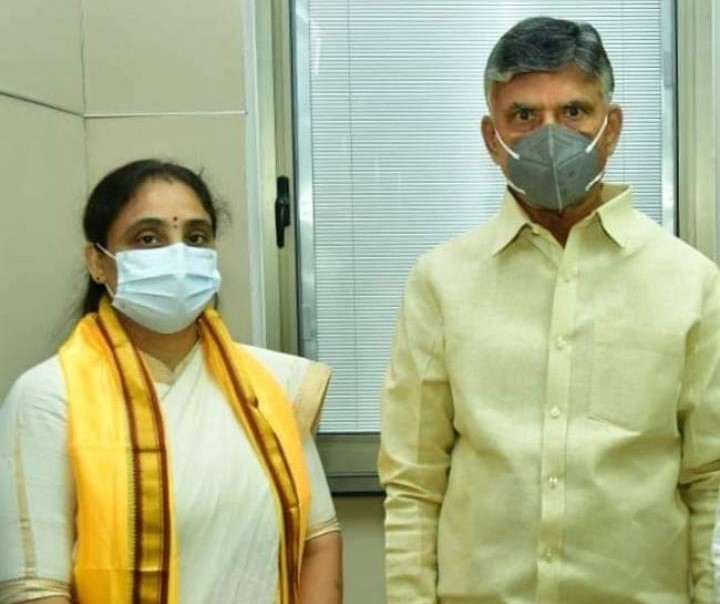 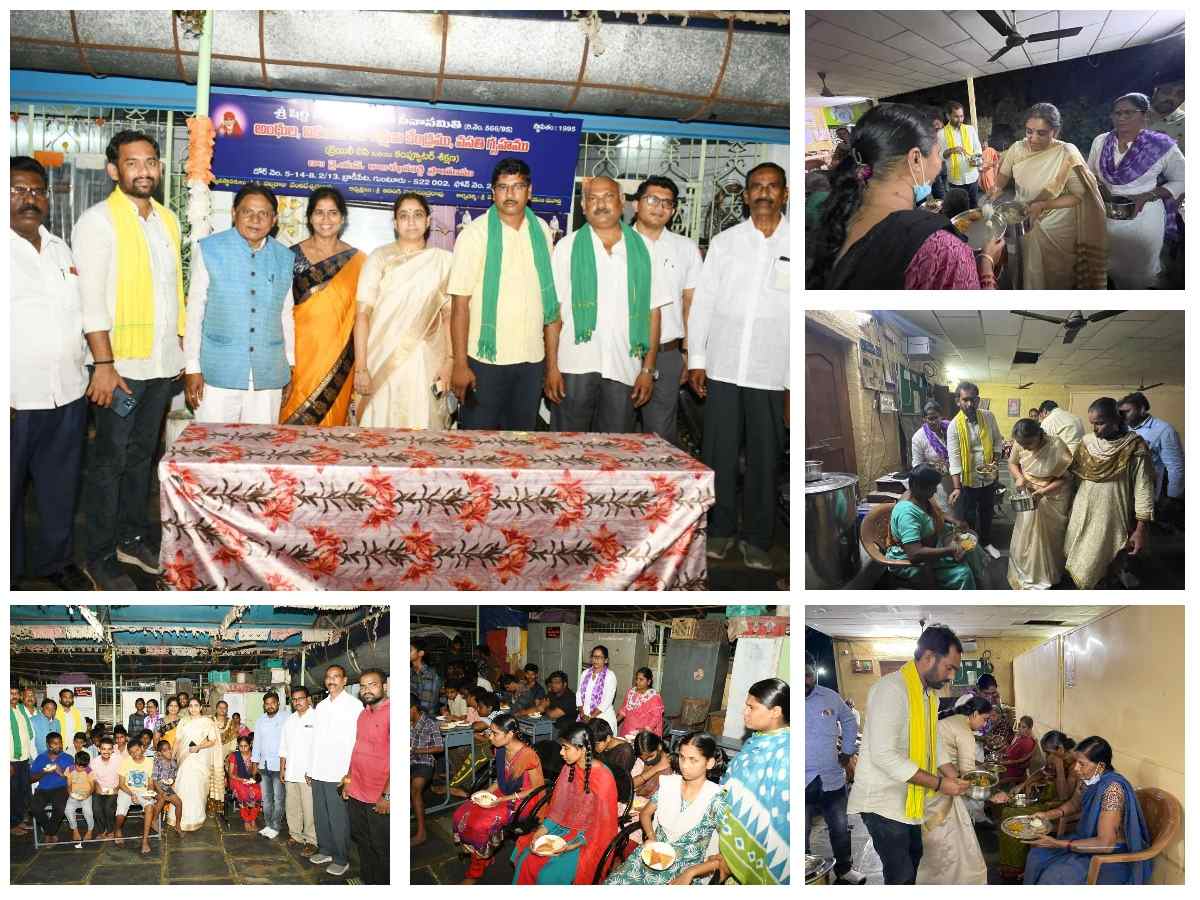 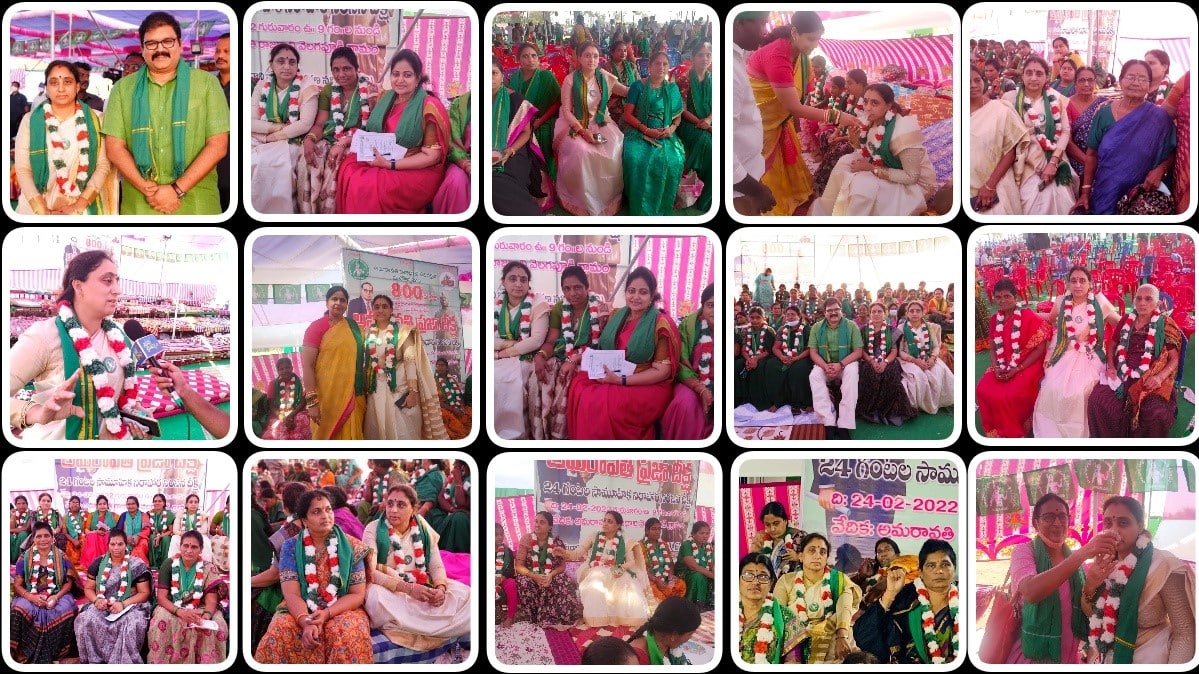 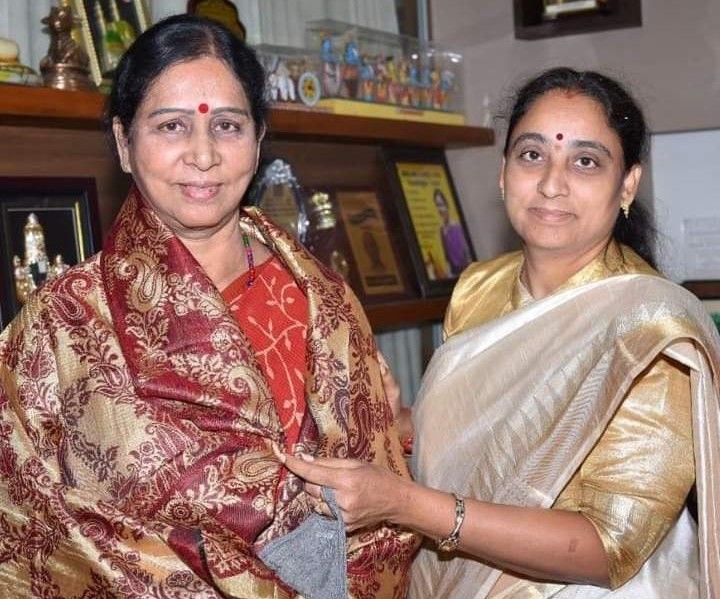 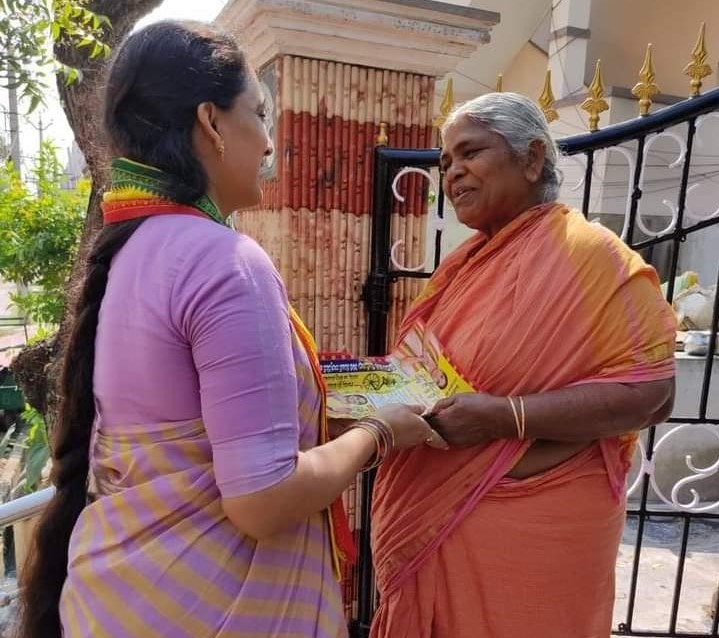 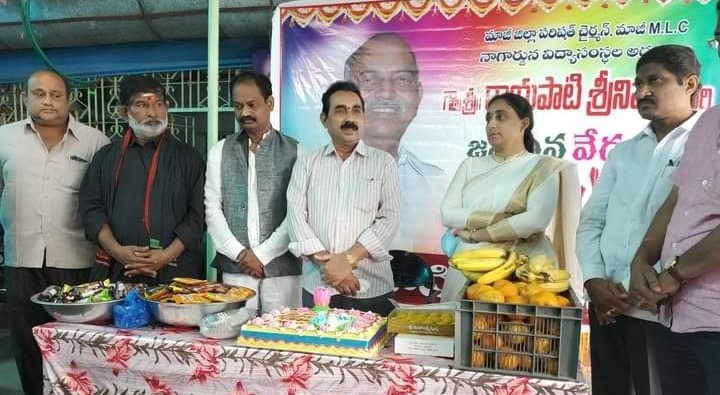 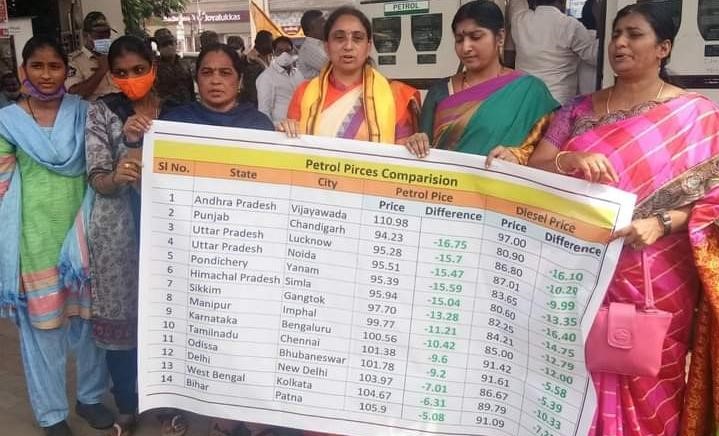 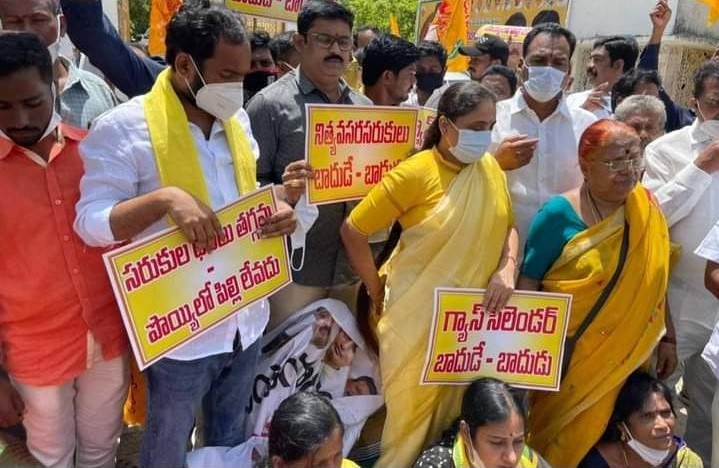 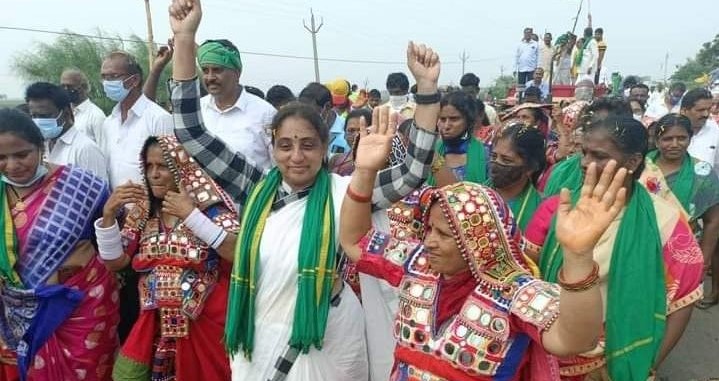 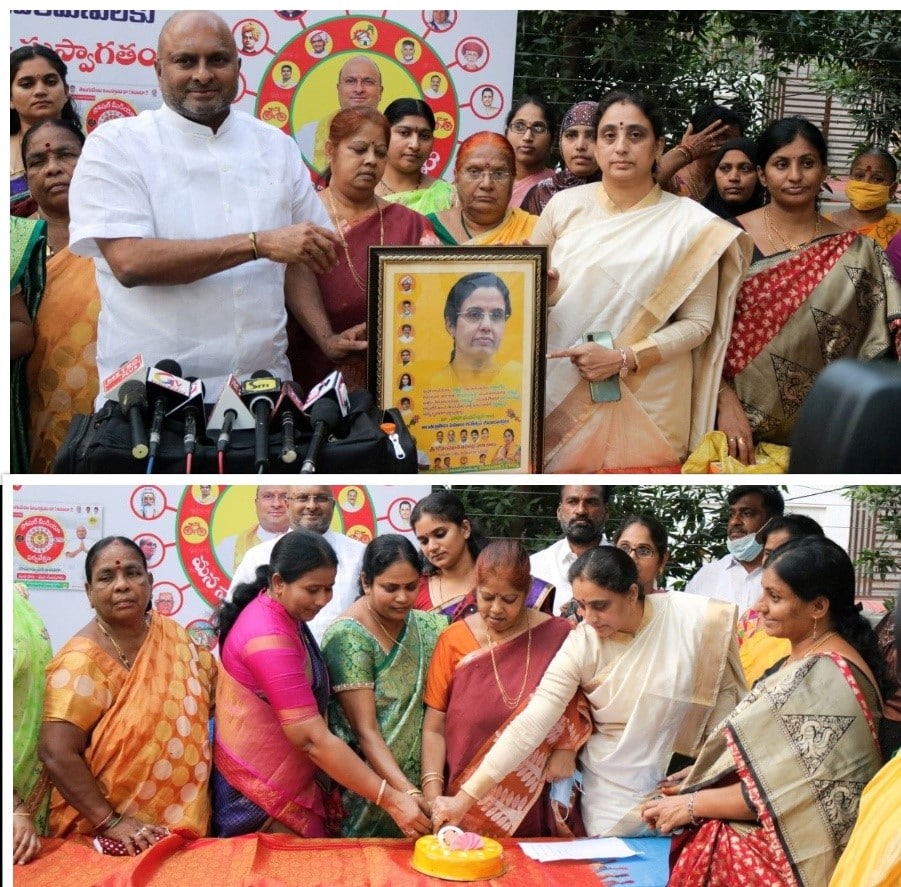 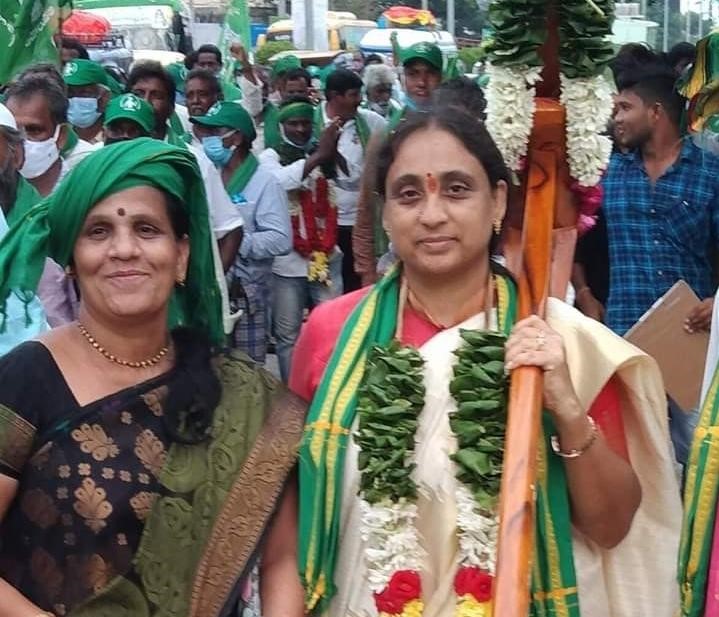 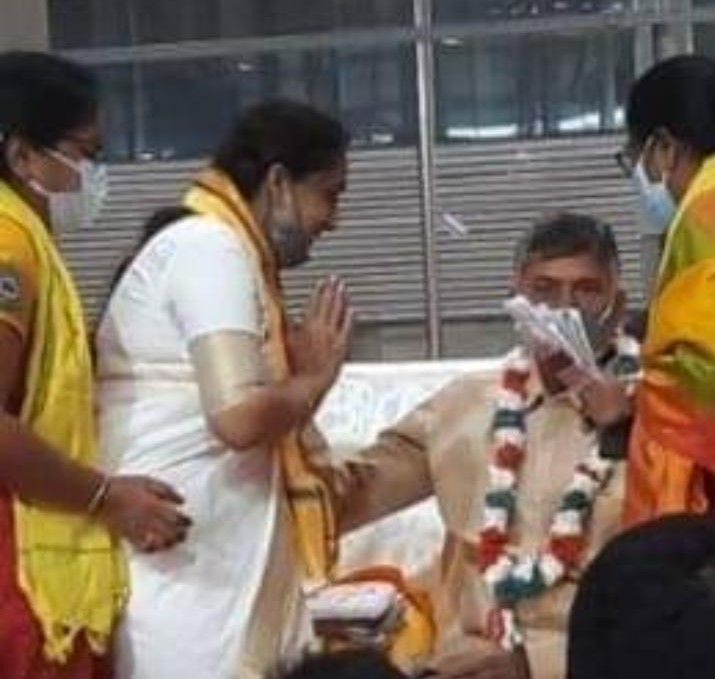 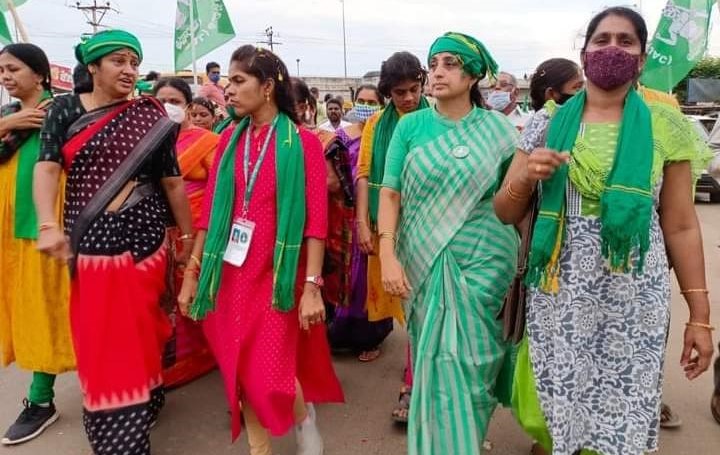 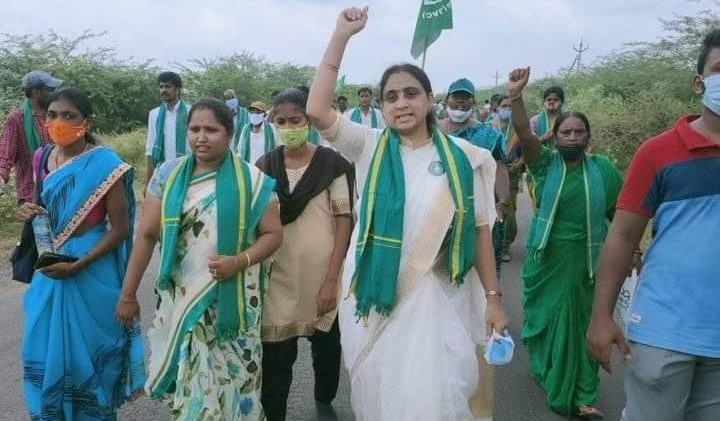 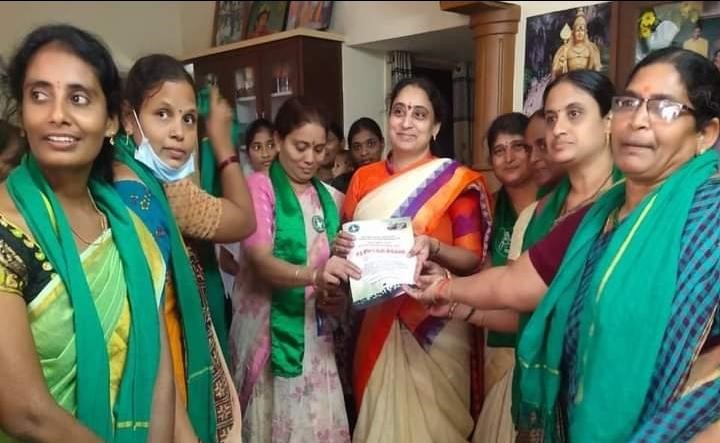 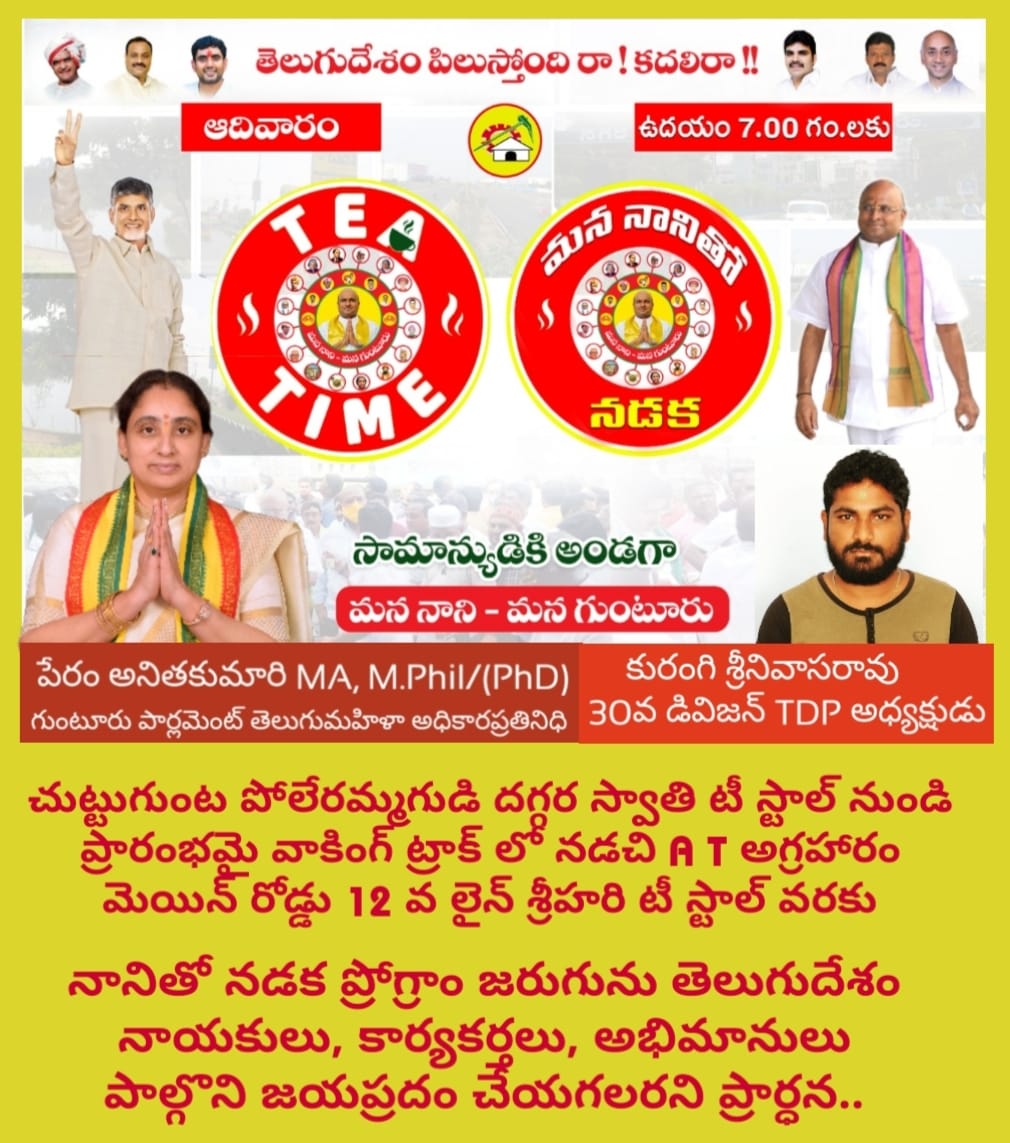 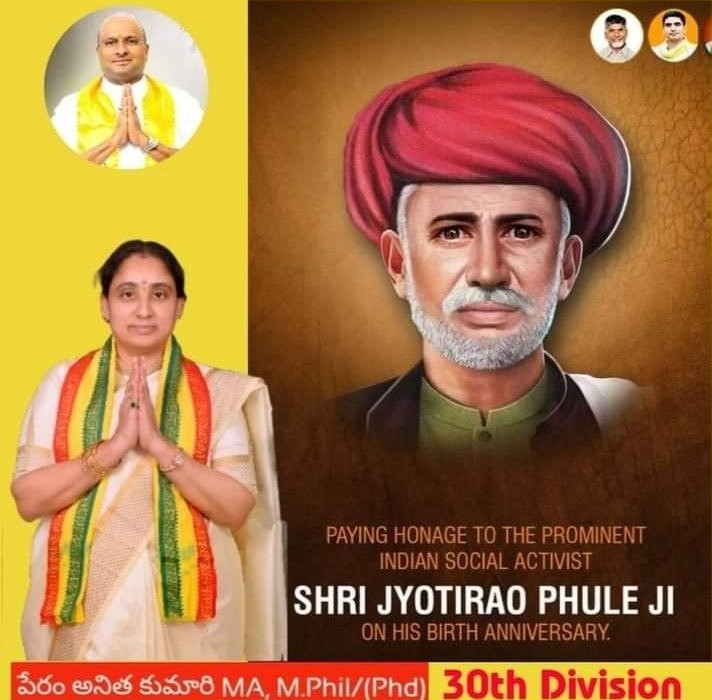 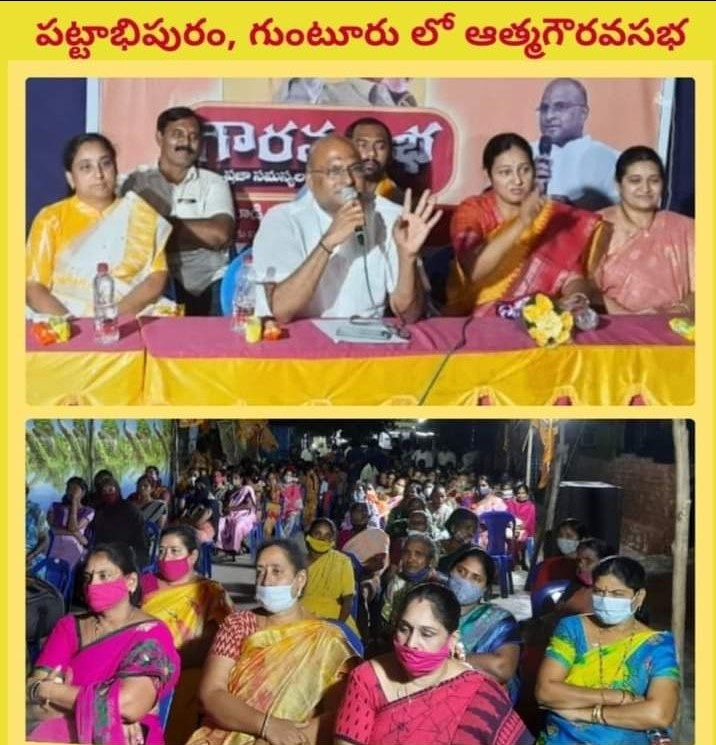 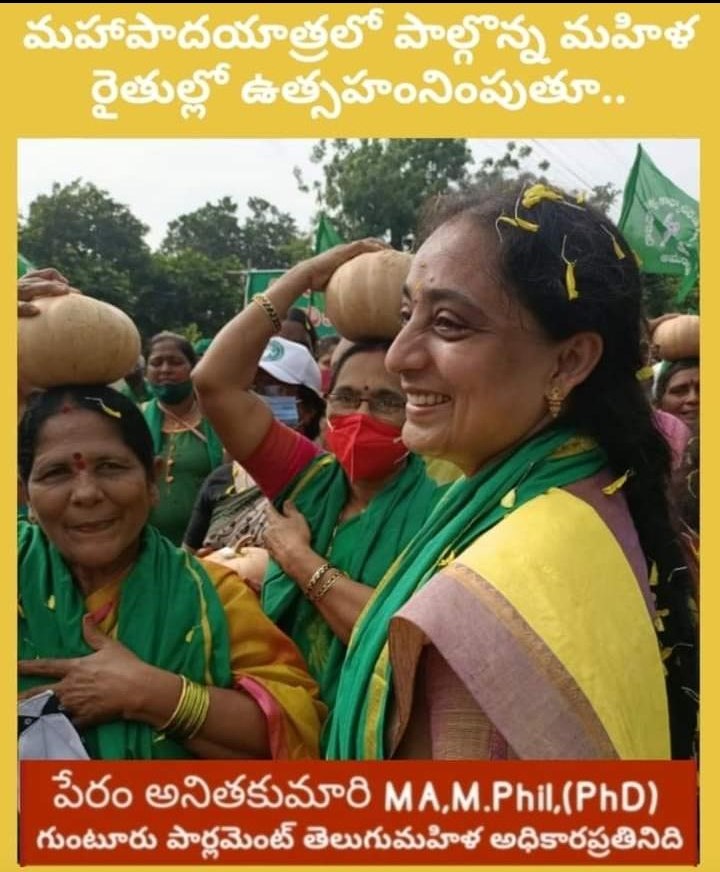 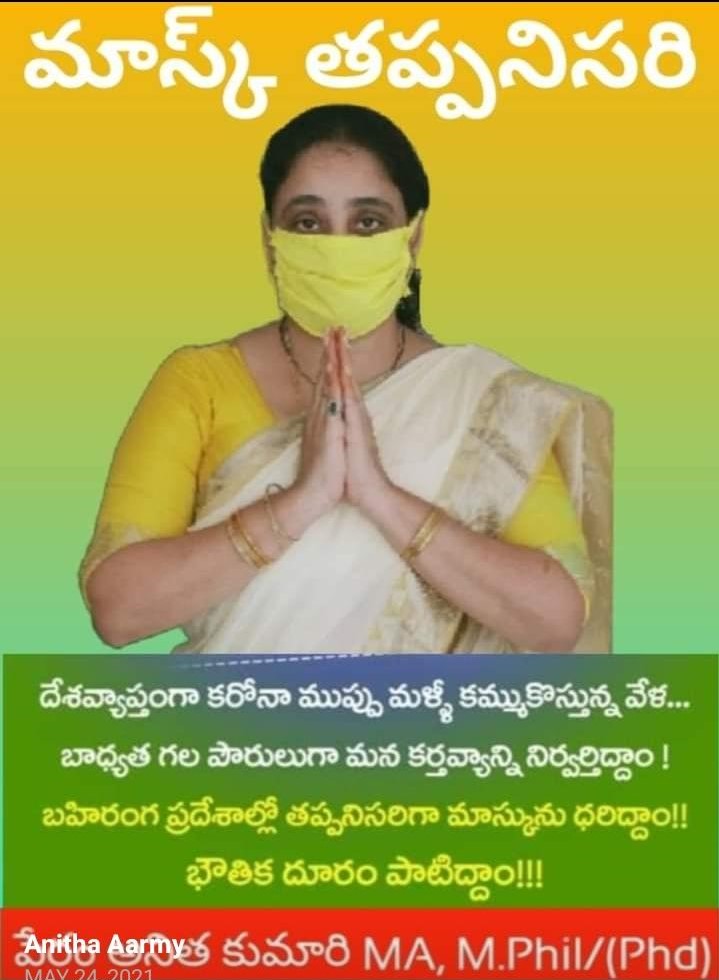 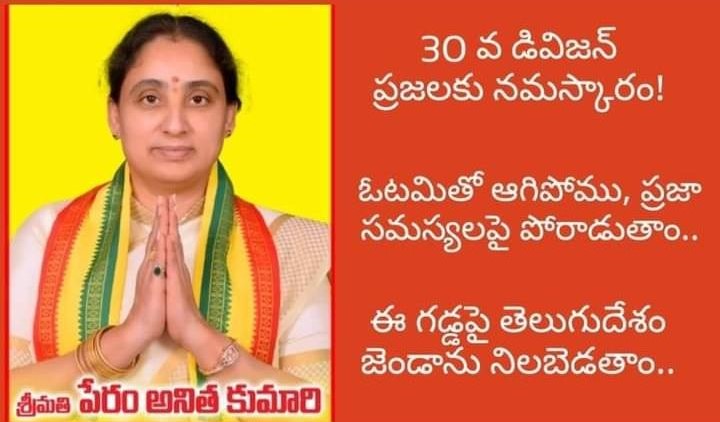 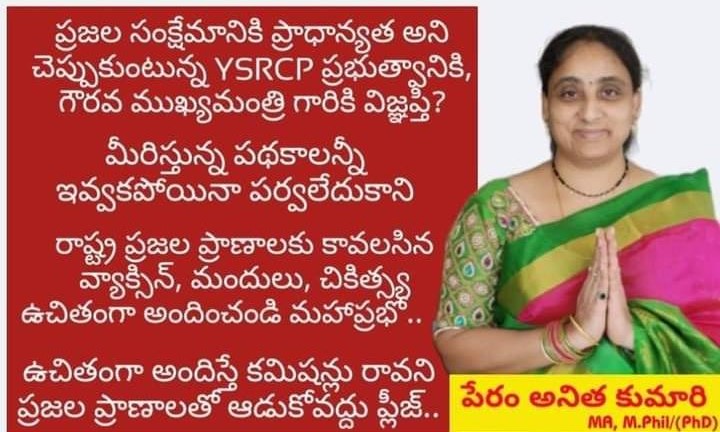 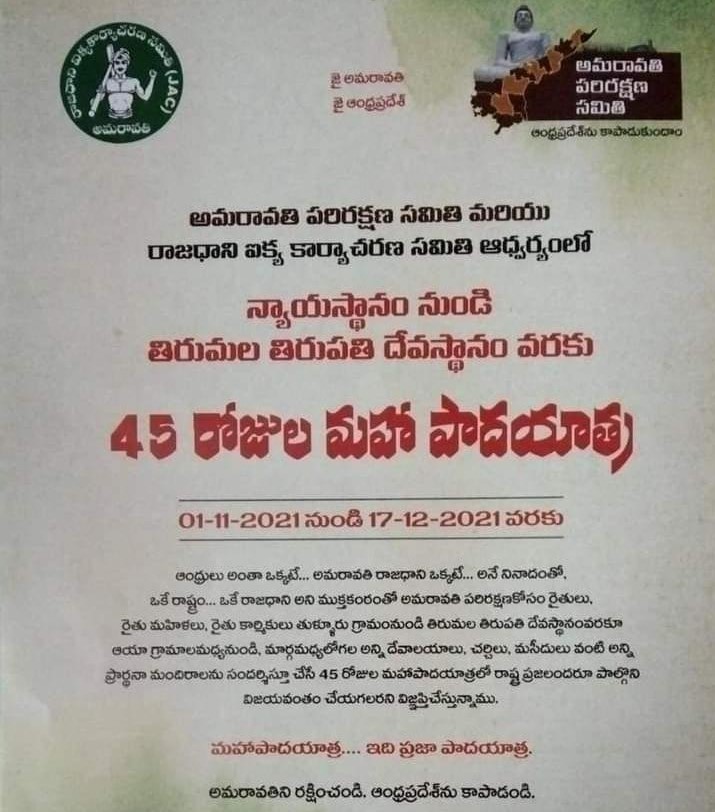 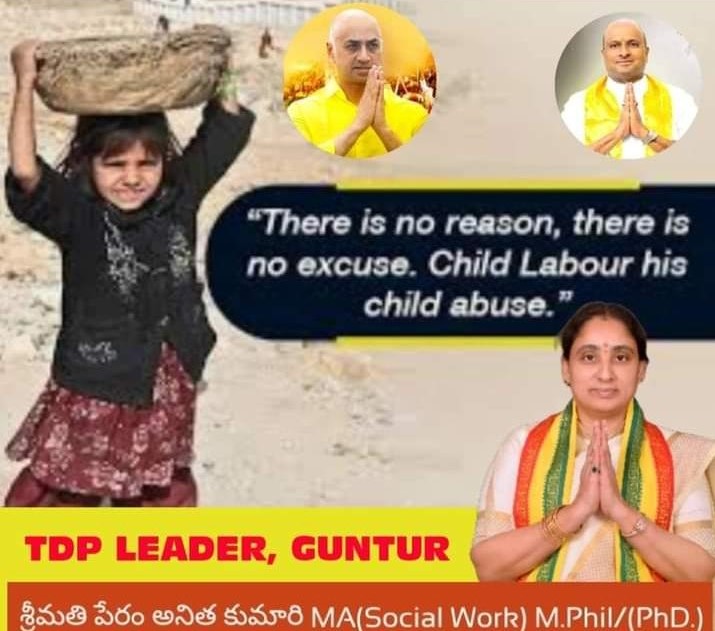