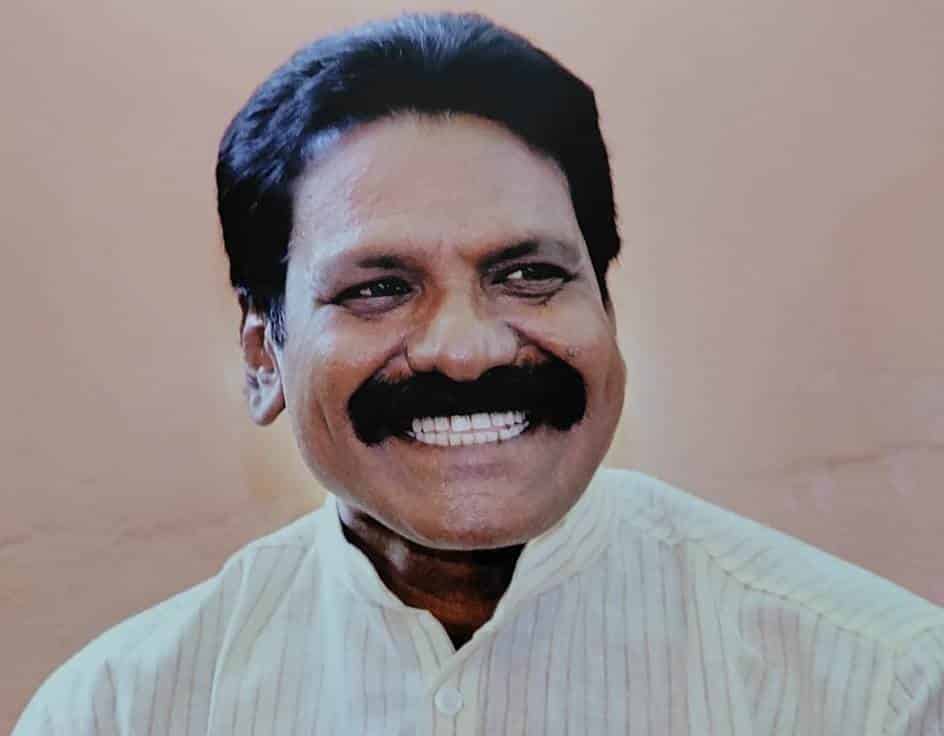 Penumala Nithya Sha Lem Chittibabu is a Social Activist from Guntur, Andhra Pradesh. He was born on 12th December 1968 to the couple Joseph and Swarna Maria in Guntur.

In 1983, Nithya Sha Lem Chittibabu obtained his Board of Secondary Education at Ravi college. From 1983-to 1985, he earned his Intermediate from Andhra Christian College, Guntur. In 1988, He graduated with a Degree(BA) from Andhra Christian college. Chittibabu gets into his higher education with his Master’s. He attained his Post Graduation with a Master of Social Work(MSW) at Venkateswara Institute, Thirupathi. From 1991-to 1995, he did a Corse in Food in Nutrition and a Beautician course.

He was a Horticulturist by his Profession. He has a Special Interest in Horticulture.

Where people hesitate to tread their steps toward service, Chittibabu initiated voluntary efforts to serve the needy people. He strongly believes that “Helping hands shine more than praying lips”.

Chittibabu took a step toward Social Service in order to ensure that no one goes hungry as a result of a lack of money. Since he was a youngster, Chittibabu has had a great desire to help others, and this passion prompted him to train as a Social Worker in the hopes of bringing happiness to others via his work. He is the first to respond to anyone in need in his immediate vicinity. He continues to serve the public by helping those who ask for assistance without even thinking about it.

He was gaining the support of the entire society by supporting those in need. He established a reputation as a man of the intellect today as a result of his early commitment to undertake social duty. He gave a type of encouragement with a passion to serve the people by constantly trying for the welfare of the people and sharing his thoughts of service.

Chittibabu provides financial assistance from the government to street children, poor families, and the elderly. He encourages people to walk the path of today towards development.

→ Chittibabu has developed a strong reputation as a Social Worker in society. People admire Chittibabu for giving him happiness via the happiness of others.

→ He is always with the village people irrespective of time in their hardships.

→ He has been organizing health camps, blood donation camps, and eye camps and has saved many lives.

→ Chittibabu has been provided food, and clothes for the Orphanage, Oldage people on the occasion of his birthday every year.

→ He distributed fruits and medicines to the unhealthy village people and needy people in the village.

→ With the intention of no student becoming illiteracy due to lack of money, Martin provided financial assistance for the Students.

→ He conducted awareness programs on Education and conveyed the importance of Education. Facilitates awareness camps, and medical camps for the Science students.

→ He provided his financial support to the poor people in the village and also donated a certain amount to the merit students for their higher education.

Chittibabu’s Contribution during the Pandemic-

-Nithya Sha Lem Chittibabu served even during the Covid Crisis. He gave his helping hand to the public being a Social Activist.

Virtue comes through contemplation of the divine, and the exercise of philosophy. But it also comes through public service. The one is incomplete without the other. Power without wisdom is tyranny; wisdom without power is pointless!! 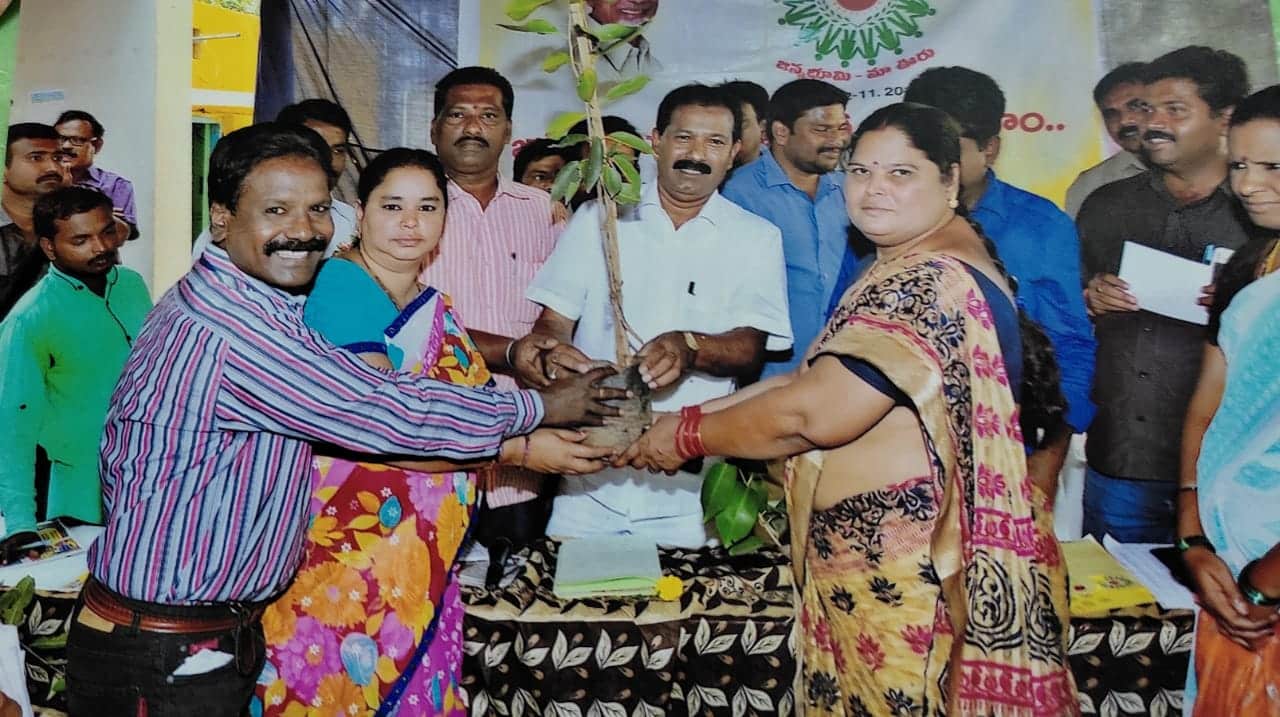 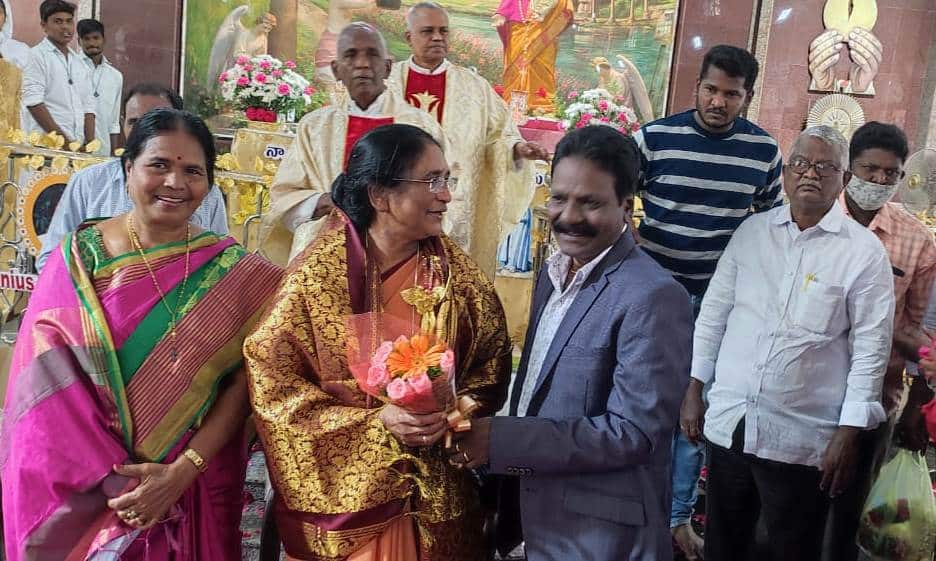 Nithya Sha Lem Chittibabu with some leaders at various occasions

in Master of Social Work(MSW) at Venkateswara Institute, Thirupathi