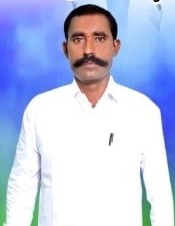 In 2004, Salanna started his political career with the Indian National Congress(INC) party on the invitation of Kotla Sujathamma. In 2006, He removed the huts in Erukalawada and gave government houses to those who were eligible. He laid CC roads in Erukalavada in collaboration with the MLA, MP. He donated 5016rs to the Sunkallamma temple on behalf of the village people.

Salanna gave 50 employment job cards to those who are eligible for employment. In 2006, he elected as Ward Member from the Congress party.  Salanna gave 5016rs to Dastagiri Swamy on behalf of the village people. He donated 5000 money to Anjaneyaswamy temple which is located in Harijanavada, Burugula village.

He left the Congress party and joined the YSRCP and he was the Leader. In 2019, Salanna selected as a Member of the Agricultural Advisory Board, Burugula. He is an Active Leader. He has participated in Prajasankalpa Yatra, Bike Rallies, Election Campaigns.

In 2012, Salanna joined the YSRCP under the auspicious of Buggana Rajendranath Reddy. In 2013, He sanctioned Kapu loans to 40 eligible candidates. He gave Pensions to 39 eligible families. He gave land documents to 18 families of the RTD institute. In 2020, He also gave Ration Cards to 5 families. Salanna provided employment to poor people. In 2021, Salanna’s wife Sushila elected as Ward Member. 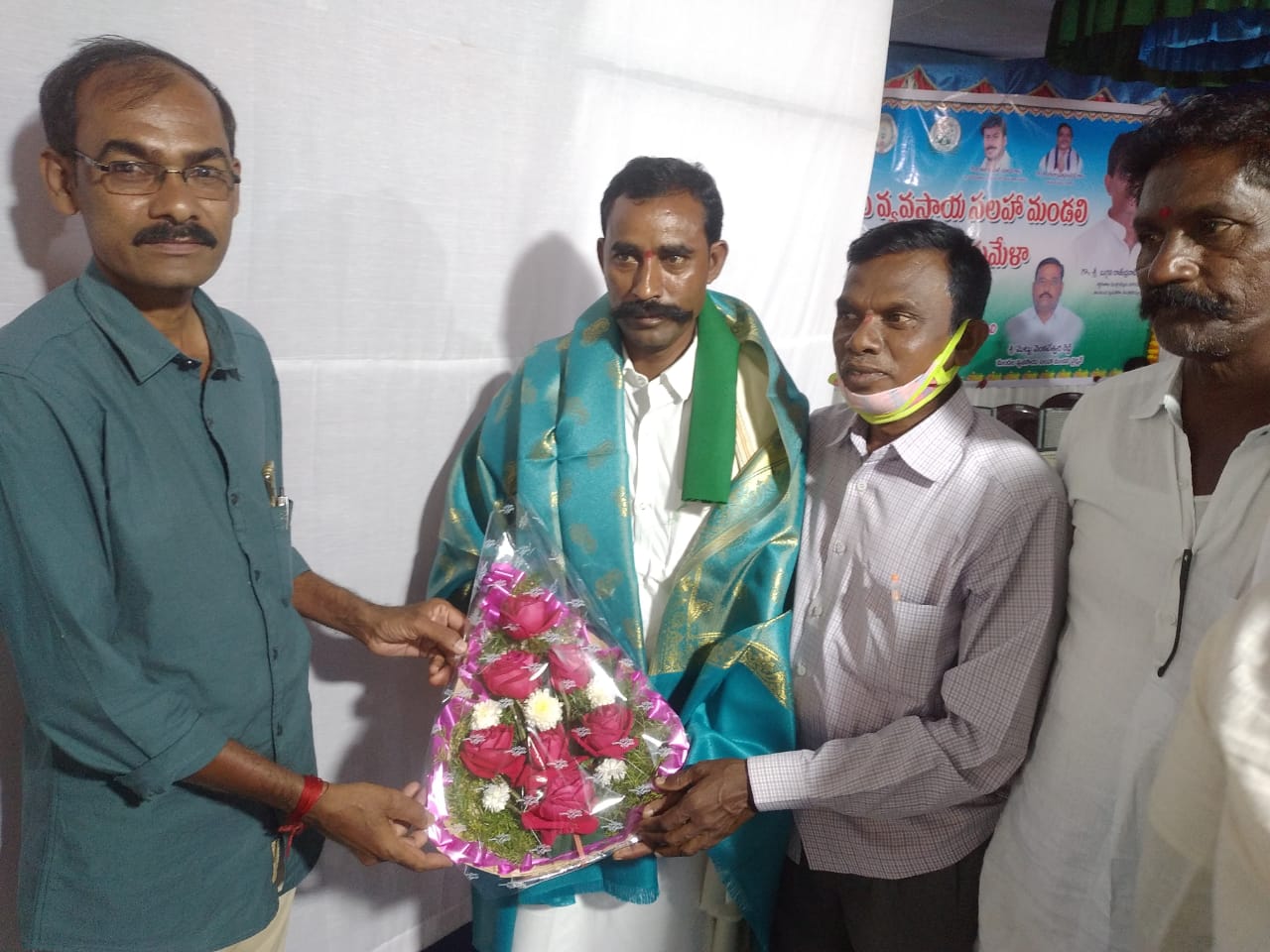 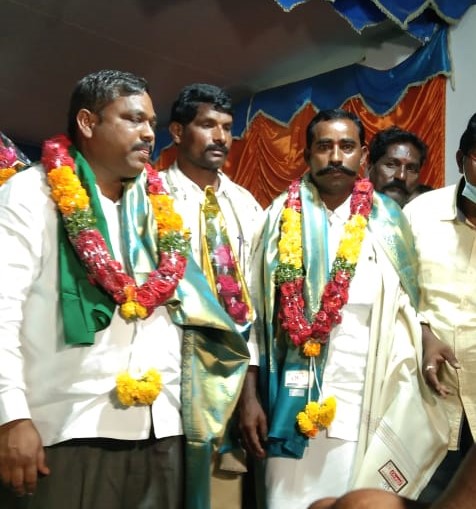 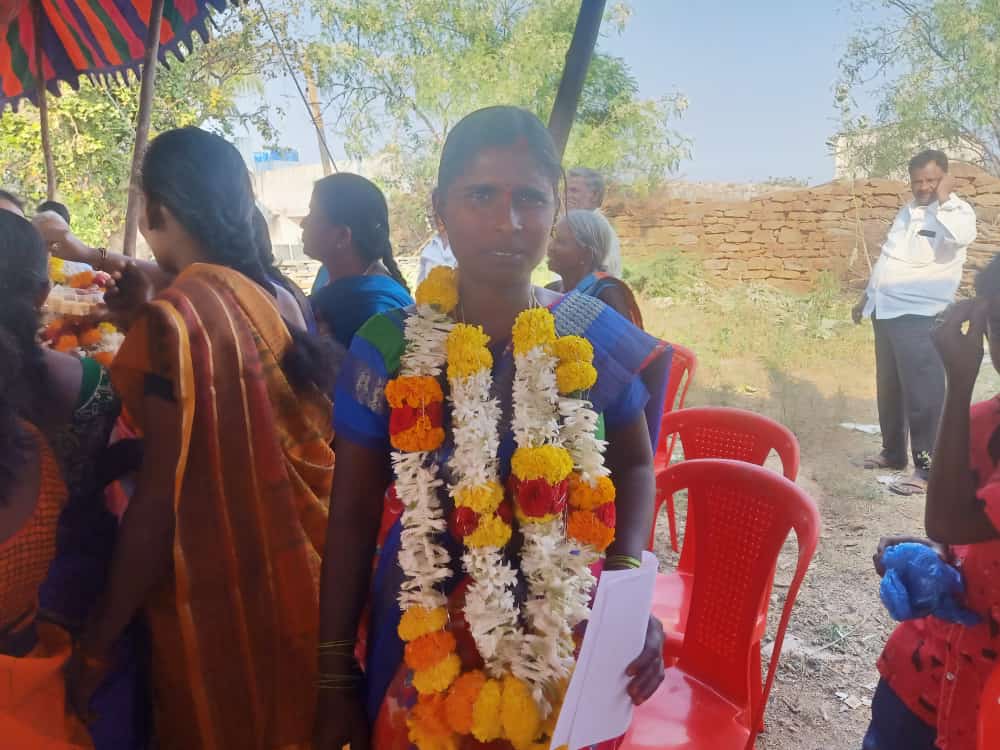 Member of Agricultural Advisory Board