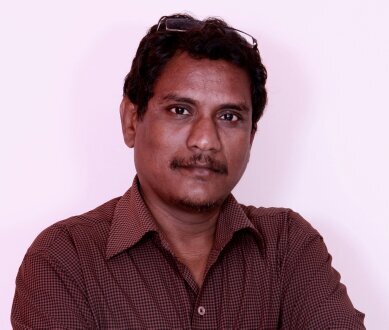 On the 26th of December 1973, Narsimha Murthi was born to the couple Mr. Pentiboyina Rama Rao and Mrs. Pentiboyina Parvathi and resided in the Visakhapatnam in the Indian State of Andhra Pradesh.

He finished his education by attaining his Graduation of Diploma in Mechanical in 2000.

After the accomplishment of the education, Narsimha Murthi turned into a professional in the field of Photography by setting up an Alla Aksha Digitals at Gajuwaka, Visakhapatnam, and ever since he started, he simultaneously handled his family responsibilities.

Beginning at a young age, he had a passion for working in the public service. Narsimha Murthi has been accustomed to service since childhood. He also conducted many service programs while continuing his studies.

Narsimha Murthi is a staunch believer that every individual should engage in social work that builds a sense of patriotism in their souls and one should constantly try to influence people around them by emphasizing that one is indebted to society. 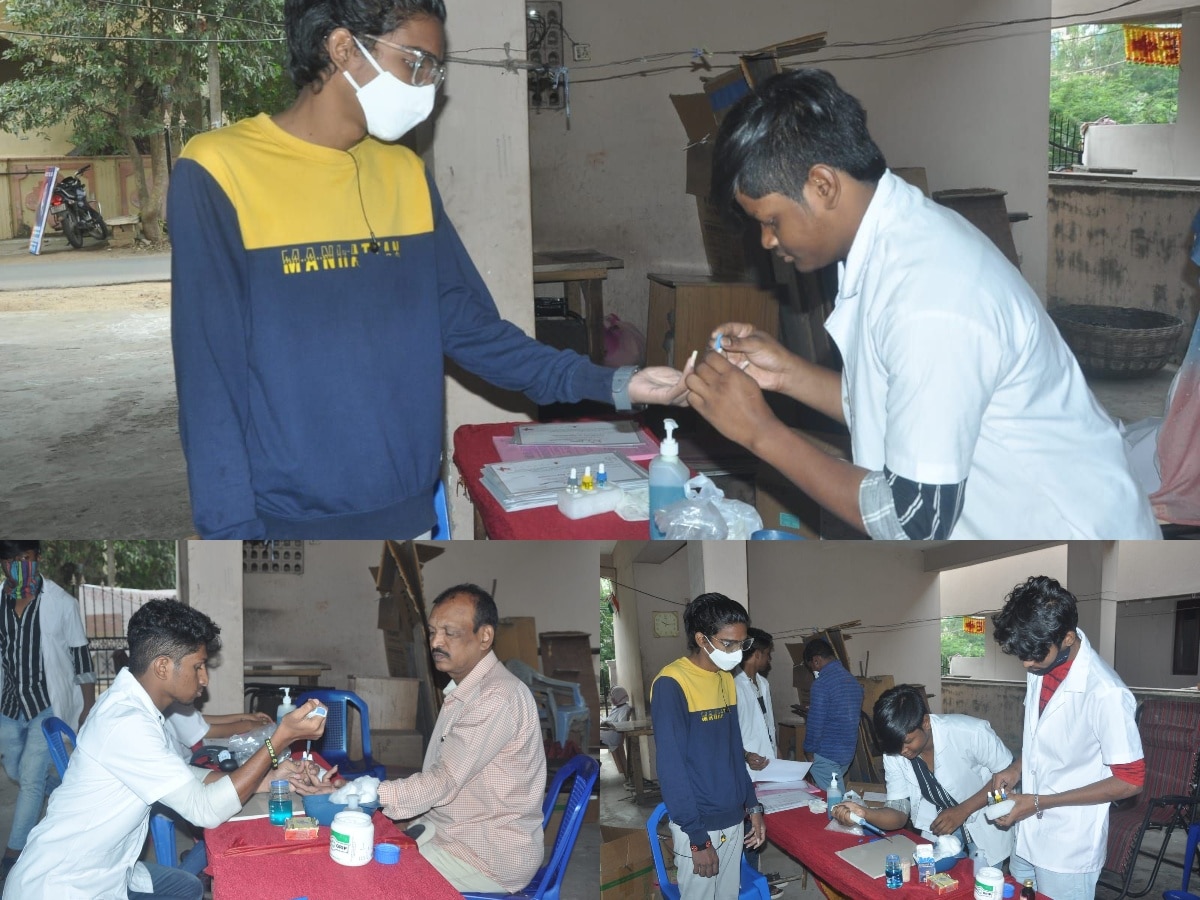 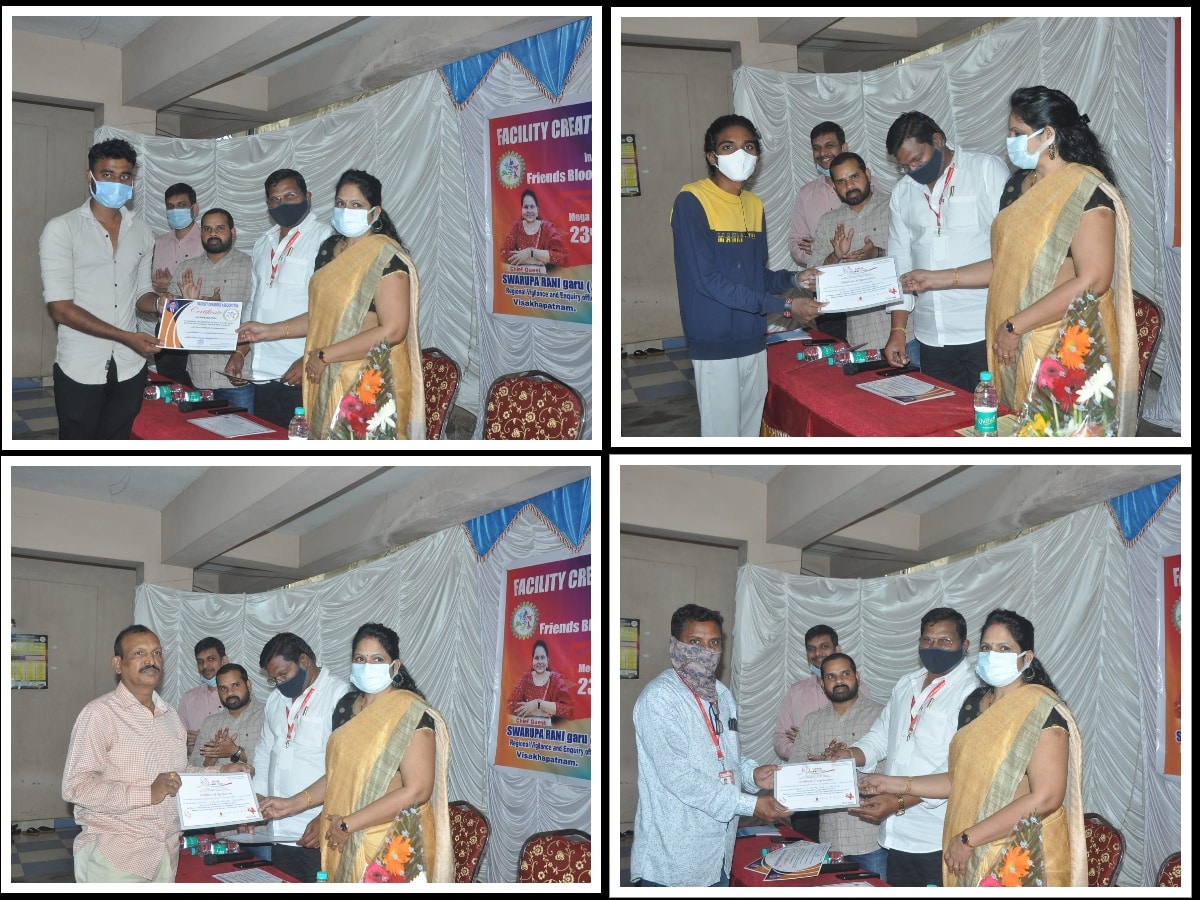 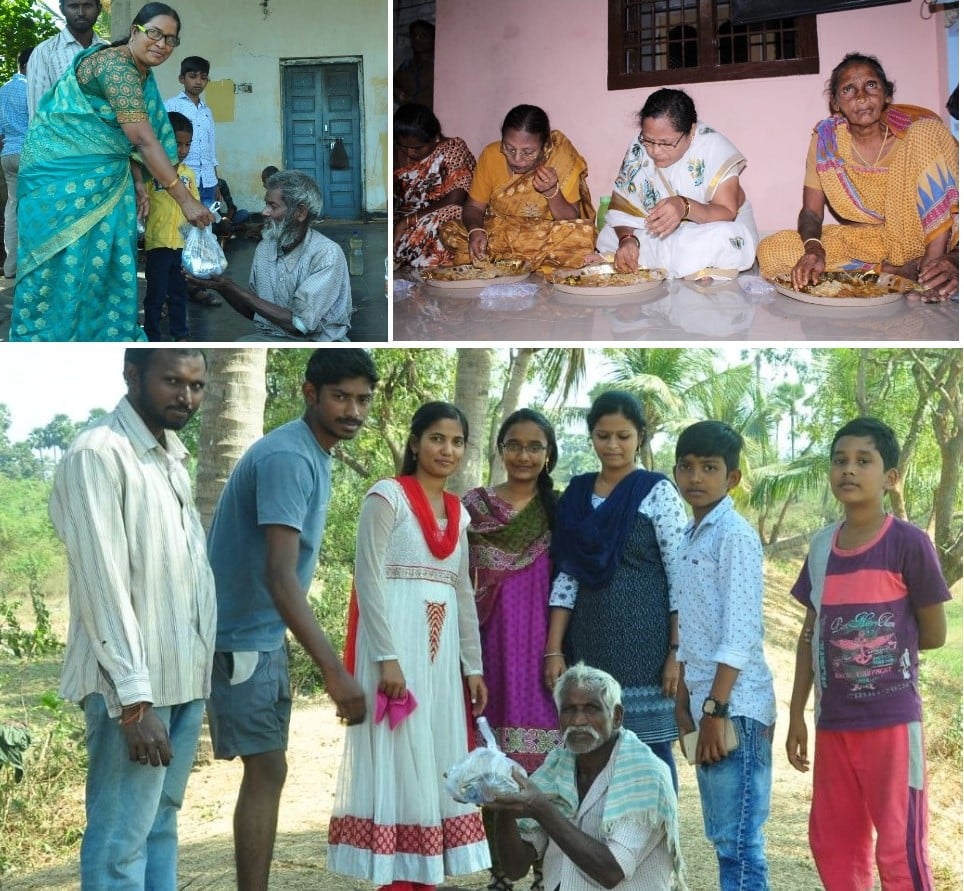 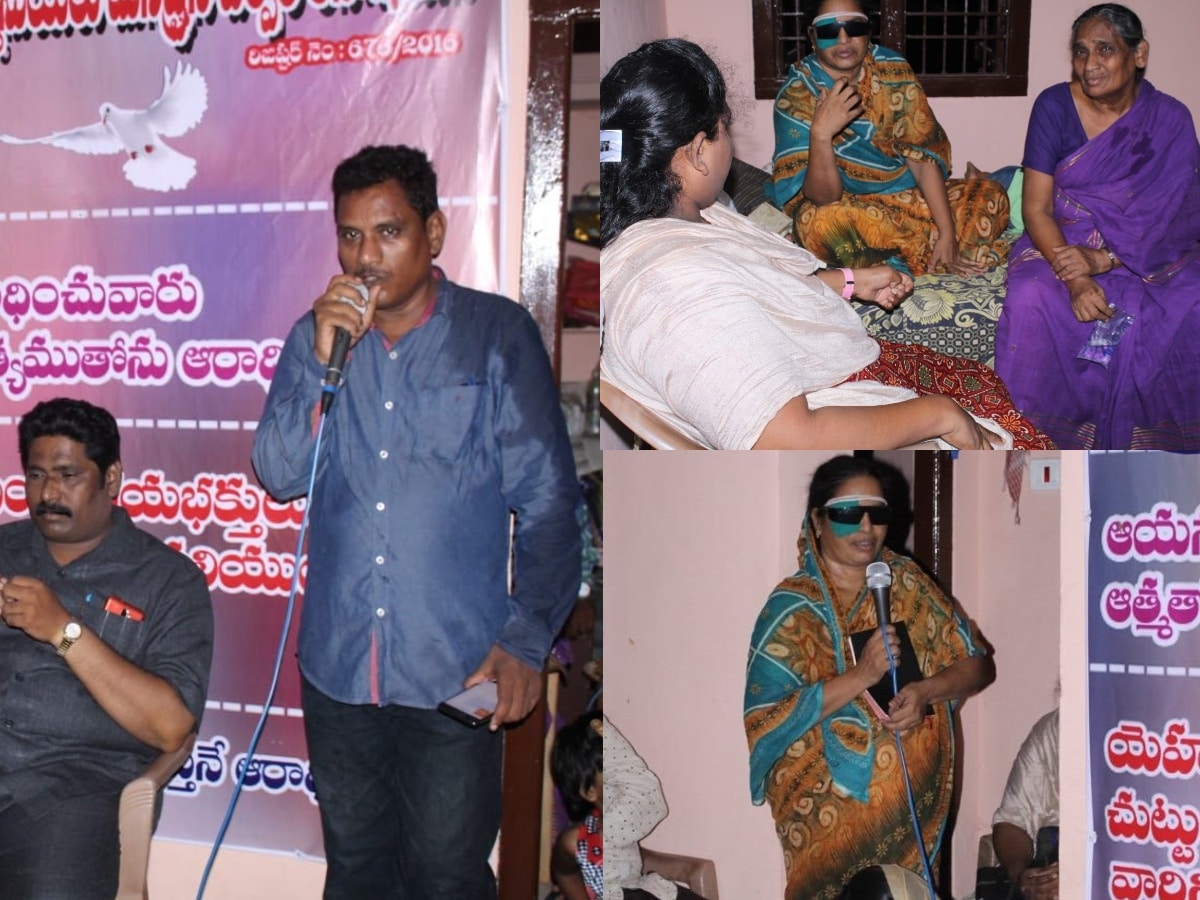