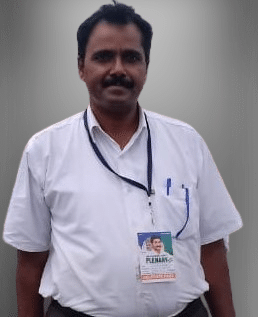 Peer Ahmad YSRCP is an Indian Politician of YSRCP and Mandal Parishad Co-Option Member of Gurazala at Palnadu District in the Indian State of Andhra Pradesh.

On 01st July 1979, Peer Ahmad was born to a couple of Mr & Mrs: SK MB. Moosa and Saidabi resided in the village of Gangavaram in Gurazala Mandal in Palnadu District.

In the year 1992, he acquired his Secondary Board of Education from Zilla Parishad High School located at Gurazala and completed his 2-years course of Intermediate from Sagaramatha Junior College at Rentachintala in 1994.

He finished his Graduation, Open Degree, in 1998, and Obtained his Diploma from BSS Diploma College at Pothuru in the year 2020.

Peer Ahmad has had a sense of service since childhood and intends to be able to do all services to the people politically. He was enchanted by the services rendered to the people by Y.S Jagan Mohan Reddy, the founder of the Yuvajana Sramika Rythu Congress Party(YSRCP) and the Present Chief Minister of Andhra Pradesh, and joined the YSRCP party in 1998 and served as a Leader of the Party.

Upon Joining, he was designated as the Muslims Minority Cell Constituency Secretary of Narsaraopeta from YSRCP from 2000-2009, to serve the people and tackle the issues raised by executing his tasks effectively and adhering to the party’s policies and guidelines.

His unwavering commitment and true effort gained him the position of Division Minority Secretary of Gangavaram in the year 2009-2019 and has been constantly working for the people, thinking about their welfare, and gaining immense admiration from the people.

Peer Ahmad was credited for having successfully carried out the responsibility of being Mandal Parishad Co-Option Member of Gurazala in Palnadu District in the year 2020. 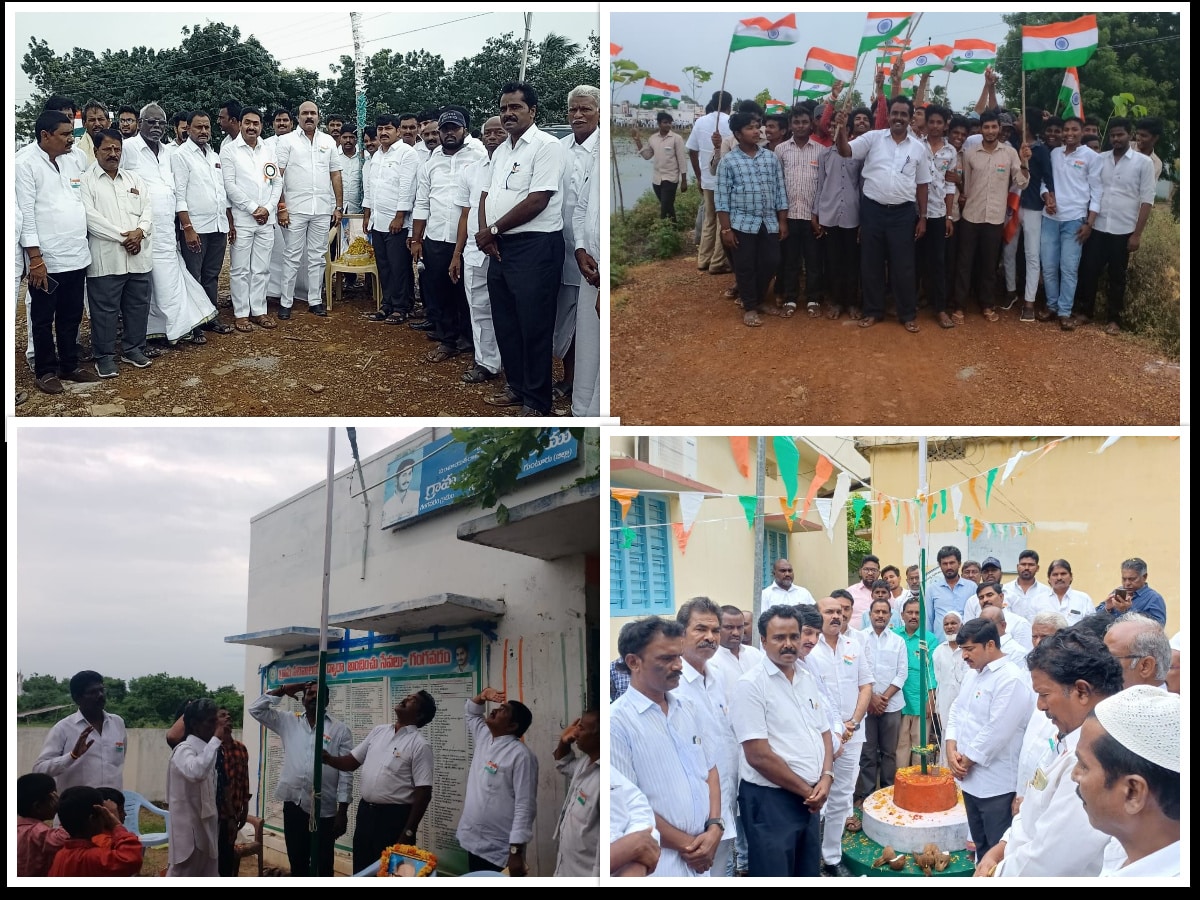 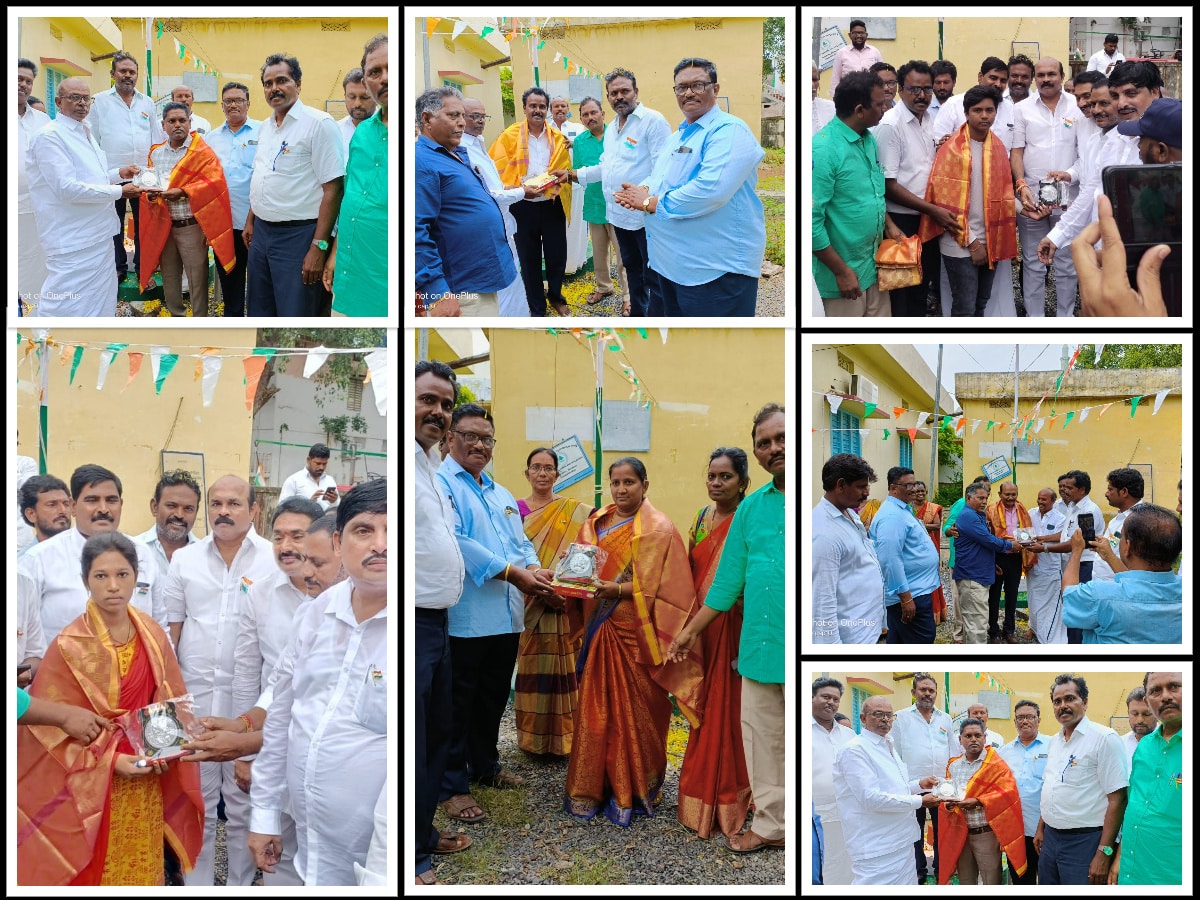 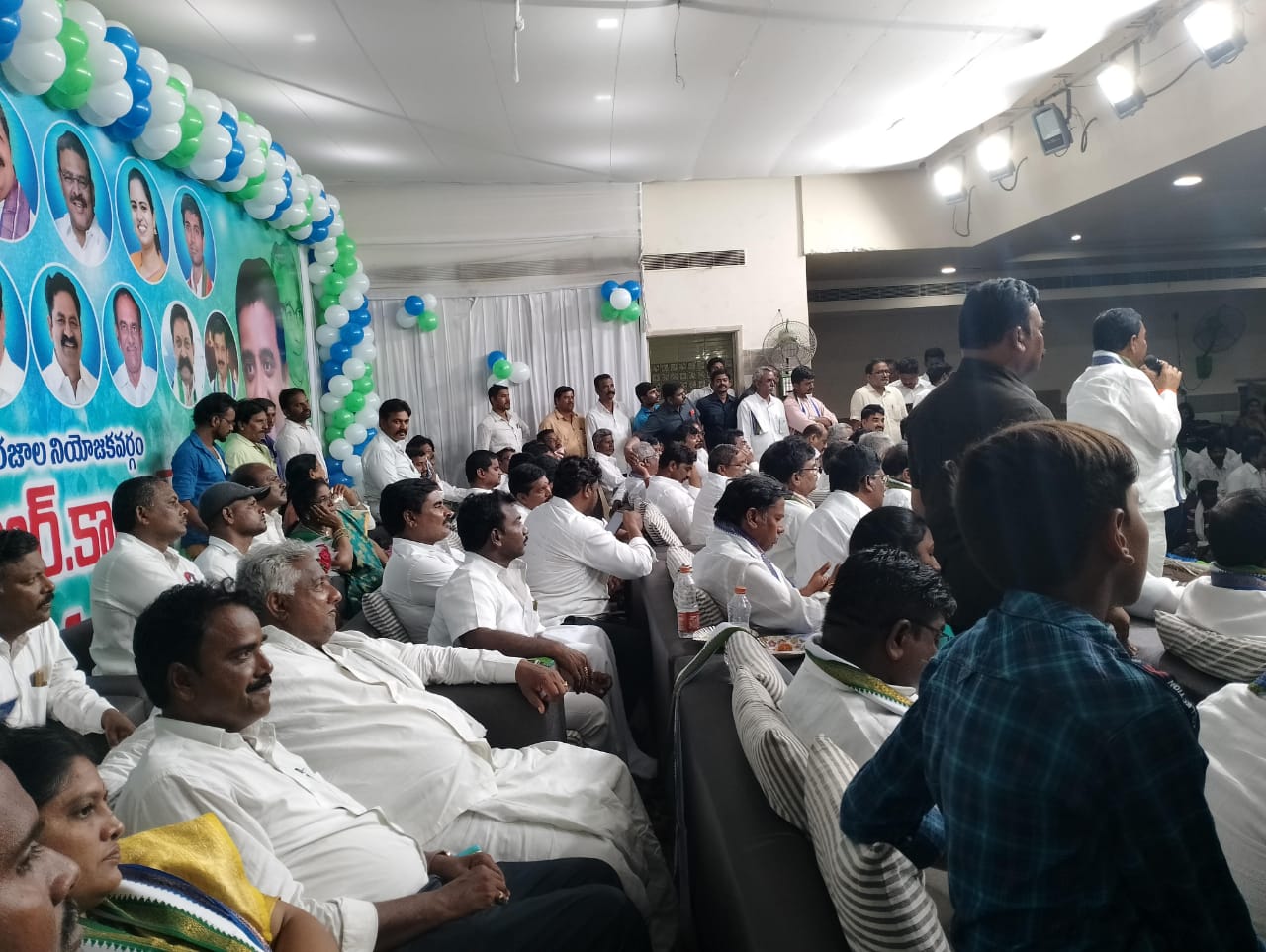 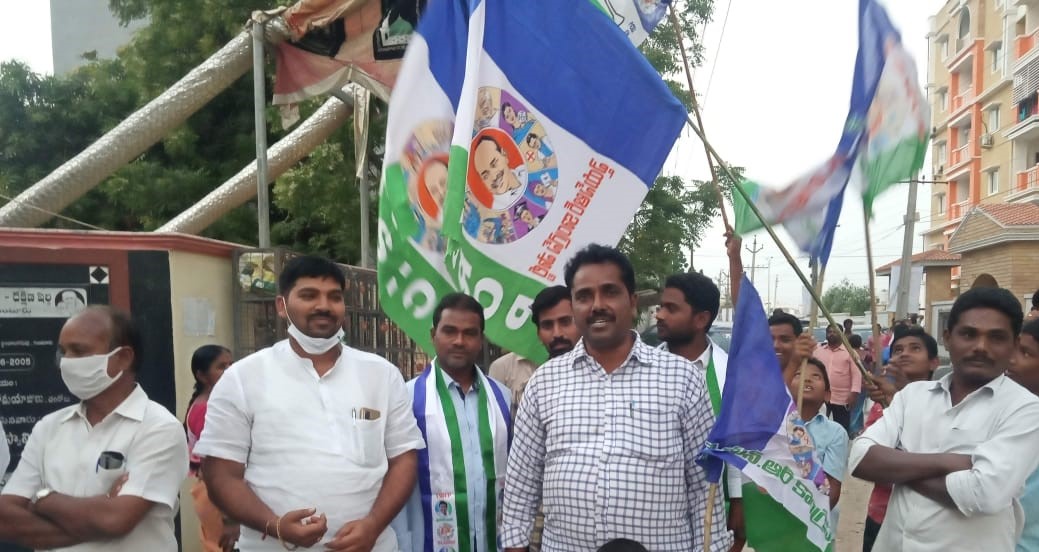 From BSS Diploma College at Pothuru