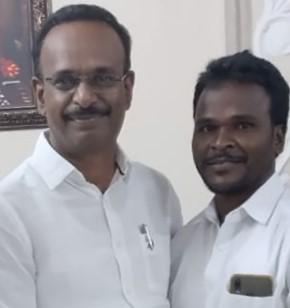 He never believed in any Fancy education, he had a simple educational background as anyone did and in the year in the year 2002, Anjineyulu acquired his Secondary Board of Education from ZP High School located at Patna in Andhra Pradesh.

Later, in the year 2009, he completed his intermediate course at Basi Reddy Junior College located at Kadiri, in Andhra Pradesh.

Anjineyulu began his political career through the Telugu Desam Party (TDP) which was founded by N.T. Rama Rao and headed by N. Chandrababu Naidu the former Chief Minister of Andhra Pradesh.

He exposed his leadership skills by serving as the TDP Party Activist and working comprehensively all the time for the welfare of humankind. As a part of TDP, Anjineyulu expressed keen interest and performs every activity for the recognition of the respective party.

In the year 2022, As a Social Media In-Charge from YSRCP, he demonstrated his commitment to the people by continuously working for their well-being, college development, and striving hard for their benefit of them. 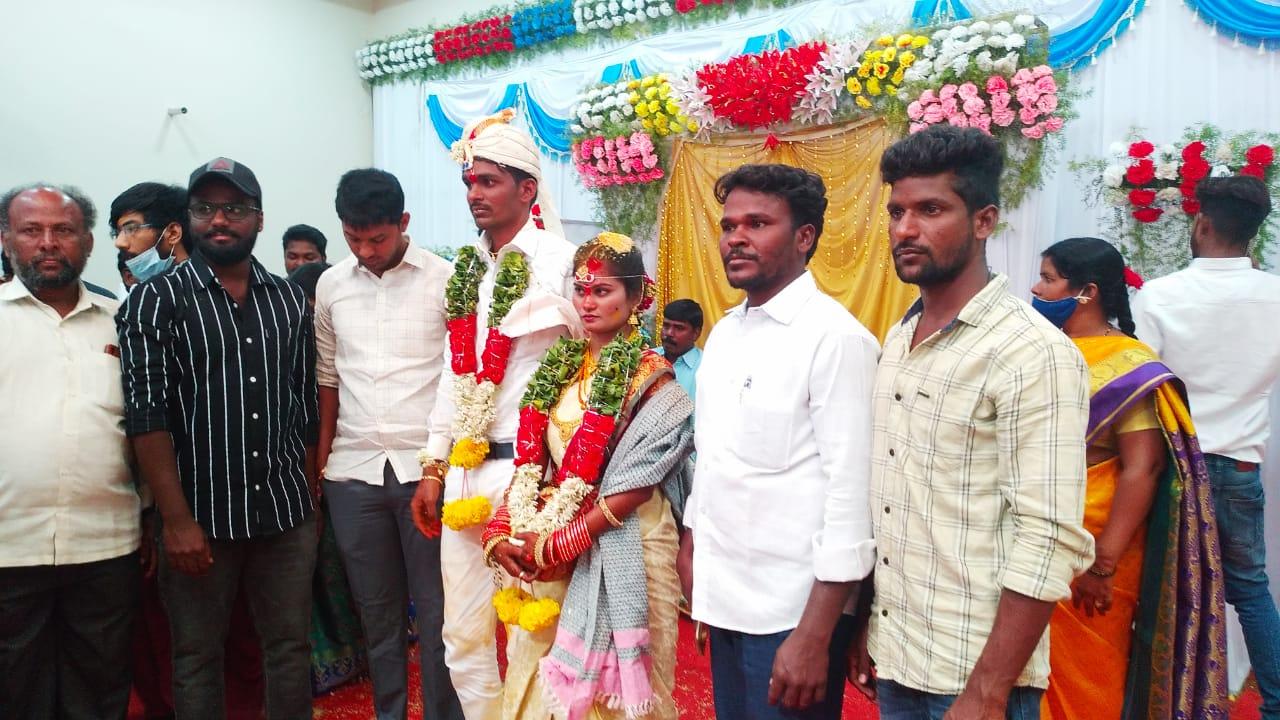 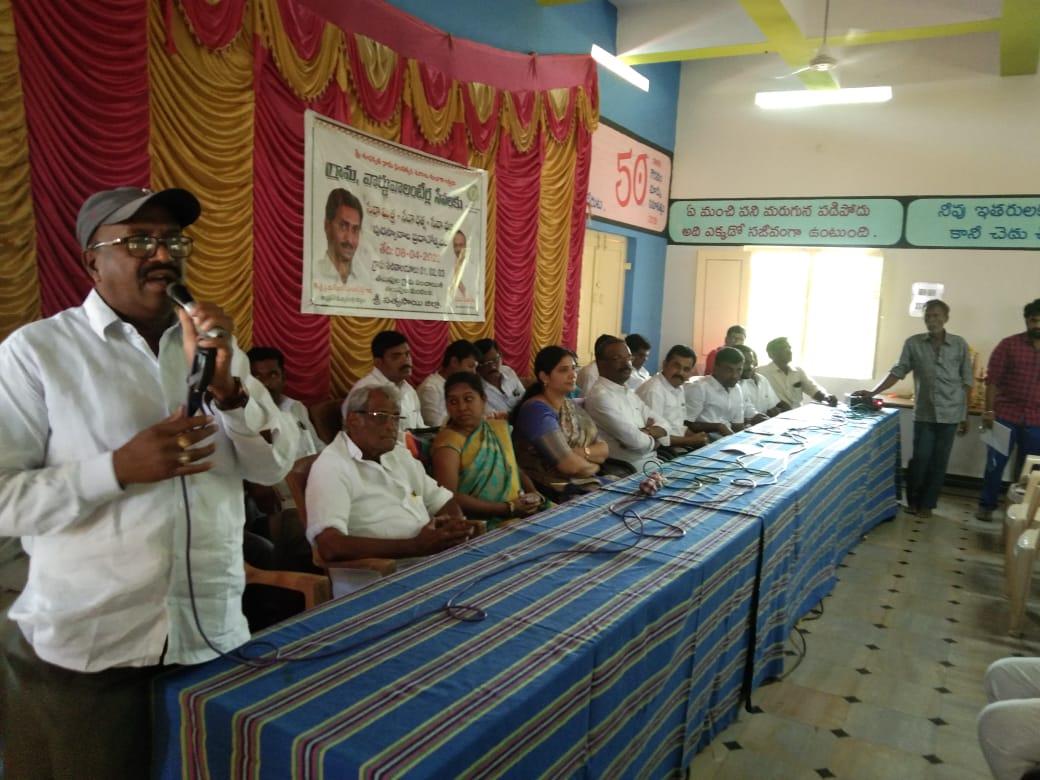